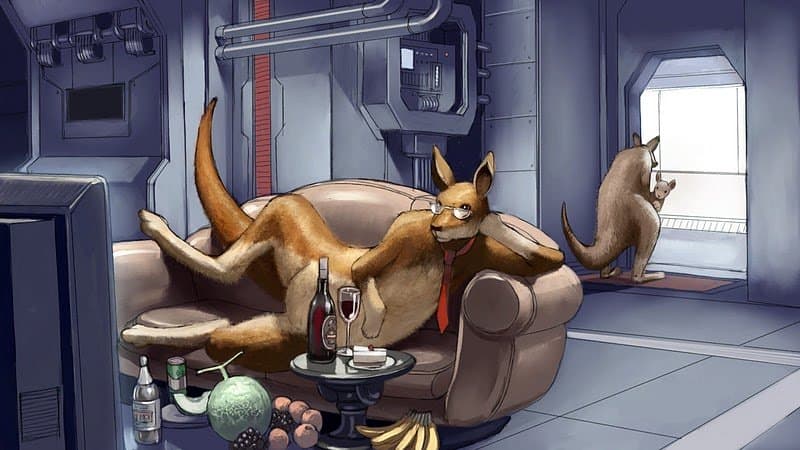 Kangaroos already have a reputation for doing serious damage to people, so in their infinite wisdom, the scientists of the Tekken universe decided to take that animal and make it even better. Enter Roger, a genetically-enhanced kangaroo who’s ready to fight anyone and everyone with a pair of boxing gloves. And if that wasn’t enough, the mighty marsupial can still count on some powerful kicks and even show off some wrestling moves. It’s hard to imagine how something like Roger can happen — but it happened again with the addition of Roger Jr. to the roster, just in case anyone missed the original. 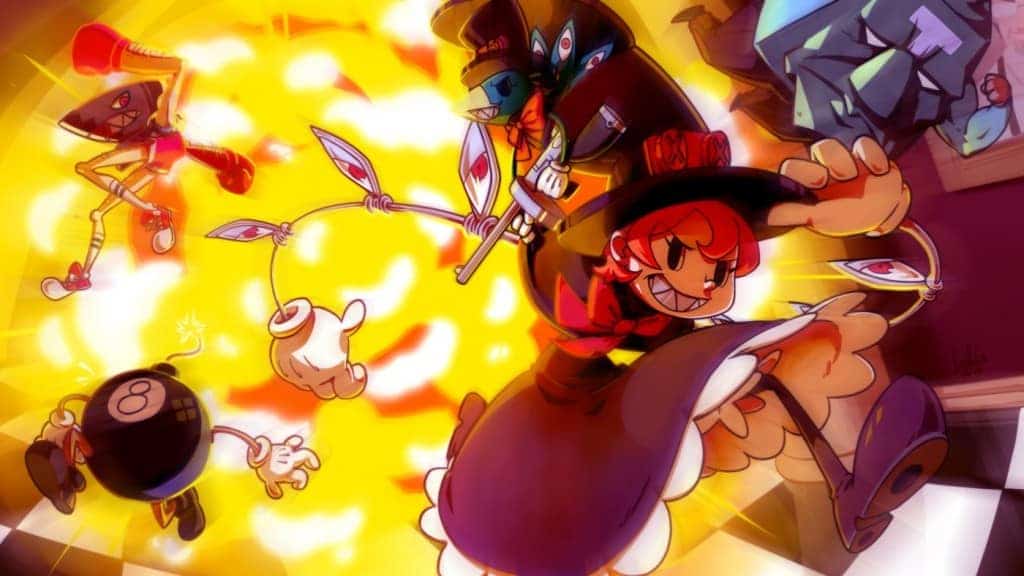 Skullgirls’ Peacock already makes a case for herself by borrowing from Faust’s school of thought and dropping random items on her foes. But she takes the weirdness factor up to a new level by being a nightmarish version of cartoon characters from the thirties. She’s got a bad attitude, teeth like a shark, and no shortage of sneaky tricks; one of her attacks lets her throw enemies in a burlap sack for a foot-stomping frenzy. Incidentally, the eyes on her arms do more than shoot lasers — they compensate for the lack of eyes in her skull. Sleep tight.