20 Of The Funniest Tweets Of All Time

Twitter — love it, hate it, can’t live without it? It’s been around for 9 years now and it isn’t going away any time soon. On it, people gladly tell the world their political views, call people to action to help others, and let everyone know what they had for breakfast. The tweets listed here may tell you too much information or give you some interesting advice. They may point out things you’ve never thought of before. In any case, they will all brighten your day.

Words To Live By 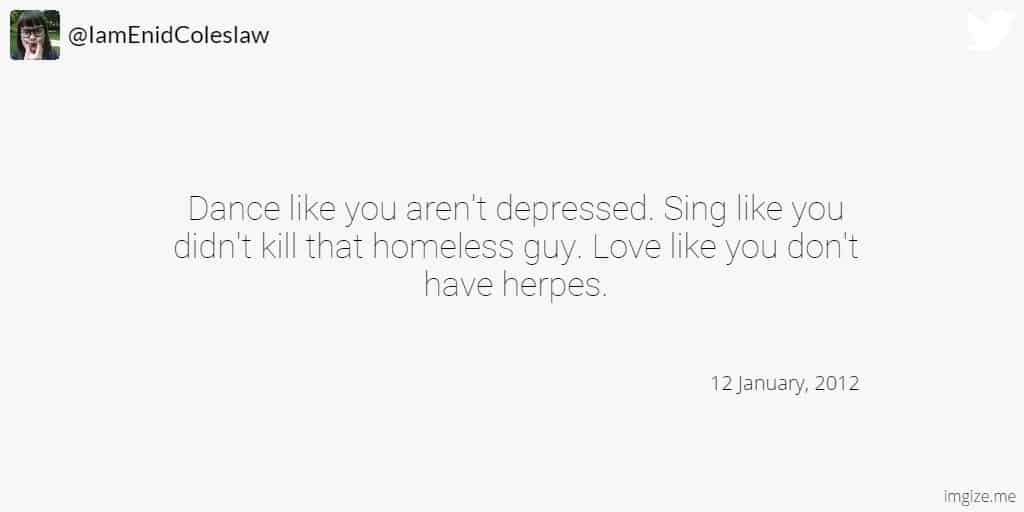 This is only mildly disturbing. 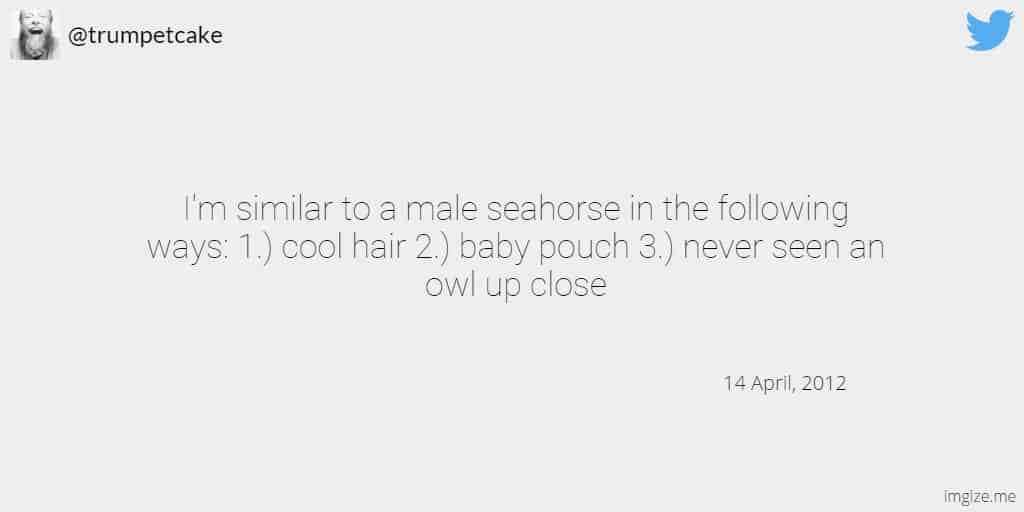 With standards this broad, you can compare yourself to just about anything. 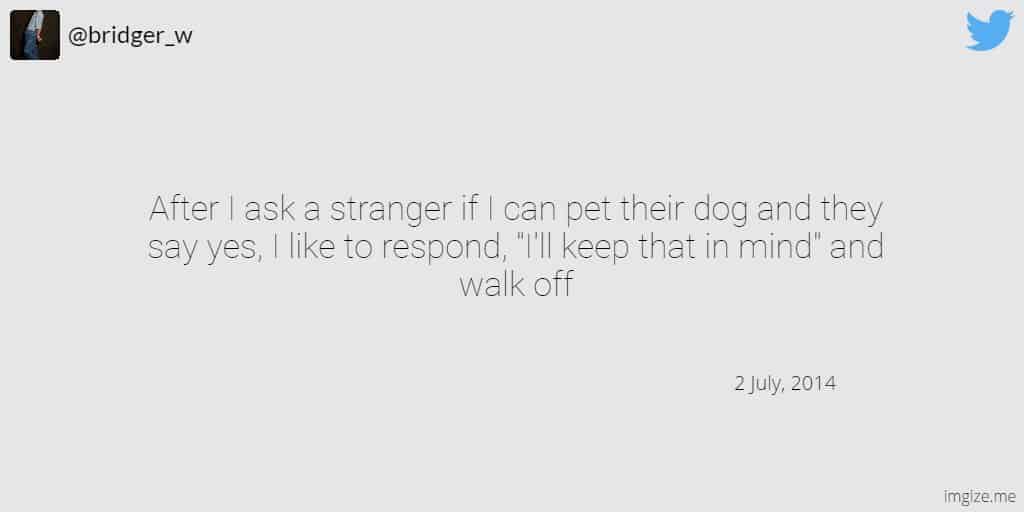 How rude or maybe just awkward. Either way, just a weird tweet.

Is This A Pick-Up Line? 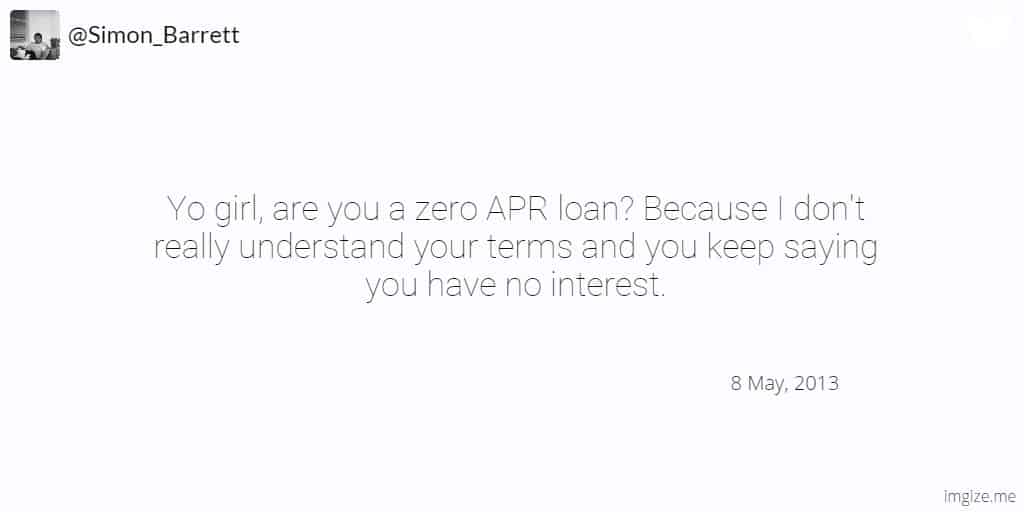 Is this supposed to be a pick-up line? Probably won’t work if she already claims to have no interest. 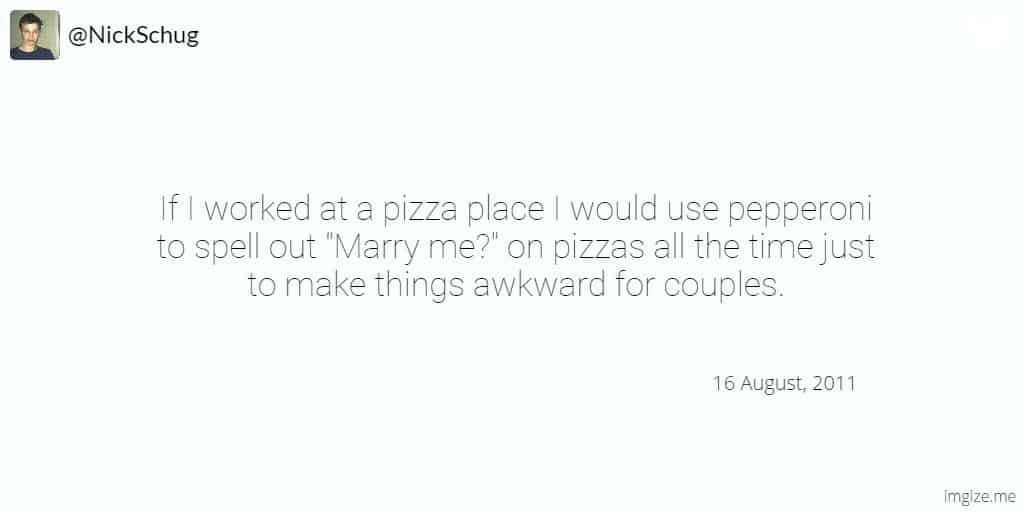 Just imagine being in the couple that gets that pizza.

Never Thought Of This 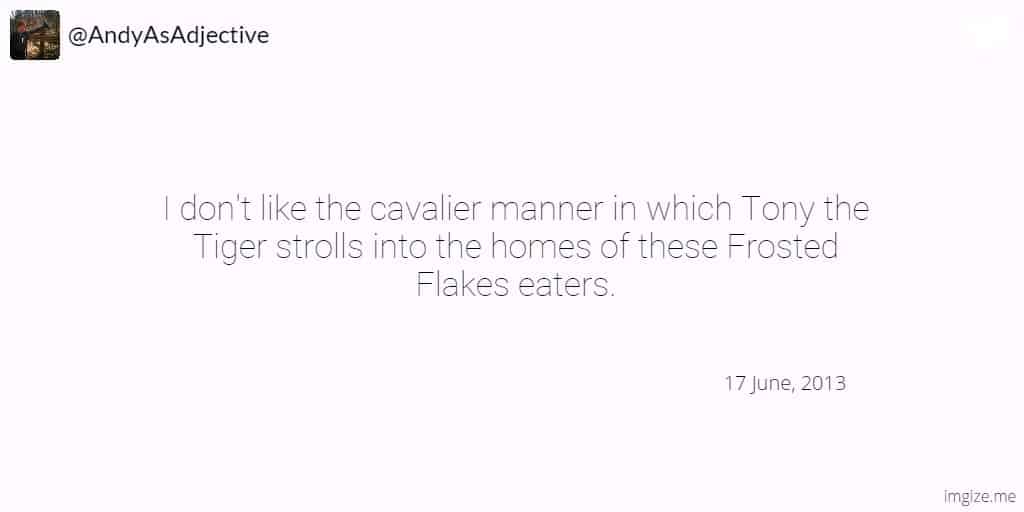 Tony the Tiger does stroll in like he owns the place, doesn’t he? 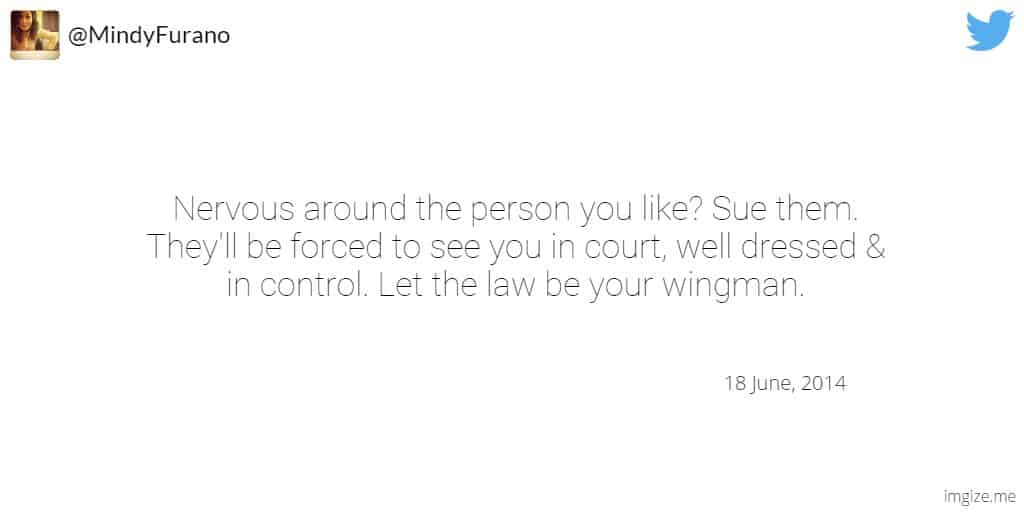 Maybe you’ll get some money and a new relationship. Win!

The Mental Image Is Priceless 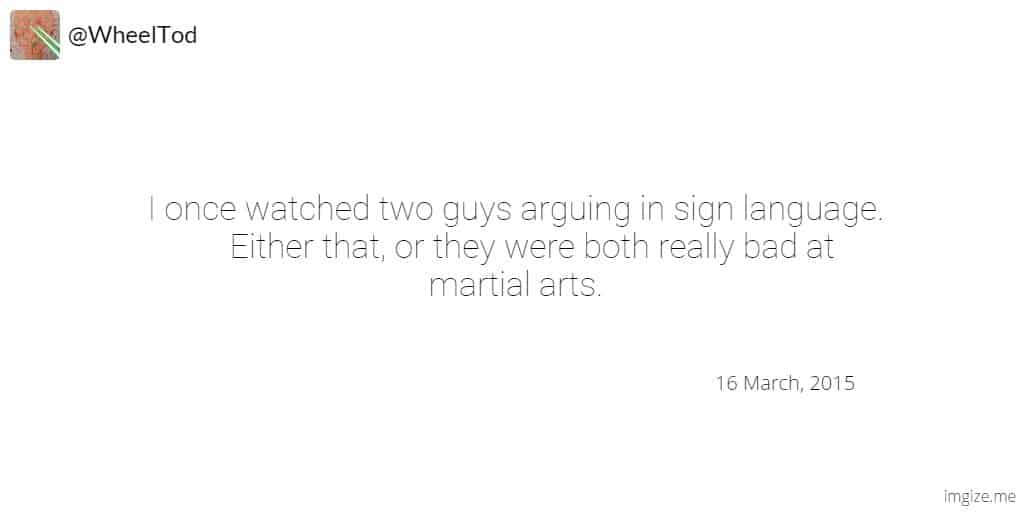 Sounds like an awkward situation. Did he laugh or just walk calmly away? 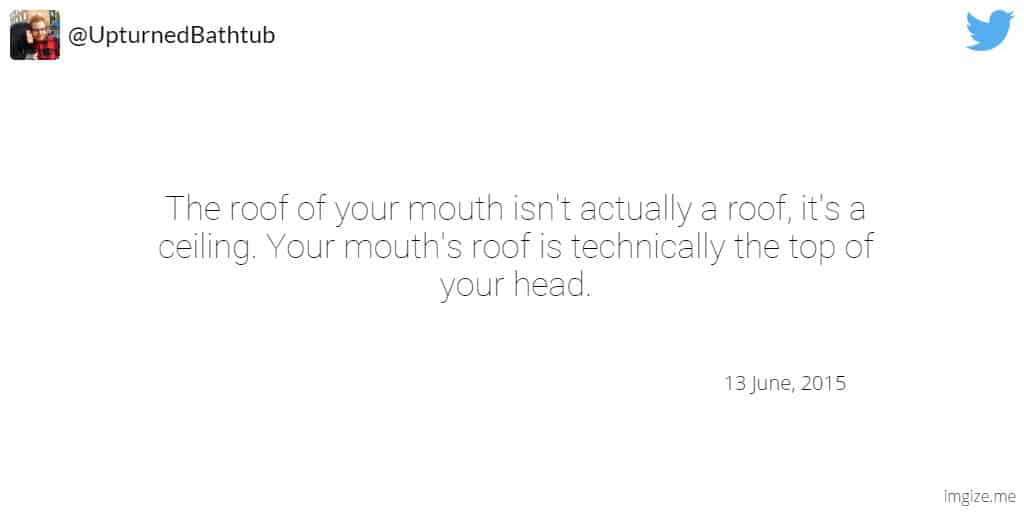 Wonder how long it took to think of that tweet?

How To Correctly Insult Someone 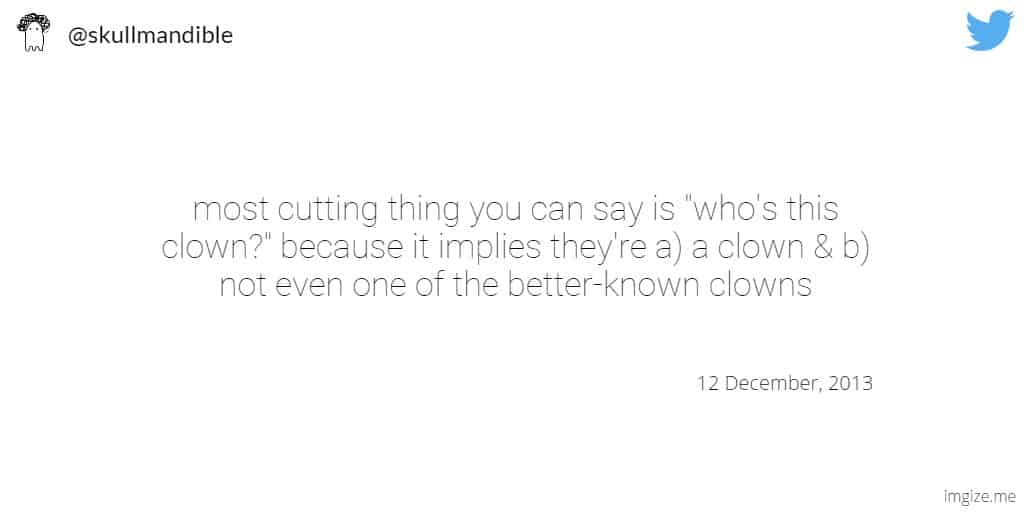 This insult is even better than you thought.

“That’s What It’s All About” 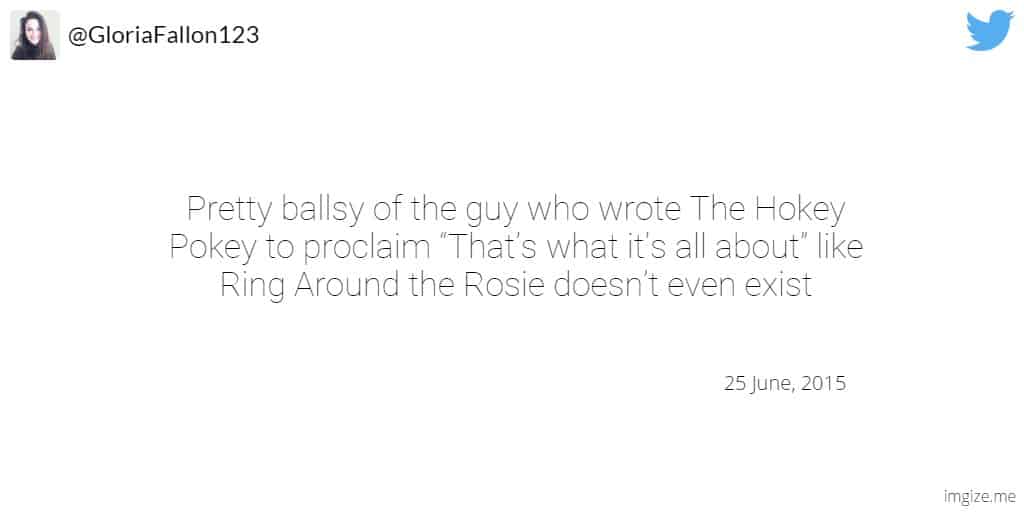 Isn’t The Hokey Pokey what it’s all about?

How To Get A Seat In A Sports Bar 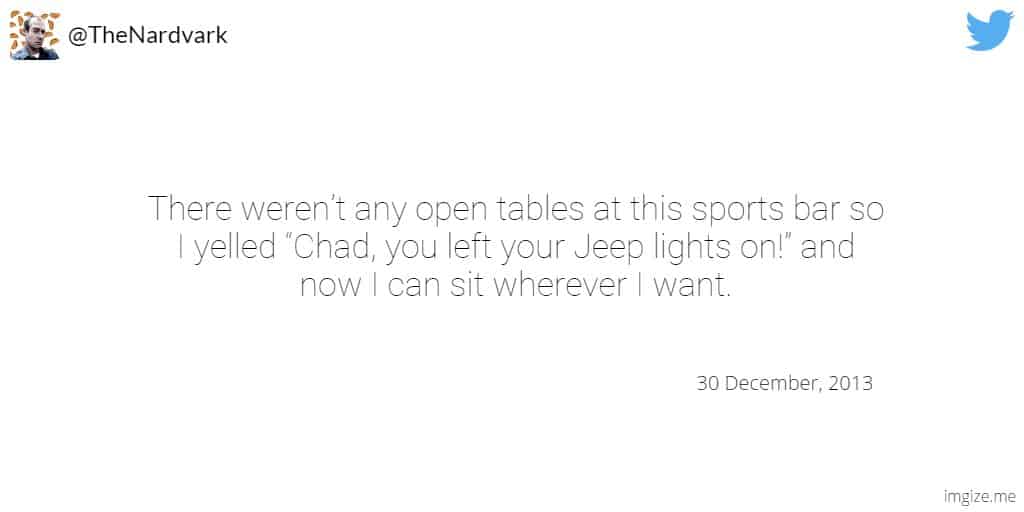 Great idea! Although yelling “fire” would have been more efficient. 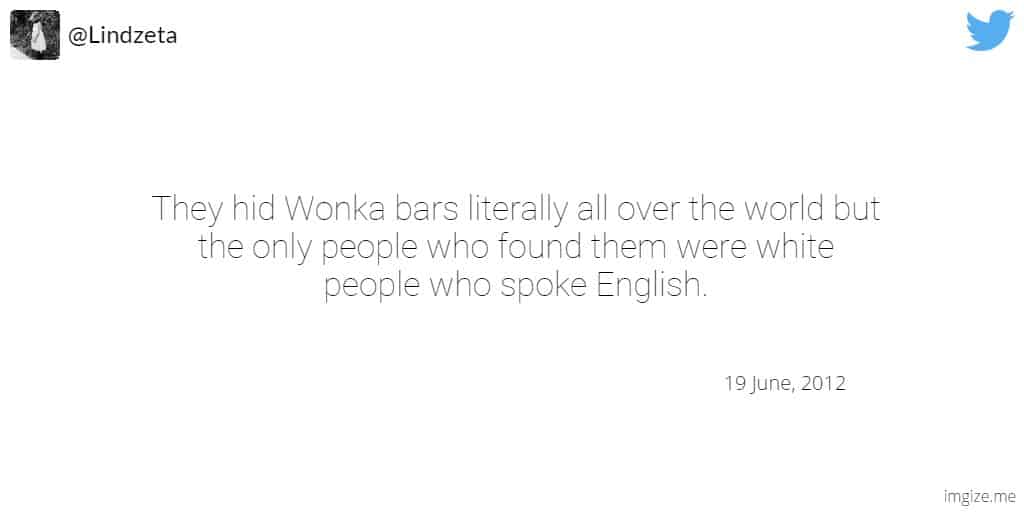 You will never watch that movie the same way again.

That Officer Was Just Rude 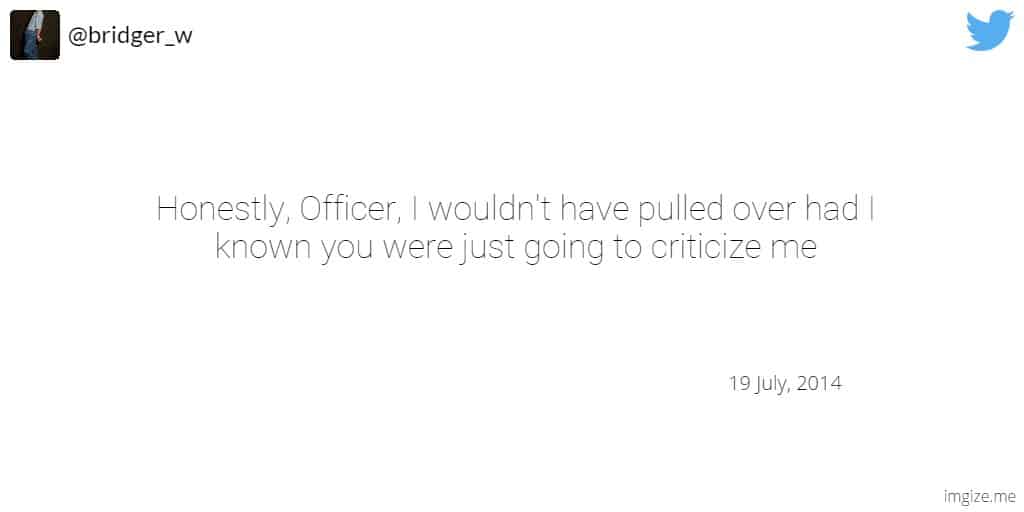 Honestly, they need to teach officers how to be polite. 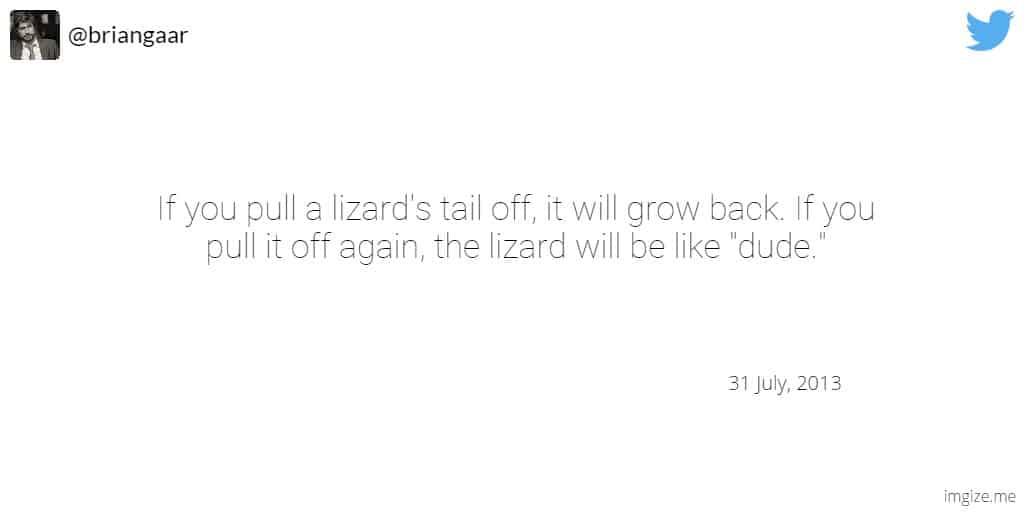 There must have been a lot of “dudes” said when we played on the playground in kindergarten. 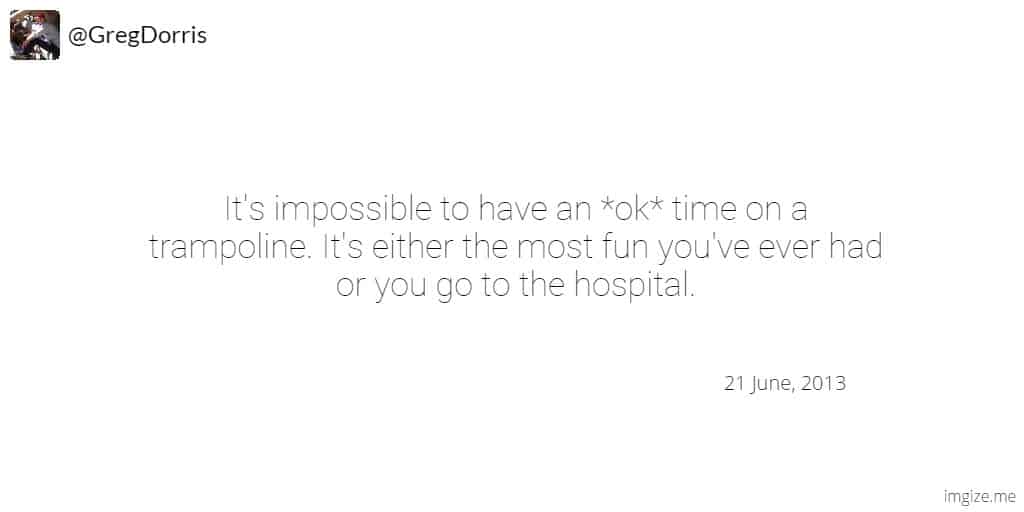 This is true to just about everyone’s experience. If you have an “ok” time, you’re doing it wrong.

Hitting On The Lifeguard 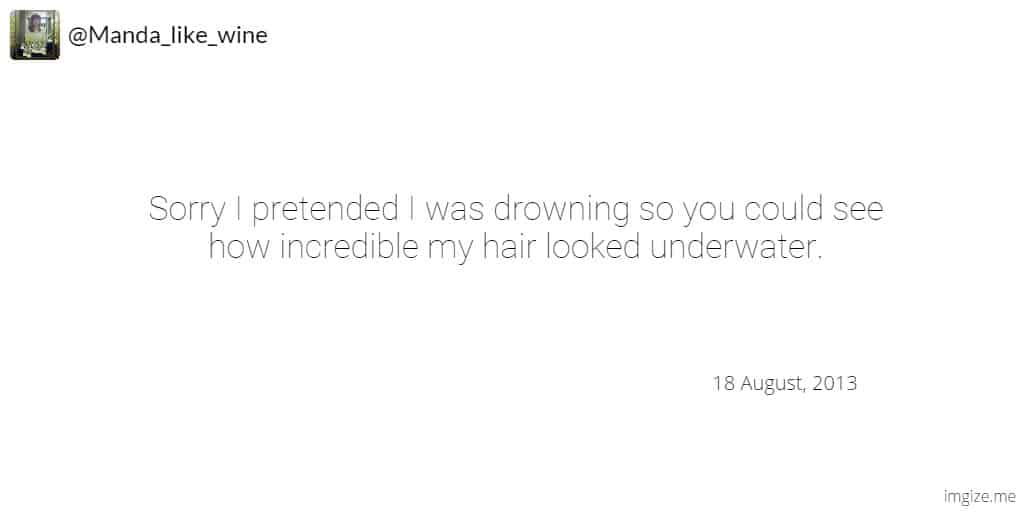 Hopefully the lifeguard has a sense of humor. 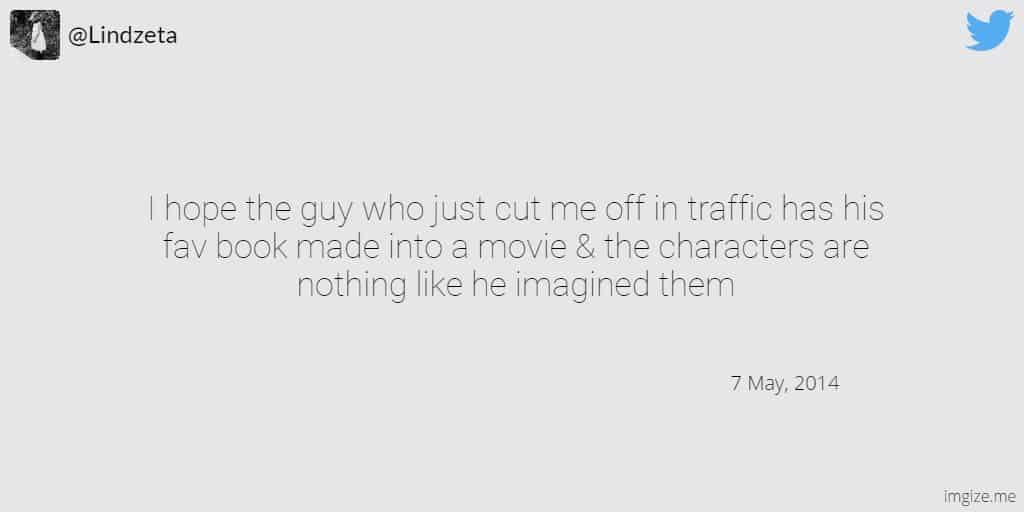 There are a lot of simpler ways to curse someone.

Mr. Peanut Is A Douche 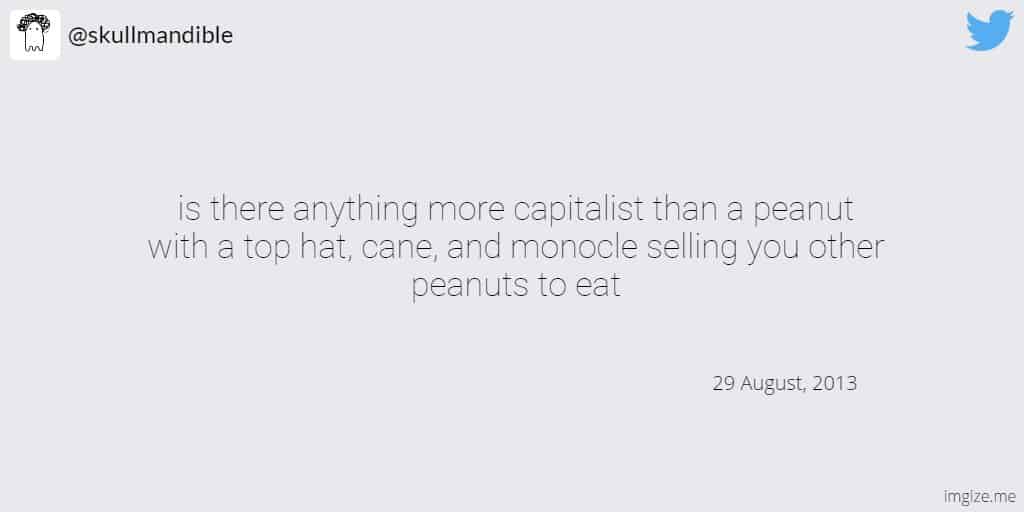 Here it is explained why every Planters ad just seems a little wrong. You could never put your finger on it until now. 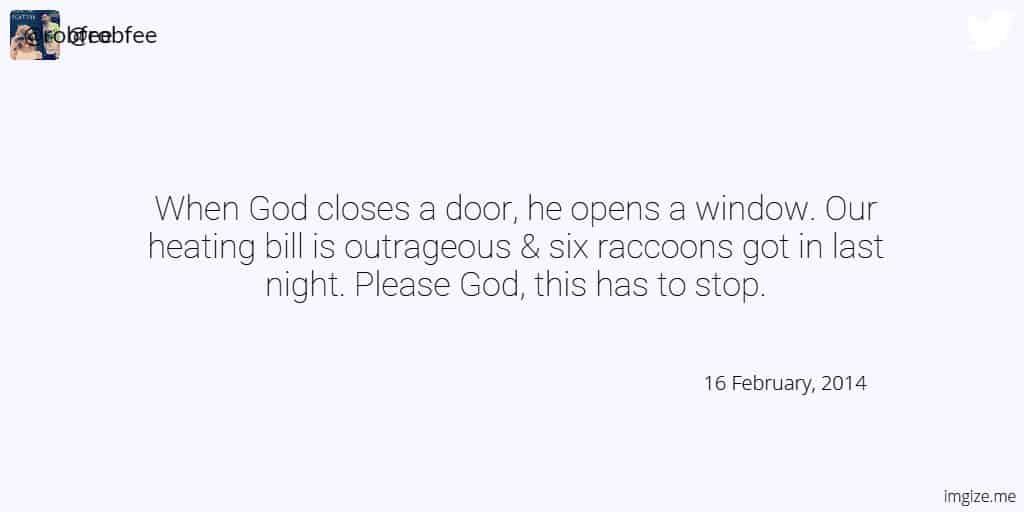 We’ve got enough windows open, thanks.