20 Insane Facts To Quote To Your Friends

The following list of facts have to do with things you have probably never wondered about in your life. That’s how out there they are. But, believe us, they are worth reading over. Not only are they incredibly amusing and often jaw-dropping, but they are great for being regurgitated later to start a conversation or impress your crush. It doesn’t matter how humble you think you are; everybody likes to look smart. These random facts, with careful studying, can help you to do just that. 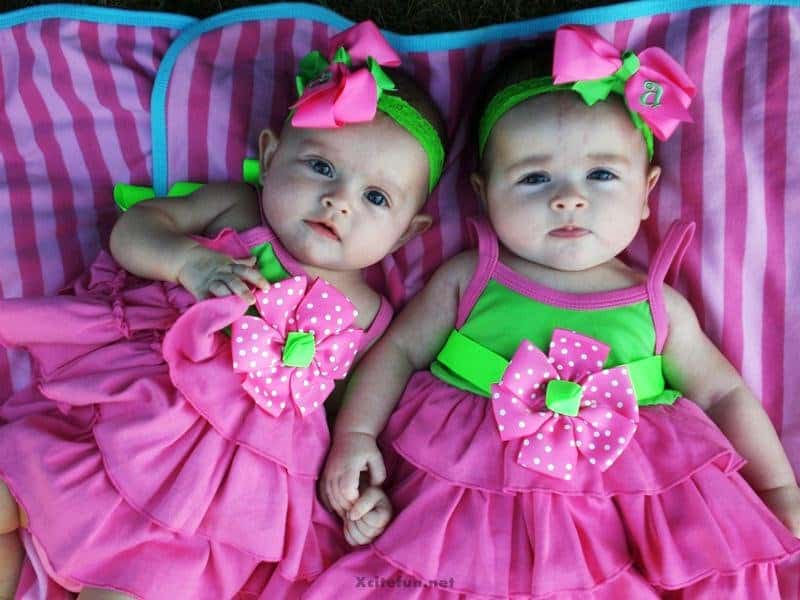 The longest time between the birth of two twins is 87 days, born to Maria Jones-Elliott. Imagine her surprise when she went into labor the first time, and only one baby came out! Guess the other little girl just wasn’t ready for the world.

Til Death Do You Part 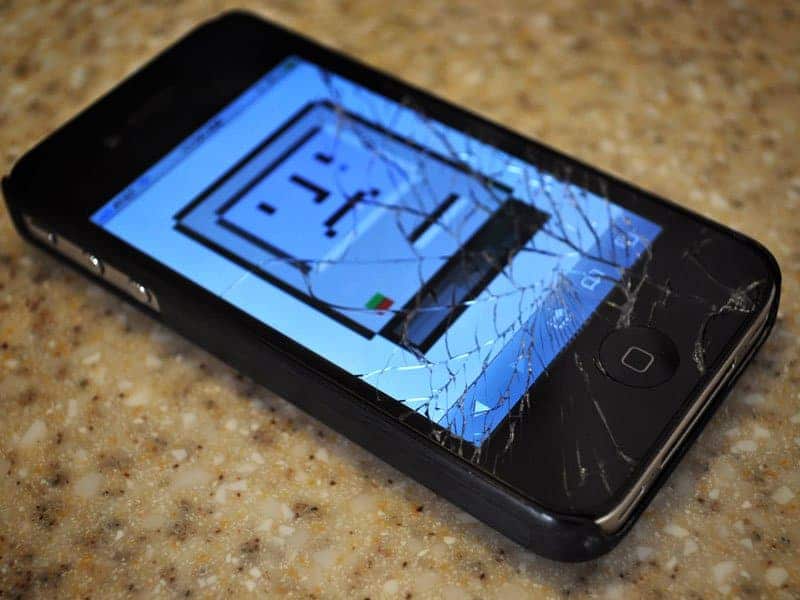 After learning he had to pay $175 to escape his contract with Verizon Wireless, American Corey Taylor faked his own death to avoid paying. Unfortunately for him, the company didn’t buy it, and eventually he was forced to pay up. We can all relate to that struggle, Corey. 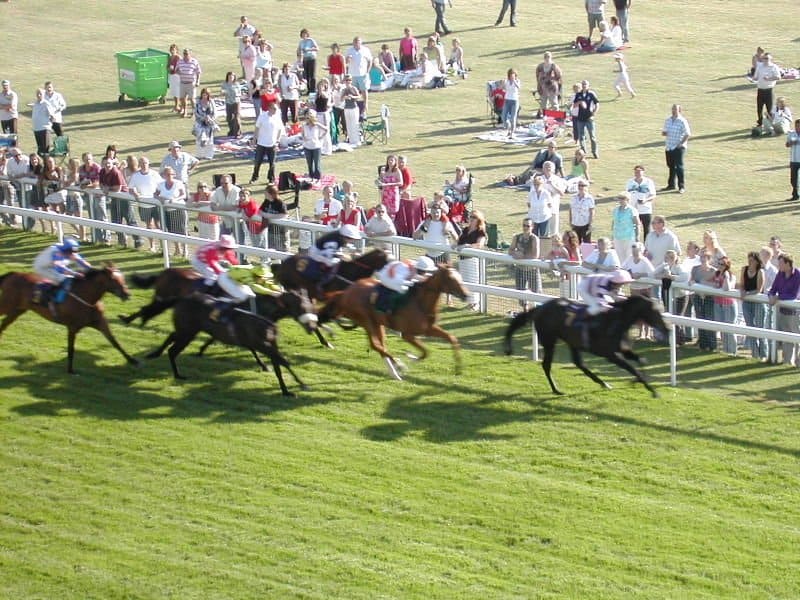 Jockey Frank Hayes was in the middle of a horse race when he suffered from a heart attack and, tragically, passed away while in the saddle. The bright side? His horse won the race. 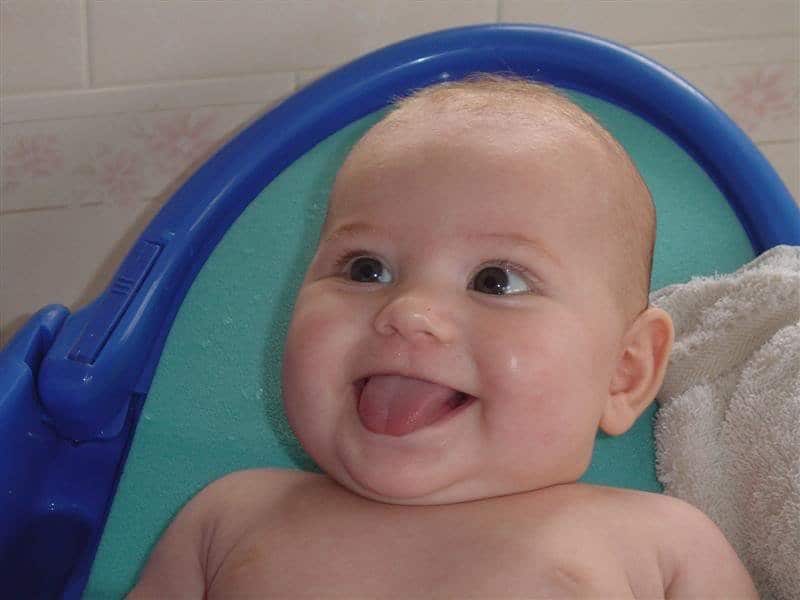 Just like with finger prints, everybody has a unique tongue print. Imagine spy movies where instead of finger or eye recognizing technology, you had to lick something to get inside the secret vault. 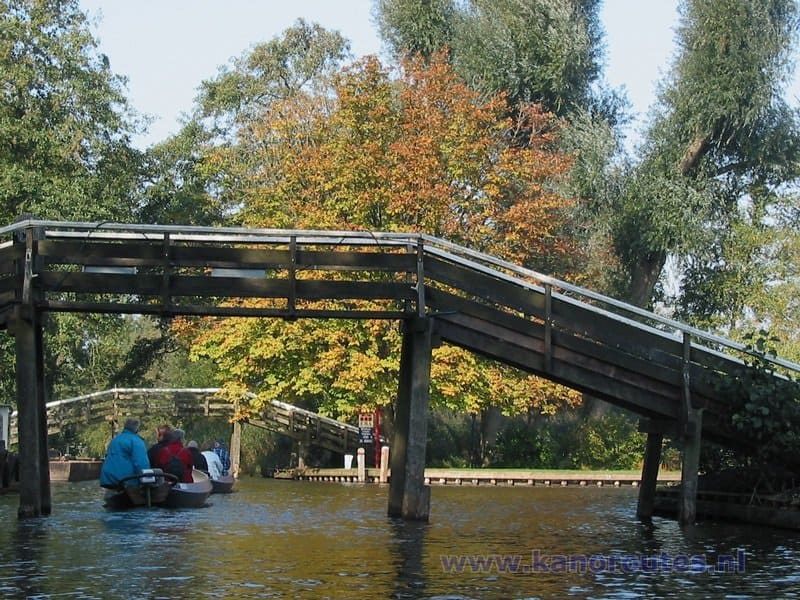 There is a Dutch village known as Giethoorn that has no roads, but instead uses canals and bridges to connect buildings. It once was completely car-free, though nowadays the town allows a few to roll around. 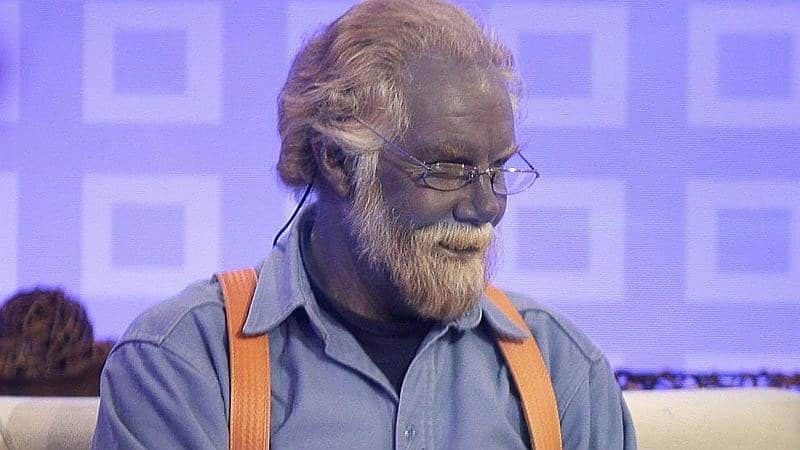 The Fulgates of Troublesome Creek are a family that has been marked with generations of people who have blue skin. This likely occurred due to a mixture of inbreeding and the rare condition that the family carries, known as methemoglobinemia. 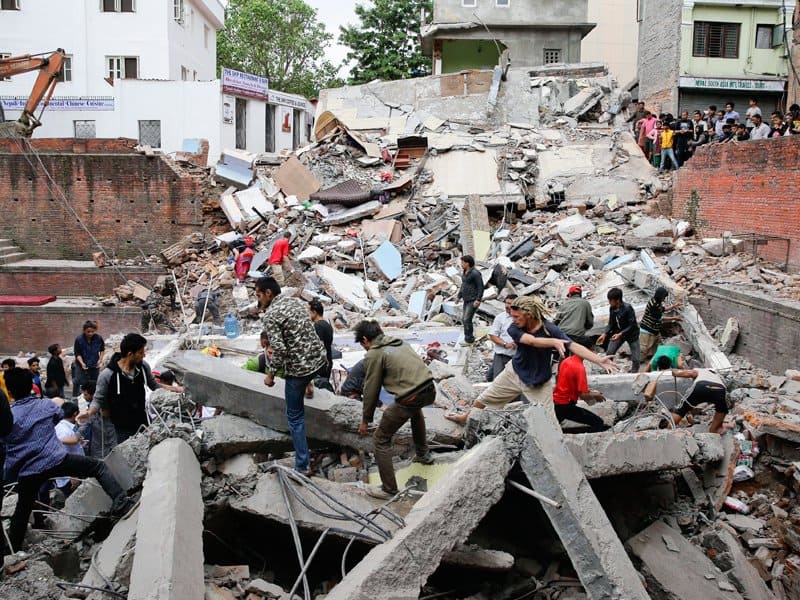 Sometimes, when an earthquake occurs that is exceptionally powerful, it can actually alter the Earth’s rotation and therefore change how long our days are. For example, the earthquake that happened in Japan in 2011 lost us 2.8 microseconds. 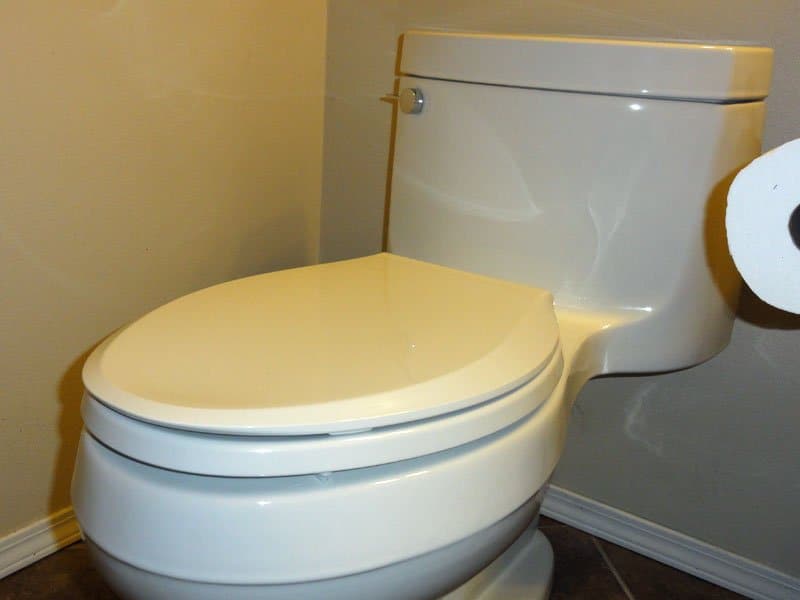 Alfred Hitchcock’s film Psycho, released in 1960, was the first American film to show a toilet being flushed. Believe it or not, it was apparently put in for “shock effect”, since around this time American films never showed toilets. 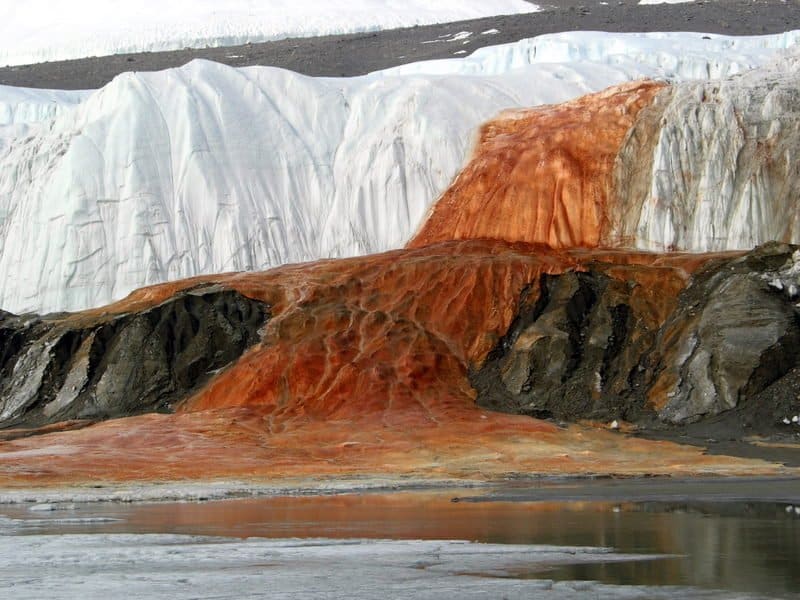 In Antarctica, there is a waterfall whose oxidized salt water often looks red. It is known as the “Blood Falls”. 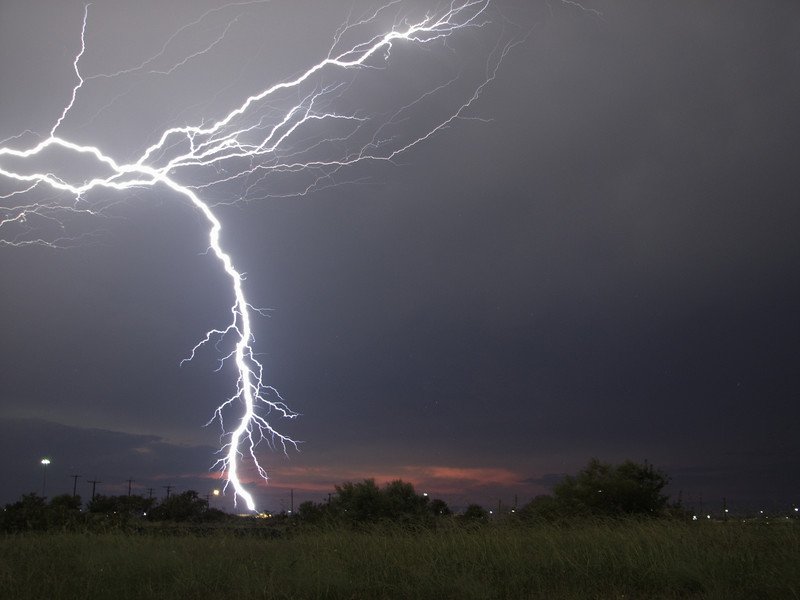 U.S. park ranger Roy Sullivan holds the record for being struck by the most lighting and surviving. Before his death in 1983, he had been struck 7 times. It was for this reason he was given the nickname “Human Lightning Rod”. 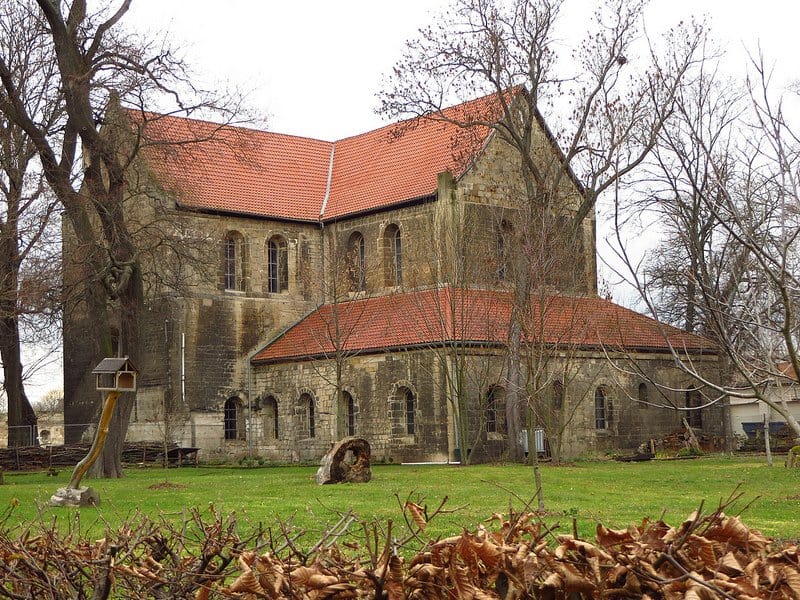 In the church of St. Burchardi in Halberstadt, Germany, is currently putting on the longest musical performance ever. The organ song by John Cage began in 2001, and is set to finish in 2640. The song is performed at such a slow pace that the note hasn’t changed since October 2013, and won’t be changed again until some time in 2020.

Best Of Both Worlds 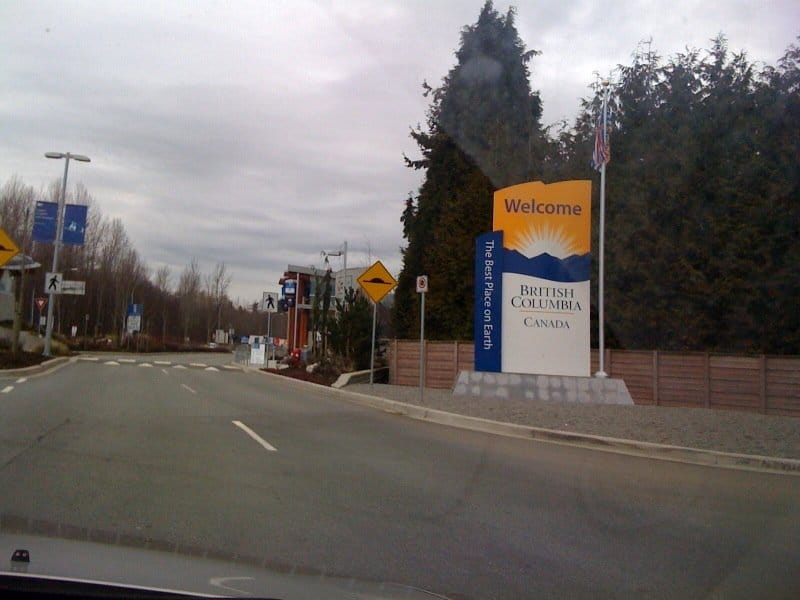 Along the United States/Canada border, there is an opera house situated so that the stage is in one country, and the audience is in the other. It is called the Haskell Free Library and Opera House, and is on the line between Quebec and Vermont. The library also has two different entrances; one from each country. 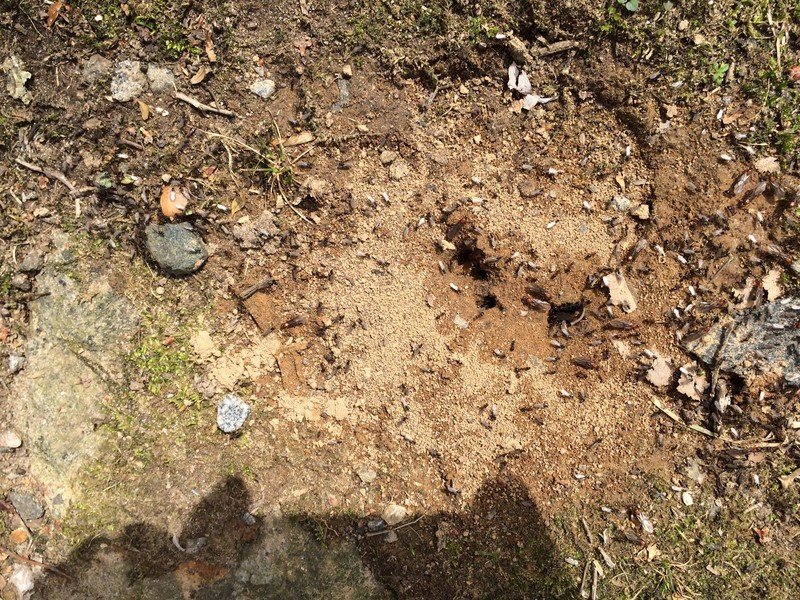 There is an enormous colony of ants that crosses three continents: it goes from Europe, to the west coast of the United States, and into Japan. Because all of these ants are from the same colony, scientists have found that they will not fight each other. It is one of the only colonizations that rivals humanity for world domination. Let that sink in. 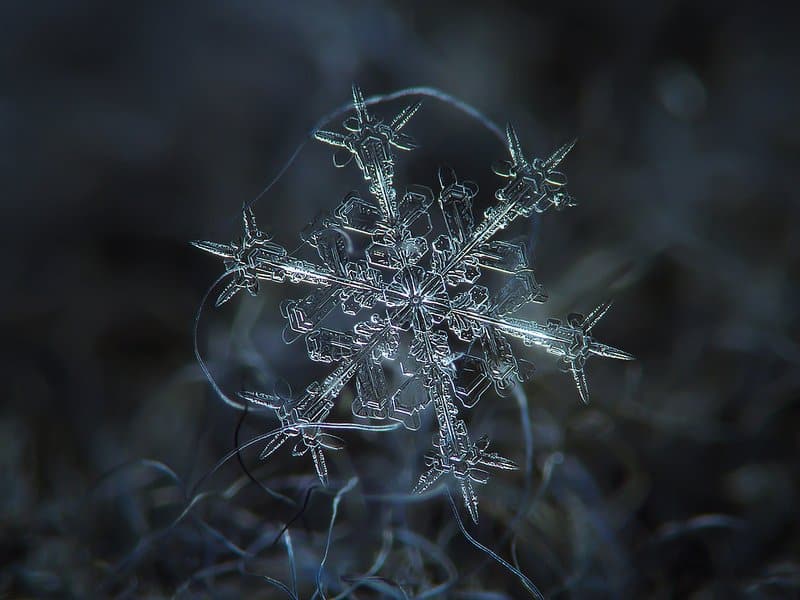 The largest snowflake ever recorded was a whopping 15 inches across. It fell during a snow storm in Fort Keogh, Montana, in 1886, in a storm where many giant snowflakes were recorded by the locals.

At The Speed Of Light — Or Not 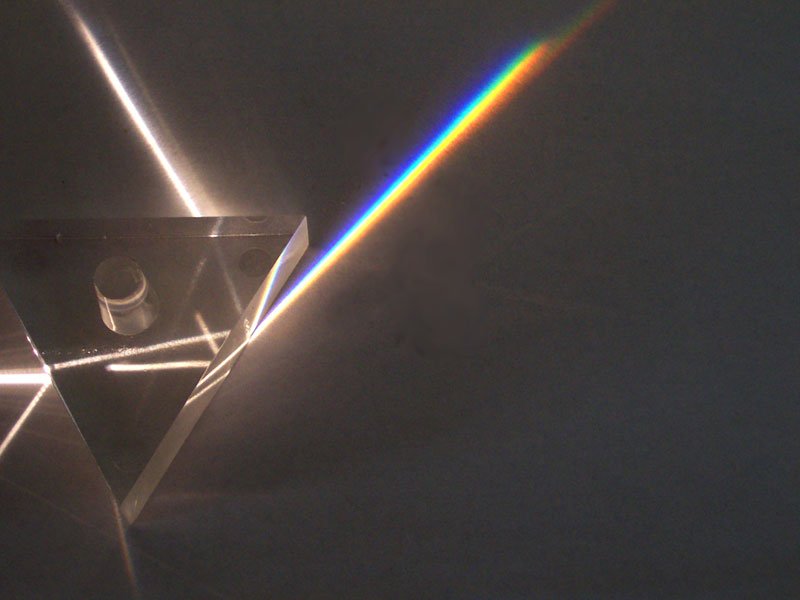 Believe it or not, light doesn’t always move “at the speed of light”. Light has been recorded moving as slowly as 38 MPH before. Think about that next time you use that saying.

One Small Step For Man 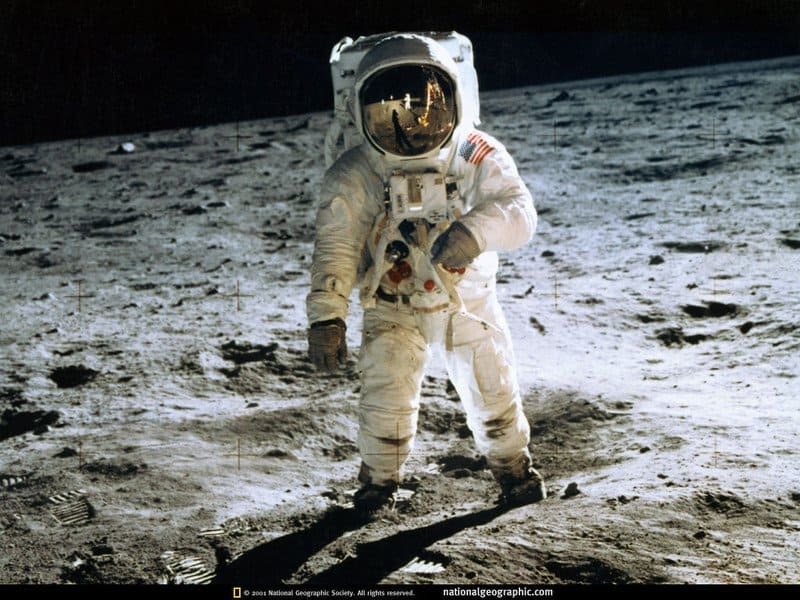 Buzz Aldrin became the first human to ever urinate on the moon, and did so shortly after his arrival. Since Neil got the first person on the moon, maybe he felt the need to make his own mark in history. 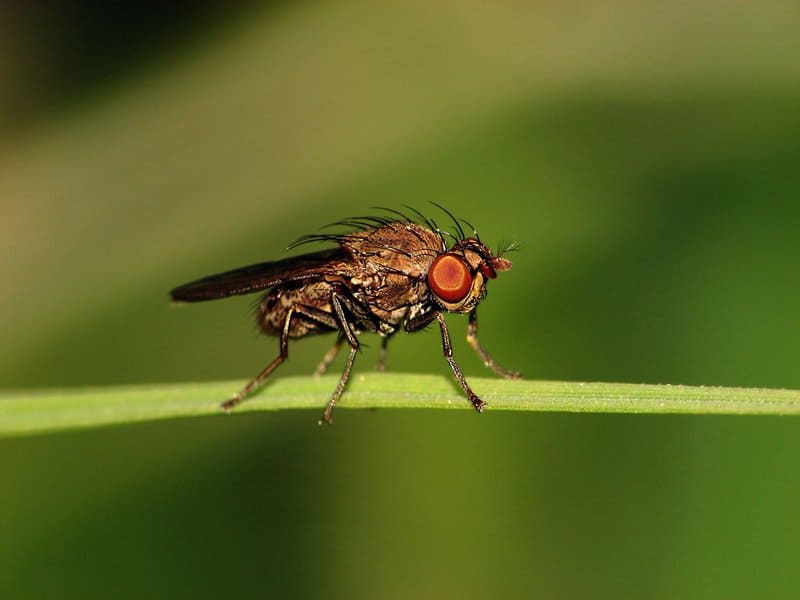 There is a gene found in some fruit flies that scientists call “happyhour”, which prevents them from getting drunk. We aren’t sure how they found this out, since fruit flies do not seem to go around drinking alcohol, nevertheless it’s an interesting fact

Victory From The Grave 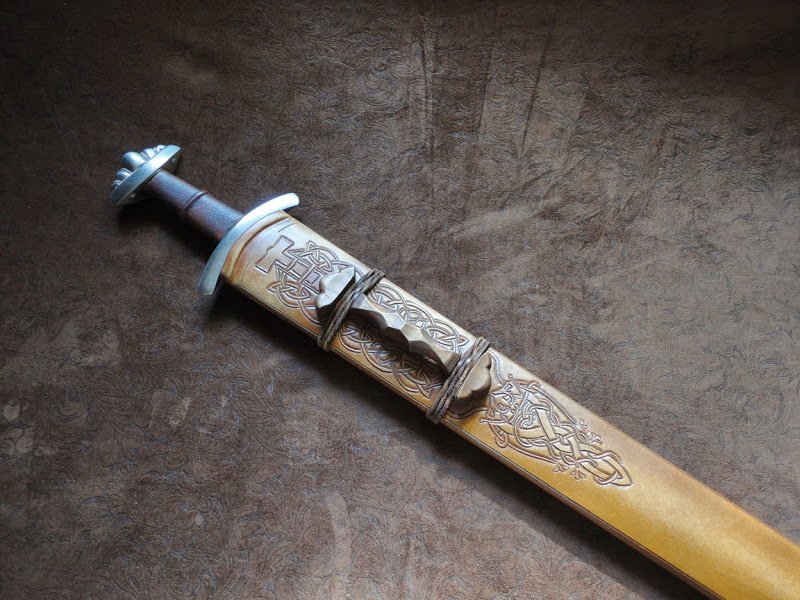 A 9th-century Norse earl was killed by a man he’d beheaded hours earlier. He died of infection after the man’s head, which he’d hung from his horse’s saddle, cut his leg with a protruding tooth. 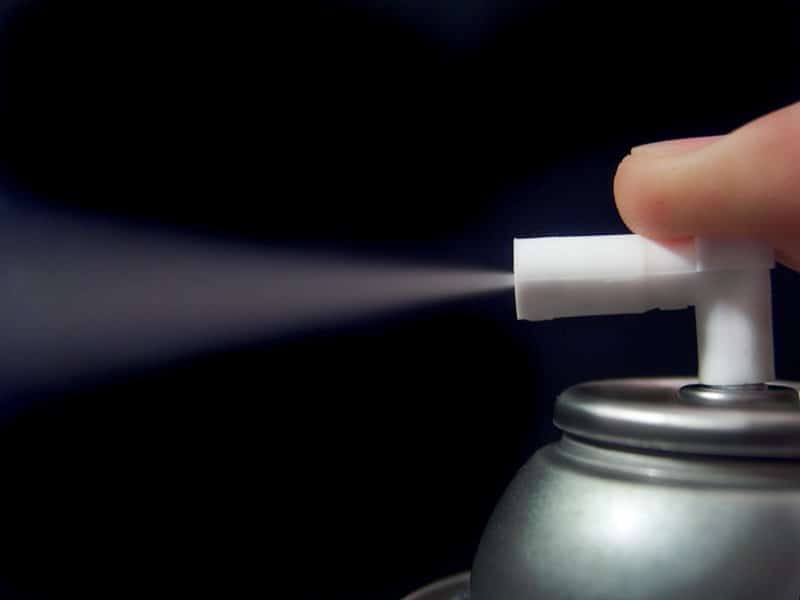 Back in 2008, Japanese scientists discovered a type of bacteria that lives inside of hairspray. This particular bacteria, called Microbacterium hatanonis, is one of the few that can survive within cosmetic products.

A World Inside You 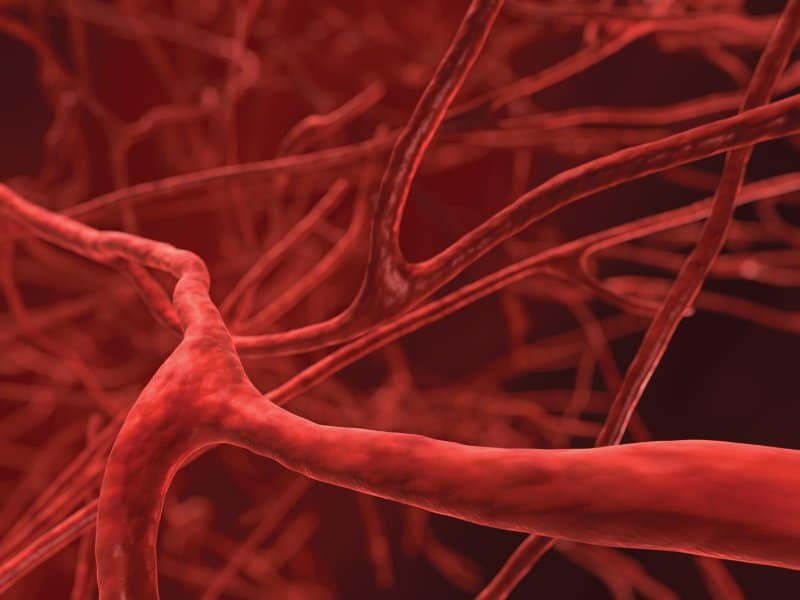 In the human body there are 60,000 miles worth of blood vessels. If they were to be connected and wrapped around the Earth, they’d make it around more than two times. We hope nobody ever tries to prove this, however.