The past three decades has seen the evolution of a new form of reality. This virtual world has a mind and space of its own, and it is currently the heart of our communications network. The internet has managed to change the world in many incredible ways, forcing us to step into the technological era. The medium is filled with potential and is undoubtedly going to change the course of our future, for better or worse. This massive domain has so many elements attached to it, that it has now become a world of its own. Here is a list of 10 amazing world records that are related to the internet 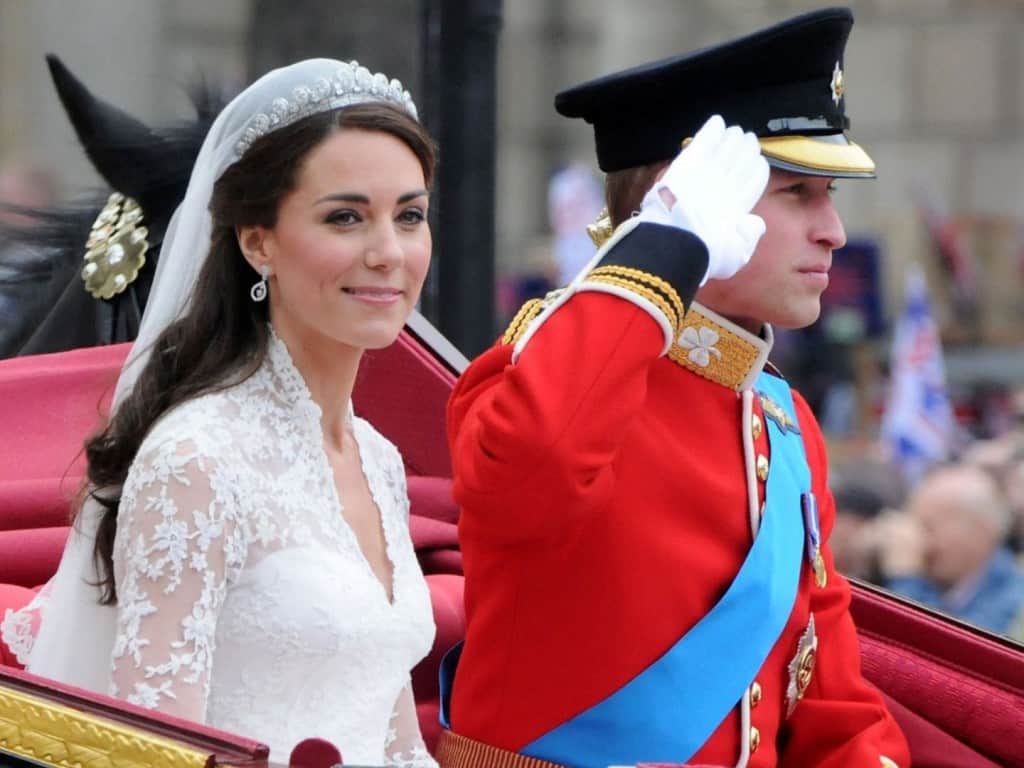 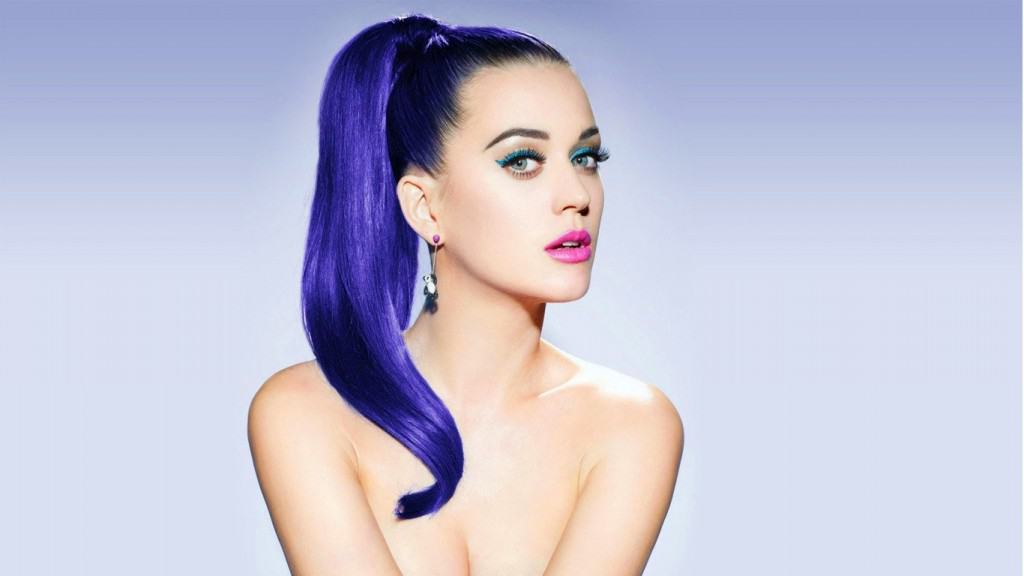 Being the most popular person on Twitter is a massive honor, one that goes to artist Katy Perry. She now has more that 82 million people following her on the medium. Justin Bieber is second on this list.

Highest Webcam In The World 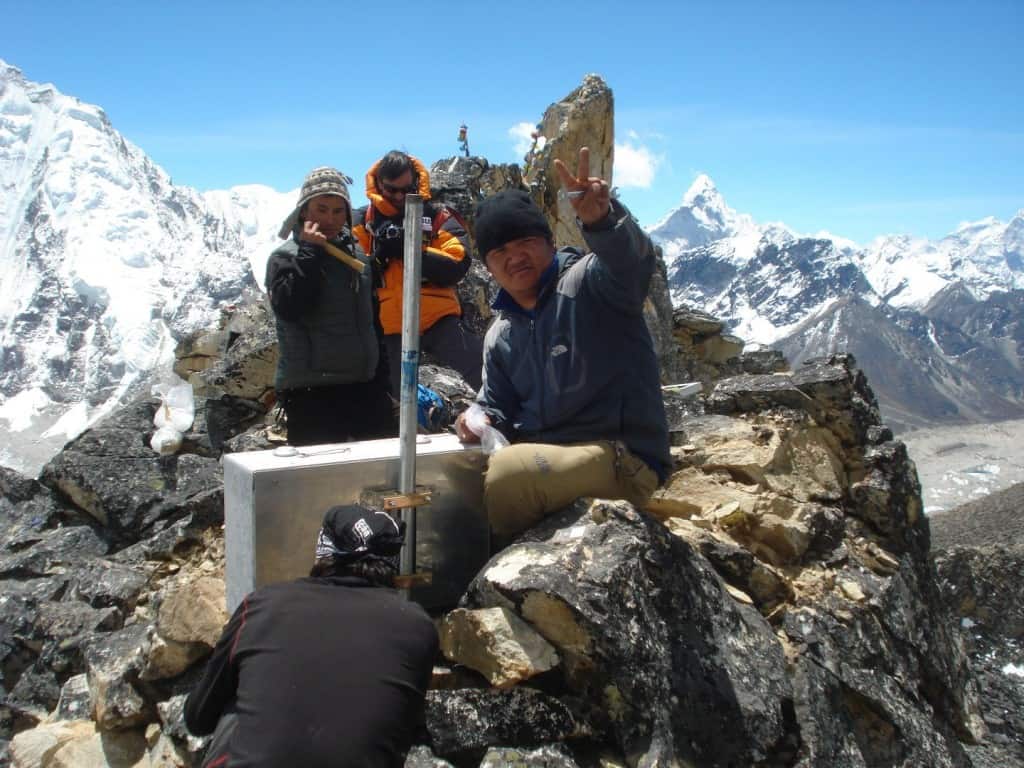 The highest webcam in the world can be found at the highest mountain in the world – Mount Everest. Skyping with someone over there must be quite an issue though!

Fastest Internet In The World 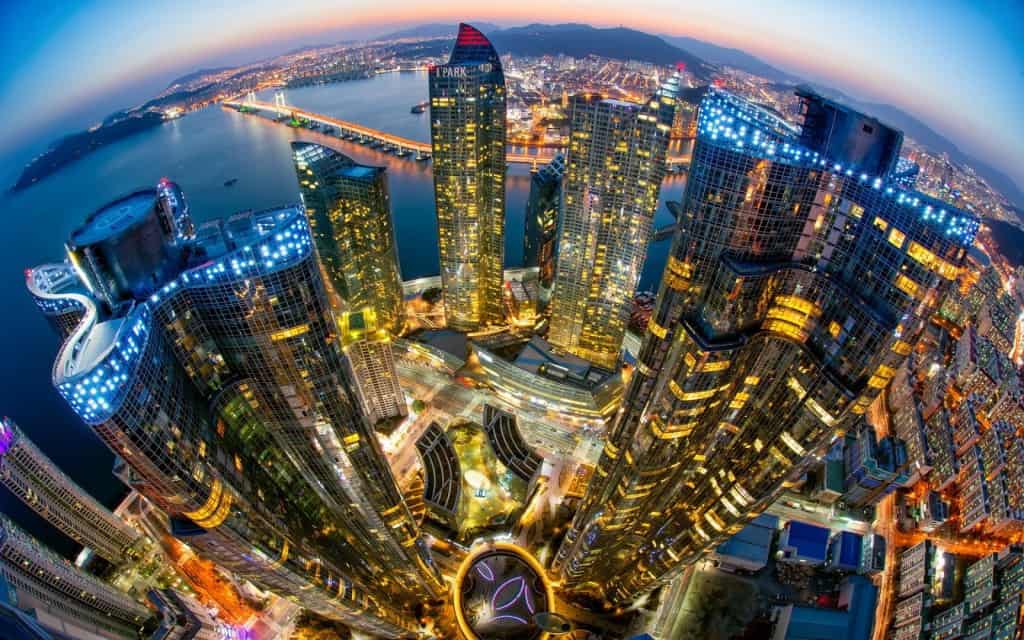 South Korea happens to have the fastest internet in the world. By 2006, nearly 96% of the country had internet on their phones. Their average speed is 26.7 Mbps, a lot higher than the global average. 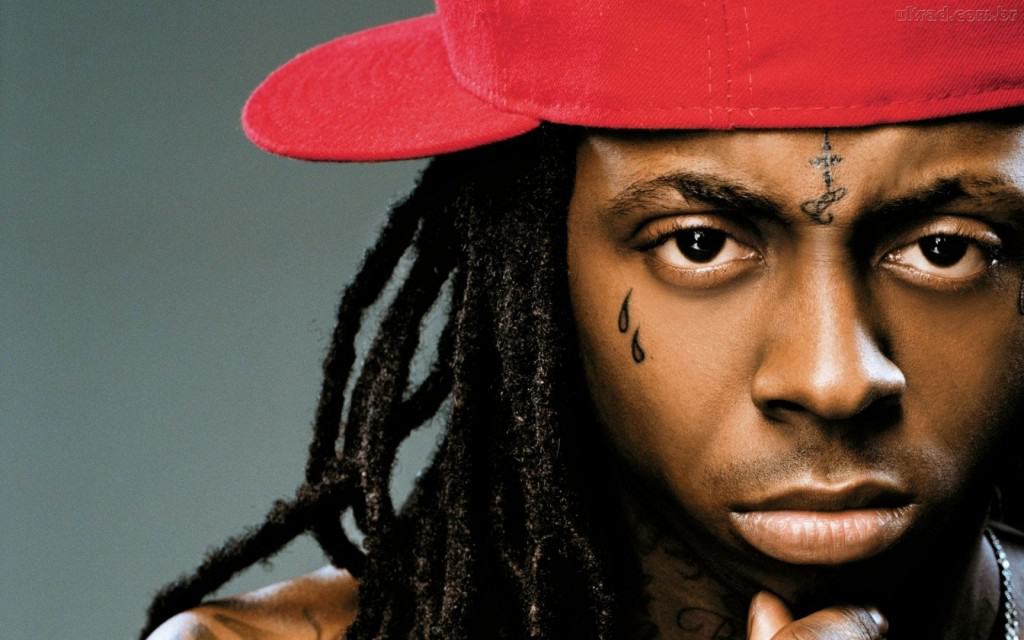 Oreo decided to win the record of getting the most Facebook likes within 24 hours, but Lil Wayne broke down the competition by earning nearly 600,000 likes in a day for his status update. Cookie fans can never compete with hip-hop fans.

The unique distinction of having the longest domain name in the world belongs to a site called ‘Llanfairpwllgw-yngyllgogerychwyrndrobwll-Llantysiliogogogoch.com’. This is an actual name of a town in Wales, and it is their official site. 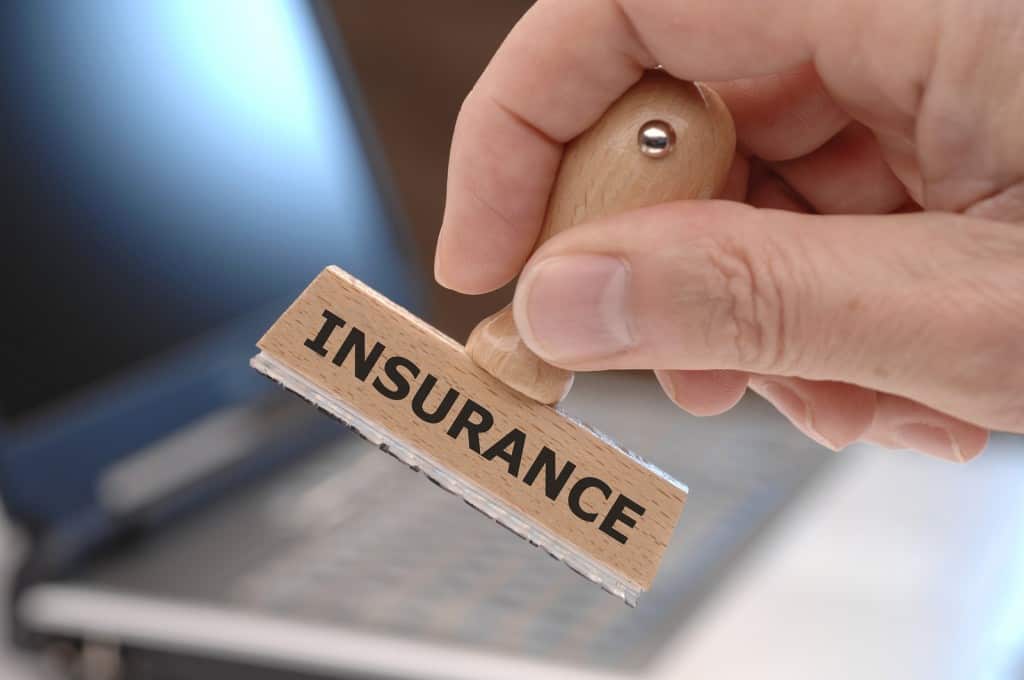 There are plenty of domain names that are quite popular, making their rates climb substantially in the market. The most popular domain name was ‘Insure.com’. The domain was sold for a whopping 16 million dollars.

The oldest website in the world is ‘www.symbolics.com’. Symbolics Computer Corporation managed to make the history books on March 15, 1985, by registering as the first company to own a domain name. 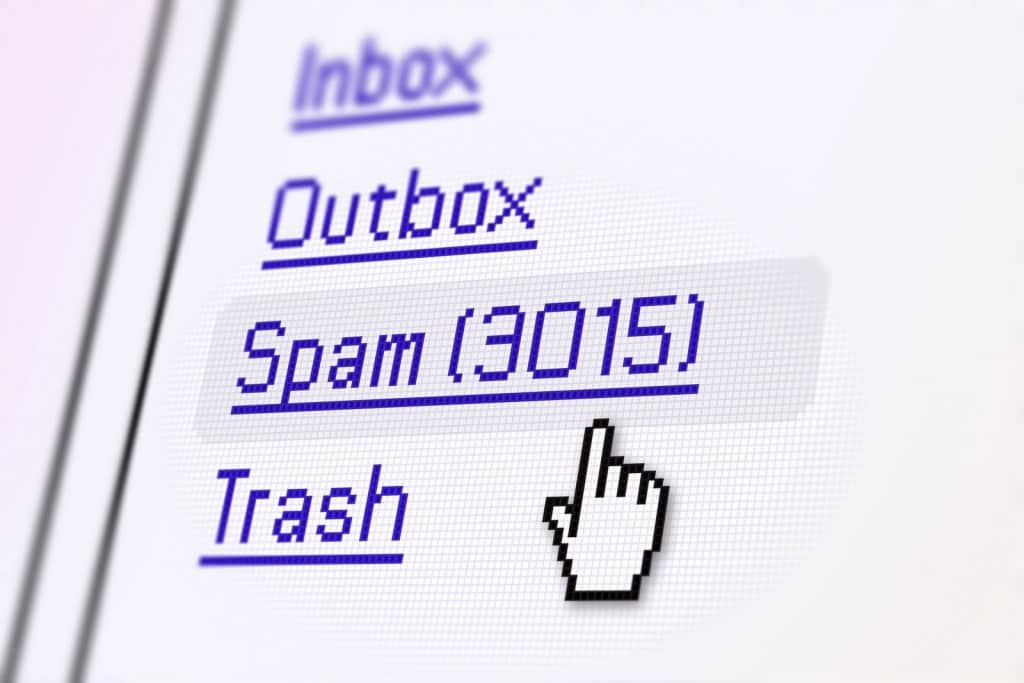 We all hate spam mail, but it seems to be a necessary evil. The whole concept of spam was invented and propagated by Gary Thuerk, Joel Furr and Ken Daignean. They came up with this on May 3rd, 1978, and are technically the biggest spammers in the world. 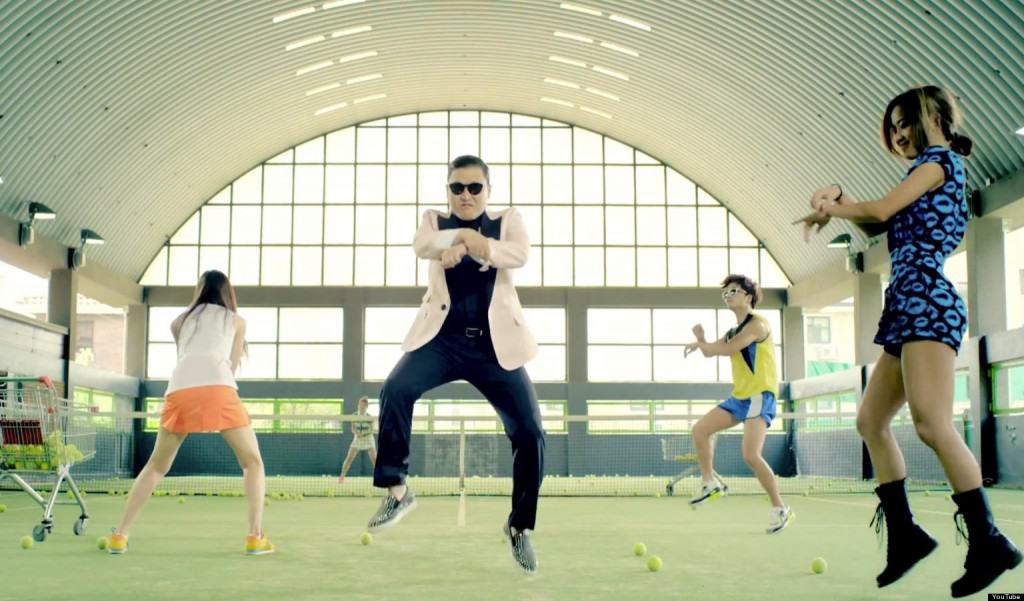 The most viewed video of all-time on Youtube is Korean artist Psy’s epic dance video ‘Gangnam style’. This video has been viewed over 2.5 billion times so far.