20 Hilarious Puns That Will Crack You Up

What is it about puns that bring a smile to our lips or make us laugh out loud? One reason is that they usually come out as a surprise or just slip up unexpectedly in conversation. Other times this play on words is used to make for a humorous response. Either way, when words come together to make a pun, it cracks us up, or at least gets us smiling. Read on and enjoy these 20 hilarious puns! 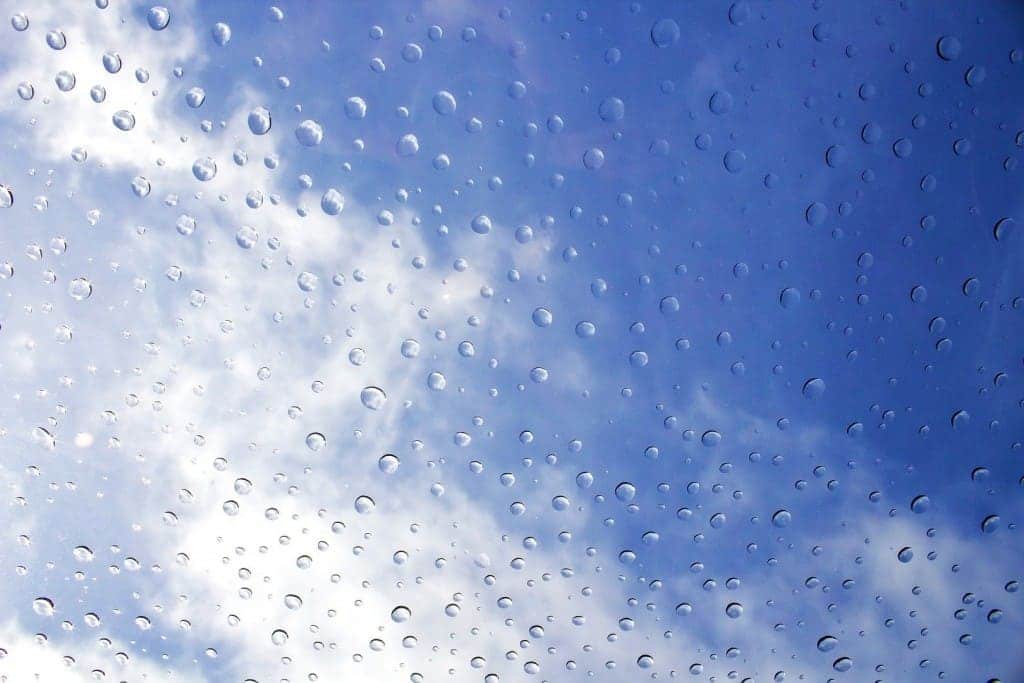 One day it started raining while I was outside. I stood there, struggling to figure out how lightening works. Then it hit me.

The Problem With Grapes 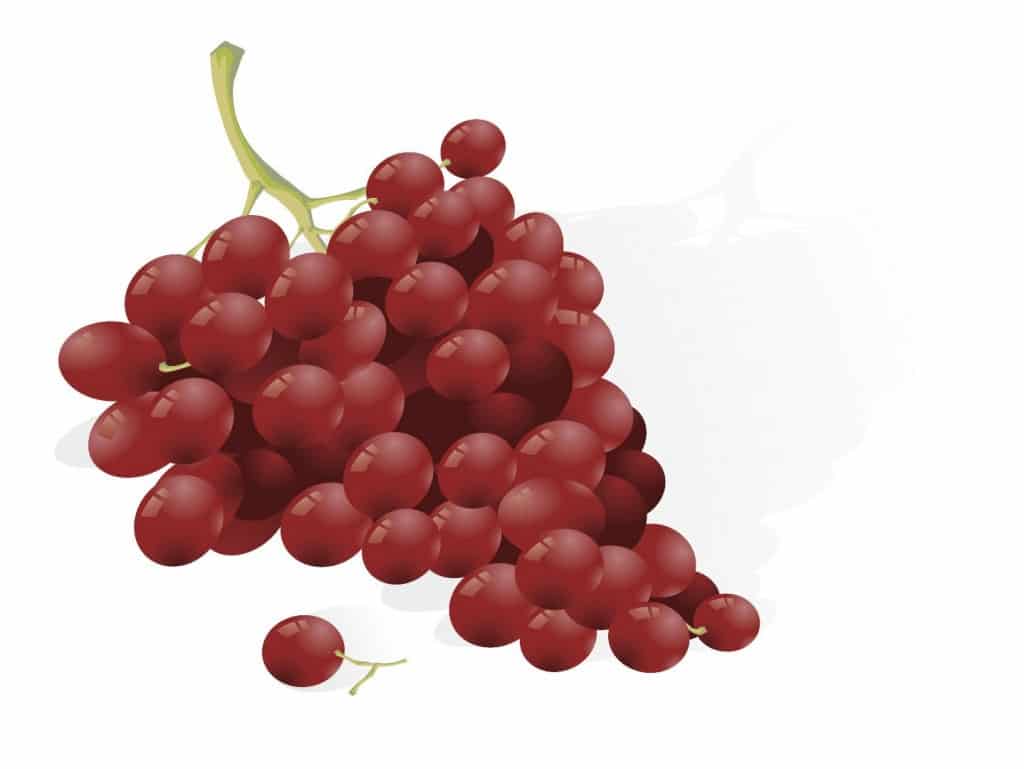 You know the problem with grapes these days. People just aren’t raisin them right. 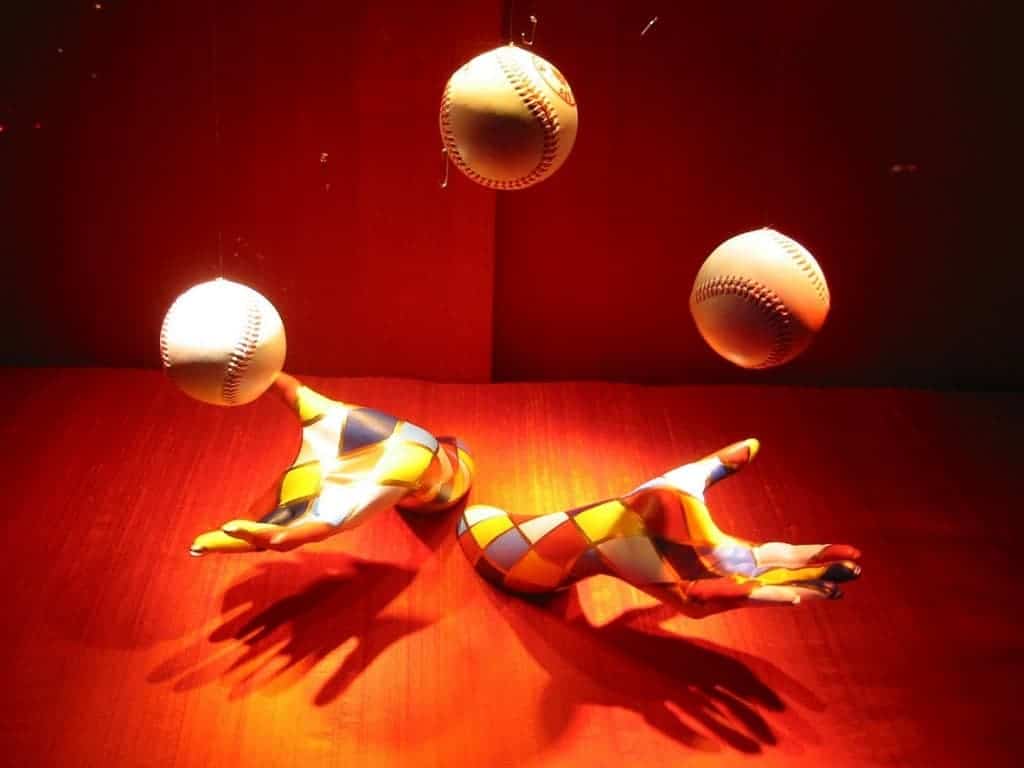 It’s not that the man didn’t know how to juggle. It’s just that he didn’t have the balls to do it. 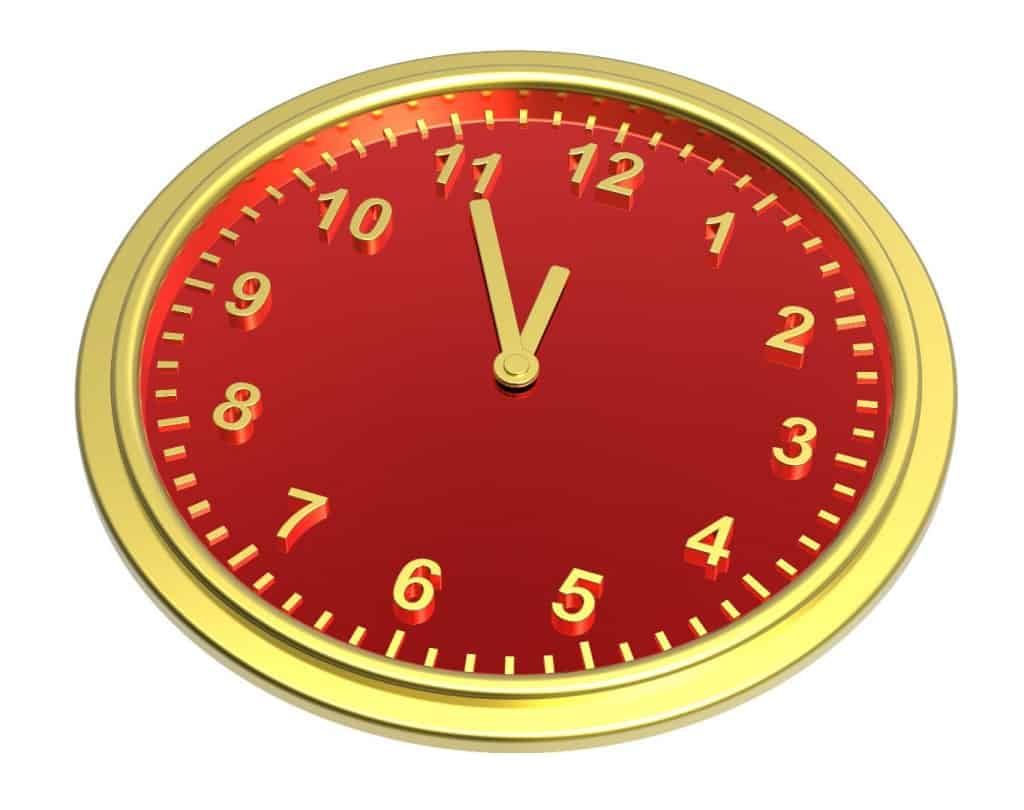 Have you ever tried to eat a clock? You should know that it can be quite time consuming.

Not My Kind of Music 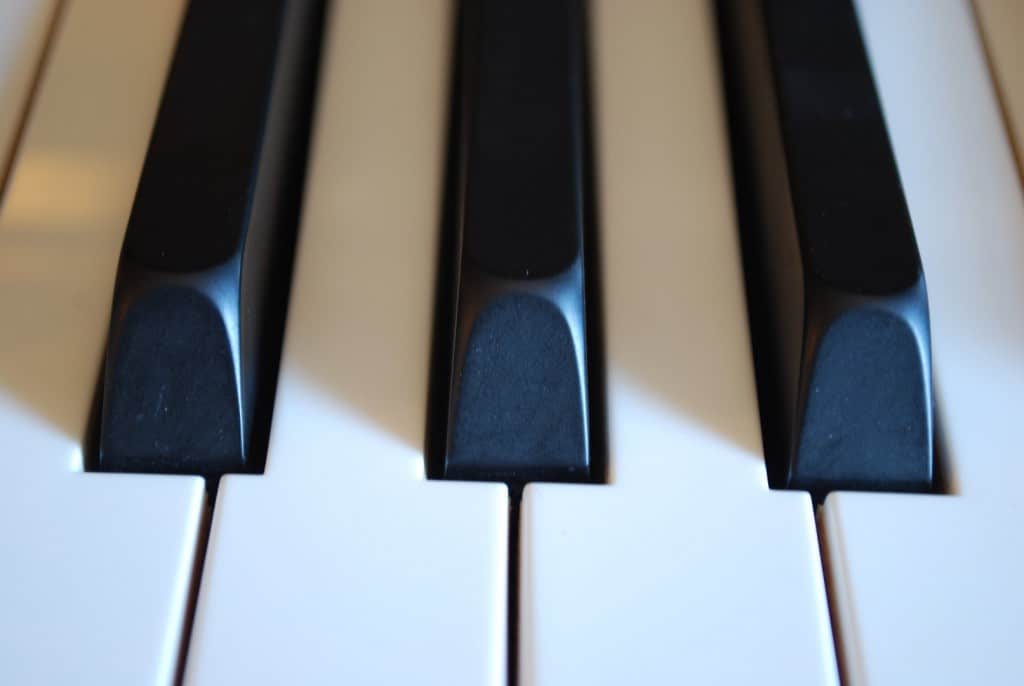 Show me a piano falling down a mine shaft. And I’ll show you A-flat minor.

I Donut Want to Work 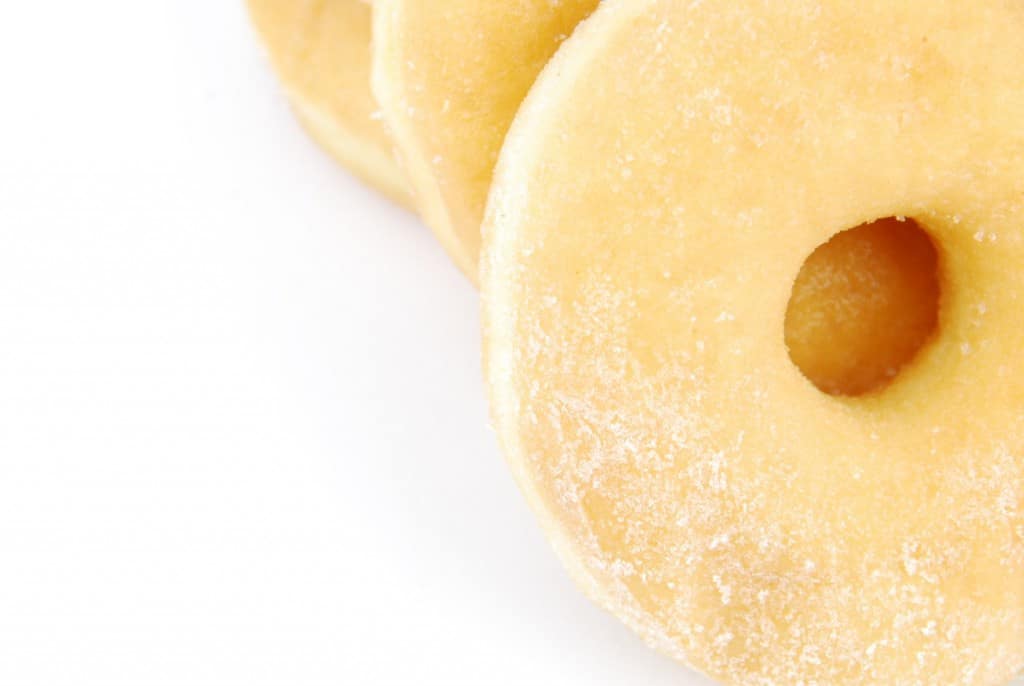 There was a girl who quit her job at the donut factory. She was just fed up with the hole business.

Exception to the Rule 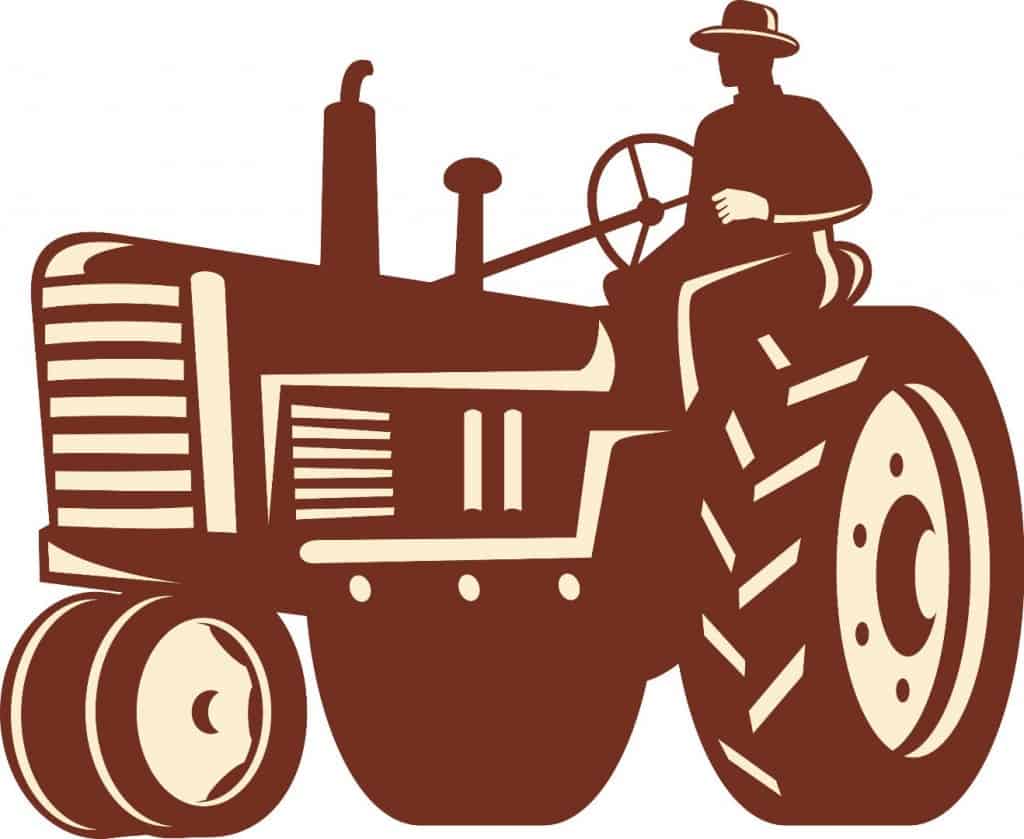 John Deere is known for quality products. However, John Deere’s manure spreader is the only equipment the company just won’t stand behind. 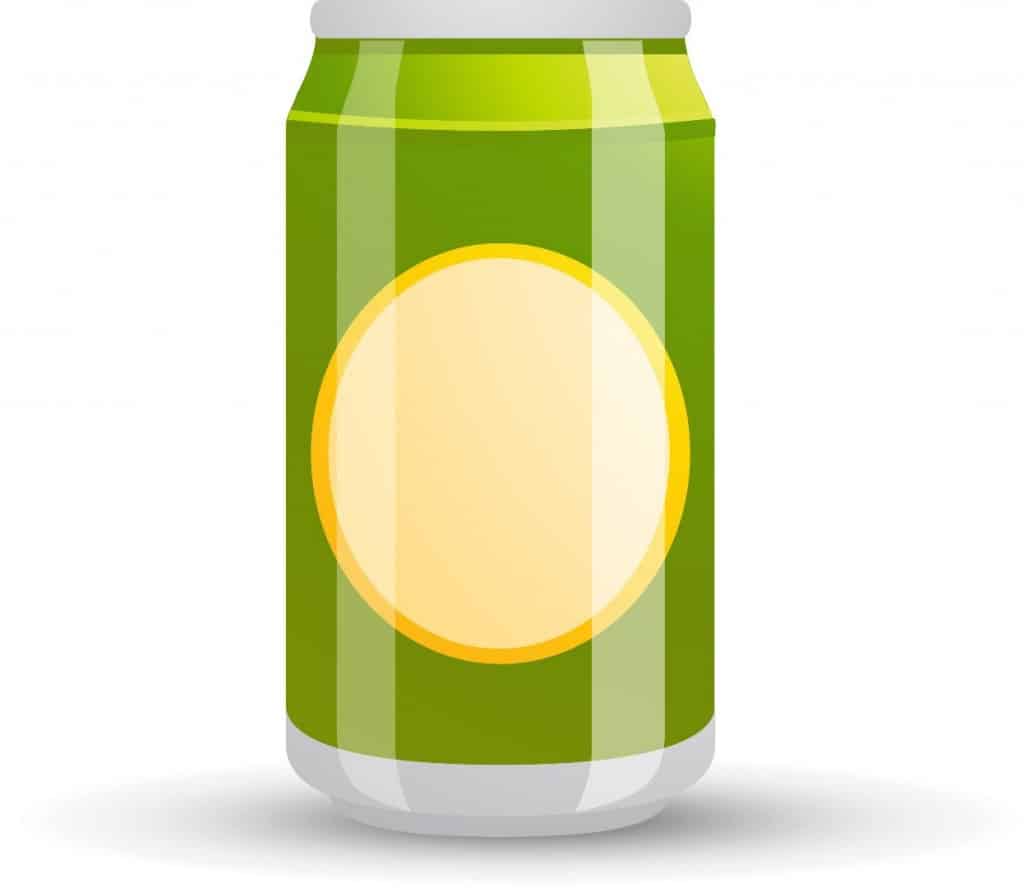 Did you hear about the guy who got hit in the head with a can of soda? He was lucky it was a soft drink. 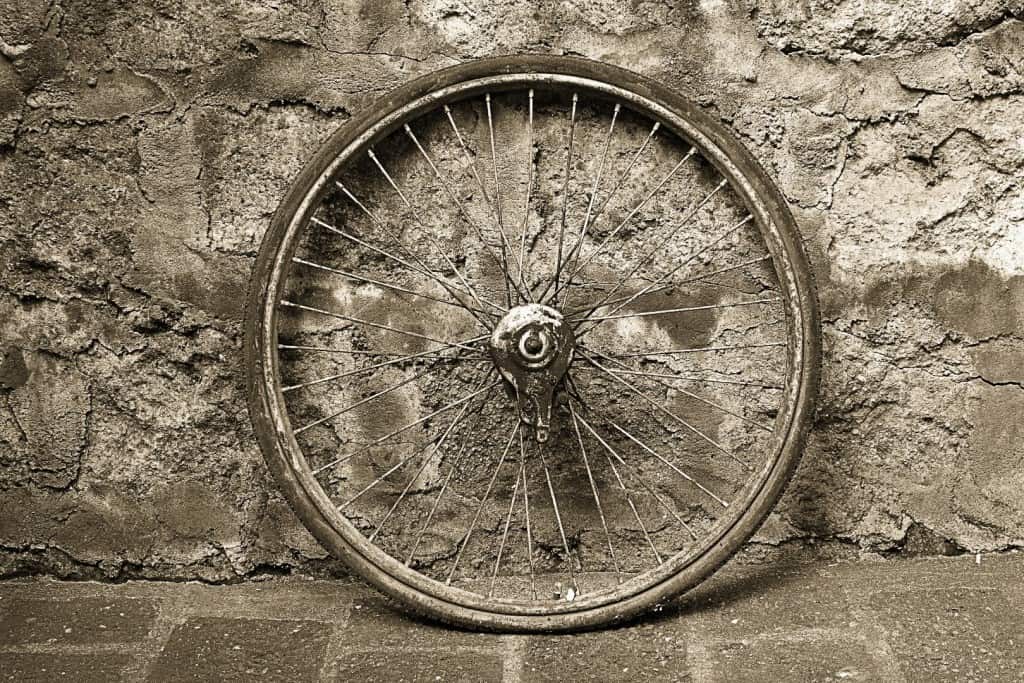 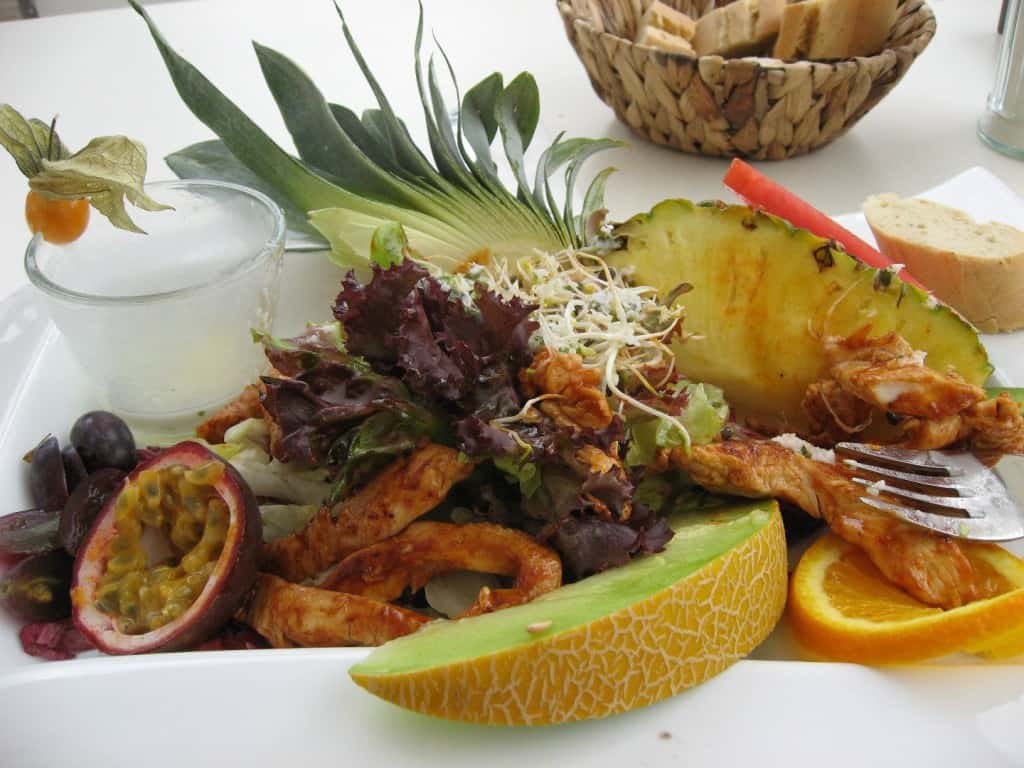 A cannibal was invited to lunch but showed up late. The host was annoyed and gave him the cold shoulder. 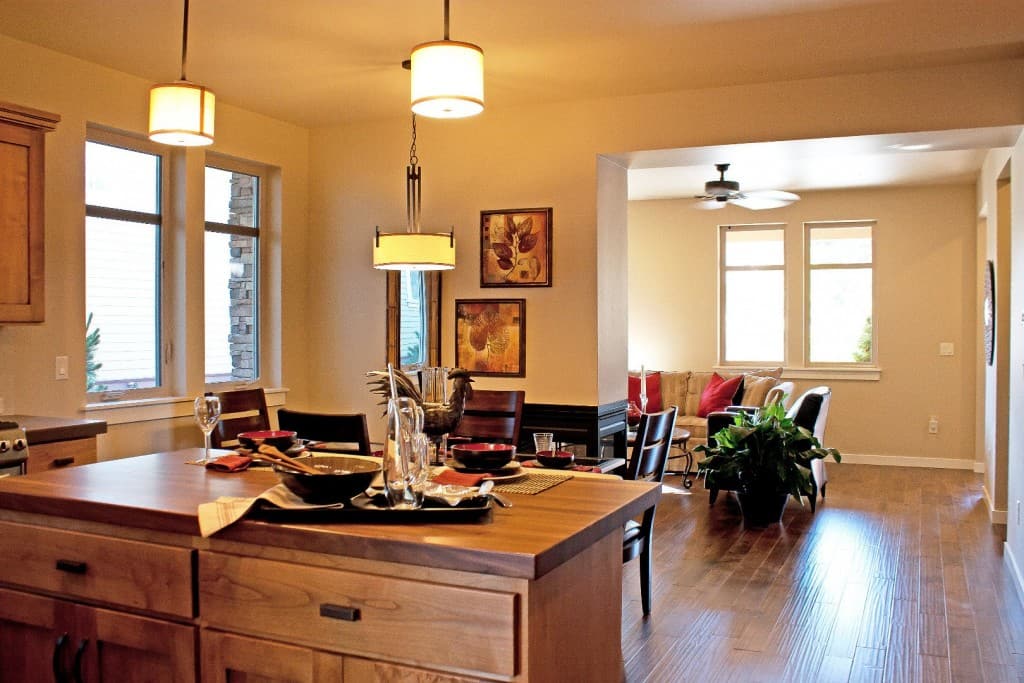 Two carpenters were making furniture. The experienced carpenter nailed it, but the new guy screwed everything up. 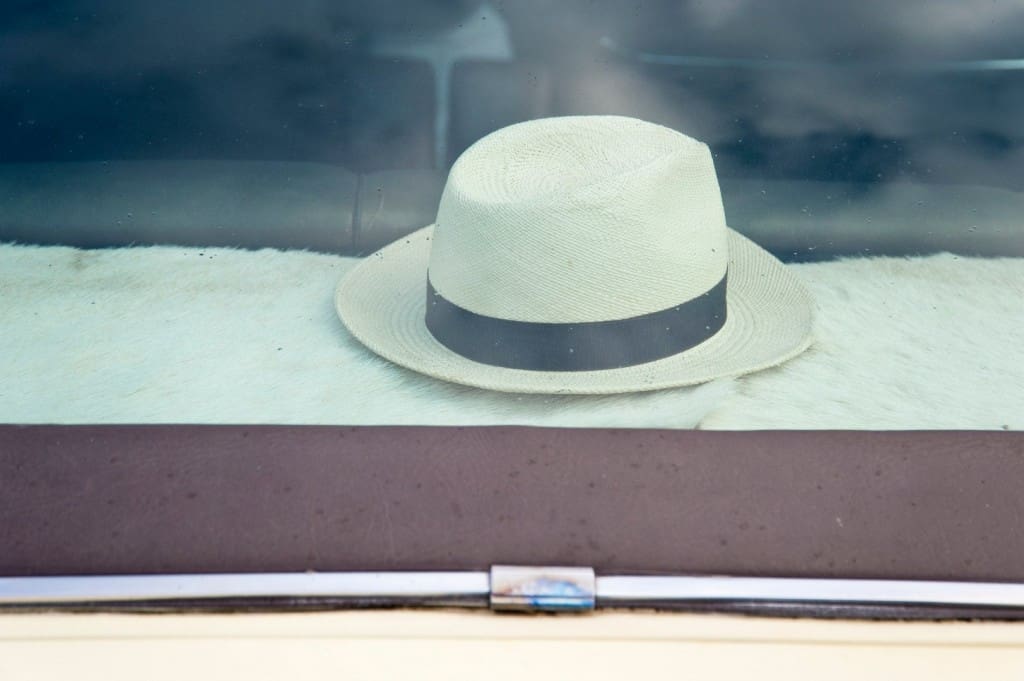 Two hats were hanging on a hat rack in the hallway. One hat says to the other, ‘You stay here, I’ll go on a head’. 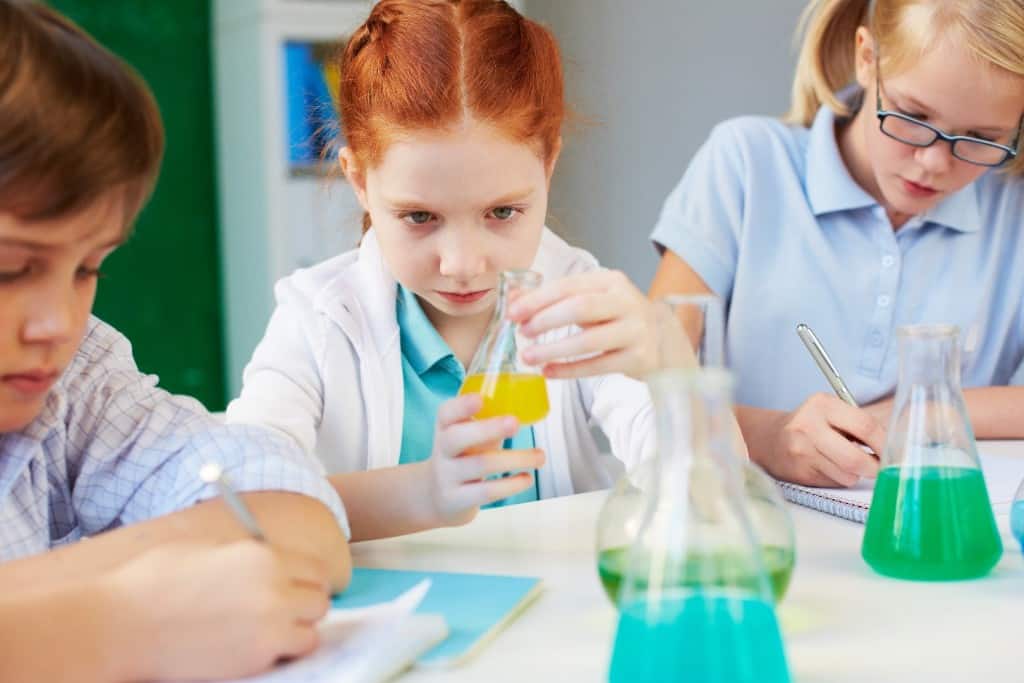 I love science and jokes. So I’d tell you a chemistry joke even though I may not get a reaction. 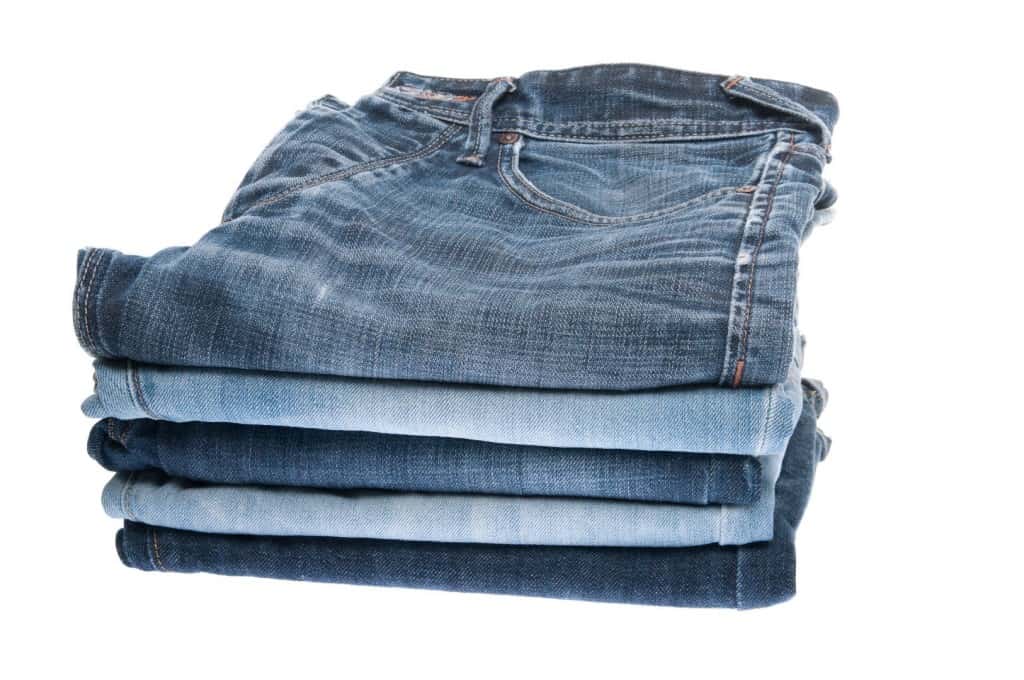 My tailor is happy to make a pair of pants for me. Or sew it seams. 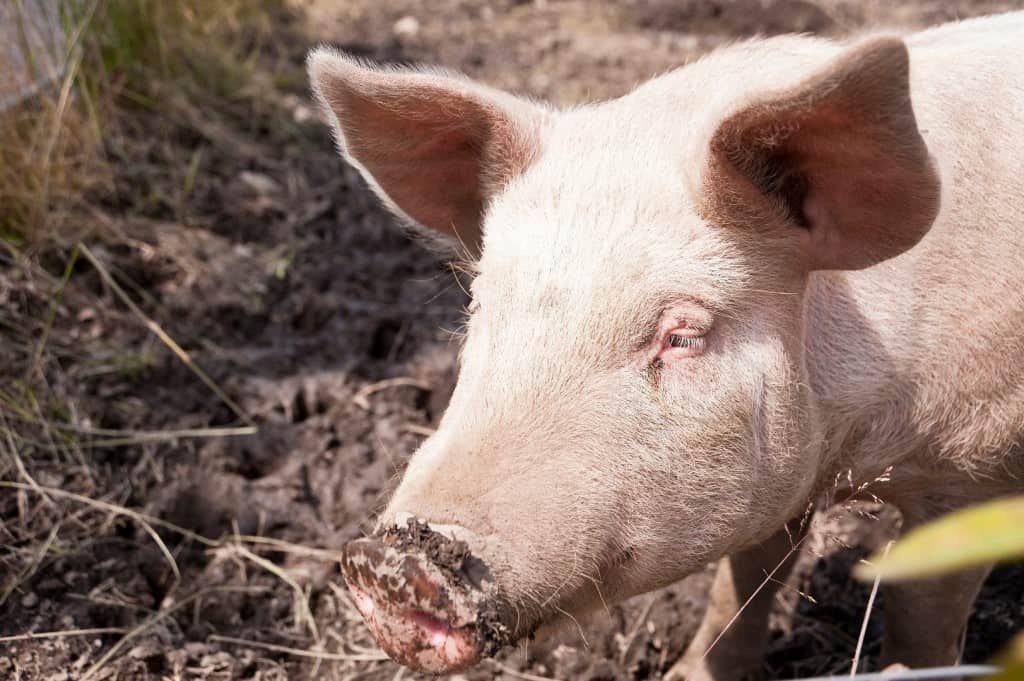 Why did the pig always want to be in the shade? Because he was bacon in the heat. 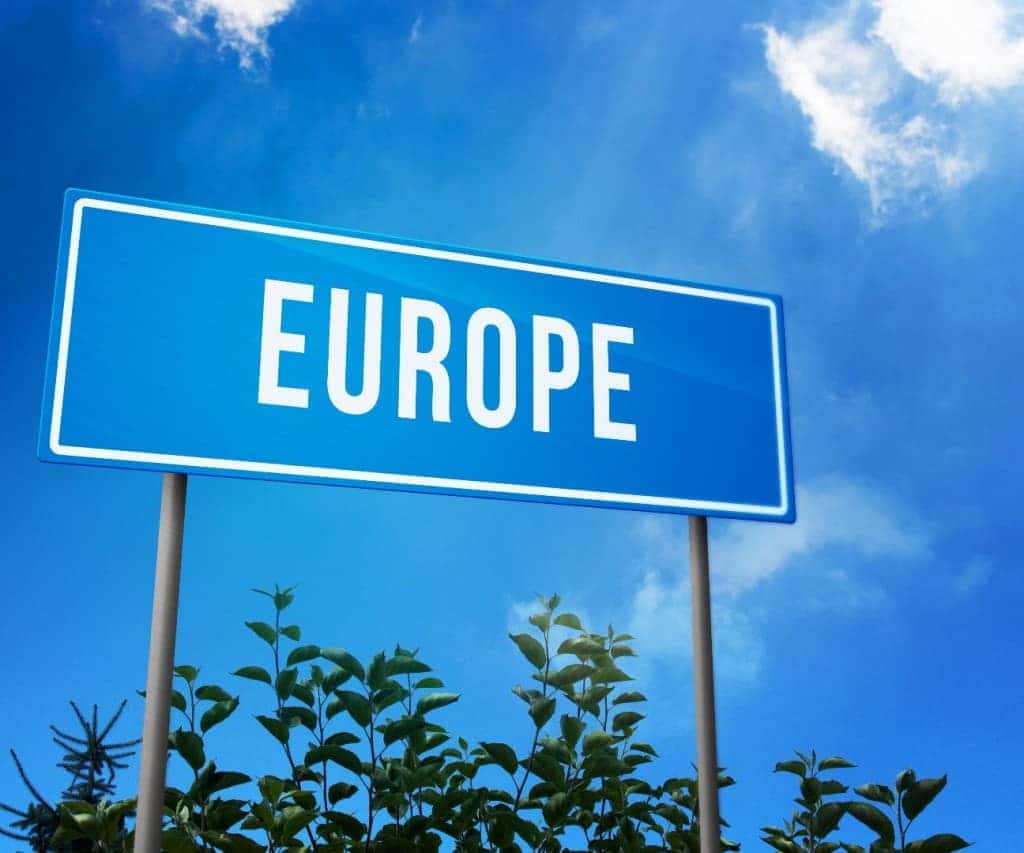 I like European food so I decided to Russia over there because I was Hungary. After Czech’ing the menu, I ordered Turkey. When I was Finnished I told the waiter ‘Spain good, but there is Norway I could eat another bite. 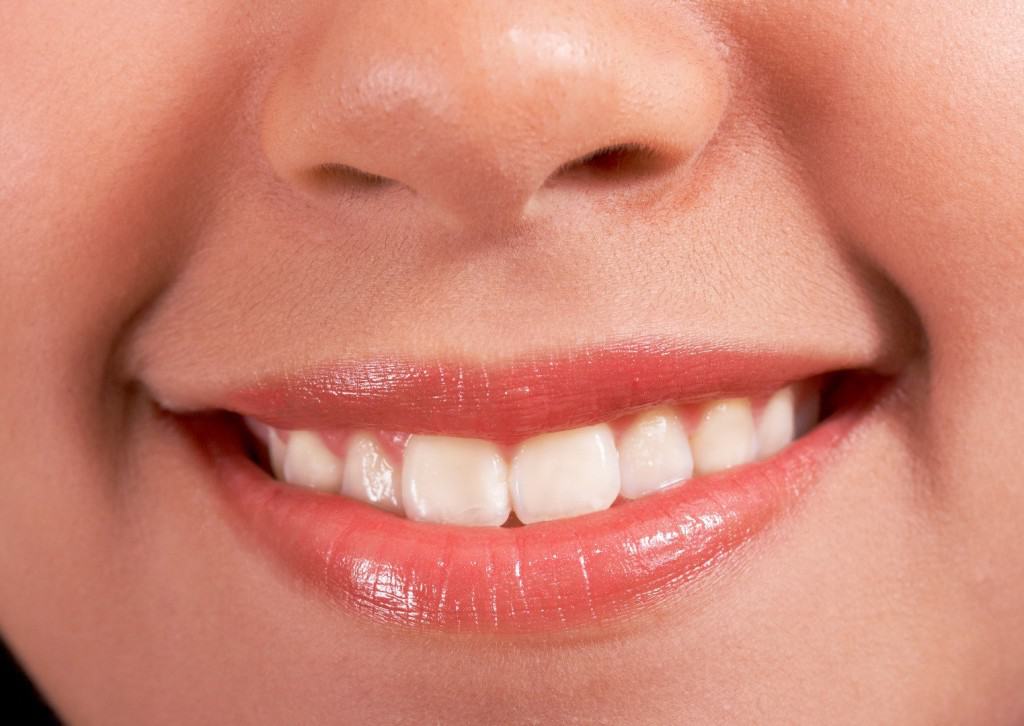 No one knew that my friend had a dental implant. That is, until it came out in conversation. 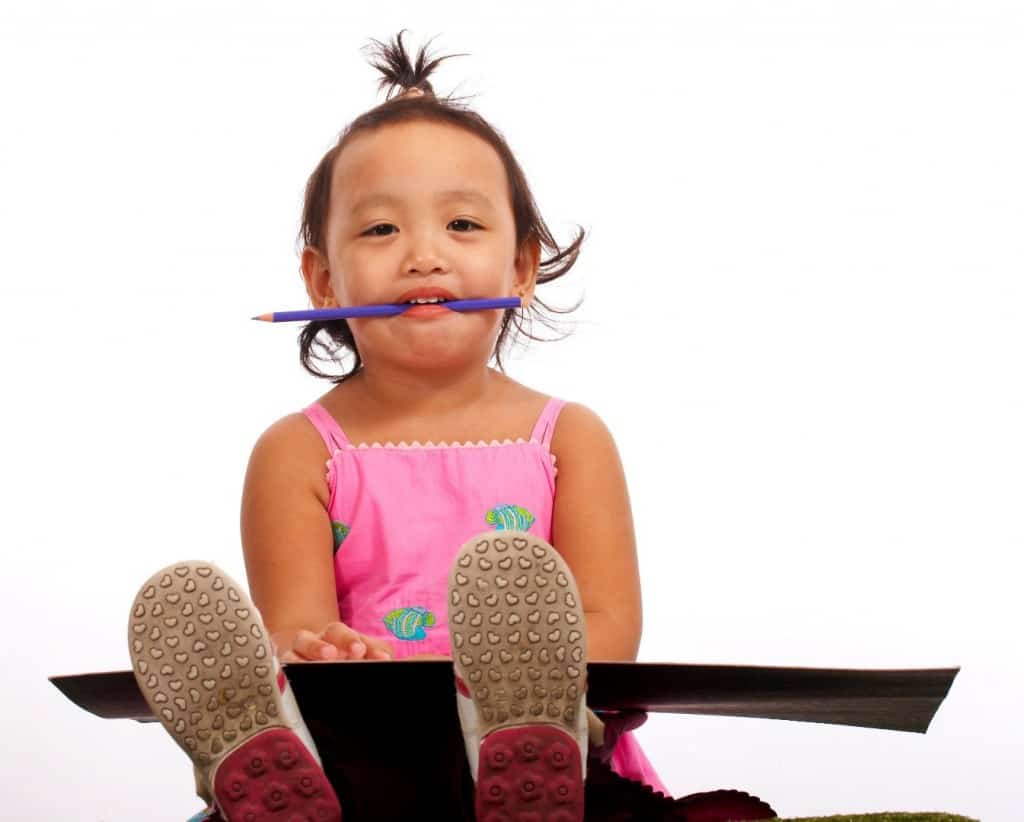 Police were recently called to a daycare. It had been reported that a three year old was resisting a rest. 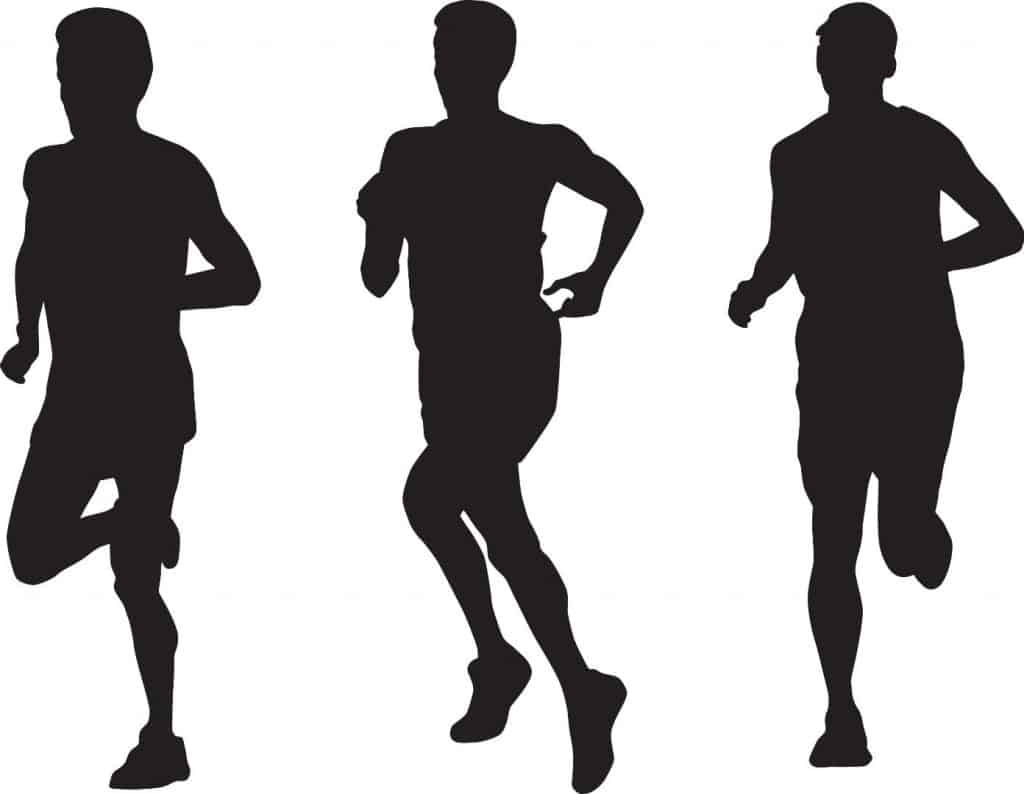 I’m really impressed. Somehow you’ve mustard the strength to ketchup with me. 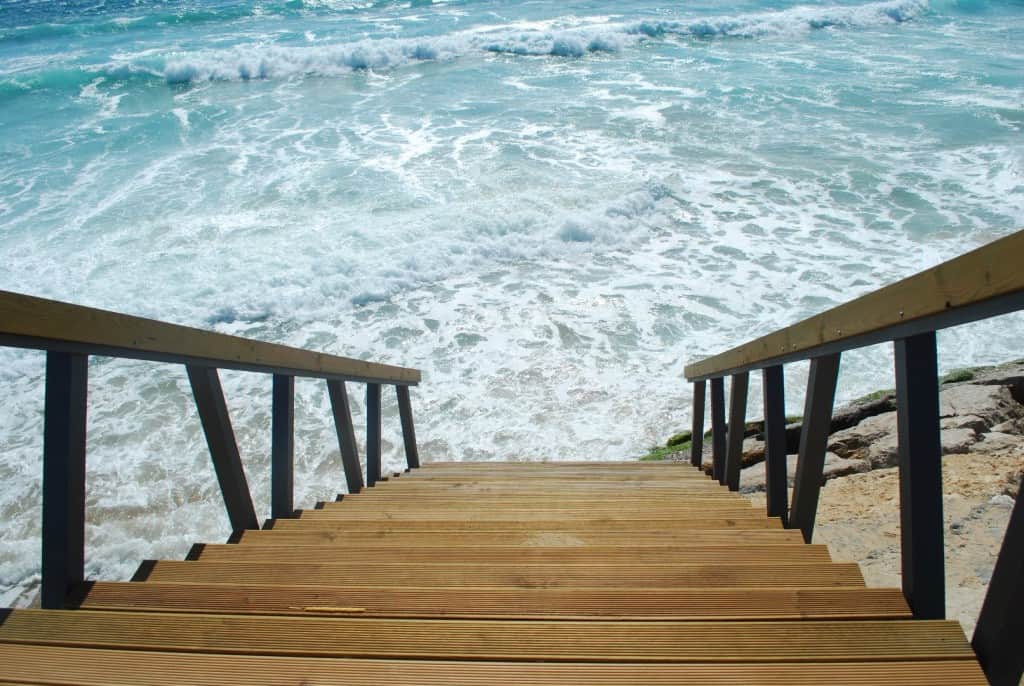 I don’t trust these stairs. They always seem like they’re up to something.