20 Hilarious Pictures Of Pets In Costumes

Most pet owners are guilty of spoiling their little furry friends, but there are some who take the idea of a pet and owner companionship to a whole new level. It starts with slipping them table scraps, and ends with letting them in bed and dressing them like mini children. The following pets are those who have fallen victim to the human tradition of Halloween, at the hands of their loving owners. Though we feel for these poor animals, their humiliation is hilarious. 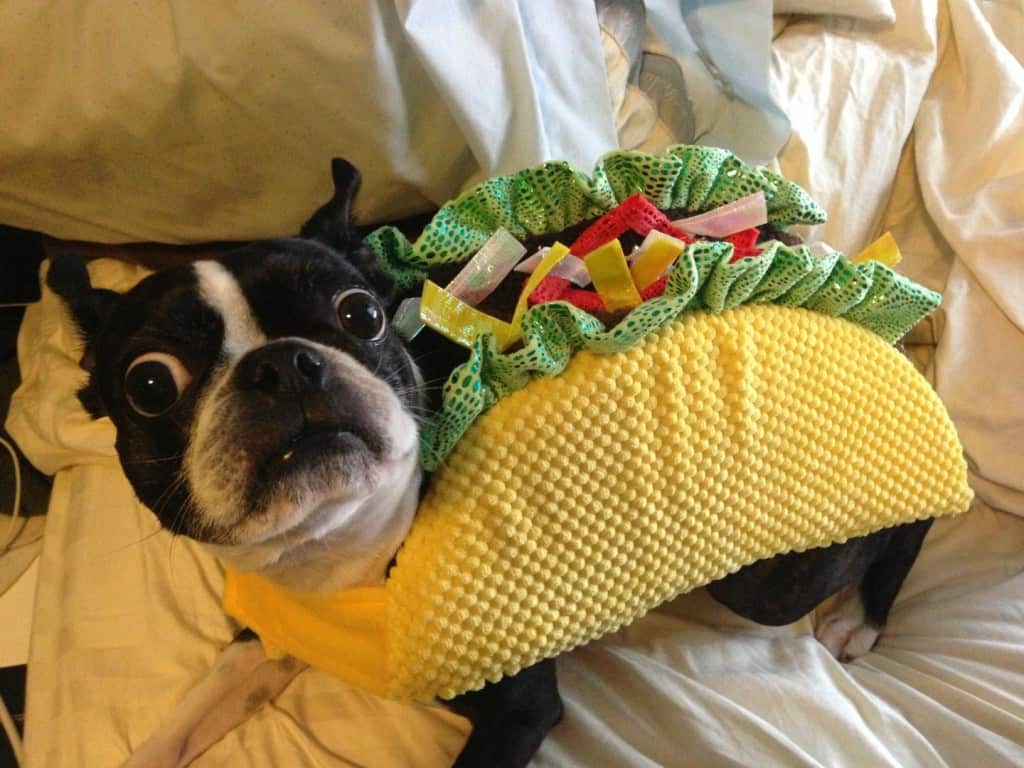 Yo Quiero Taco Bell? This dog obviously does not. 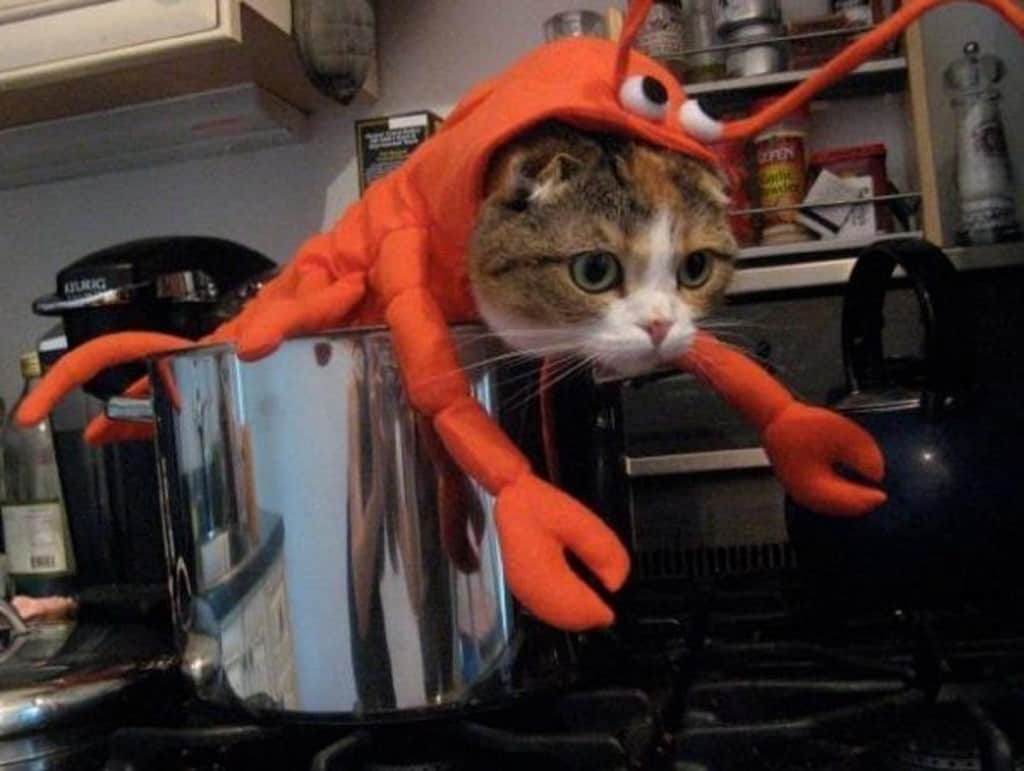 “Help! Save me, I can’t escape this costume!” 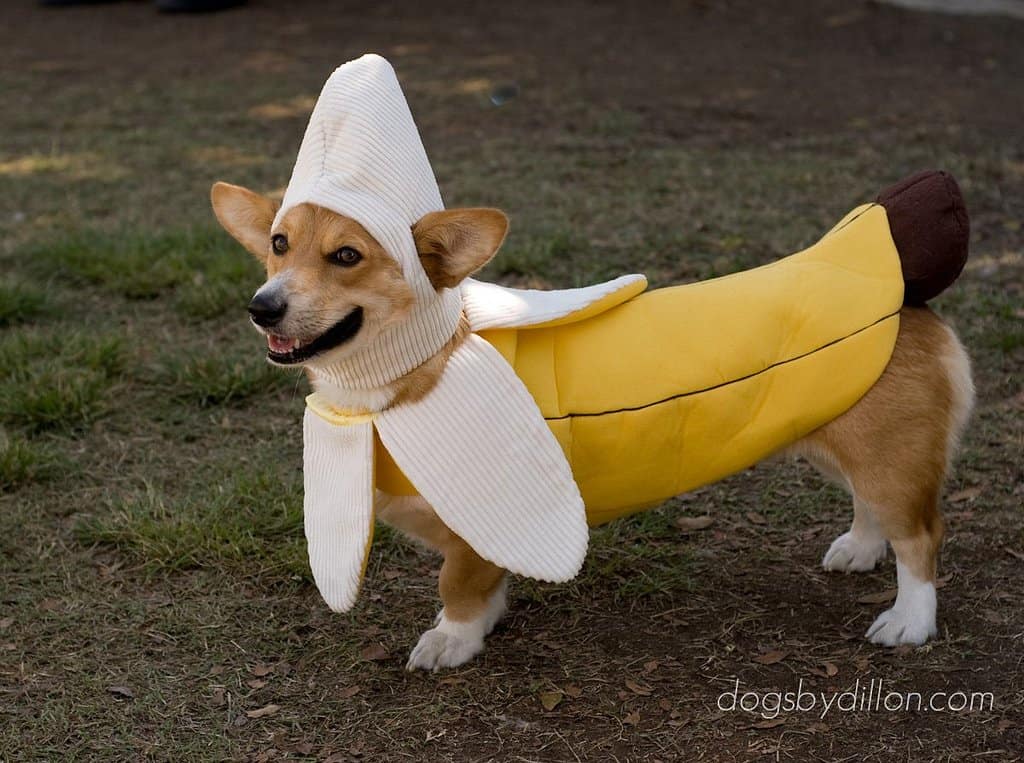 Is it just us, or are corgis always happy? This one is wearing a banana costume, and still has no complaints. Maybe he knows how adorable he is. 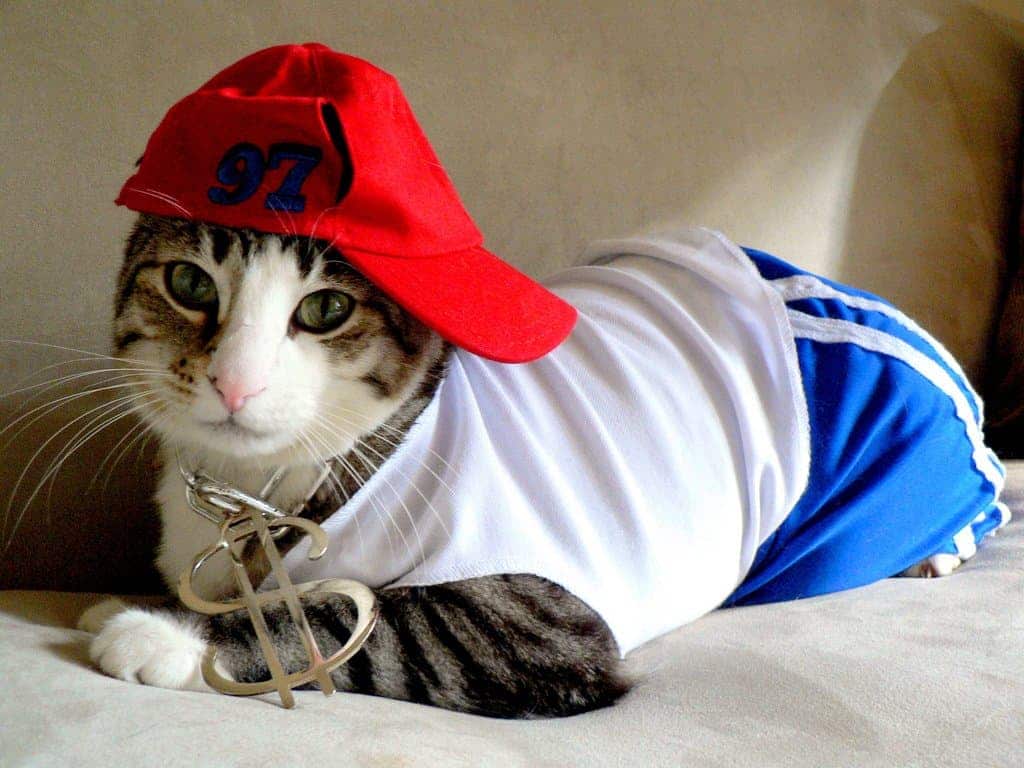 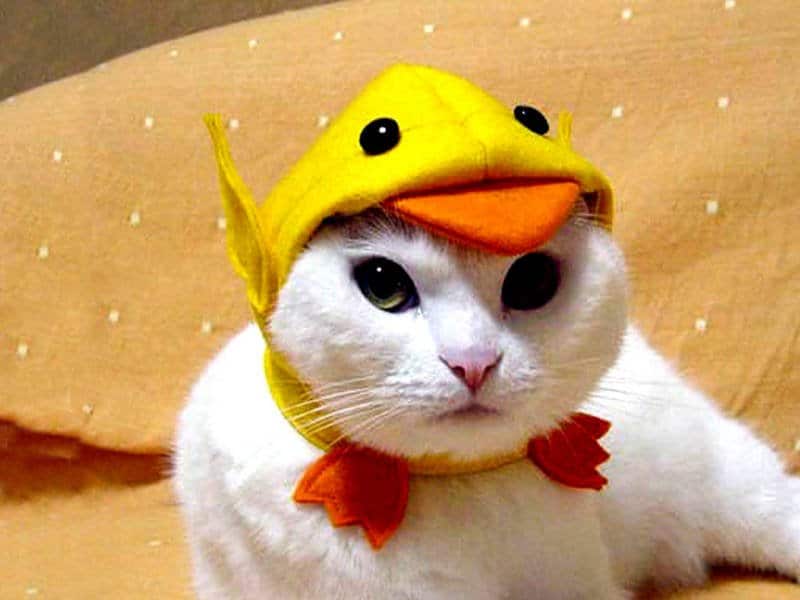 A cat forced to wear a duck’s face is way more amusing than all of the teen selfies. 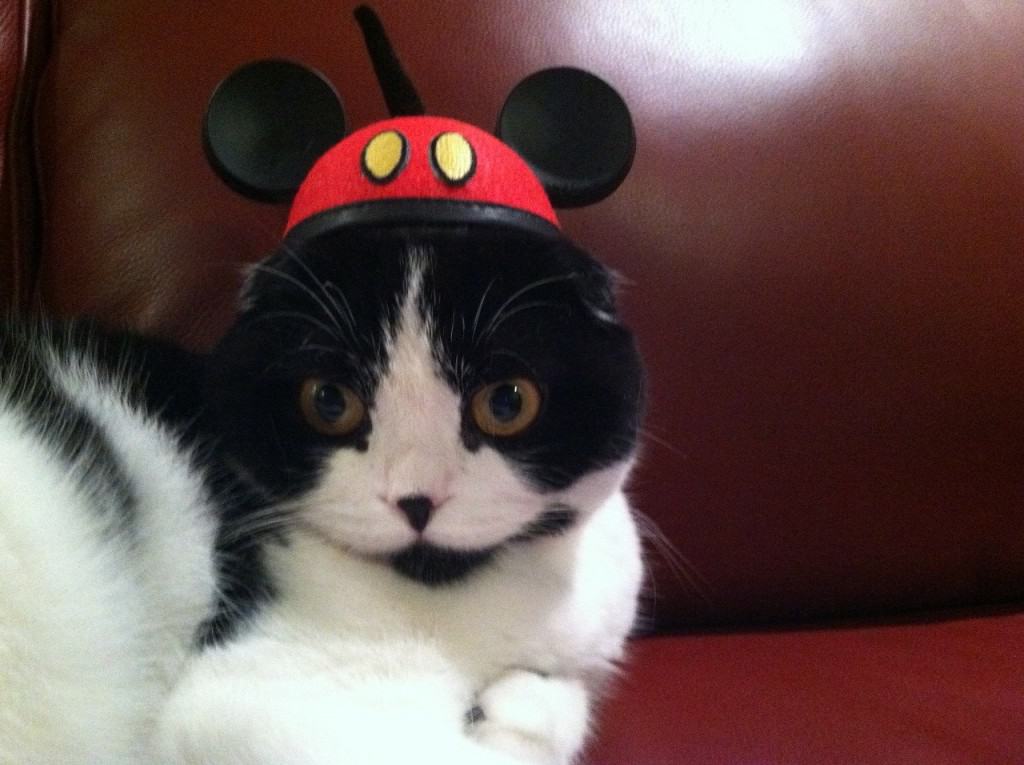 This cat, who is probably named Oreo, does not look very excited about becoming the face of “The Happiest Place On Earth”. 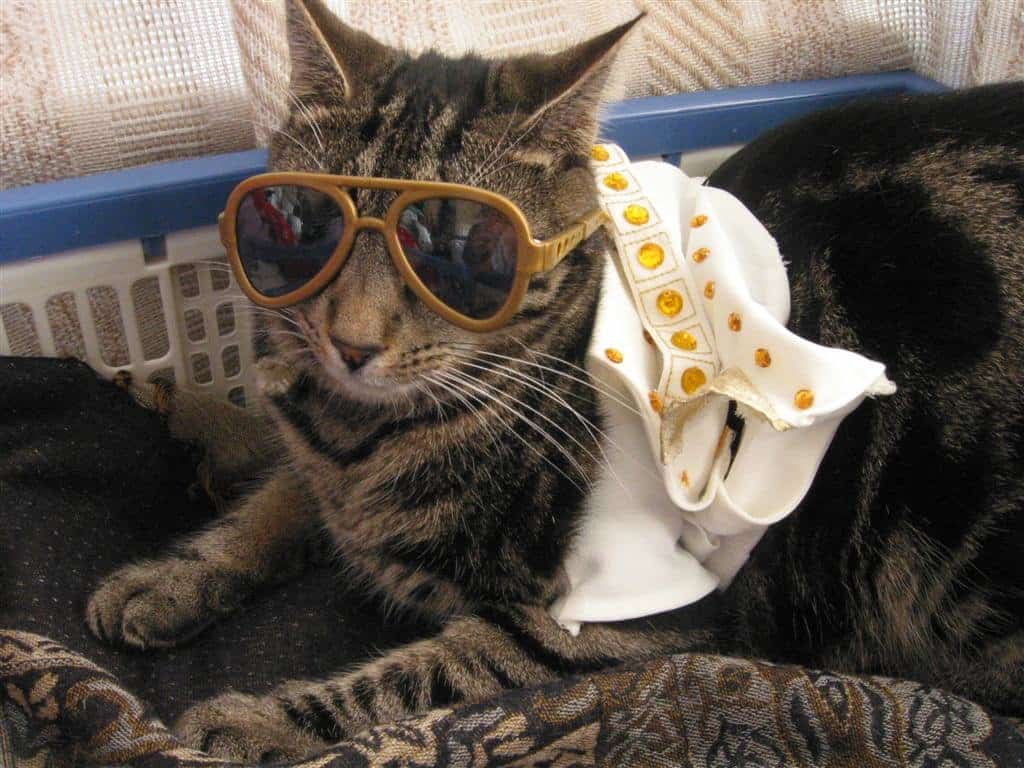 Catch him every night roaming the streets of Vegas, talking in a bad accent, and asking for money. 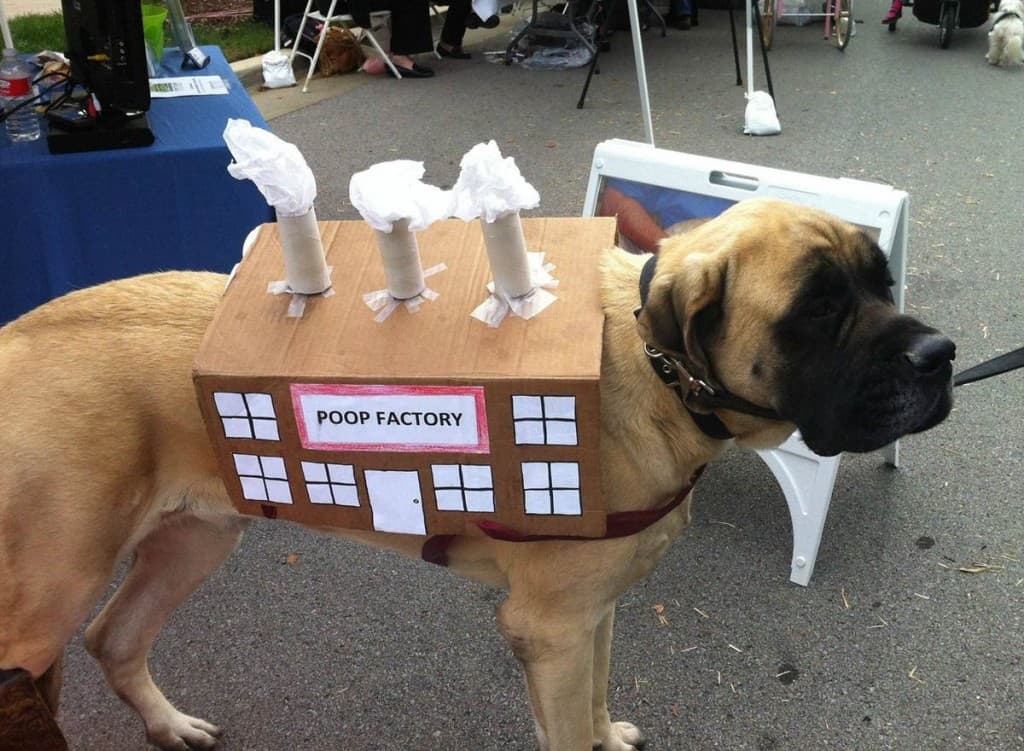 This one takes dog shaming to a whole new level, the poor guy. 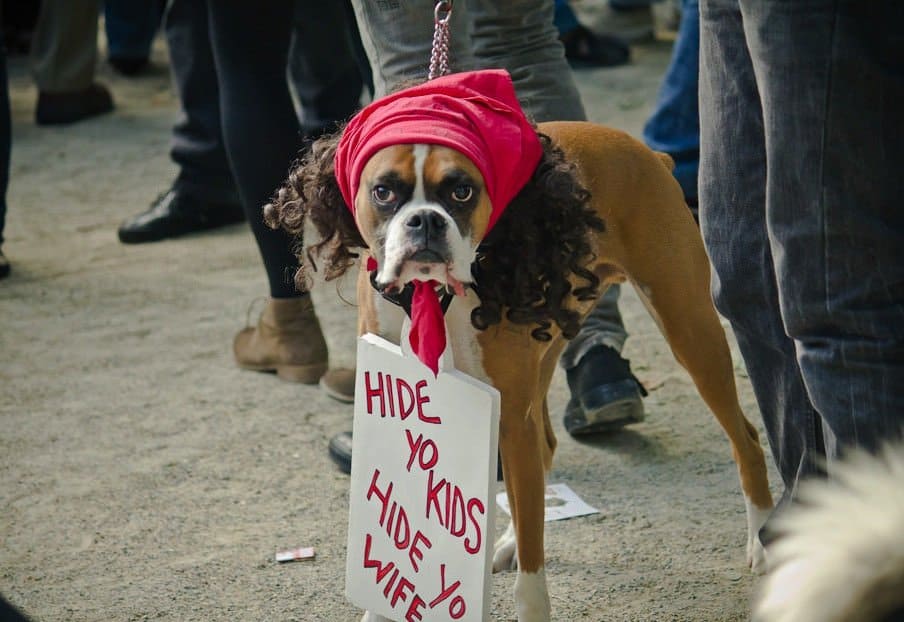 No, it’s not actually the guy from the meme, although it looks just like him. Take a closer look, we promise. 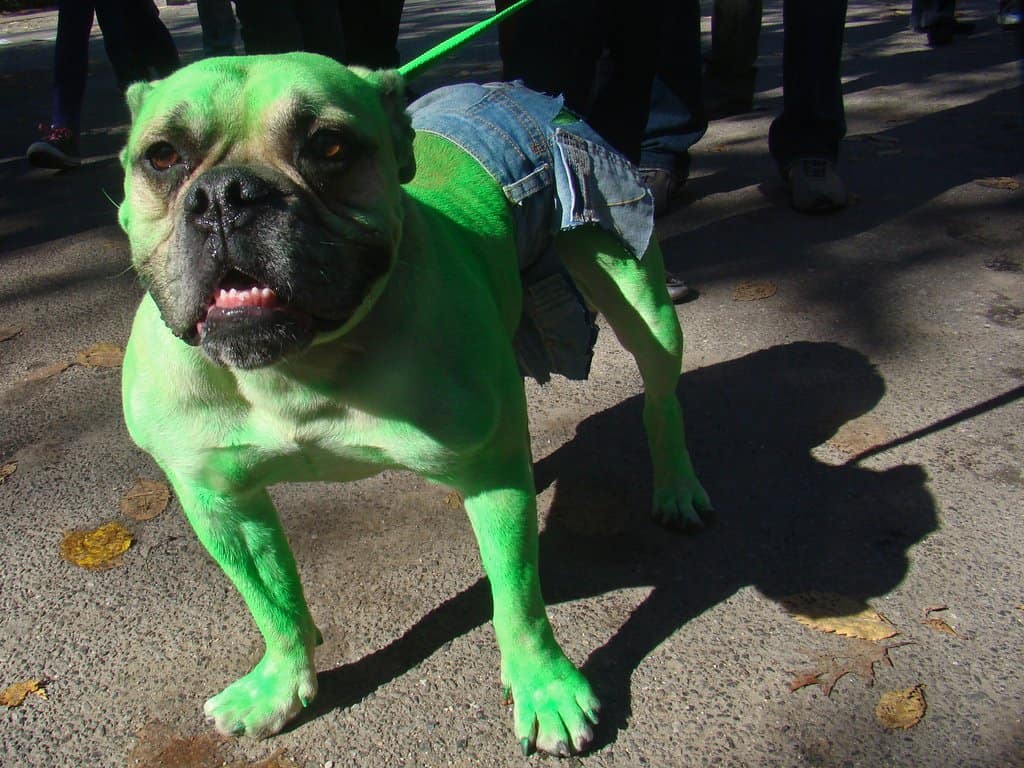 If only Bruce Banner could learn to keep “the other guy” on a leash all of the time. 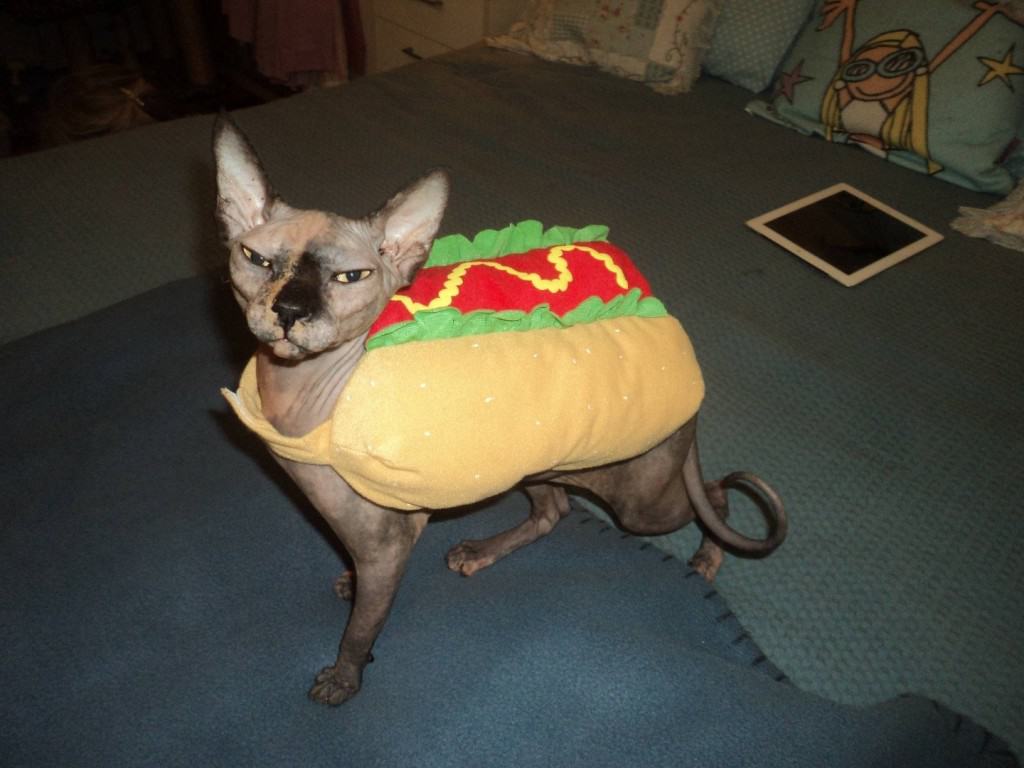 Look at that face. Does it look happy to you? The answer is no. 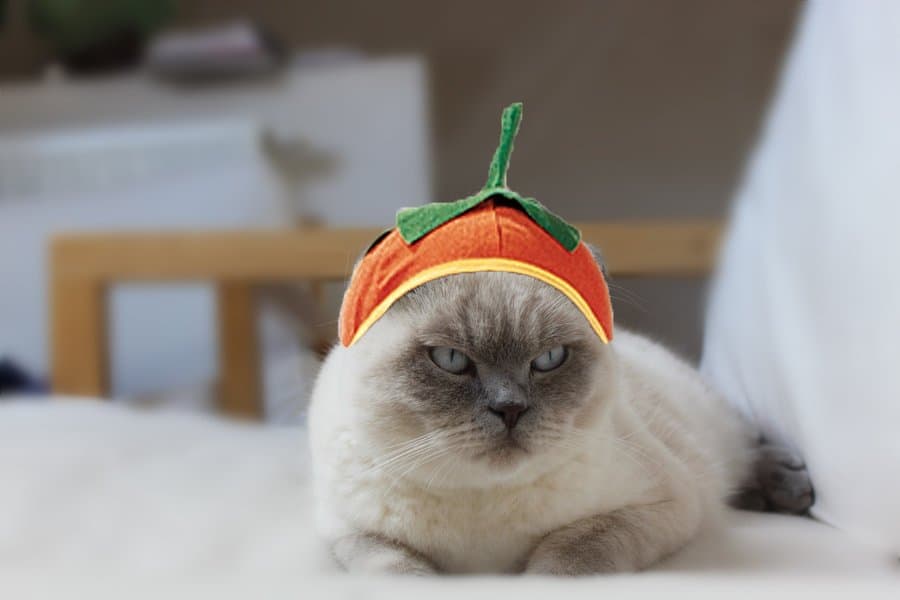 It’s the Grumpy Pumpkin, Charlie Brown! Wait, that’s not it… 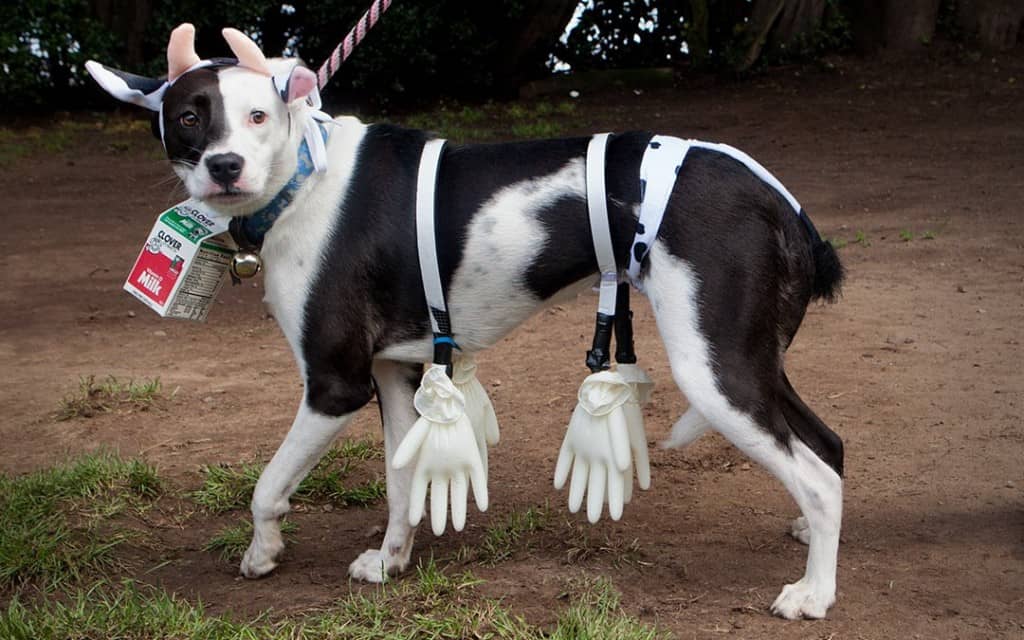 At least, that’s what we think this poor animal is supposed to be dressed as. An 8-legged creature with devil horns is another guess.

Ralphie From “A Christmas Story” 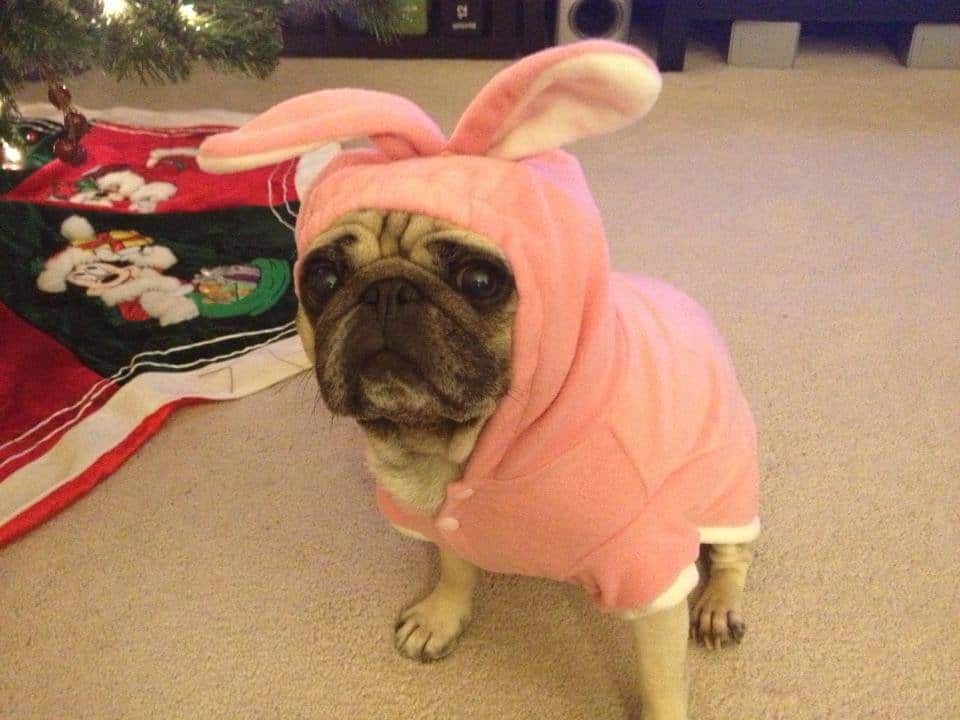 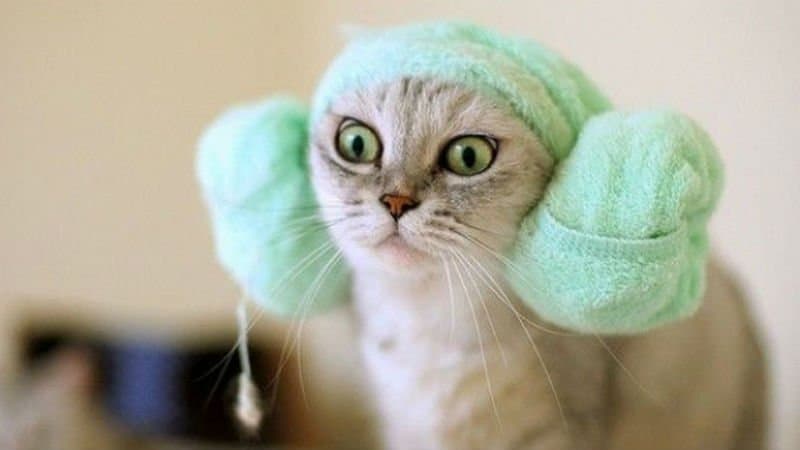 The sea-foam green of her hair buns really brings out the color of her eyes, don’t you think? 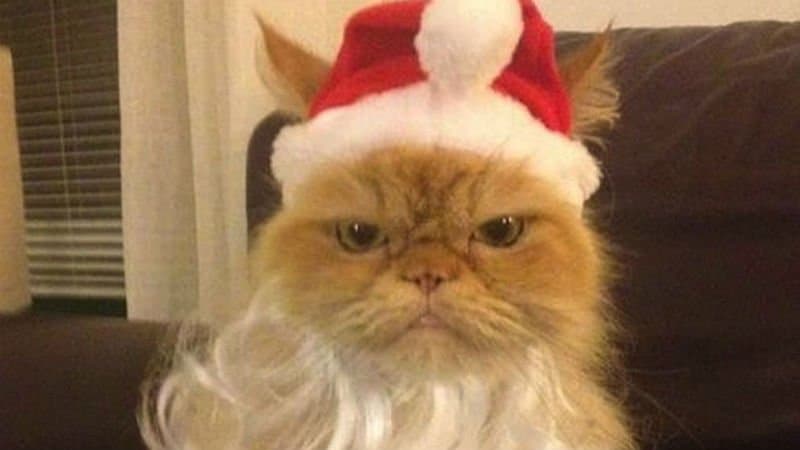 Perhaps not the most jolly Saint Nick we’ve ever seen, but definitely the furriest. 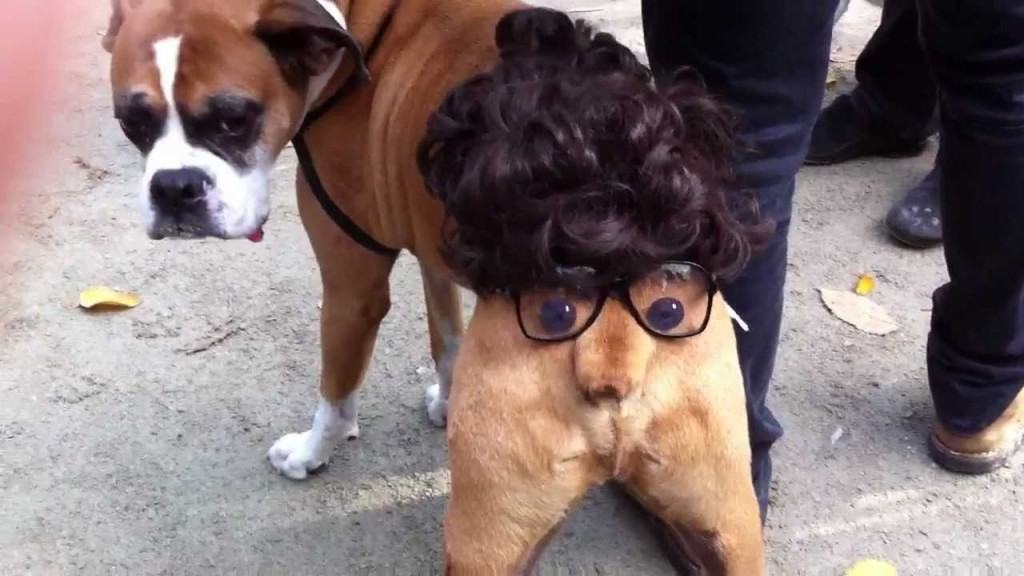 This is just wrong on so many levels. Fido deserves a steak dinner after this one. 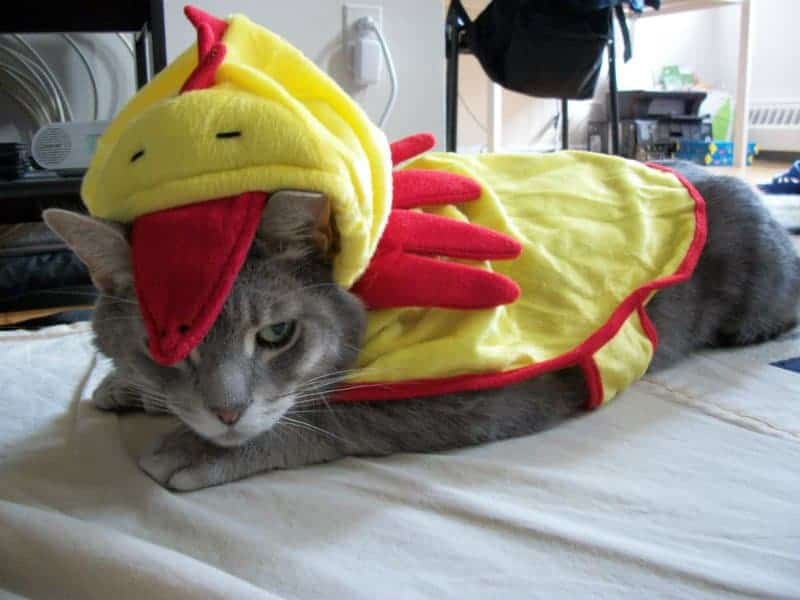 Another grumpy duck, but it’s still cuter than all of the human duck faces. 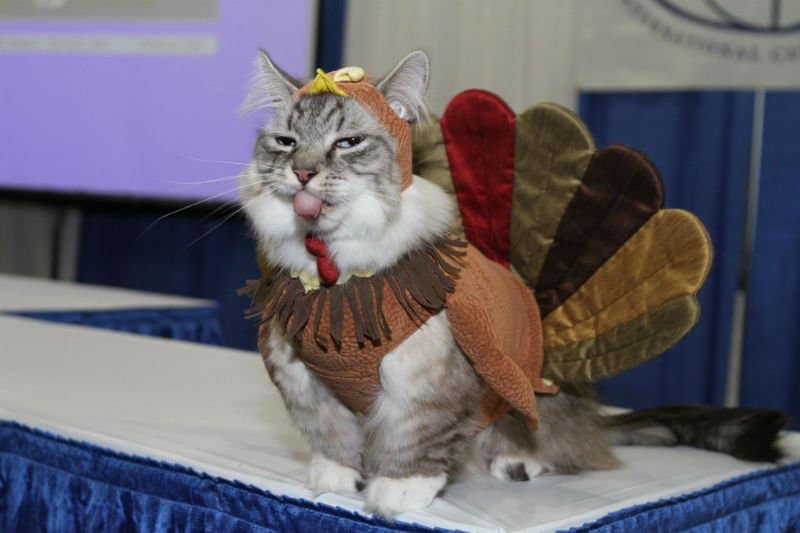 The only turkey that is cute enough to not serve for Thanksgiving dinner. 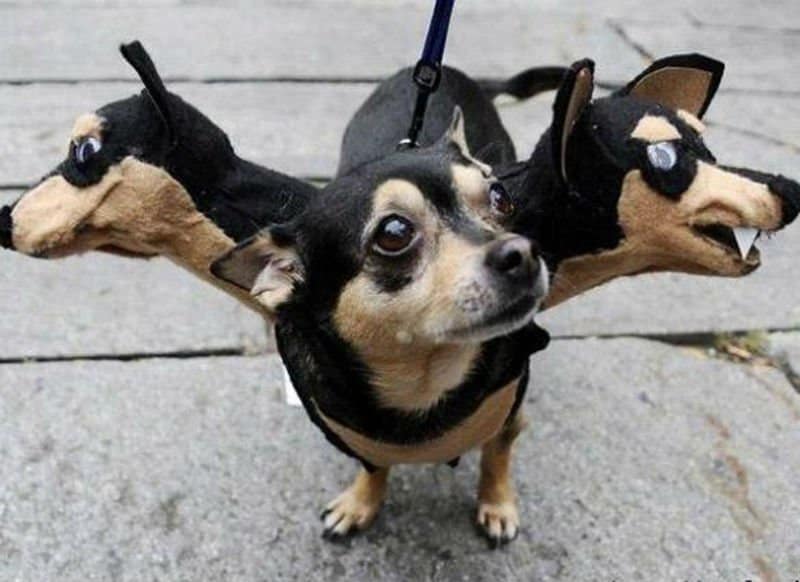 For a ferocious three-headed guard dog, this guy looks a little out of his element.