It may be hard to think that girl groups once dominated the Billboard Charts. Many of the groups such as Destiny’s Child, Spice Girls, and TLC went on to become global superstars, sold millions of records and won numerous of awards. Others didn’t have that kind of luck. They either broke up due to conflicts within the group, lost their record deal or someone may have wanted to go solo and venture off in to a different career. Let’s look at some of the girl groups that were once popular and are now forgotten. 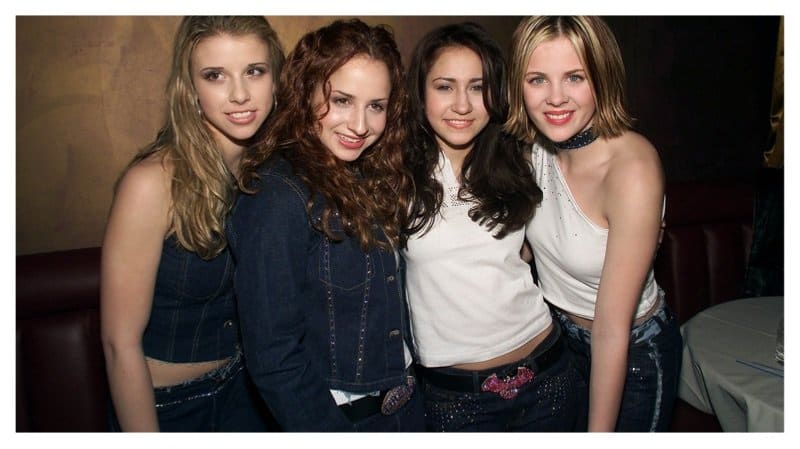 Pop group Dream came on to the scene in 1998. They had their biggest hit, He Loves U Not back in 2000. Dream consisted of four singers, Melissa Schuman, Holly Blake, Alex Chester and Ashley Poole. The group was signed to Diddy’s Bad Boy Label until they were dropped in 2003 and the members left the group. 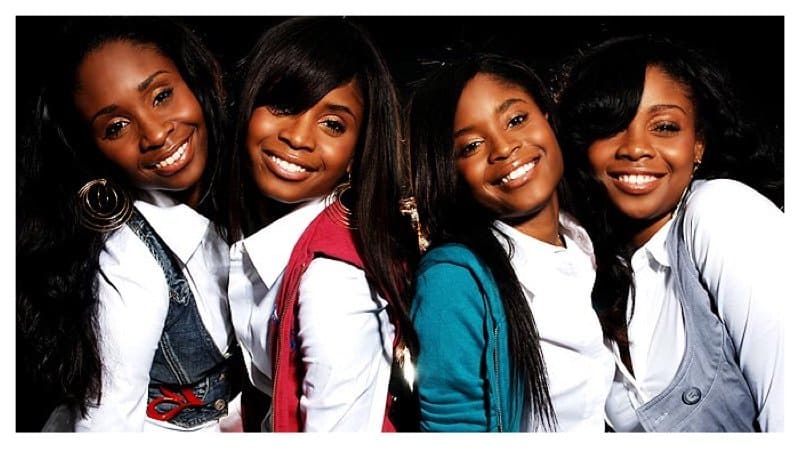 Cherish consisted of four sisters, Neosha, Farrah and twins Fallon and Felisha King. Hailing from Atlanta, GA, Cherish gained success after releasing the hit single, Do It to It, in 2006. They released their debut album, Unappreciated that hit number 4 on the Billboard 200 charts. 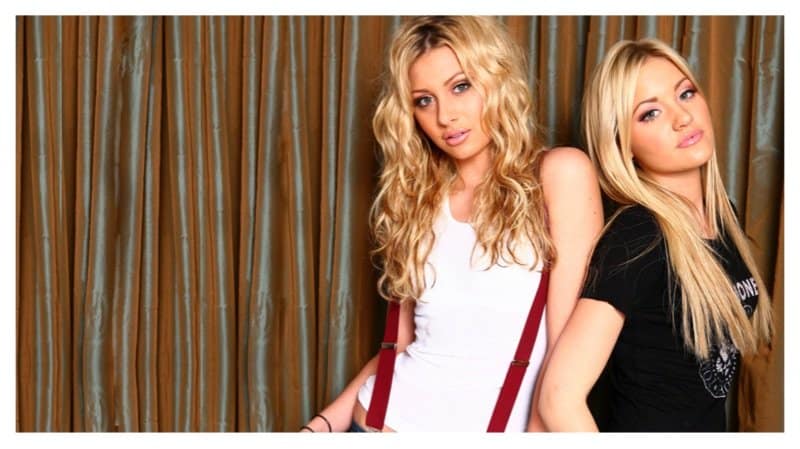 Aly & AJ consists of two sisters, Alyson and Amanda Joy Michalka. They released their debut album, Into the Rush in 2005 and it was certified gold by the RIAA. The sisters now go by the name of 78violet and are independent artists. 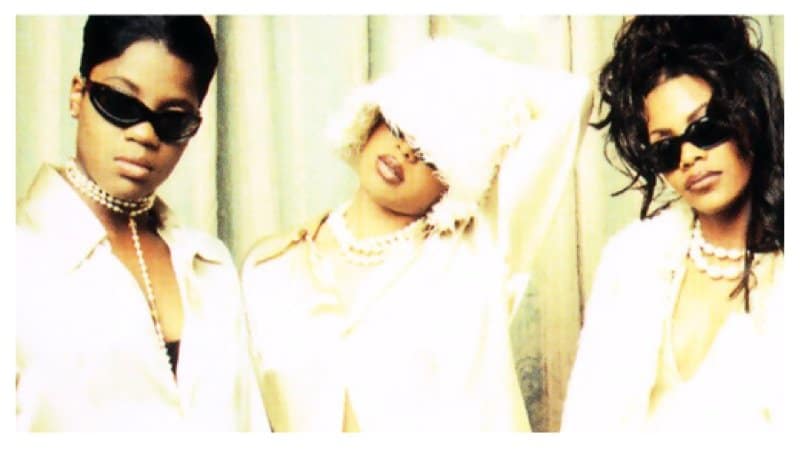 R&B girl group Total was signed to Diddy’s Bad Boy record label in the early 90’s. They are known for some of their hits, Kissing You, Trippin’, What About Us? and Can’t You See. The group members are Pamela Long, Kima Raynor and Keisha Spivey. 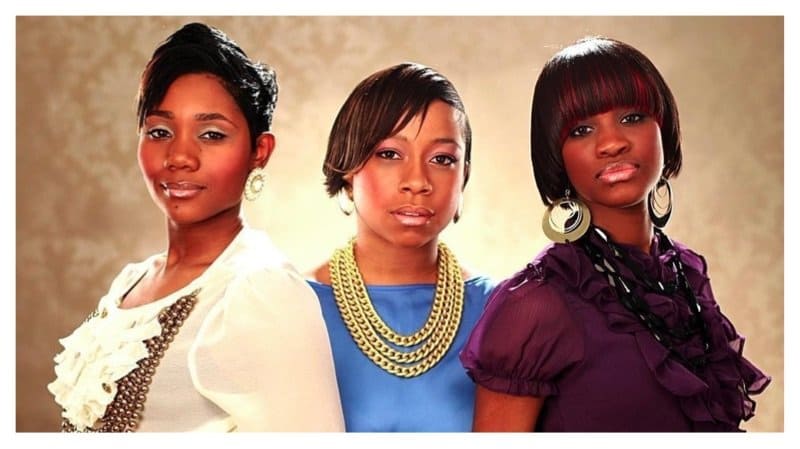 Divine had one hit single in 1998, Lately. The three women in Divine are Nikki Bratcher, Kia Thornton and Tonia Tash. Divine called it quits and disbanded in 2000. 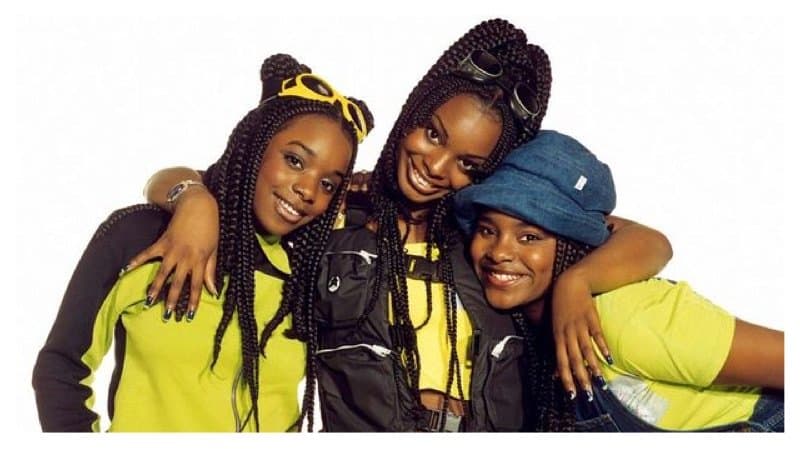 Cleopatra is a group from the U.K. and consists of three sisters, Yonah, Zainam and Cleo Haggins. They gained success from their debut single, Cleopatra’s Theme, and their debut album, Comin’ Atcha! After they released their second album, the group decided to part ways. 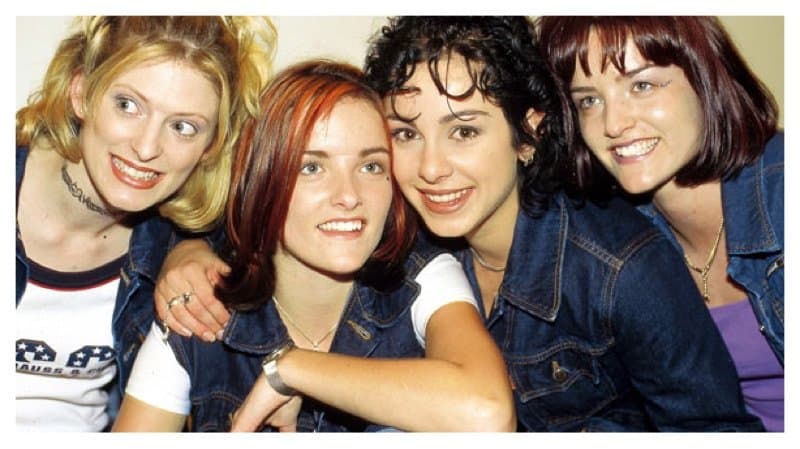 Irish girl group, B*Witched consisted of Sinéad O’Carroll, twins Keavy and Edele Lynch and Lindsay Armaou. They had four hit singles during their run, Blame It on the Weatherman, C’est la Vie, To You I Belong, and Rollercoaster. After their debut album sold millions of records worldwide, their record label dropped them. Afterwards, B*Witched broke up. 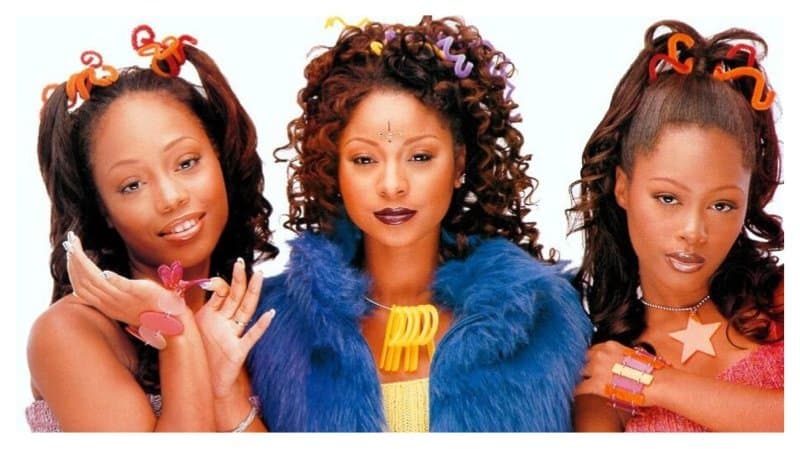 TLC’s Left Eye discovered the group Blaque. The three Blaque members are Shamari Fears, Brandi Williams and the late Natina Reed. Reed passed away in October 2012 after being struck by a car while crossing the street.

The group had success with their hit singles, 808, I Do and Bring It All To Me. In 2000, Blaque appeared in the film Bring It On alongside Gabrielle Union and Kristen Dunst. 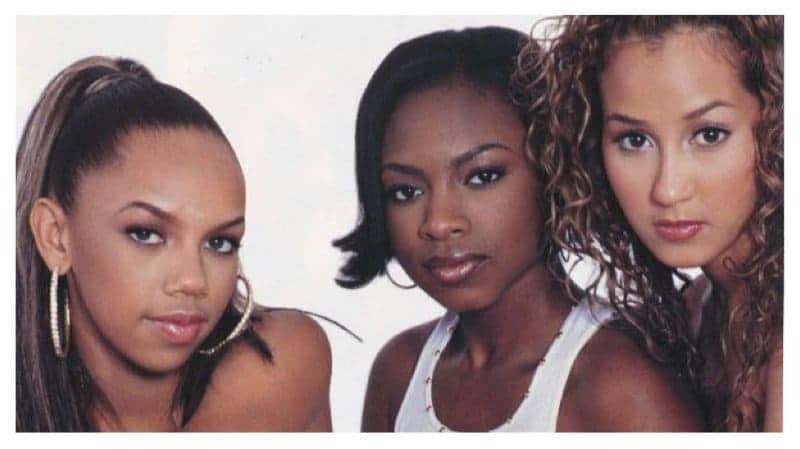 3 Little Women, better known as 3LW, had much success in the early 2000’s. The original lineup of the group consisted of Naturi Naughton, Adrienne Bailon and Kiely Williams. 3LW had a few hit singles such as Playa’s Gon’ Play, and No More (Baby I’ma Do Right). 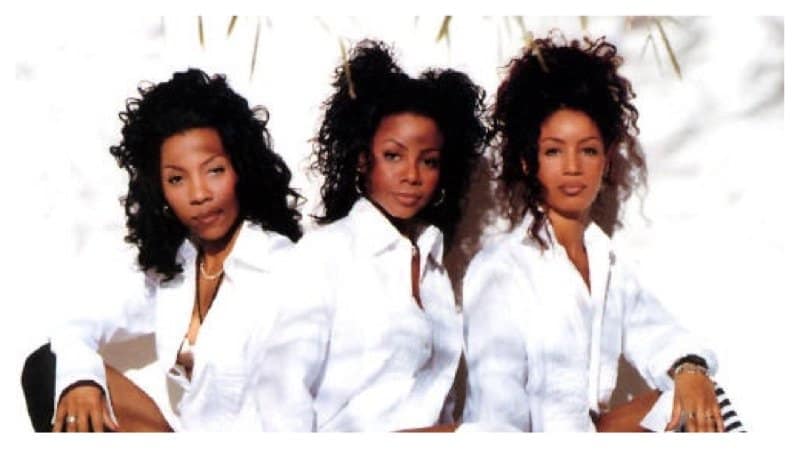 Jade had success during the mid 90’s. They had a hit single, Don’t Walk Away. The original Jade group members are Di Reed, Tonya Kelly and Joi Marshall. 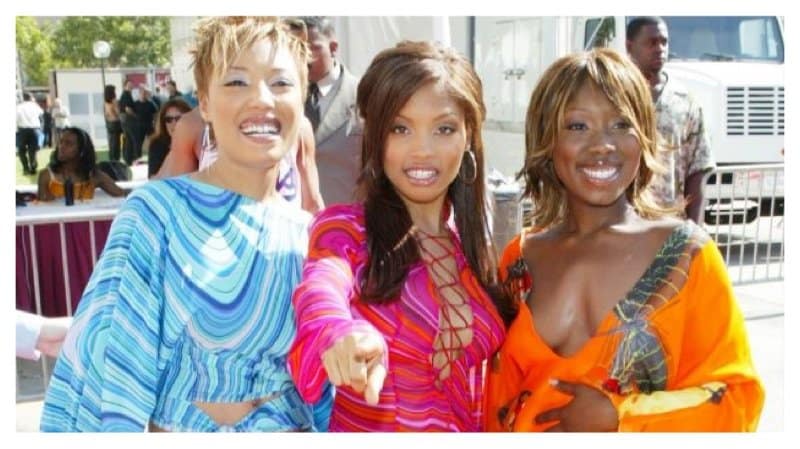 Trio group 702 members were Kameelah Williams, and sisters LeMisha and Irish Grinstead. During their reign, they worked closely with producer and songwriter Missy Elliott to create the hits, Get It Together, Steelo, All I Want and Where My Girls At? 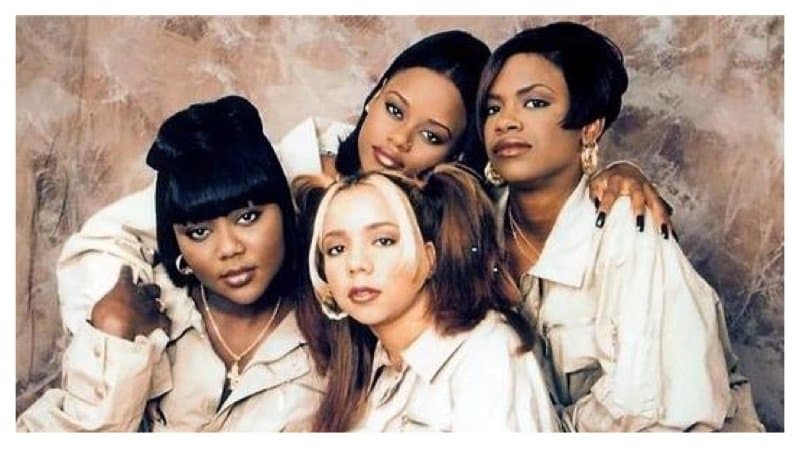 The quartet Xscape released six top 10 hits in the early 90’s. Those singles included, My Little Secret, Just Kicking It, The Arms of the One Who Loves You, Who can I Run To, Understanding and Keep On, Keepin’ On. Xscape consists of Tameka ‘Tiny’ Cottle-Harris, Kandi Burruss, and sisters Tamika and LaTocha Scott.

Kandi Burruss currently stars in The Real Housewives of Atlanta. Tameka ‘Tiny’ Cottle-Harris is married to rapper T.I. and stars in The Family Hustle with her husband and their kids. 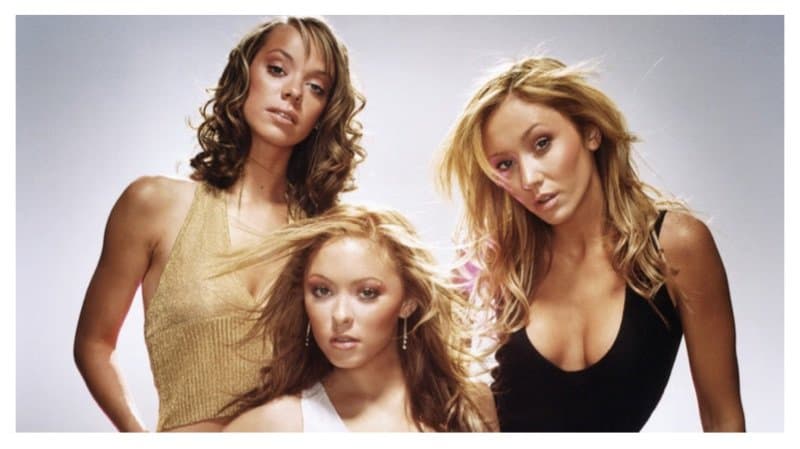 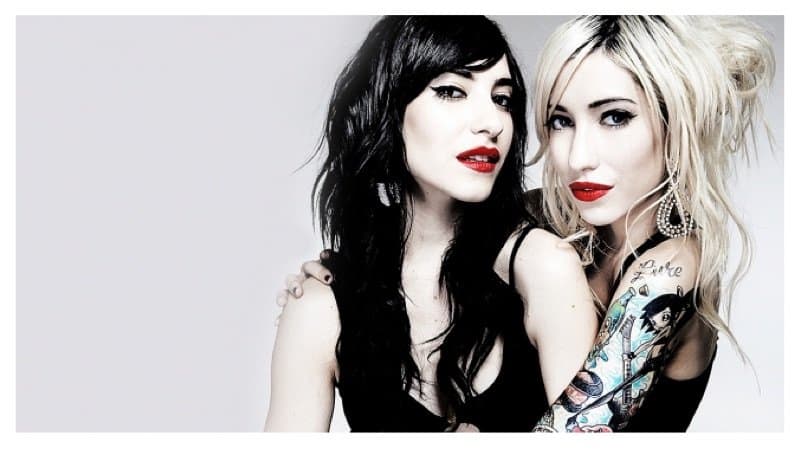 Twin sisters, Jessica and Lisa Origiliasso are the Australian pop duo, The Veronicas. They released their single 4ever in 2005 followed by their debut album, The Secret Life of… The Veronicas recently released their third studio self titled album last year. The single from that album, You Ruin Me debuted at number one on the Australian Singles Chart. 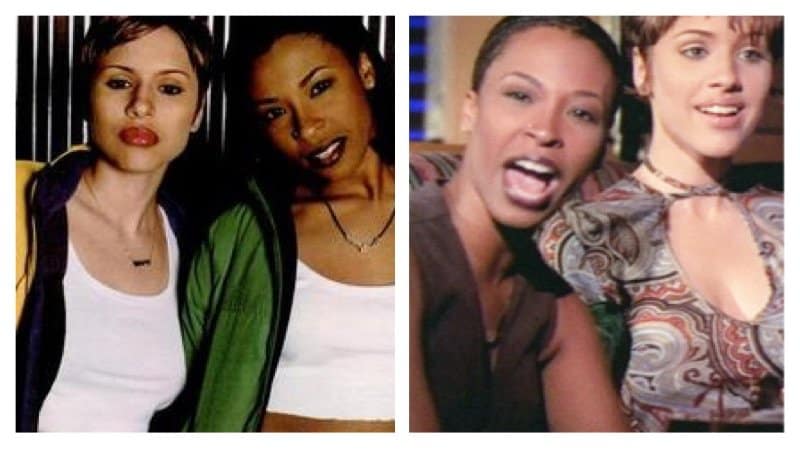 Khia Phillips and Susan Hedgepeth, better known as K.P. and Envyi, had great success as a duo with their 1998 hit, Swing My Way. SoSo Def’s founder, Jermaine Dupri produced the single that peaked at number 6 on the Billboard Hot 100 charts. As of today, Susan Hedgepeth (Envyi) is still in the music industry and tried out for BET’s Sunday’s Best in 2012. 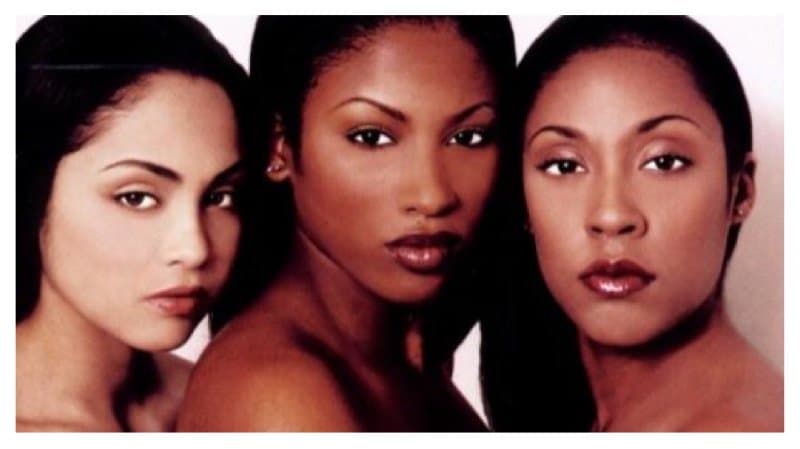 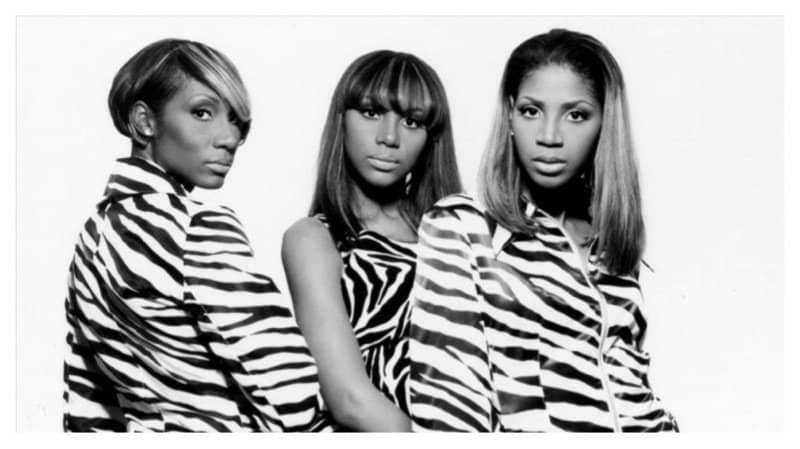 Before they were reality tv stars, sisters Towanda, Tamar and Trina Braxton were in a group called The Braxtons. The Braxtons released their debut album, So Many Ways in 1996. Now, Tamar Braxton is a solo artists and a co-host of The Real. The Braxton sisters all star in the reality show, Braxton Family Values on WE tv. 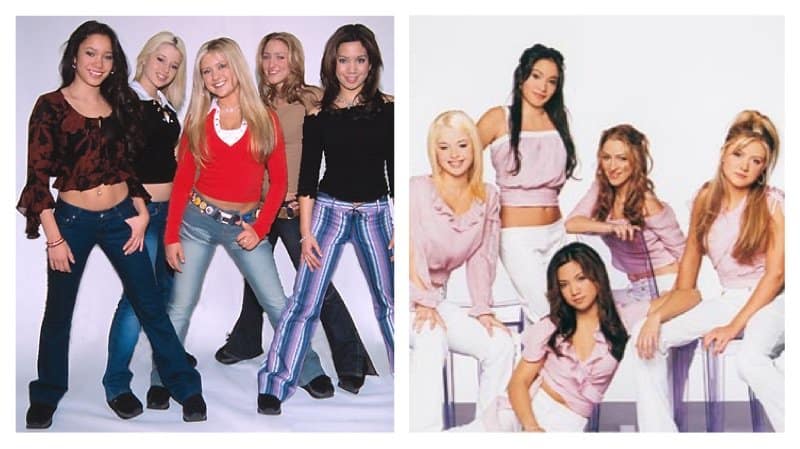 No Secrets released the popular song, Kids in America in 2002. Kids in America was featured on the Jimmy Neutron: Boy Genius soundtrack. The group had five members, Jade Ryusaki, Jessica Fried, Erin Tanner, Carly Lewis and Angel Faith. No Secrets officially called it quits in 2005. 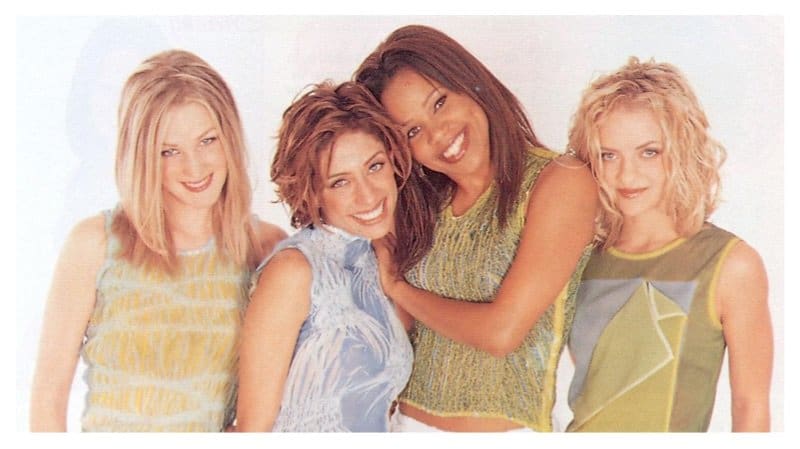 Sarah Smith, Amy Sue Hardy, Alitzah Navarro and Stacey Harper make the group Nobody’s Angel. They had great success recording songs for Disney movies such as Let’s Get Together for The Parent Trap, Watcha Gonna Do (With Your Second Chance) for 102 Dalmatians and they remade Salt-N-Pepa’s Ain’t Nuthin’ But a She Thing for the Princess Diaries. Nobody’s Angel hasn’t released any music since 2002. 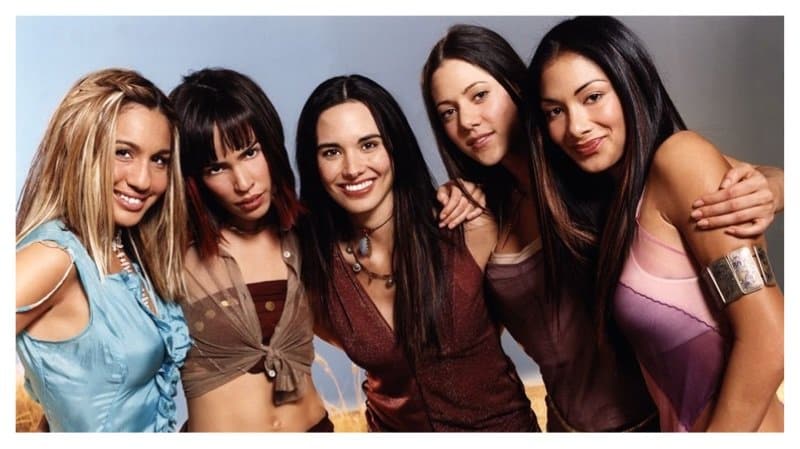 Eden’s Crush was formed on the television show, Popstars, that aired on WB. Their members were Maile Misajon, Ivette Sosa, Rosanna Tavarez, Ana Maria Lombo, and before she joined The Pussycat Dolls, Nicole Scherzinger. Eden’s Crush had two hit singles, Love This Way and Get Over Yourself. The group disbanded in 2002 after their record company folded.