As soon as we hear the fateful words “let’s split up”, we know what’s going to happen. There’s only one kind of fate which can befall the kinds of characters who decide to go their separate ways in a horror film and more often than not, it isn’t rosy. Like it or not, most horror films these days follow the same, tired structure that we have seen a thousand times before. Groups go into the woods, an unspeakable evil is released, all but one is killed, the murderer mysteriously gets away with it. So far, so monotonous.

There are a load of scary films out there, however, which do things a little differently from most and take us utterly by surprise. These films are bad to the bone and try as we might, we can’t predict what will happen. Are you afraid of the dark? Things are about to get a whole lot more sinister. 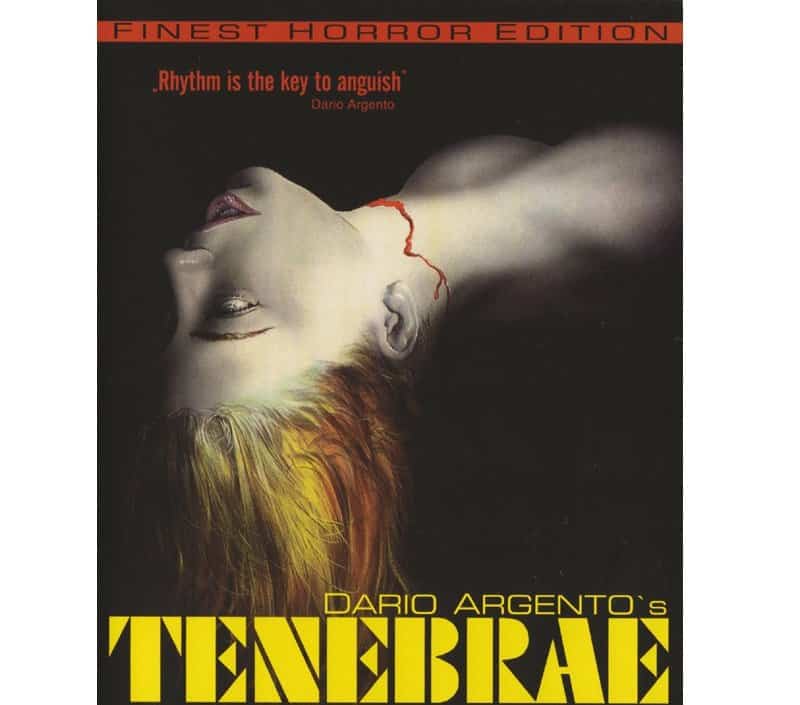 Made by the king of horror, Dario Argento, Tenebrae is a murder mystery steeped in the blood of its victims. When a copycat murderer reenacts the brutal murders in a crime writer’s books, the author gets pulled into the violence. Pretty soon, lives are being lost and heads are rolling and when things come to a head, you will be shocked beyond belief. 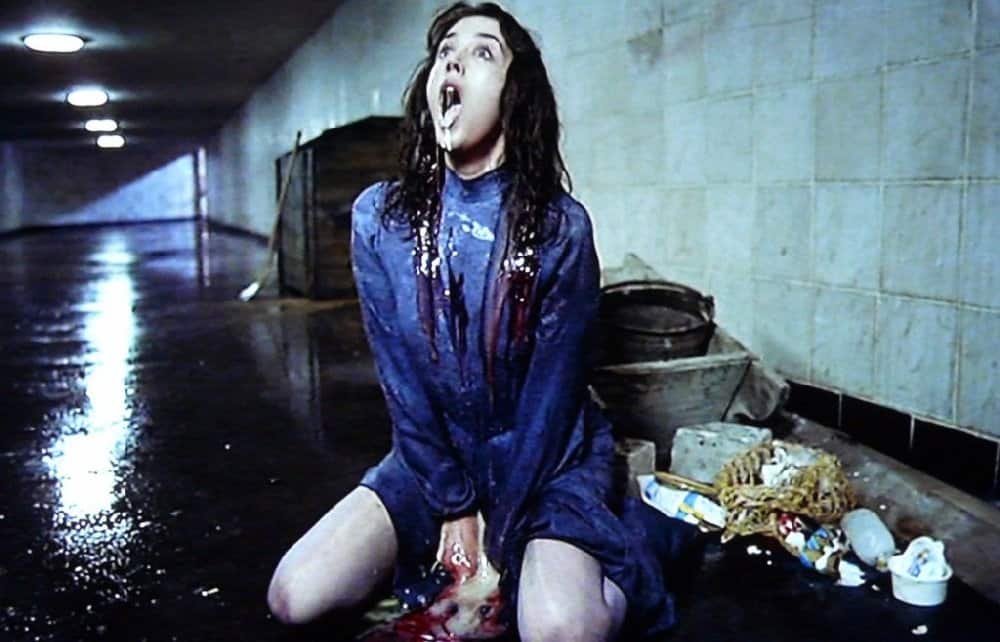 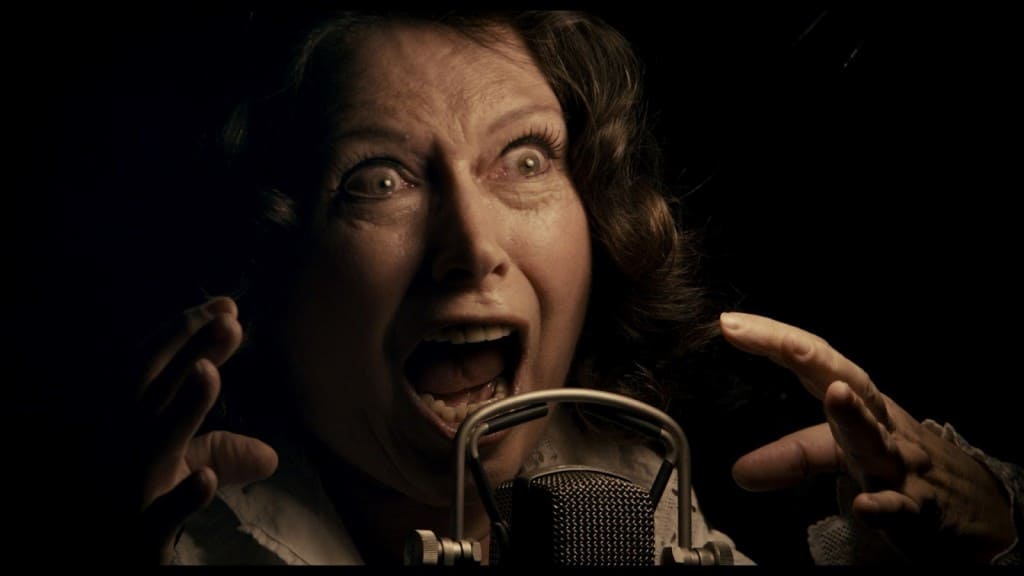 The most clever thing about Berberian Sound Studio is that you never actually see anything. Set within a recording studio, the film follows a sound artist employed on a brutal horror film, who slowly loses his mind. The film’s magic is in its soundtrack and after watching the movie, you will never look at a watermelon in the same way.

Suspiria takes the whole boarding school horror thing and does a complete 180 with the material. What starts out as an innocuous setting becomes increasingly unsettling and difficult to watch and, if you aren’t cowering from the final deranged scene, then something is seriously wrong.

At the time of its release, Antichrist drew media attention for one of the most explicit and shocking scenes ever to have been made. Set in a remote cabin location, the film follows a couple who have drifted apart following the accidental death of their son. The woman becomes increasingly detached from the world around her and pretty soon, begins re-enacting practices with an evil undertone. 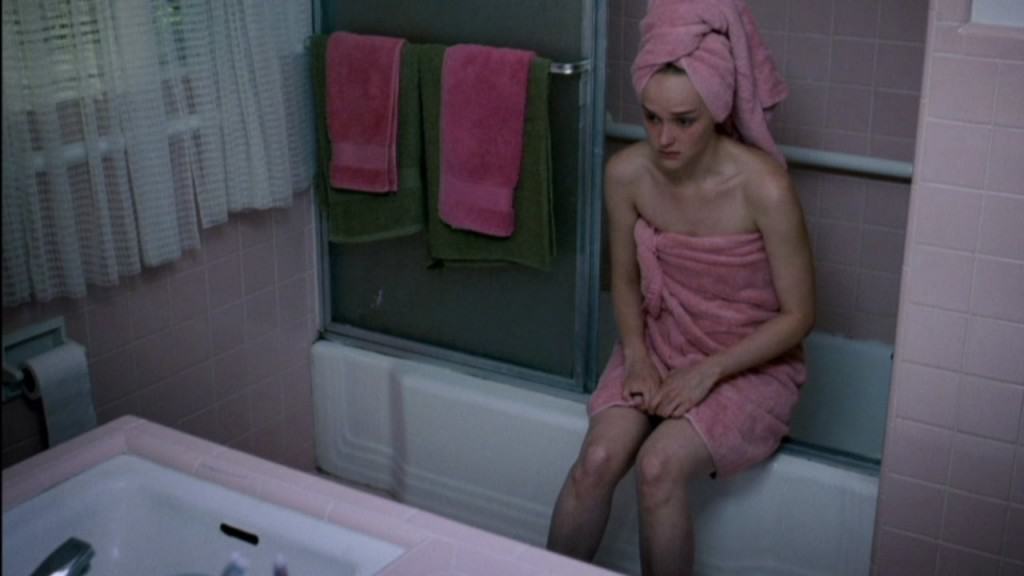 Teeth takes the whole female seduction technique idea and runs away with it, completely. The crux of the plot line is incredibly gruesome to think about and although it is sometimes presented in a comedic tone, the reality of the narrative is gut wrenching and painful to watch. Body horror takes on a whole new meaning in Teeth. 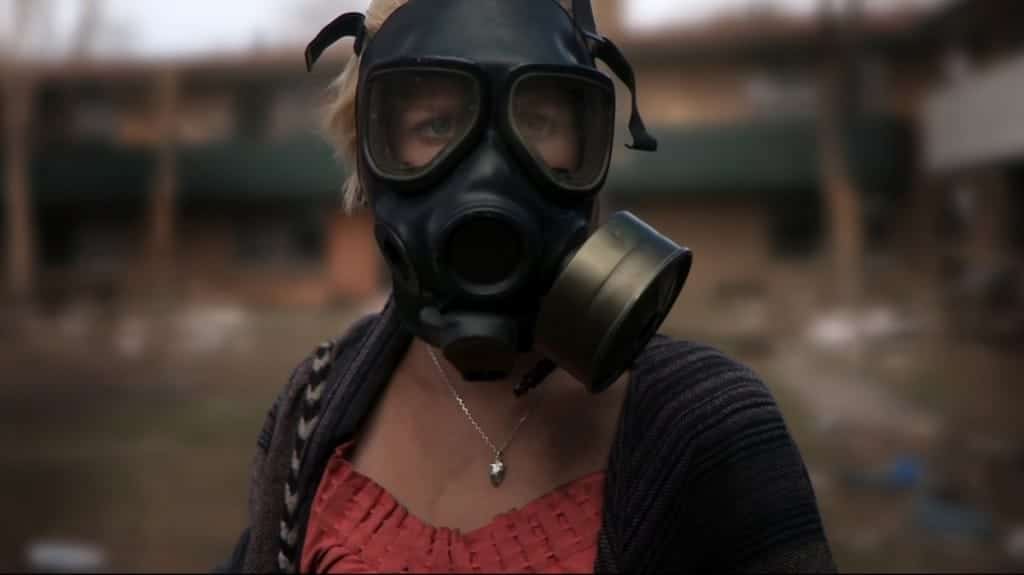 Despite the fact that you don’t see said title’s monsters until very late in the film, Monsters remains one of the most effective horror film of recent years. After a NASA space probe crashes on the earth, a large space between the US and Mexico is quarantined. What lies on the ground is something that the government would rather keep as a secret. 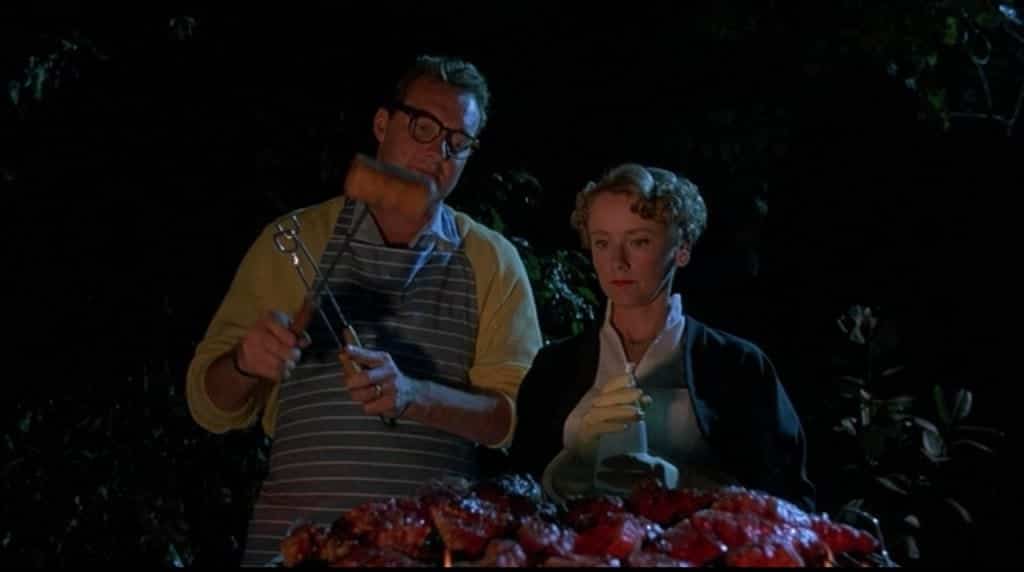 When we were growing up, we all knew that if there were two people that we absolutely couldn’t trust, it was our parents. Set from the perspective of a young boy, Parents shows the adults as genuinely nightmarish figures with a preference for serving mystery “leftovers” for supper. You will never look at meat in the same way.

We Are What We Are 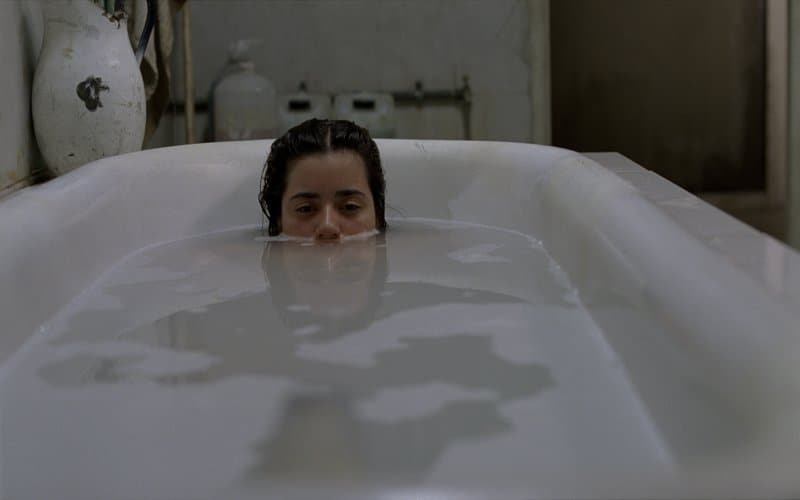 Despite having been recently remade in the English language, the Mexican original of We Are What We Are is one of the most chilling and disturbing films out there. Set around a strange family with cannibalistic beliefs, the film will turn your stomach and leave you feeling genuinely unnerved. 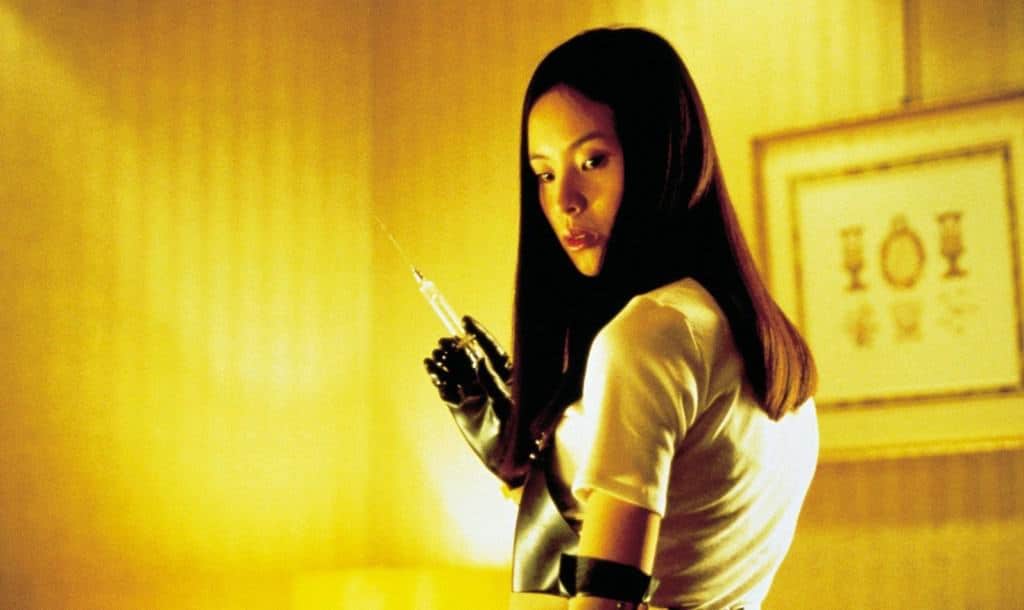 If you found yourself single and middle aged, what would you do? Widower and single father Aoyama takes it upon himself to find the perfect woman and decides to hold auditions to speed up the search. Whilst it might be a slow burner, the crux of Audition is worth waiting for and more than ever, it’s clear that you can’t trust the people you have only just met.

A Tale Of Two Sisters 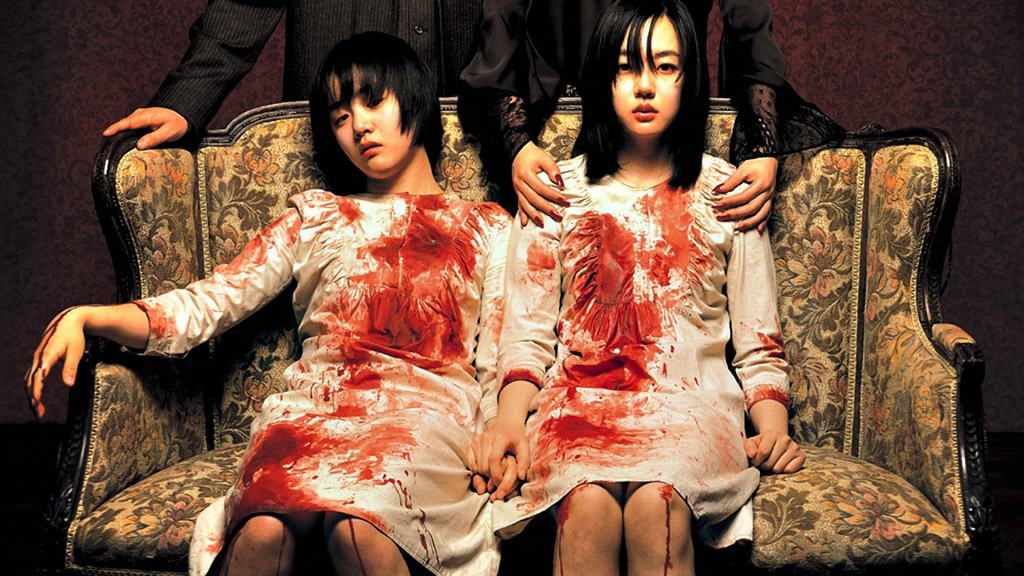 Sisters get a creepy makeover in this small horror film from South Korea. After one sister is released from a mental institution, the pair join forces against their father’s new wife, vowing never to accept her as their mother. Pretty soon, things start to get a little weird and proving that the no-one does horror better than Asia, A Tale Of Two Sisters will have you hiding behind the sofa. 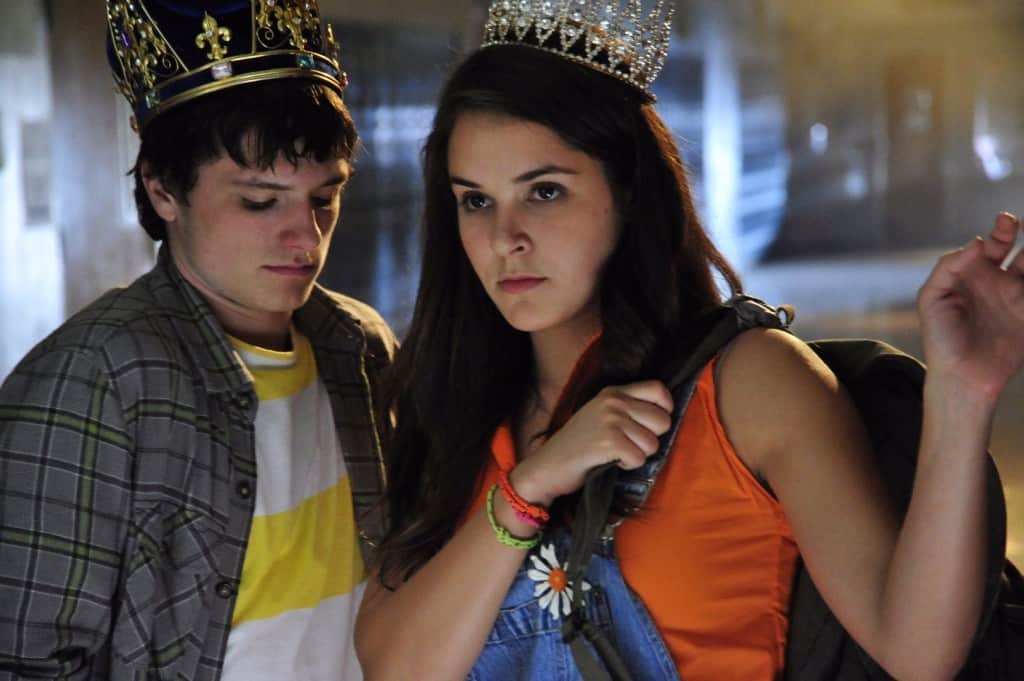 After hours detention takes on a whole new level of terror in this indie slasher film. A group of students confined to the detention hall have their wits tested by a serial killer who has it in for school kids. A generic set-up leads to an intense movie; don’t judge this film before you see it for yourself. 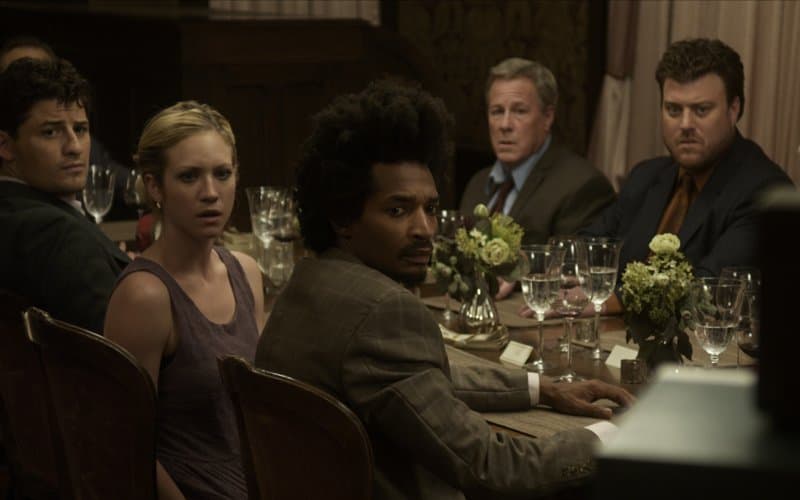 We’ve all played “would you rather” with our friends and it’s more than likely that we did so as a game. In Would You Rather, however, a group of teenagers become trapped in a mansion and are forced to play the game with increasingly high stakes. After seeing the film, you’ll never want to play the game again. 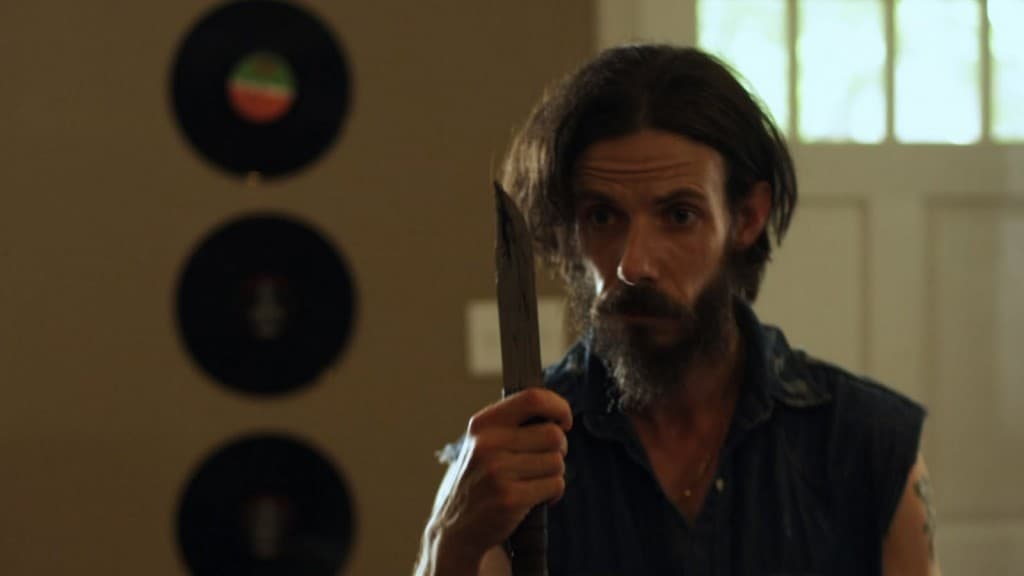 Red, White, And Blue will play with your mind, making you believe that you can never trust anyone again. Following a young girl who spends her time embarking on one night stands, the film manipulates the trust we place in strangers who claim to have fought for the country. 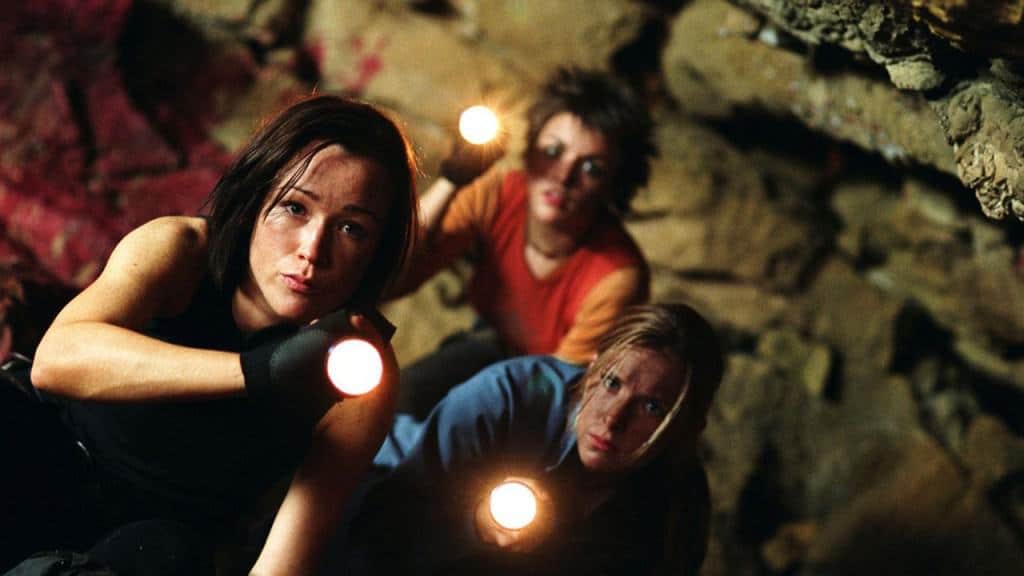 If you’re claustrophobic in any way, you should avoid The Descent at all costs. Set almost entirely in an underground cave, the film follows a group of women who become trapped and desperately search for a way out. Pretty soon, however, it becomes clear that they are not alone and something in the cave is out to get them. 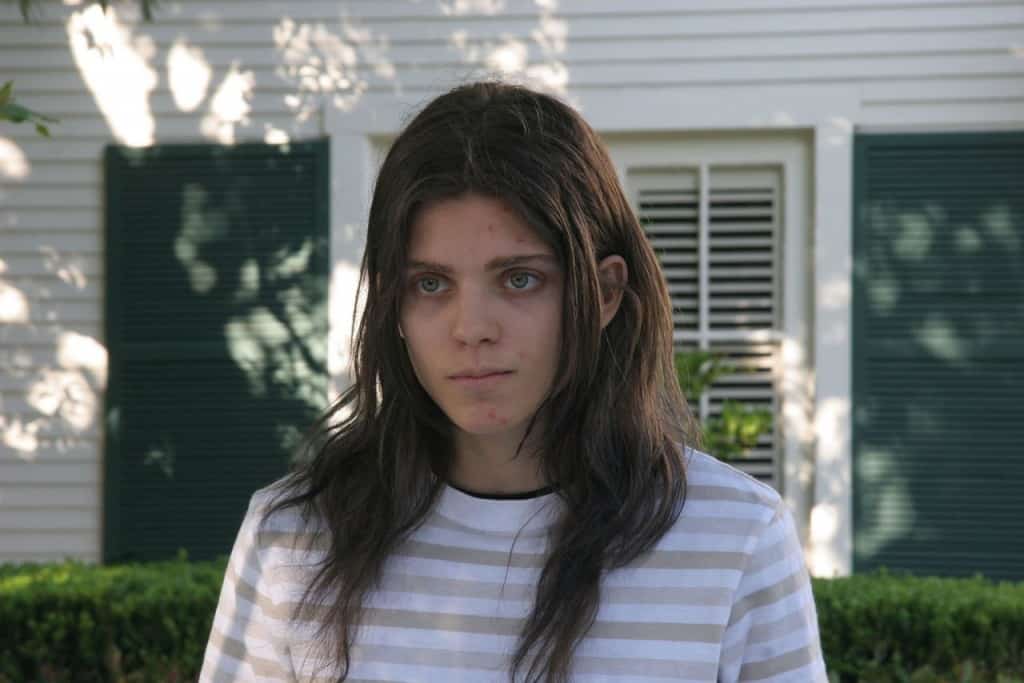 Excision proves more than ever that it’s the quiet ones who you should be worrying about. In her spare time, Pauline like to practice surgical procedures, which, alone, rings huge alarm bells. What transpires in the film is incredibly unsettling and if gore makes you queasy, you should probably avoid the movie. 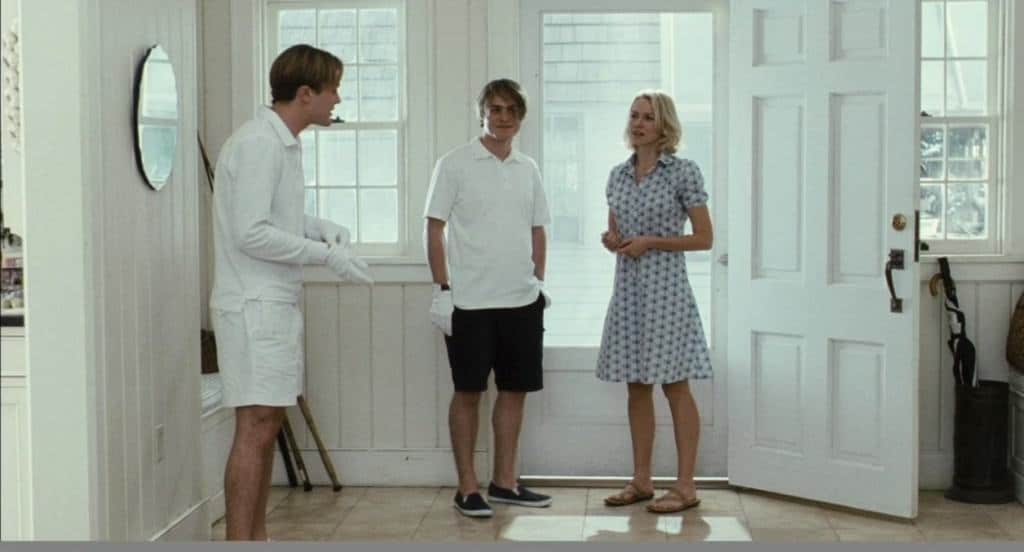 Funny Games is a home invasion film that will stay with you for weeks afterwards. After passively entering the home of a rich family, two teenagers proceed to attack and ravage the people and the house and in one chilling moment, turn their attention on the people in the audience. This film will alter the way in which you view horror completely. 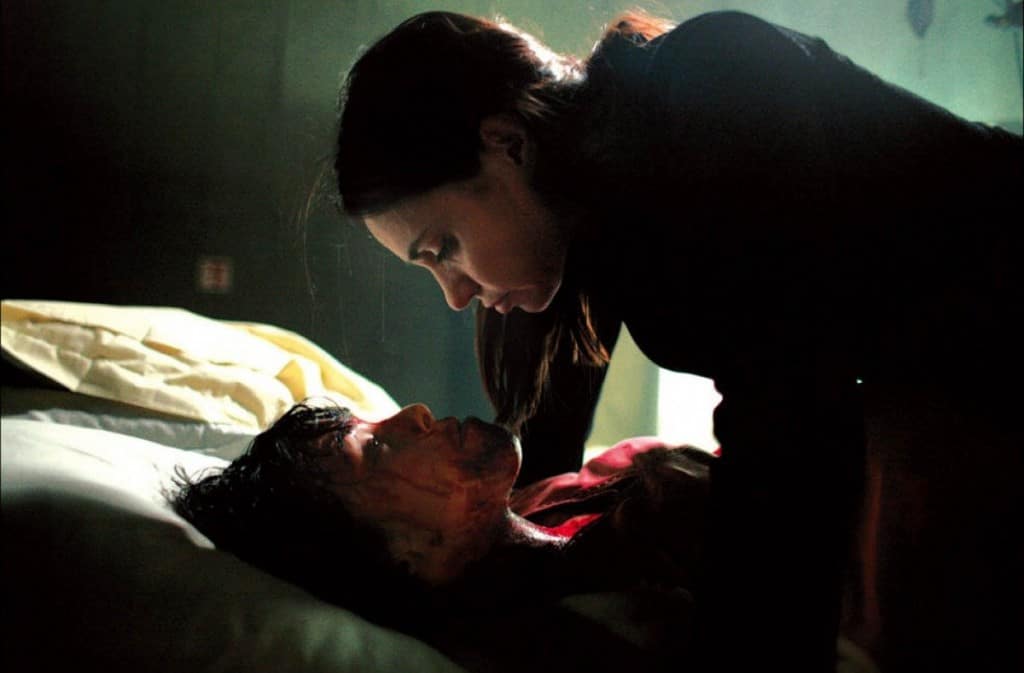 Pregnant women should probably avoid Inside. In the film, a young pregnant woman is terrorized by a psychopath with a pair of scissors who is intent on taking away her baby. The psychological aspects of the film will stay with you for much longer than anything else; Inside shows humanity at its worst.

Kill List will have you simultaneously banging your head against the wall and running for cover. Set in England, the film follows an ex-contract killer as he is assigned one last task. The trouble is, he has no idea who is working for and pretty soon, it’s clear that he is wrapped in a trap set up for him alone. 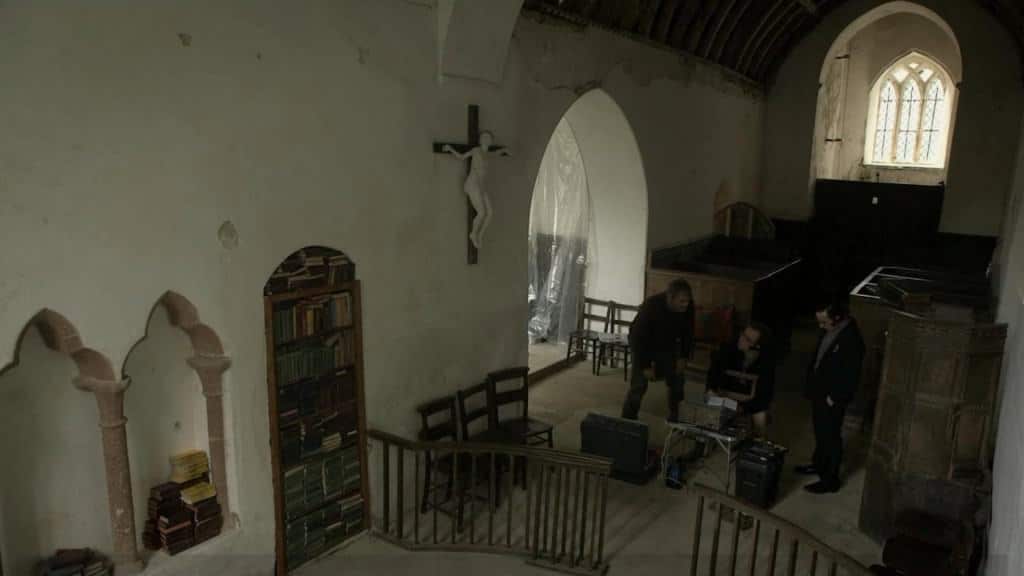 The English countryside cuts a sinister figure in found-footage movie The Borderlands. Following two ghost hunters on assignment in a rural church, the film builds unsettlingly as you watch it and when you discover what is going on at the end, you will recoil in terror.