Have you ever been happily watching a film where, out of nowhere, you find yourself sitting agape at the screen, unable to get your words out and gesturing mutely at what’s in front of you? Unexpected film cameos will do funny things to your mind and unless you’re aware of what is coming, they usually strike you completely off-guard and cause the above to happen. Whether it’s another actor, a popular singer or a public singer, seeing someone that you didn’t expect to on the screen can completely change a movie and undeniably, shake things up for the characters.

But what are the best film cameos out there? Funny you should ask, as we’ve been thinking the same thing too.

Sigourney Weaver in Cabin In The Woods

Thanks to Alien, Avatar, Aliens and any other number of science fiction films under the sun, Sigourney Weaver has made a name for herself as something of a queen of the weird and wacky. When she turned up at the end of Horror romp Cabin In The Woods, then, things finally clicked into place. 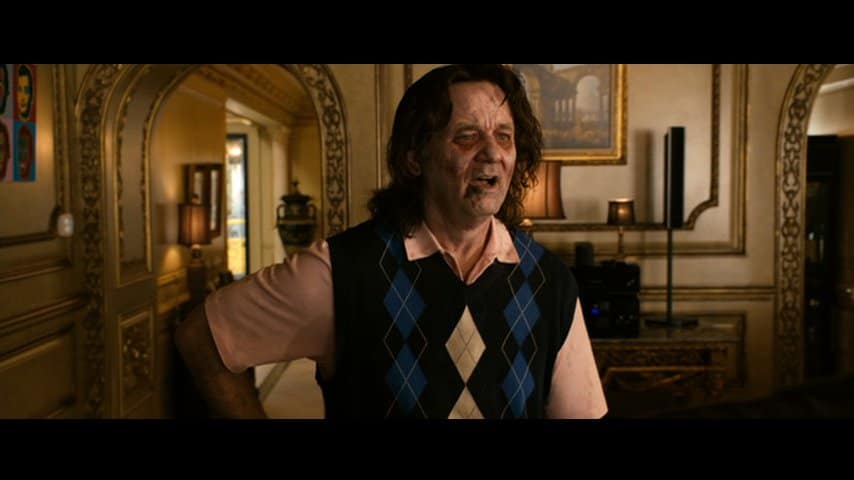 Bill Murray has carved a strange niche for himself in Hollywood, turning up in random event after random event. In 2009 zombie comedy Zombieland, Murray turned up as the undead version of himself, adding to the ever-growing roster of strange career moves that the actor has made. 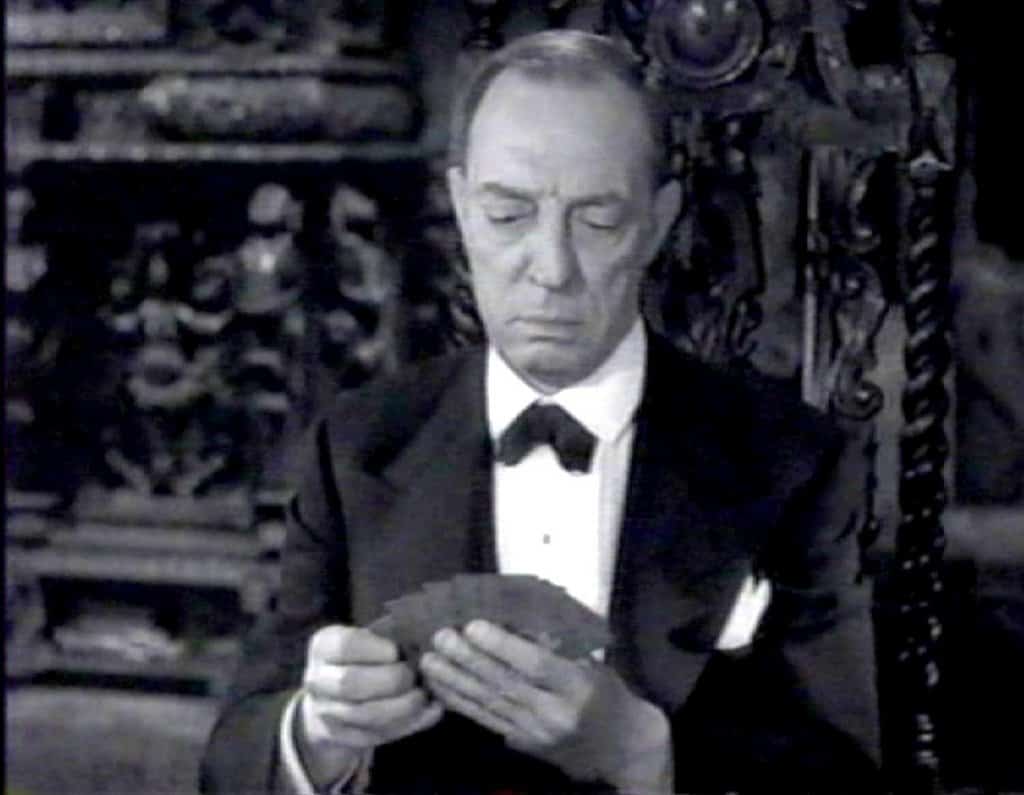 Sunset Blvd. is a film which is, by nature, self-referential. Set in Hollywood, it follows an ageing actress as she tries to remain relevant in an increasingly young industry. Among other public figures, the silent film star Buster Keaton pops up in Sunset Blvd., representing old Hollywood in his waxwork performance as one of the main character’s deadbeat friends. 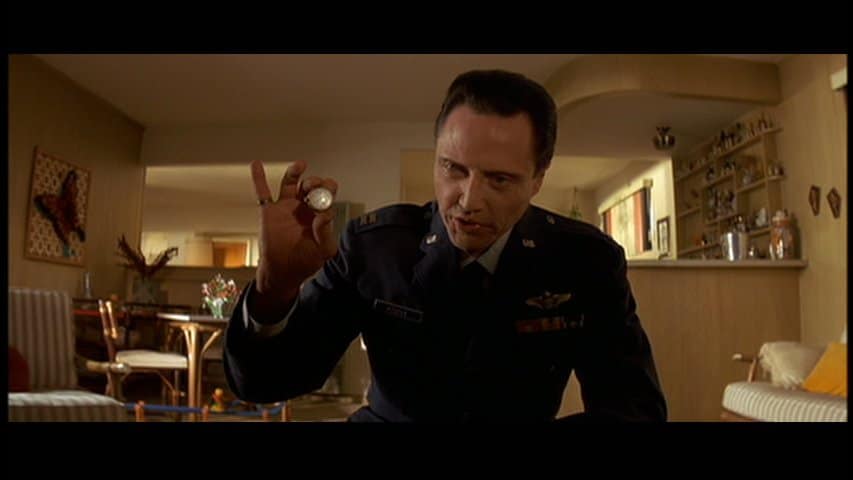 Pulp Fiction is a cult film if there ever was one. As well as being hugely quotable, the film employs lucrative megastar Christopher Walken in a short cameo role. Playing the incredibly disturbing Captain Koons, Walken delivers a terrifying monologue about the history of a gold watch and one man’s birthright. 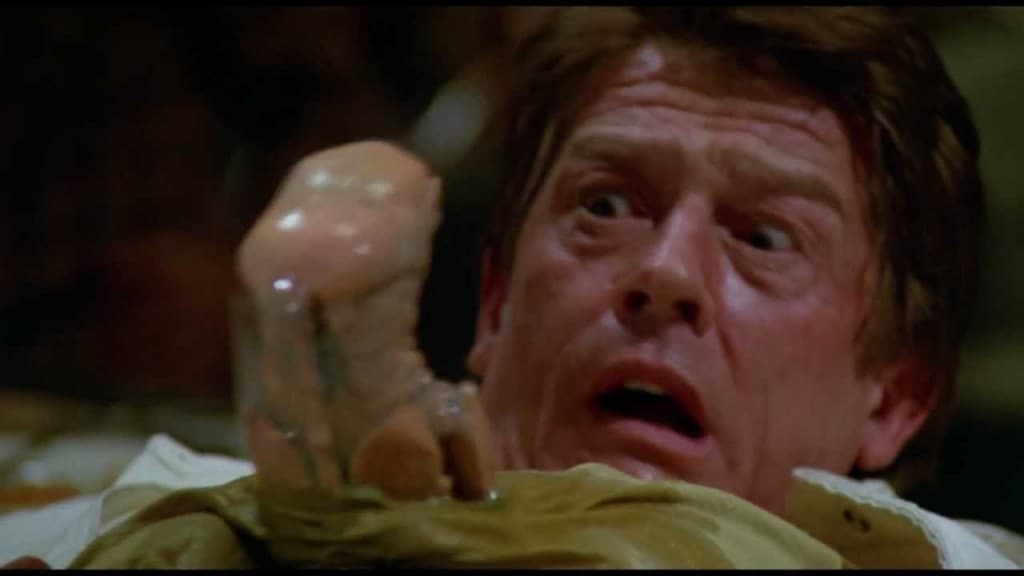 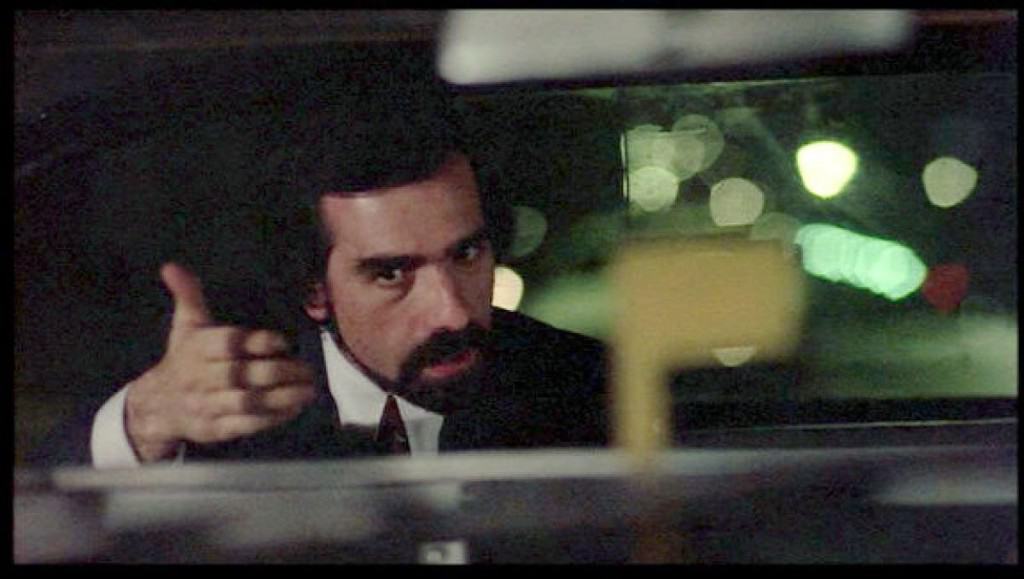 Martin Scorsese not only directed the 70’s cult classic Taxi Driver but also, has a small starring role in the film. Stepping into the back of main character Travis Bickle’s taxi, Scorsese’s businessman is soon scared off, starring in the film for less than 2 minutes. 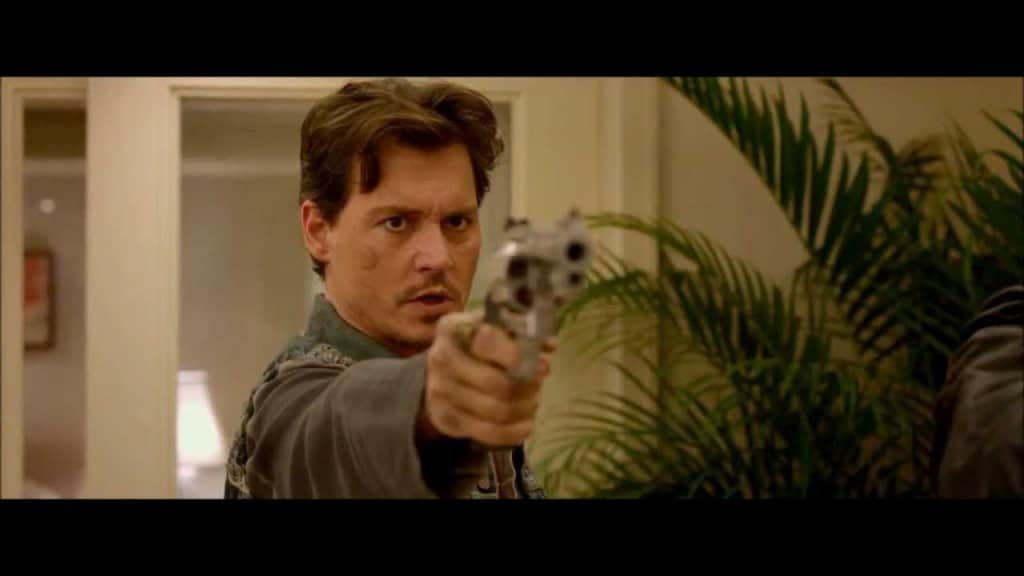 2012 film 21 Jump Street is a cinematic adaptation of the 80’s TV series of the same name, starring a little known actor called Johnny Depp. It only made sense, then, that Johnny Depp should return to his roots in the film and make a cameo appearance as his original character Officer Tom Hanson.

Will Ferrell in Wedding Crashers 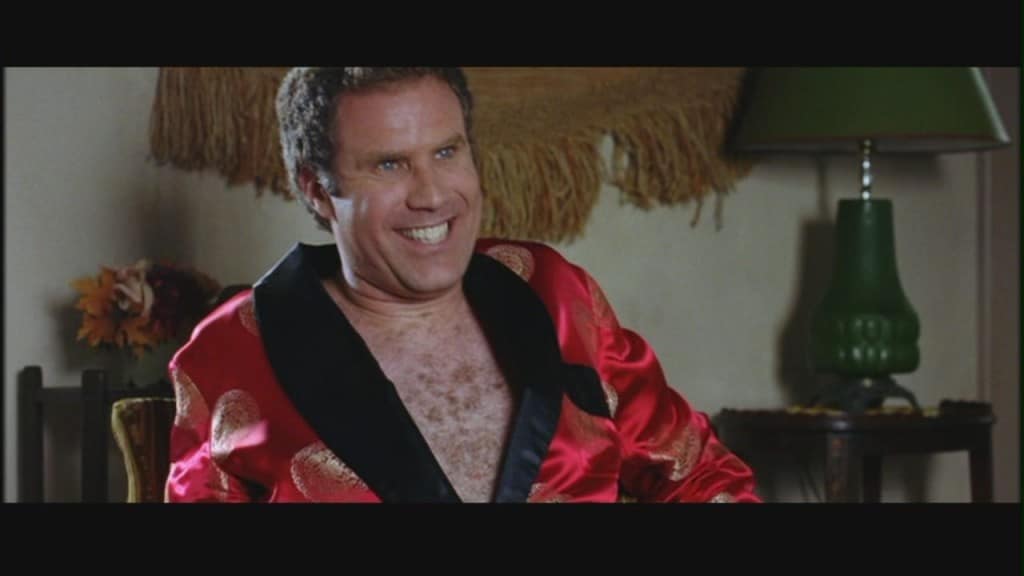 Proving that there is no funnier actor around, Will Ferrell makes a hilarious cameo in comedy film Wedding Crashers. With a performance turned up to 500, Ferrell plays the detestable Chazz Reinhold, a man who preys on vulnerable women at funerals. Needless to say, funeral crashing doesn’t catch on.

Orson Welles in The Muppet Movie 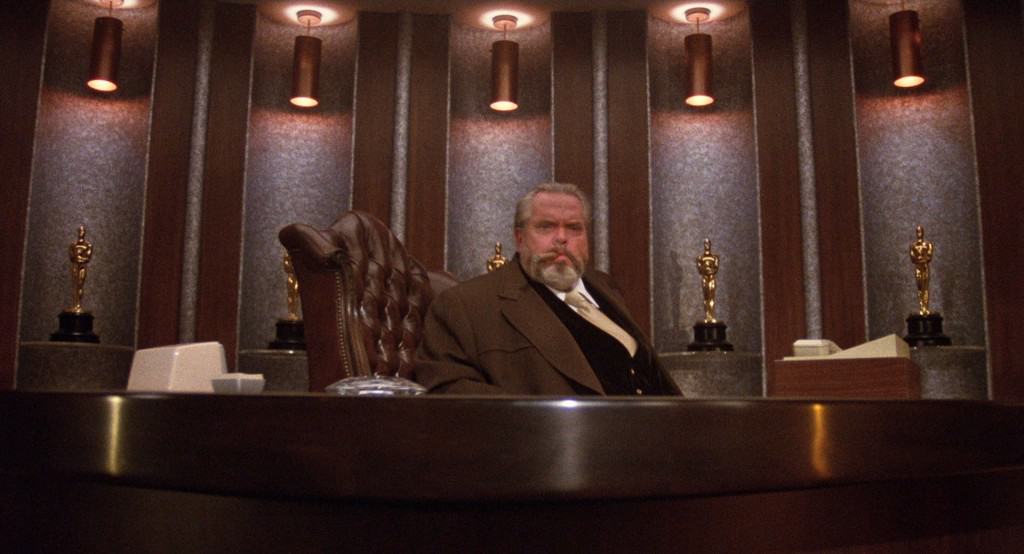 The Muppet Movie has no end of celebrity cameos but the best by far is that of Hollywood director legend Orson Welles. Playing the part of World Wide Studios director, Lew Lord, Welles’ performance is, as ever, larger than life. 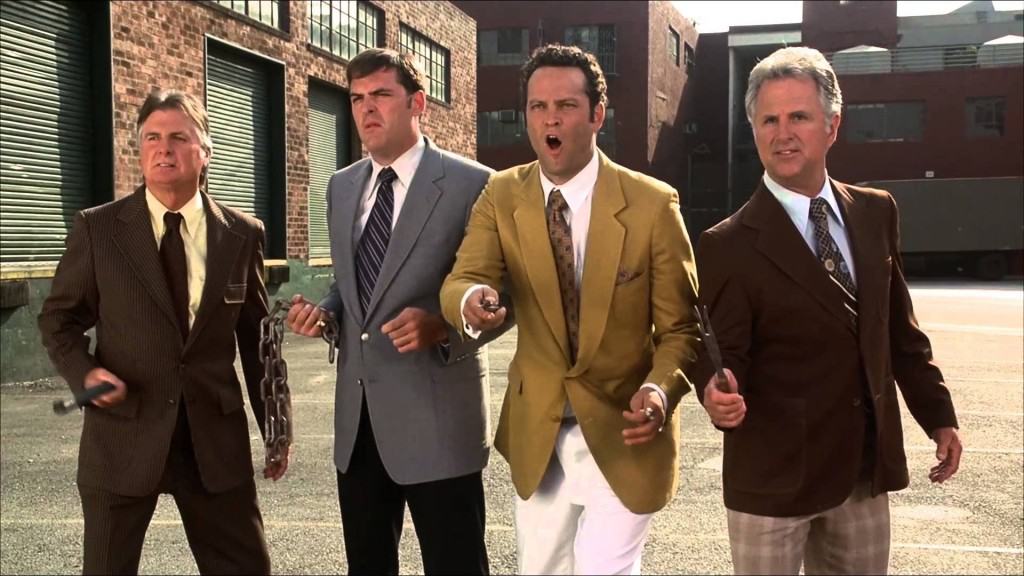 If you don’t know about the fight scene in Anchorman, then there’s probably something wrong with you. In one of the most quoted scenes in recent film history, cameo after cameo pile onto a fight, in argument of who is the best news network out there. Limbs are cut off, blood is drawn and things get a little messy.

One of Hot Fuzz’s lesser known facts is that Australian actress Cate Blanchett stars in a small cameo role. During her only brief scene as Janine, the ex-girlfriend of Nicholas Angel, Blanchett wears a mask and body suit, so if you failed to recognize her in the film, you’re probably not alone. 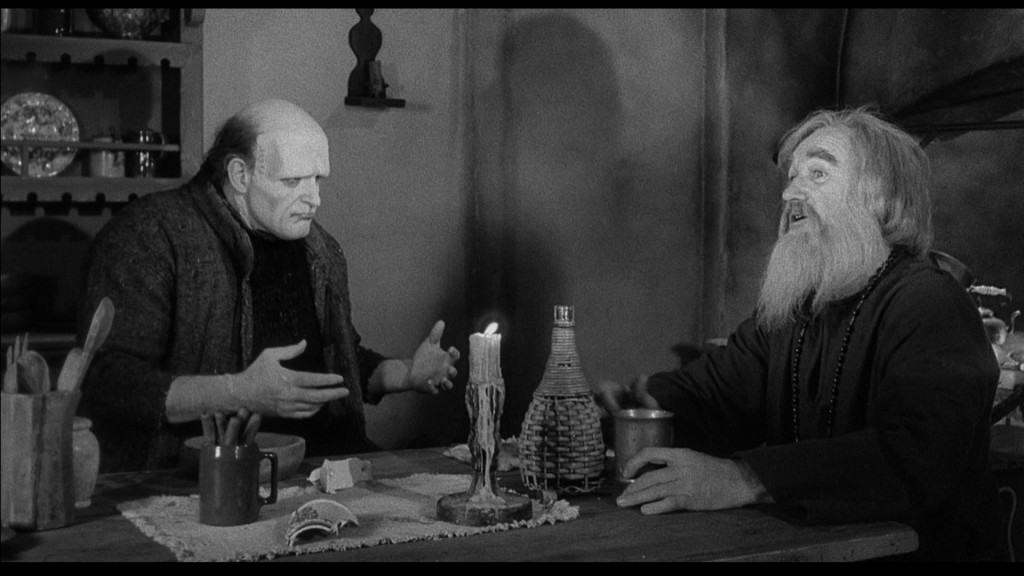 You would be forgiven for completely overlooking Gene Hackman’s role in Young Frankenstein. Playing a blind man in a brief scene, the actor goes full-on undercover, wearing a huge beard and robe ensemble.

Charlie Sheen in Being John Malkovich 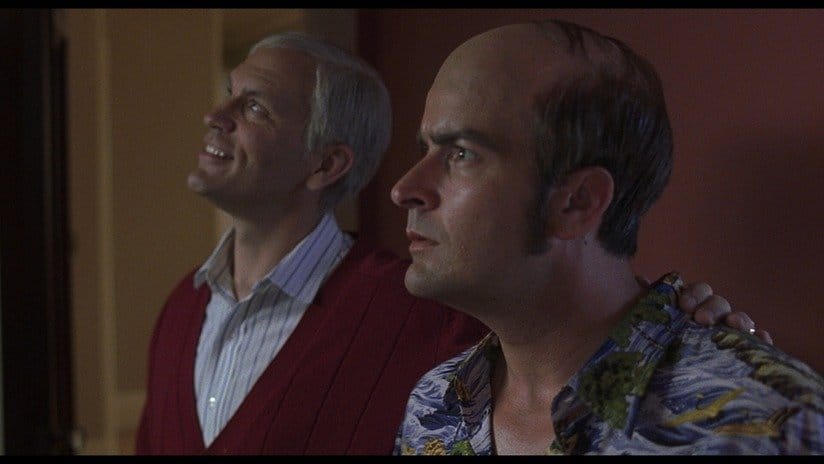 Being John Malkovich is a film about lost identities, hidden worlds and weird, nightmare sequences. Things get a little messy. Adding to the confusion is actor Charlie Sheen, who plays Malkovich’s stoner friend stuck on a toilet bowl. Raise your hand if you’re confused. 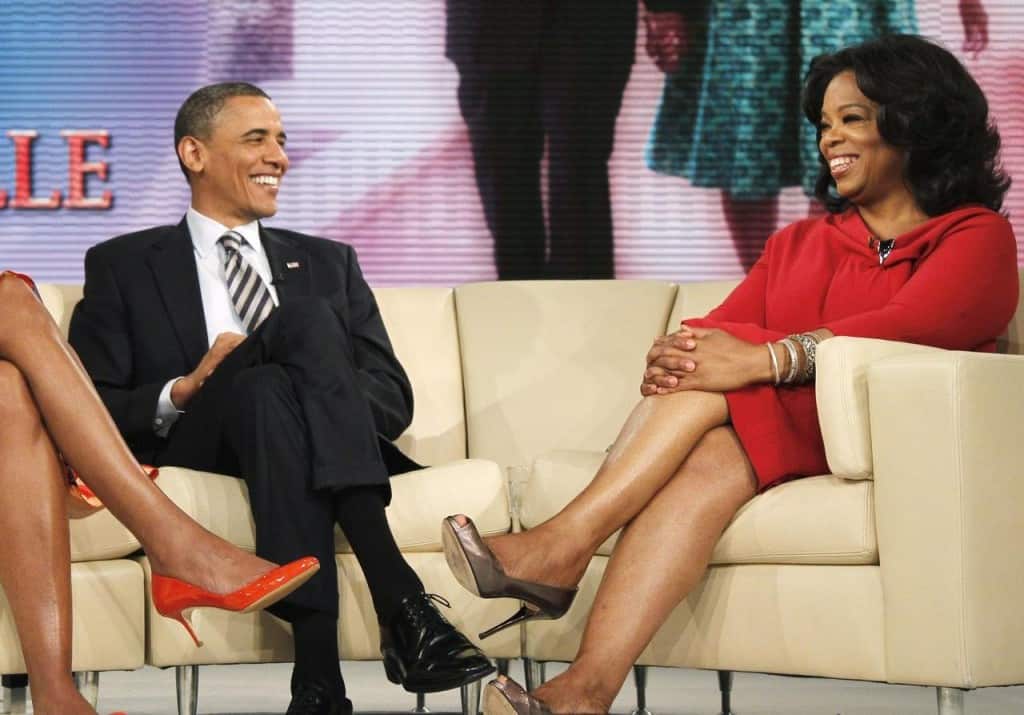 Proving that she can never be pigeonholed, TV host and all-round superstar Oprah Winfrey makes a small cameo appearance in comedy heist movie Ocean’s 13. Playing the host on her own TV show, Winfrey is the apparent cause of main character Danny’s tears, who is found crying with the television show playing. 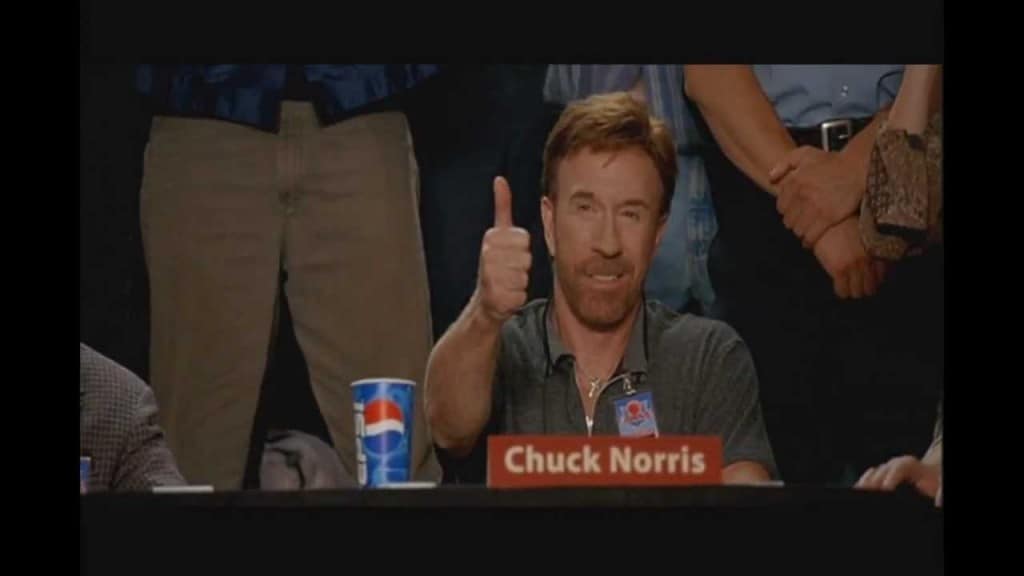 Martial arts expert and all-round He Man Chuck Norris makes a brief but heart-warming cameo in sports comedy DodgeBall. Playing a judge on screen, Norris is the final person to give the Average Joe the thumbs up to play the game’s final round and subsequently break all of our hearts. Good job, Chuck. 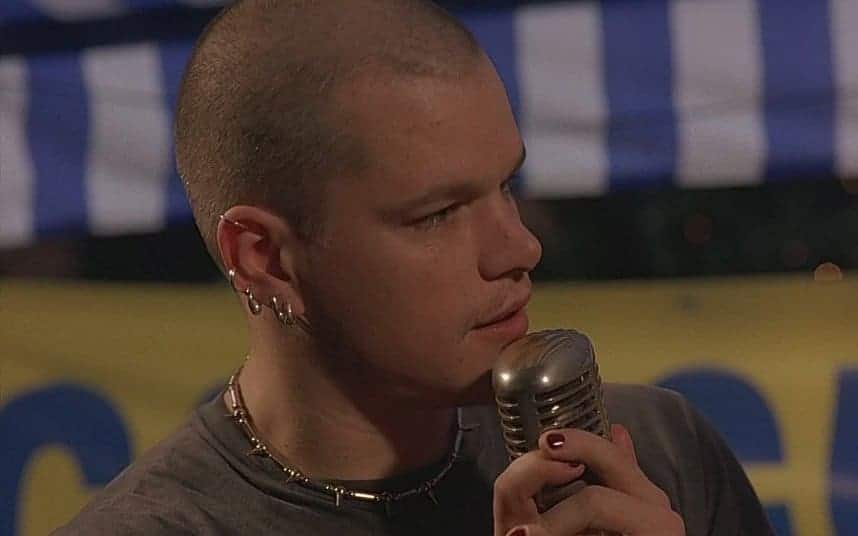 Matt Damon’s singing cameo in Eurotrip is possibly one of the weirdest appearances to have ever been made in cinema. Damon’s performance of “Scotty Doesn’t Know” has gone down in cinema as the most memorable scene in the entire film and undoubtedly, the most bizarre.

Steve Buscemi in The Wedding Singer 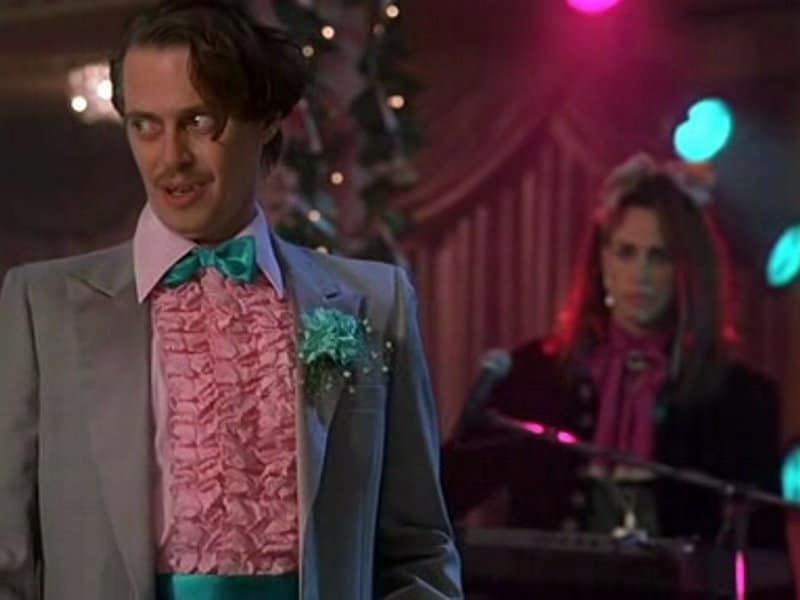 Coen Brothers regular Steve Buscemi is often shoved to the sidelines, being killed off in increasingly weird and wonderful ways. When he makes a cameo in comedy The Wedding Singer, Buscemi finally gets to take the limelight; if only for a brief time. Playing the angriest Best Man in the world, Buscemi shines brightly for a moment, before being shut up. 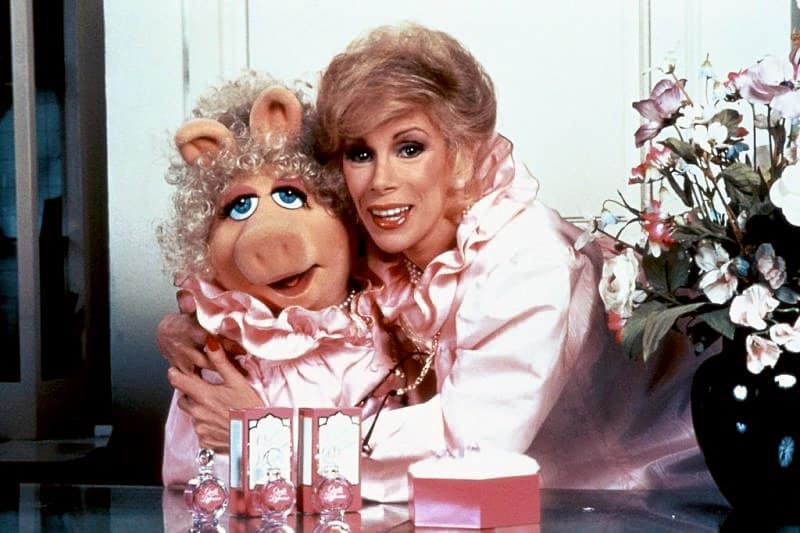 If there were ever a human equivalent of Miss Piggy, then surely it was Joan Rivers. Starring in matching outfits, River and Miss Piggy make the perfect duo in The Muppets Take Manhattan, comforting each other and gossiping in pink. 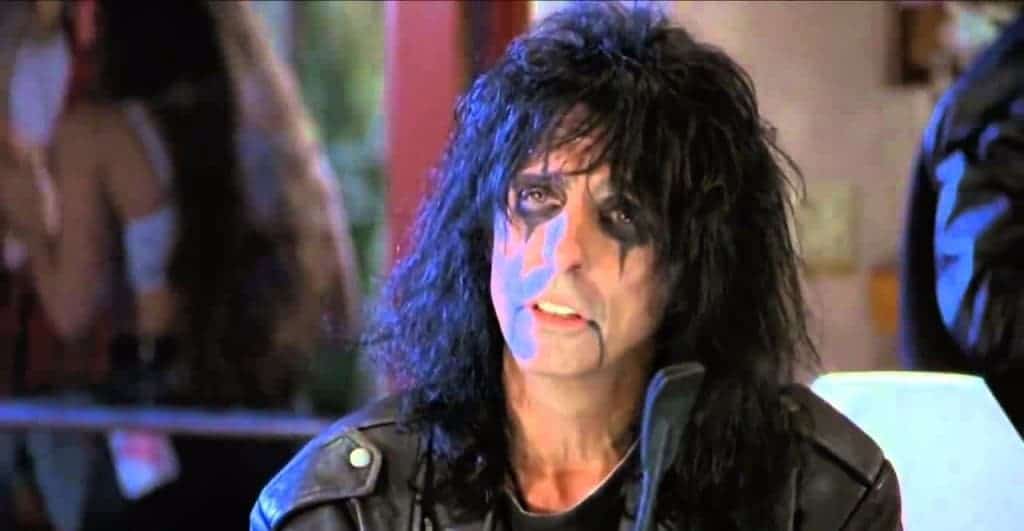 Arguably making the entire movie, Alice Cooper’s cameo in Wayne’s World is still quoted over 20 years down the line. Playing against stereotype, Cooper encourages the band to stay and hang out with him, uttering the classic “mill-e-wah-que” pronunciation. 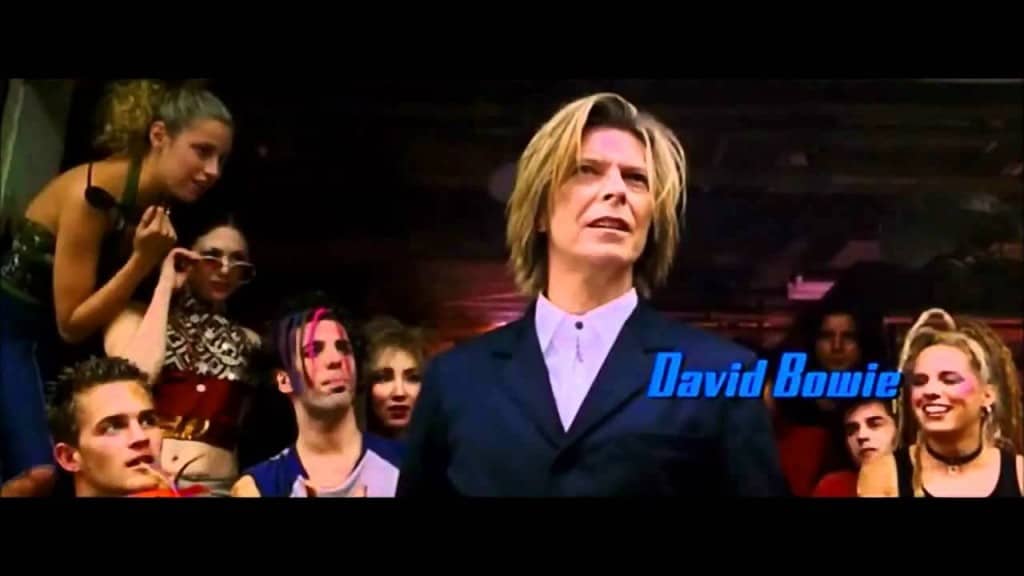 A film in which truly anything goes, it makes entire sense that David Bowie should make an appearance in fashion farce Zoolander. Playing himself, Bowie judges the film’s epic fashion walk-off, deciding which model walked better and deserves the fashion crown.