20 Amazing Places You Have To Visit In The UK

If you’re from the UK, it’s more than likely that you’ve been mistaken for a Londoner at least once in your life. To the tourists and visiting public, it seems that if you don’t live in London, you don’t live anywhere in particular and despite the huge number of places outside of the British capital, they don’t really seem to know about them. In other parts of the UK, however, there are a huge amount of diverse and varied places to visit and whether you like city living or rural downtime, there’s something for you.

The UK is more than just its capital and once you’ve visited these places, you won’t even remember that London exists. 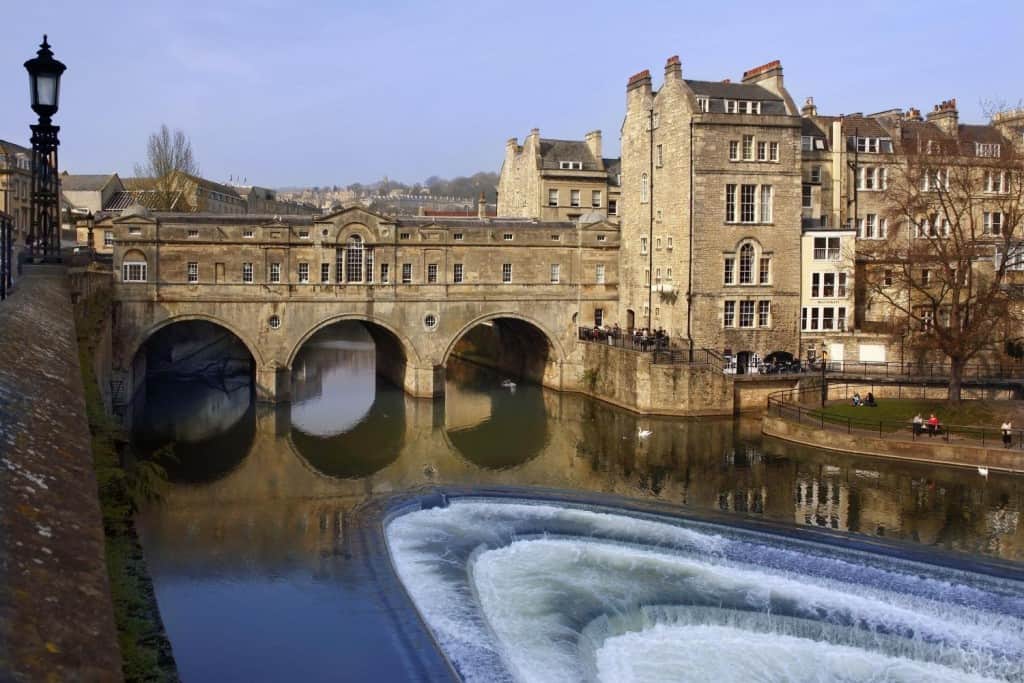 A city clad in sandy Georgian stone, Bath is one of the most beautiful places in the country. Whether you want to take the Jane Austen trail, visit the city’s Roman baths or just relax in the rooftop spa, there’s something to please all kinds of visitors in this South West city. In the heart of the countryside, Bath offers the perfect rural/urban balance. 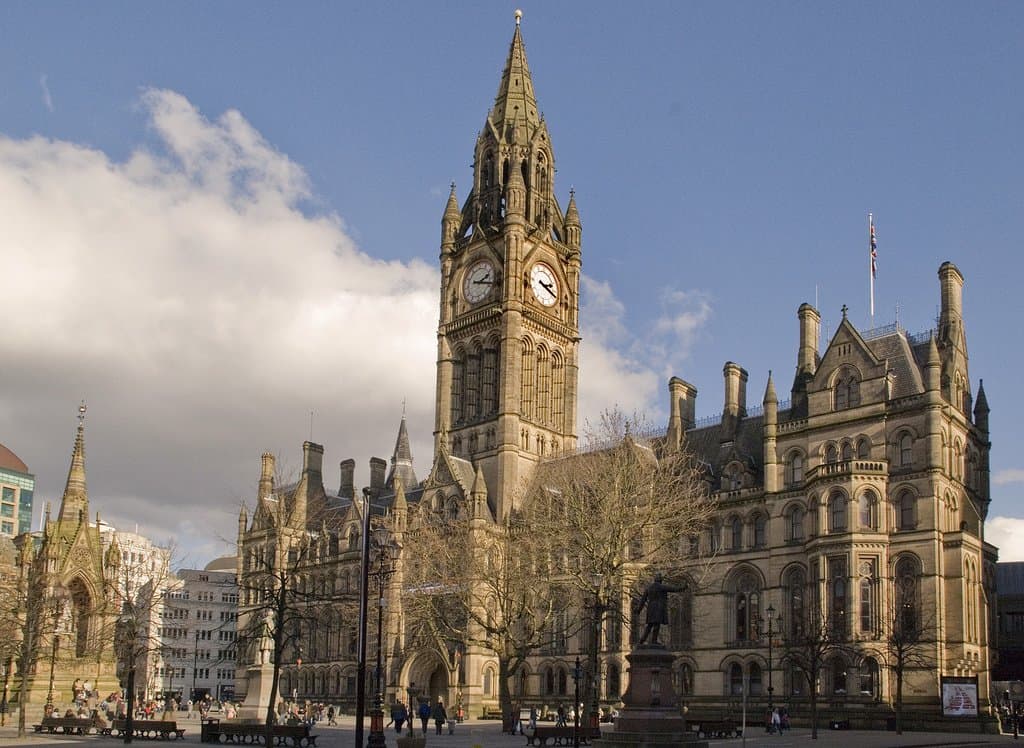 In the north, Manchester is considered the best city in the UK and it’s not hard to see why. Packed with British history, photo-worthy city spots and the country’s best underground music scene, Manchester is where the coolest people hang out and never leave. 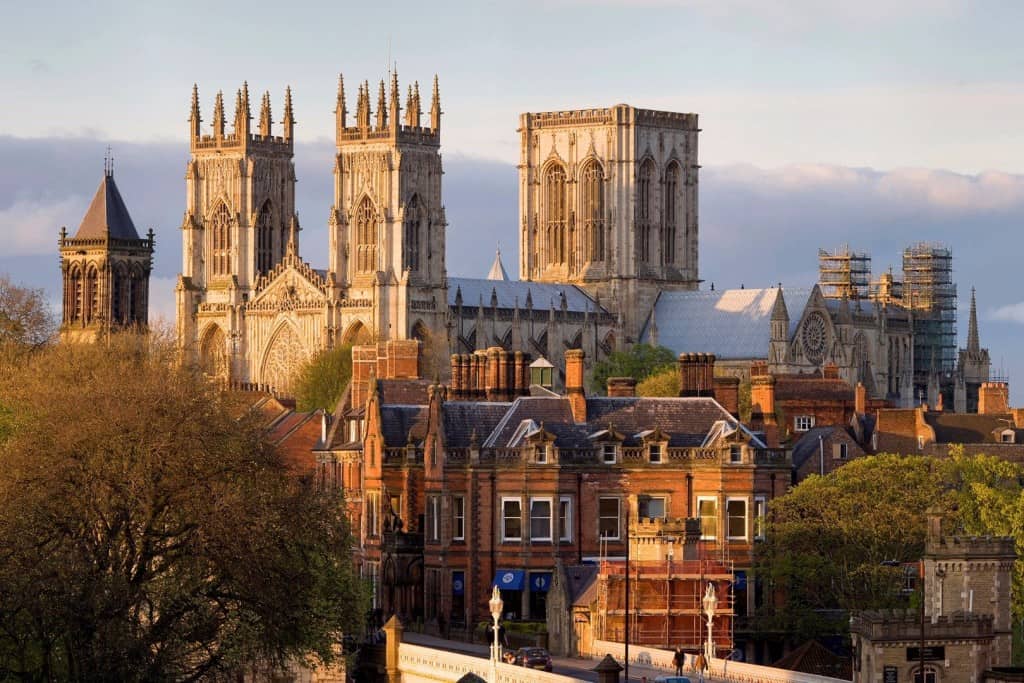 York might be very cold in the winter but its incredible architecture more than makes it for it. As winding streets lead to Roman fortifications and a Gothic cathedral, you will have to remind yourself what century you’re in. A historical city to the core, York has beautiful cityscape views and the best country pubs in the UK.

It’s not all about cities in the UK; the Peak District boasts some of the most stunning hill walks and trekking paths in the country. Located in the North, it spans a huge area of land and once you’ve found your way in, it’s very easy to lose civilization entirely.

Scotland’s capital, Edinburgh is one of the country’s best and most beautiful cities. Each summer, thousands of people flock to the Edinburgh festival where they gorge themselves on comedy, cinema and the best art for miles around.

Home to one of the world’s most famous universities, there’s more to Cambridge than meets the eye. Whilst it is best known for its cathedral and punting boats, the city contains some of the UK’s best restaurants and bakeries, making it a piece of heaven for the food connoisseur.

If you go to Scotland’s highland lochs, you might be in for more than just a stunning country view. Loch Ness is said to be the home of the infamous Loch Ness monster and whilst there has never been any solid proof, people still flock to the area in the hopes of spotting the water giant for themselves. 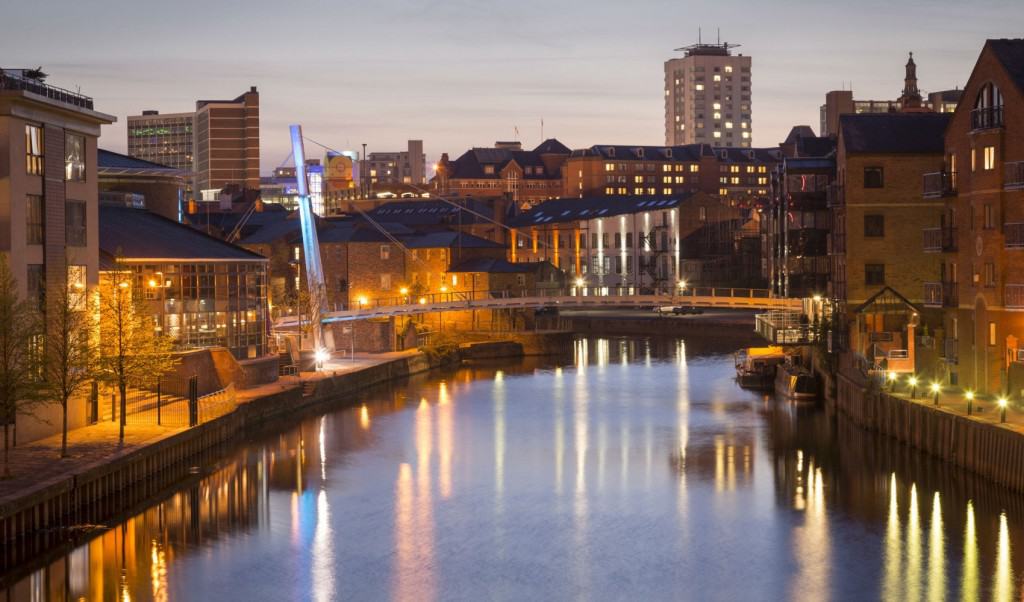 If you’re bored with the historical sights that other, smaller cities offer, Leeds is a great alternative. A short train ride from historic York, Leeds has some of the best music acts in the country and no matter where you are in the city, there’s bound to be something new going on.

Nestled right next to Bath is its slightly cooler younger sibling, Bristol. As well as boasting a gorgeous dockside culture, the city is also chock full of art shows, food festivals and cinemas. If you’re into the environment, that’s good too; Bristol is currently this year’s European Green Capital. 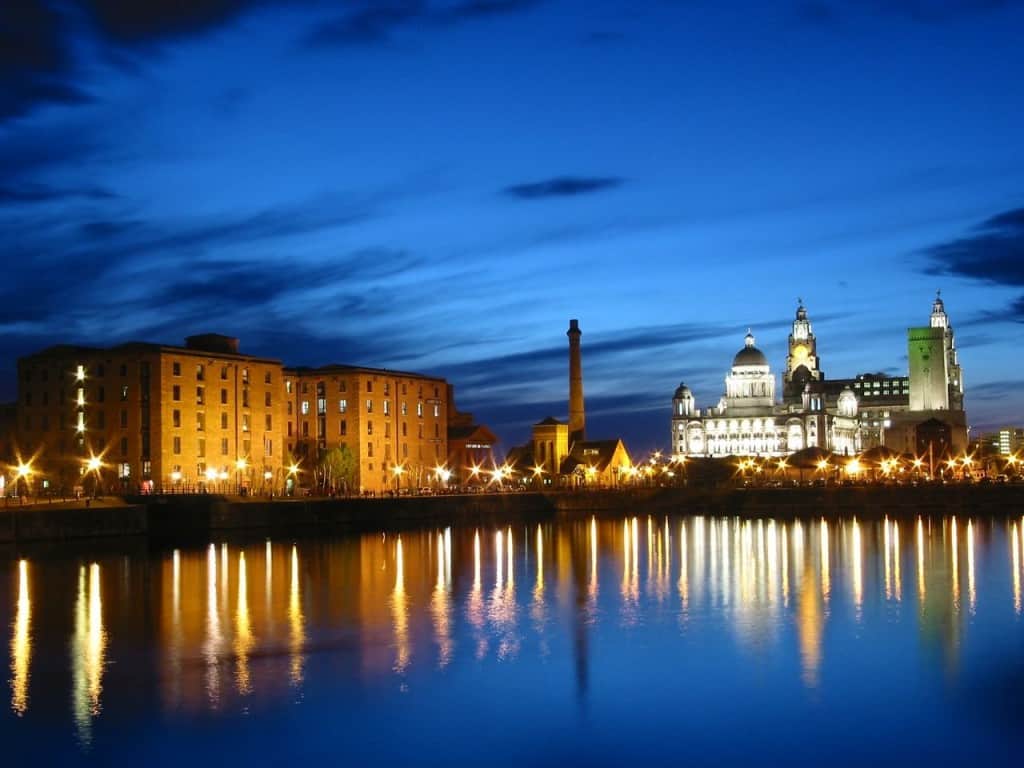 Fans of The Beatles might want to take a trip to Liverpool, the city in which the band was founded. Apart from its rich heritage, Liverpool is one of the friendliest cities in the country, with the native Scouse population being voted repeatedly as the kindest anywhere in Britain. 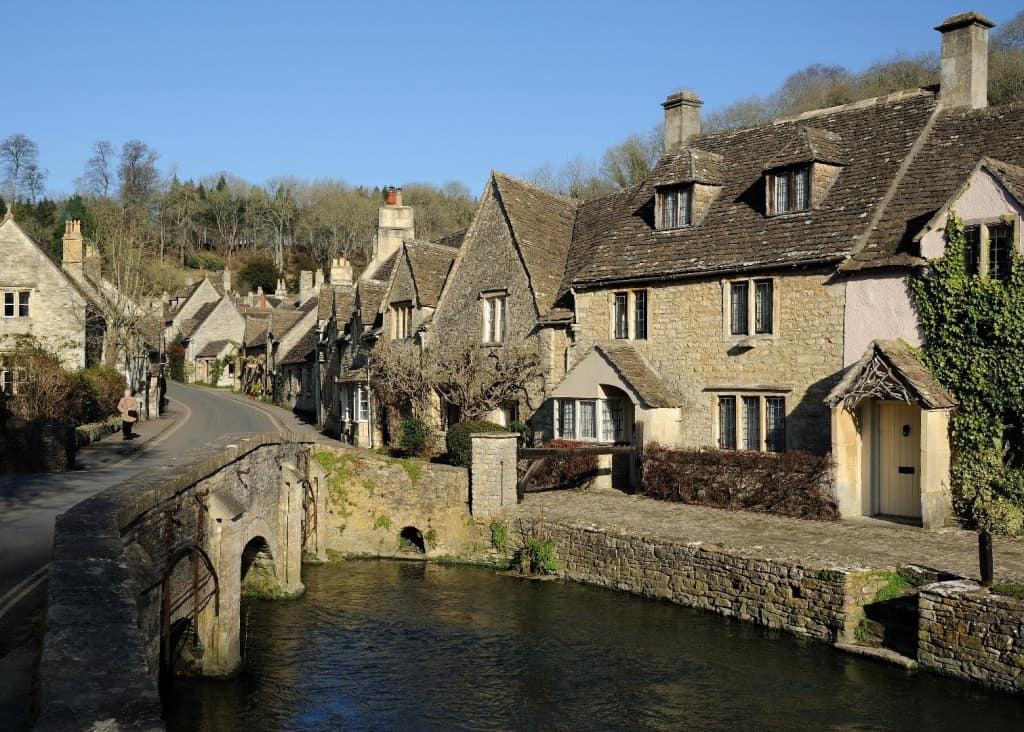 Country manors nestle against antique shops and royal estates in the picturesque Cotswolds. In the heart of the Southern countryside, grand estates are the norm and once you get over the sheer wealth of the place, it’s actually rather nice. Taking tea in one of the region’s multiple tea rooms is quintessentially British and if you drink the stuff or not, it simply has to be done. 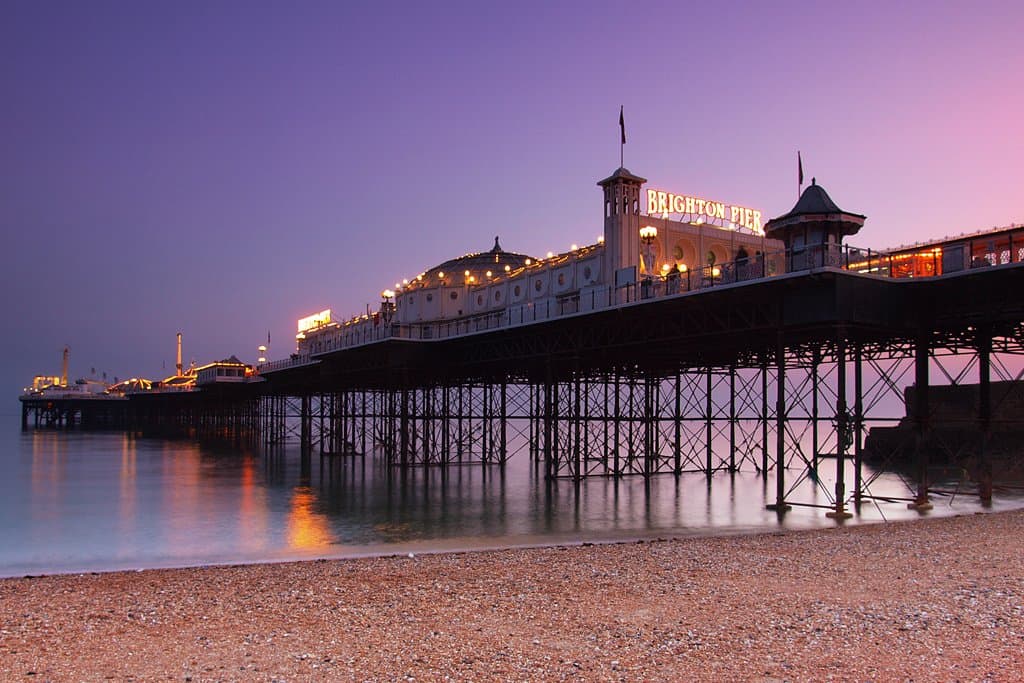 A short train ride away from London, Brighton is one of the country’s best seaside resorts. As well as its famous pier, it boasts winding, quaint streets and incredible independent restaurants and shops. 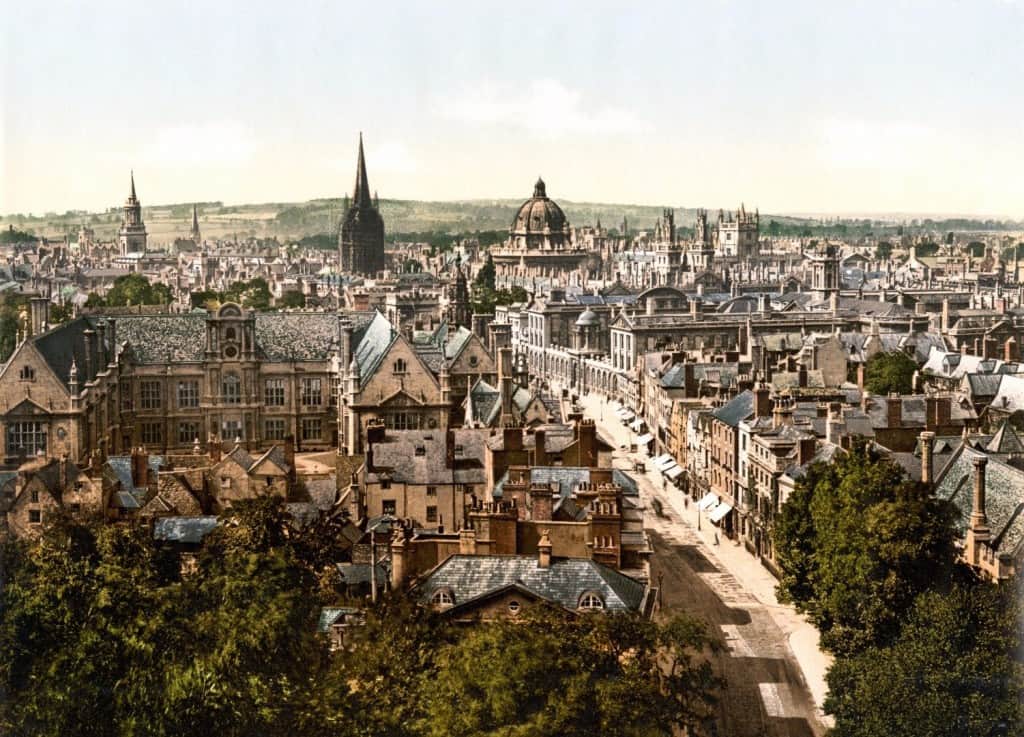 The other half of the UK’s famous university towns, Oxford is well worth a visit if you’re in the area. Its medieval streets are some of the country’s best and if you’re looking for a picturesque spot in which to while away a few days, this is the place for you. 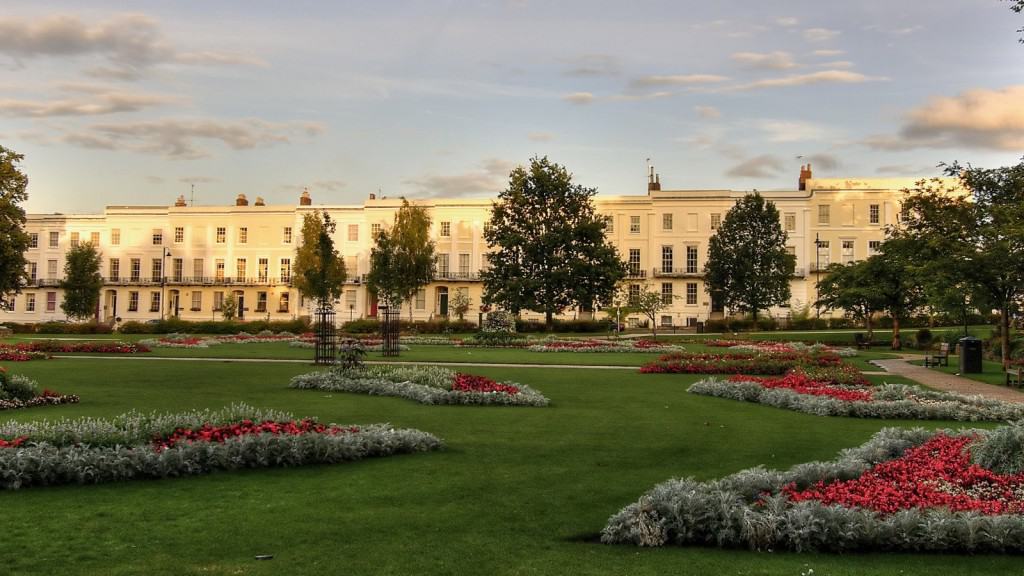 In addition to its world famous horse races, Cheltenham has a lot to offer its visitors. The city limits are dotted with manors and stately houses galore and Tudor frame houses are a thing of the norm. Lose your way in one of the city’s many parks and settle down for the afternoon in a traditional country pub.

It’s not hard to see why locals love St. Ives so much. Located On the tip of the country, the seaside town is packed to the rafters with artists, surfers and food lovers. As well as having its very own Tate art museum, it is incredibly dog-friendly, so if you’re travelling with a pooch, bring it along for a visit too. 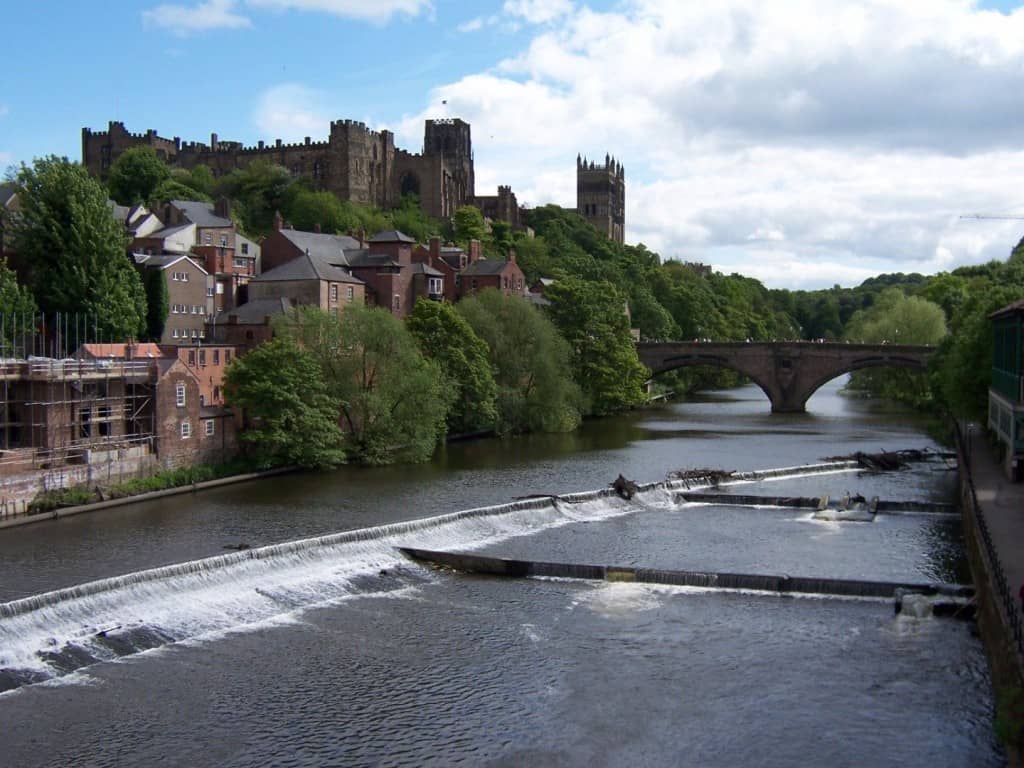 One of the most beautiful and well preserved towns of Northern England, Durham is classed as a World Heritage site. Its Norman cathedral and 11th century castle bring in the visitors, its cobbled streets and friendly locals make them stay. 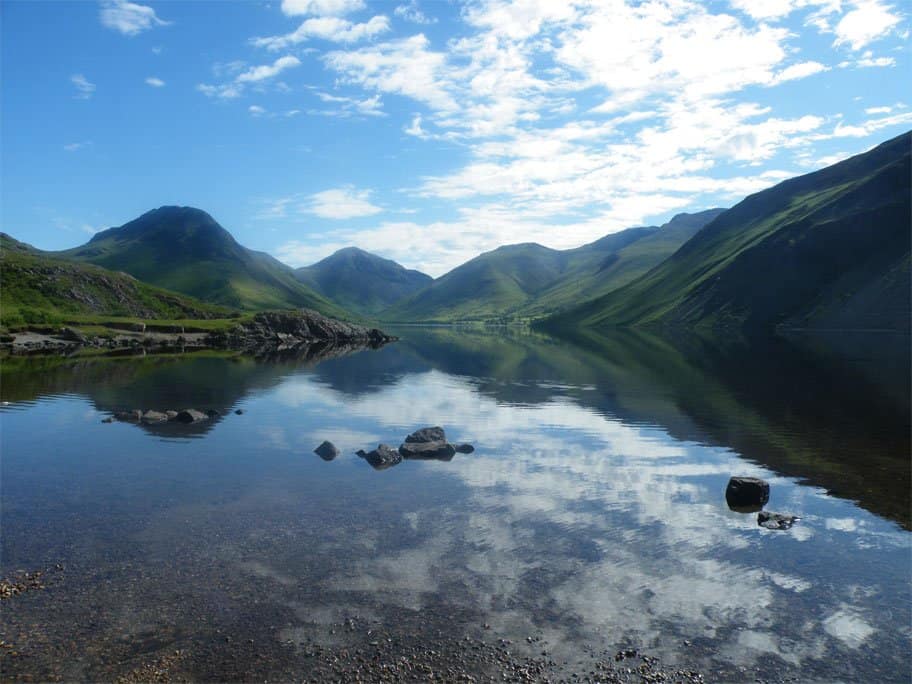 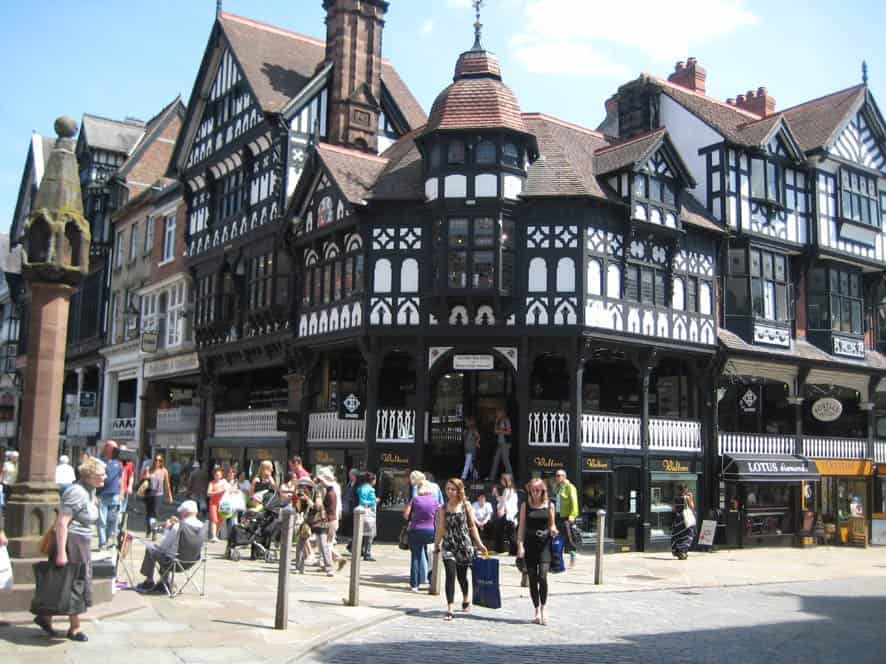 One of the smallest cities in the UK, Chester is yet another British town which boasts a rich Roman history. Many of its historical buildings have not changed over the course of hundreds of years, so even if you’re in the shopping district, you can find something ancient and full of culture. 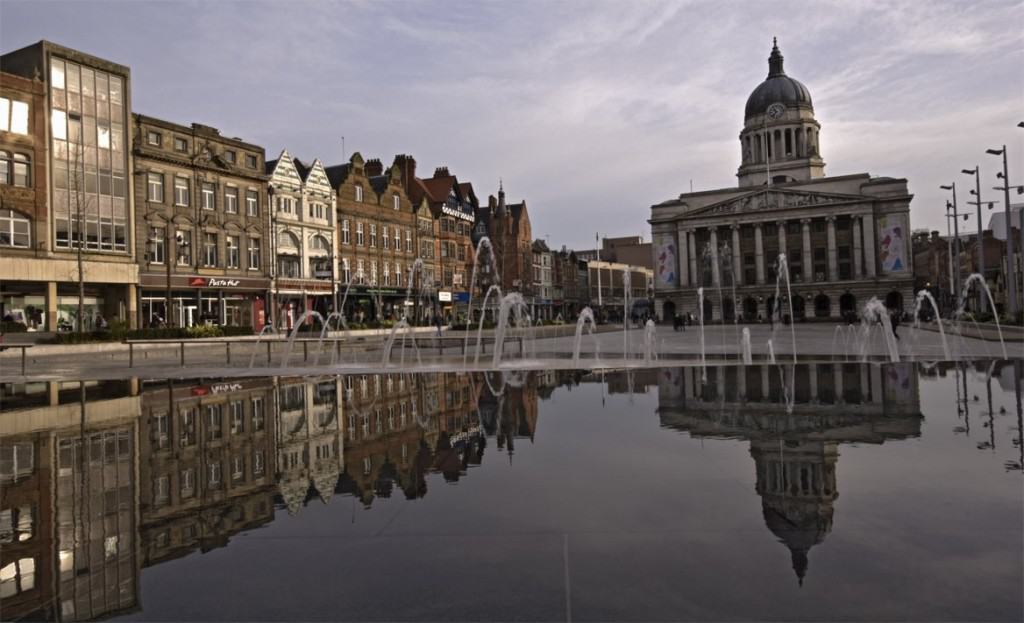 Home to the legend of Robin Hood, Nottingham has come a long way since its early history. Now one of the country’s most vibrant cultural cities, Nottingham has its own tram system, is home to dozens of galleries and even an underground cave system in the city centre. 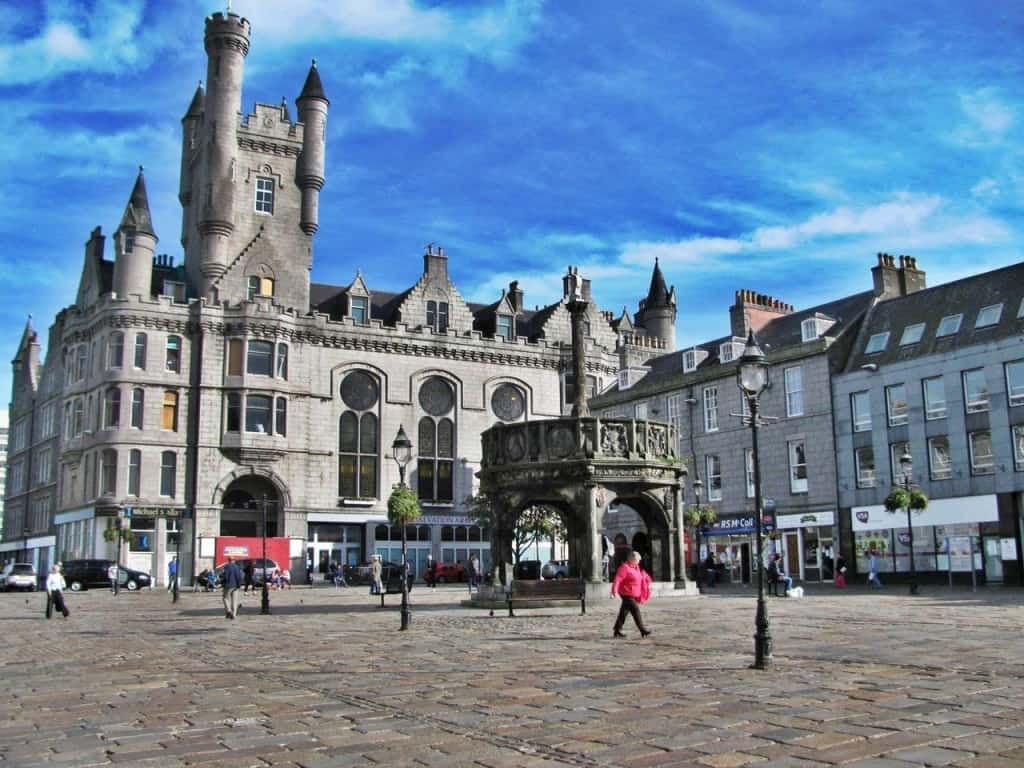 One of the most Northern places you can venture in the UK, Aberdeen is packed with castles, historic churches and rural beauty spots. As well as being a door to the country’s gorgeous highlands, it also has great links to Scotland’s other major cities, so if you’re in line for a little UK travelling, this is a great place to come.