What is the first thing that comes to your mind when you think of Australia? Spiders, danger, thrill? While the country certainly has those, it is far more beautiful than you can imagine. Combining the world’s most awesome things into an amazing place people actually live in and where you can move to as well. Want sports? What about some camel racing! Want to cool down and relax? Visit a beach! Without further ado, here are the 18 reasons why Australia is the most awesome country in the world.

Australia is extremely amazing as you’ll learn later on, but before heading further we have to mention how big the country really is. It is the 6th largest country in the world, has the world’s 3rd largest ocean territory, spanning three oceans, and is the only nation-continent of 20 million people in the world. If you are wondering how big this really is, just know that the country is as wide as the distance between London and Moscow. 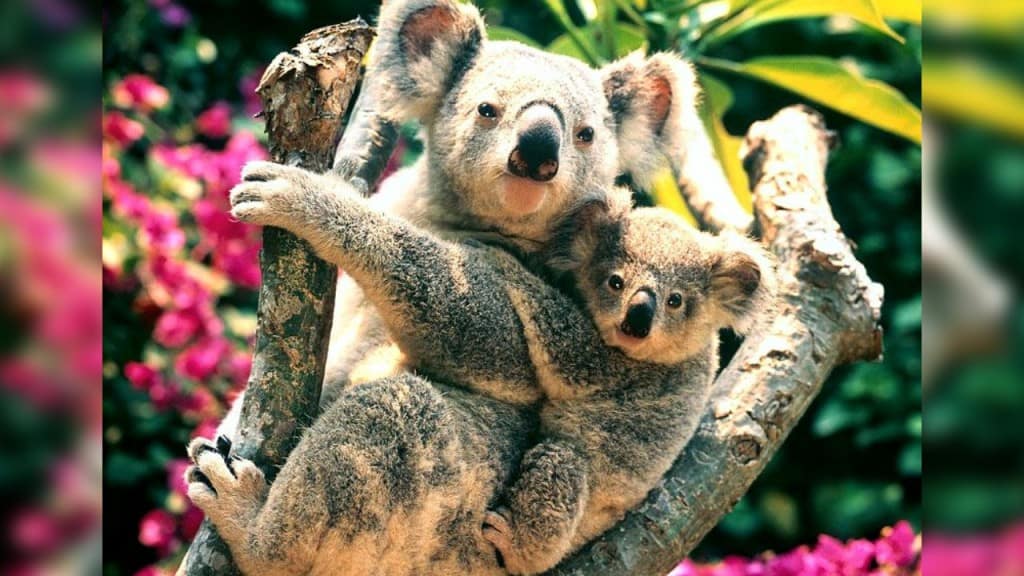 While wildlife is pretty diverse on all of the continents, Australia features some of the flavor-istic and exotic animals on the planet ranging from the cutest to the most frightening. Just a few of them are the kangaroo, the koala, the echidna, the wombat, the platypus, the dingo and the wallaby. While difficult to spot in the wild, you can safely enjoy those animals in almost every zoo in the country.

First Australian Police Were All Convicts 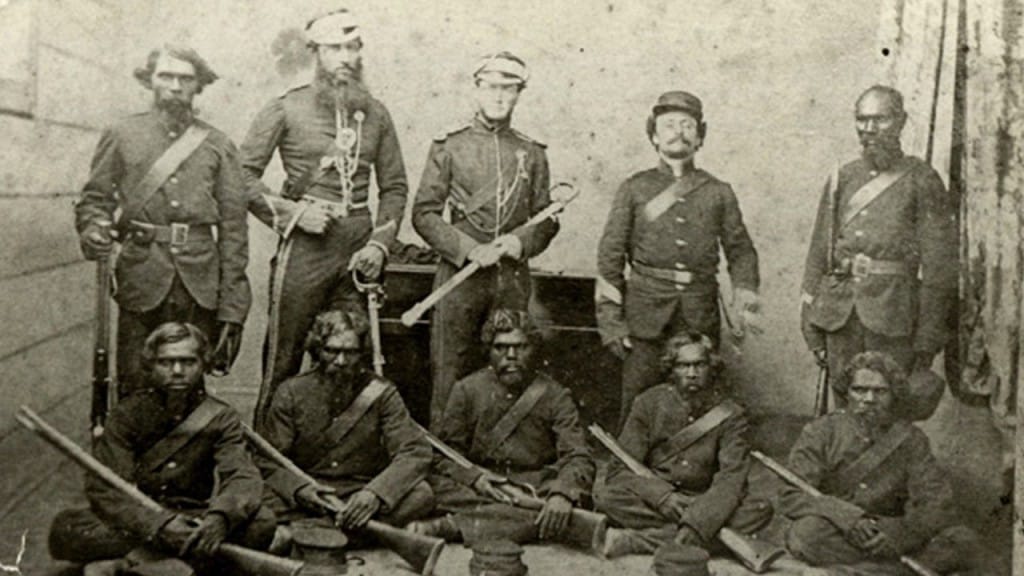 The first police force of Australia was a group of the most well-behaved convicts, which was formed by Governor Arthur Philip in 1789. Okay! That doesn’t seem as a fact which should make you want to live in Australia. However, the country has one of the lowest crime rates in the world, far lower than the US and the UK.

People Think Outside The Box 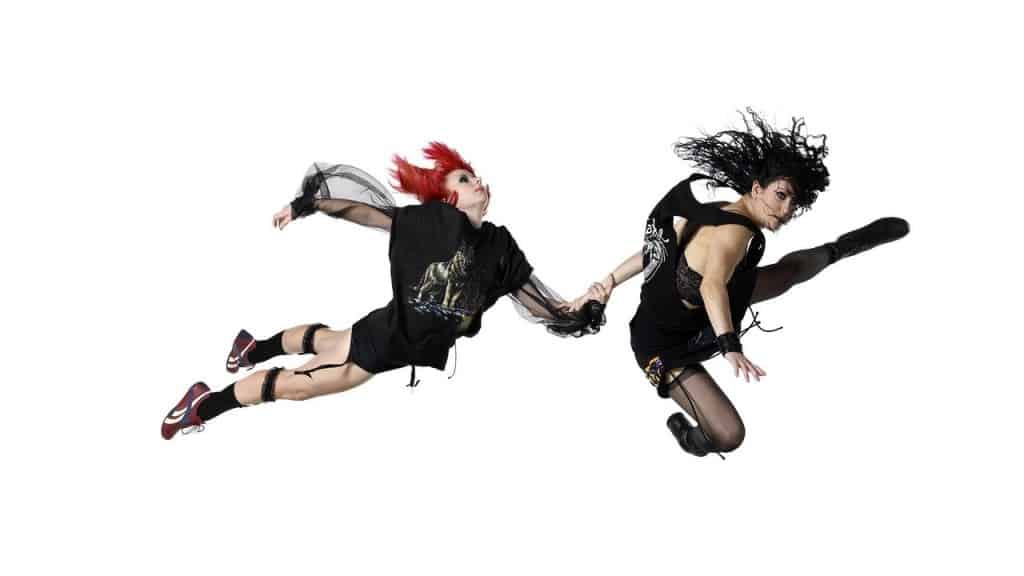 Every country has its oddballs, but people in Australia manage to come up with arguably the most crazy and out-of-the-box ideas in the world. What do you do when you are unhappy with your government, protest? People in Australia didn’t do so. Instead, in 1982, 200 unsatisfied citizens tried to start an offshoot colony in Paraguay that was to be called New Australia. Furthermore, the country holds the record for the longest mail run thanks to Postman Barry. Did we also mention that they cloned an iconic tree to turn it into a monument? Don’t worry we’ll talk about this later. 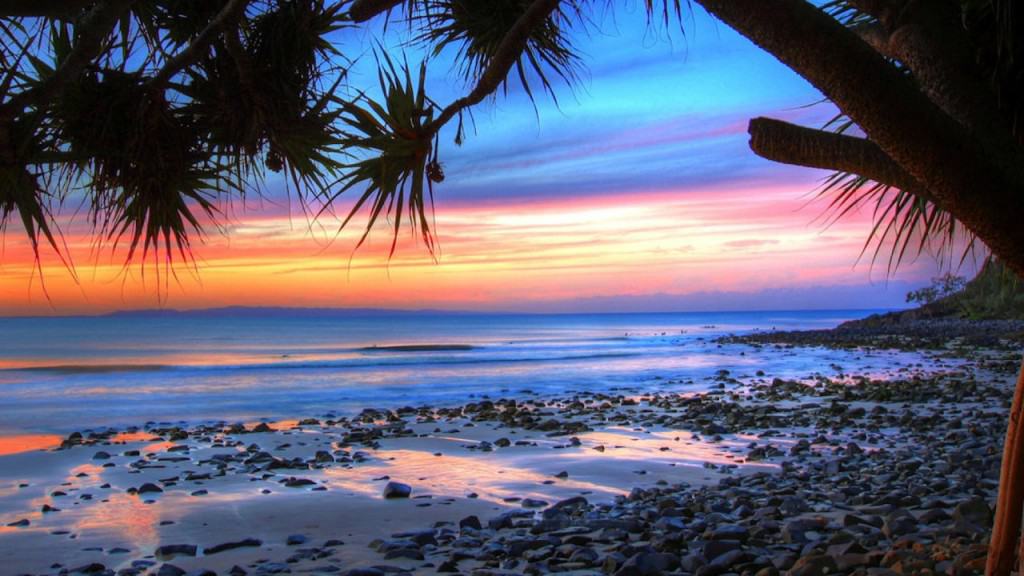 If you love listening to the waves of the ocean, while enjoying the hot summer sun, cooling down with a drink in your hand, Australia is the place for you. With over 10,000 beaches, the country has extremely urbanized coastal dwelling population and more than 80 percent of Australians live within 35 to 50 miles off the coast.

Loving Women The Best Way Possible – By Accepting Them as Equal 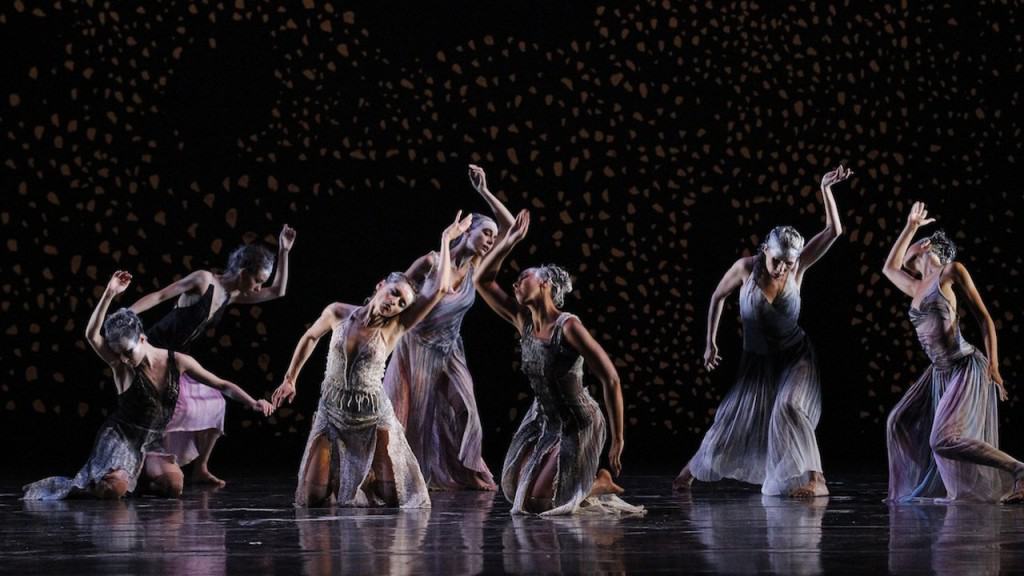 Farming at its Best 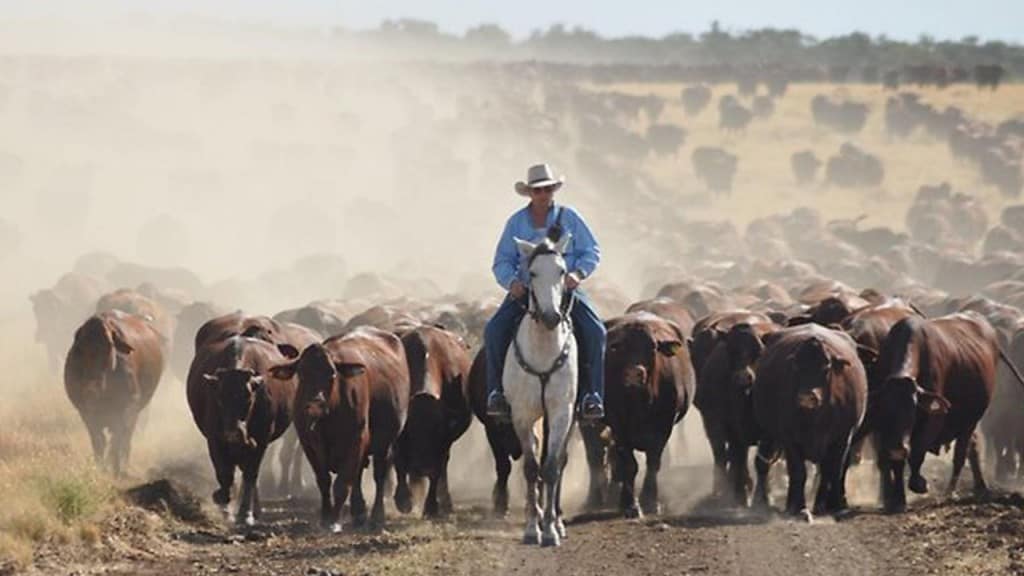 Who said agriculture and farming can’t be a badass profession. The largest cattle station Anna Creek is as big as 24,000 square kilometers, which is bigger than Israel, Slovenia, Fiji, Cyprus and East Timor. Furthermore, being one of the most major agricultural exporters and produces, Australia employed over 325,000 people in the field and manages to earn as much as $155 billion-a-year for a 12% share of GDP. 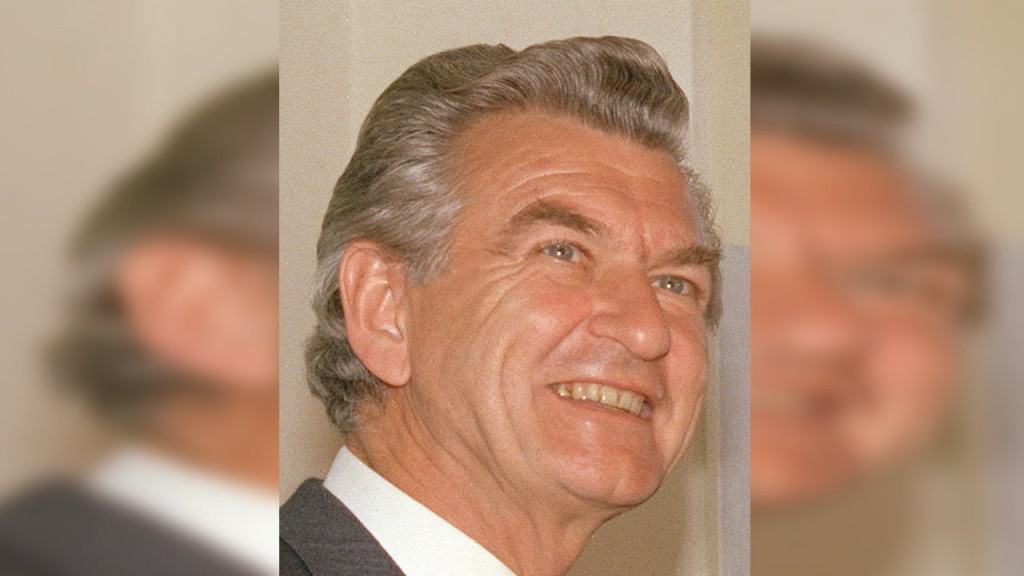 Bob Hawke, an Aussie prime minister, is a folk hero from the 1980’s. Hawke managed to earn his spot as prime minister right after managing to be honored by the Guinness Book of World Records in 1954 as the beer drinking champion of the world, drinking 2.5 pints of beer in 11 seconds.

When the Australian Labor Party decided to meet for the first time in Barcaldine, Queensland in 1891 they did so in a response to a sheep shearers’ strike, right beneath a gum tree. Although this iconic tree, who later was named the “Tree of Knowledge,” was vandalized in 2006, its cloned brother, who was also turned into a monument, stands still to this day.

American Pie? What About Australian Pie? 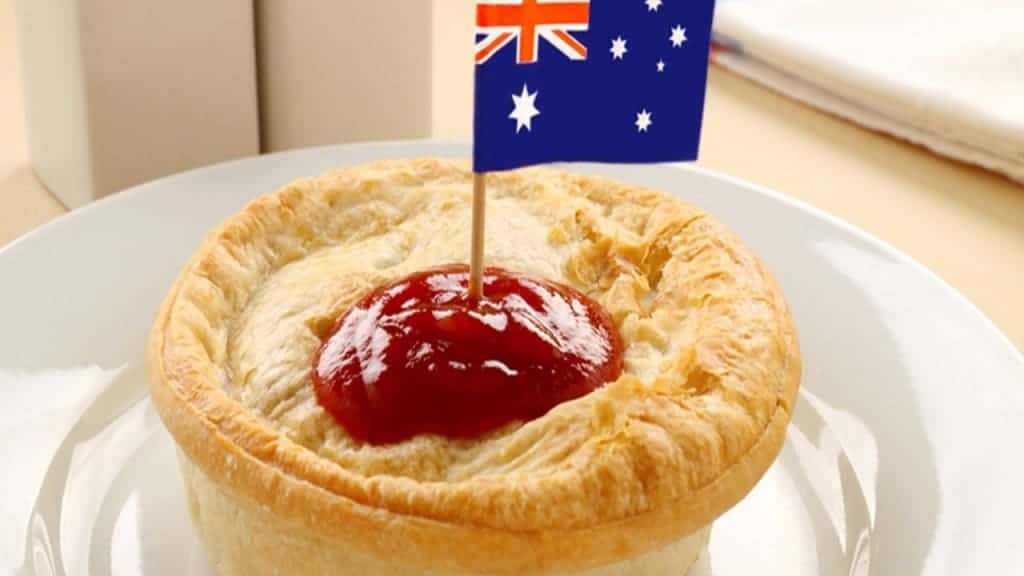 We all know the US loves its pies. However, there isn’t a more pie-loving country than Australia. According to the latest research, people in Australia eat more than 260 million pies every year. Furthermore, in the country there is one of the most diverse range of pies and pie recipes ever to be found. 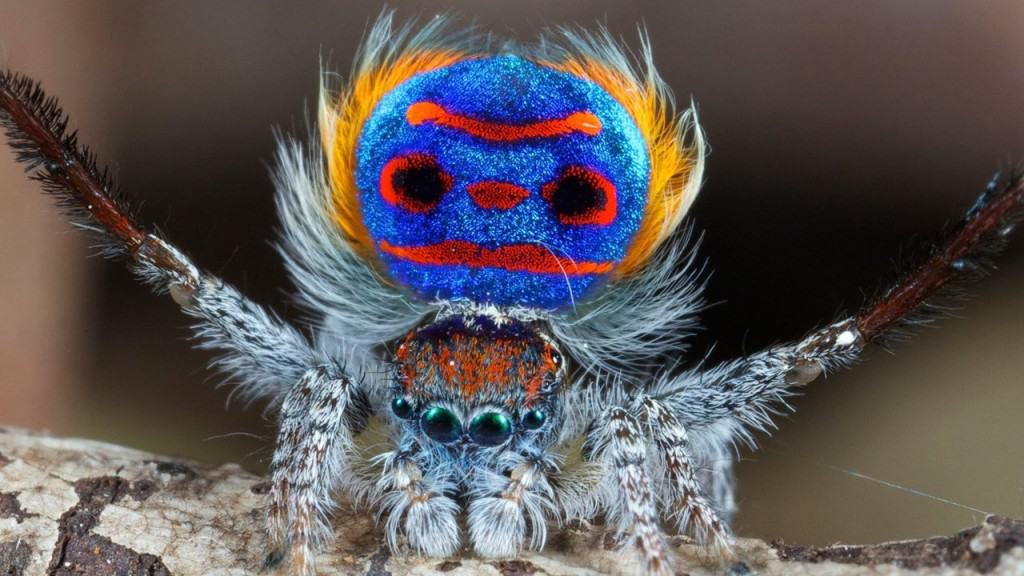 Okay. Most people consider spiders in Australia to be the biggest no-nos. However, the truth is that while there is truly a wide range of spiders, who are considered deadly, only about 10 percent of people bitten by spiders have an adverse reaction to the venom and no person has died in the country from a spider-related bite since 1979 due to the availability of anti-venom for native species.

Look at All The Awesome Sports 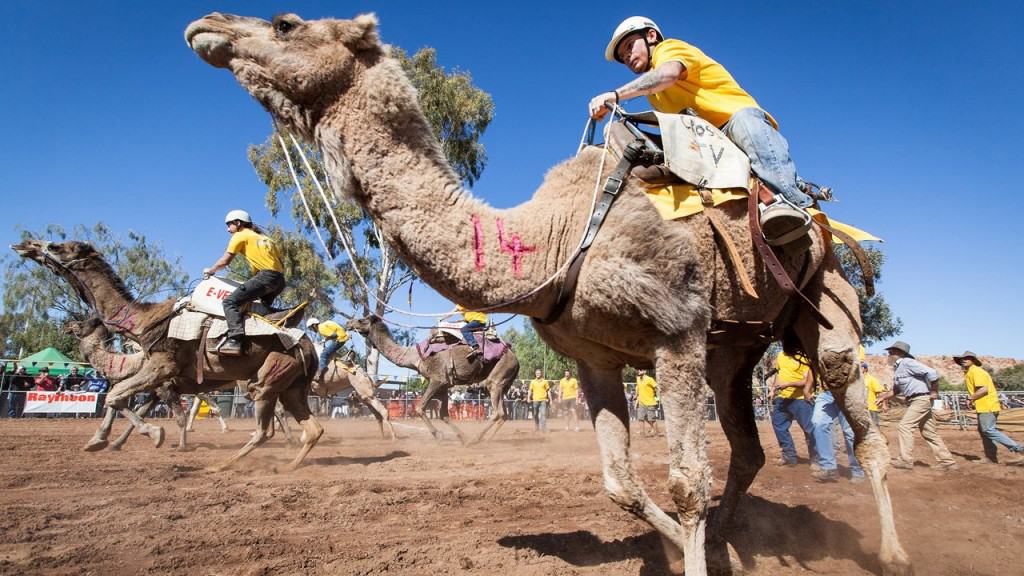 If football tires you and basketball is nothing more than a boring sport of toss-the-ball-around for you, Australia has you covered. From Camel racing to boomerang throwing, the weird country has a pretty good range of hilarious sports for which people are serious about. Just some of them are cane toads racing, milk carton regatta and cockroach racing. Oh, Australia also holds the nude olympics following the tradition of the ancient games.

Did We Mention The Wildlife? 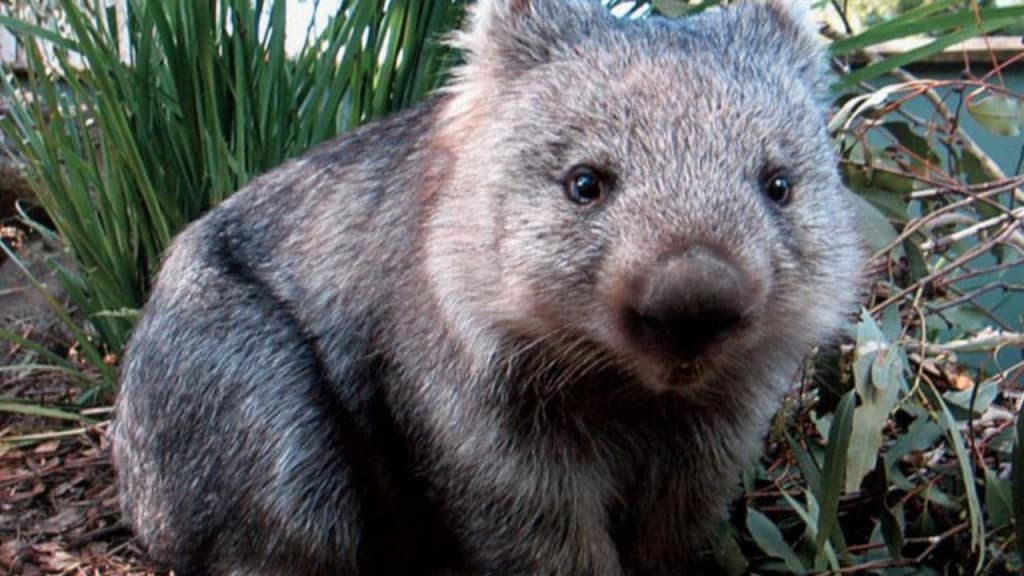 Okay, we did mention that the wildlife in Australia is beyond incredible, but there’s even more to it than you think. Not only do more than 700,000 wild camels roam around Australia’s deserts, but wombat poop is cubic, there are 3 sheep for every person and the cutest, most bizarre animal – the platypus is actually venomous and its poison is enough to kill a small dog. Now that’s called true wildlife diversity.

Home of the Great Barrier Reef 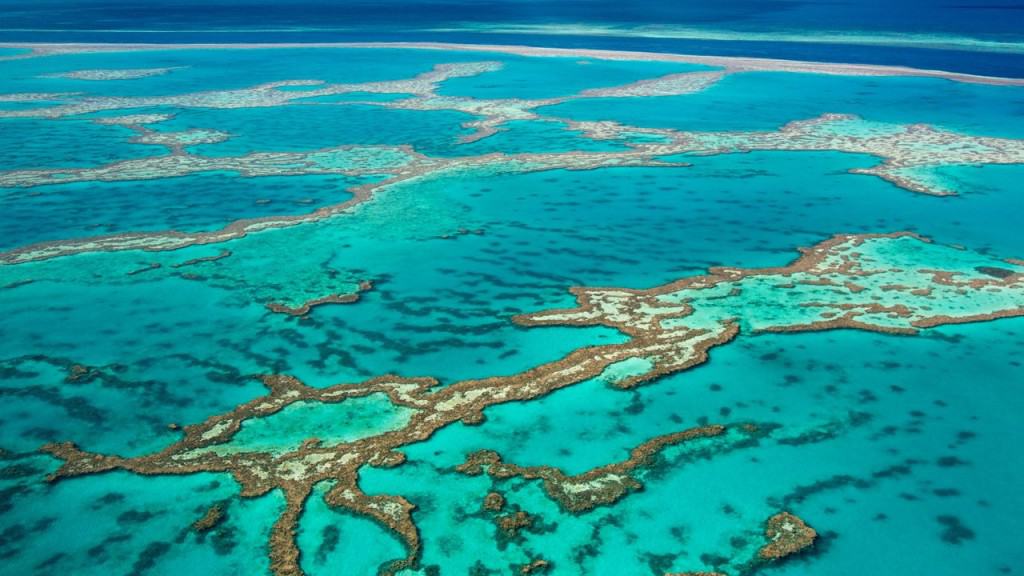 Serving as additional proof that Australia features some of the most amazing wildlife, the Great Barrier Reef is composed of over 2,900 individual reefs and is the world’s largest coral reef system. Not only does is it stretch for over 1,400 miles and is approximately 133,000 square miles in size, but it is also the world’s biggest single structure made by living organisms that can be seen from space. 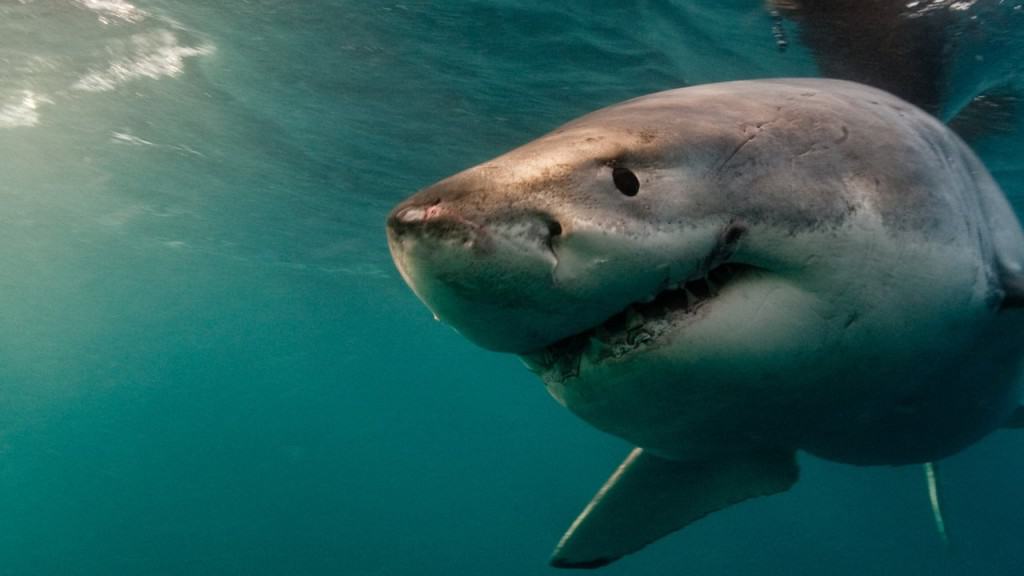 We did mention that spiders are not that scary when you think about it, but what about sharks? Known to have the most diverse range of human-killing sharks, Australia may not seem as the best place to go for a swim. However, its beaches might be one of the safest when it comes to sharks, as these seemingly vicious animals kill only 1 person per year, whereas in the UK sharks kill 3 people per year. It’s the same with snakes – only about 3,000 people in Australia get bitten by snakes with the average of 2 per year being killed, which is the same as in the US, while in the UK as much as 7 people die from snake related bites per year. 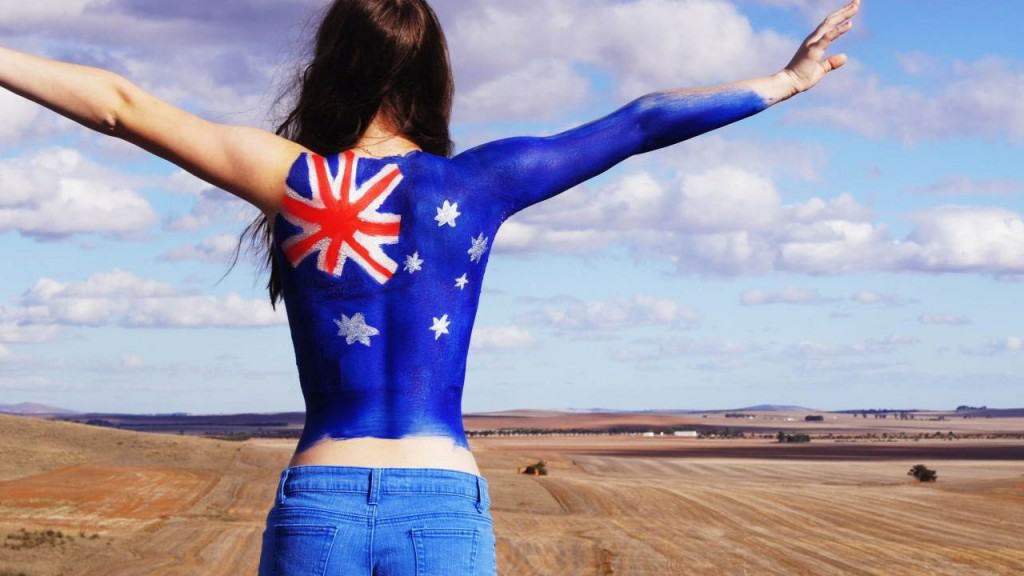 Research from the United Nations’ Development Program shows that Australia is the second best country to live in, after Norway. The research includes life expectancy, income, education and more.

Everything is Cleaner, Bigger and Longer 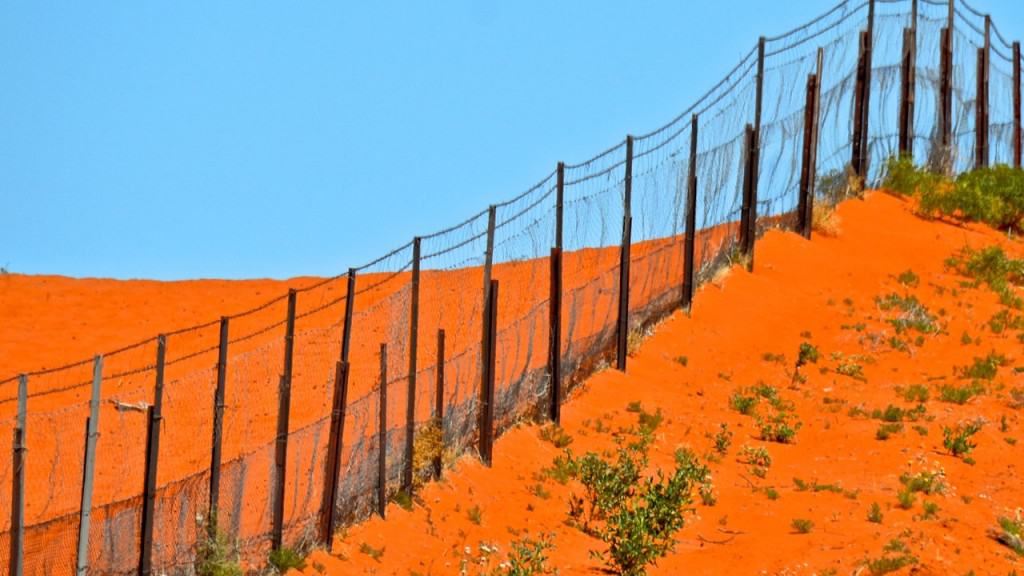 In Australia everything is cleaner, bigger and longer. Just a few facts to support the claim are that the country has the lowest amounts of air pollution with just 3.95 percent and Tasmania having the cleanest air in the world, the dingo fence is the longest fence in the world, being twice as long as the great wall of China and the longest straight road, found in Nullabor Plain, is also found in Australia. 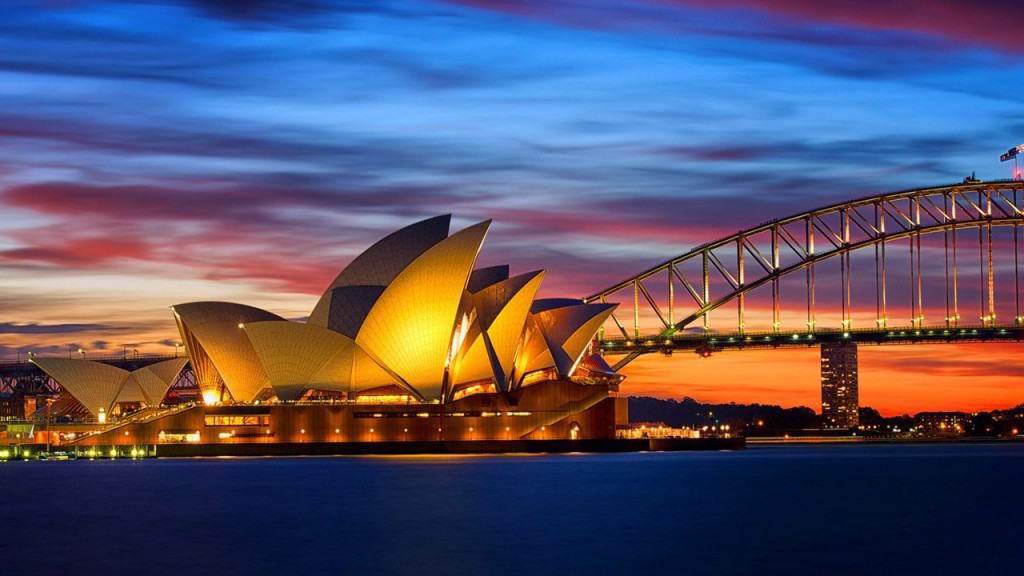 The great barrier reef has a postbox, Australians rule American football as it was originally decided to give cricketers something to play during the off season and not to mention Australians have three national ultimate Frisbee teams. If that isn’t enough, we don’t know what is.