For those lucky enough to go, some of the greatest childhood memories come from family trips to Walt Disney Theme parks. The attractions have a timeless quality that makes them hard to forget. The Disney franchise has expanded over the years, with new rides and theme parks being developed all over the world. While most of these ideas come to fruition, a lot of them don’t see the light of day. For example, there is an alarming amount of Walt Disney World attractions that, unfortunately, didn’t make the cut for one reason or another. This list highlights 15 of these rides/attractions and gives a brief history of their development. Disney has the tendency to bring back old attractions, but it’s highly unlikely that any of these will see the light of day. 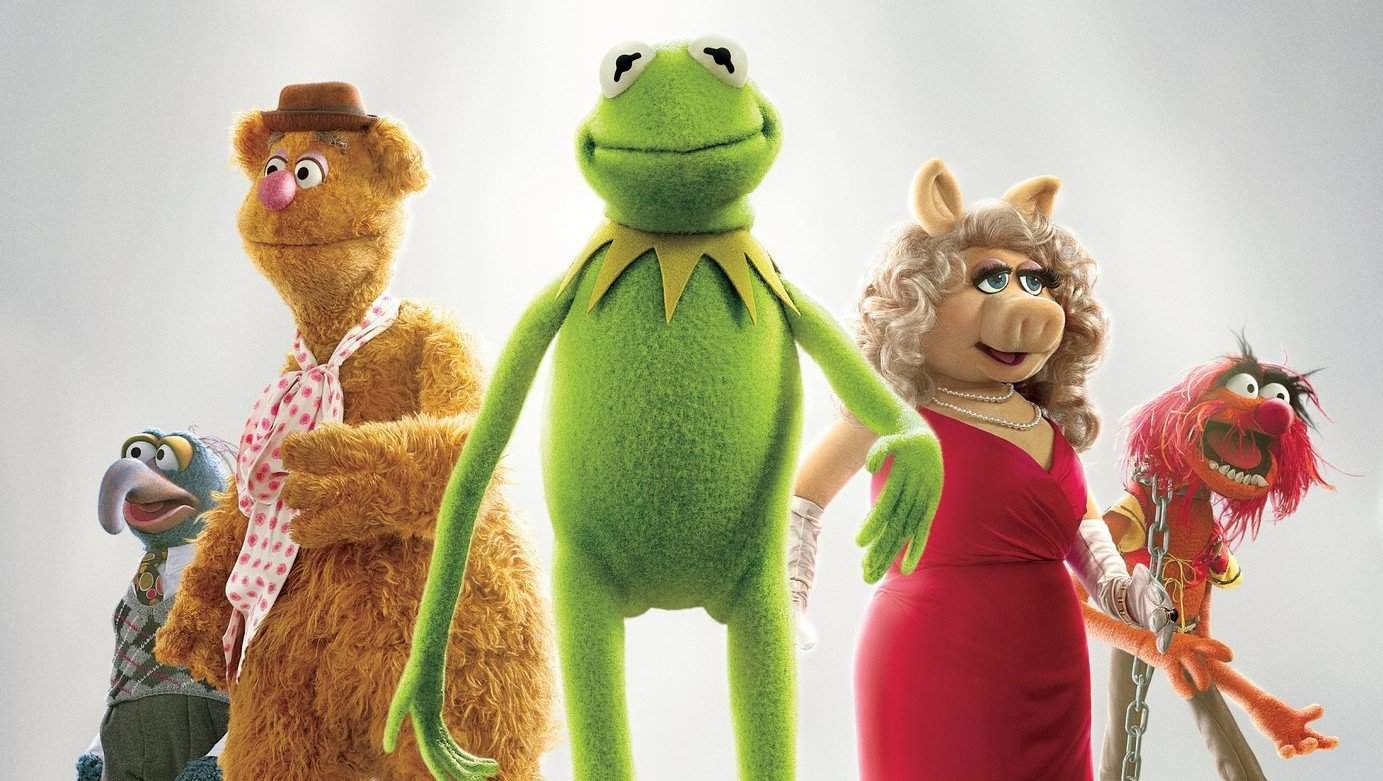 This ride was originally going to built in the Muppet area of Disney’s Hollywood Studio. In the vein of The Great Movie Ride, this slow moving attraction would have journeyed through the history of The Muppet movies Unfortunately, the attraction never got past the design stage. 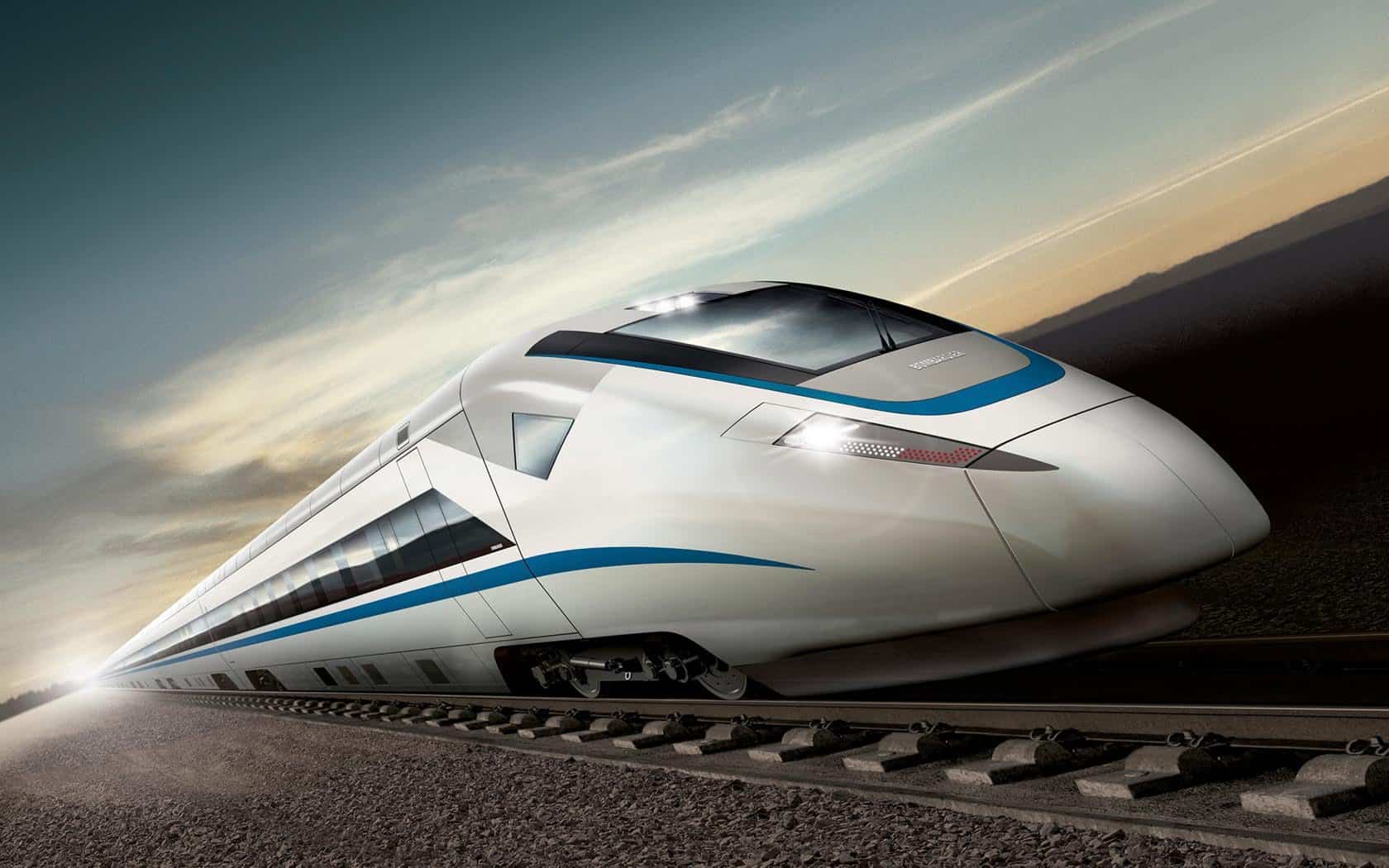 Bullet Trains are a pretty marvelous invention. Disney wanted to capture that wonder and make a ride out of it. Originally planned to be in the Japan Pavilion of Epcot, this CircleVision 360 inspired show would have simulated the experience of riding one of these awesome trains, speeding past iconic landmarks. 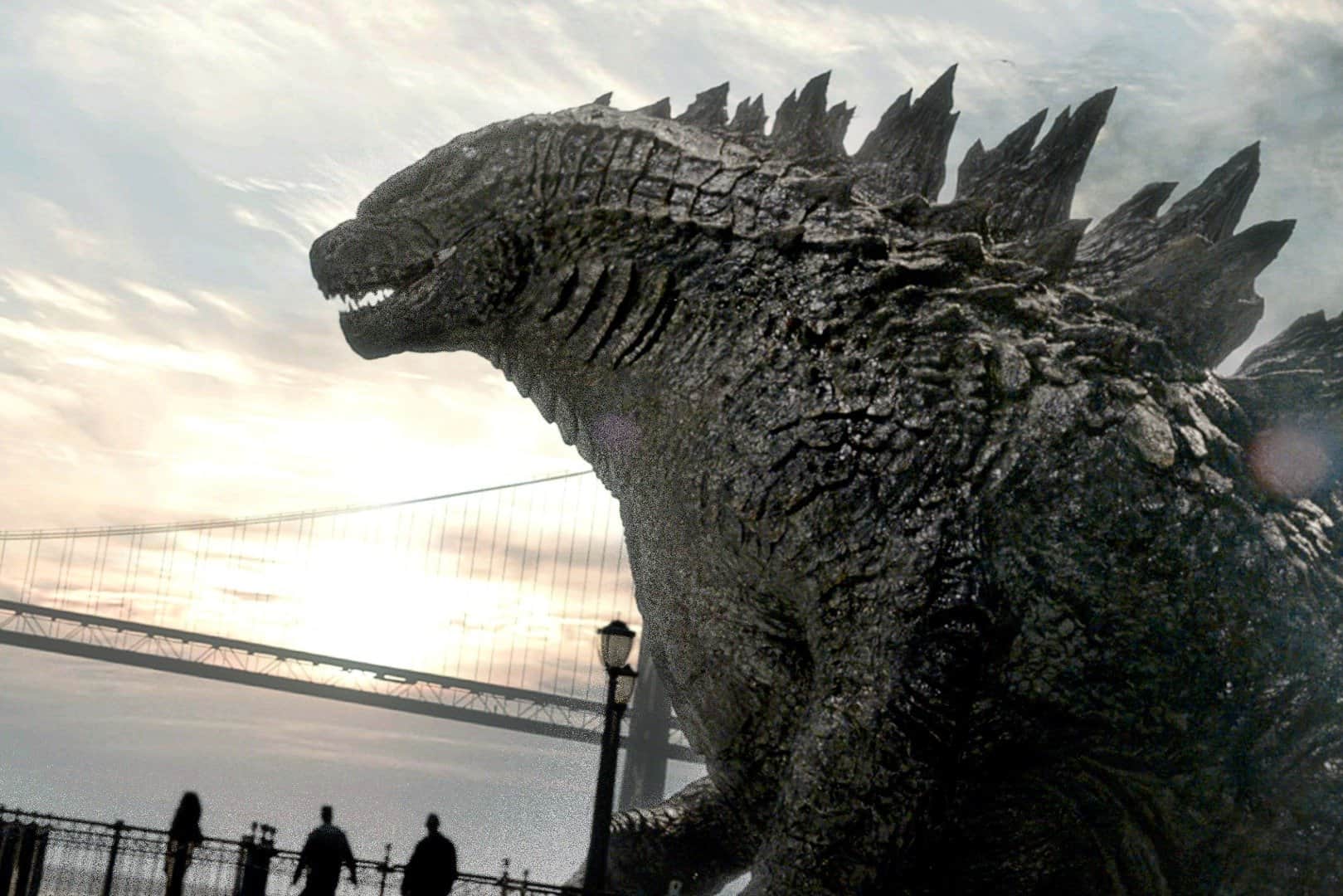 The Godzilla Train Ride was said to have been similar to the Bullet Train attraction, but it would feature the monstrous Godzilla attacking the compartment that the guests were in. This was also intended to be part of Epcot’s Japan Pavilion. 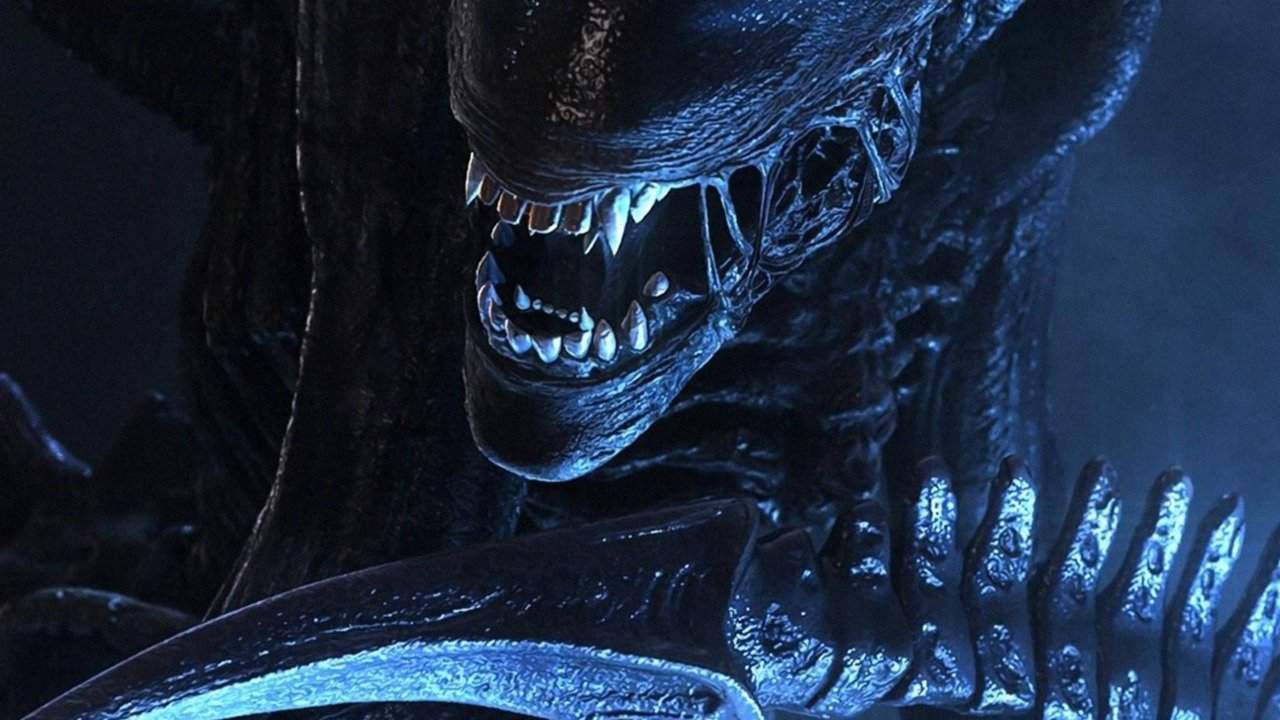 Yes, Disney did pay tribute to the classic Alien films by adding a scene to The Great Movie Ride, but Disney had much larger plans for the Alien franchise. The plans fell apart when they realized that an Alien themed dark ride wouldn’t go over well with children. This defunct idea did spawn the ExtraTERRORestrial Alien Encounter attraction, but that was eventually replaced with Stitch’s Great Escape. 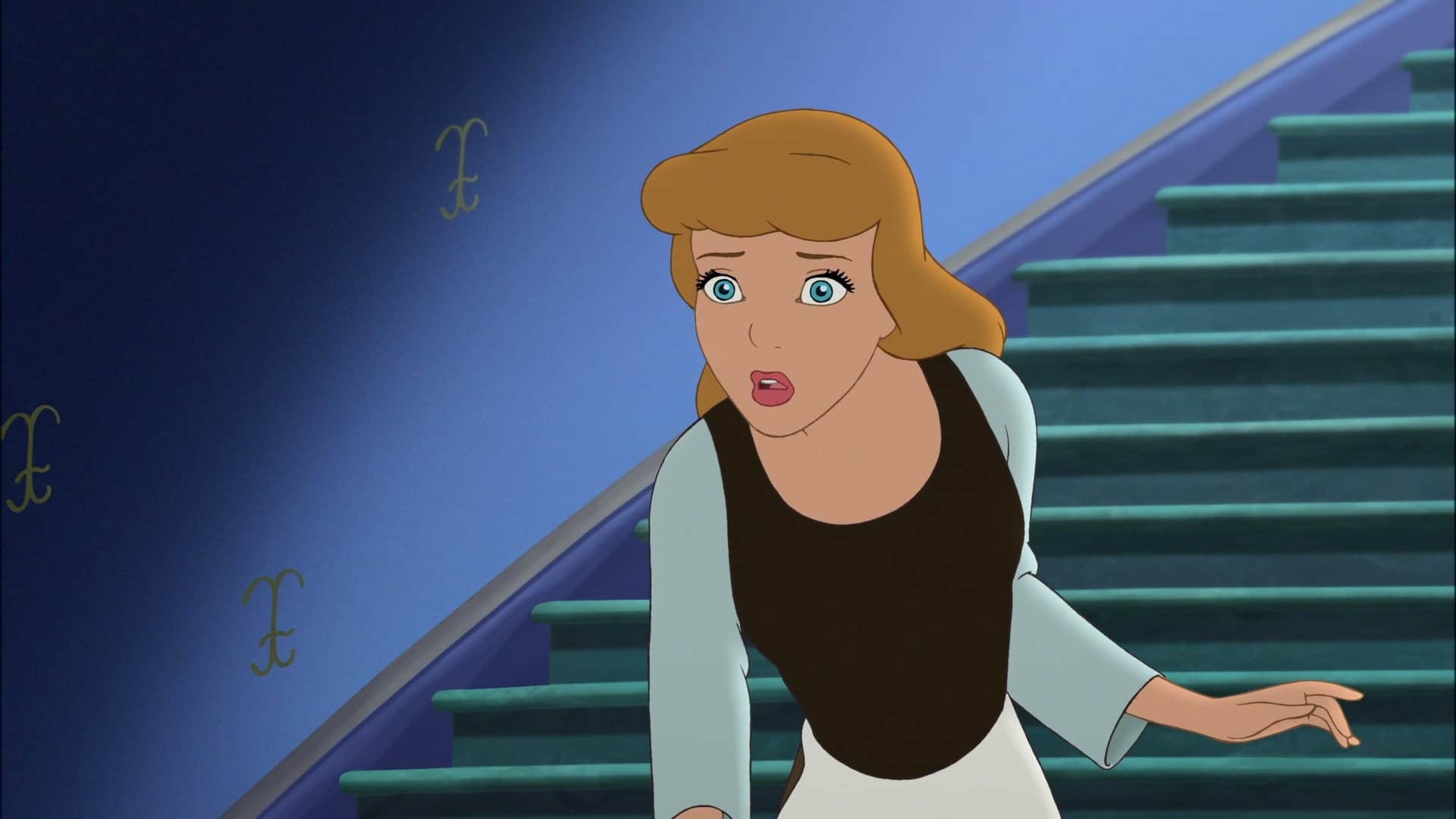 Walt Disney World recently completed development on New Fantasyland, a brand new extension of the existing Fantasyland but with new attractions. In the original blueprints, Disney wanted a Cinderella themed dark ride. The plans didn’t come to fruition, as Seven Dwarf’s Mine Train was developed instead. 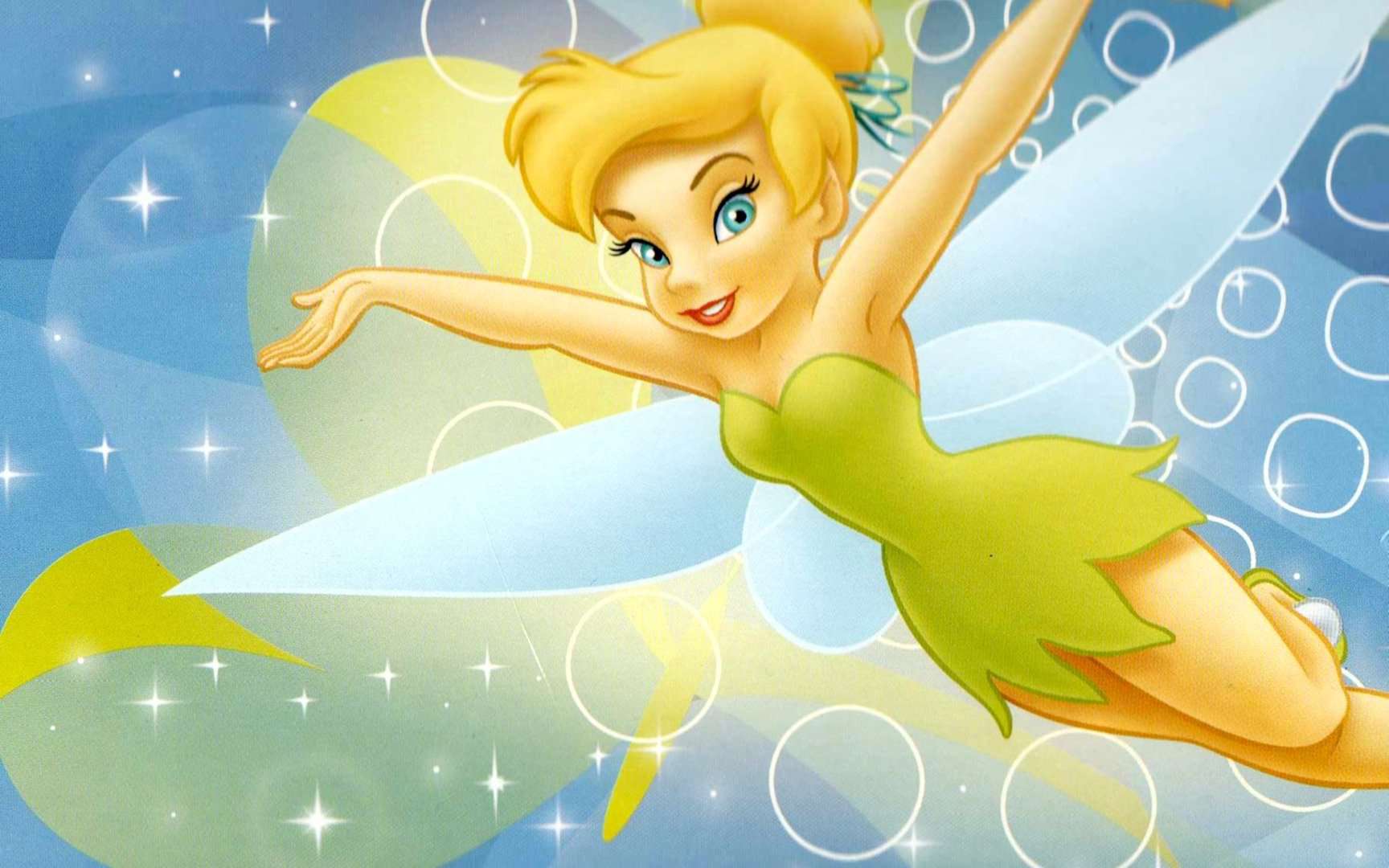 Tinkerbell has become increasingly popular over the years with the younger Disney crowd and Disney wanted to capitalize on that success. The New Fantasyland blueprints revealed that Disney was going to trash part of the Circus and replace it with a Tinkerbell themed ride that would empty into a meet-and-great with the fairy characters. 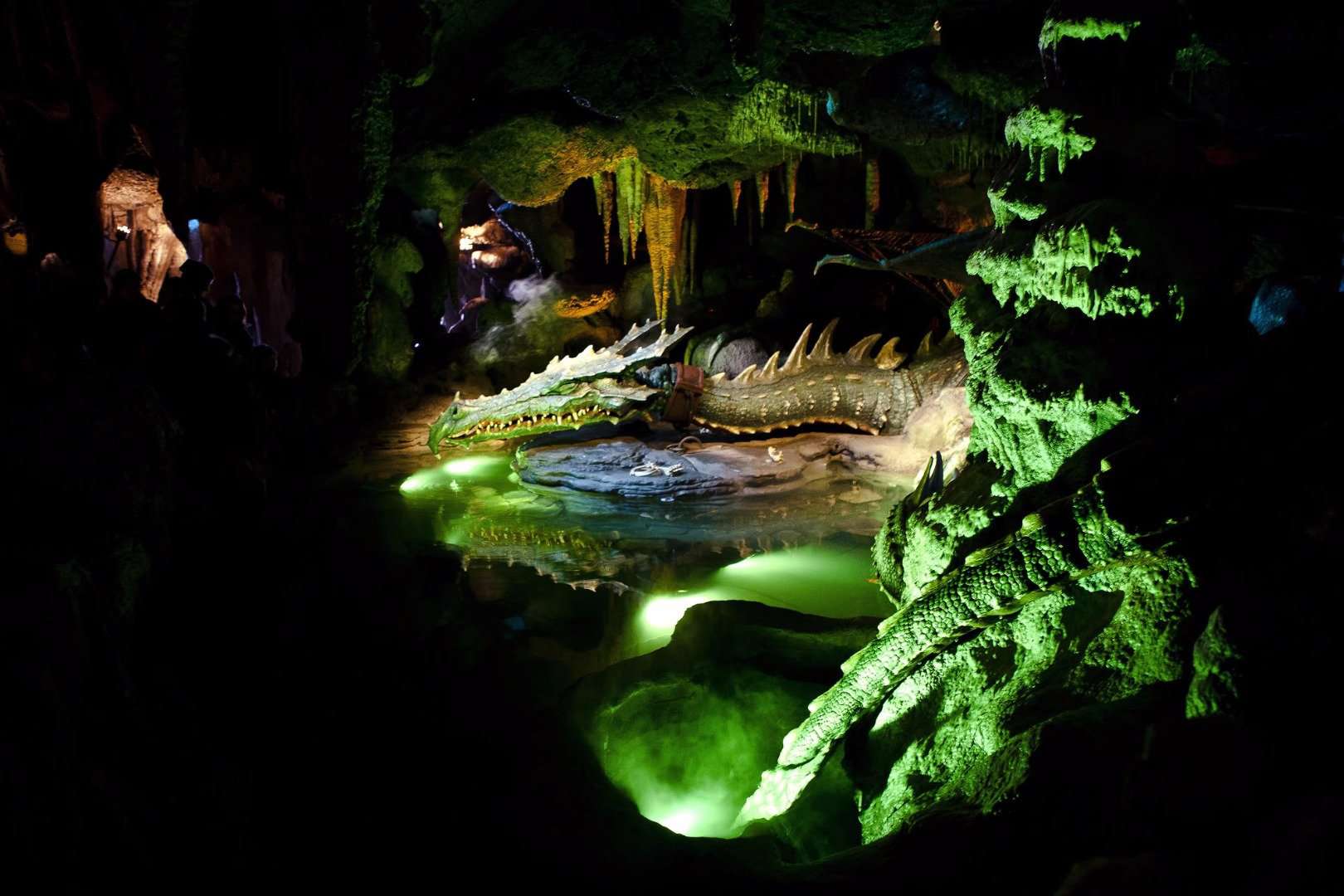 Disney fans are well aware of the original plans for Animal Kingdom. In addition to the six areas (seven if you include the new Avatar Land), another area, featuring mythical monsters and beasts, was meant to be added. It was never completed, but aesthetics of the Beastly Kingdom can still be seen throughout the park. A roller coaster called Dragon Tower was going to be a centerpiece of the area. When the land was cancelled and the Imagineers were laid off, they took the idea to Universal Studios. 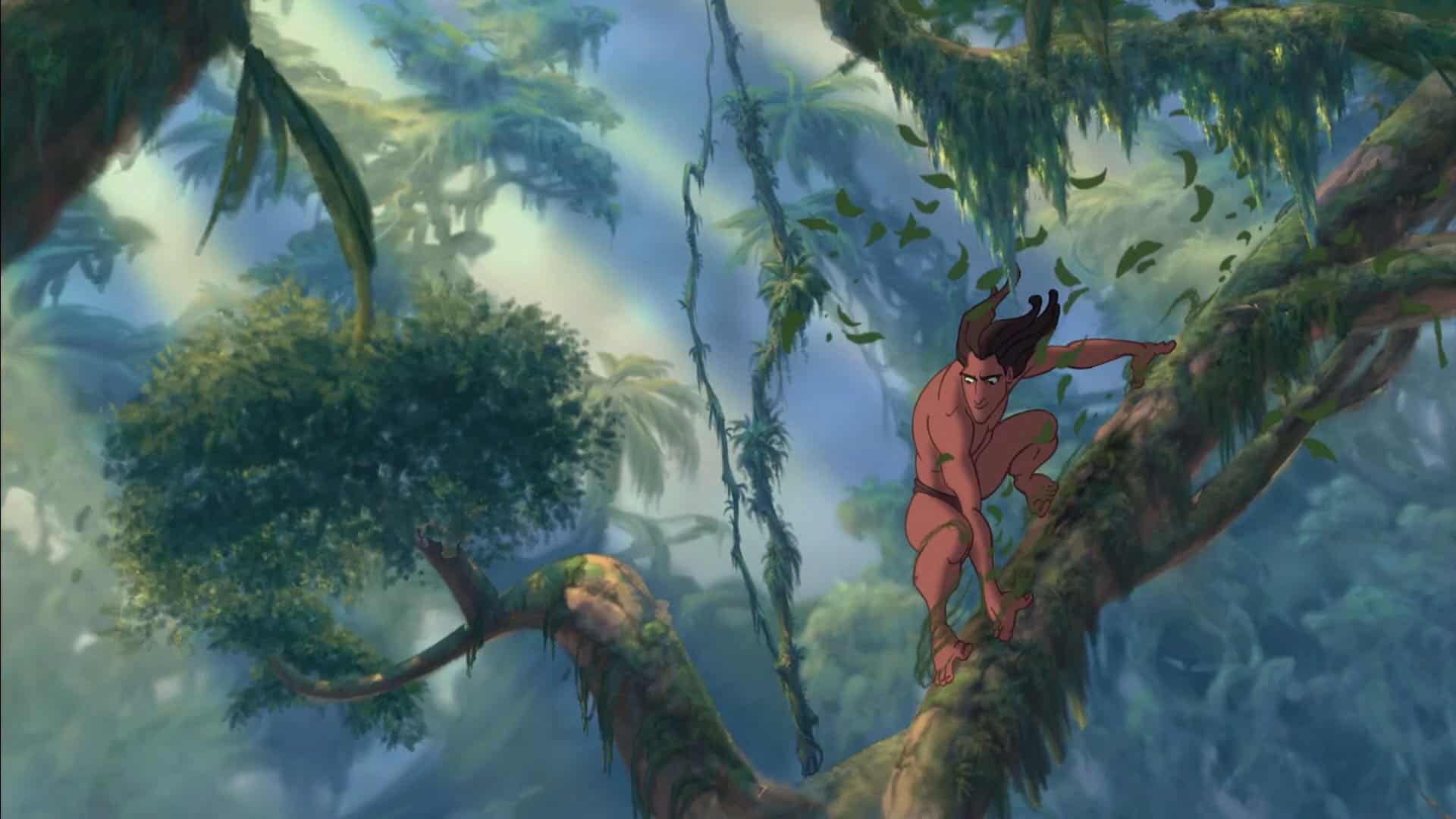 Another Animal Kingdom attraction that never came to light, this inverted roller coaster would have been built in the Africa area of the park. The Tarzan themed coaster was expected to incorporate the iconic tree surfing scenes from the classic Disney film. 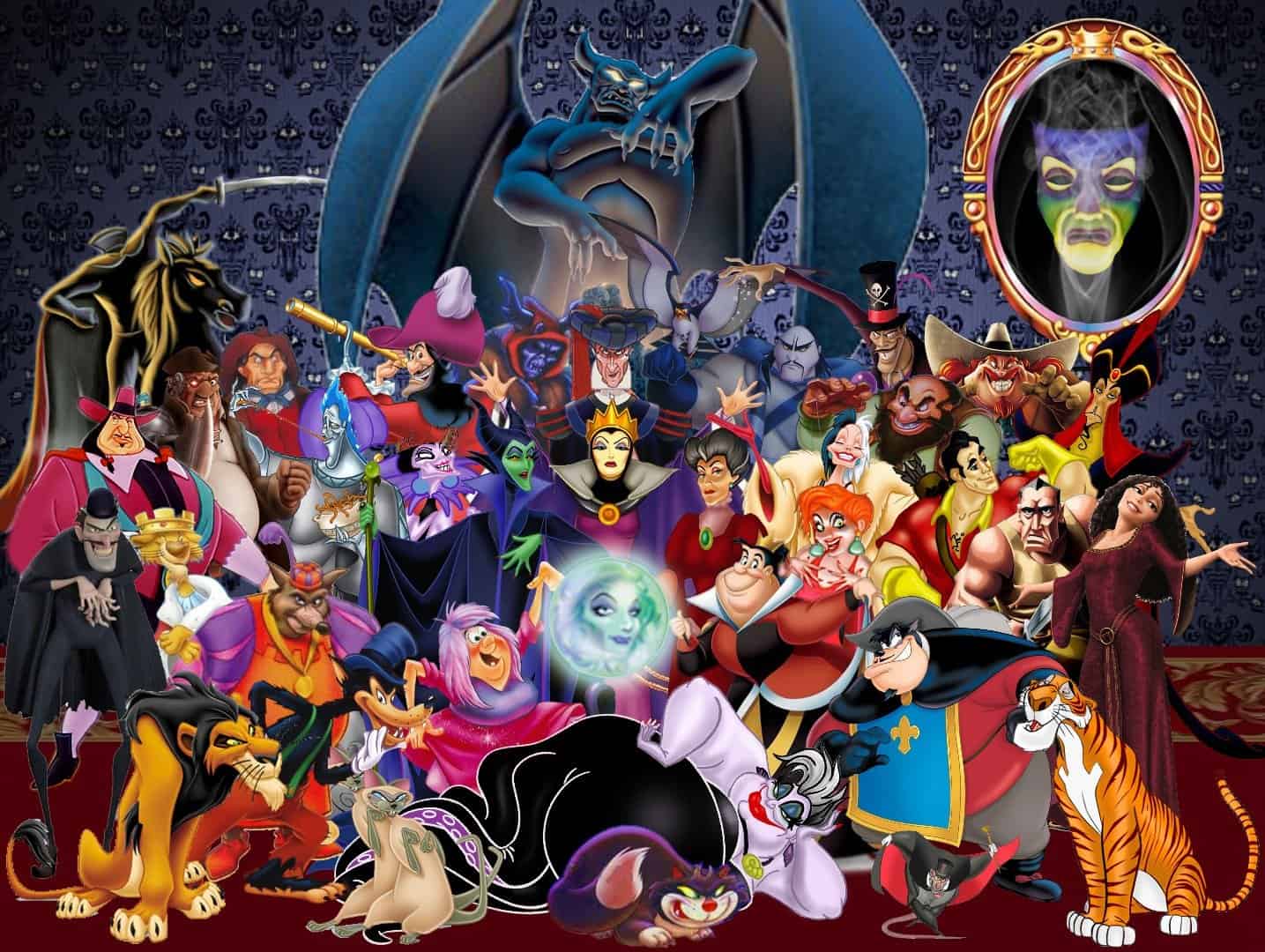 The Great Disney Movie Villain Ride was said to be an update to the current Great Movie Ride that would focus on iconic Disney villains. It was rumored to have been in development for many years, but that rumor was squashed when Disney announced the official plans for The Great Movie Ride. 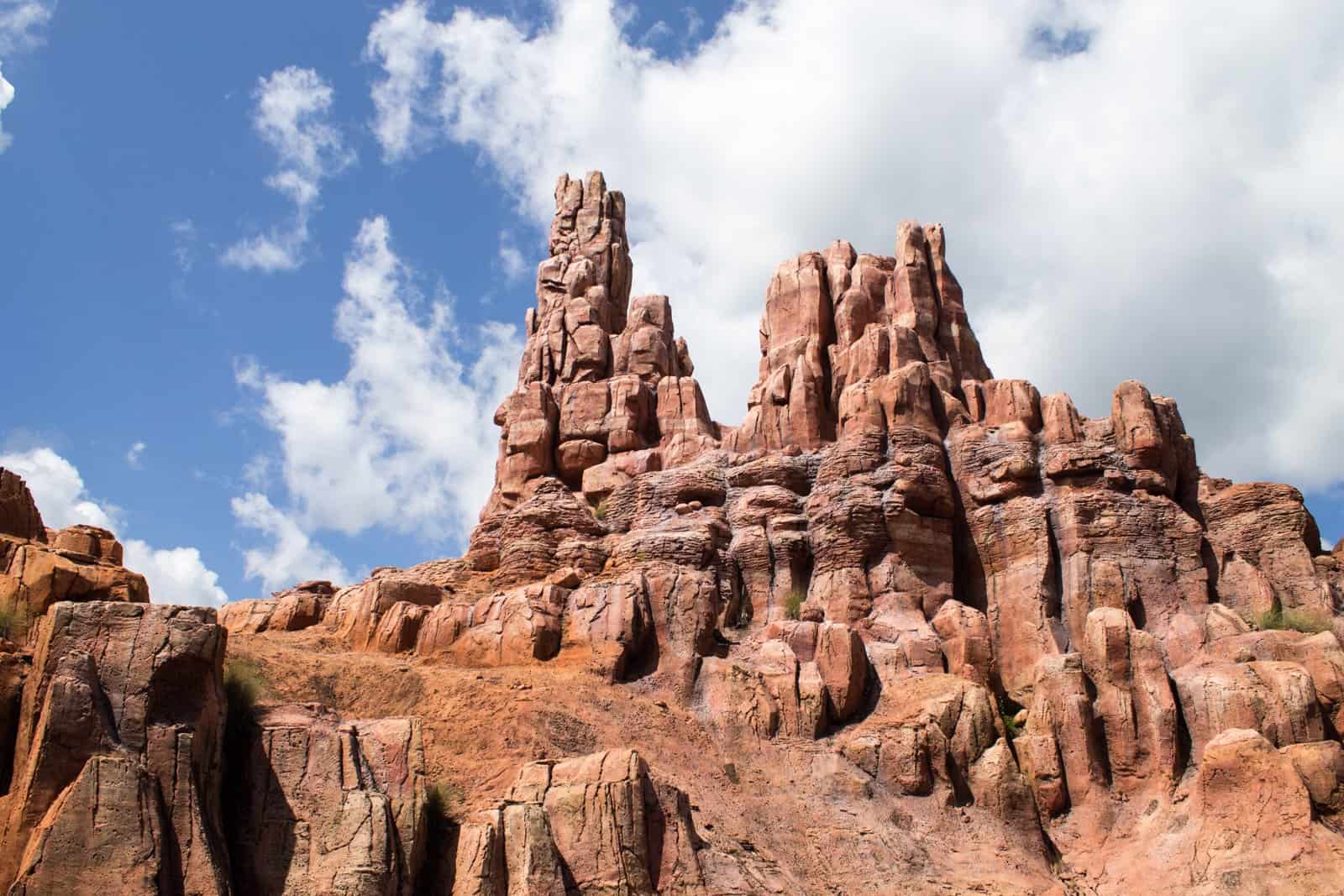 The Western River Expedition was meant to be the ‘Pirates of The Caribbean‘ of the Wild West. Unfortunately, Disney decided to pass on the concept and chose to build the Thunder Mountain Railroad instead. It’s rumored that the legacy of the River Expedition still lives on in the Imagineers who constantly pitch the idea to the higher-ups at Disney, but they always shut it down. 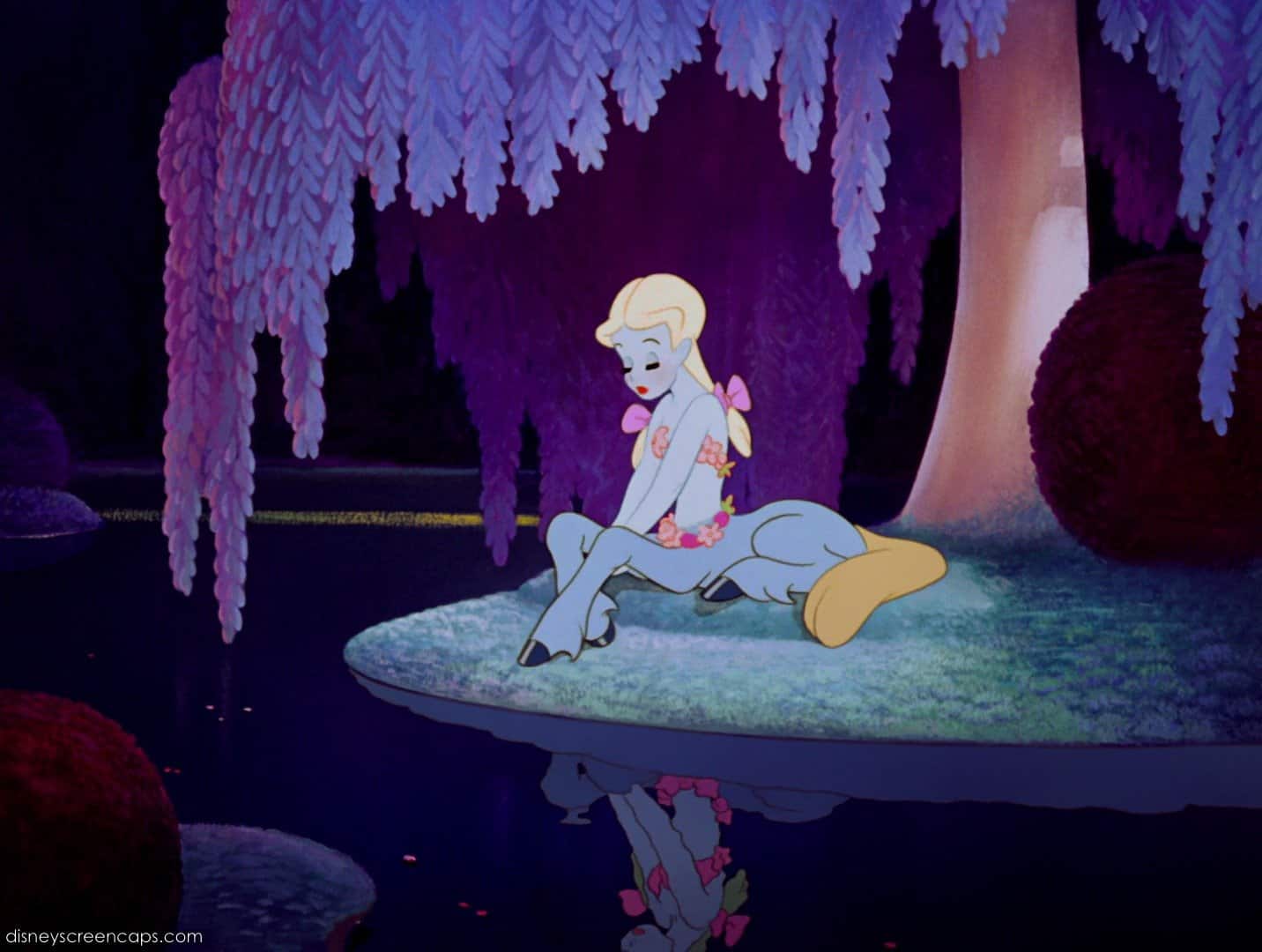 Fantasia Gardens was another casualty of the decision to stop production on Beastly Kingdom. This slow moving boat ride was meant to journey through a wonderful world that featured the amazing creatures from the two Fantasia films. Currently, there is a Disney miniature golf course with the same name near the Swan and Dolphin Resorts. 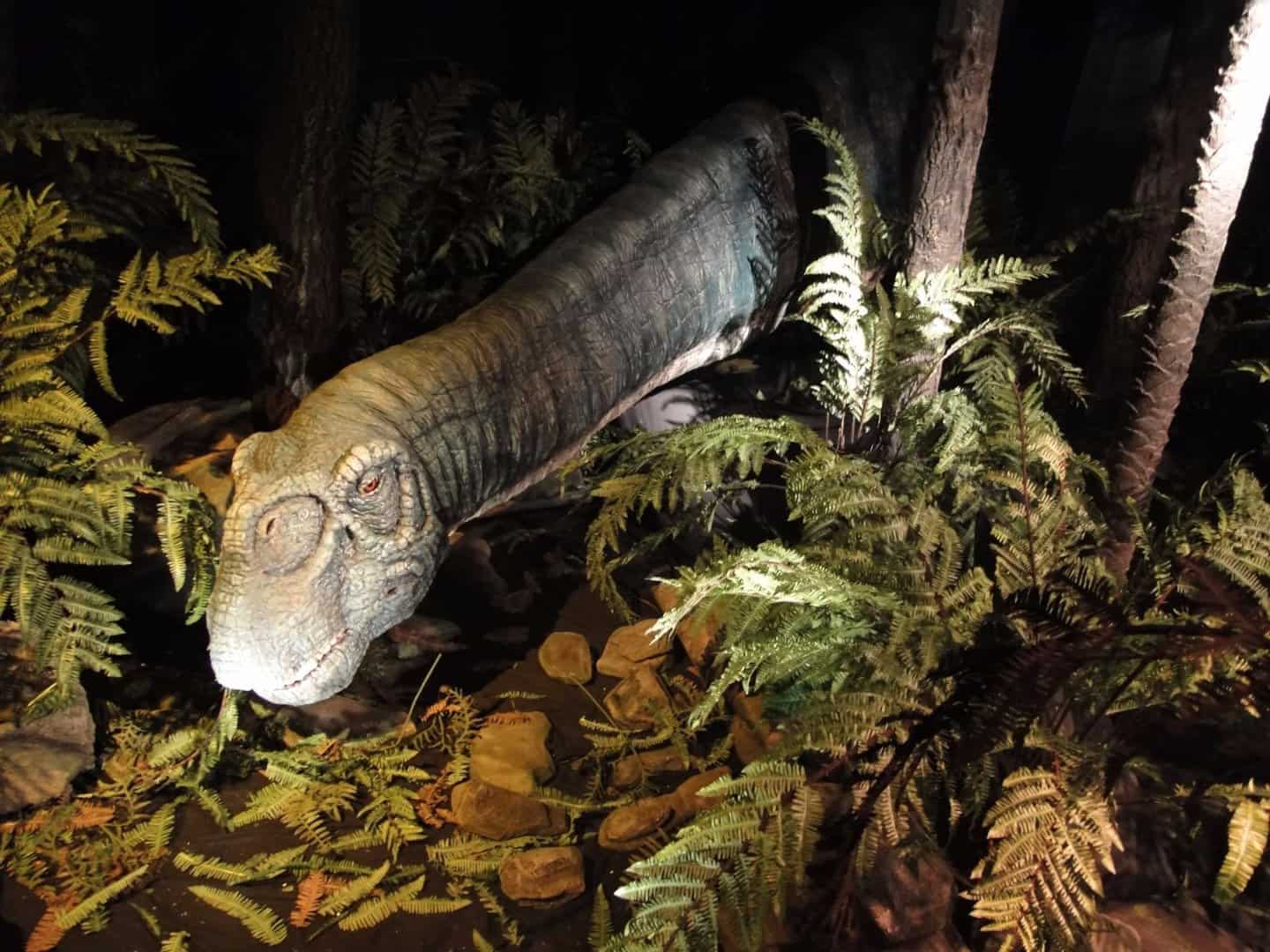 Disney already has the Dinosaur ride at Animal Kingdom, but at one point they were planning on developing a version of the ride that was less frightening for children. It would still have been an indoor attraction, but it would have been less intense than its fast-moving counterpart. 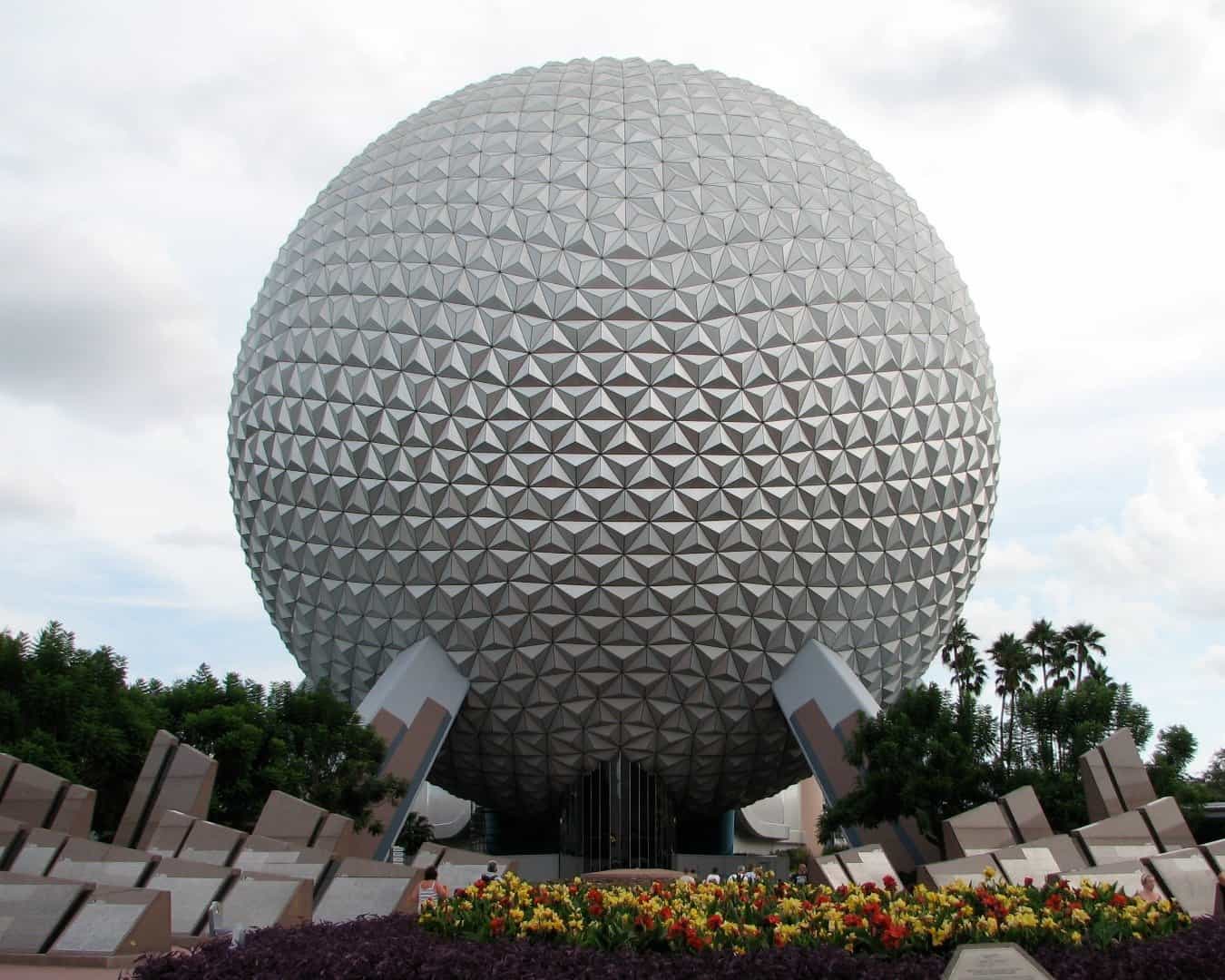 Time Racers was meant to replace the slow moving attraction, Spaceship Earth, that resides inside the giant ball at Epcot. It still would have incorporated the concept of exploring mankind’s historical developments, with more focus on the future, and would have moved at a much faster pace. 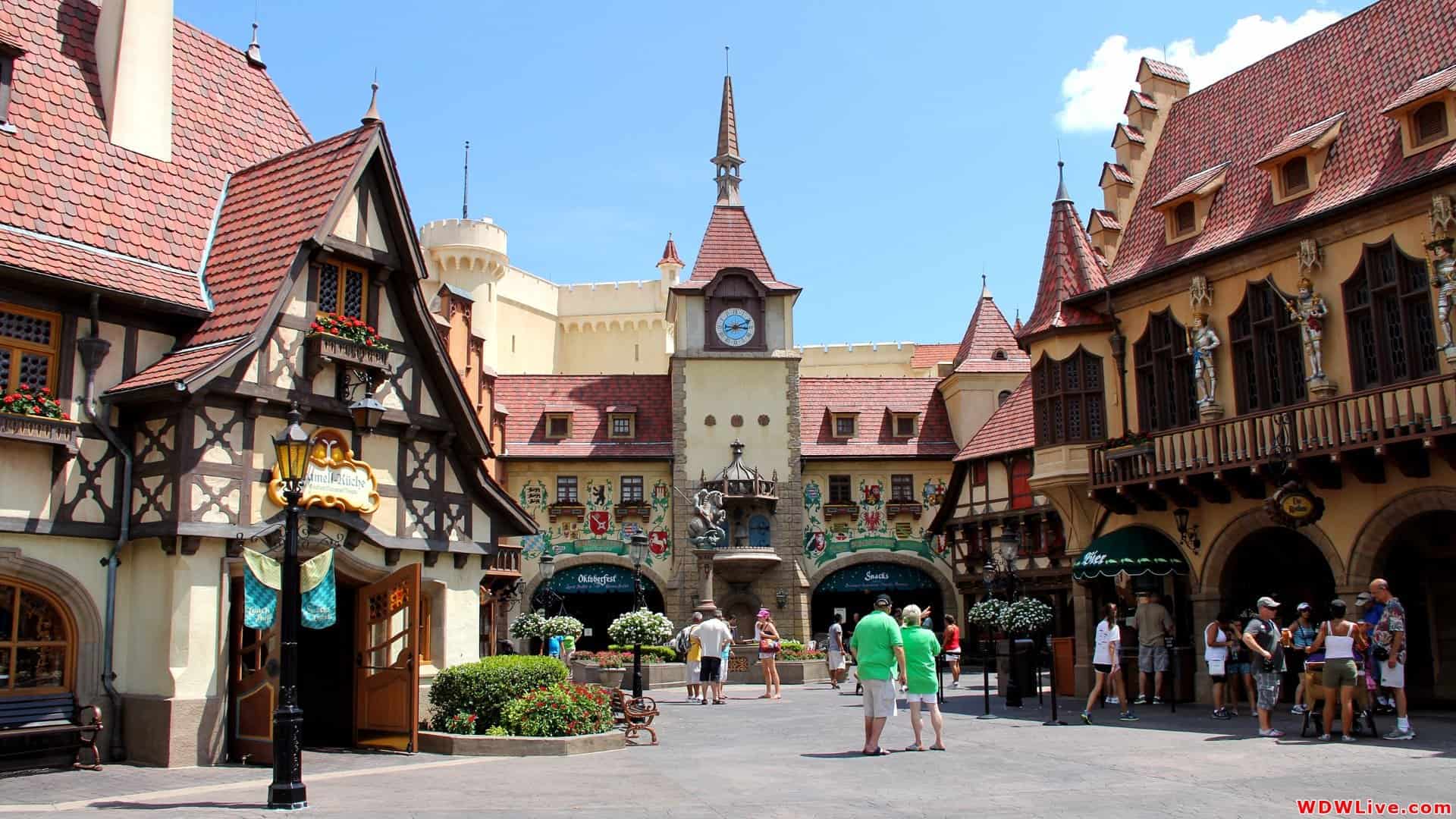 This riverboat ride was meant to be built in the Germany Pavilion in Epcot, and the building that was meant to house the ride was actually completed. The ride would take guests down Germany’s most famous rivers, but after the decision was made to shut down production, the building was incorporated into the Biergarten Restaurant. 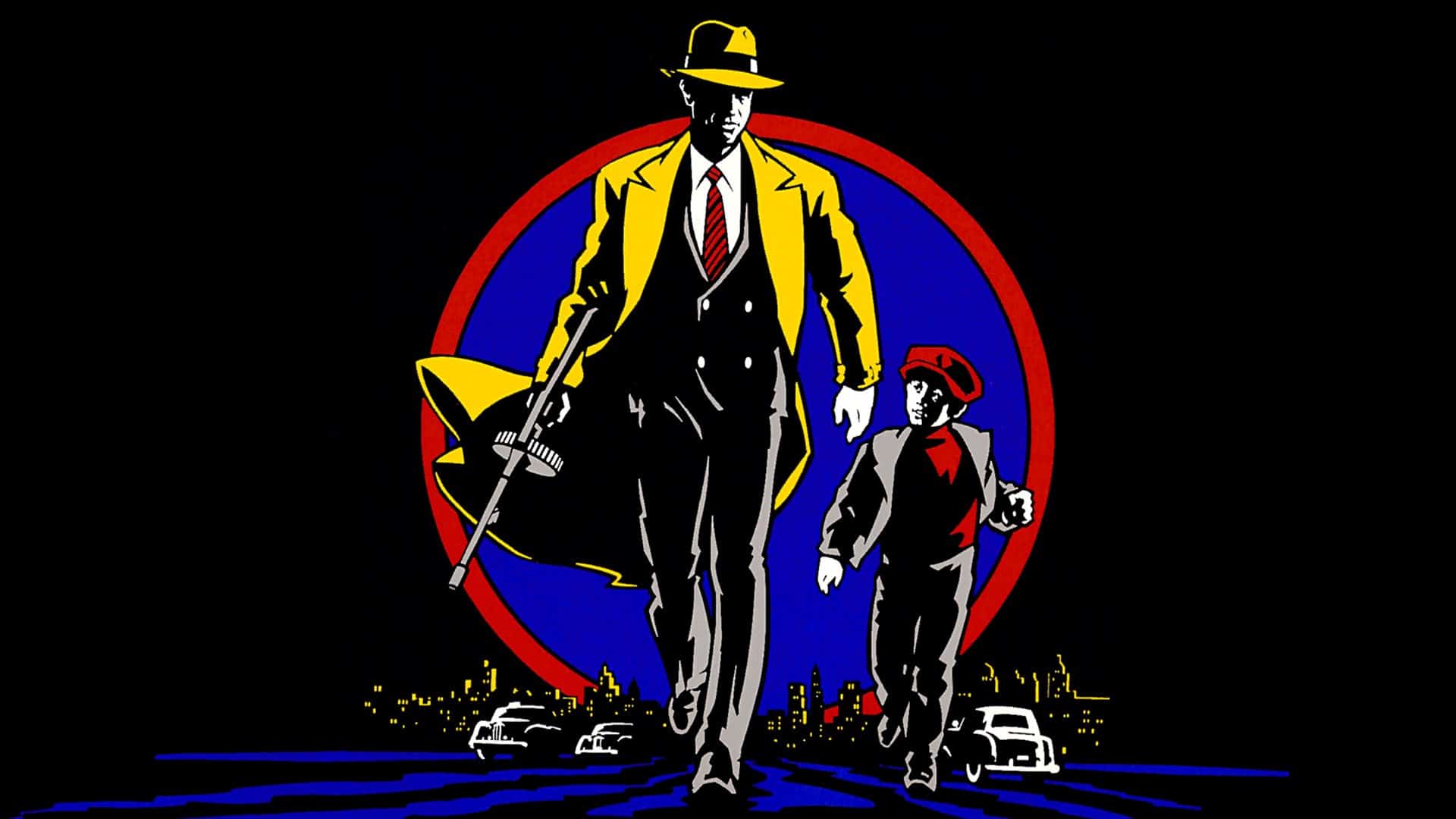 Dick Tracy may not be the star that he once was, but when he was in his prime, he was quite popular. Disney planned on developing a ride based on the 1990 film of the same name, but development didn’t move forward when the transition to the big screen proved to be a failure for the comic-strip star.