10 Of The Last Tribes In The World

It appears that we’ve hit that point in human society and today’s world where everyone has their own smartphone, smart watch, tablet, computer, or other gadget that makes life ten times easier. However, despite all of these advances, there are still various tribes living throughout the world with only the very basic amenities, including fresh water, they hunt for their own food, grow their own vegetables, and care for their own children. In today’s world, it is very rare and often difficult for these tribes to survive. Here are ten of the last tribes in the world. 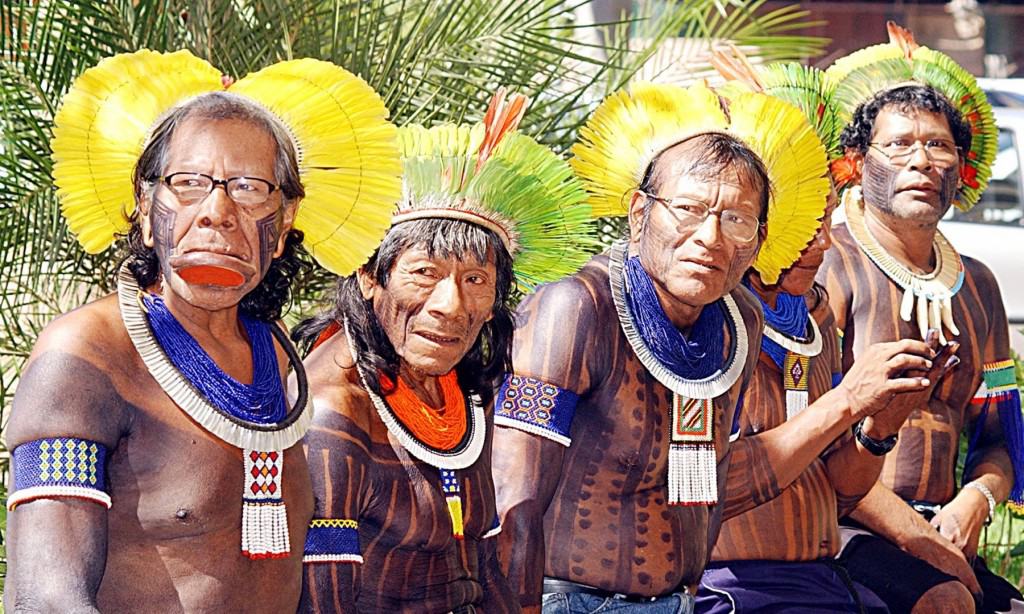 The Kayapo are a Brazilian tribe that have 44 separate villages along the Xingu River, all of which are linked together by a series of dirt trails and paths. They called themselves the “people of the big water,” though the Belo Monte Dam has changed how big the river actually is today. 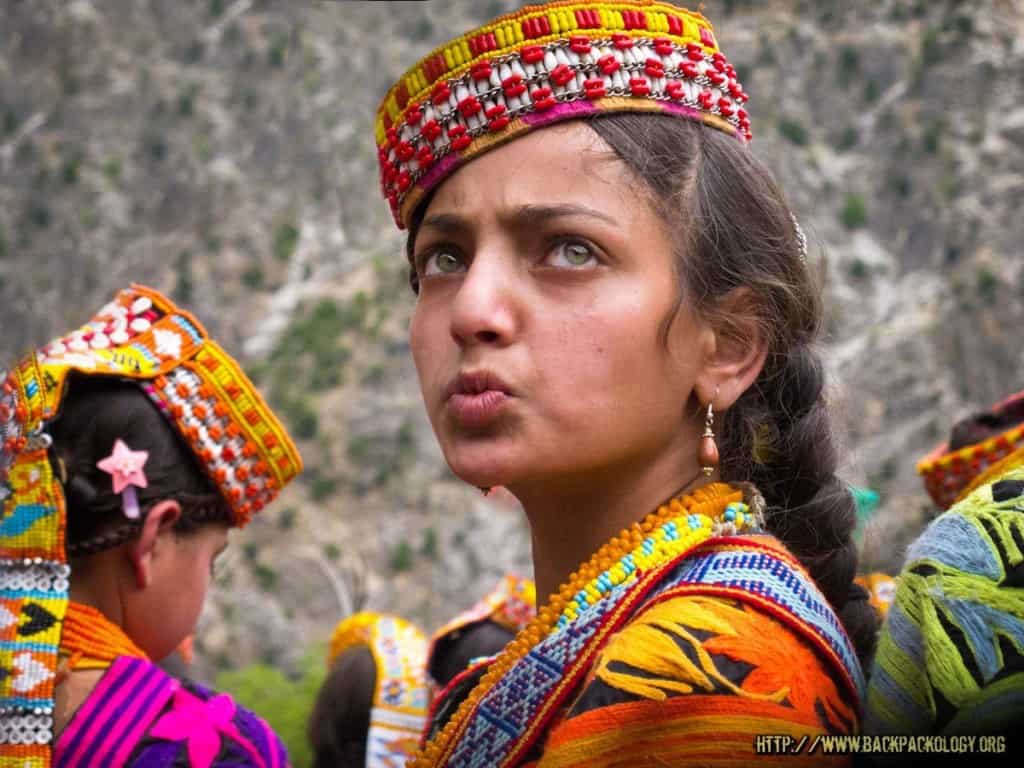 The Kalash are a tribe that can only be found within the Pakistani mountains. They are highly unusual people, as all of them are white, European-appearing individuals. Many of them have blonde hair and bright blue eyes. 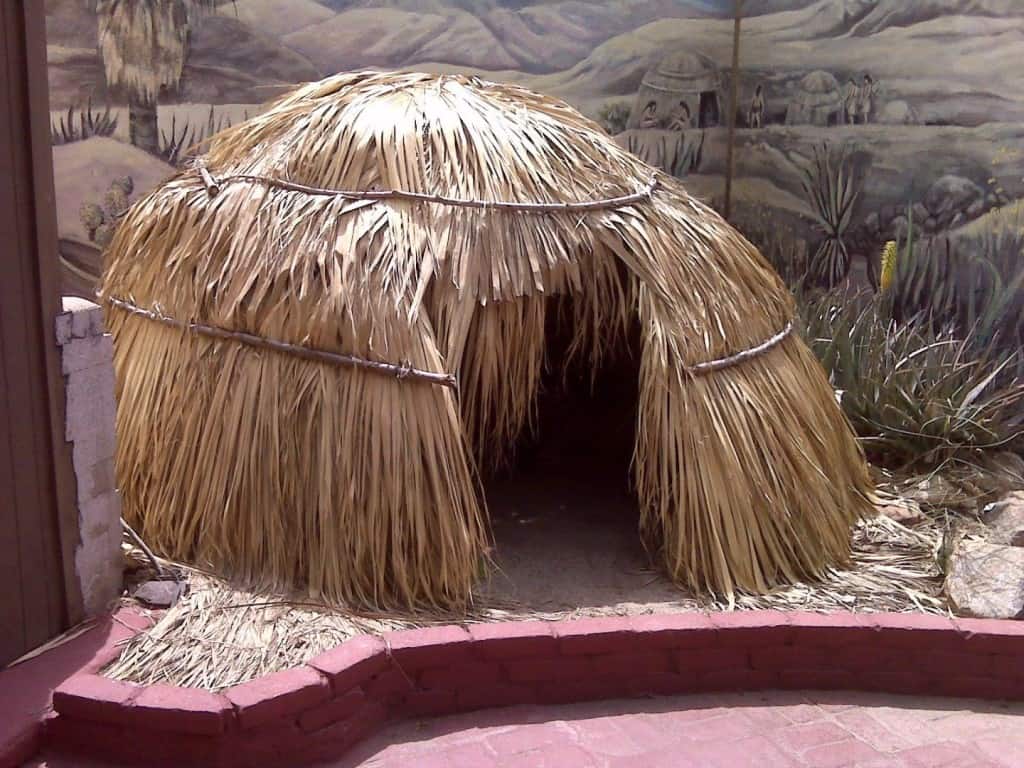 In Southern California, USA, there are currently nine Native American reservations, which is where the Cahuilla people currently live. They have been there for over 3,000 years now, settled near Lake Cahuilla. 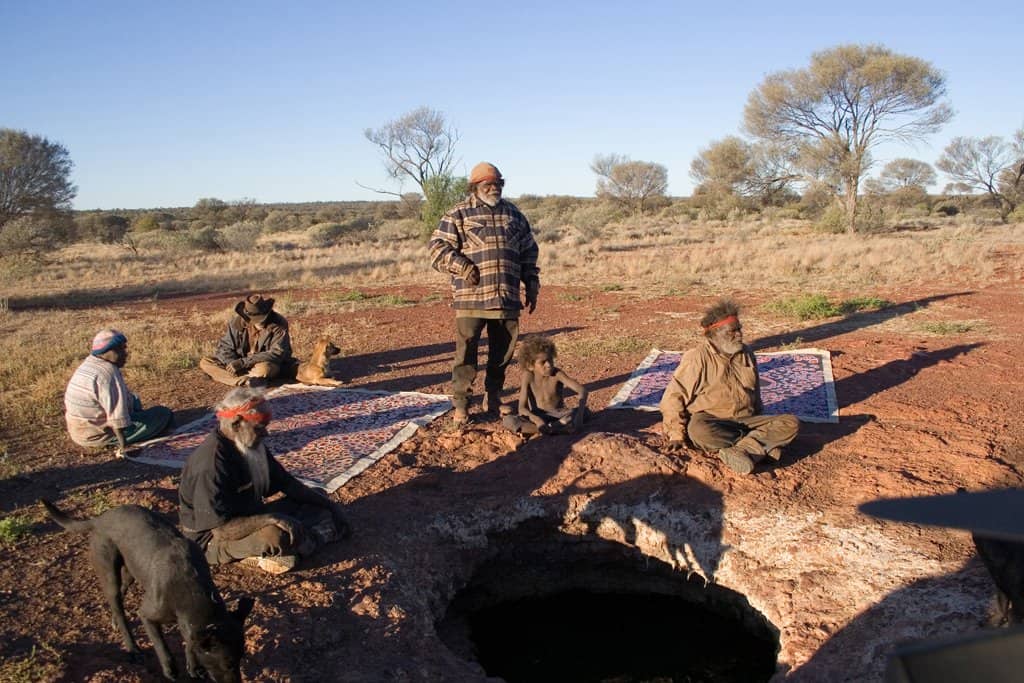 The Spinifex, otherwise known as the Pila Nguru, are a group of aboriginal people living in the Great Victoria Desert, which is one of the harshest locations in the world. Despite this, they have survived there for over 15,000 years now. 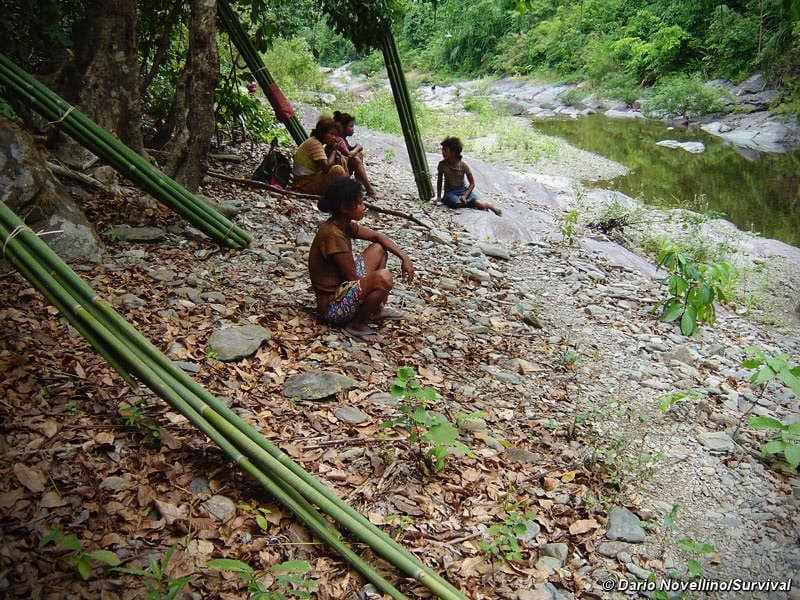 The Batak call Palawan Island, Philippines, their home. They are some of the most diverse people in the world, with both Negrito and Australoid races mixed in. Their descendants are said to be the first to have left Africa over 70,000 years ago. 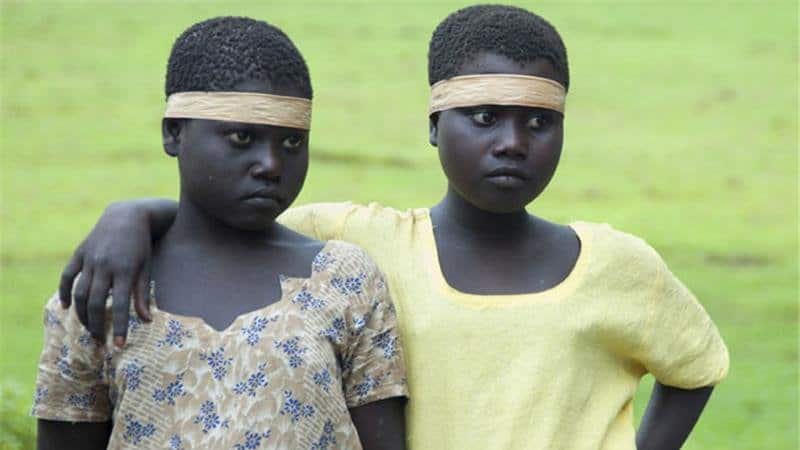 The Andamanese are also known as Negritos, due to the fact that they have a short statue. Most of the grown men are under 4’11”, making them pygmies to many. They live on the Andaman Islands within the Bay of Bengal. 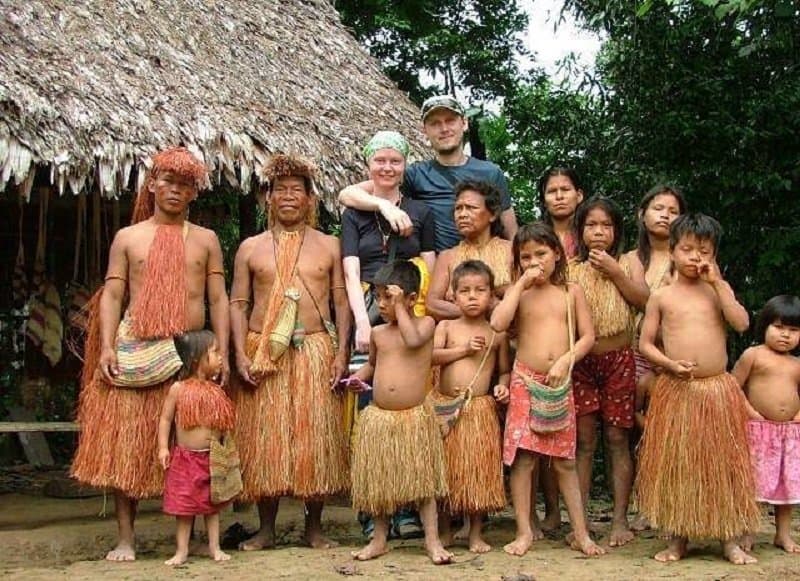 Throughout Brazil and the Amazon, there are numerous small, primitive tribes living here. However, the Piraha are the most fascinating, as they have contained a culture and language unlike any other society on the planet. Their language, for example, has very few sounds, zero colors and numbers, and they don’t recognize past tense conjugation.

The People Of Takuu Atoll 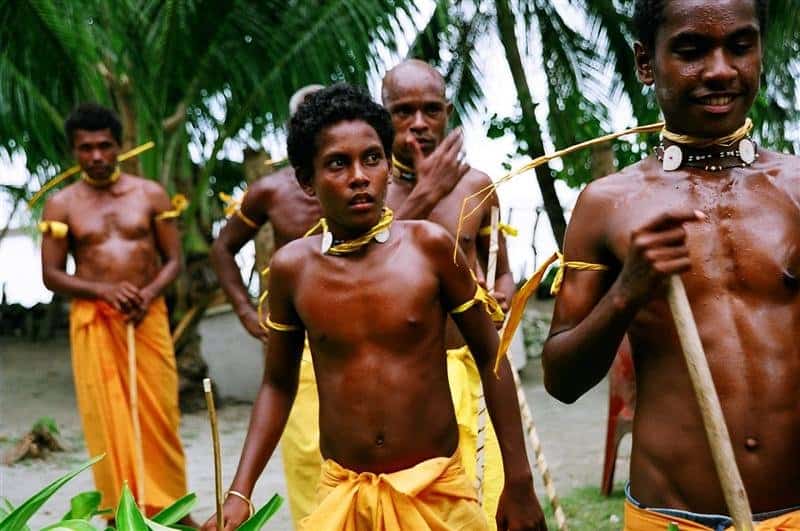 Those living on the Takuu Atoll are actually Polynesian in origin, but are considered a completely different culture since they have lived outside of it for so long. They keep to themselves mostly, having banned missionaries for 40 years, though it was recently lifted this century. 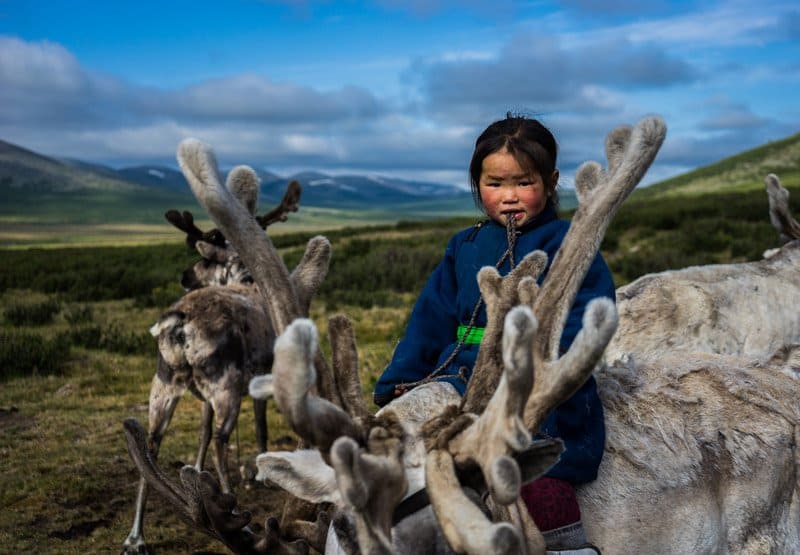 The Dukha are a tribe living within Mongolia. They are known as nomadic reindeer herders, and their history spans all the way back to the Tang dynasty. As of today, though, there are only about 300 members of the tribe left alive. 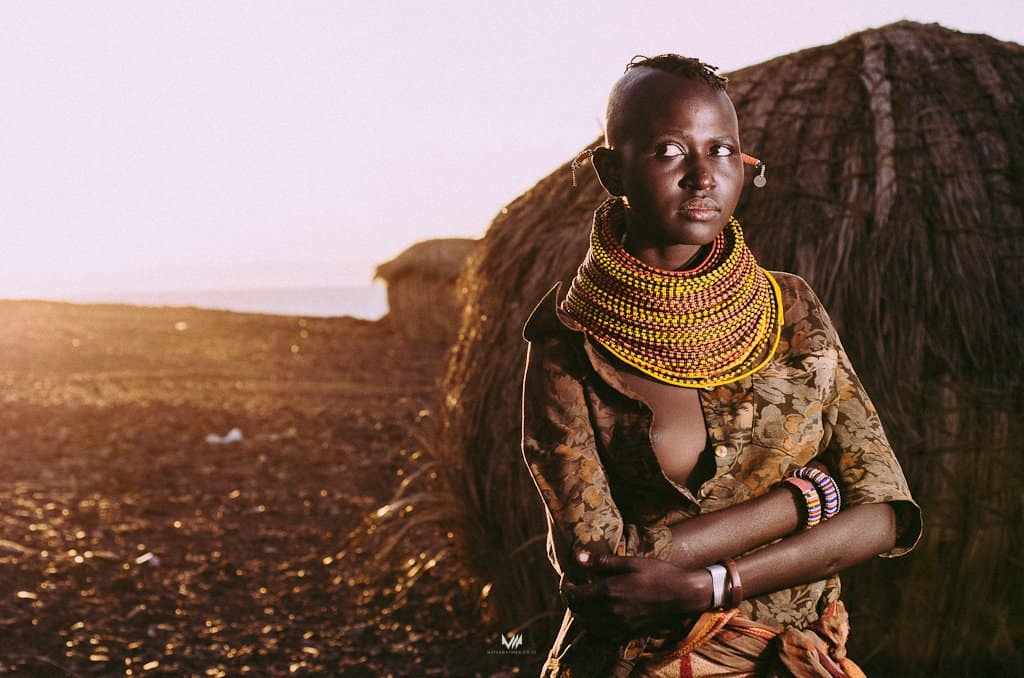 The El Molo of Kenya are the smallest tribe in all of Africa, and currently face harassment and threats from all around them. They have isolated themselves along the shoreline of Lake Turkana, but still cannot find peace.