15 Things You Probably Didn’t Know About ‘The Princess Bride’

One of the best movies ever made, if you’re anything like us, you’ve seen the Princess Bride about 100 times. Despite the fact that you can likely recite several of the best lines from the flick word for word. Despite that, there are a couple of things you probably never knew about the film and the people behind it. Thankfully, you’ll now be able to have all the information you could have ever wanted about the film the next time you go to a party and people are throwing around quotes. It’s inconceivable that you’d not be able to call up as many quotes as you wish. 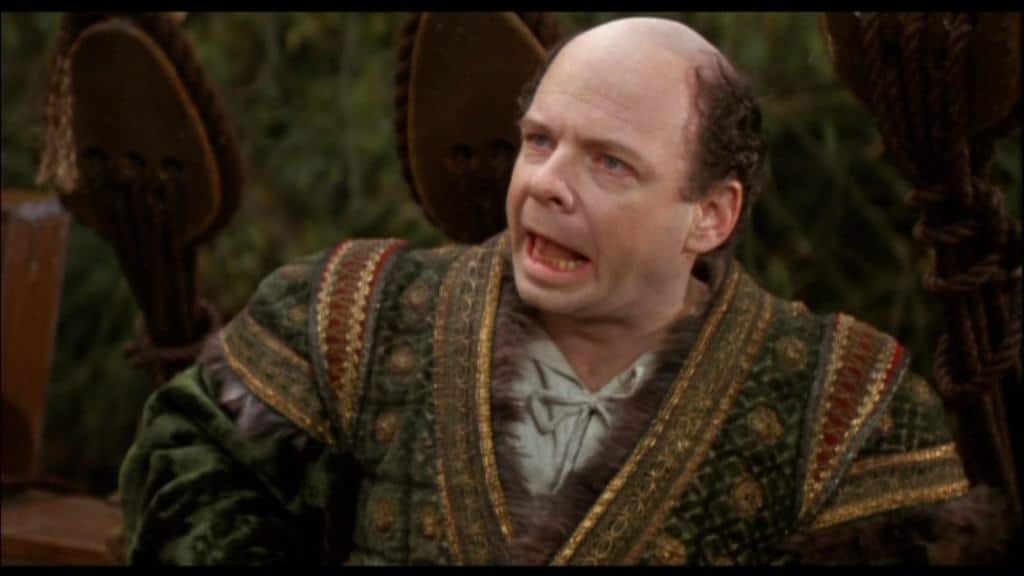 The poison that Vizzini and Westley square off over, Iocaine isn’t a real poison. That particular factoid is not exactly inconceivable.

Buttercup Was Almost From a Galaxy Far, Far Away 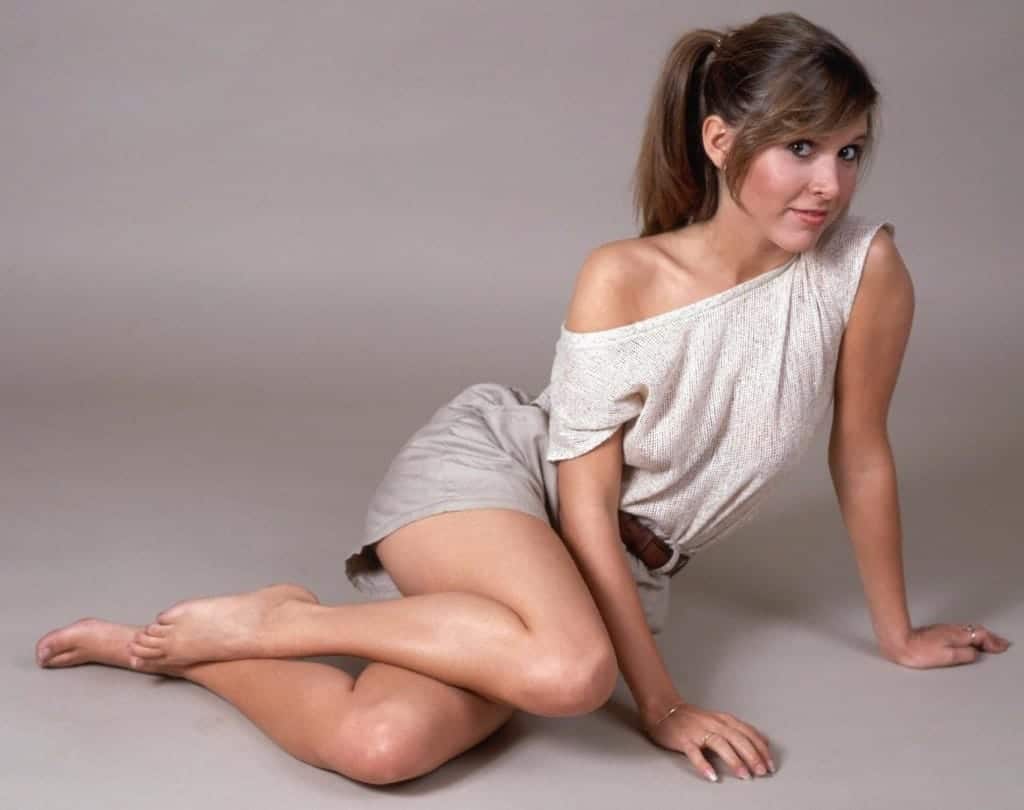 While Robin Wright eventually beat out some rather impressive actresses for the role of Buttercup, writer William Goldman thought that Carrie Fisher was the ideal actress to play the part.

Everyone Thought Billy Crystal Was The Funniest 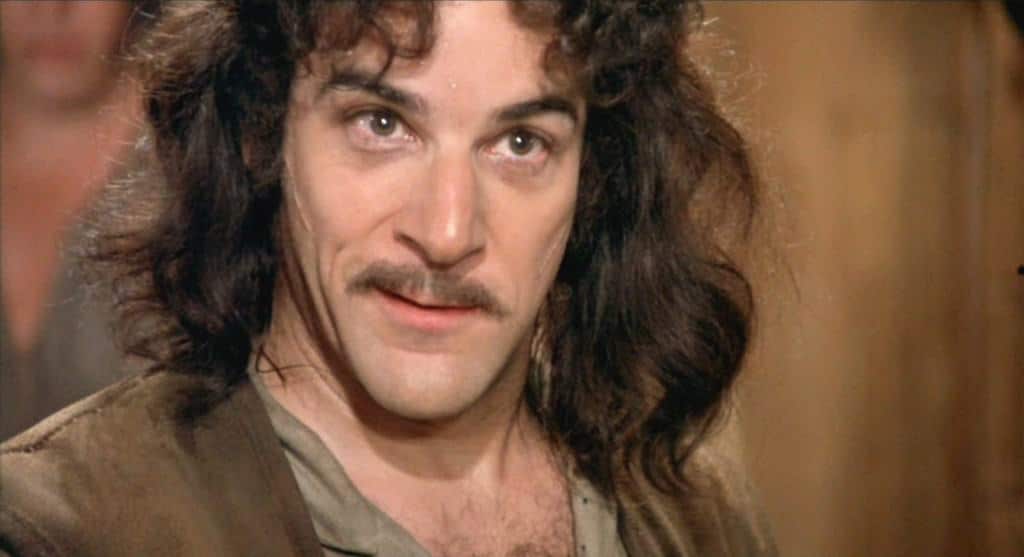 While tons of cast members suffered minor injuries, Mandy Patinkin says the only injury he suffered was bruised ribs from laughing at Crystal’s performance.

Cary Elwes Was Cast Because He Looked Like Robin Hood 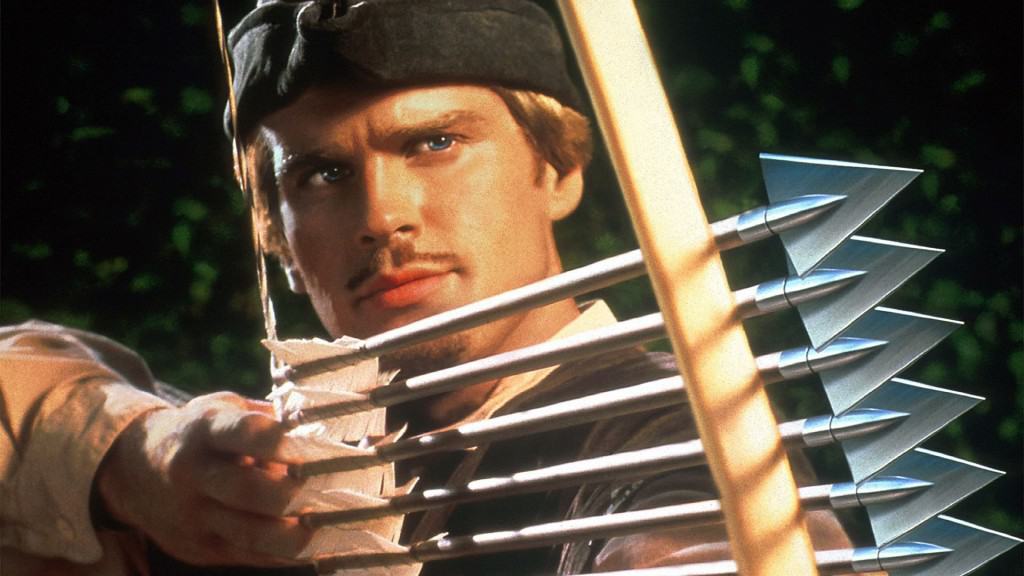 Director Rob Reiner chose Cary Elwes as the lead because he had “Douglas Fairbanks or Errol Flynn qualities.” Both of those men played Robin Hood at one time in their careers. Elwes ended up playing him too in the comedic, Robin Hood: Men In Tights.

The Albino Has Never Seen the Film 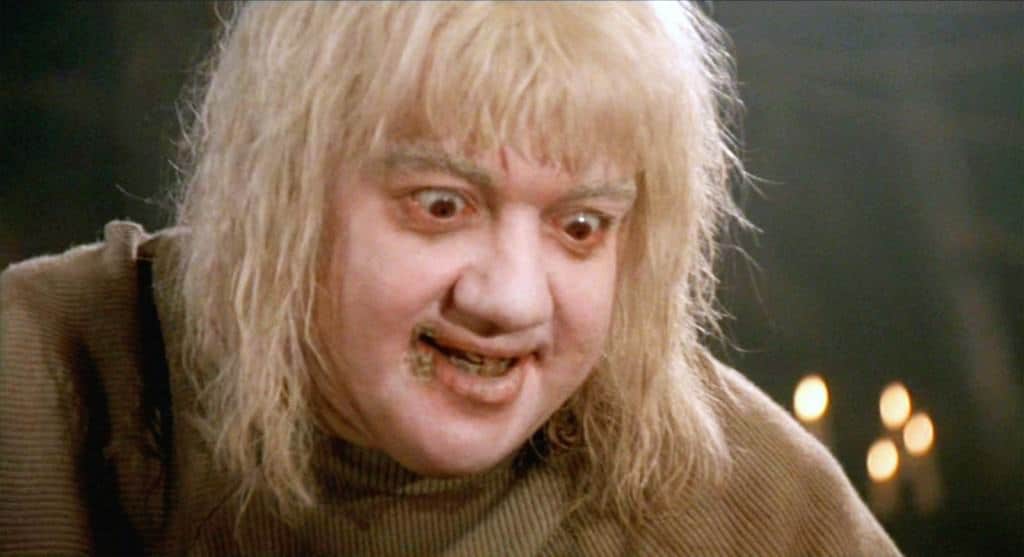 The actor who played the Albino, Al Smith says he never watched the film. He had to wear contacts that he was allergic to during his role and that caused him a great deal of pain. He says watching the film would bring back that discomfort and pain. 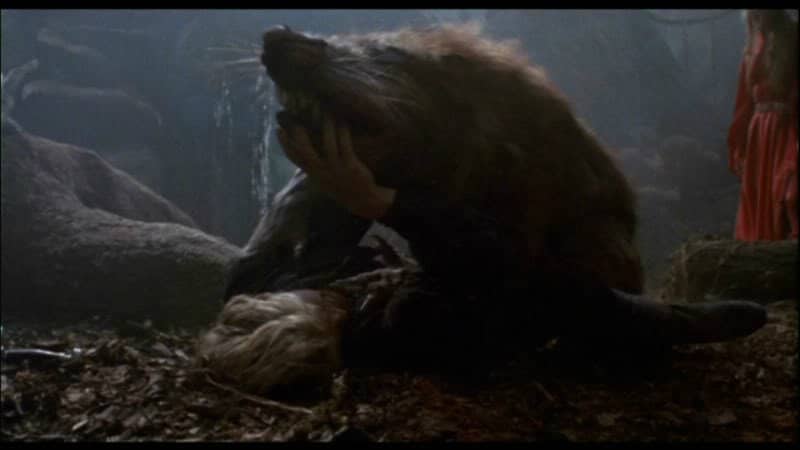 The Rodents of Unusual Size were made by putting actors into suits. One particular actor, on the day of the big fight scene was arrested for speeding and had to be bailed out of jail in order to stay on the right production schedule.

There Were No Shrieking Eels In The Movie 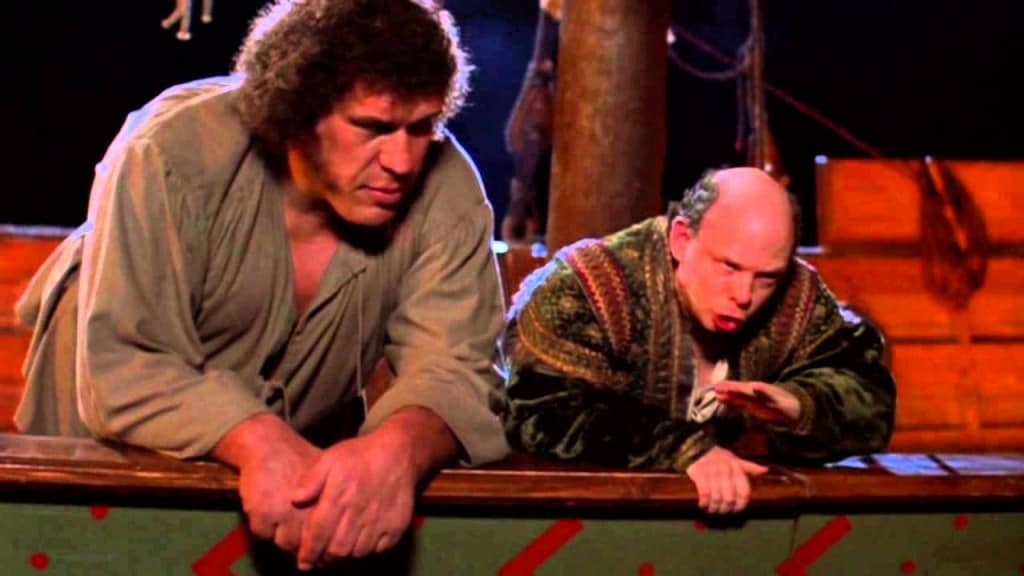 The scene where Buttercup falls in the water and Vizzini helps her avoid the shrieking eels. In the book, there are sharks and Vizzini fills a cup with his own blood and throws it in the water as a distraction.

Cary Elwes Was Injured During Shooting 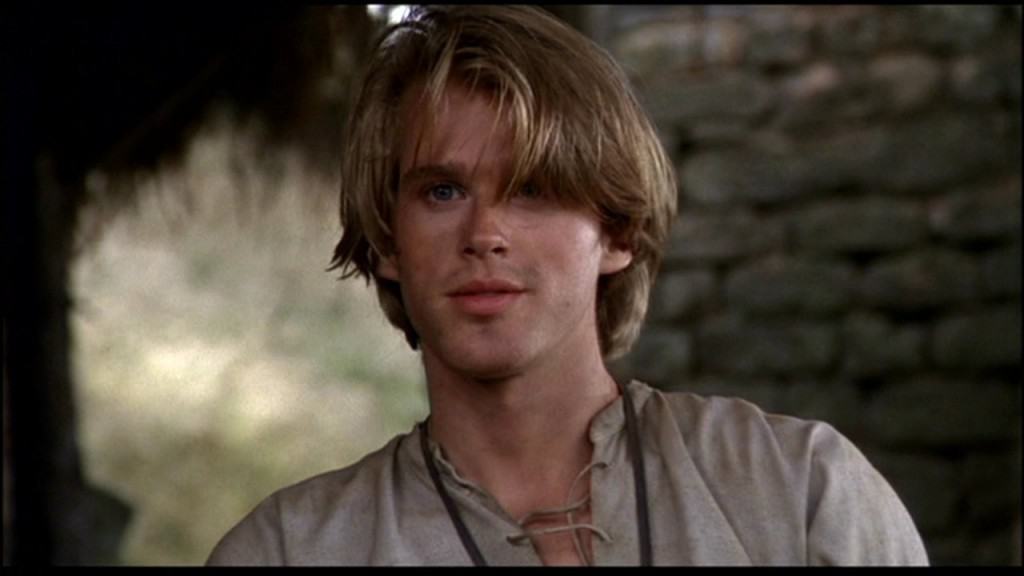 During a fight scene with Count Rugen, Cary Elwes told the actor playing the count, Christopher Guest to actually hit him. Guest did and sent Elwes to the hospital, delaying production for a day.

The Dread Pirate Roberts Was A Real Person 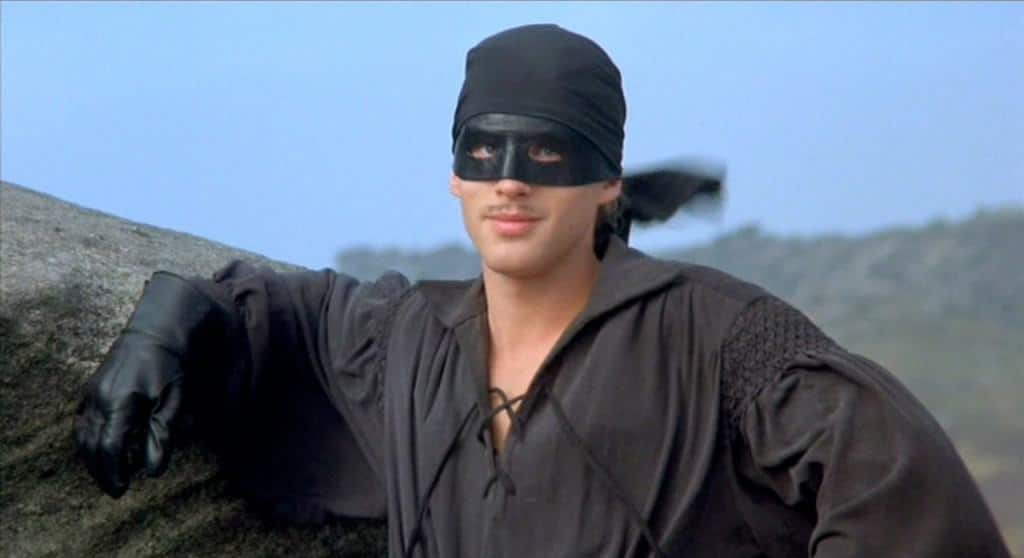 The Dread Pirate Roberts in the film is based on the real, Bartholomew Roberts who is considered to be the most successful real life pirate ever. 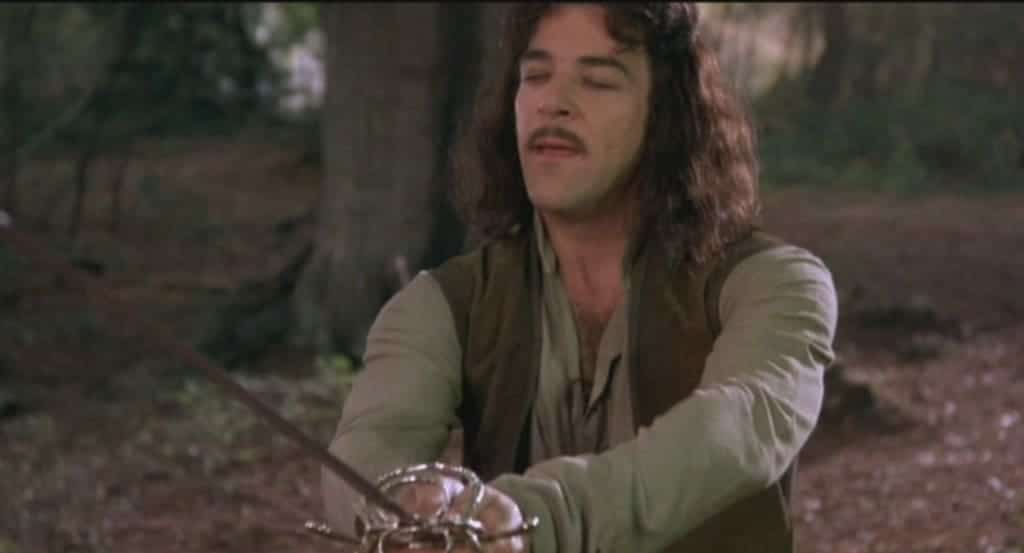 The sword fight scene between Mandy Patinkin and Cary Elwes didn’t need stunt doubles. Both actors were good enough swordsmen they could carry it off without help.

Billy Crystal Was Too Funny 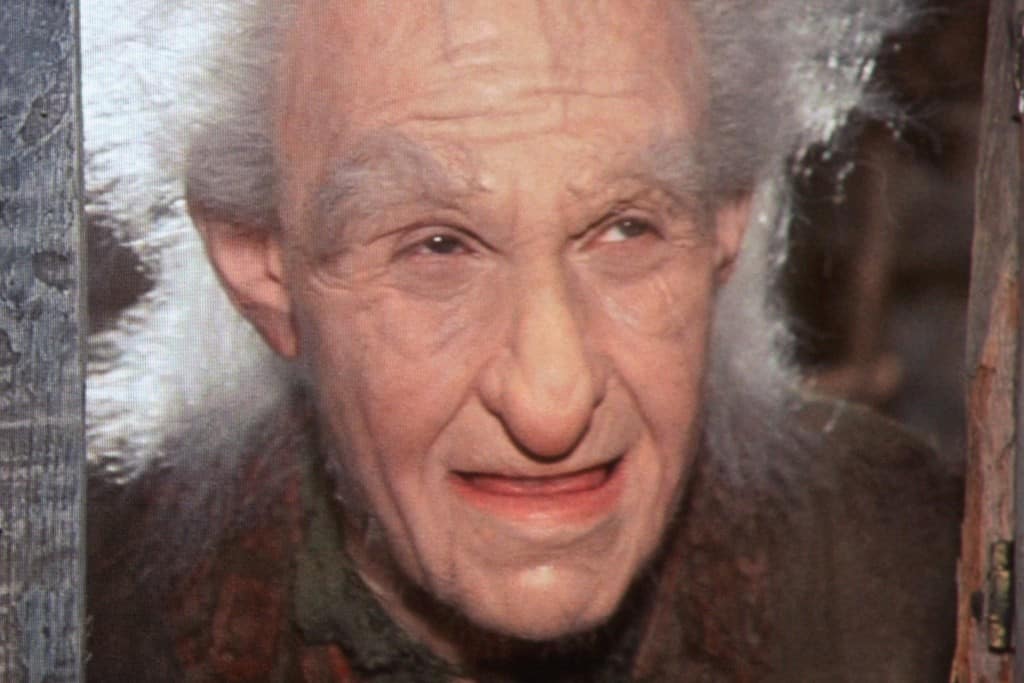 Reports are that director Rob Reiner would have to be out of the room when Billy was shooting his scenes because Reiner would laugh too hard. 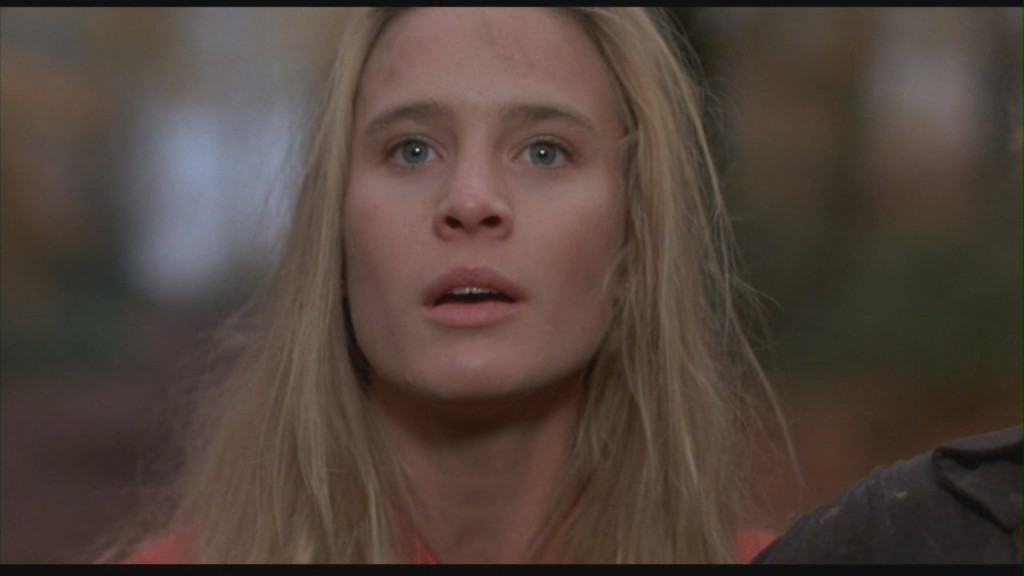 Robin Wright had some serious competition for the role of Buttercup. Meg Ryan and Courtney Cox both wanted the spot. Whoopi Goldberg also campaigned for the gig. 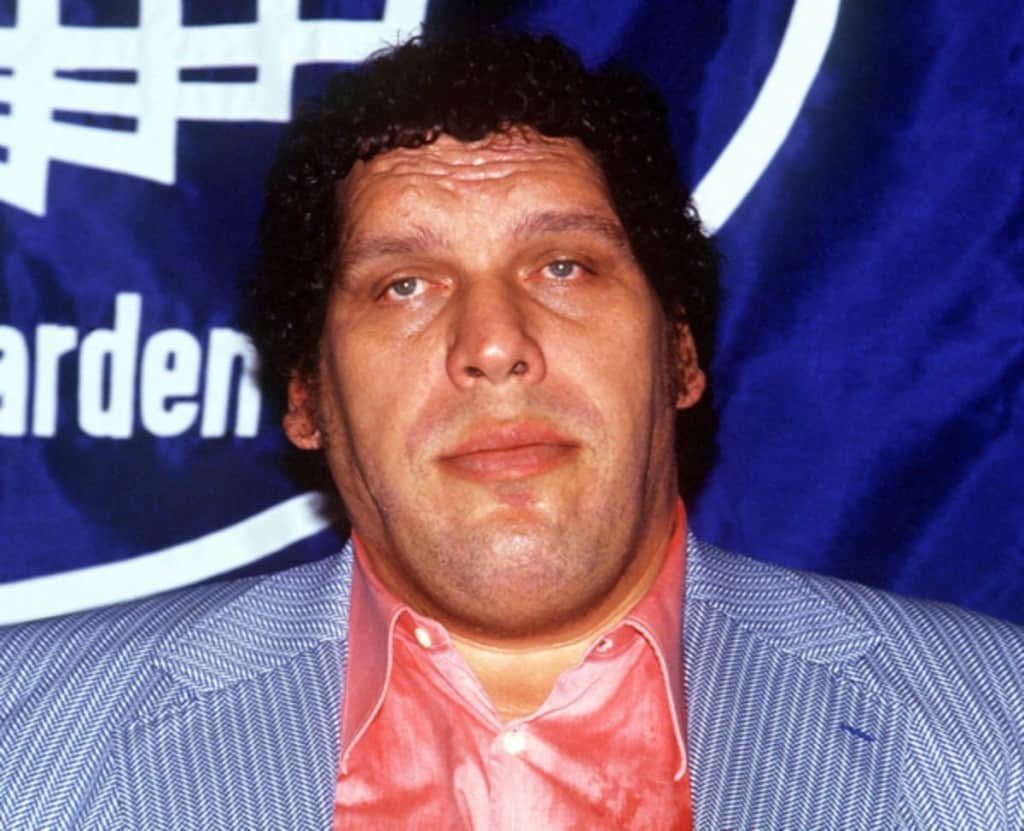 Andre the Giant had a very thick accent and in order to get him to concentrate on enunciating, Mandy Patinkin would slap him across the face. Mandy is still alive for those wondering.

Rob Reiner’s Voice Was In The Film … Kindof 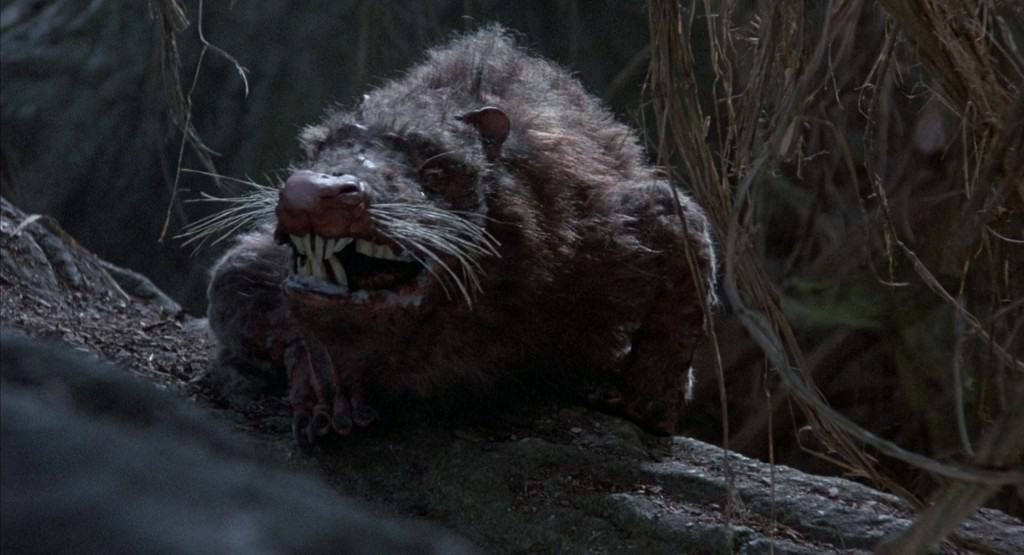 Director Rob Reiner was the voice for the R.O.U.S.’s (Rodents of Unusual Size)

Arnold Was Going To Be Fezzik 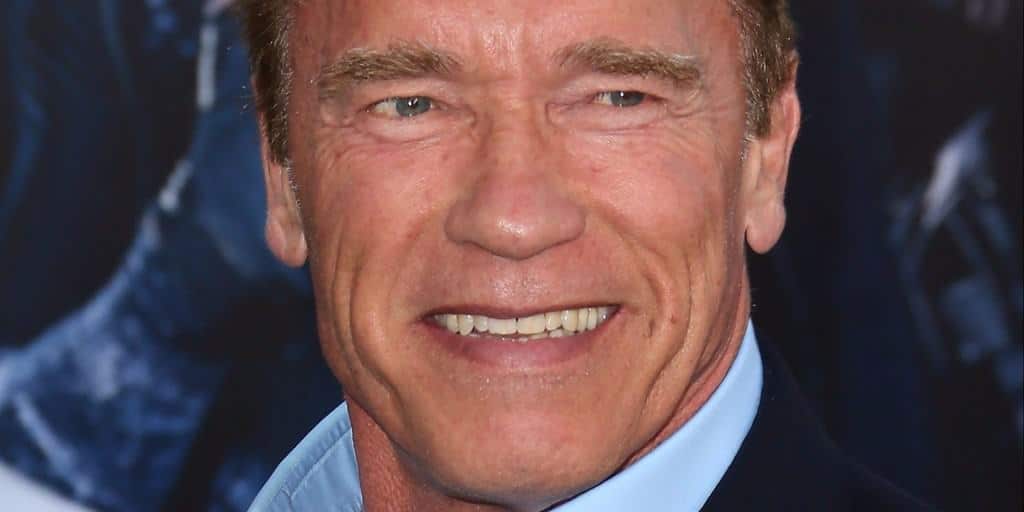 When the film was first being attempted to be made in the 1970’s Andre the Giant wouldn’t read for the role of Fezzik. The producers offered the role to Arnold Schwarzenegger but the film was eventually delayed. When it was finally made 12 years later, Arnold was too big a star, but Andre was ready to step in.