Man’s best friend – are you wondering how some pooches got that weird but cool look? Well it’s from someone hooking a breed up with other breeds to the point of where it caused the dogs to look… well, different. There’s nothing creepier than a hairless pup and imagine that look on a giant dog. Not to mention one that is hairless except for certain spots. The good thing is, these usually don’t get fleas and you don’t have to worry about them shedding. However, you do have some that have so much fur, you can’t tell whether they are coming or going, some with extra long fur and some with fur that looks matted. Here are some of the most bizarre looking and surprisingly adorable dog breeds. 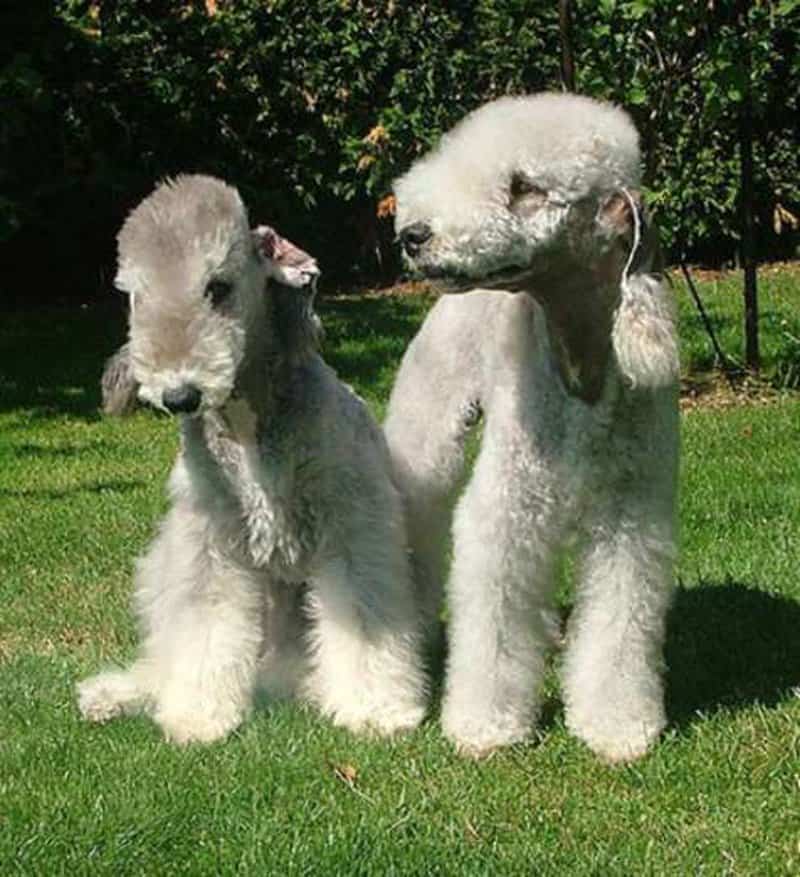 This adorably fluffy dog was originally bred in England to hunt rats. 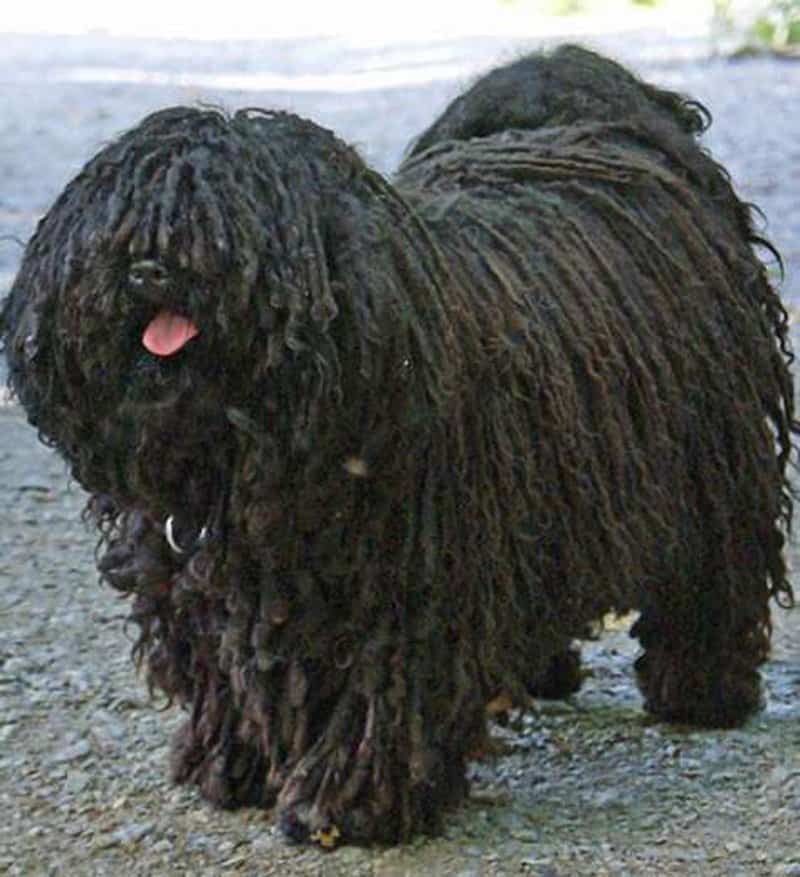 Originally, the Hungarian Puli was bred to be a type of flock herding dog. It’s adorableness kind of lost the intimidation appeal. 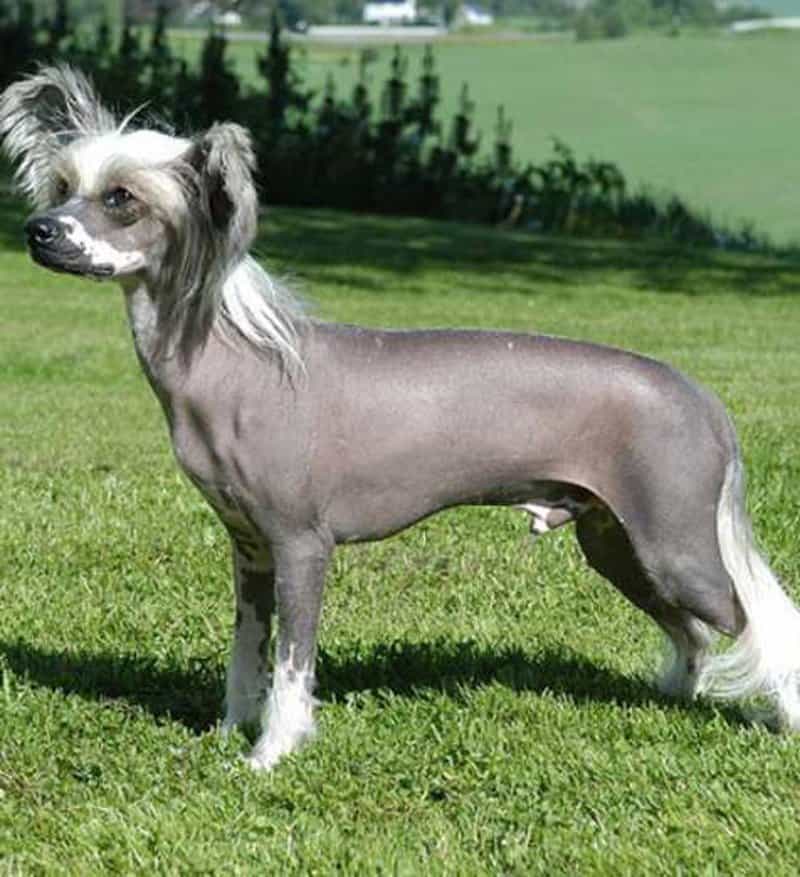 These dogs date back to the 13th century, and only have hair on their paws, tail and head. 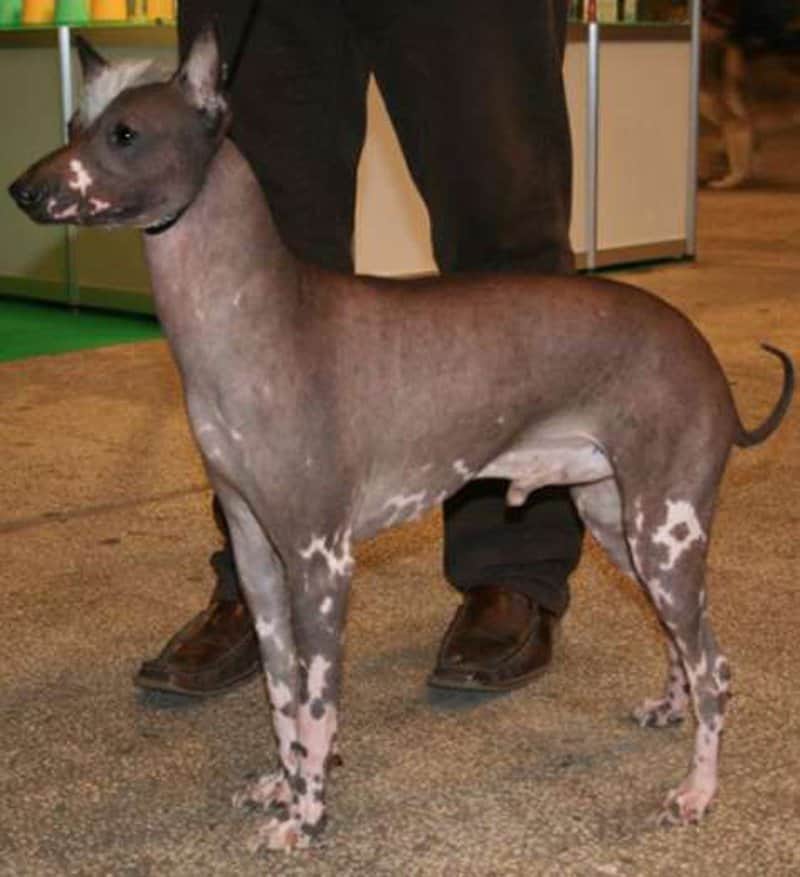 This one is a breed of dog with its origins in pre-Inca Peruvian cultures. It is one of several breeds of hairless dog. 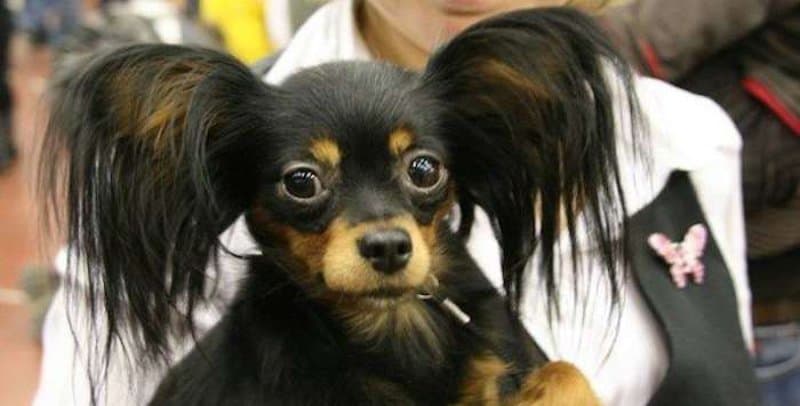 They’re one of the smallest breeds in the world, measuring between only 8-10 inches and weighing 3-6 pounds. 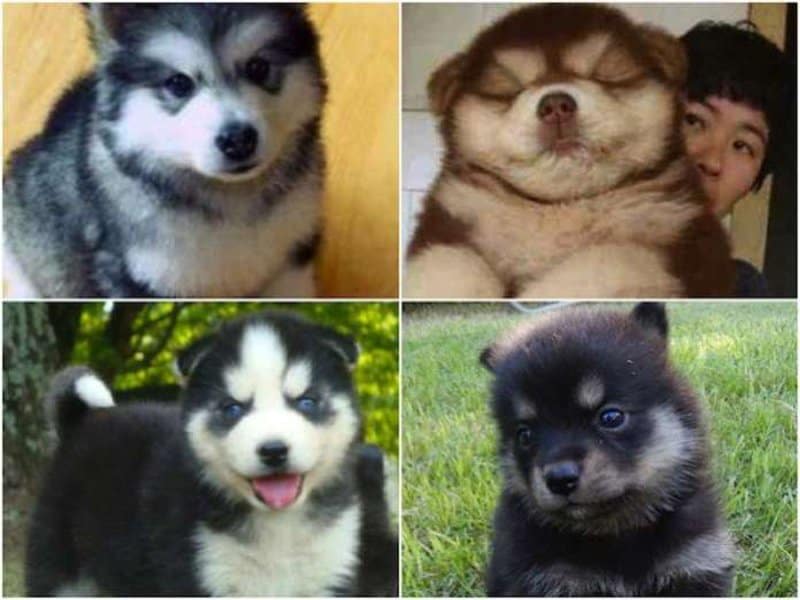 Someone thought it would be a good idea to mix a Chow Chow and a Siberian Husky. This is a definite win because it’s both adorable and cuddly. 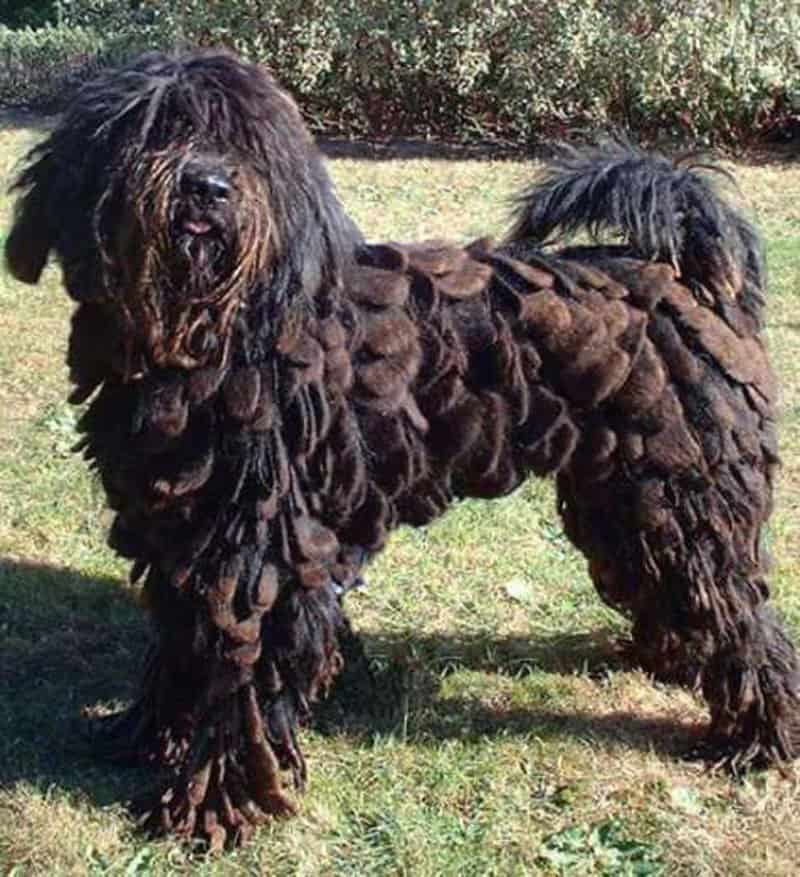 The Bergamasco originated in the Italian Alps and was used mainly as a herding dog and weighs between 71-84 pounds. 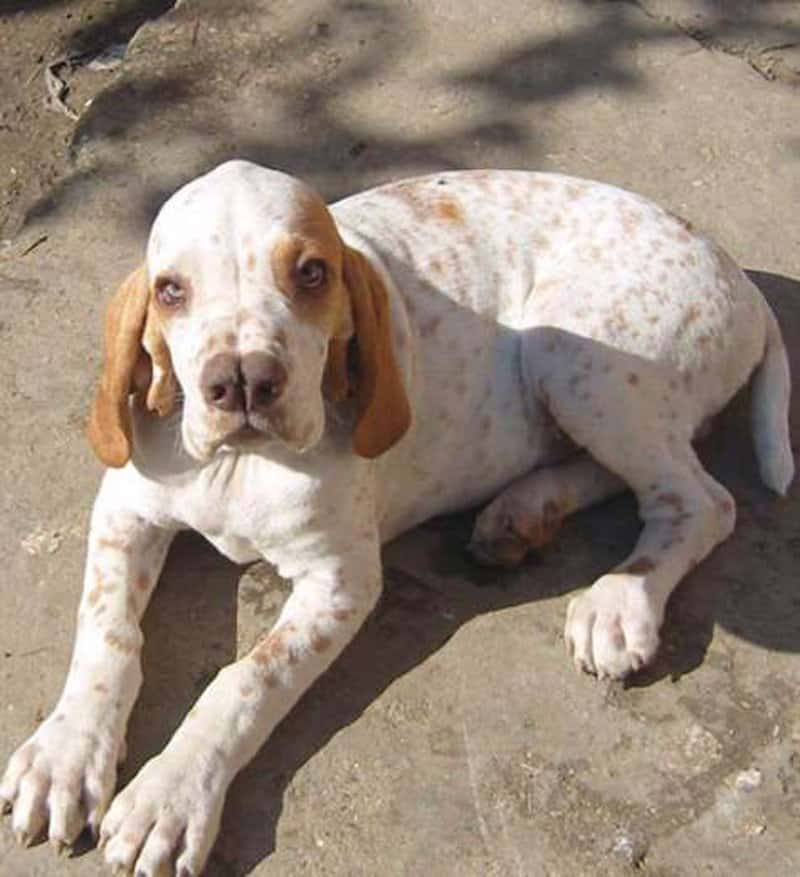 This Native of Turkey is one of only three dog breeds that possess the split nose feature. 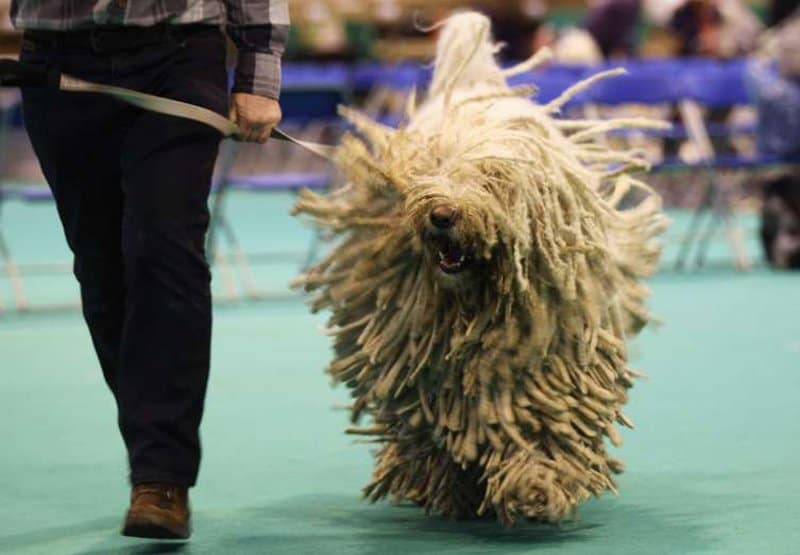 The Komondor is sometimes called the mop dog because their fur can grow up to 27 cm long, which is the longest of any breed of dog. 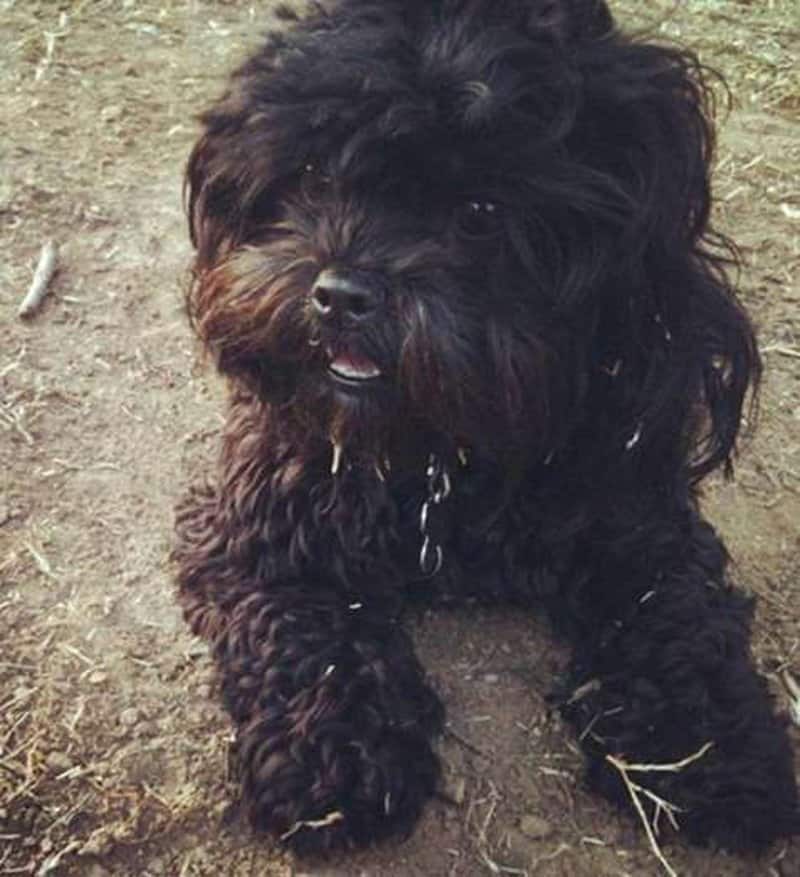 It is a cross between the Shih-Tzu and the Poodle. Although he doesn’t need loads of exercise, he is spunky when he wants to play. 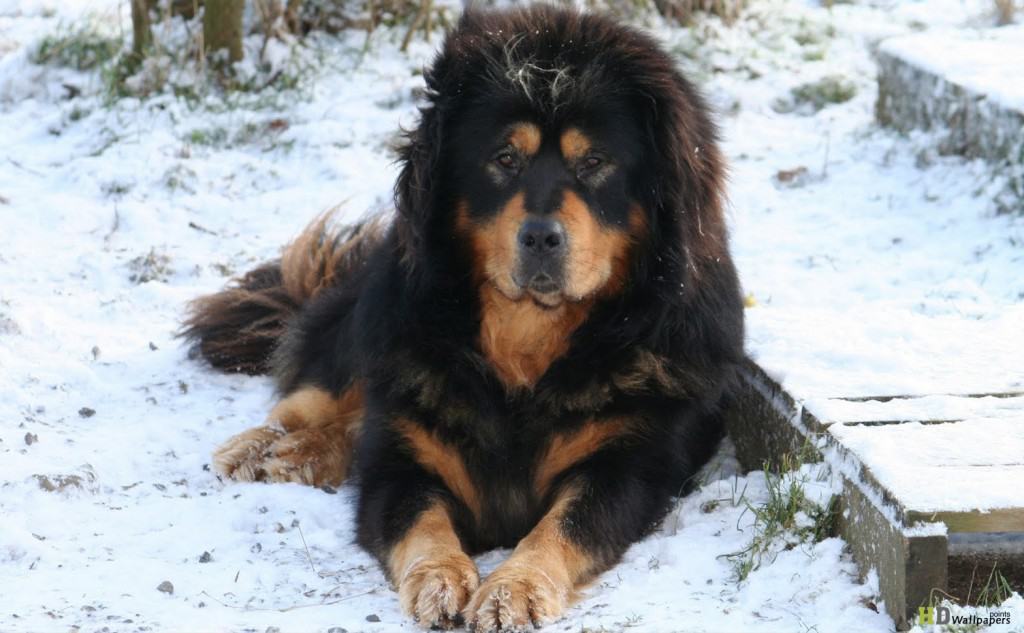 This breed is a courageous and fearless dog traditionally bred to guard herds, flocks, families, and entire villages. 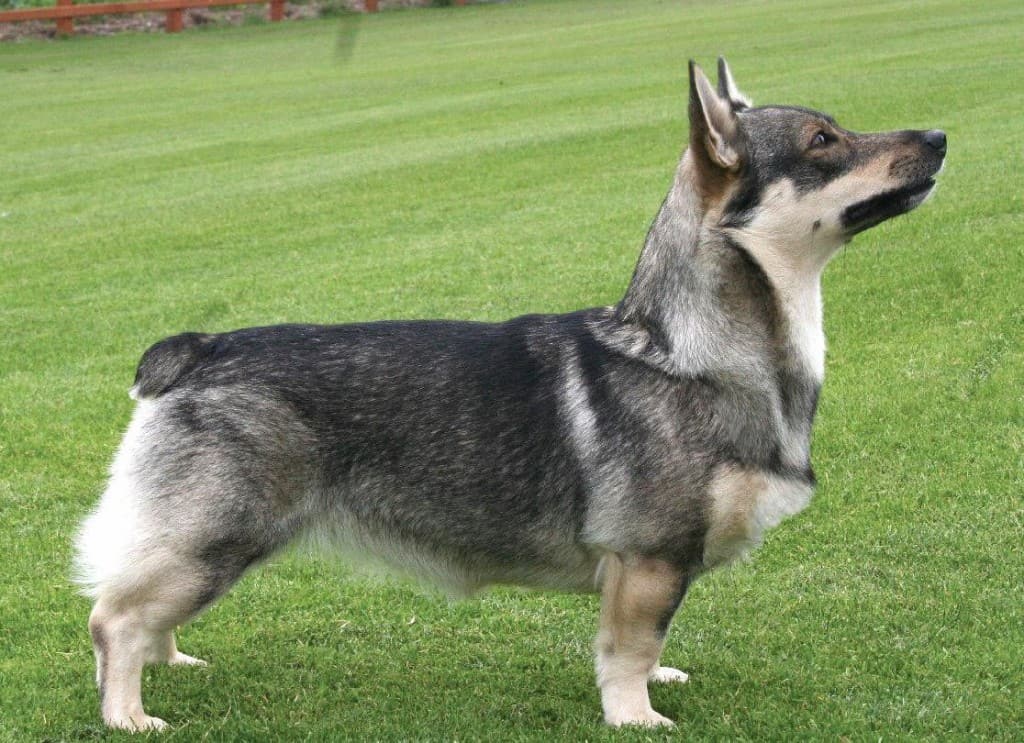 The Swedish Vallhund, known as the “Viking dog”, was traditionally bred to catch rats. 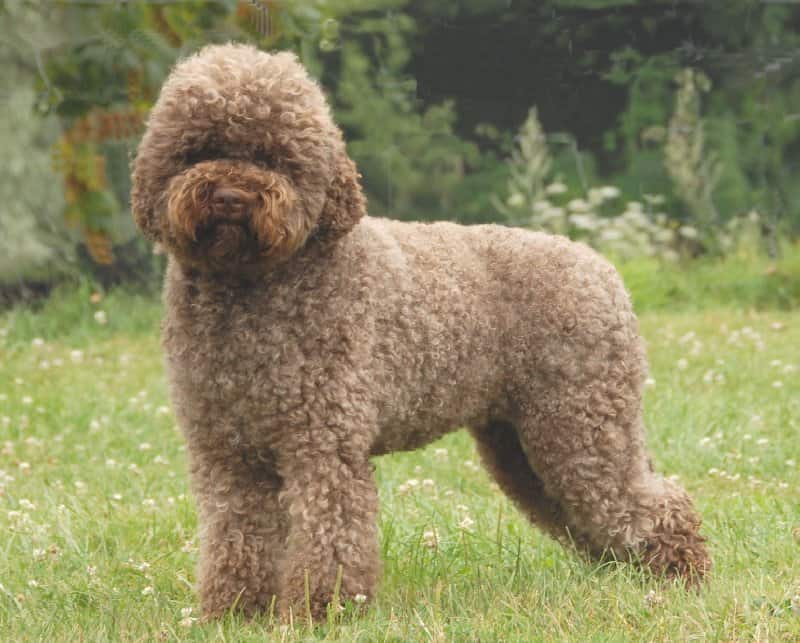 The Lagotto Romagnolo is a water-retrieving breed famous in Italy for it’s ability to locate truffles. 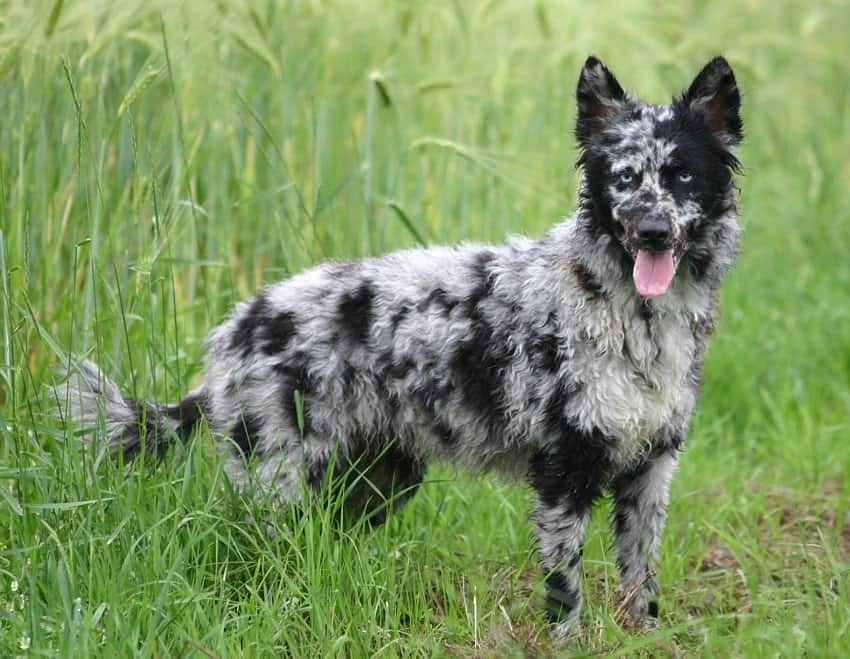 The Mudi is a rare member of the herding group that originates from Hungary. 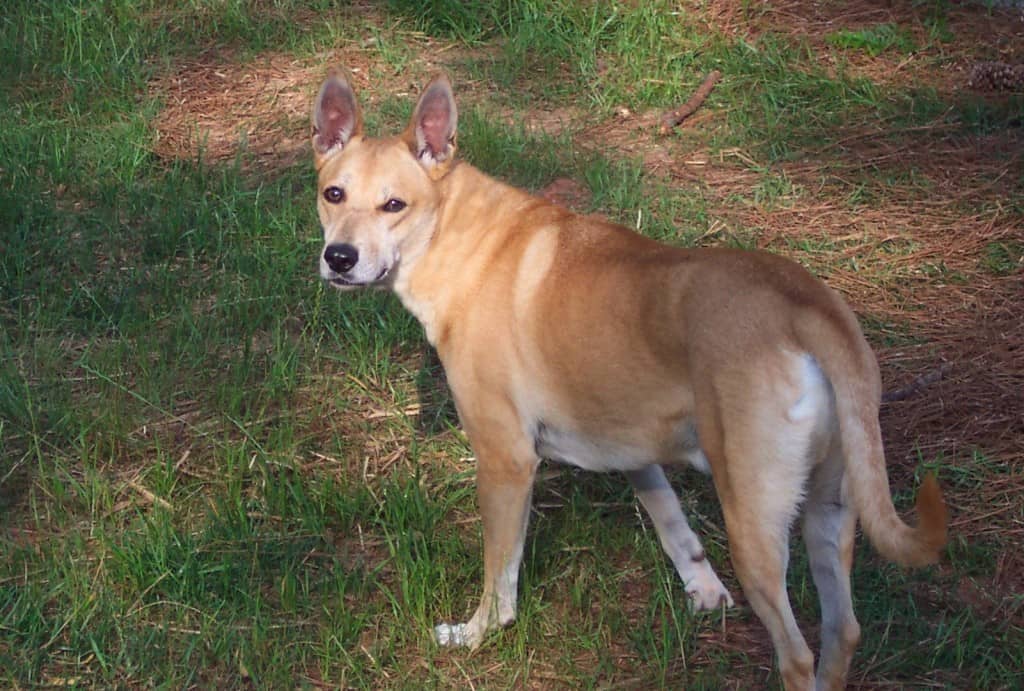 The American Dingo or the Carolina Dog is thought to be a descendant of ancient breeds that migrated across the Bering Strait 8,000 years ago.