15 Of The Most Dangerous Toys Released 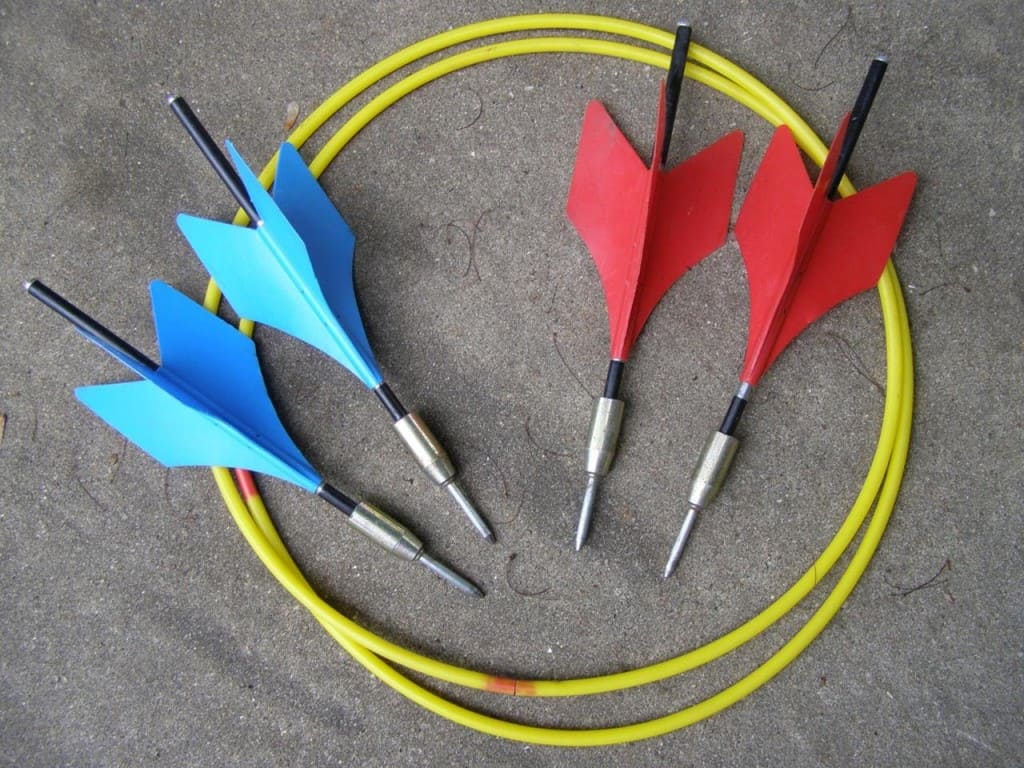 Someone thought that taking the game of darts and making it an outdoor lawn game would be a perfect idea. With this idea, Jarts was born which were heavy pieces of metal resembled to look like oversize darts. Unfortunately, this created thousands of injuries from children being impelled by these things while playing the game. 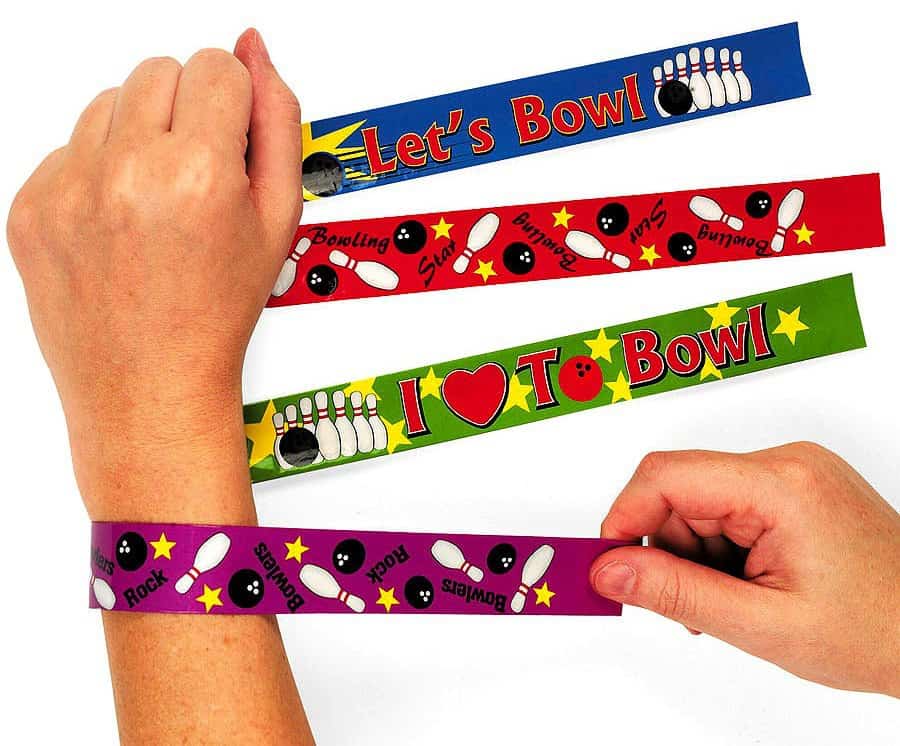 Slap Bracelets were popular in the early 1990’s which were bracelets made out of metal that when slapped against a wrist, would curl instantly. Sadly, just like with anything, once the Slap Bracelets started to trend, cheap knockoffs started to release into the market. These knockoffs would cut costs by placing cheap fabric around the metal that would often rip. Because the fabric ripped, the bracelets would allow the metal to cut into children’s skin. 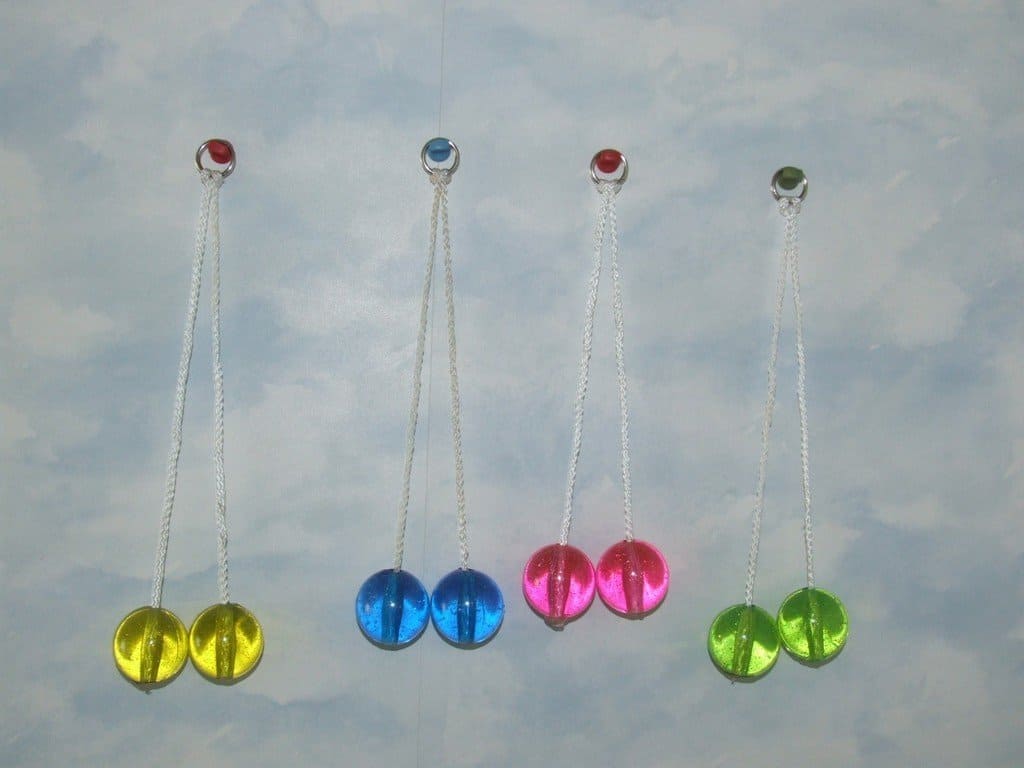 Known as several various names, Clackers were a toy that featured two acrylic balls attached to a string. Kids were able to sling these Clackers to make noise but when the acrylic balls cracked after use, they would break apart sending sharp rigid pieces of acrylic everywhere.