Everyone has dealt with weight gain at some point in their lives. Putting on weight can greatly affect an individual’s feeling of self-worth and confidence. With the media fat-shaming everyone above 150 pounds and revering eating disorders nowadays, it’s no surprise why people see weight gain as a mortal sin.

Packing on some pounds can happen to everyone — even to our favorite celebrities too. Pregnancy, movie roles, love for beer — these are just some examples on why our Hollywood stars gain weight. Celebs could afford all the physical trainers, premium gym memberships and dietitians, but cutting down some inches can still be difficult. While some celebrities were able to bounce back to a healthier weight; others have not. Here are 14 of our favorite celebs who have dramatically gained weight. 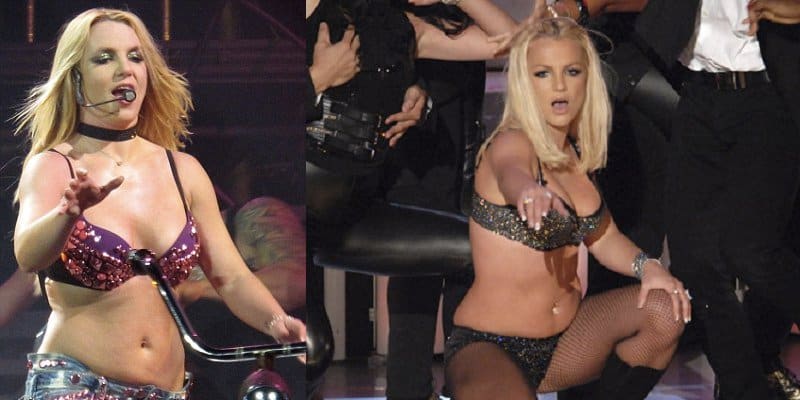 In the 90’s, everyone lusted for Britney Spears — blonde hair, cherubic lips and an hour-glass figure. She then sabotaged her career with several run-ins with the law, rehabs, and unsuccessful marriages.

Since her comeback, she’s reportedly gained 30 pounds on her Las Vegas show. Nothing wrong with gaining some weight… Britney is still beautiful, but she could change her wardrobe and show less of her midriff. 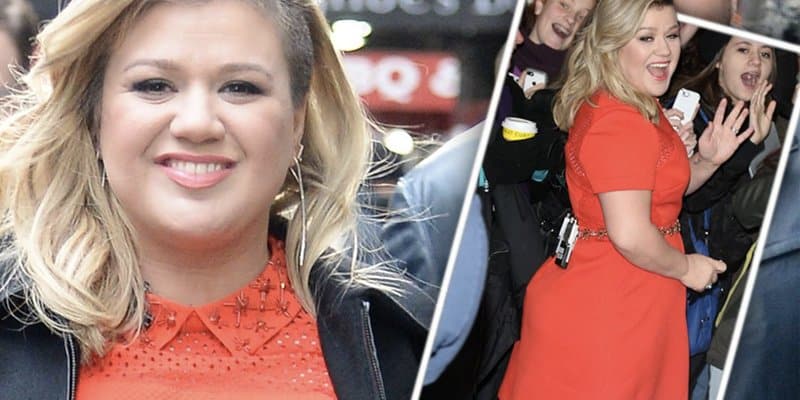 Kelly Clarkson first rose to fame after becoming the first person to win American Idol. Today she has been criticized for her weight gain. She says she is comfortable about her body and shrugs off the nasty criticisms about her weight. “We are who we are, whatever size.” she said in The Ellen Show. 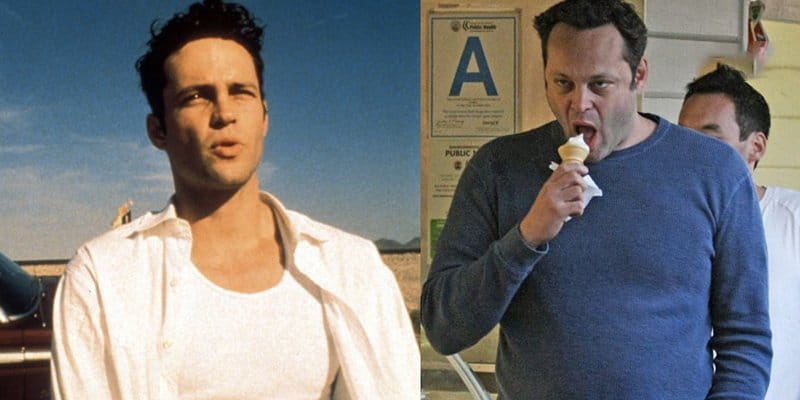 Once known for his good looks and hot bod, Vince Vaughn now proudly sports the typical dadbod. The funny man is still getting roles from big films with beautiful love interests, so why would he worry? 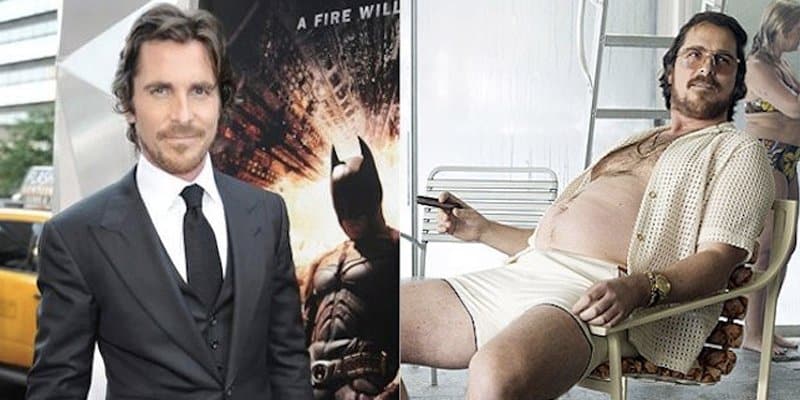 Don’t worry, Christian Bale didn’t suddenly like junk food and sodas. His commitment to get into a role is so serious that he is willing to gain or lose weight to the extremes, from being skeletal for The Machinist, bulking up for Batman, and being overweight for American Hustle. While it is commendable for Christian Bale to go to great lengths for a role, it’s also a very unhealthy practice. 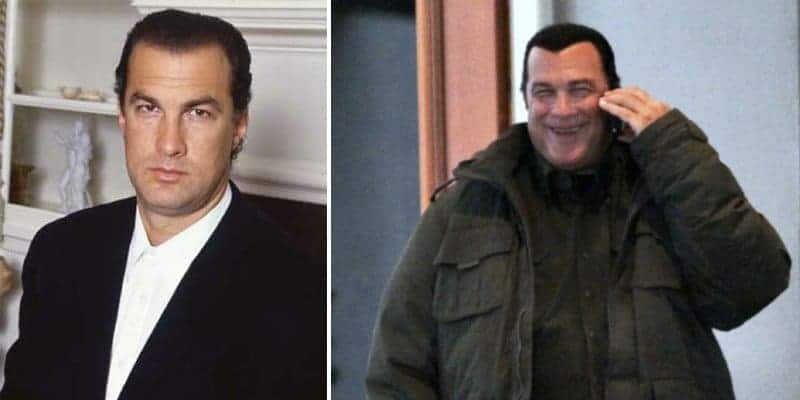 Steven Seagal was a martial arts legend, action movie star, and a complete badass. Since the height of his career in the mid-90’s, Seagal has packed considerable weight. 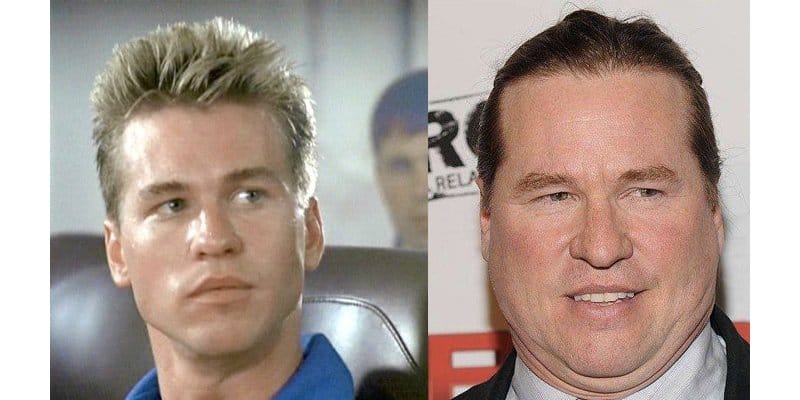 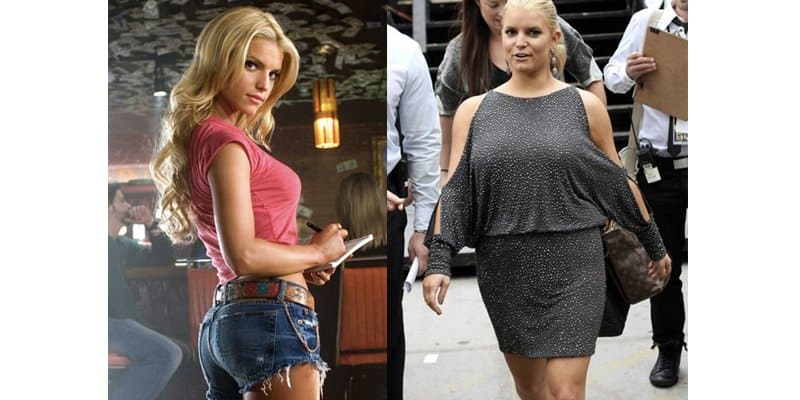 Jessica Simpson has had weight problems on and off, ever since she started her career as a teen. This bombshell has had an impressive dating history which includes Nick Lachey, Tony Romo, John Mayer and is now married to former NFL player Eric Johnson with two children. 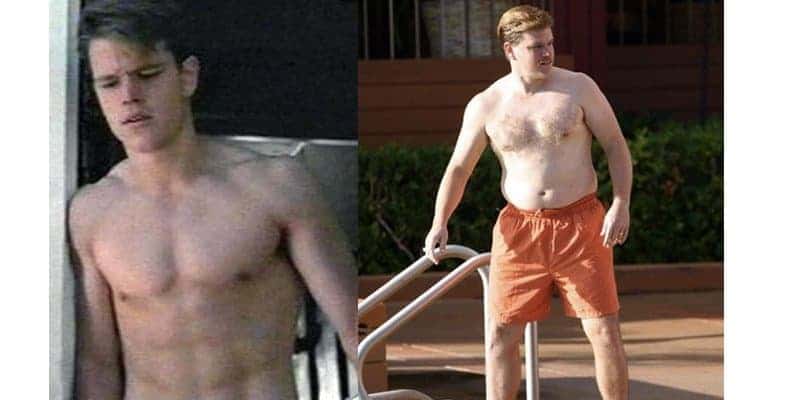 Matt Damon, what happened? He has recently been sporting the dadbod, but with the 2016 Bourne sequel in the works, he is reported to get back in shape. 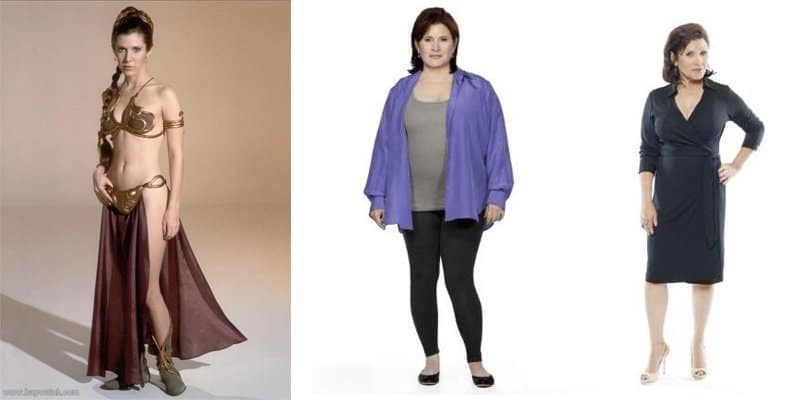 Carrie Fisher was every boy’s dream woman since she came out as Princess Leia in the Star Wars series. Since the actress has fallen out of the spotlight, she has also fallen into some unhealthy eating habits.

Since the announcement of the new Star Wars Movie, Carrie Fisher has worked hard to getting back into shape. She has dropped 40 pounds to reprise her role as Princess Leia. 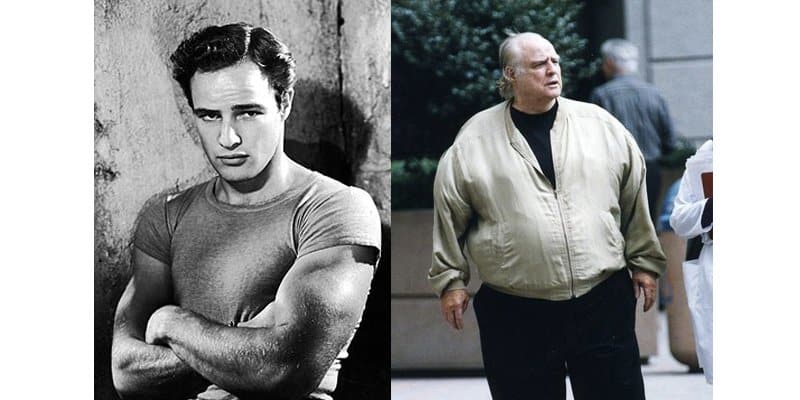 Marlon Brando was a sight to behold during his prime years. His superb acting won him two Oscars for The Godfather & On the Waterfront. One can’t help but wonder: what happened to the great Marlon Brando?

As he got older, his eating habits got…bigger. He loved gorge fests, and Brando is reported to have eaten the following in one sitting: two whole chickens, 5 gallons of ice cream, 6 hotdogs, and a dozen Burger King Whoopers! At one point in his life, he weighed a staggering 350 pounds. 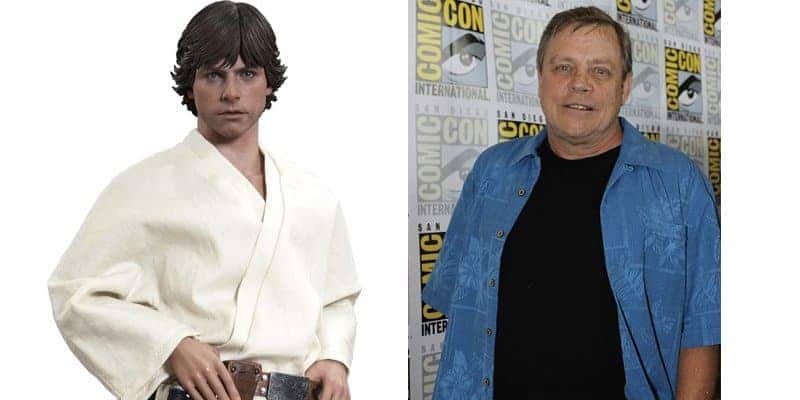 Mark Hamill a.k.a. Luke Skywalker has also fallen into bad eating habits like his co-star Carrie Fisher. Both stars have gained weight but have since gotten back into top condition for Star Wars: Episode VII.

According to The Sun, both stars were ‘supplied with top nutritionists and fitness trainers before they began filming this year. 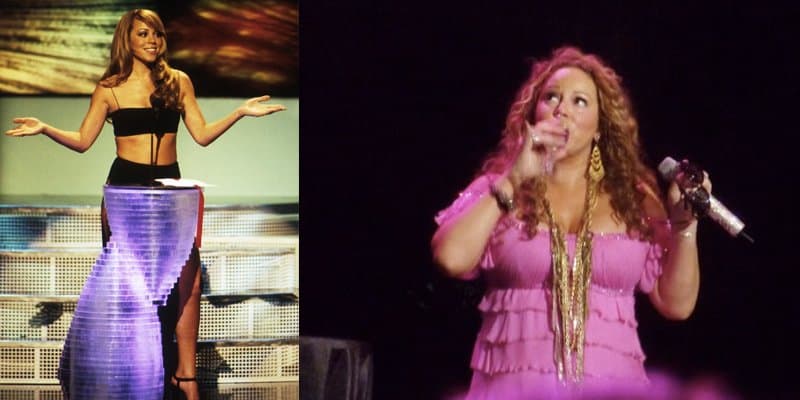 Mariah Carey was a sight to behold during her younger years, a pencil figure with the voice of an angel. But the older you get, the harder it is to maintain a trim body. Now, Mariah Carey’s big pipes match the body. 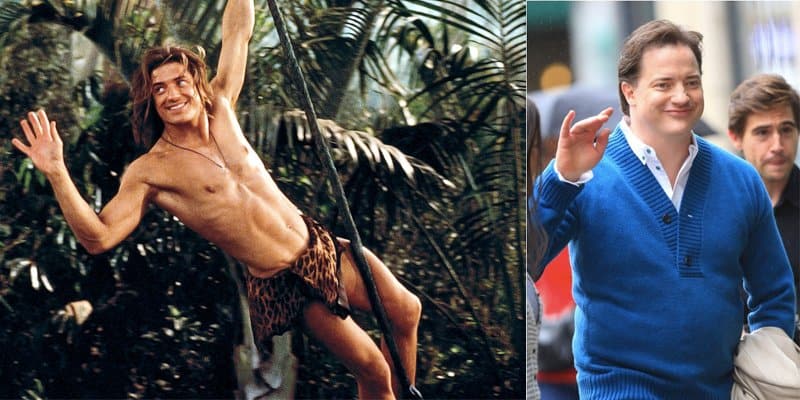 Brendan Fraser is known for his varied acting roles, from goofball comedy George of the Jungle to suspense film The Mummy. Before, Brendan Fraser boasted a six-pack which gained him many movie roles as the romantic lead. 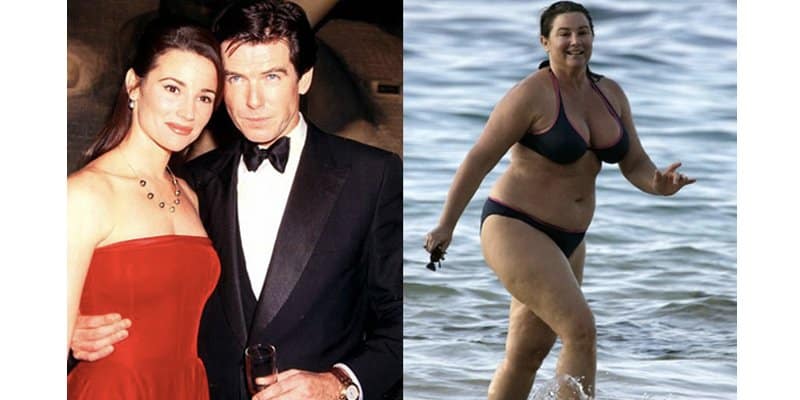 Keely Shaye Smith, better known as Pierce Brosnan’s wife, used to have an hourglass figure but has since gained weight after two children. She may be a bit bigger now, but she’s still beautiful and still happily married to Pierce for 14 years.