11 Reasons Kim And Kanye Might Be Headed For Divorce

While Kanye West and Kim Kardashian are still going strong at the moment, there are plenty of people saying that their divorce is all but inevitable. This isn’t a situation where people are just guessing that sooner or later the pair will dissolve the marriage. The people who think a divorce is coming say there are plenty of signs that the couple’s marriage is already on the rocks, despite the fact that they haven’t been together that long and have a child together.

Kanye Doesn’t Get Along With Kim’s Family 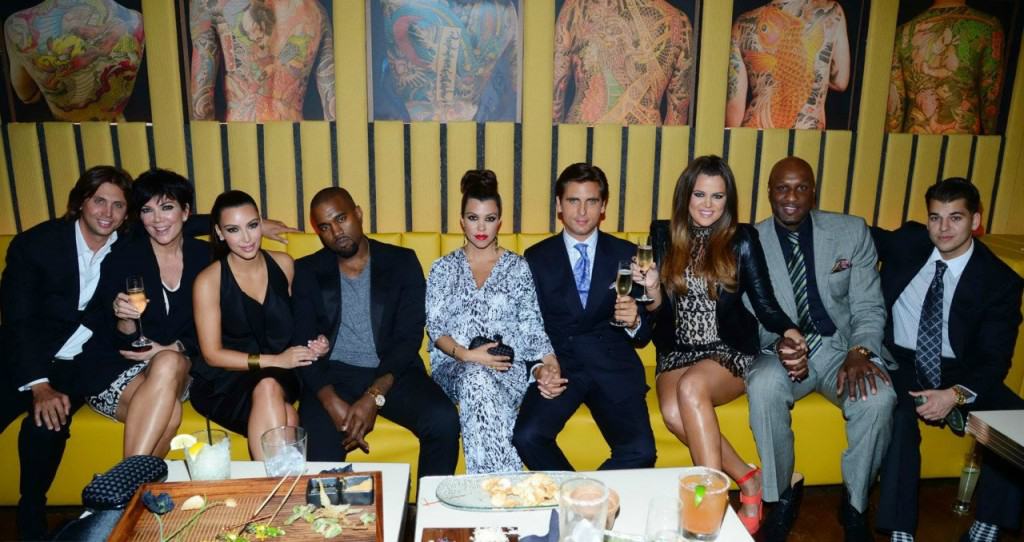 It might not be a surprise that people have a hard time getting along with the Kardashian clan, but when they’re your in-laws it’s a problem. Kanye’s fights with Kim’s family are well documented and can’t be good for the marriage.

Kanye’s Marriage Is Bad For His Image

While Kanye has never been someone to shy away from the spotlight, he is finding himself on tabloids more often than he could have imagined. For someone who passes himself off as a man’s man, it can be a bit hard on the rep to be on the National Inquirer over and over.

Kim And Kanye Are Apart Quite a Bit 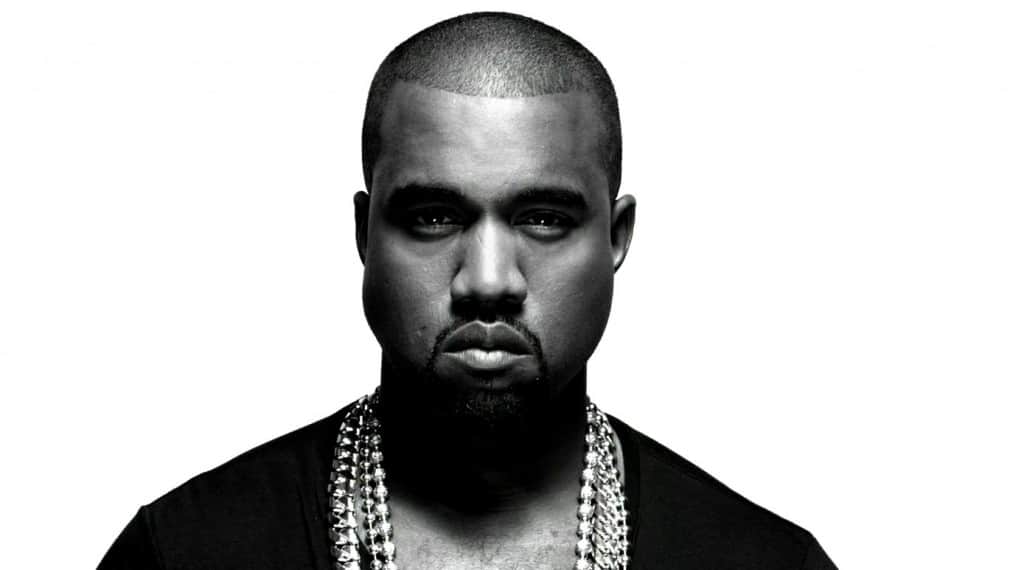 Because of their busy schedules, Kim and Kanye spend quite a bit of time apart. That lack of time together has killed more than one celebrity couple’s relationship. In fact, it’s usually pointed to as the reason couples break up. 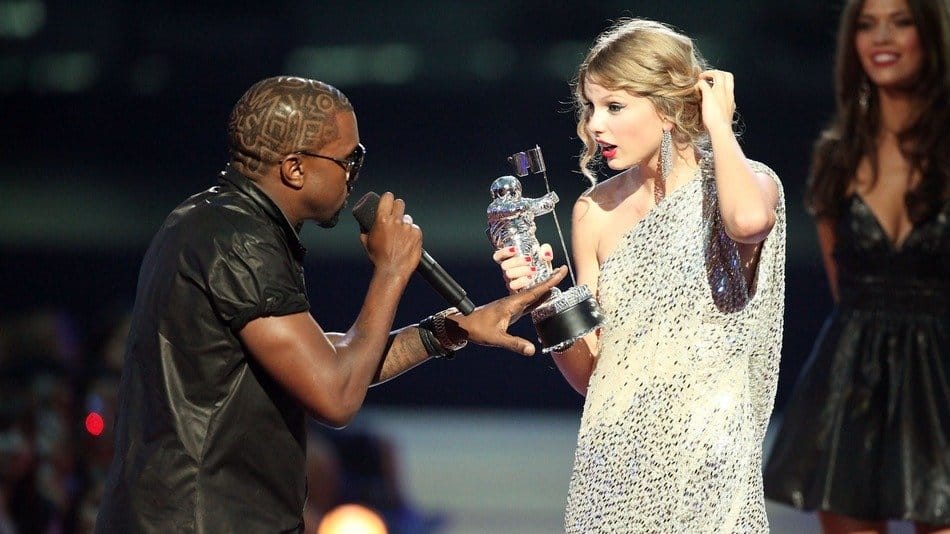 Kanye has been a bit of a control freak over the course of his career. This was never better demonstrated that the infamous award ceremony where he interrupted Taylor Swift because he thought someone else should have won her award. This kind of controlling behavior can get tiresome for someone like Kim. 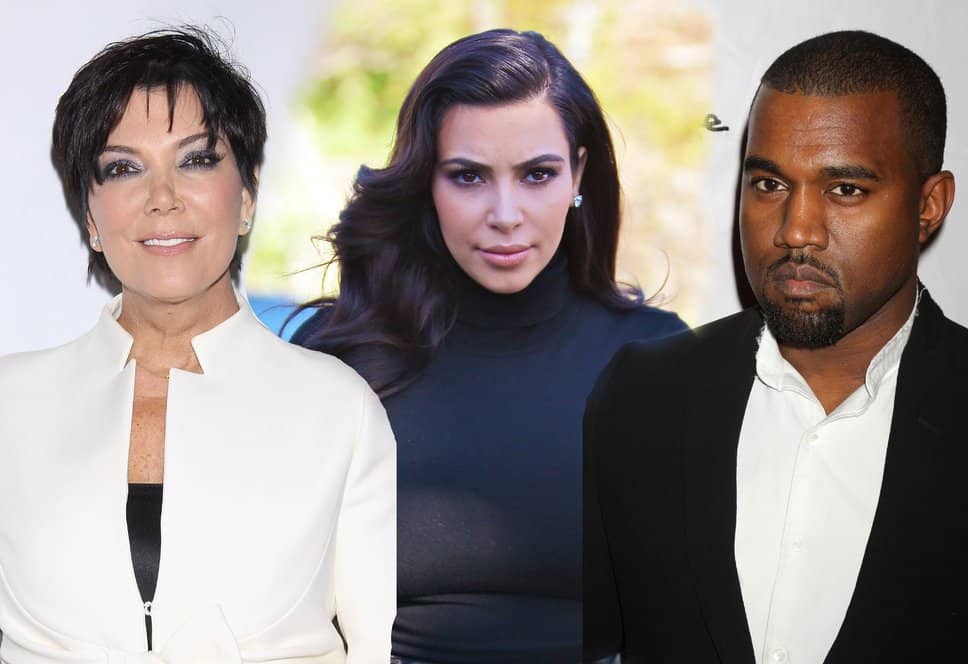 It’s not very often people who make the kind of money that Kim and Kanye make continue to live with their mother. The couple are still living with Kris Jenner and no one seems to know exactly why. That has to be a bit of a problem. 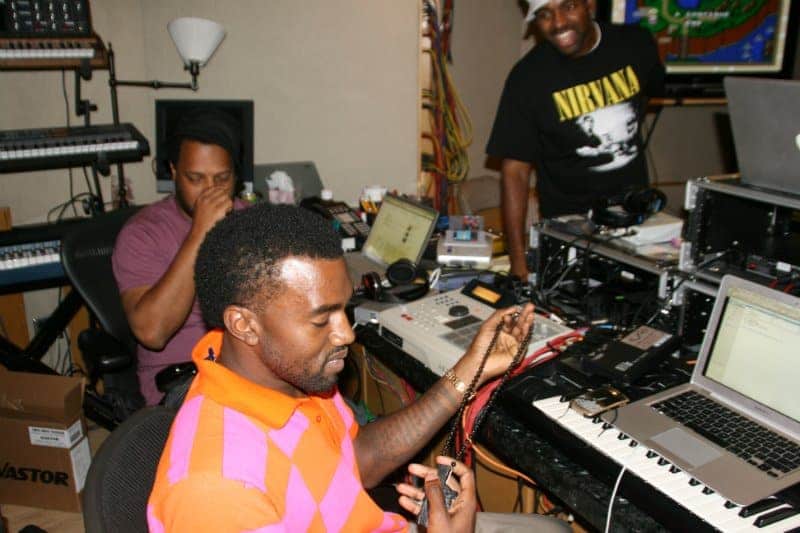 Since Kanye has married Kim, he’s put out a critically reviled album, Yeezus, and saw one of the recording artists he signed under his record label have mediocre sales at best. Big Sean’s people have blamed Kanye for not promoting the artist enough.

They Both Have Huge Egos 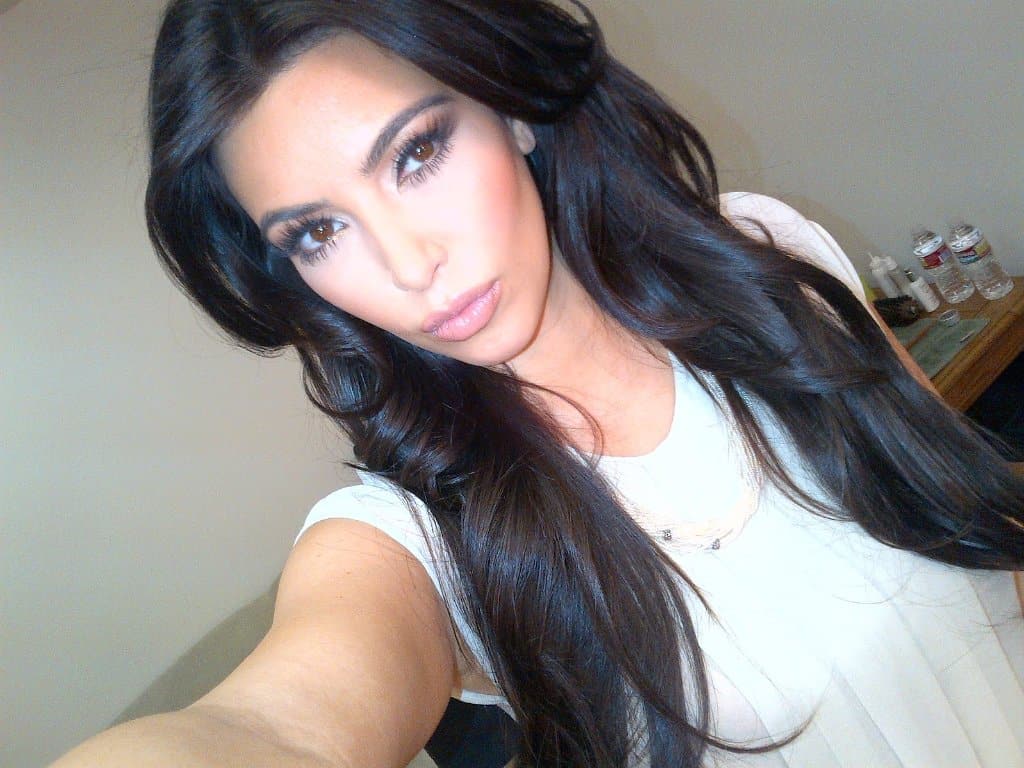 Kim Kardashian and Kanye West both have incredibly large egos. So far, it seems to have worked for them, but one would think at some point, those egos will start clashing and then all hell will break loose. 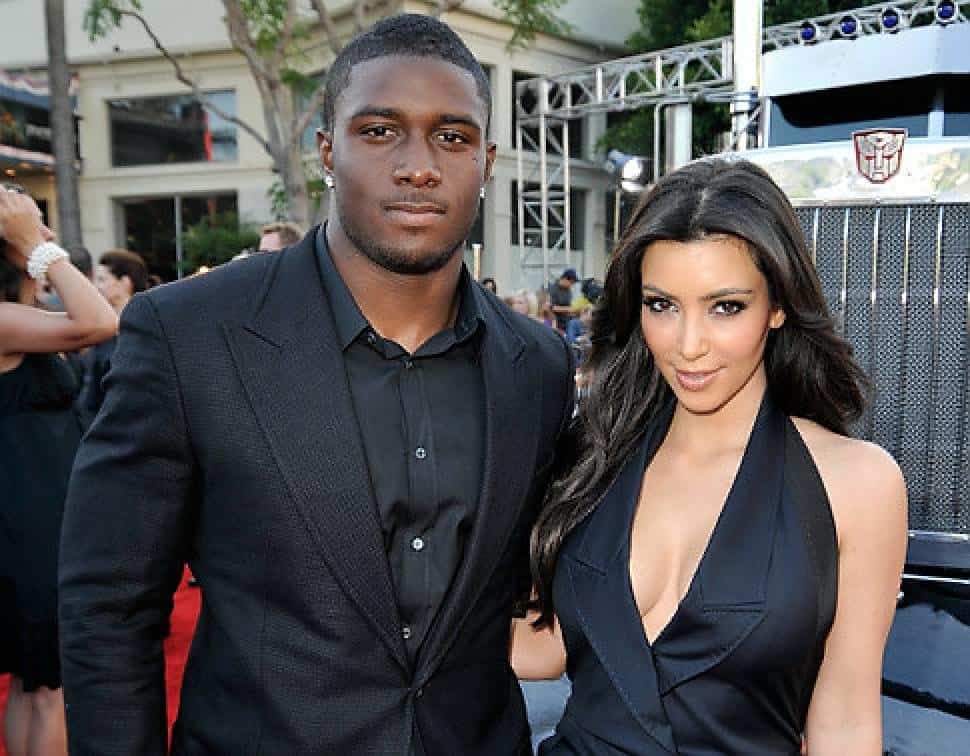 Kim has already been married twice before. She says this is because she’s a hopeless romantic, but there are plenty of mental health professionals who would claim the issue was really rooted in Kim’s commitment issues. Those issues could rear their ugly head again at any time.

Kanye Still Talks To His Ex 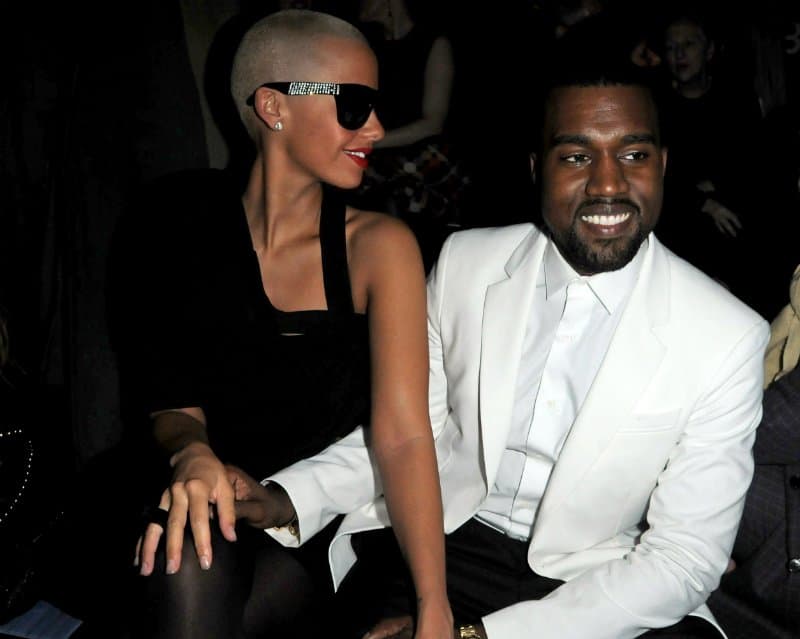 There are few things that will hurt a relationship more than when one part of the couple is still talking to their ex’s. Kanye tends to be less than friendly to former girlfriend Amber Rose, but he’s talking and texting to her and that can’t sit well with Kim. 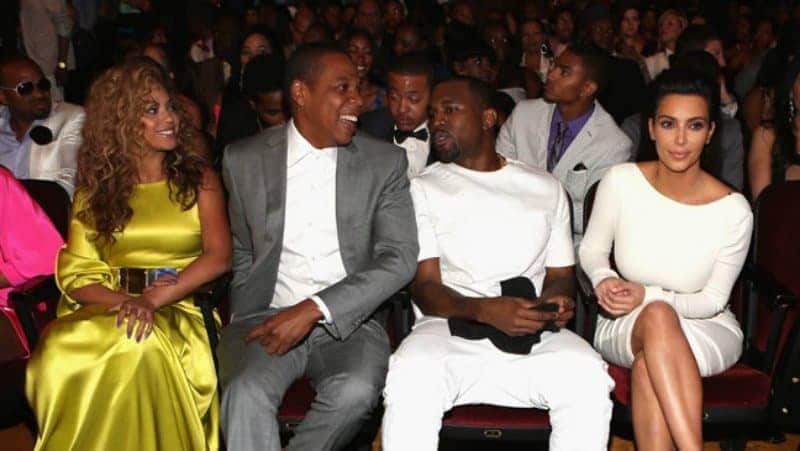 Kanye’s closest friends appear to tolerate Kim only when they absolutely have to. The rift between Kanye, his pals and his wife is so wide that Beyonce and Jay-Z decided against going to their wedding.

Kim’s Claim To Fame Could Be Embarassing 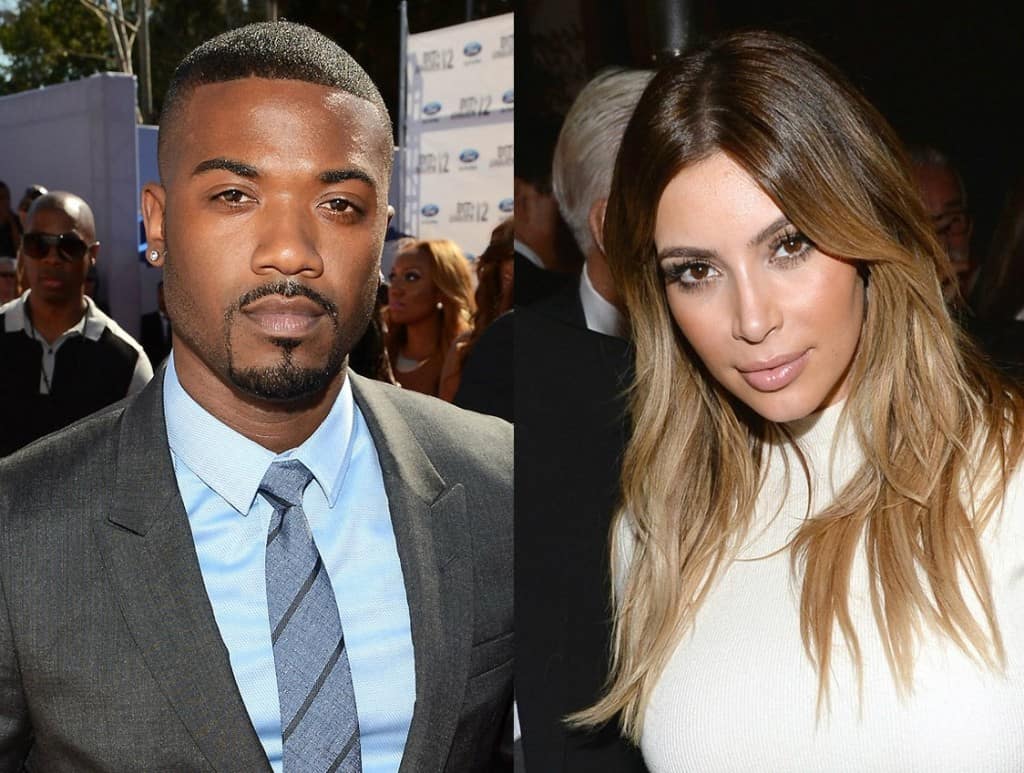 Love his music or hate it, Kanye made his career as a recording artist. Kim Kardashian burst into the public eye by having sex and having that sex first recorded and then released. This could be a topic that will be a sore spot for both at different periods of their life.