10 World War 1 Facts That Will Leave You Speechless

The World Wars have always been incredibly interesting, albeit very destructive, topics. The battles that took place were gory and disturbing, with men and young boys dying in muddy trenches on both sides. It took days – sometimes months – just to fight for a few yards in the midst of trench warfare. That being said, World War 1 doesn’t receive the recognition within the history books as often as World War 2, which was a much bigger conflict in comparison. We’re here to change that. Here are ten World War 1 facts that leave everyone speechless. 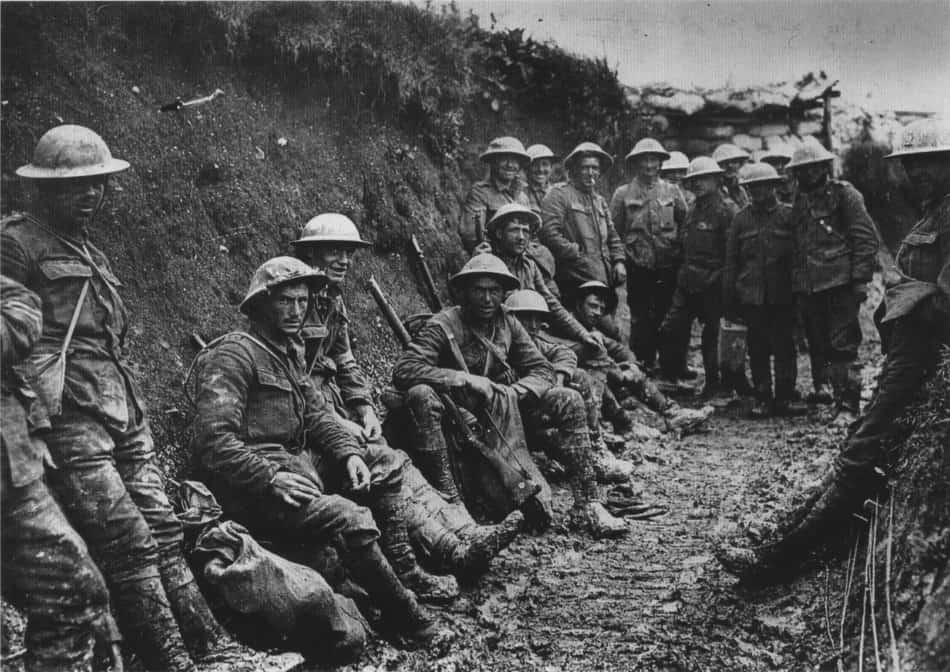 The invention of plastic surgery was kickstarted by World War 1 when Harold Gillies, a surgeon, took on a case to reconstruct facial injuries following shrapnel impacts. 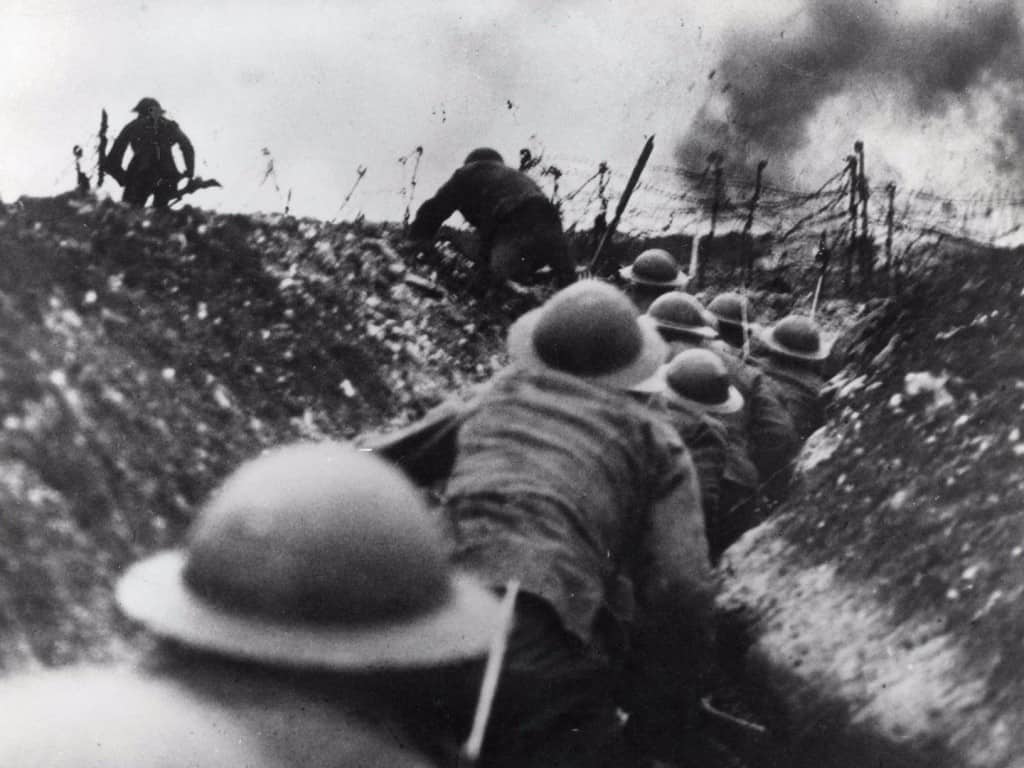 During the war, the British often used fresh supplies of male semen as an invisible ink to prevent the smell of the writing from being detected by the enemy. 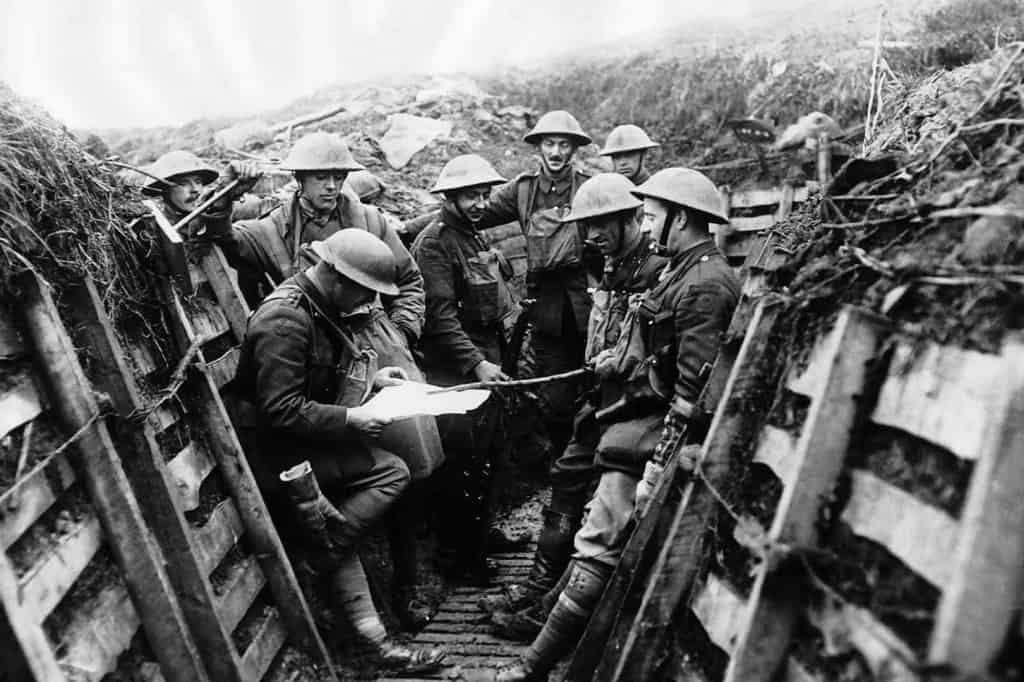 In 1914, both British and German troops decided to call a ceasefire around the holiday season. They called this the Christmas Truce. The two sides played a game of soccer, with Germany winning 3-2. 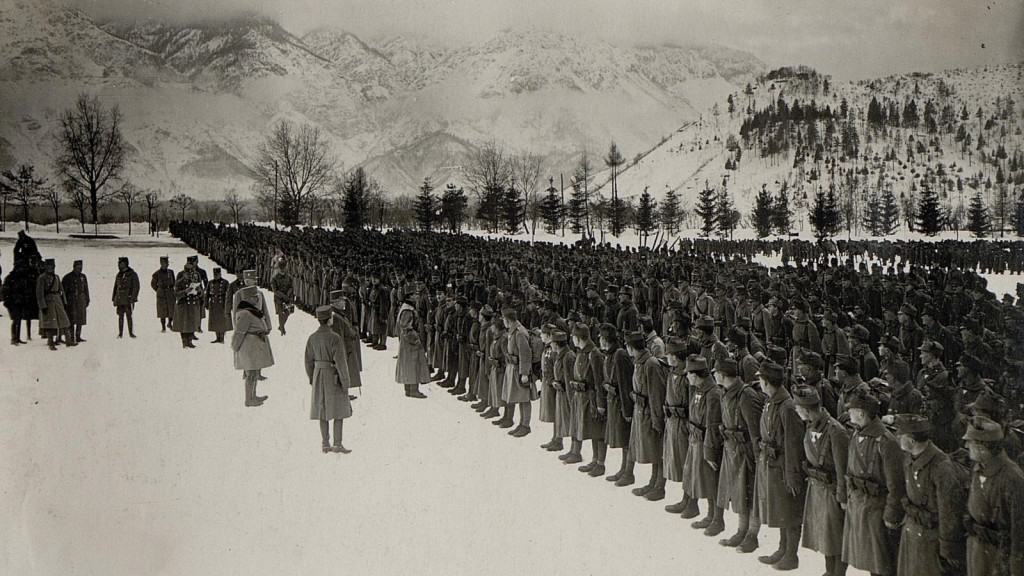 Henry Tandey, the single most highly decorated private within the British army, refused to fire on Adolf Hitler, who was just a solider at the time, despite having him lined up. He believed it wasn’t right to shoot an injured soldier. 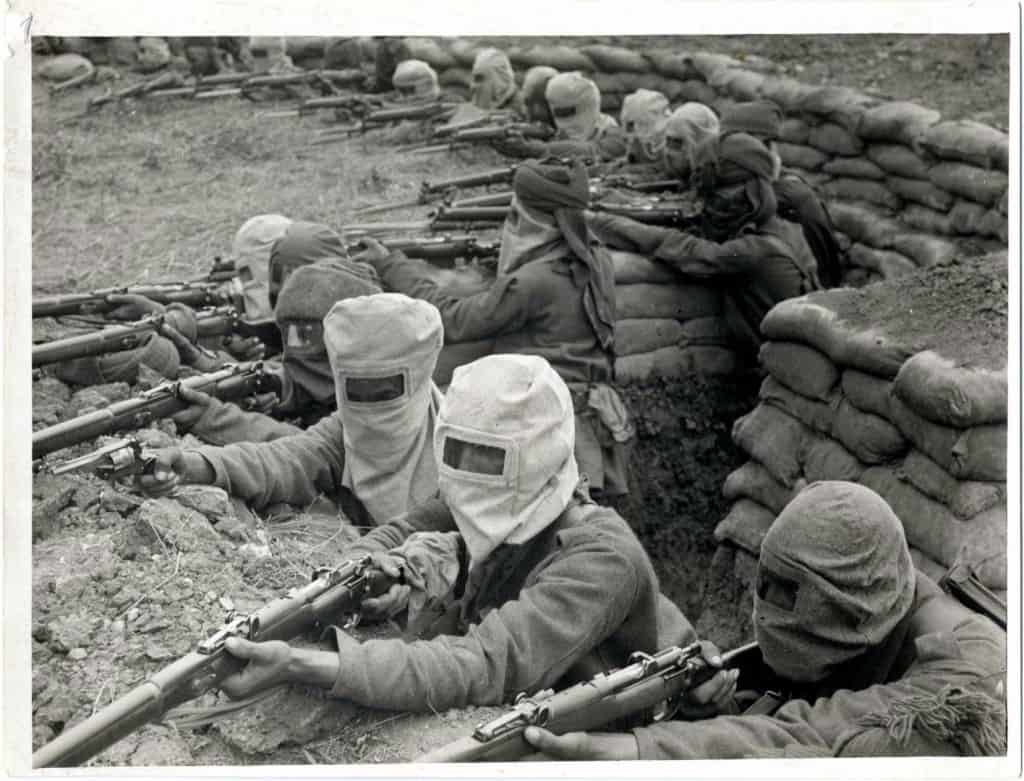 Both the United States and the British considered parachutes to be a sign of being a coward. Because of this, the two nations refused their fighter pilots’ requests for having one.

During the war, France constructed a fake Paris, complete with wooden Gare Du Nord, 15 miles from the real city in order to confuse German bombers. 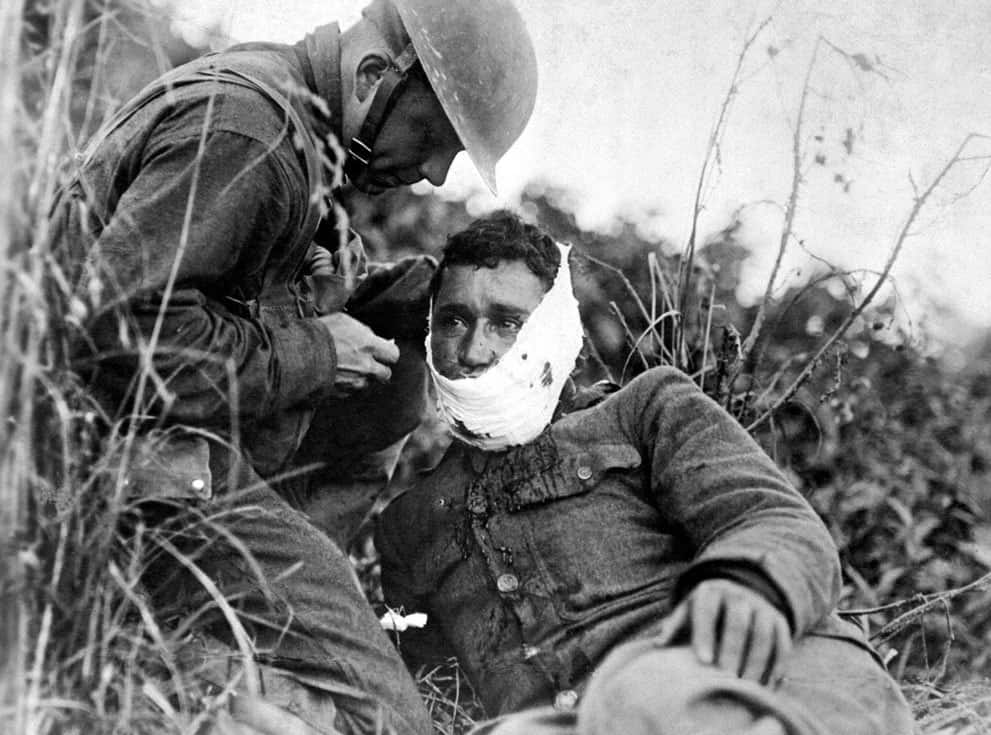 Germany offered Mexico a section of the United States if they had joined the cause on their side. The threat was intercepted by the US and made public, however. The US declared war one month later. 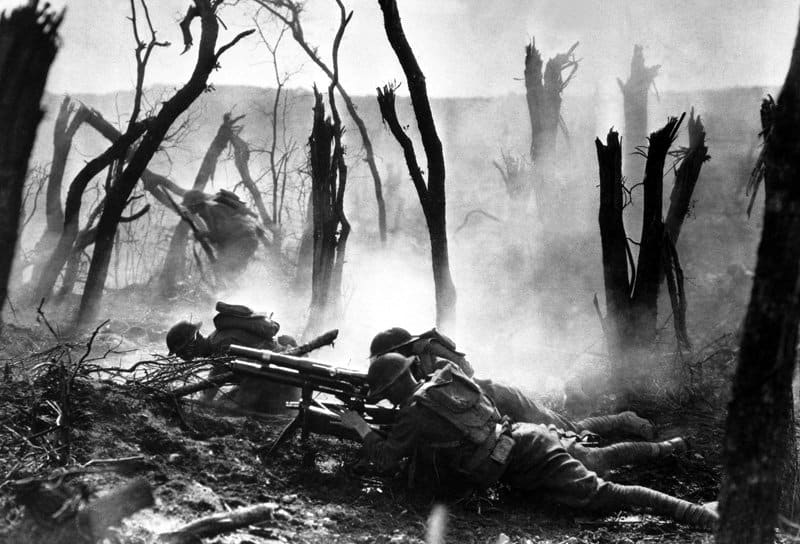 Sidney Lewis, the youngest British solider from World War 1, was just 12-years-old when he served. Sadly, the British Army consists of over 250,000 underage boys fighting. 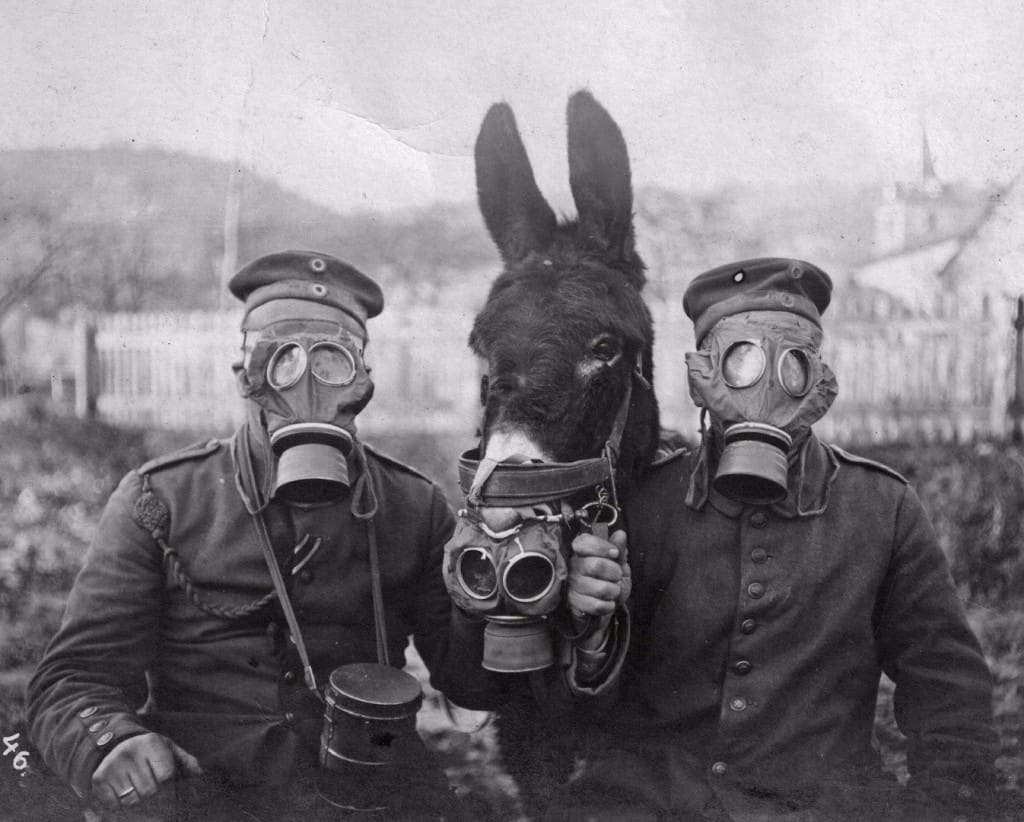 During the harsh winter months of the war, the Russian and German soldiers made a pact to cease fighting and ward off a group of hungry wolves that had been preying on both sides. 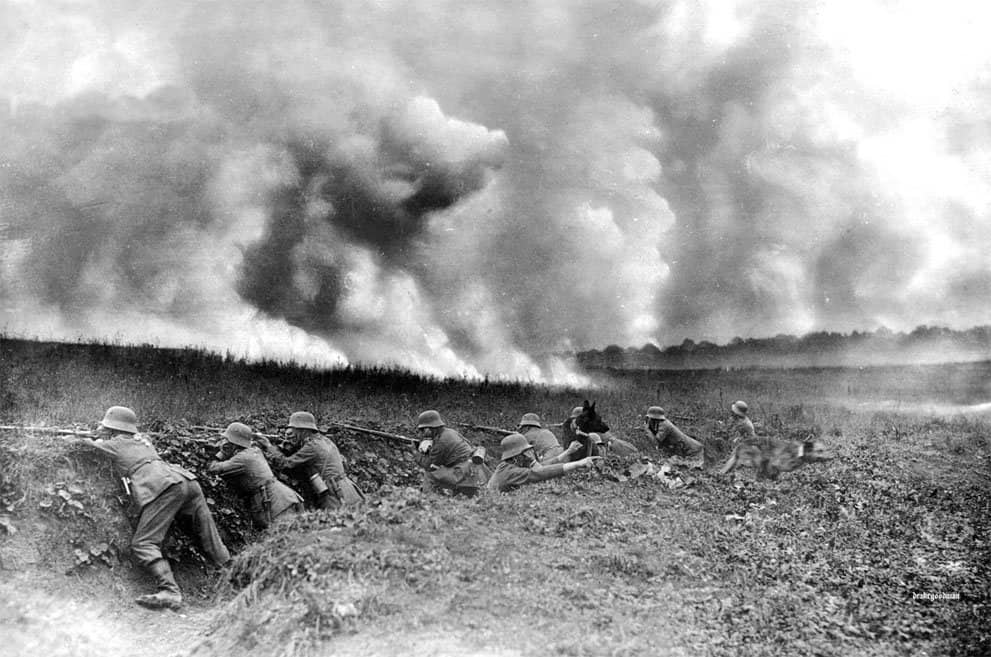 Cher Ami, a highly trained female homing pigeon, delivered a message that resulted in the liberation of 194 ambushed United States troops, despite having been shot in the process, blinded, and enduring a dislodged leg.