It’s been four years since a Navy SEAL operation located and disposed of Al Qaeda leader Osama bin Laden. The world’s most wanted terrorist began life as the privileged son of a wealthy Saudi construction magnate, but by the mid-nineties his radical jihadist activities earned him a spot on the watch list of major world powers. He became a household name in 2001, after orchestrating a devastating series of attacks on the World Trade Center buildings in New York and the Pentagon building in Virginia. The September 11th attacks claimed over two thousand lives and launched the international War on Terror.

That’s what most people know about him. But did you know he had a serious crush on Whitney Houston? Or that he used to ride around on horses, firing guns in the air and pretending he was a cowboy? The extensive efforts of U.S. intelligence officers and the work of brave journalists now help to provide insight into the life and habits of the man who became America’s number one enemy. The information paints a picture with some downright surreal qualities. 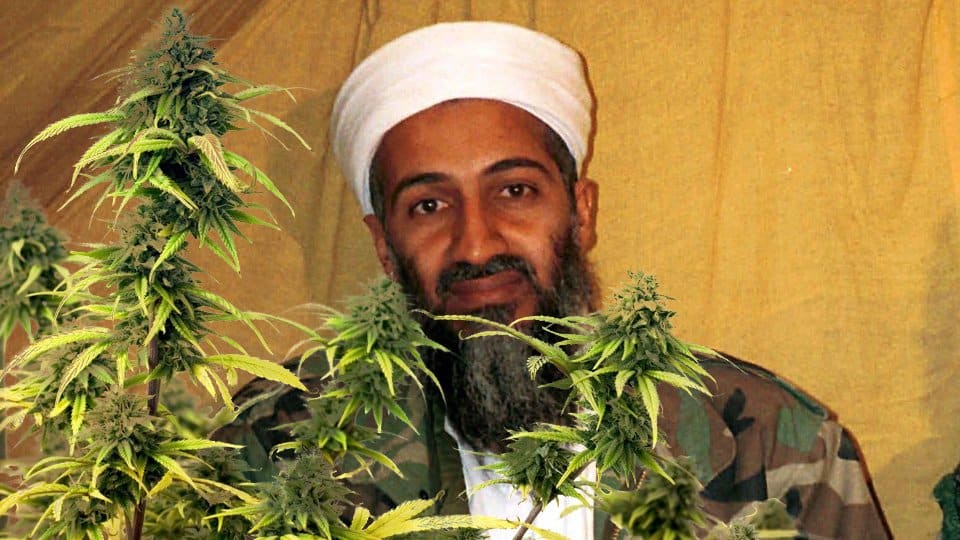 According to CNN’s Nic Robertson, bin Laden’s Abottabad compound included a series of gardens growing cabbages, potatoes, and interestingly: marijuana. The compound was home to an estimated one million dollars’ worth of the plants at the time of its discovery. Despite being located just miles from a Pakistani military base, the crop went unnoticed by officials.

It seems likely that the plants were intended for use by someone inside the compound. While Al Qaeda does profit from the Middle Eastern drug trade, opium poppies are the preferred crop. Not to mention, sharing space with an active drug trafficking compound wouldn’t exactly be a prudent move for a man being hunted by half the Western world. 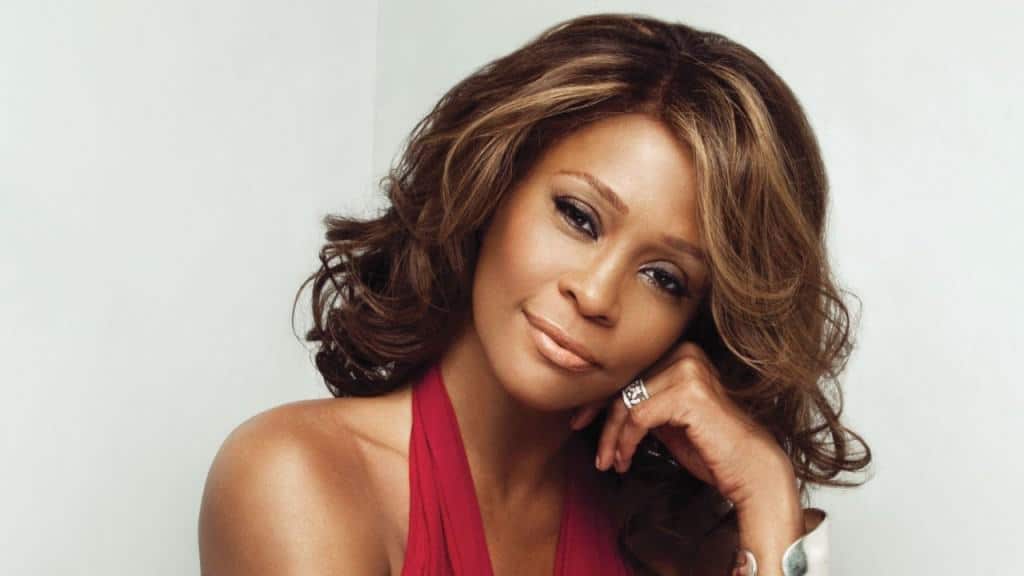 Bin Laden hated music. In his younger years, he would occasionally visit the race track in Khartoum, home to wild crowds who would sing and dance between races. On days where bands were hired to perform, it all became too much for bin Laden to handle. An acquaintance of his, Issam Turabi, recalls him complaining: “Music is the flute of the devil.” That makes his love of singer/songwriter Whitney Houston all the more weird.

A book by Kola Boof, who was held against her will as bin Laden’s sex slave, describes his love for the African-American pop star, going so far as to state he was willing to “break his color rule and make her one of his wives.” Boof claims bin Laden “had a paramount desire for Whitney Houston and although he claimed music was evil, he spoke of someday spending vast amounts of money to go to America and try to arrange a meeting with the superstar.“

He was less enthusiastic about her husband, Bobby Brown. Boof says he fantasized about killing him “as if it were normal to have women’s husbands killed.” She adds: “In his briefcase, I would come across photographs of the star, as well as copies of Playboy […] It would soon come to the point where I was sick of hearing Whitney Houston’s name.“

He Was A Huge Sports Fan 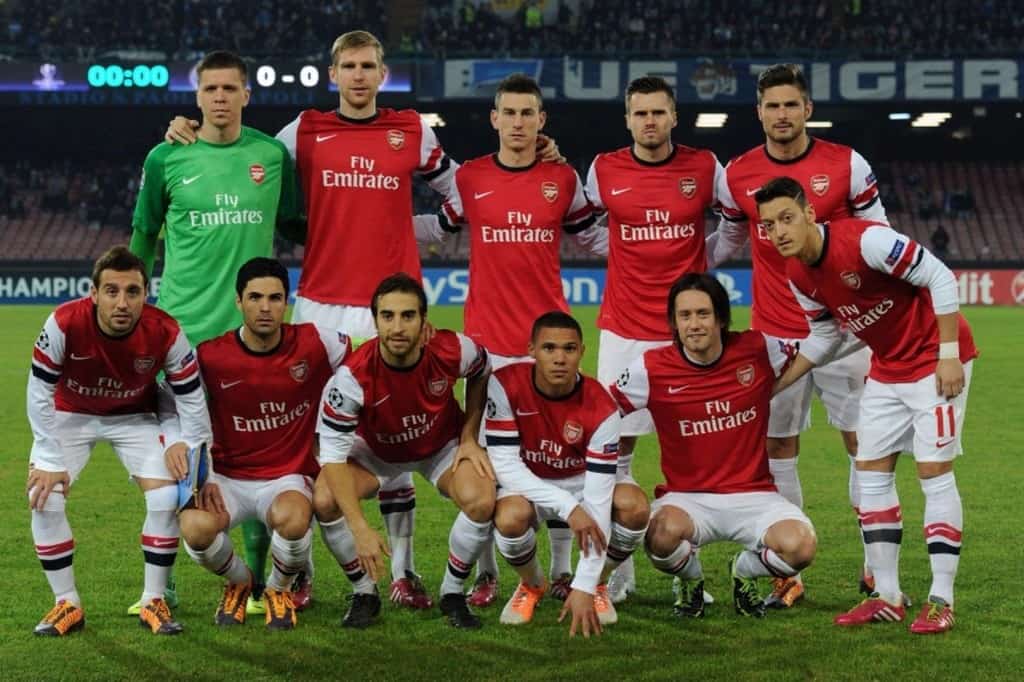 According to one of bin Laden’s former bodyguards, Osama was a talented volleyball player. His height gave him a distinct advantage – he towered over the net at six foot four inches. But his interest in sports didn’t stop there. He was reportedly a huge fan of the English football club Arsenal and attended many matches while he lived in London in the early nineties. After the 9/11 attacks, a spokesperson for Arsenal stated “Clearly he wouldn’t be welcome at Highbury in the future.“

He Took The Pepsi Challenge 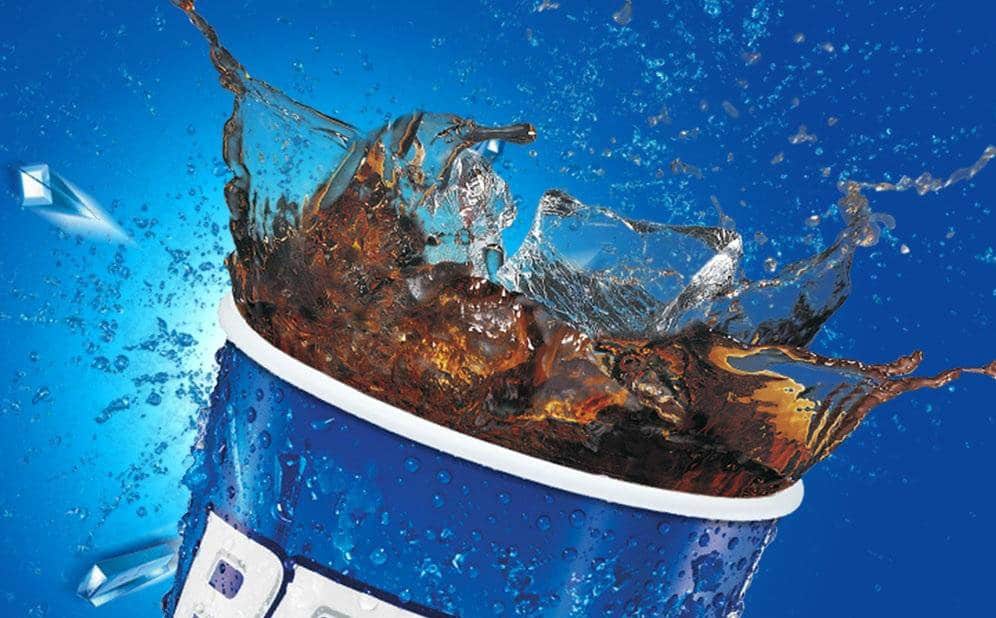 Despite projecting the image of a humble cave-dweller to the media, bin Laden apparently enjoyed access to “all the best brands” while residing in his Abbottabad compound. This included Pepsi and Coca-Cola brand sodas, as well as products like Vaseline and Nestle milk.

“They [bin Laden’s people] always paid cash, never asked for credit.” Said Anjum Qaisar, the grocer at the shop where bin Laden’s men would buy food and supplies. He continued: “[They] never came by foot, they always drove a Pajero or a little Suzuki van, and they bought enough food for ten people.” The clerk recalls being curious as to why the men would purchase so much food, but didn’t want to be impolite.

He Loved the BBC 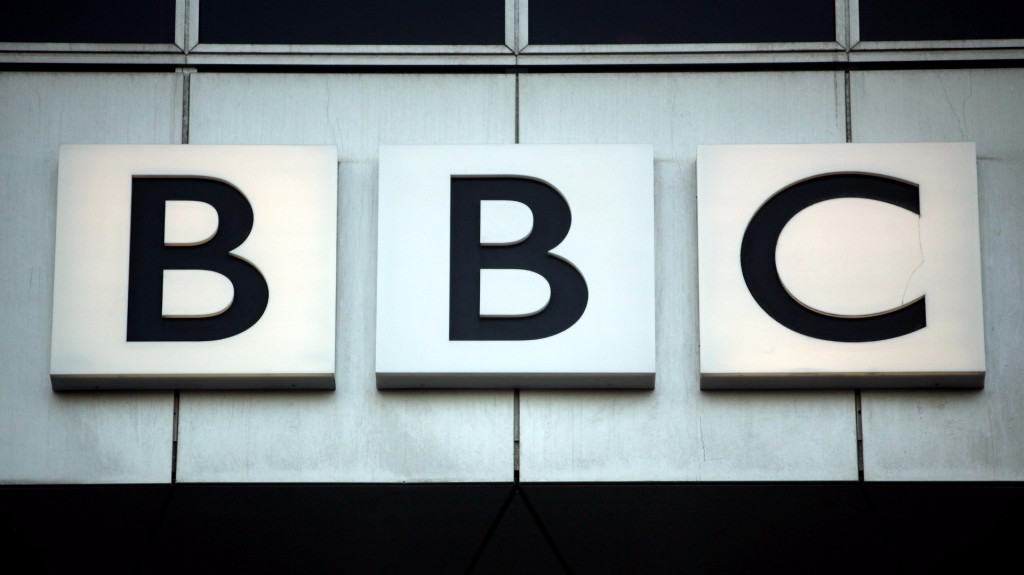 According to his son Omar, bin Laden was a huge fan of UK news agency BBC, and used to listen to their radio programs constantly. 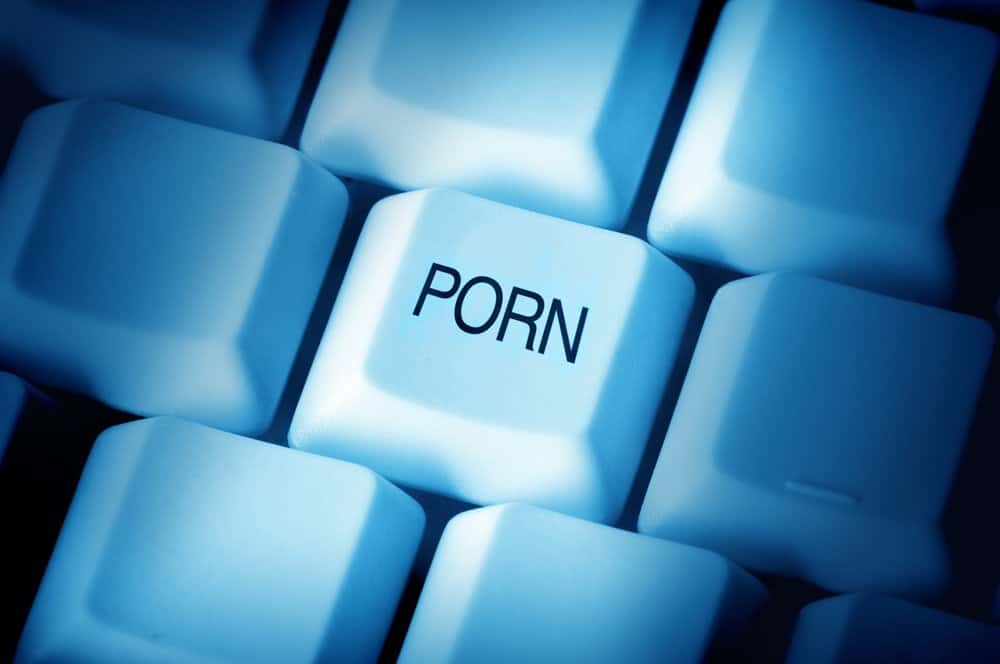 Those who knew bin Laden attest to his weakness for some of the very things he preached against. Case in point: the copious amount of pornography recovered from his hard drives. 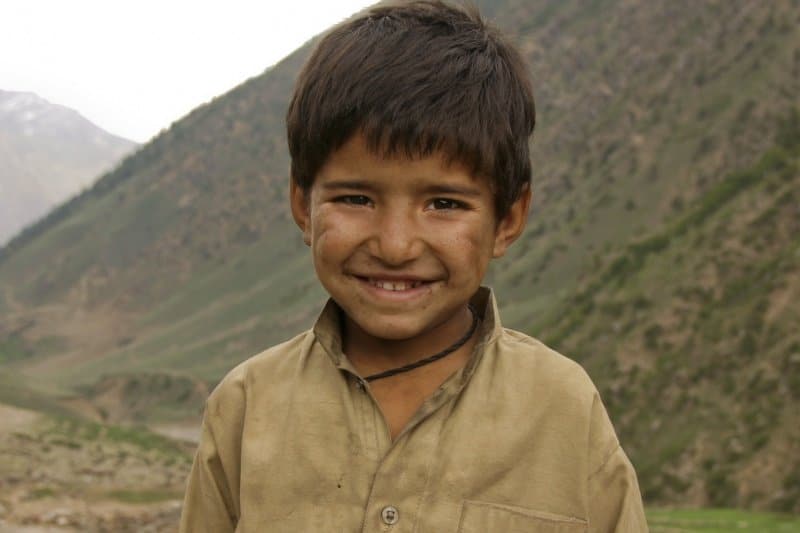 After the compound was revealed to be bin Laden’s hideout, neighbors recalled their experiences with the people living there. Tariq Khan, a fourteen year old boy who lived nearby, told the press that guards used to become angry when they hit cricket balls over the wall of the compound. “When we played cricket in the field near the house,” he said. “If the ball flew over their wall and we went to the gate to ask for it, the guards would be angry.” The guards would then pay the children 100 Rupees, or $1.20, to buy a new ball, rather than allow them to retrieve it. This gesture was appreciated by the boys, as a new ball would only cost them around 20 Rupees – a great return on an investment that could be made over and over again with new balls. 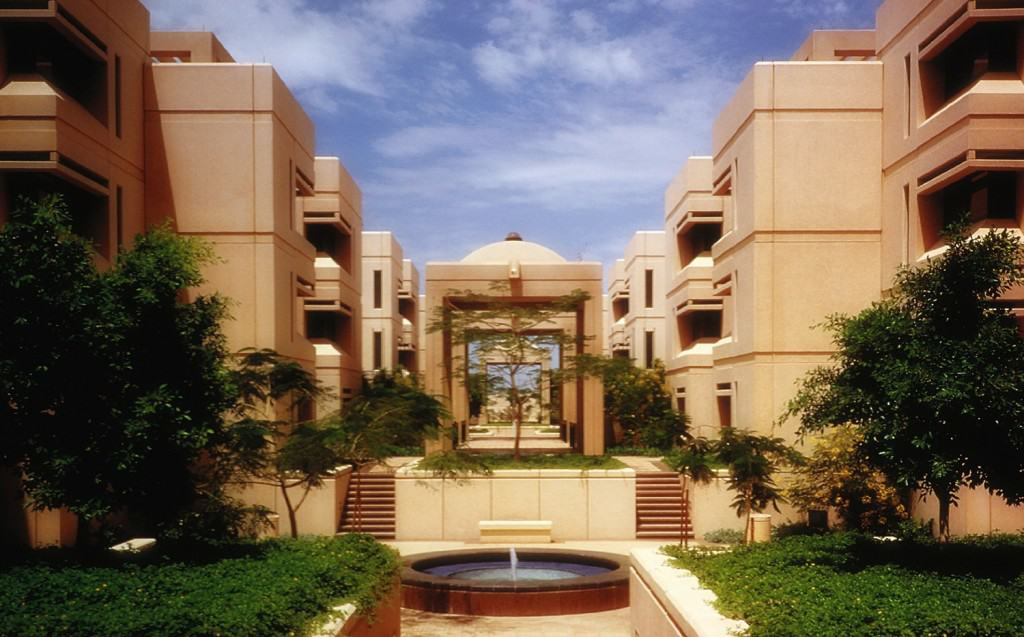 As a youth, bin Laden attended the Management and Economics school at the prestigious King Abdulaziz University, where he studied Business Administration and Economics. He did well in school, but found himself rather uninspired. He eventually dropped out and successfully managed several small branches of his father’s construction business.

Even after becoming involved with terrorism, bin Laden maintained his status as a business professional, overseeing billion-dollar construction projects in countries where terrorist cells were operating.

He Wanted To Be A Cowboy 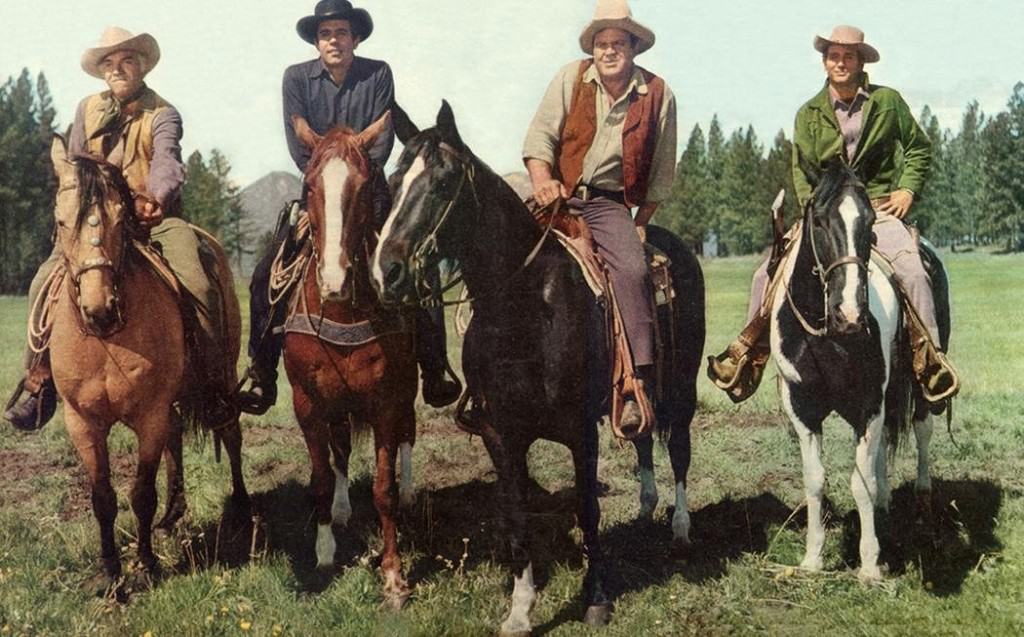 From an early age, bin Laden had a great interest in horses, keeping a stable of up to twenty on his family ranch in Jeddah. He used to shoot guns while he rode, emulating the cowboys from his favorite television programs.

He Had Phone Numbers And Cash Sewn Into His Robes 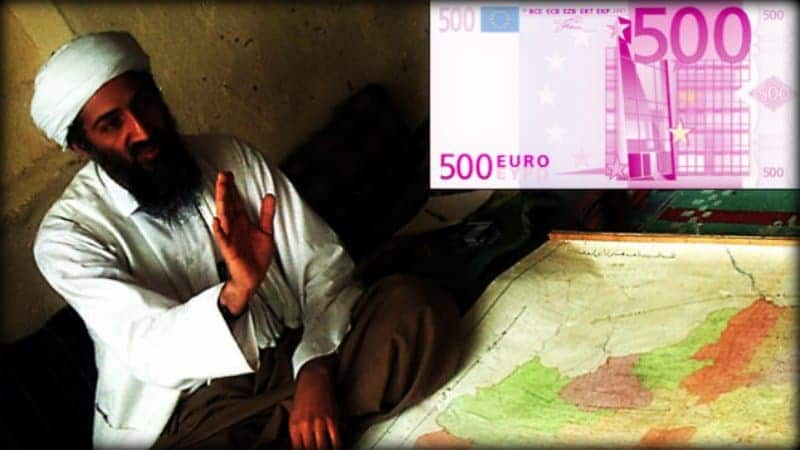 U.S. authorities discovered 500 Euros and two telephone numbers sewn into the pockets of bin Laden’s robes. This would allow him to abandon his Abottabad hideout and disappear into the Pakistani countryside at a moment’s notice. By constantly being prepared to flee, bin Laden had successfully evaded capture by U.S. forces for ten years. Luckily, Al Qaeda’s intelligence failed to foresee the oncoming operation that claimed his life.