Telling a national secret is grounds for death in many countries, and some will have no problem taking that course of action if it means ridding the world of someone who could threaten their way of life. Powerful people rule the governments, and those people never want a secret about themselves to make it to the surface. When a whistle-blower rears their ugly head, people like those powerful individuals take action and make them disappear in mysterious ways. Throughout history, a lot of whistle-blowers have tried to enact change, but only ended up in a ditch somewhere. Here are ten individuals who died suspiciously. 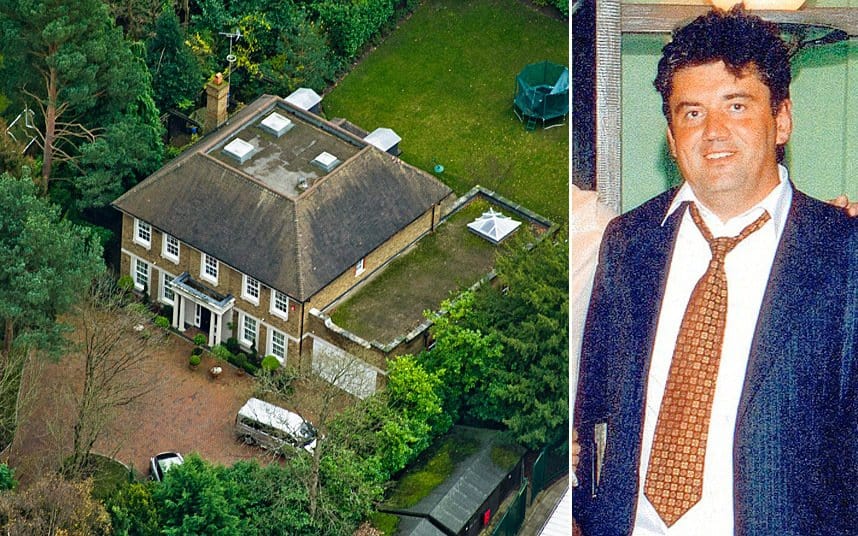 Alexander Perepilichny had a great life in Russia. He was rich, successful, and had traveled the world. He could not keep a secret, however. As an investment banker, Alexander investigated fraud within the Russian government, and he tried to expose the Russian treasury because of it. 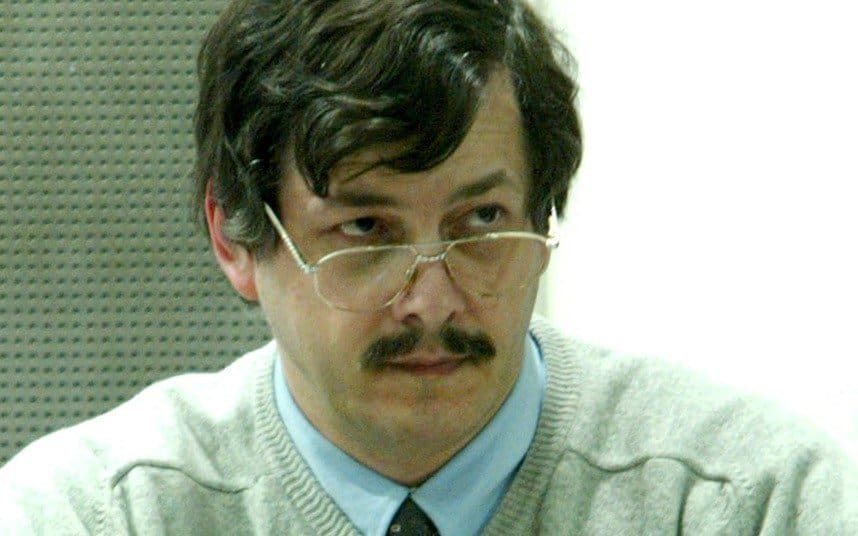 In 1996, many young girls in Europe disappeared and ended up as part of an underage sex ring run by Marc Dutroux and his wife. Police searched the couple’s home, but could not find anything. Marc and his wife confessed, and the Belgian population was outraged at the lack of police work. One witness to the entire scandal ended up going missing. 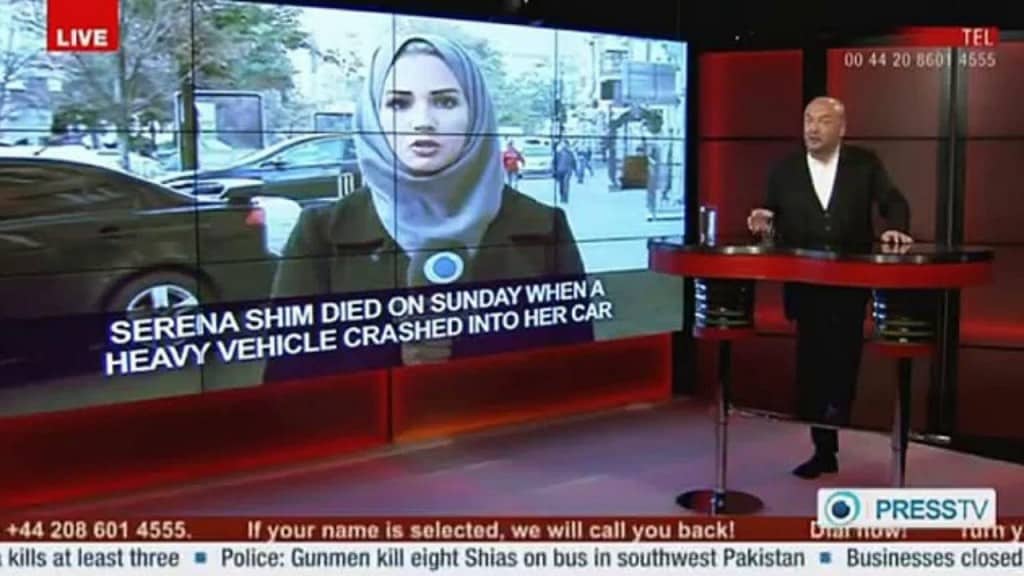 Serena Shim, an American citizen working as a reporter for an Iranian news organization, blew the whistle on a conflict between Iraq Kurdish forces and ISIS. Shim reported on the militants, and then ended up dying in a sudden “car crash.” 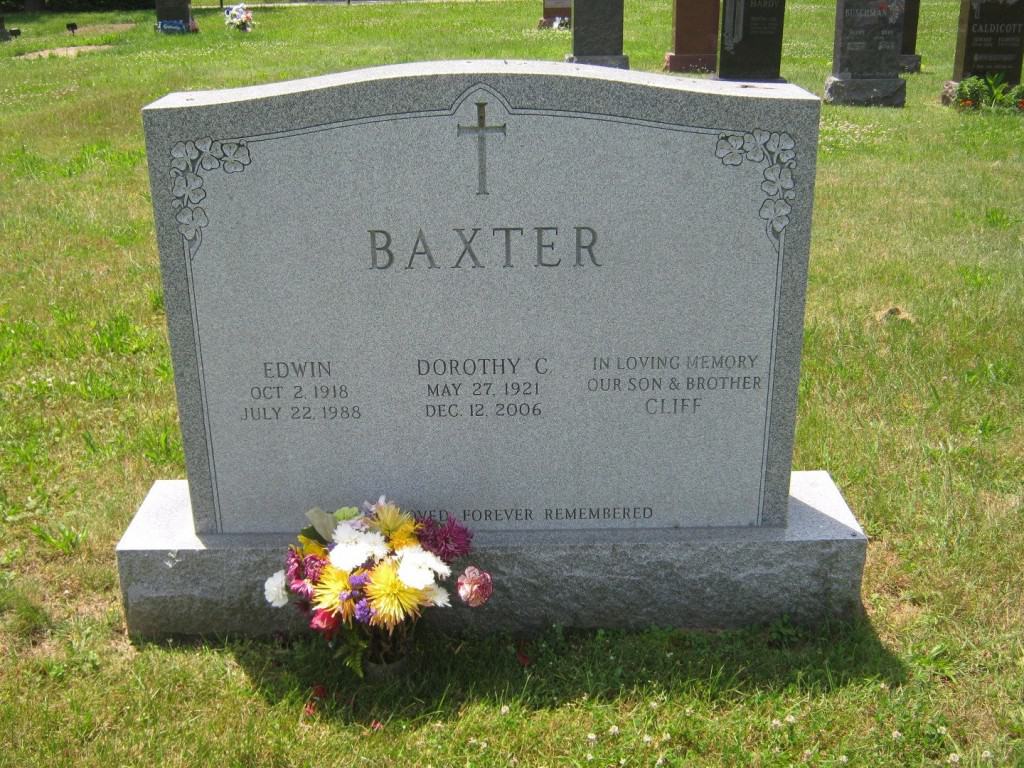 John Clifford Baxter, an Enron executive, challenged the company’s management team, including the company’s CEO Jeff Skilling, for their corrupt transactions. He resigned from the post following the argument. Two weeks before testifying, he was found with a bullet in his head. 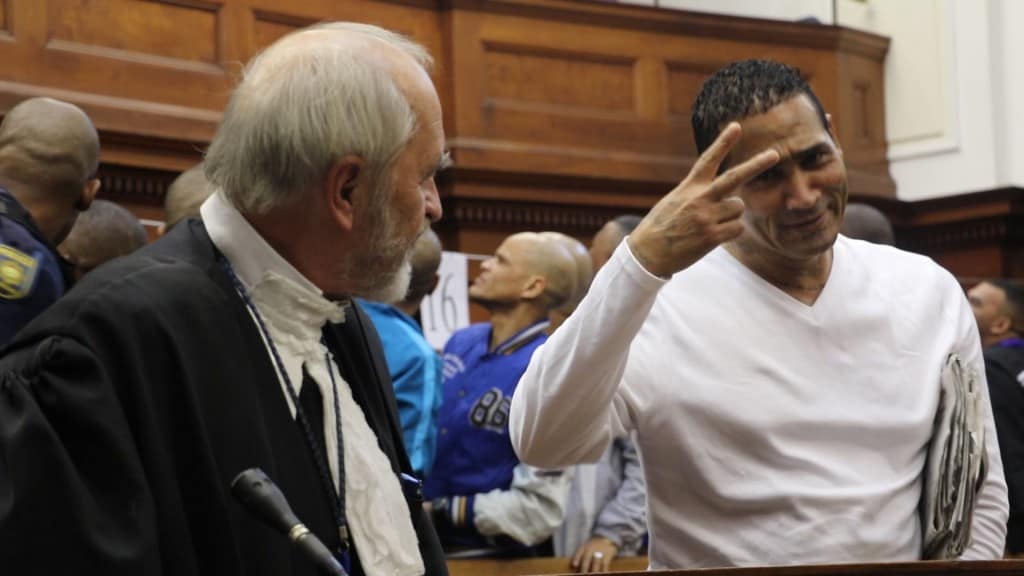 South African crime boss George “Geweld” Thomas was arrested and facing 52 charges, including murders, attempted murder, weapons, racketeering, and breaking and entering. 12 people linked to the case ended up being murdered before the trial. 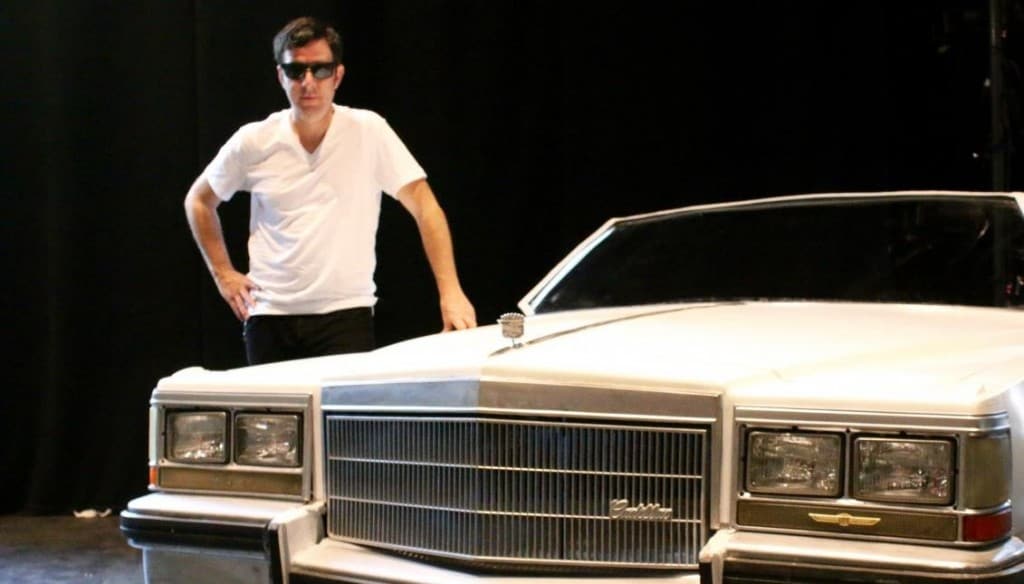 Barry Seal, a pilot who used his personal airplane to smuggle cocaine for the Medellin drug cartel, earned upwards of $100 million during the role. He was indicted in a conspiracy, and tried to cut a deal against the cartel. He was found dead in his vehicle with numerous bullet wounds. 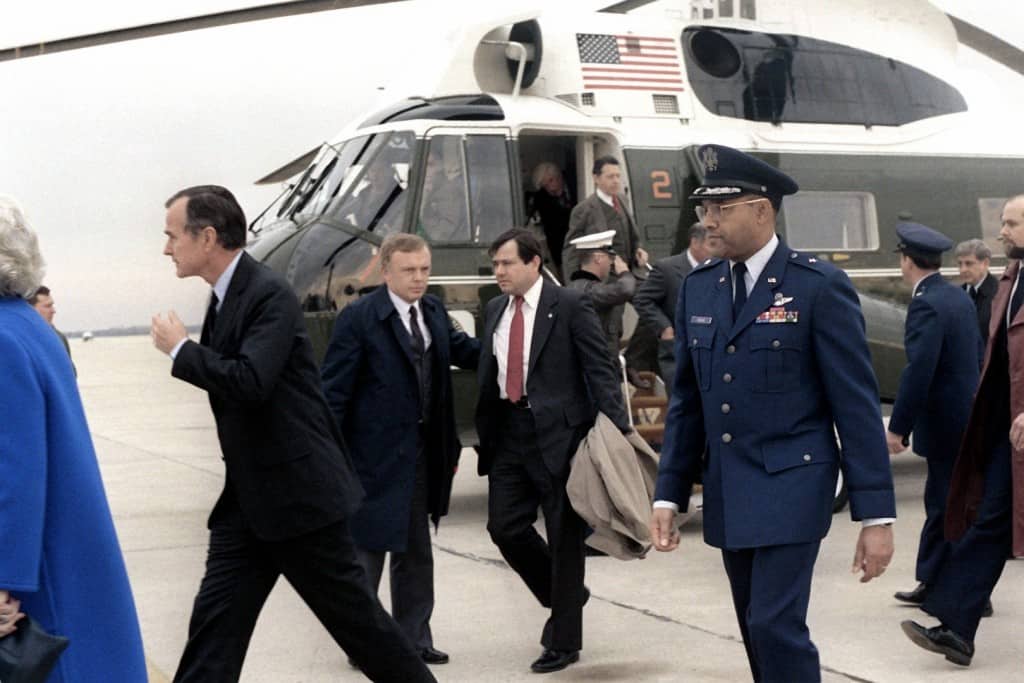 In 2009, Iran’s presidential elections did not go nearly as planned. Protests erupted across the country after a strong opponent lost to the former president once more. Iranian police called on Dr. Ramin Pourandarjani to offer medical care to arrested protesters. He ended up disappearing after trying to help the protesters who were wrongly attacked. 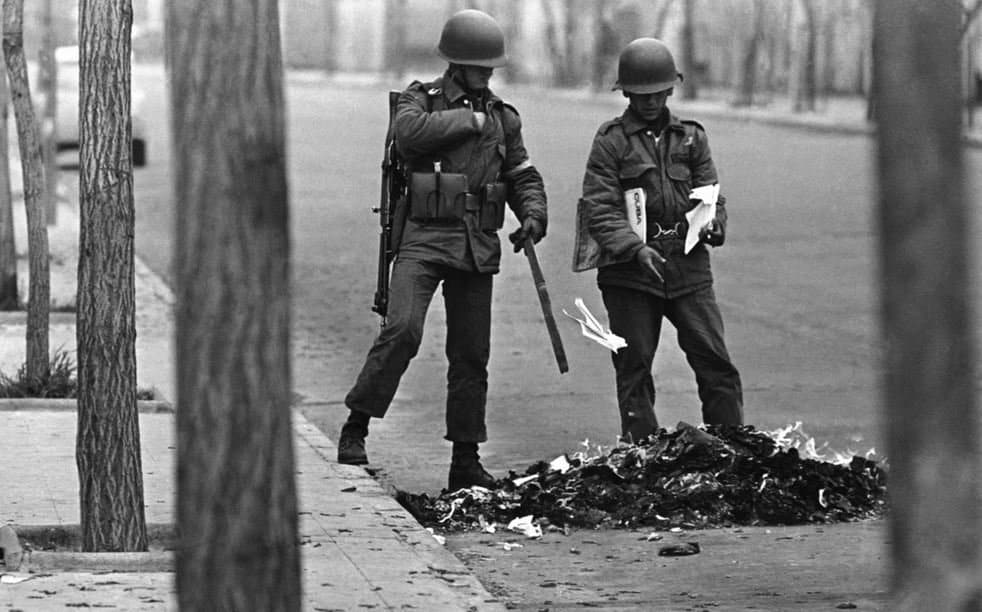 In 1973, Charles Horman, an American Journalist reporting on politics in Chile, ended up dead after he reported on a coup, which pointed to US government involvement. He was taken to a prison camp where he ended up disappearing. 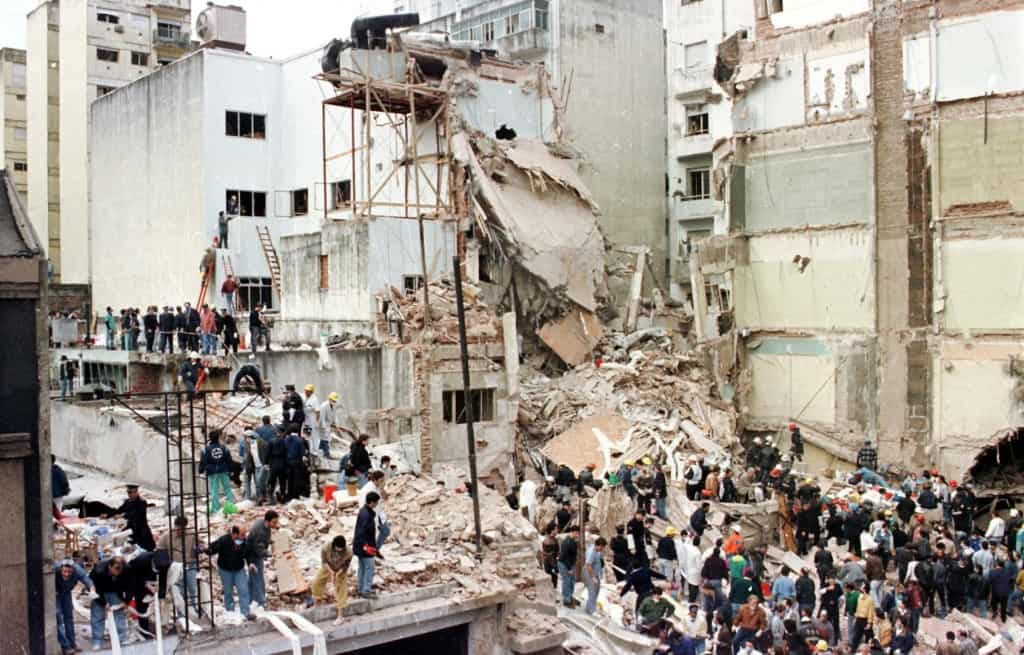 The 1994 AMIA terrorist attack in Argentina was one of the most horrific attacks in the country’s history. An investigation into the matter came forth, headed by lawyer Alberto Nisman. Nisman accused politicians of hiding the truth from the public, and he published a paper on his investigation. Nisman was found dead in his home from a gunshot wound. 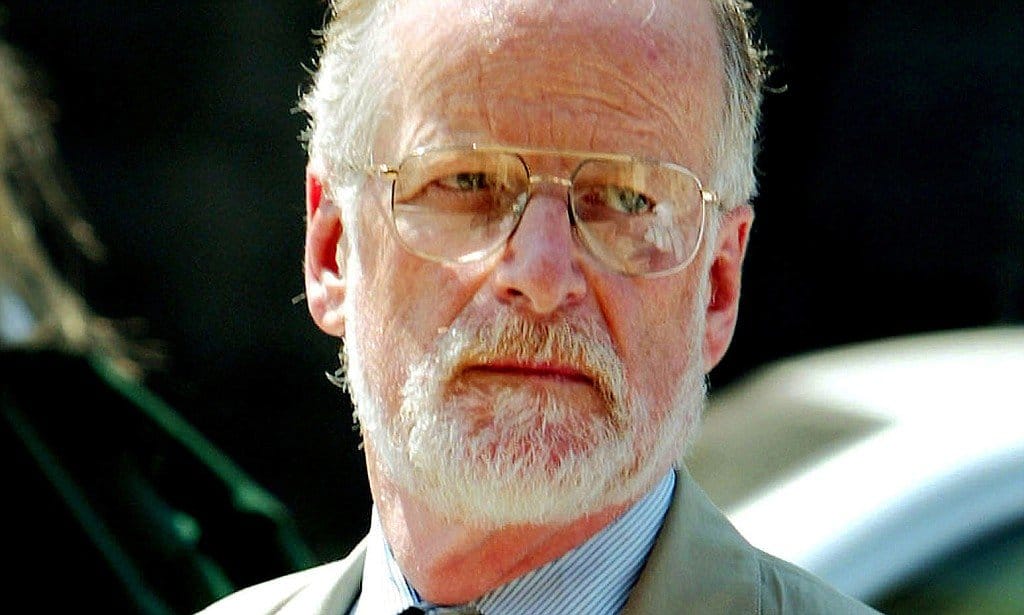 In 2003, David Kelly, a weapons inspector for the British government, was under a spotlight when BBC journalist Andrew Gilligan published a conversation they had about not finding any weapons of mass destruction in Iraq. Kelly was later found dead after ingesting 29 pain pills and his left wrist had been slashed.