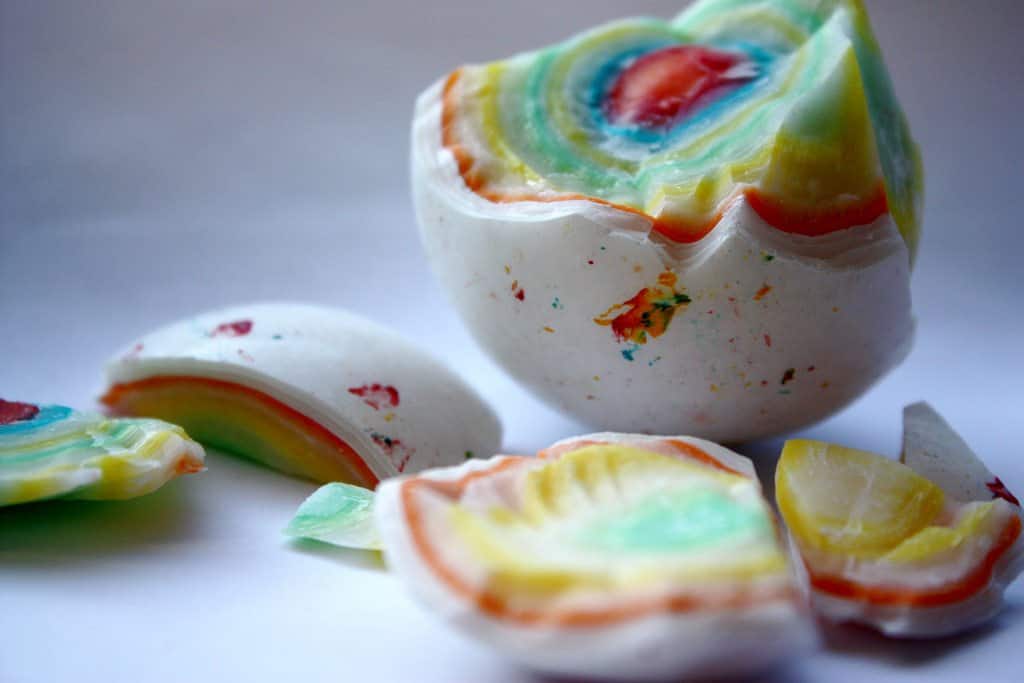 According to MythBusters, as they managed to prove this myth true, by putting a giant jawbreaker into the microwave oven, you can effectively create a sugar grenade. The giant candy will explode from the heat. 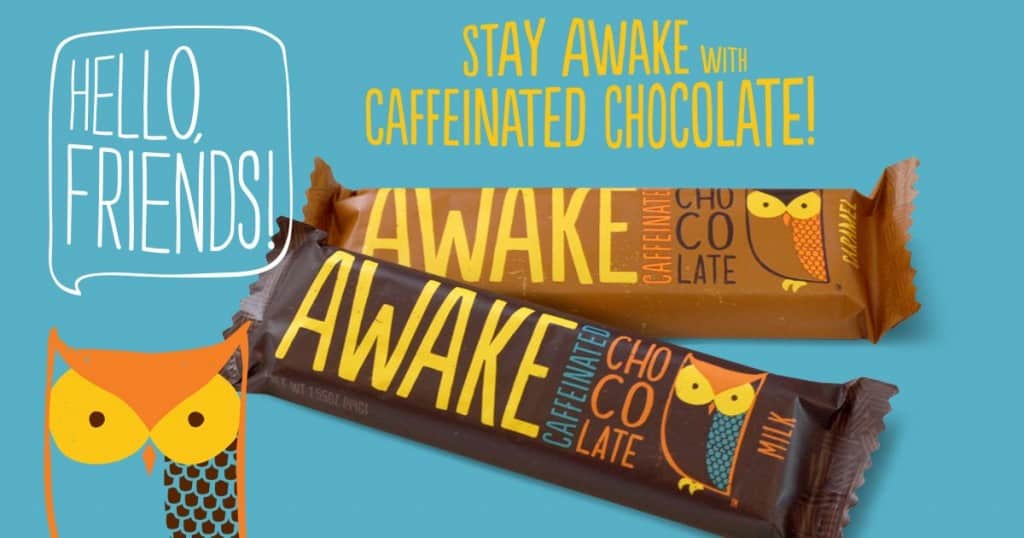 While it is mildly true that some chocolate does have caffeine within it, the dose is only about 10 mg per ounce of chocolate. Most people don’t eat enough candy in a single sitting to have any lasting effects from the caffeine. 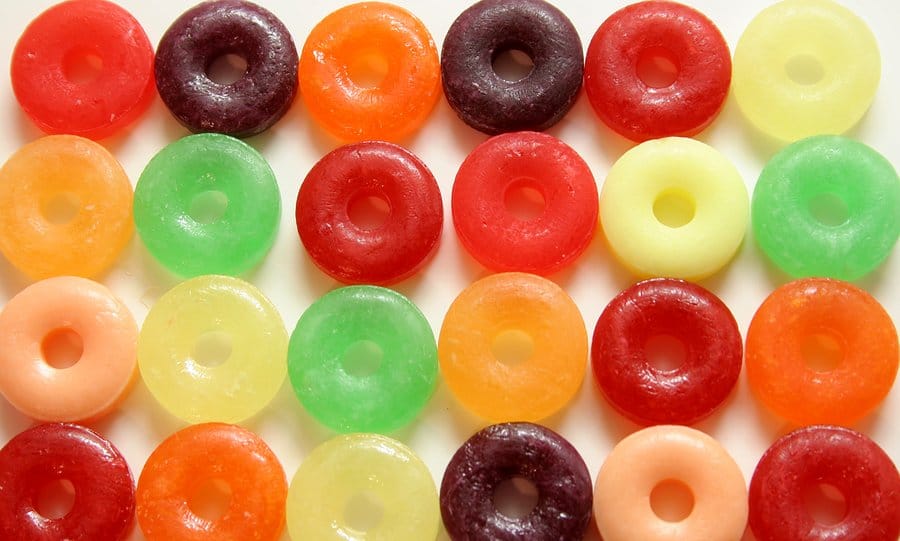 The story goes that Clarence Crane, in 1912, developed the peppermint candy with a hole in the center in case a child swallowed one whole. The hole would allow them to continue breathing and not choke. This is a completely true tale. 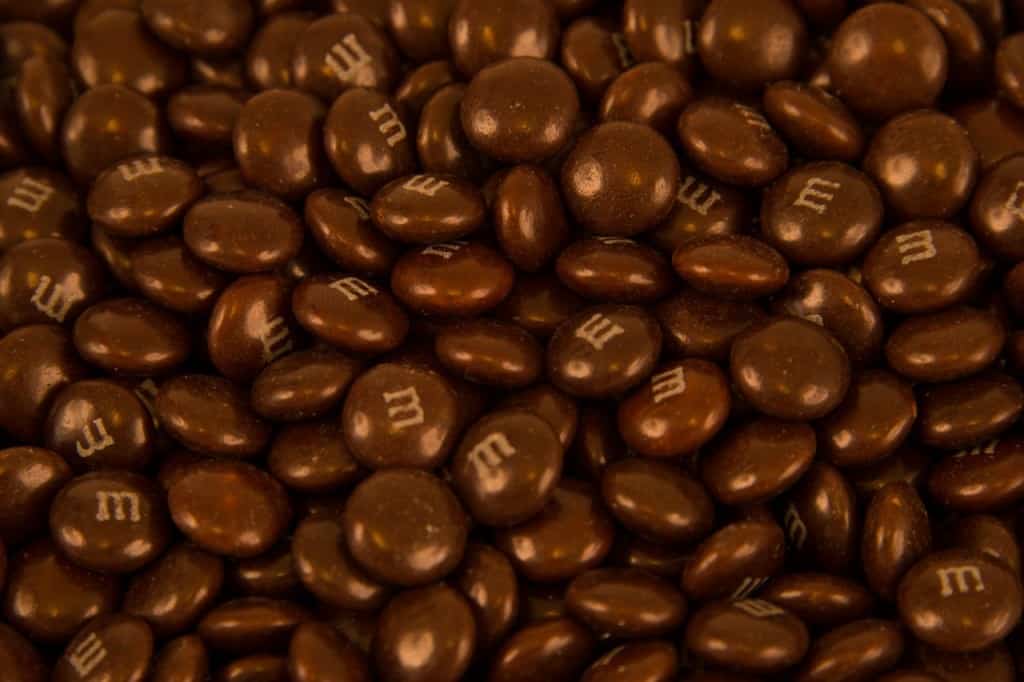 Every single show Van Halen played, their rider would tell the venue to produce a bowl of M&Ms, but without any brown ones included. This was not a superstition, but just so the band could see if the promoters had read the rider, ensuring their own safety and that of the workers. 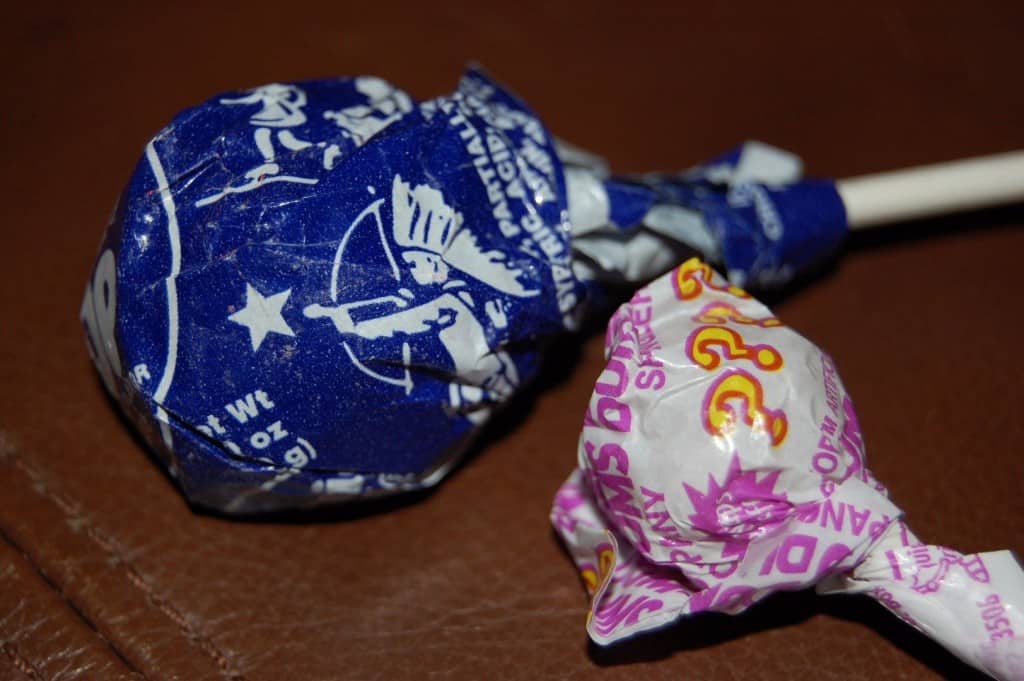 A rumor started going around that by finding an Indian Chief who was shooting a single star using a bow and arrow on the wrapper of a sucker would earn you a completely free Tootsie pop in the mail. Many people claim this worked, even though it was not sanctioned by the candy company directly. 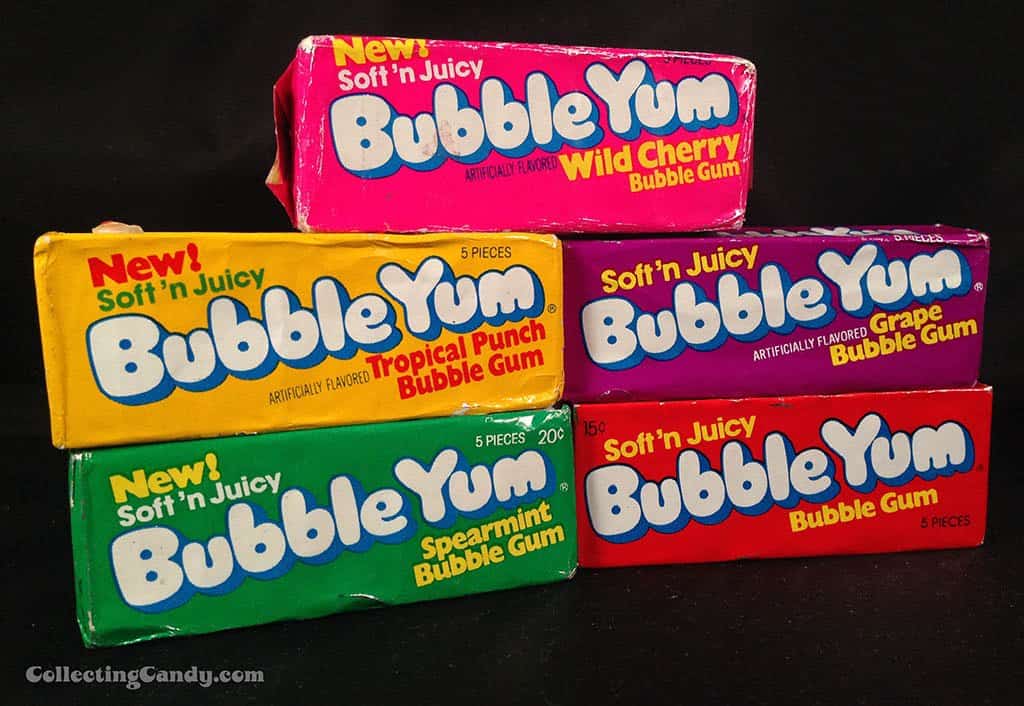 Apparently, in 1975, it was rumored that chewing gum often had portions containing spider eggs inside of the chewy substance. Years later, people claimed gum also contained legs, webs, and more from spiders. This was just a rumor, though. 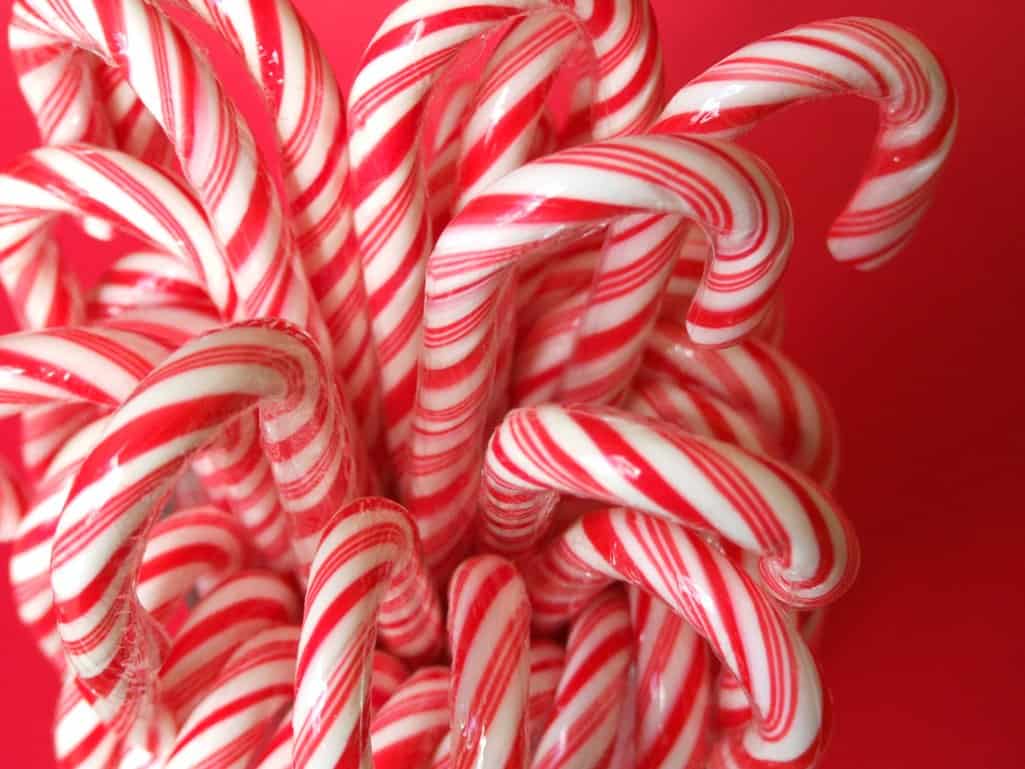 According to urban legend, the candy cane treats we receive around the holiday season began as Christian symbols. This is actually somewhat true. During the late 1600’s, a candy-making monk would create boiled-sugar candy into the shape we see today to make them more amusing to kids. 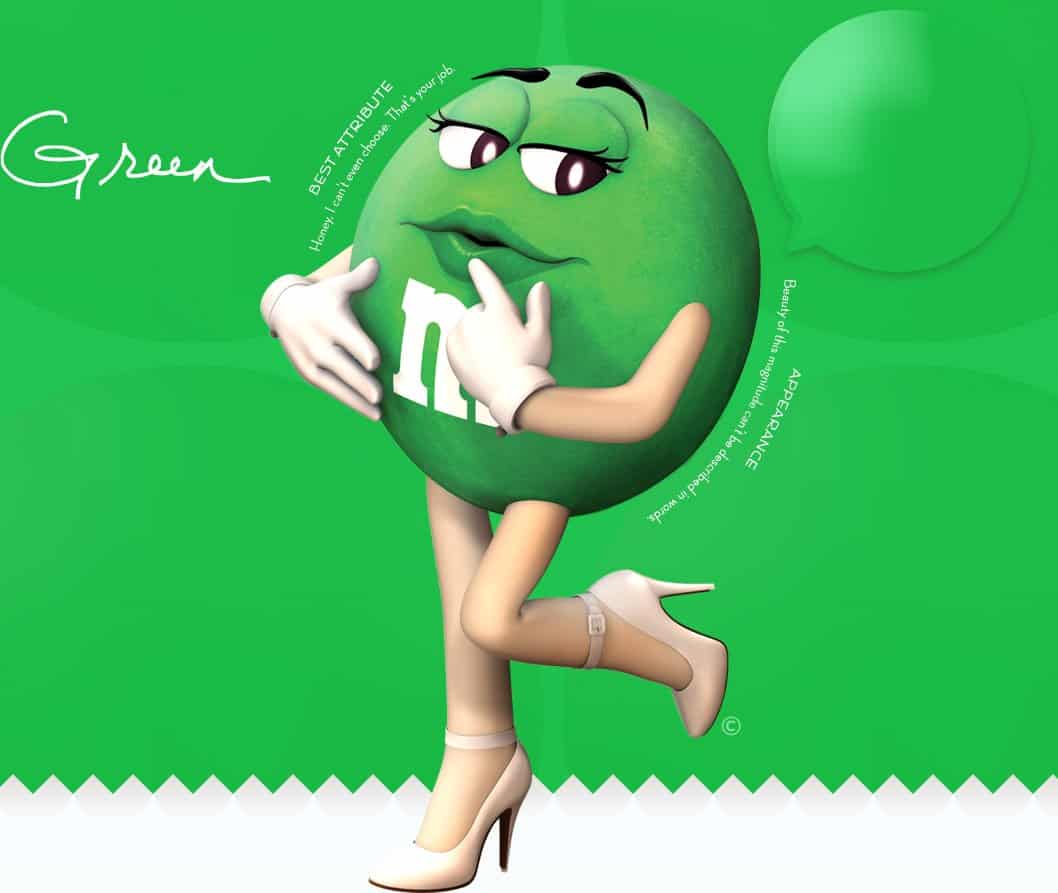 Some people get very particular about the colors of M&Ms candies they consume. The green ones, for example, was branded with sexy boots and a female persona during the commercials. Green is said to be an aphrodisiac, so the company was playing off that. 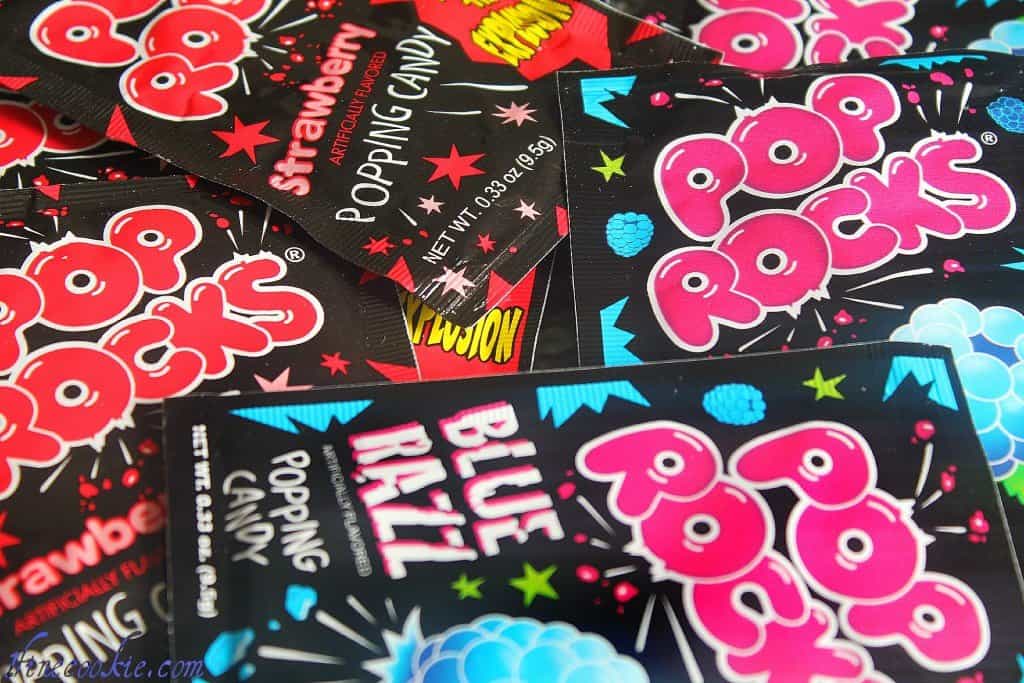 It has long been said that pop rocks, the famous popping mouth candy, could actually kill someone when consumed incorrectly or when mixed with other items, like soda. This is not the case, though. You’ll most likely end up with an upset stomach at best. 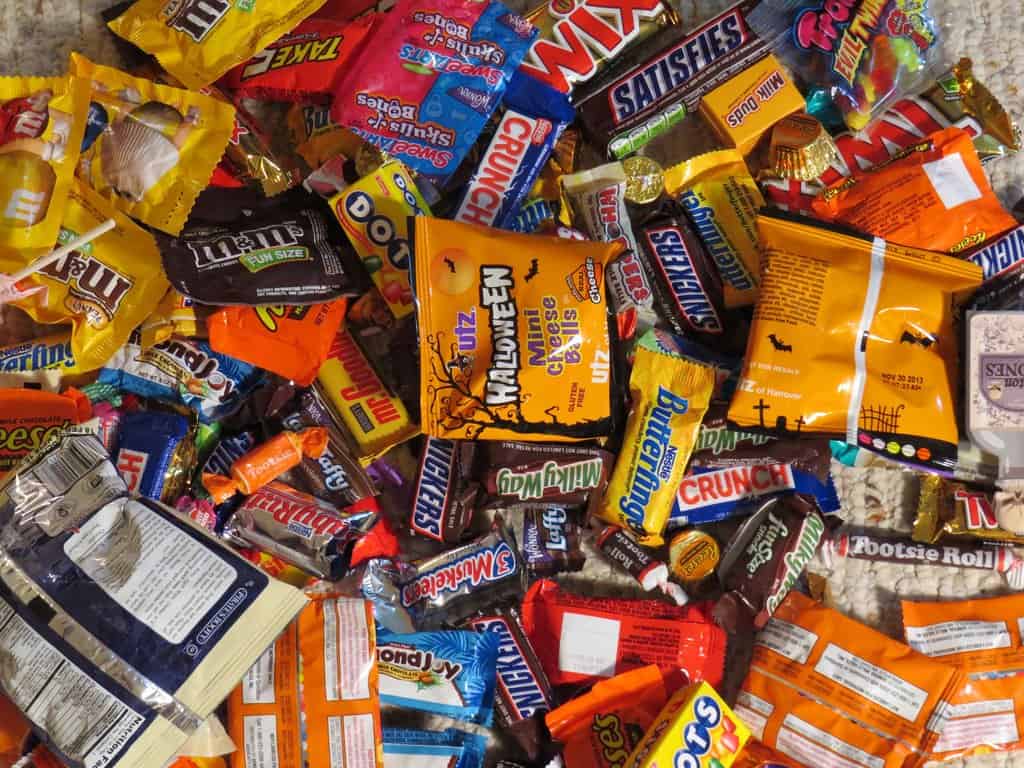 The world has long had a fear with tainted Halloween candy, as some parents will claim they contain entire drug needles, drugs, or razor blades to cut the mouths of children. There has never been a documented case of someone dying from Halloween candy, though. Kids have gotten sick, of course.