If you think long and hard, you’ll probably be able to remember one person in your life who doesn’t swear. But the fact is, everyone swears, and not only that, but swearing occurs fairly often. We’ve all got our favorite swear words for when we’re driving, fighting, working or just plain irritated. Most of people don’t even think about swearing as it is seemingly second nature to them. There’s many reasons why it happens this way and most of them are fairly fascinating. You can read the weirdest facts about swearing you sure didn’t know in our list below. 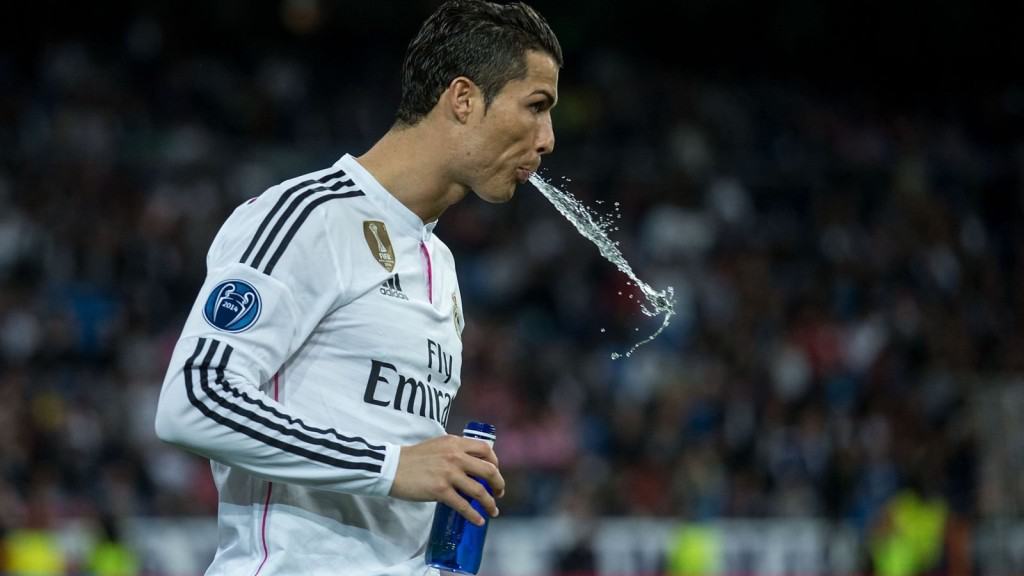 Several studies have shown that people tolerate pain a lot better when being able to swear. Some of them even prove that people who swear while in pain can push through the pain almost 30% longer the time than people who don’t. Maybe that’s the reason why women in labor are always screaming swearwords at their husbands. 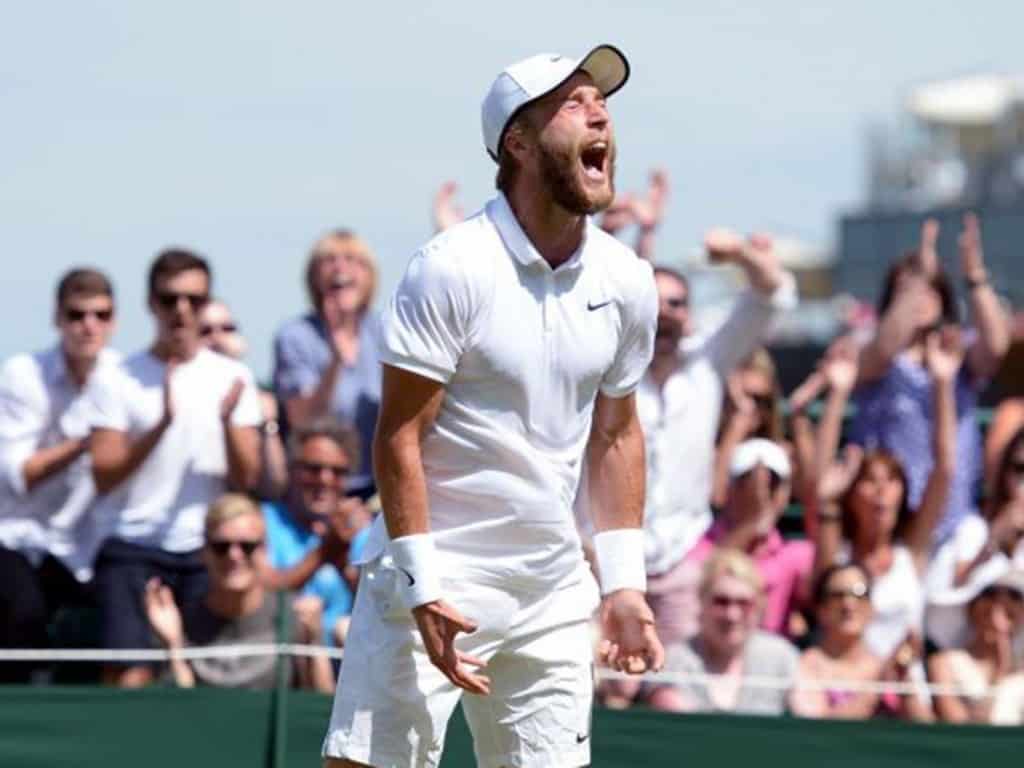 Words started being labeled as swear words for the reason of them being something of a taboo and a blasphemy. The person who’s actually responsible for this was John Taylor. He said such words in court that he got convicted because of them. His swearing led to the act of uttering swear words being punishable by law.

We Love Politicians Who Swear 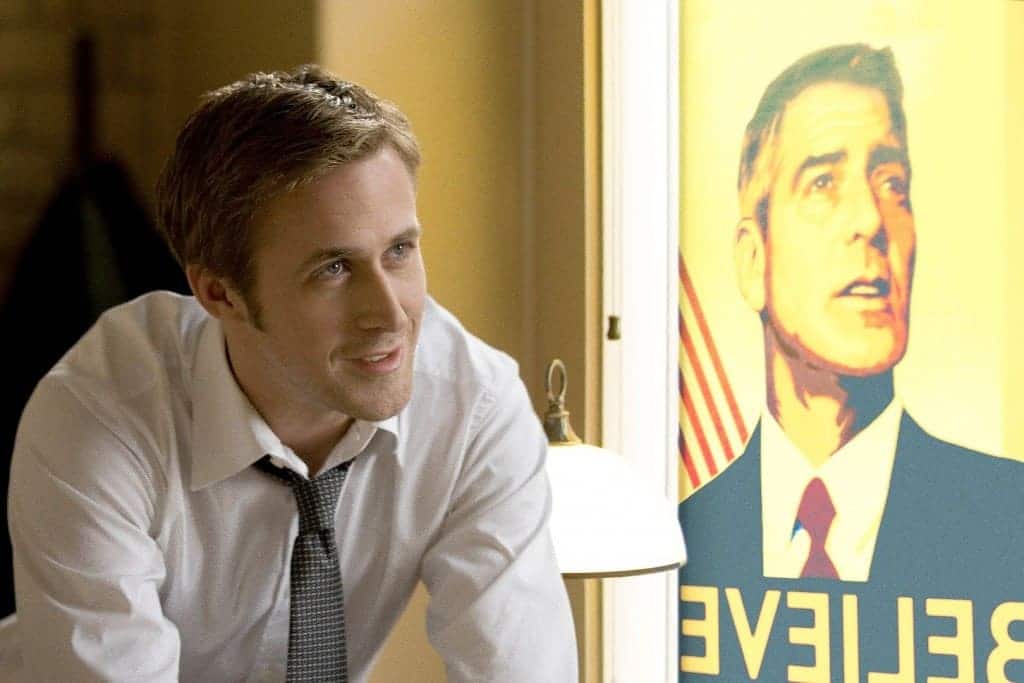 In order for a politician to get closer to his target audience and become more relatable, he or she should swear. Researches show that not only are politicians who swear more likable, but people would be more likely to vote for them and have a better opinion of them as people. 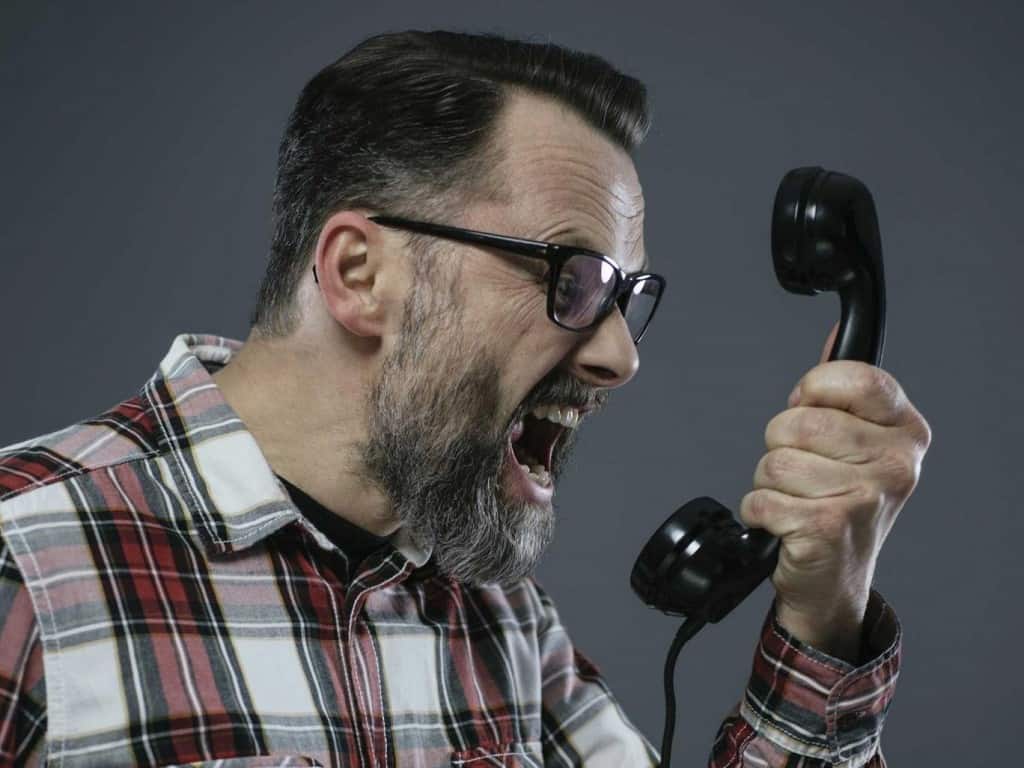 Ever wondered what’s America’s most swear-prone state? It’s Ohio and that by a long shot. Ohio is also in the top five of the “Least Courteous” states. The least likely to swear are people from Washington, DC.

Swearing In Another Language 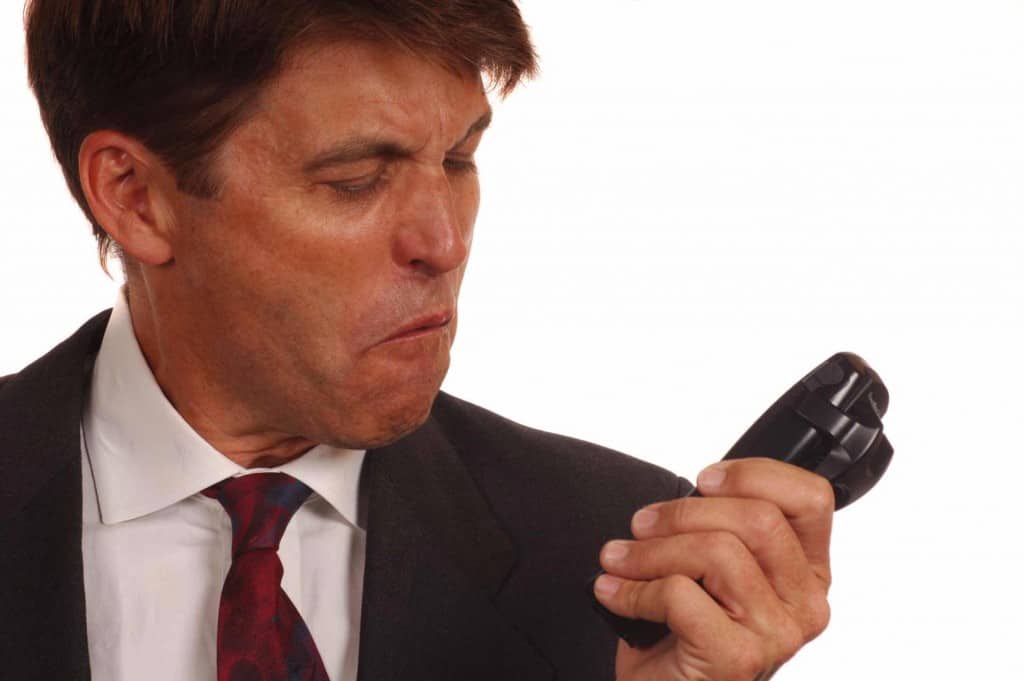 What do humans love even more than swearing? Turns out it’s swearing in another language. Bilingual people don’t translate the negative, swear words, while they do for all the other words. People are therefore more likely and more prone to swear in anything but their native language. 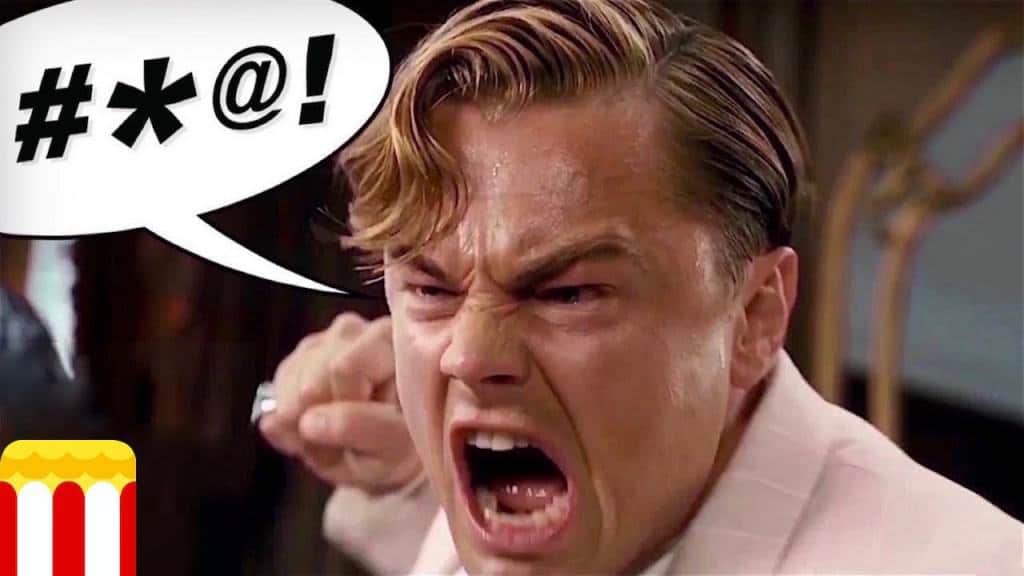 People tend to believe that the ones that swear are lacking the vocabulary to express themselves differently. However, that can’t be further from the truth. People who swear more are known to have bigger vocabularies are higher IQs. 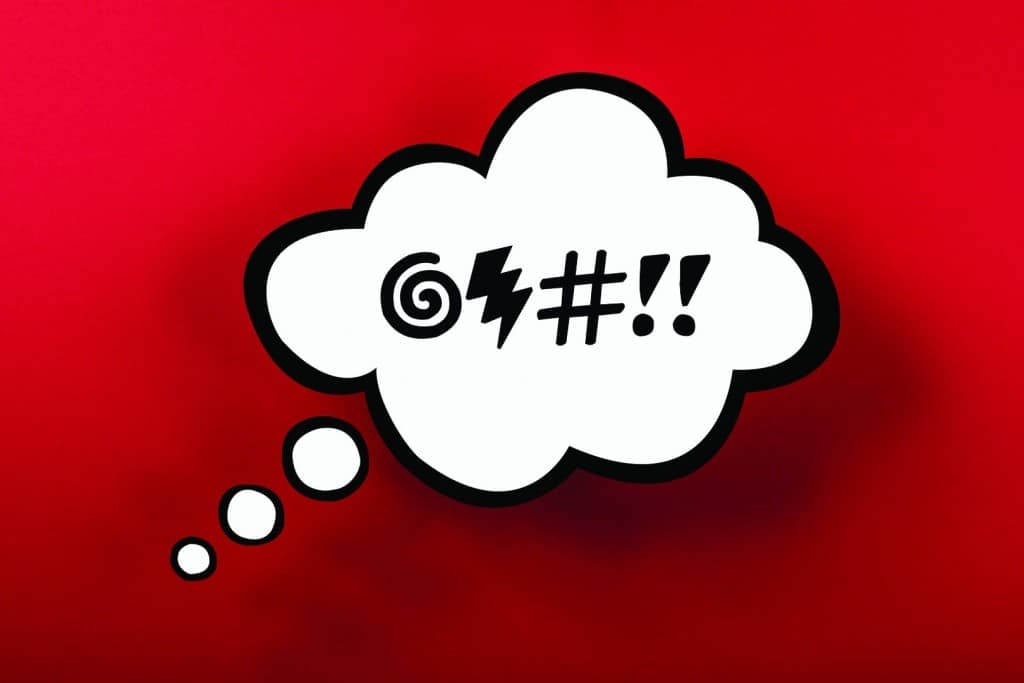 Apparently around 0.3 to 0.7 percent of the words we utter daily are swear words. That alone makes our kids pick up swearing really early in their life. Several studies have shown that kids start swearing as early as two. This means kids learn to swear at the same time they learn to use other words. 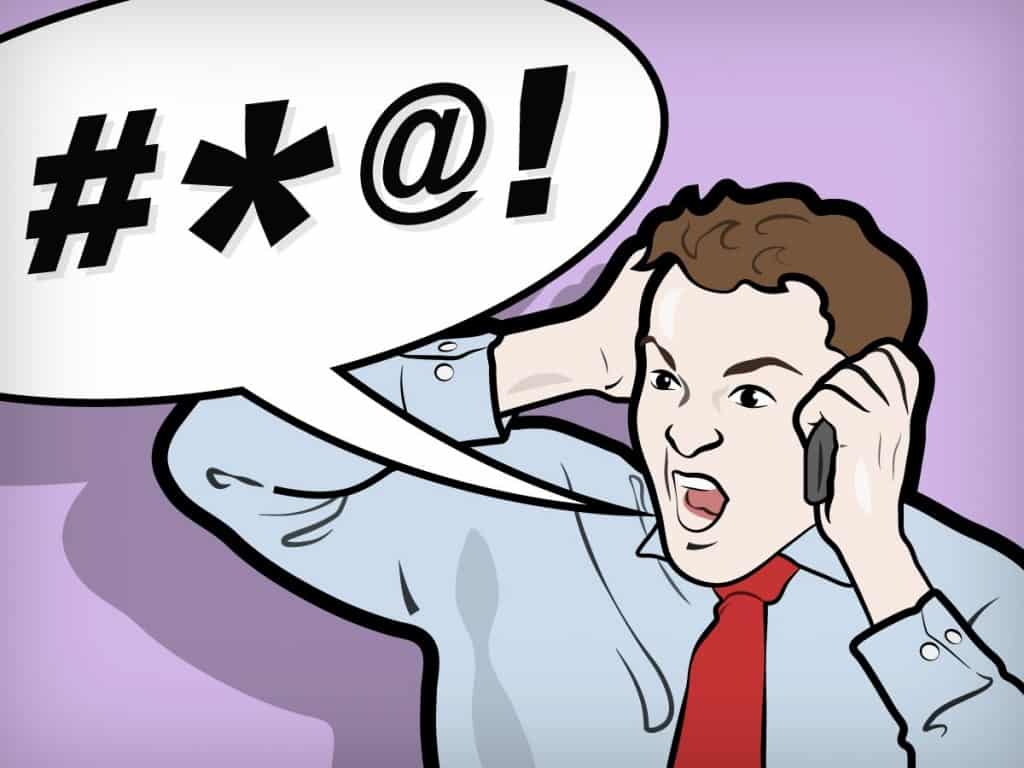 As you must already know, the people suffering from Tourette’s are known to blurt out swear words occasionally. The question is – why? Why do they swear instead of yelling the types of fruit? Scientists are yet to determine the real reason, but it all points to swear words being stored in a special part of the brain and when people have a seizure, their brain automatically reaches into that area of the brain for appropriate words.

Swearing As A Diagnostic Tool 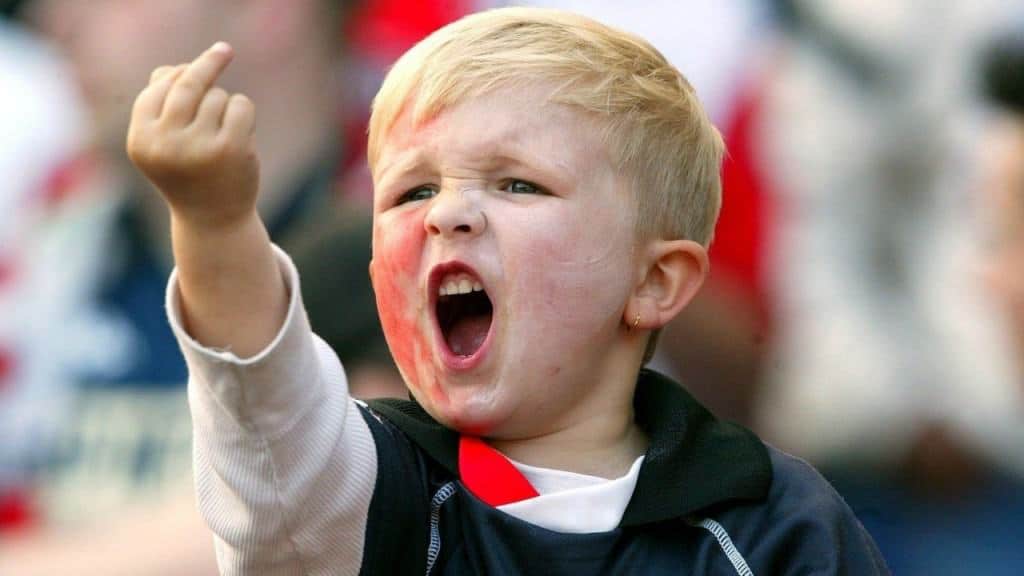 Alzheimer’s and a condition called frontotemporal dementia are so similar there was no way to distinguish them until a few years back when scientists started using a swearing approach. Swearing became a diagnostic tool for doctors and helped the doctors to figure out that people who suffer from Alzheimer’s will almost never drop the F bomb, while people who suffer from frontotemporal dementia will be much more likely to swear during their interviews with doctors.

The Most Unfortunately Named Defendant 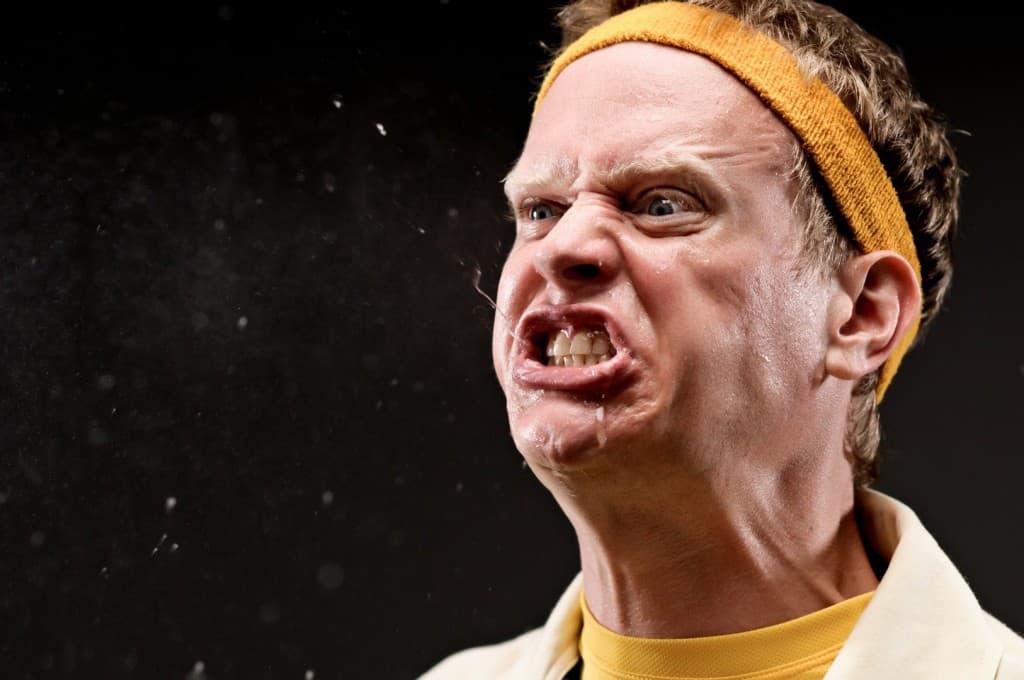 Ever wondered how it came to be that we use the F-bomb as the ultimate swear word? It’s all thanks to the guy called Roger Fuckebythenavele who lived in the 15th century. Apparently when people referred to Roger they shortened his last name and that’s how the F-word was born.