While they are the recipients of worldwide affection, there are particular things about dogs that you do not necessarily know about. For example, did you know that dogs can have 13 different blood types? Or did you know that they are capable of solving mathematical problems? Or that these animals can in fact smell it when the level of insulin drops in a patient with diabetes? The following list contains 10 weird facts about dogs you probably didn’t know, so if you’ve got a dog in your life, why not learn some more about him/her!

Dogs and humans are the only two species that depend on each other for visual cues. 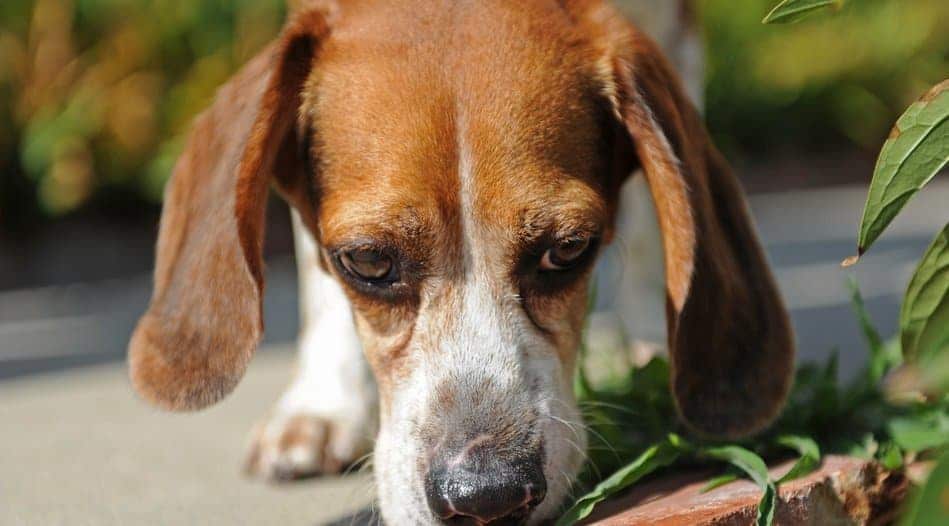 The sense of smell of these animals is 10,000 times stronger than humans. 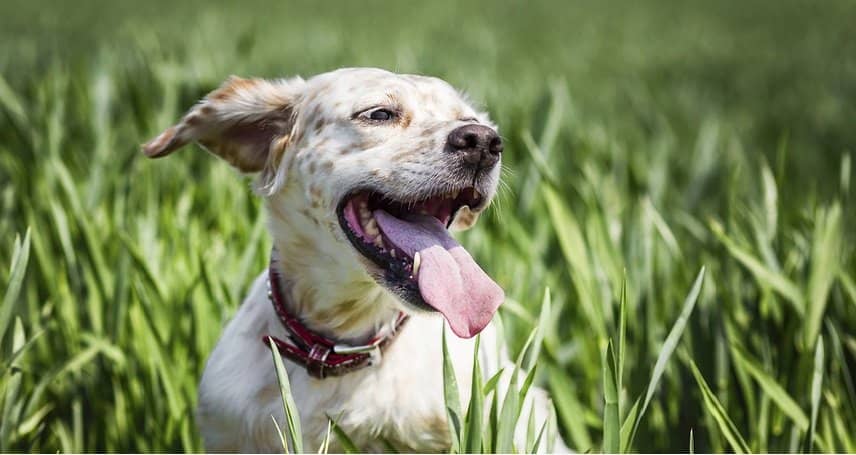 These animals can only sweat from their noses or from the pads on their paws. 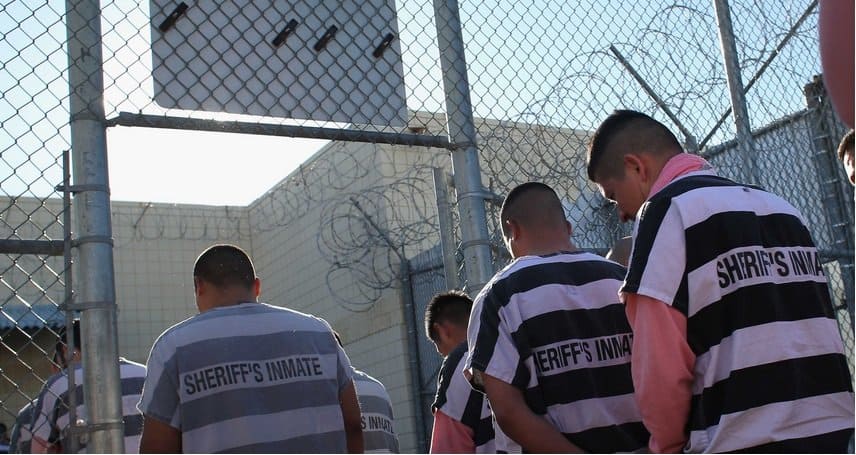 Beating your dog will send you to prison longer than beating your spouse in South Carolina. 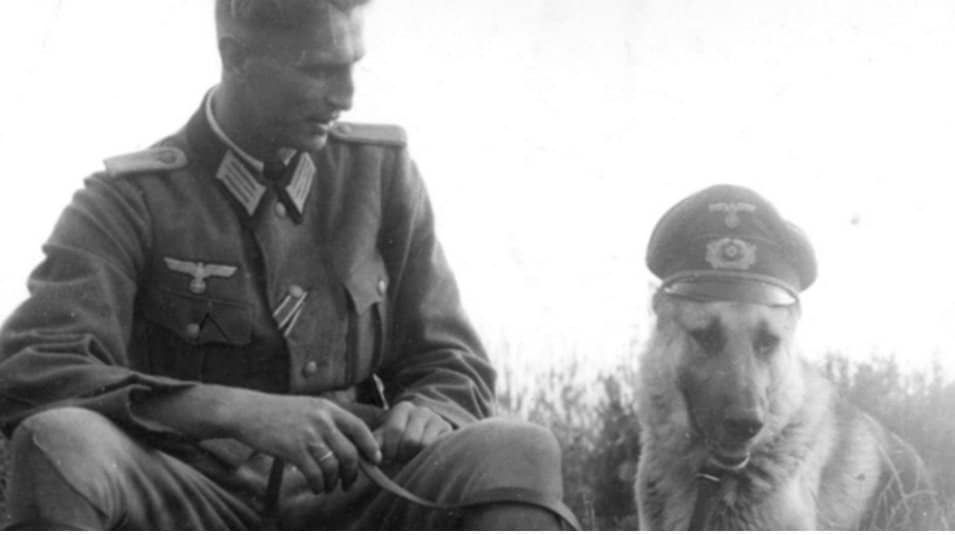 Nazi’s tried to teach these animals to speak and read. 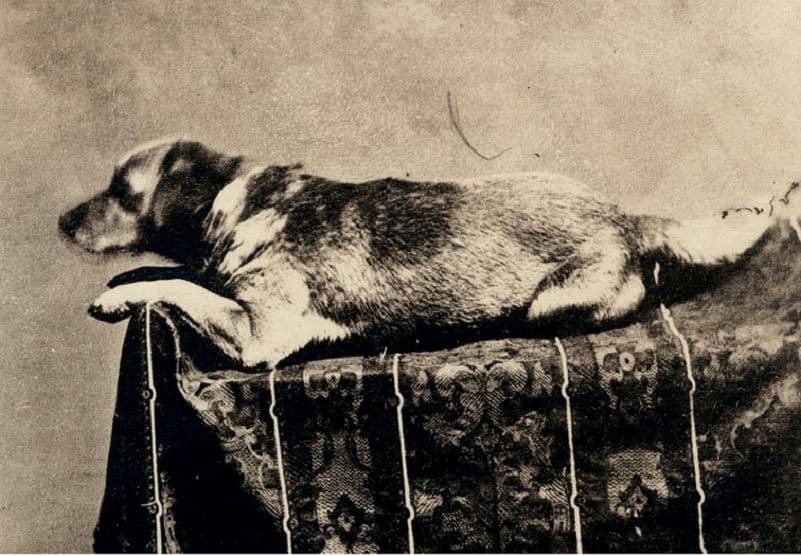 Fido, the dog of Abraham Lincoln, was also assassinated. 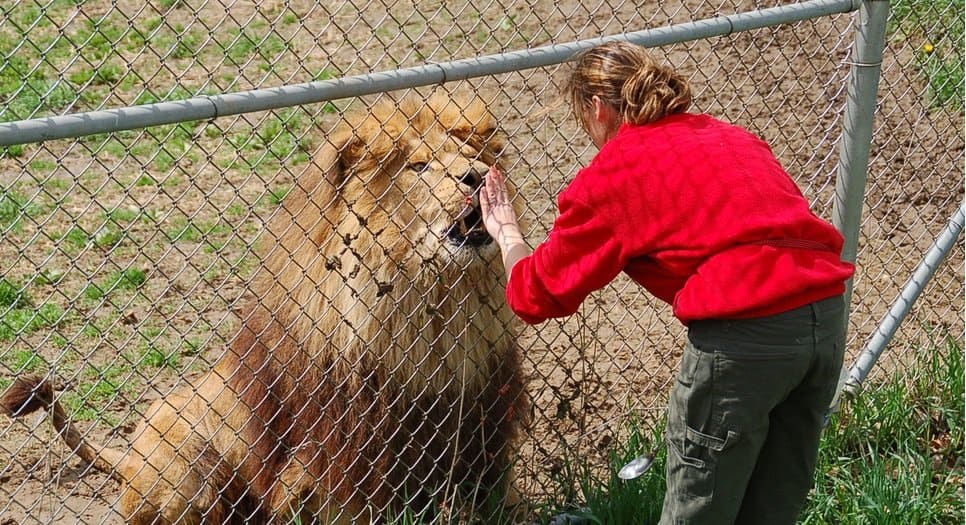 During the 18th century in London, people could pay their admission to the zoo by bringing a dog or a cat to feed the lions.

Tihar is a festival in Nepal that devotes a whole day to thanking these animals for their loyalty and friendship.

Dogs will occasionally fake being ill to get attention. 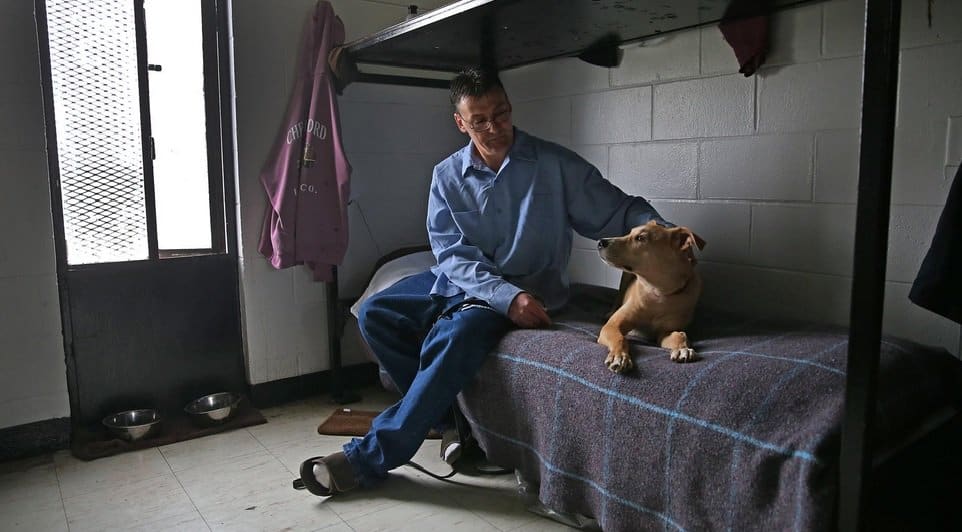 There is a program in Ohio that pairs abandoned, neglected or abused dogs with jail inmates for the rehabilitation of the inmates and the dogs.