10 Weird And Interesting Facts About Condoms

There comes a time in every young teens life when they must walk into the local store and scoop up a box of condoms. That time spent waiting in line and then finally putting the box down on the counter can be quite dreadful to a teenager, and yet we must all do it at one point or another. Experts claim that around 18.6 billion condoms were used in 2015 alone, which is far more than shocking. Most people don’t know too much about that piece latex sitting in their wallet, though. Here are ten weird, yet interesting facts about condoms. 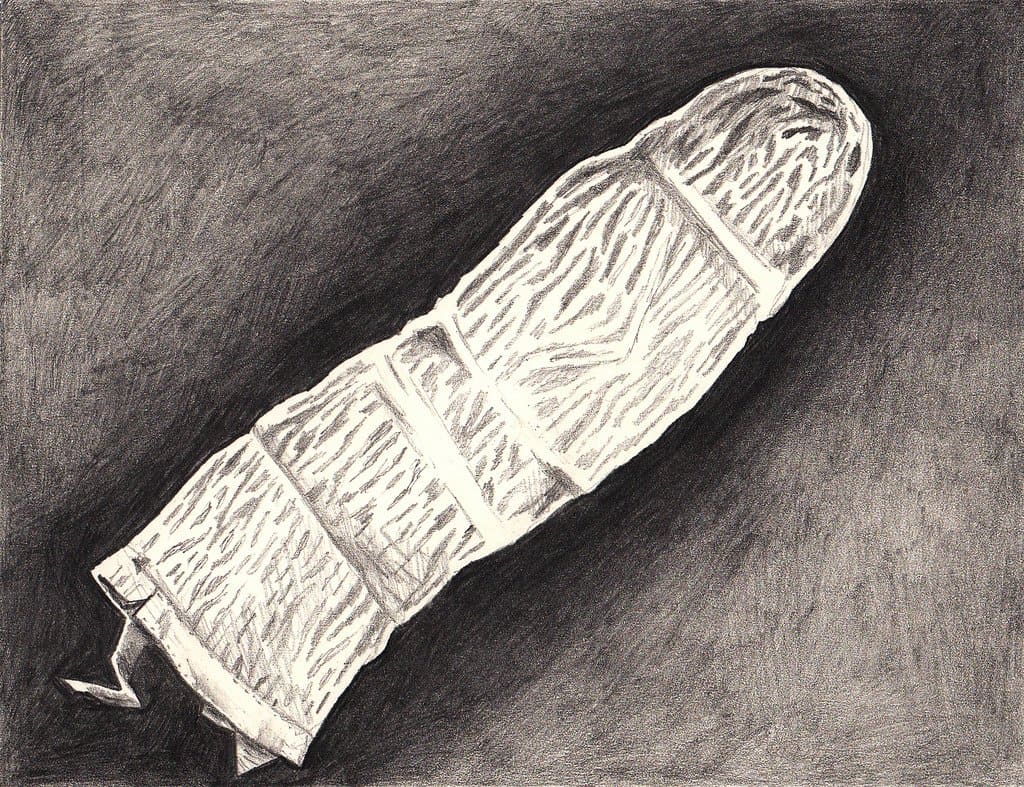 The first condom was actually discovered in a cave within France. Scientists believe the protection is around 12,000 to 15,00 years old. One was also discovered in Lund, Sweden, and was made of pig intestine from around 1640.

Hard to Come By 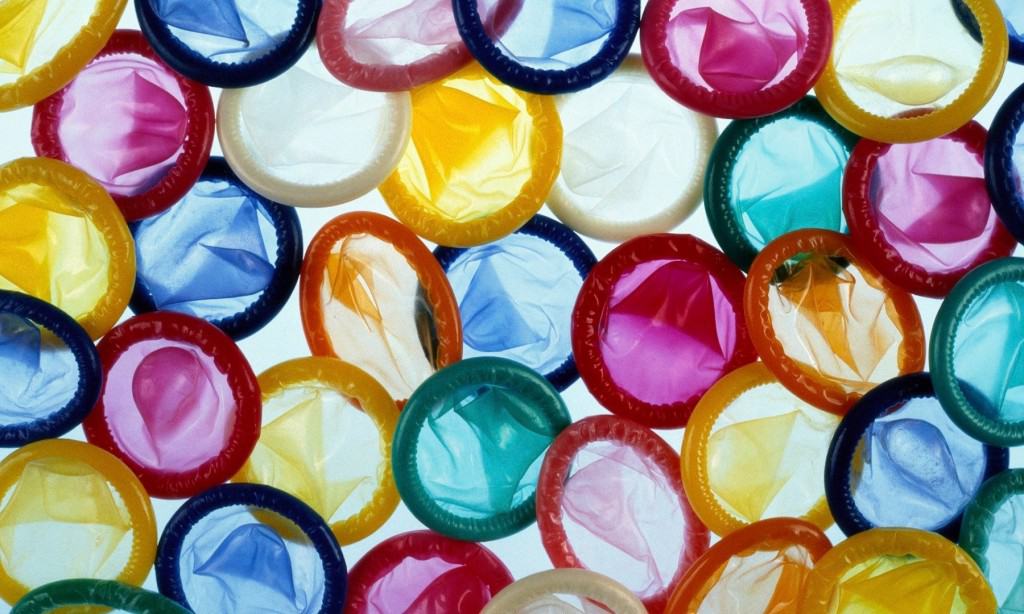 At one point in time, it was nearly impossible to get your hands on condoms. There were vending machines throughout the United States in 1928, but before that a prescription from a doctor was required for teens to remain safe. 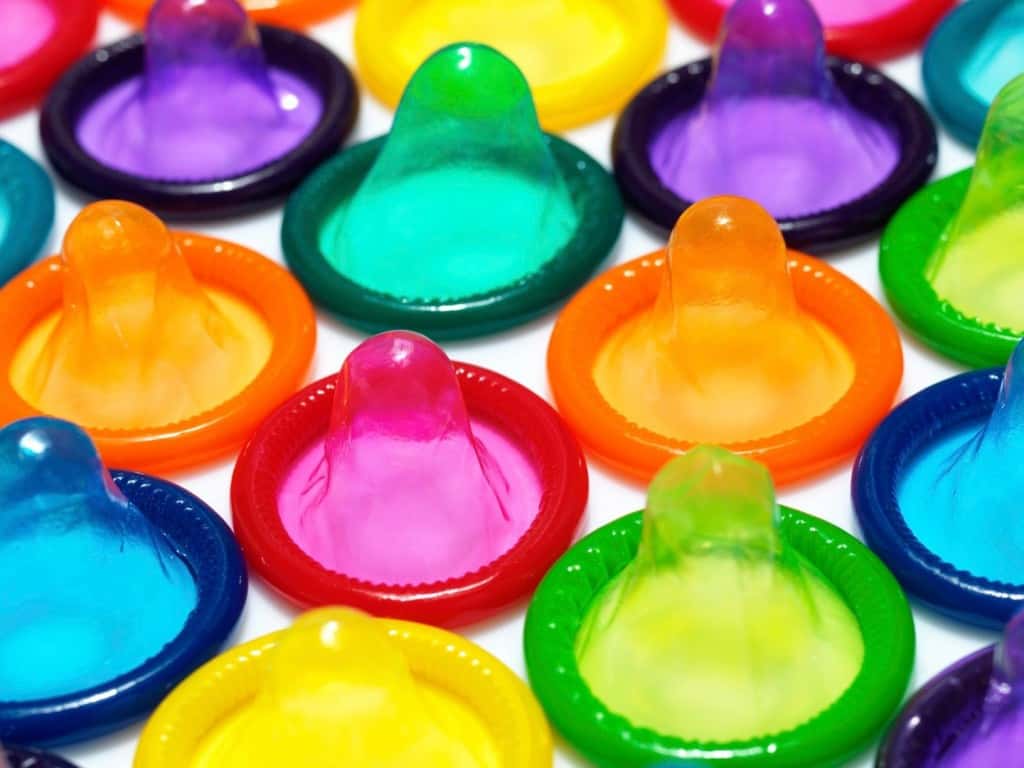 Originally, the condom was only designed as a way to prevent syphilis. Back in the 16th century, an Italian known as Gabriele Falloppio wrote a paper on the sexually transmitted disease. He used linen sheaths as protection back then. 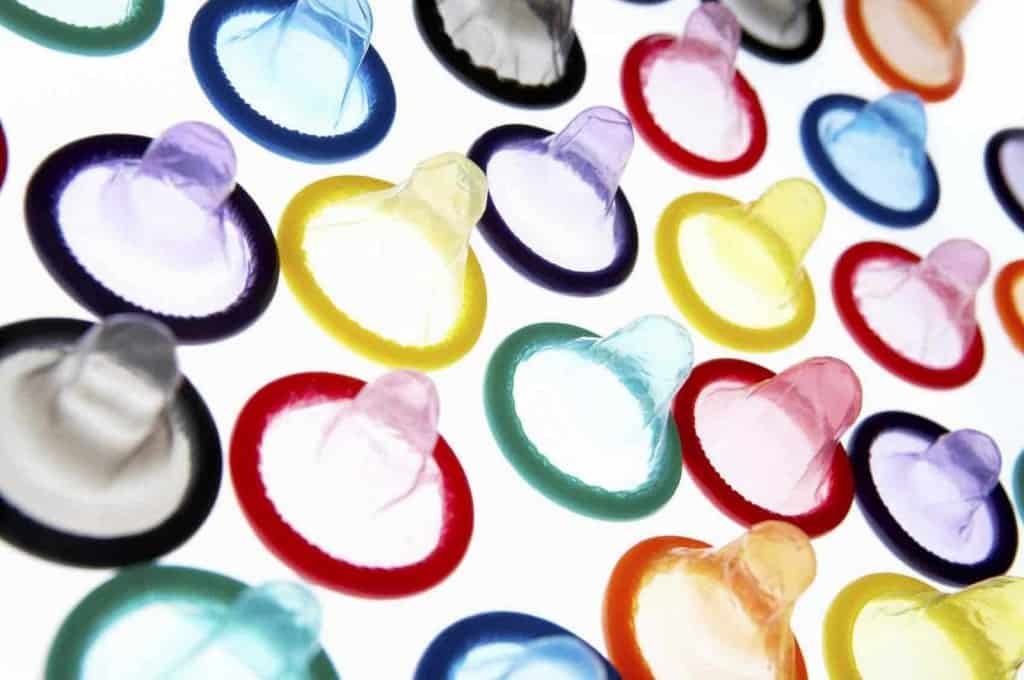 Condoms were not always made using latex. At one point in history, these little buggers were made of intestines from various animals, linen, silk, and even leather. Thankfully there aren’t many made using the latter material nowadays. 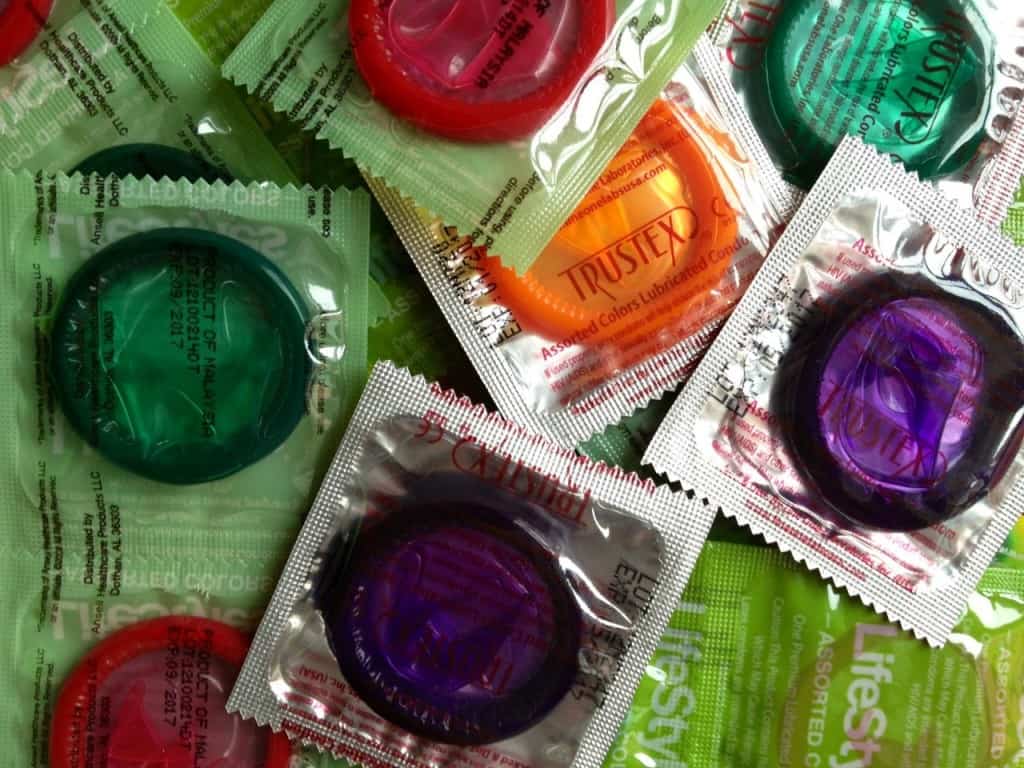 During the 1600s, when animal intestines were used for condoms, the general public were sold completely reusable condoms for their sexual adventures. A single condom could last for several months at a time, shockingly. 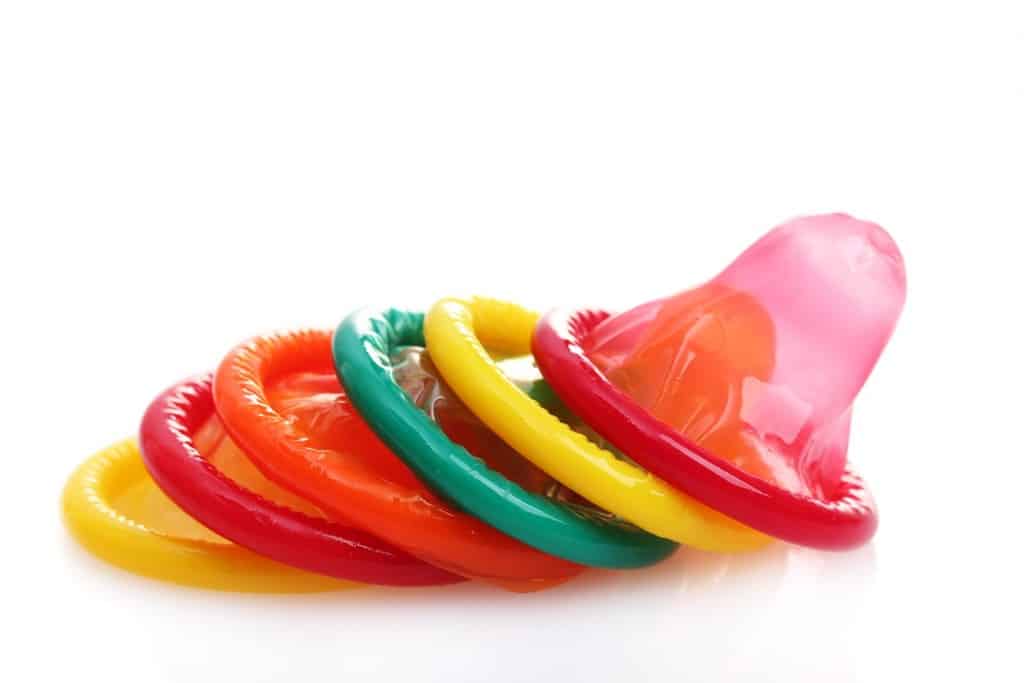 Sure, condoms were always around, but they were not that popular as a form of birth control until sometime in the 20th century. Before then, women were told to use weasel testicles on their thighs in order to prevent a disease or a child. 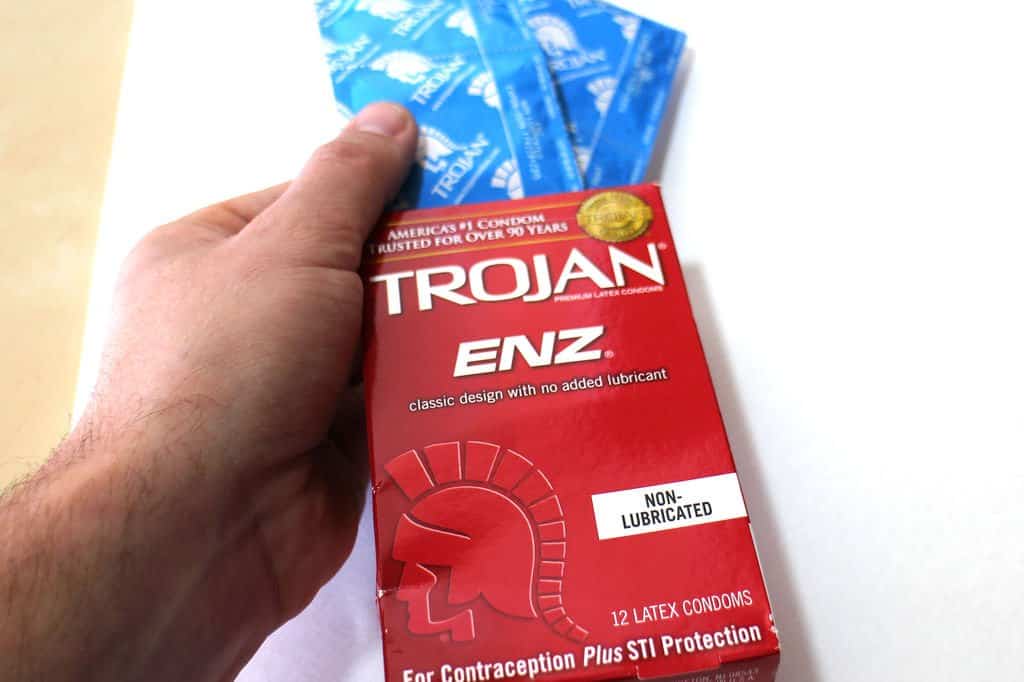 Condoms have long had a stigma surrounding them, but some celebrities were more than happy to take a paycheck in order to promote and sponsor them. In 2012, One Direction turned down the chance to appear on condom boxes. 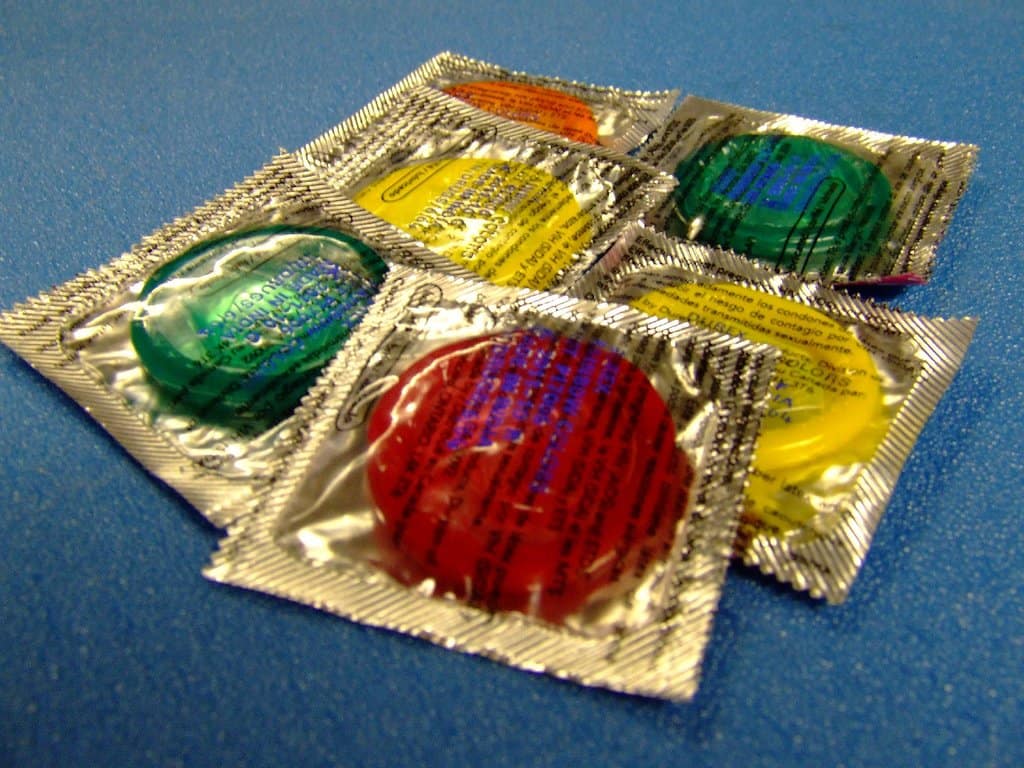 Condoms are made to protect the individuals during sexual relations, but these latex balloons actually have numerous uses. They can start a fire, be used in first aid, or even become a makeshift slingshot while hunting your friends in the woods. 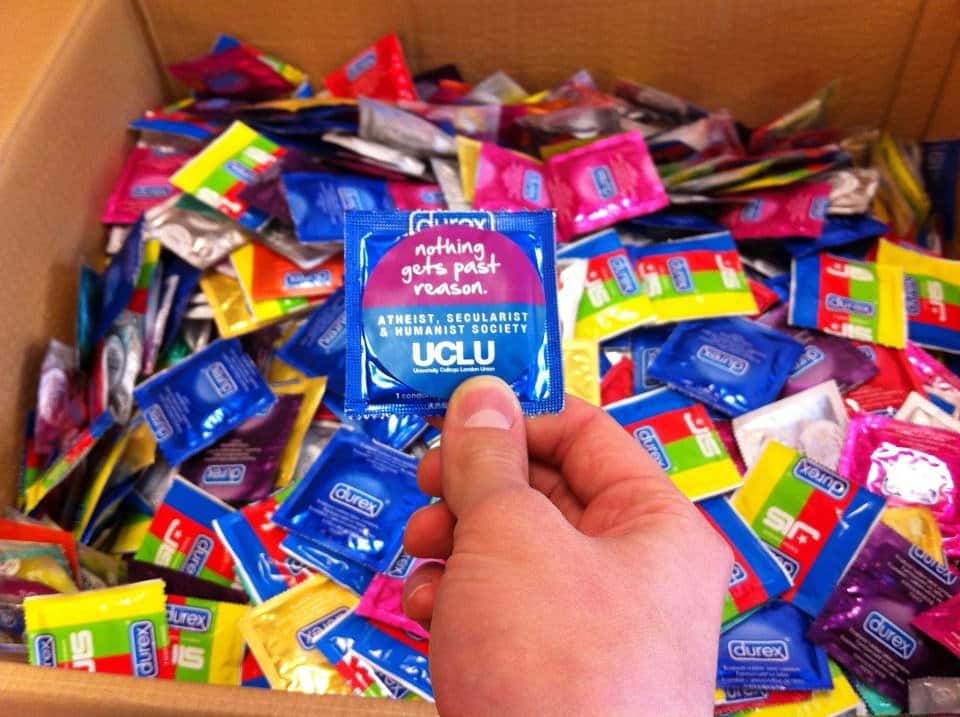 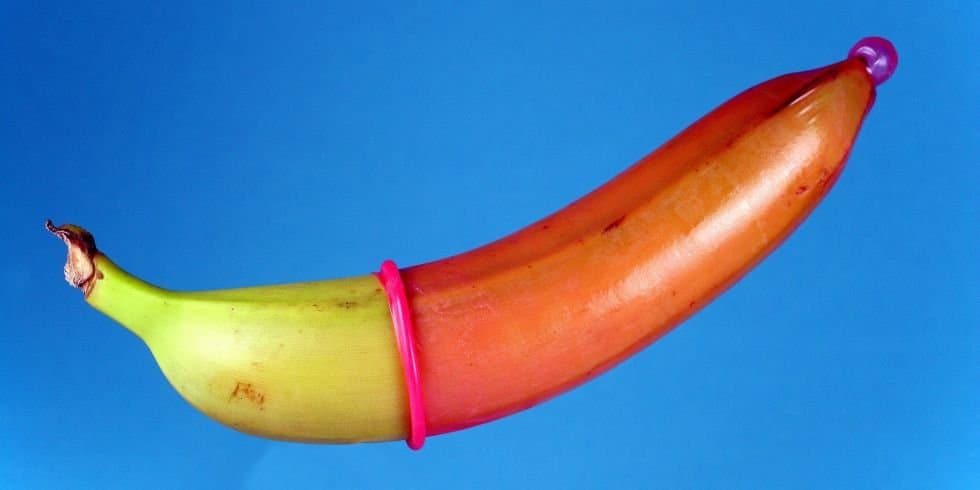 Condoms have come a long, long way through history, and the future is looking bright indeed. Apparently, scientists are currently working on invisible condoms, which should make intercourse with our partner feel even better.