10 Surprising Things That Can Be Hacked

Over the last decade or so, Hollywood has had a habit of overstating how much damage can be done with computers. Films and television shows have often portrayed hackers as highly skilled computer agents who are able to gain access to any type of network and cause all sorts of problems with just a few clicks of a keyboard. Although that might seem farfetched, it is becoming true thanks to the fact that more and more devices are now connected to the internet and generally have very little security. This gives the opportunity to hackers to be able to take control of a myriad of devices, causing havoc in the process. 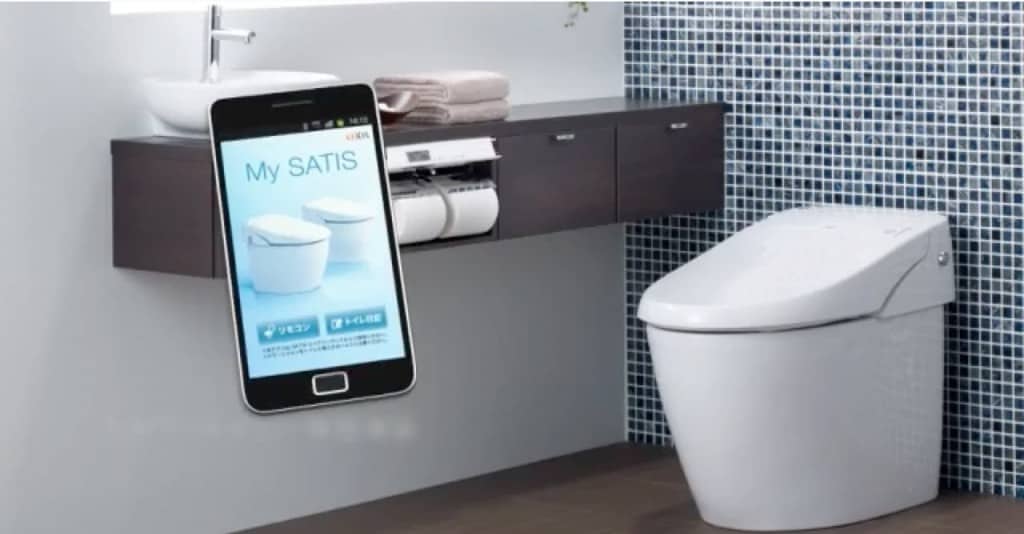 Although the vast majority of people probably wouldn’t have much need for an electronic toilet, some companies have begun to offer them to the public. They include features that can be controlled via special apps, yet the way many of them work leave them open to attack as anyone can take control of them if they are within Bluetooth range. Malicious users could then force the toilets to constantly flush or spray water out of the bowl, causing bills to rise and damage to the bathroom. 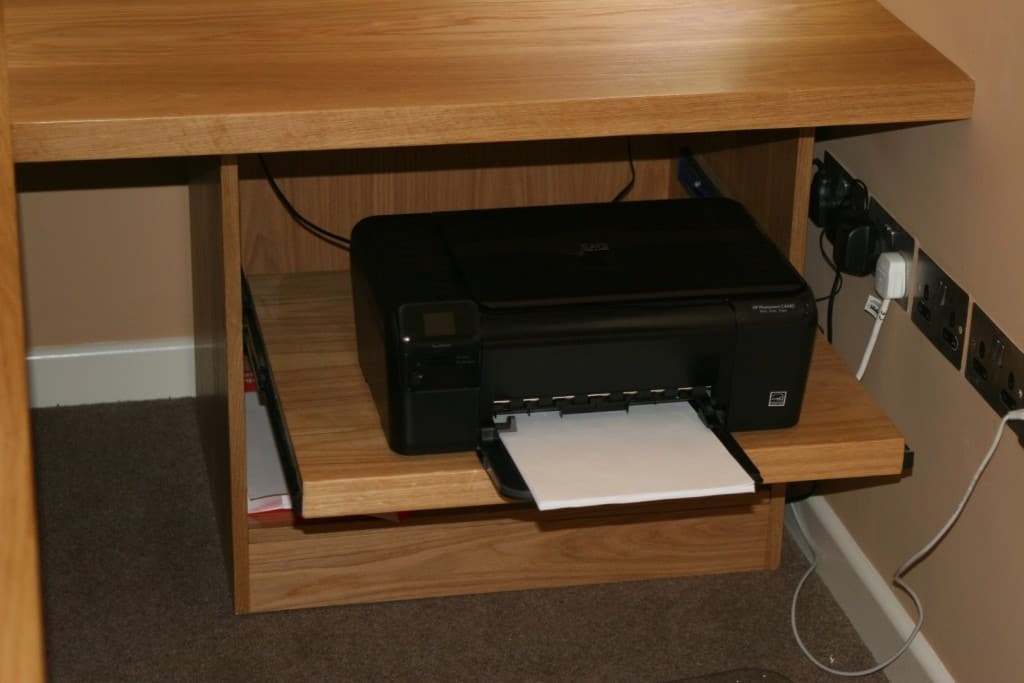 Printers are increasingly making use of Wi-Fi and internet access to make carrying out tasks much more convenient. This also makes them vulnerable to malicious software and attacks, especially considering that many printers only have weak encryption methods and little security. Hackers have previously shown how it is possible to permanently disable a printer, cause it to malfunction or even use it to steal information from documents being scanned or printed. 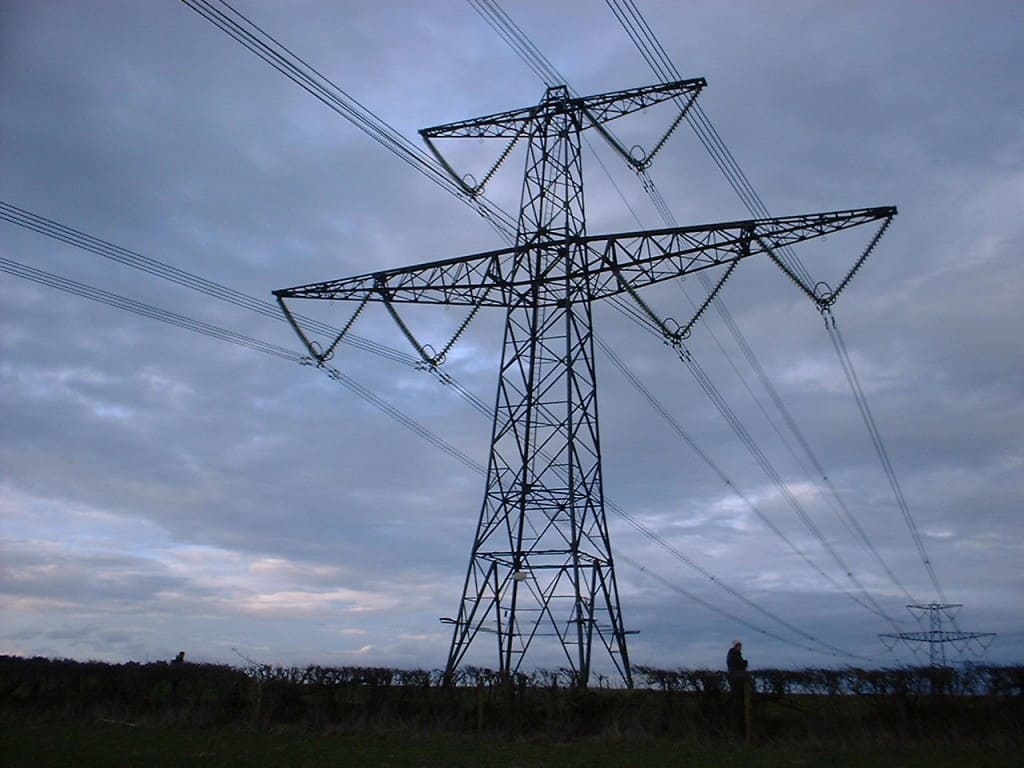 Power companies have been introducing smart meters for the past few years now. They are small devices that are installed in a customer’s home that send real-time data to the company, allowing the home owner to see their energy usage and the provide to see when electricity is most in demand. One company, IOActive, managed to install a computer worm on one of these smart meters, which eventually gave them full control of the grid. This type of attack could potentially mean that hackers could turn off the power to millions of homes at the same time. 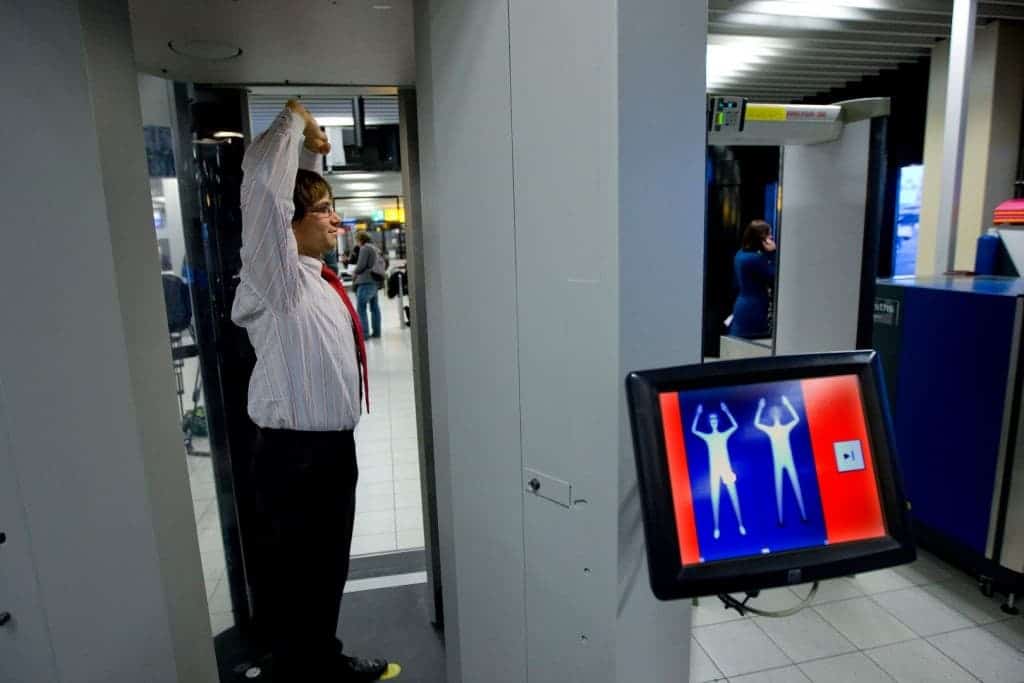 In the wake of terrorist and security threats, many airports now feature full body scanners that can essentially through a person’s cloths so that an operator can see if they are carrying anything suspicious. While the images are supposed to be deleted immediately, recent privacy breaches have proved this doesn’t always happen. What is worse is that researchers have shown how easy it can be for people to access these scanners from outside of the airport, giving hackers the possibility of downloading the naked images. 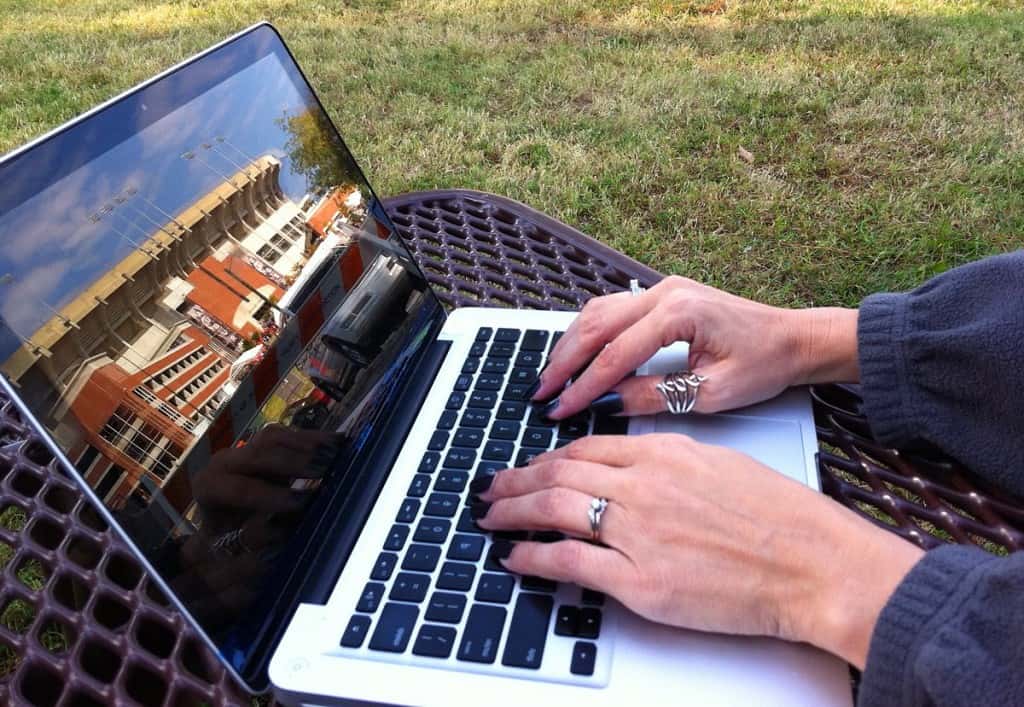 Hacking into a laptop battery may not seem like the most dangerous thing in the world, but it can cause a number of problems. When Apple released their latest MacBook in 2011, they included a new monitoring chip on the battery which they left unsecured. Charlie Miller was able to exploit this flaw and gain complete control of the machines by injecting malware through the chip, render the battery inoperable or even cause it to overload by heating up so much that it exploded. 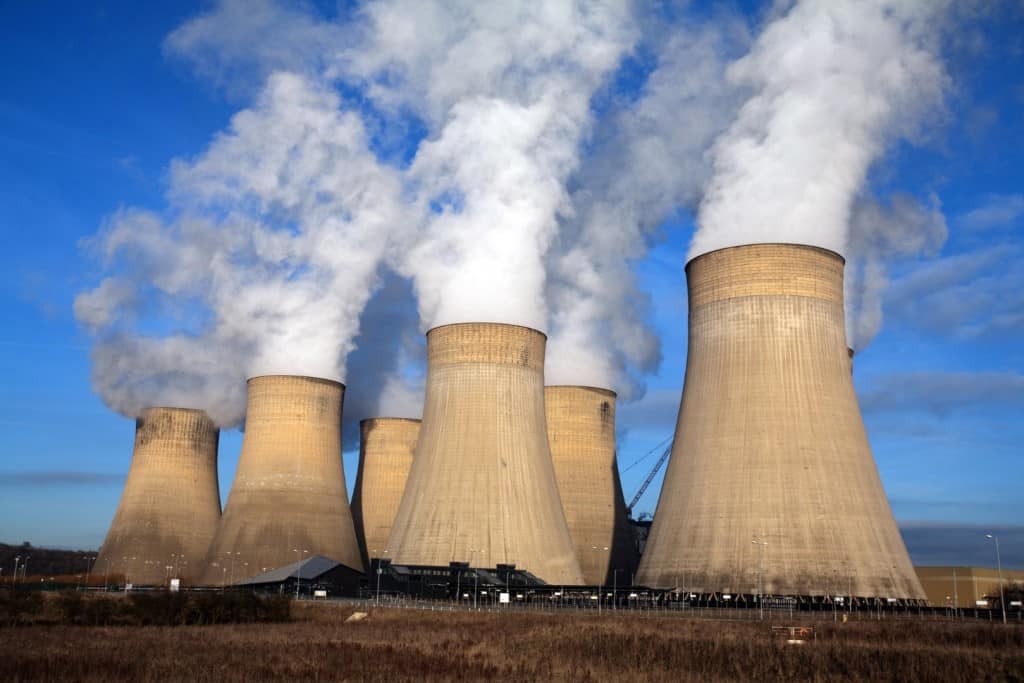 You would most likely expect important infrastructure facilities such as nuclear power plants to have incredibly strong security. That isn’t always the case though and IBM Internet Security System researcher Scott Lunsford proved it when he took total control of a plant in the USA in less than seven days via the internet. While Lunsford and his research team didn’t do any damage, they reported that they could have easily taken control of many of the functions and stopped the facility producing electricity. 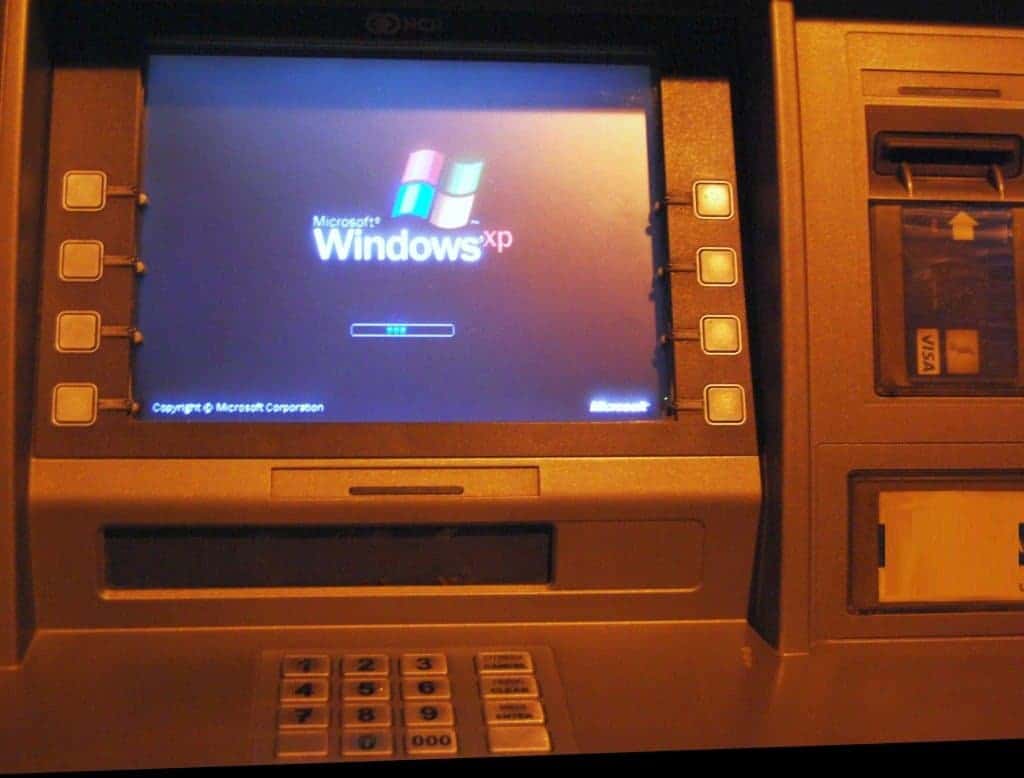 It isn’t clear when using an ATM, but the machines are actually running on operating systems such as Windows. Unfortunately, many of them still use older versions such as Windows XP that are no longer supported by Microsoft and therefore don’t get security patches to help protect them from viruses and malware. This leaves them open to those who can install software onto the ATM, making a number of exploits possible, such as stealing bank information or cloning credit cards. 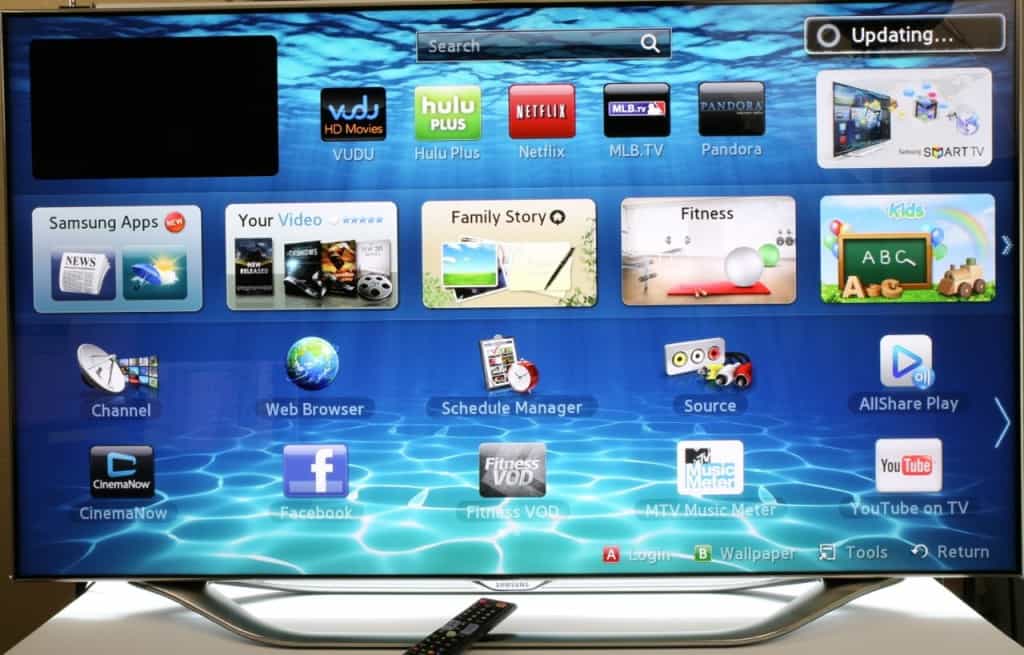 Televisions have evolved from simple devices that would let you watch a number of channels through an antenna to much more complicated machines that can connect to the internet and stream thousands of films and shows. However, this also makes them vulnerable to the same type of attacks that computers are, without the additional security of anti-virus software and firewalls. Those who gain access can then steal important person information from the TV or use it as part of a botnet. 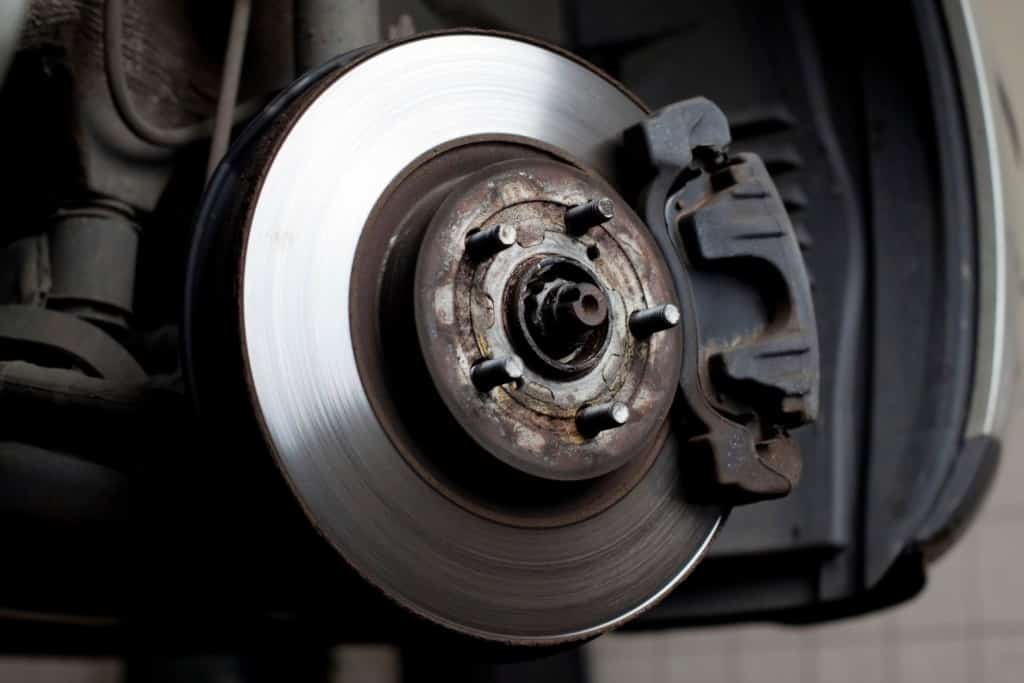 A research group from the University of California recently demonstrated how it is possible to hack into a cars systems and remotely operate or disable the brakes. The repercussions of such hacks are obvious and yet they are surprisingly easy to carry out because of the fact that many cars now use brake-by-wire systems rather than traditional fluid-based methods. Onboard computers or dashboard interfaces can be exploited so that attackers can take control of the brakes and even steer a car by only using the brakes on one wheel at a time. 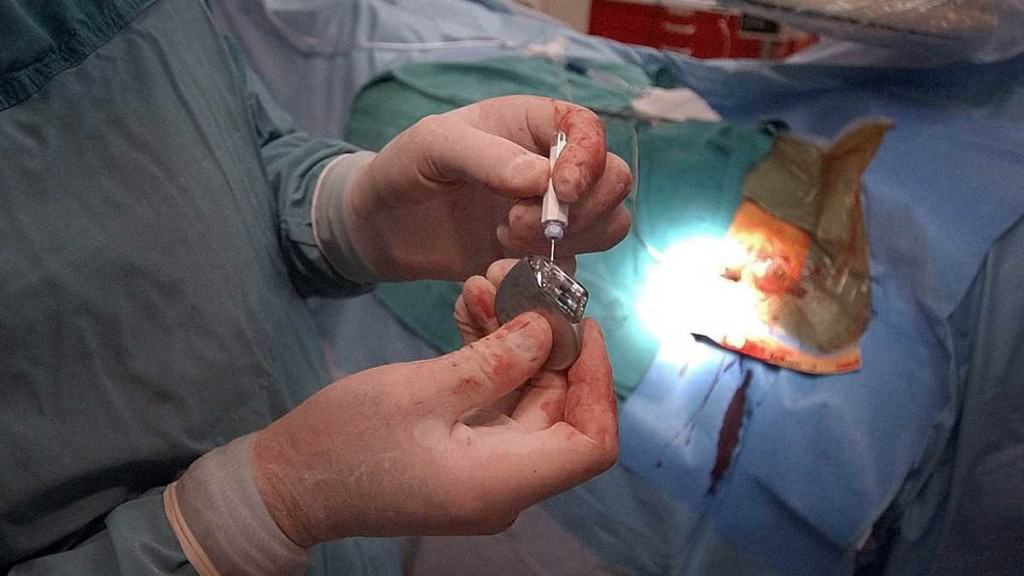 People all around the world depend on medical implants such as pacemakers to ensure that they stay healthy. New models of these implants now have special features that allow them to be controlled using special remote controls, which allow the devices to be altered or modified without the need for more invasive surgery. The only problem is that researchers have found these types of implants to be vulnerable to hackers as they do not have very much security, giving them the ability to change their settings or turn them off completely using radio waves.