10 Weird And Crazy Traditions In Japan

Japanese culture is obviously pretty weird. An uninformed visitor would be quite shocked to see how these people live and what some of their traditions are. One of the biggest controversial topics involve more relaxed child exploitation laws. For example, the age of consent is just 13, although there are other laws that tend to protect any children under 17 years of age. Here are some other shocking and interesting traditions and values that Japanese people have. 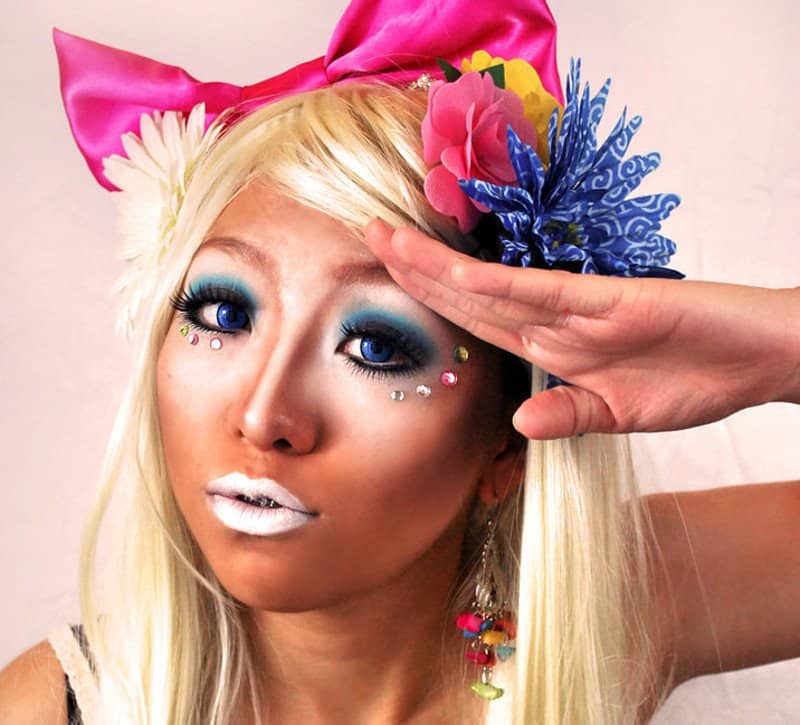 “Ganguro” isn’t supposed to come off as offensive in Japanese culture. Instead, it’s done by teenage girls that like to give a jab to traditional beauty in Japan. Girls will often wear blackface, put on gobs of makeup, and wear ridiculously-colored wigs. 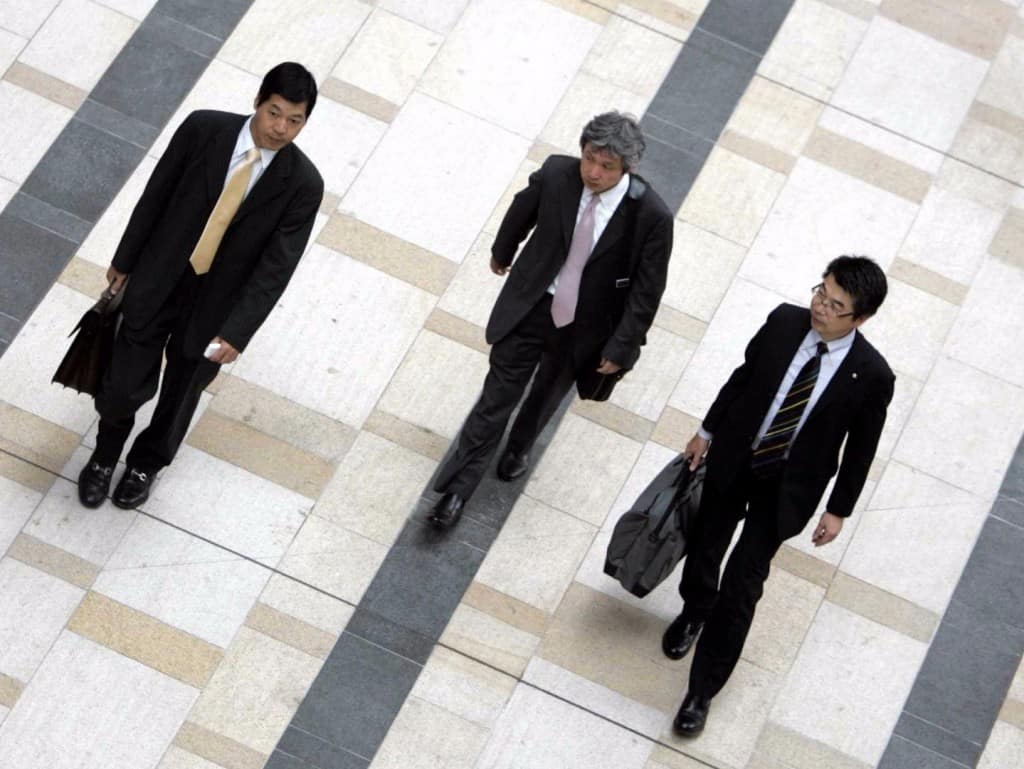 Labor laws require employers to give fired people huge severance packages. In order to avoid this, most companies will lock people they want to get rid of in isolation rooms and have them take on horrible tasks that will make them want to quit. 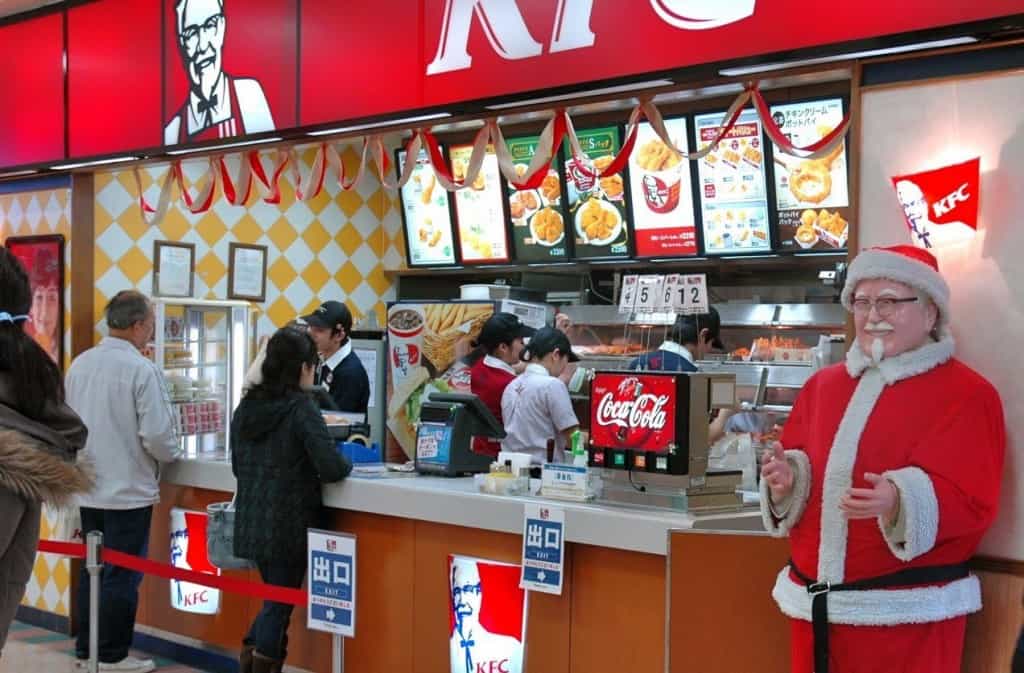 Fast food chains are often closed during the Christmas holiday in the States, but the Japanese have a tendency to get as close to a big chicken or turkey dinner as possible by going to their local KFC. 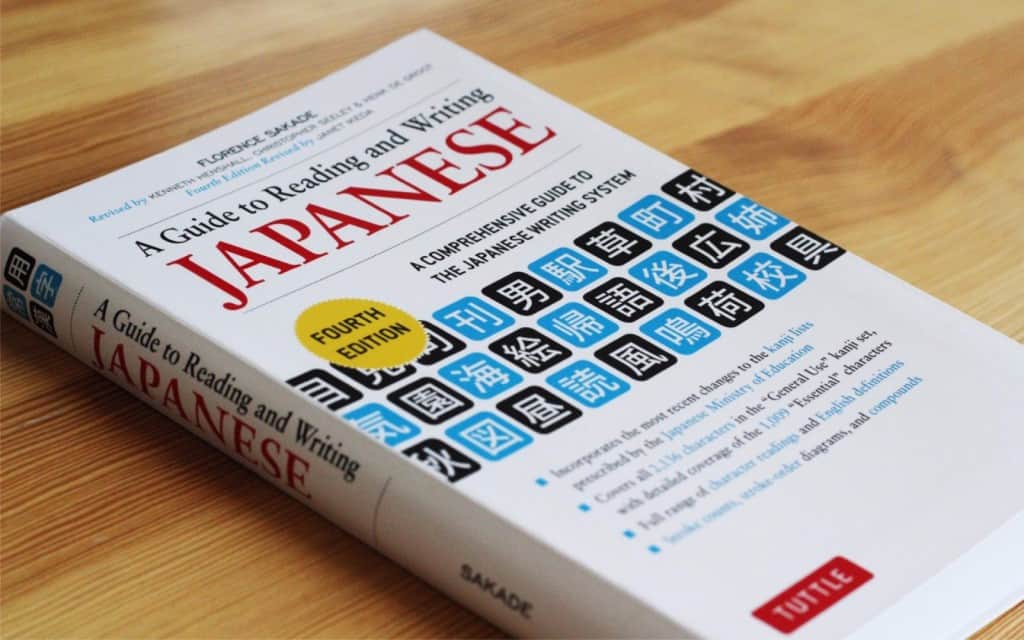 Everyone in Japan can read and write, as it is a custom for everyone to do so regardless of what their situation is. In comparison, the United States is 86% literate.

Many Men Are Introverts 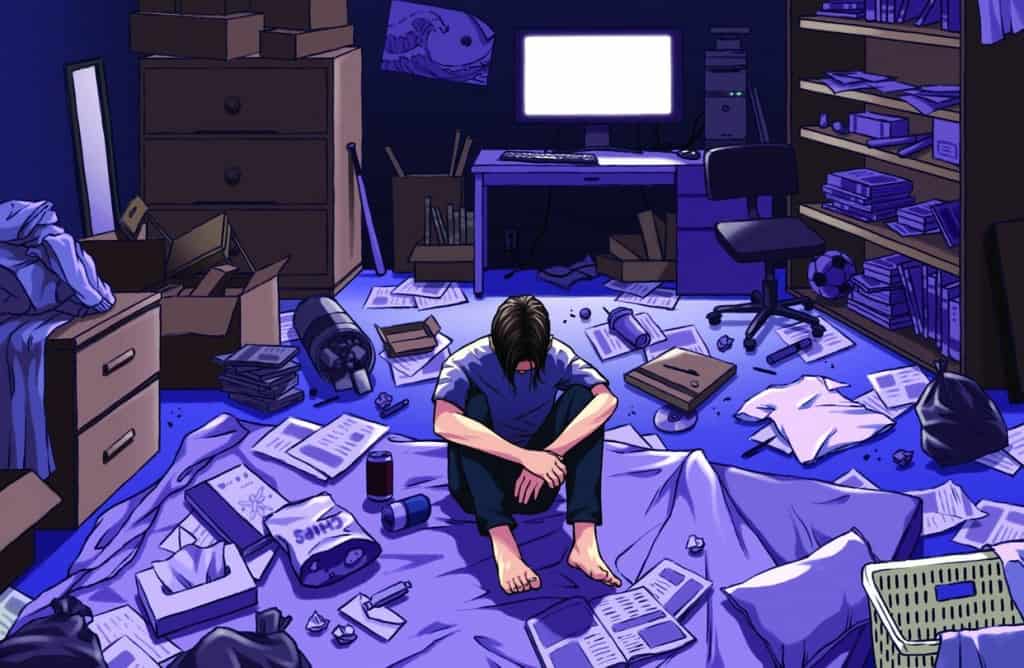 Anime will generally portray men as shy people who will live in their room and don’t know how to talk to girls. This is actually very common to find in Japan, as lots of men suffer from “hikikomori” and don’t like talking to people and have severe cases of anxiety. 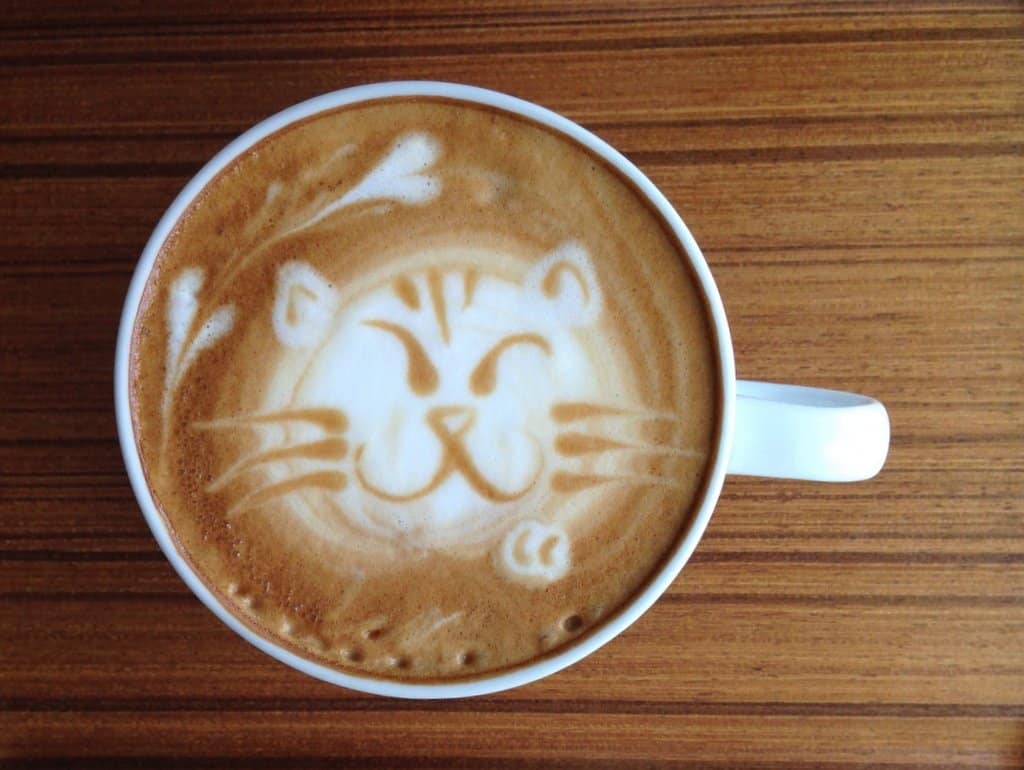 You’d think that Americans import the most coffee with how prominent its offered in hotels, workplaces, and gas stations. However, Japan accounts for 85% of Jamaica’s coffee.

Japanese people have an interesting way of meeting people, such as going to specific “cuddle cafes” and laying down with someone. Sex is not permitted, however — people we need to go to specific hotels that require much more money to use. 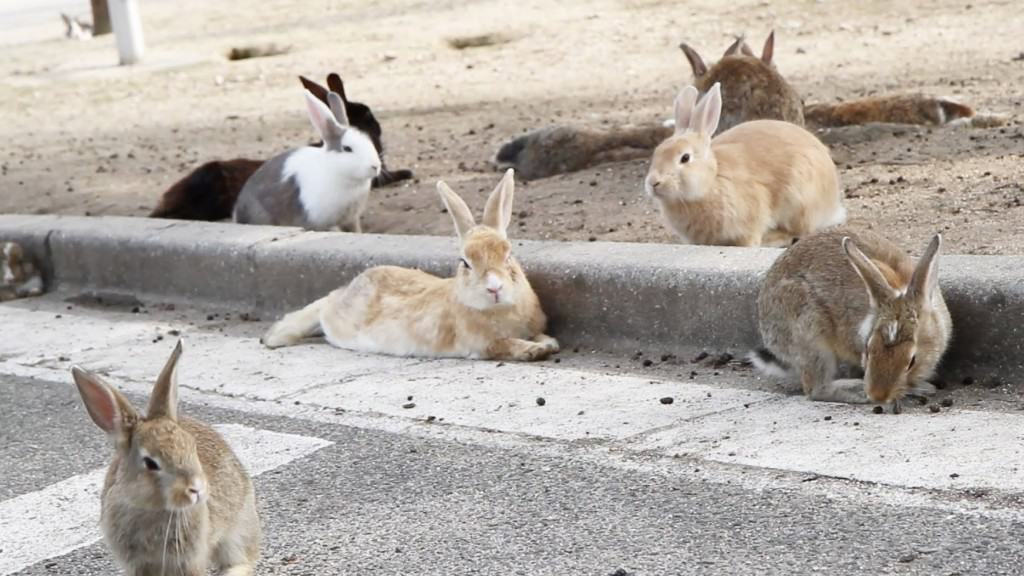 You’ve heard of islands that are reserved for nudists. In Japan, there is Okunoshima Island, which is overrun by thousands of rabbits. Guess where you’re spending Easter next year? 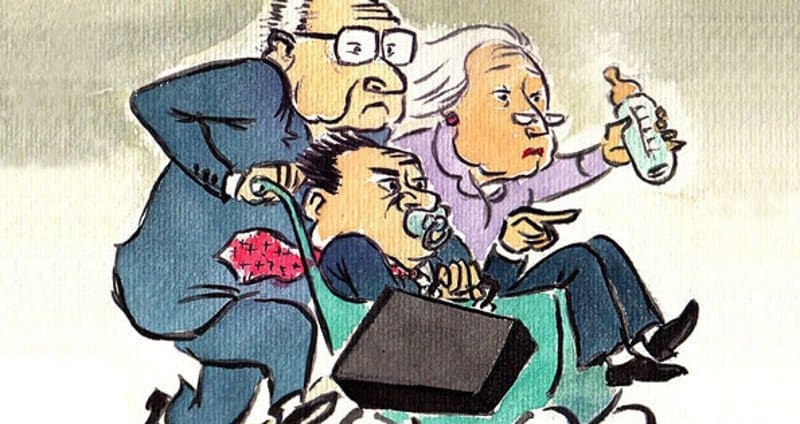 Generally, kids will be adopted before they reach their teenage years in the United States, but Japanese people will adopt people in their 20’s and 30’s. Why? It’s the best way to keep the family name going. 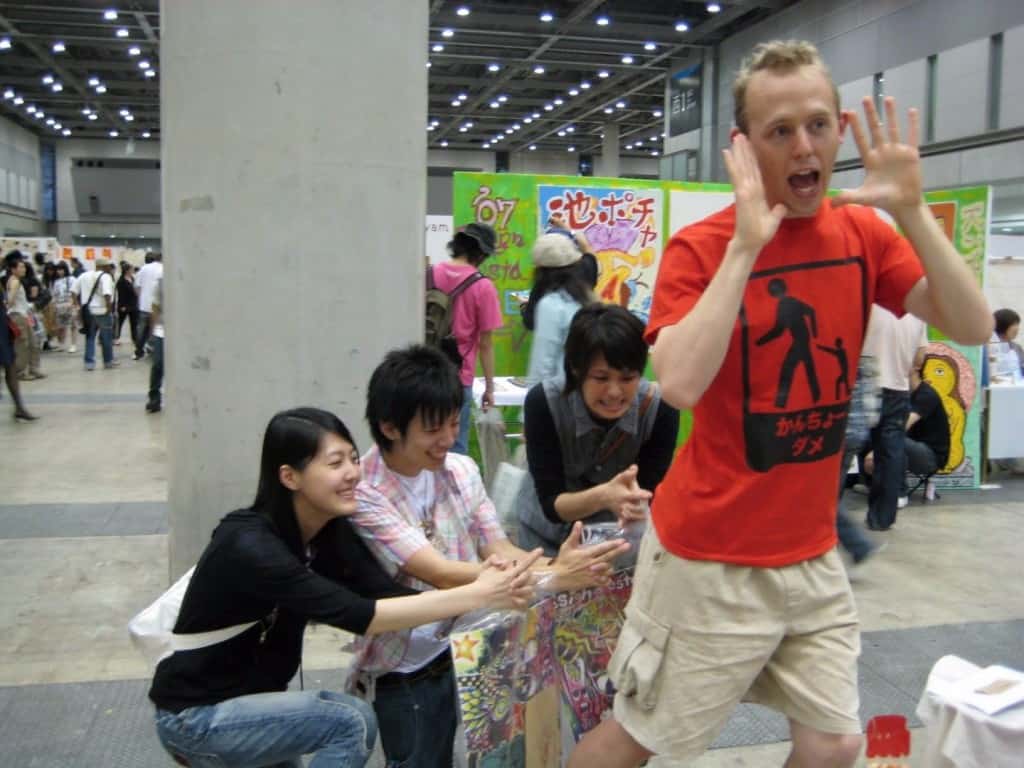 Giving somebody a wet willy — sticking a wet finger in someone’s ear — is a harmless prank when compared to the “Kancho.” That prank is when the Japanese clasp their hands together, point it as a gun, and stick it in someone’s butthole.