10 Ways The Internet Has Changed Our Lives

Unless you aren’t aware of what’s going on around you, it’s clear to see that a lot of people are indeed addicted to the Internet. According to a lot of recent statistics, Generation X (young adults ages 30 – 45) is addicted to the Internet. This may actually surprise you. If so, it’s more than likely because you’re walking around looking at your screen too much. However, if you take a moment to look up and look around, the signs are there, and they include a lot more than what’s on the list here. 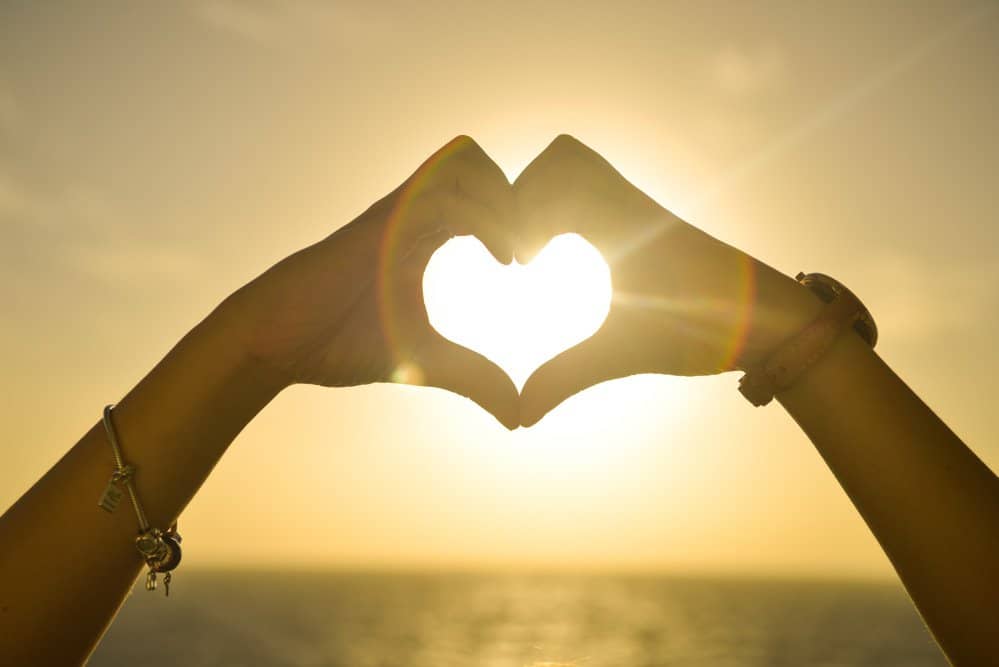 There are a lot of people who are now finding and dating people online instead of meeting up with them at a local bar or nightclub. A lot of times, these people don’t even live near them so, instead of going out on a date, they Skype or text instead. It doesn’t end there either. You don’t have to tell the person you’re ending the relationship. All you need to do is block them.

Turning To The Internet In Times Of Need 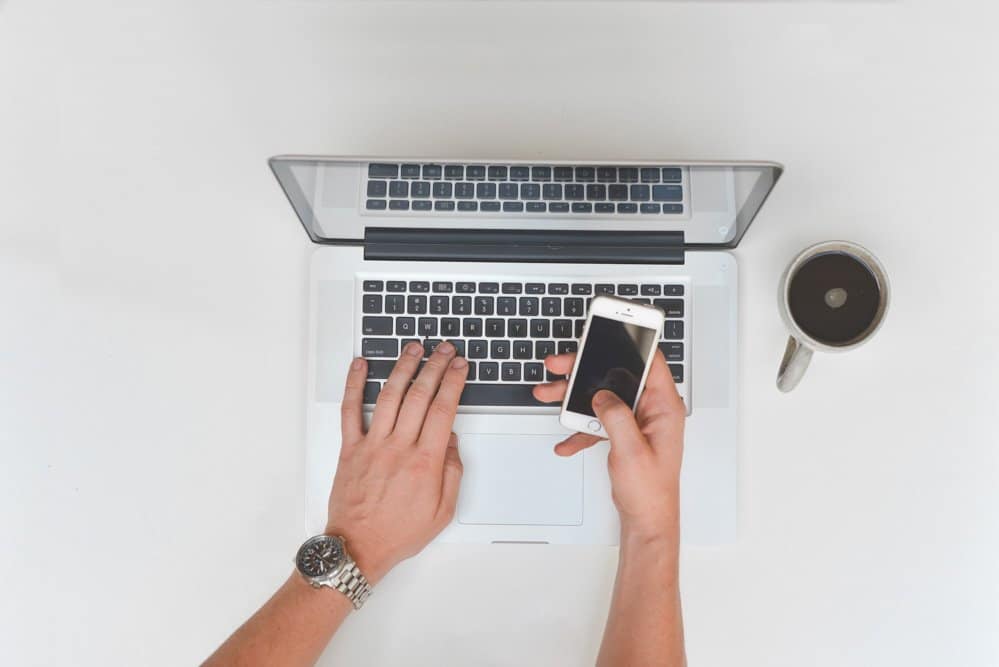 Many people have become so disconnected that, instead of picking up a phone to talk to someone in their time of need, they reach out to complete strangers online.

Giving Your Web Address Instead Of Your Street Address 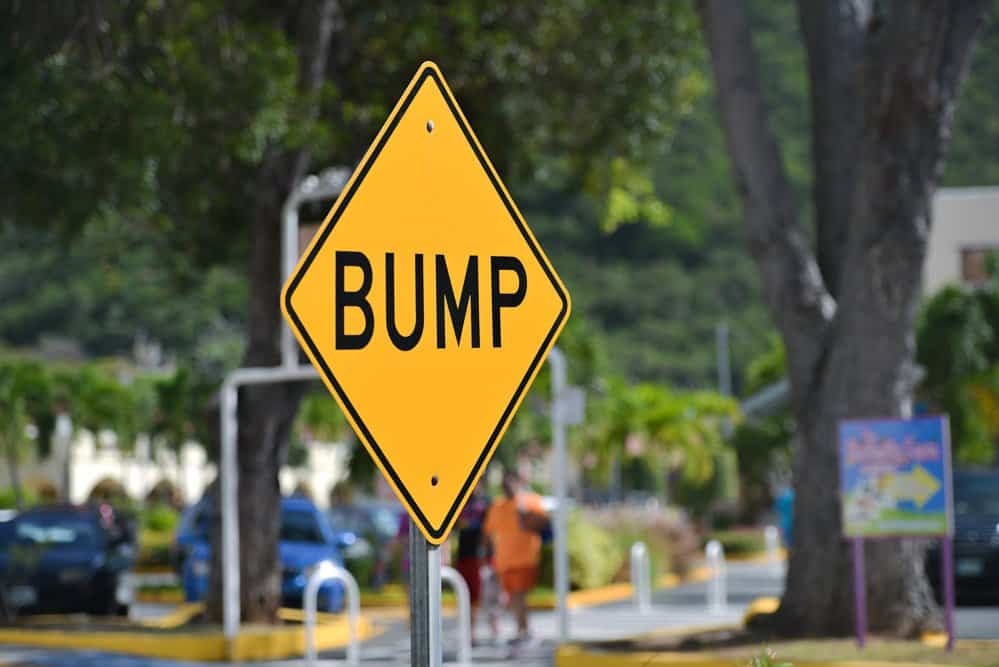 Have you ever asked someone for their address, and they gave you their web address instead? You may be laughing, but they may be left wondering what else you could mean.

You Don’t Have To Leave Home To Attend A Party 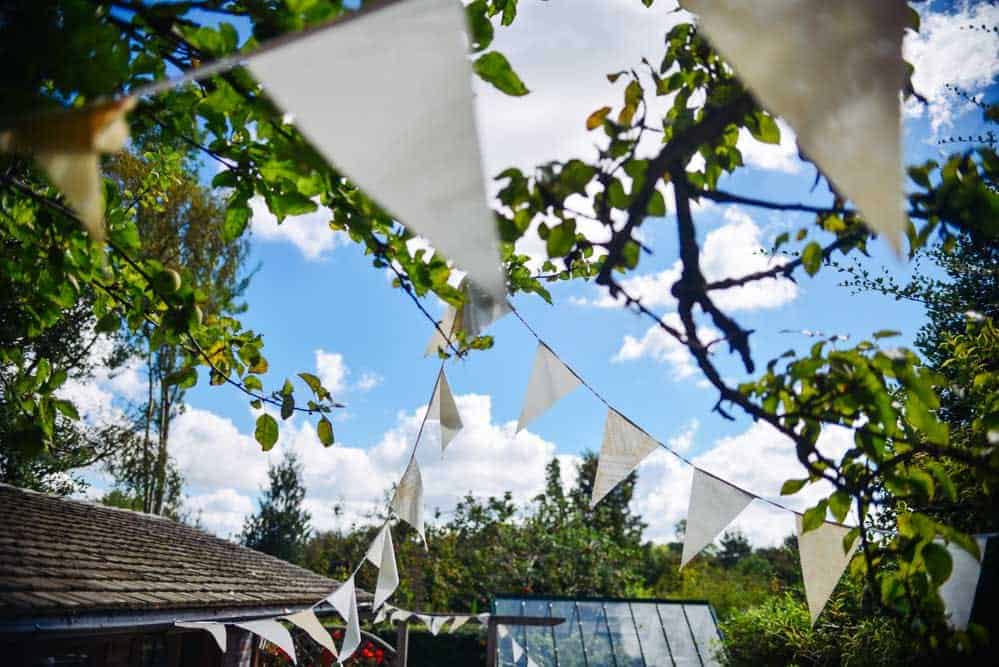 You no longer have to leave home to go to a party. Now they’re being hosted on Facebook and Twitter instead.

There’s Now Shorthand For Typing Too 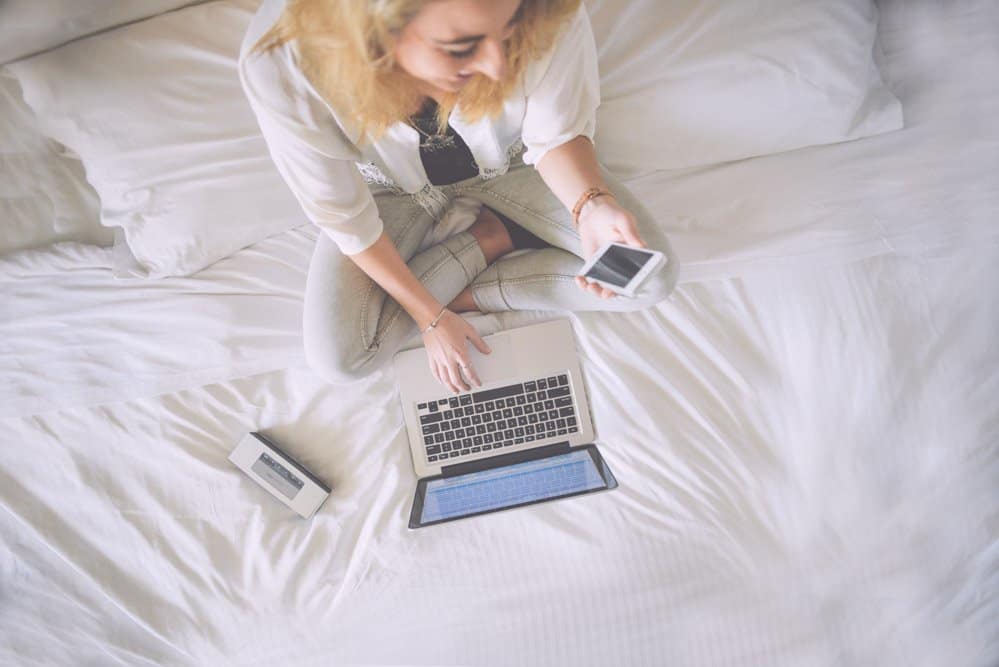 Along with the Internet has come a whole new language. Letters in the middle of words are capitalized and brand new words, like LOL, have been created. 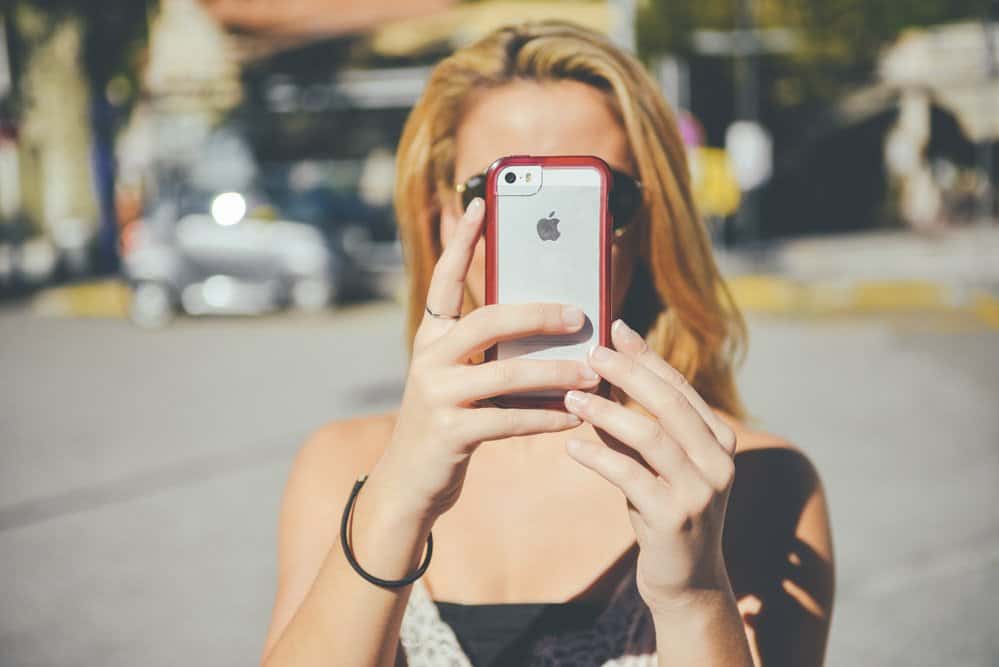 People are now seemingly obsessed with taking photos of themselves and posting them everywhere. There are even selfie sticks available.You may not have heard of them yet, but it won’t be long until they’re everywhere. 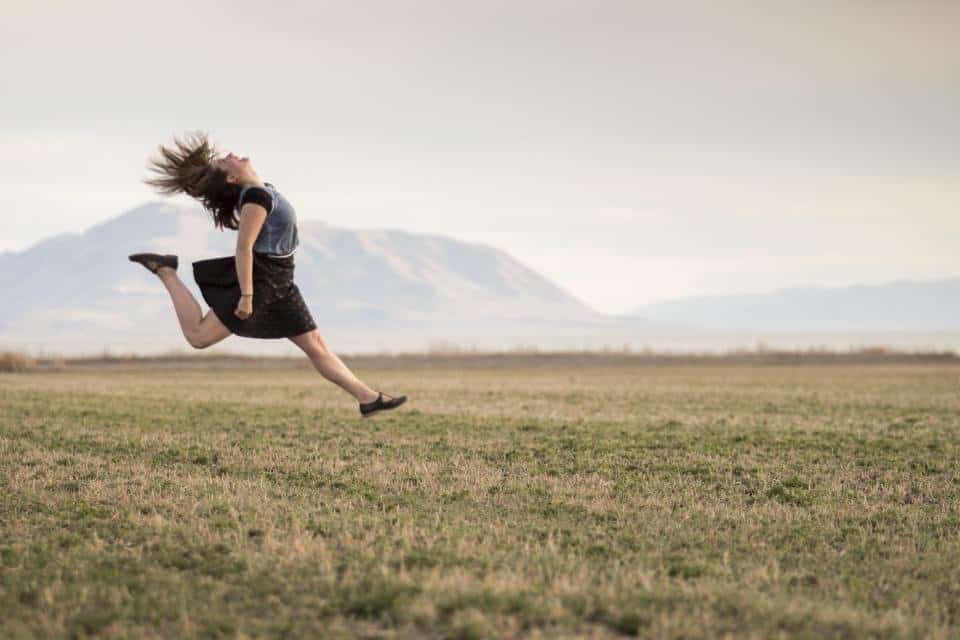 Many people now experience heightened euphoria while browsing their favorite sites. They say they need to look at them daily because the sites make them feel so good. 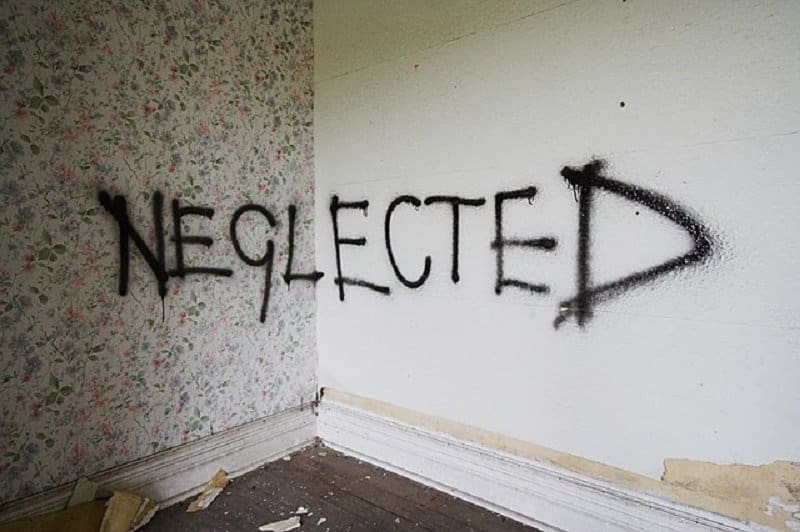 Since the internet is around every corner nowadays, you may be unintentionally avoiding or neglecting your loved ones. Maybe you should put down your smartphone and have a face-to-face talk with people that matter to you?

Having Problems At Work 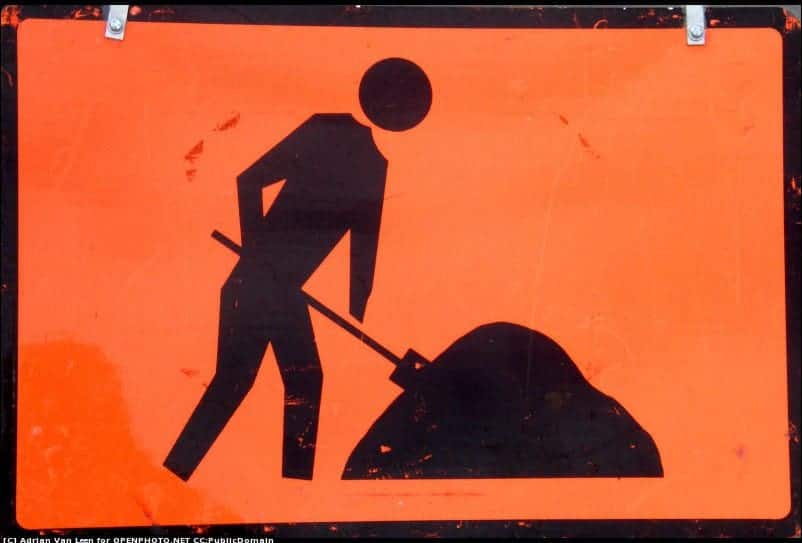 The internet has become an integral part in everyday life for many people, however there are some that get distracted so easily that they’re jeopardizing their work, or even school, life.

Obsessing Over What You’re Missing Out On 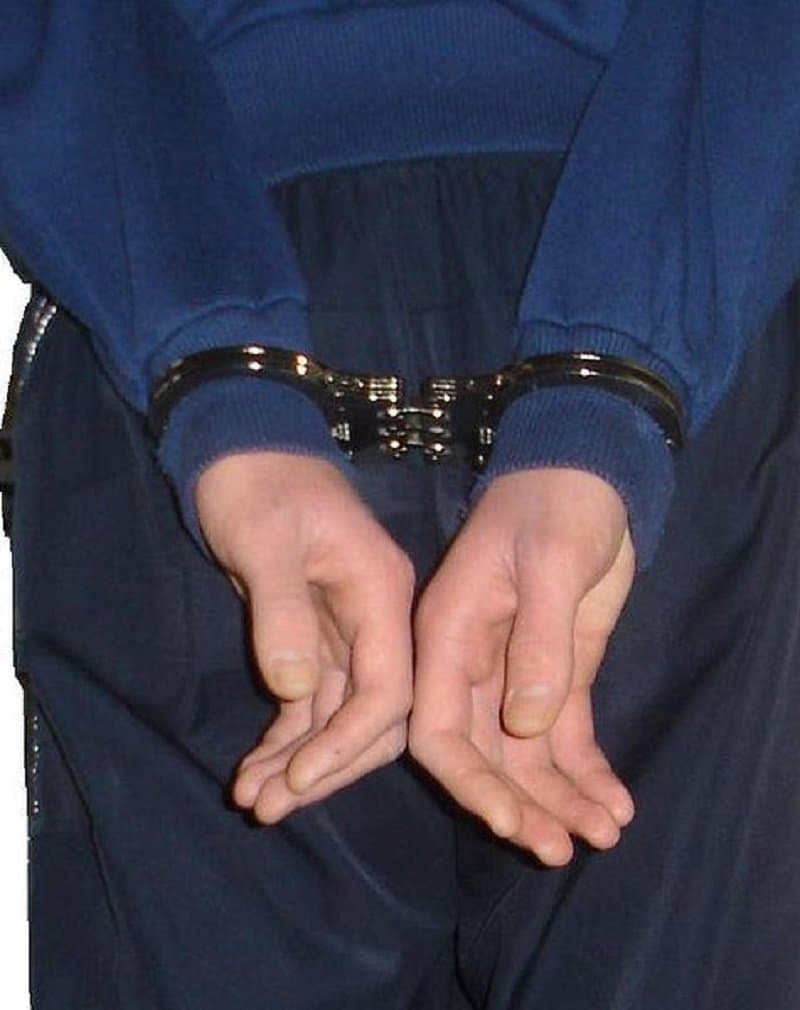 Many people find themselves so addicted to the Internet that they think about it even when they’re not online. It’s almost impossible for them to concentrate on anything else.