The butt is a useful part of your body. It contains the biggest and most superficial muscle in the body that helps with support and balance. It is important in helping your body to regain the upright position after stooping. Also, the butt is an important muscle in exercises such as split squats, glute-ham raises, hip thrust exercises, step-ups, lunges and squats. Despite its function, it is also surrounded by several helpful and hilarious facts. Here are 10 unusual facts you did not know about butts.

Researchers from the University of Oxford and Churchill Hospital in the UK have found that ladies with large butts are more intelligent. 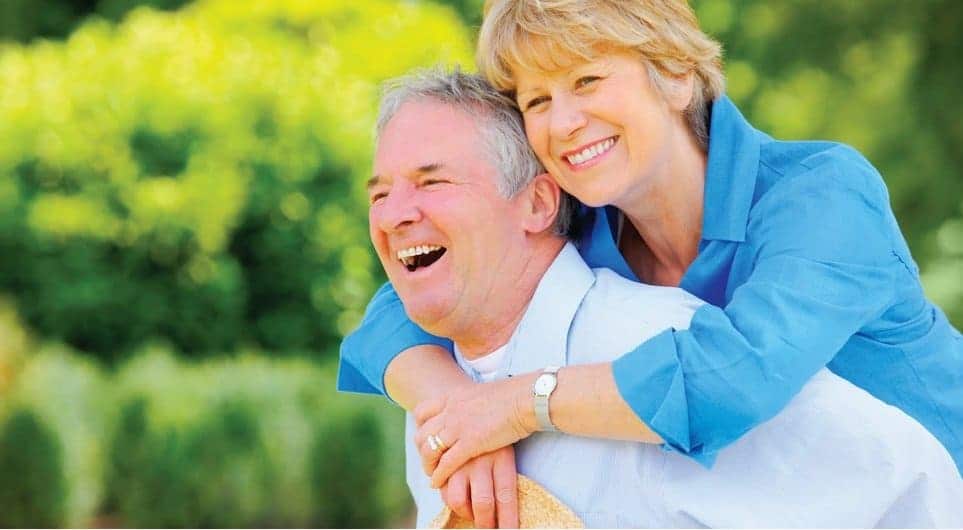 A Harvard study carried out in 2012 indicates that females may live longer than males because of their bigger butts.

The University of Oxford conducted a study in 2010 that suggested that having a larger butt helps prevent against diabetes and cardiovascular disease. According to the research, individuals who have more fat on the stomachs face more obesity problems than individuals who mainly have it on the hips. This is because fat stored on the stomach is more metabolically active, whereas the fat stored on the butt and hips is more stable. 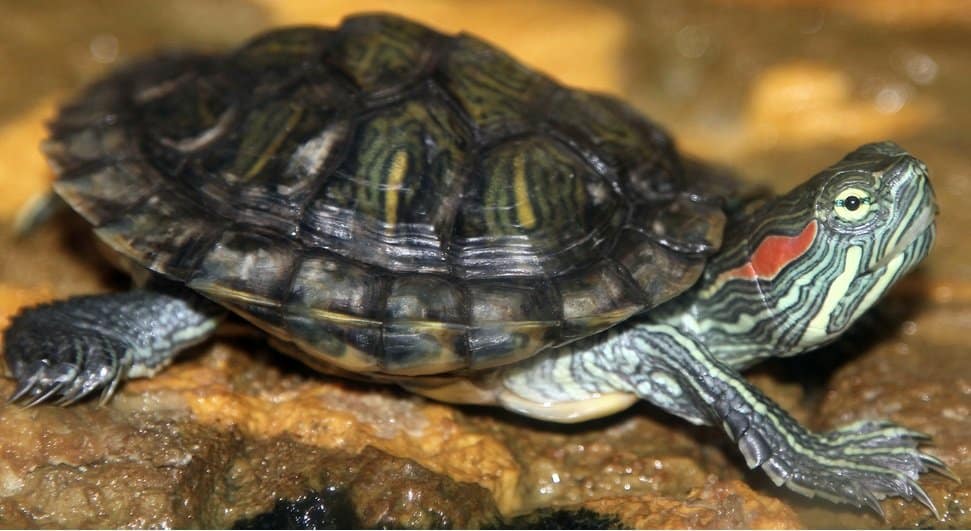 A few turtles can breathe through their bums. The turtle butt is in fact a cloaca, an opening through which they lays eggs and excrete waste, and in a few cases, breathe. 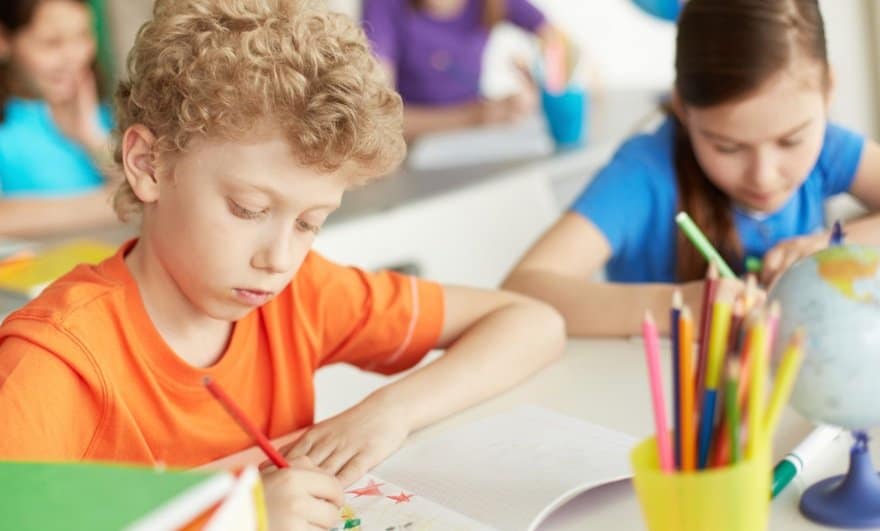 Scientists also discovered that kids born to ladies with wider hips are intellectually superior to the kids of thinner, less curvy mothers.

Pooping is a vital bodily function. However, sometimes it does not happen the way you expect, and there are numerous reasons as to why. The lack of fiber in the diet is the most common reason for constipation. Women should make sure to include vegetables and fruits in their diet for an adequate supply of fiber. Other reasons include thyroid disorders, diabetes, inactiveness and dehydration.

Ladies can have acne on their backside. Pimples can form on the buttock as a result of bacteria in the hair follicles and dead skin cells.

Our bottom makes up our body’s most powerful muscle group that includes the gluteus minimus, gluteus medius and gluteus maximus. These bum muscles are responsible for all our locomotion: climbing stairs, walking, standing still – everything. 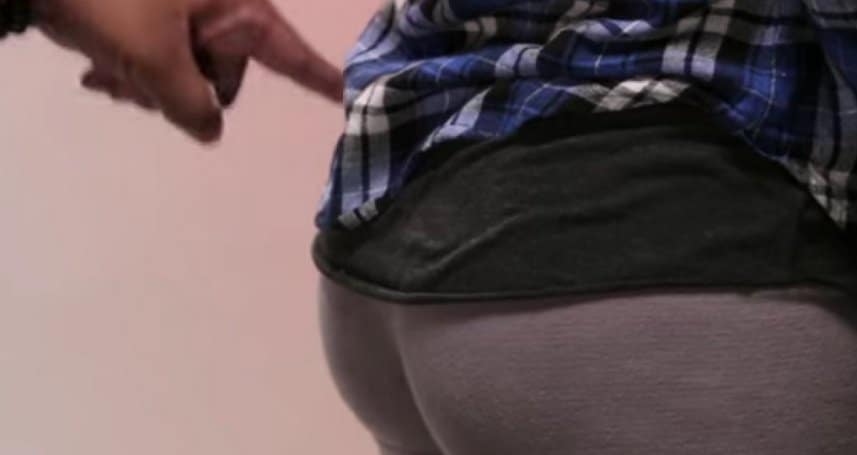 Pygophilia is the term for sexual excitement or arousal caused by the buttocks.