Spontaneous human combustion is considered one of the rarest and greatest of all mysteries within the modern scientific and medical worlds. Many scientists have their own theories as to how an individual can simply burst into flames and die when they are nowhere near an open flame. As of today, there are around 200 documented cases of SHC. Sadly, many of these remain unsolved even after over one-hundred years or more. Here are ten unsolved cases of spontaneous human combustion.

John Irving Bentley, a doctor, was discovered deceased within his own home on December 6, 1966. The only remains of the doctor were of his lower right leg. The rest of his body was nothing more than ash. 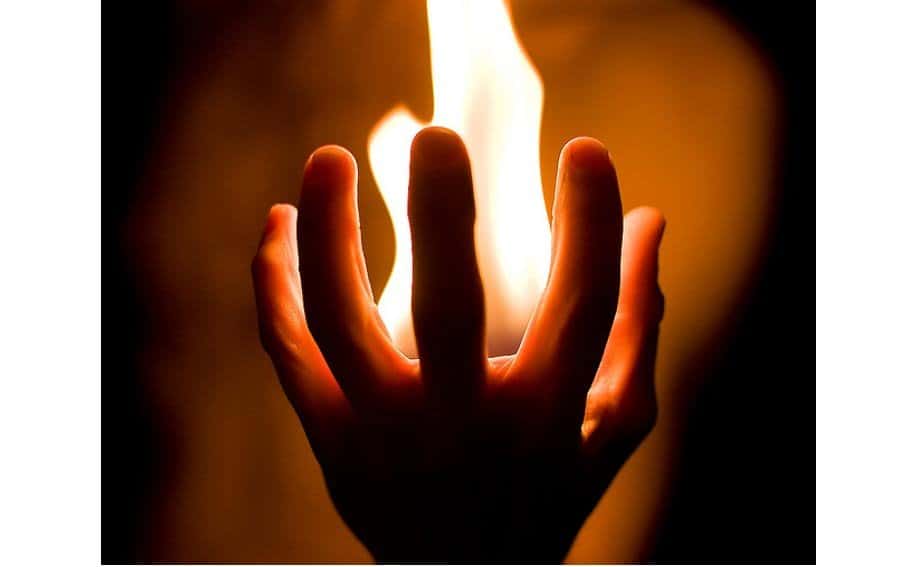 Henry Thomas was discovered dead in his home in 1980. The only thing the authorities found were his skull and lower legs. The rest of his body was nothing more than ash, as it had completely burnt to a crisp.

Mary Hardy Reeser, better known as “The Cinder Lady,” was discovered burnt to death alone in her apartment on July 1, 1951, in Florida. Her skull survived the flames, but was left shrunken from the original size. 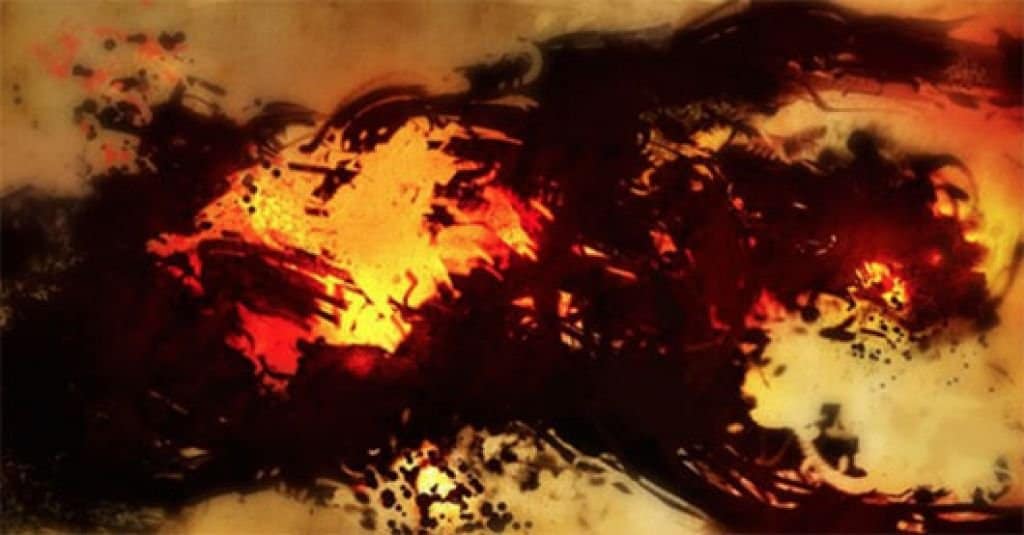 George Mott. a firefighter, was a victim of spontaneous human combustion back in 1986. His ashes were discovered inside of his home in New York. He had been known to be a heavy drinker and strong smoker, but both were ruled out as a cause of death. His remains, besides a shrunken skull, were just ash. 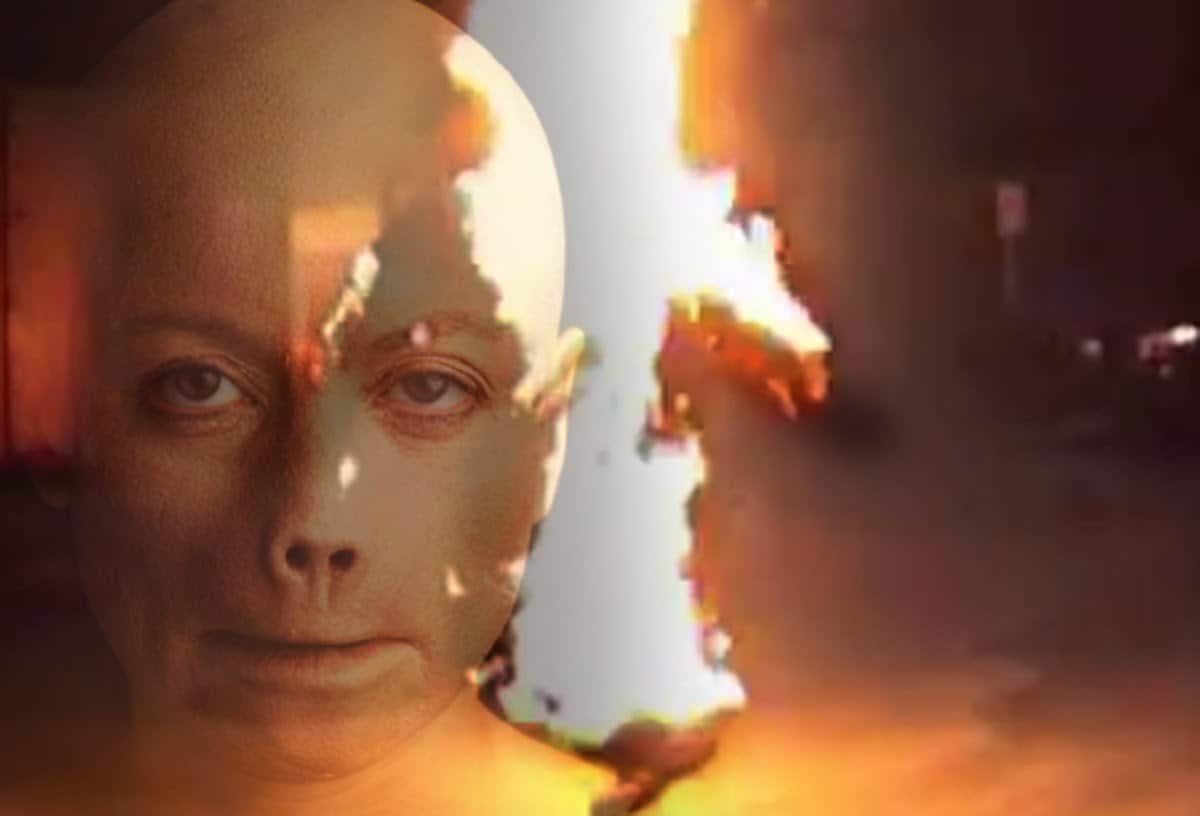 Olga Stephens is an incredibly odd case in terms of spontaneous human combustion. This young woman did not perish alone, but was instead sitting in her vehicle in broad daylight when she burst into flames. Everything besides her seat was left unharmed. 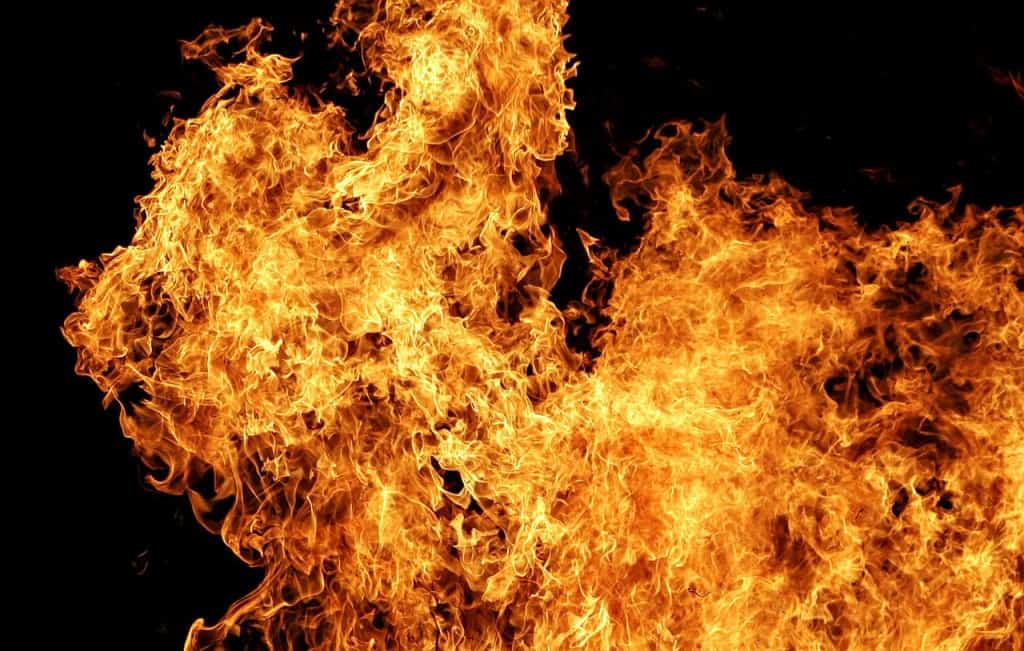 Agnes Phillips somehow survived for quite some time after her body went up in flames. On August 24, 1998, Agnes caught ablaze while sitting in her car in Sydney, Australia. The motor was not running, and there were no other way for her to ignite. 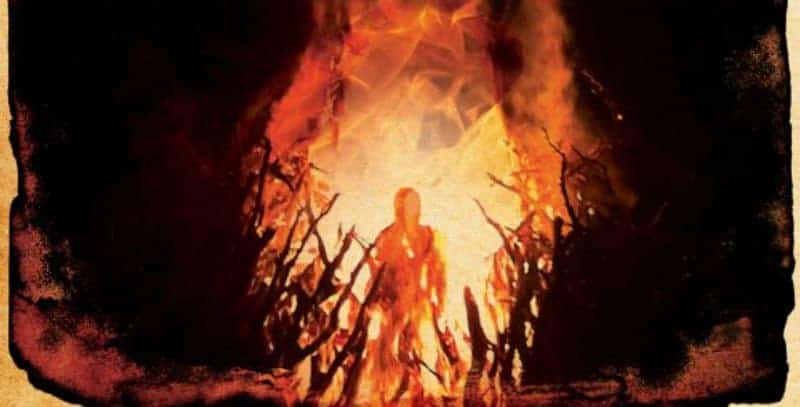 Helen Conway’s body is said to have burned over a lengthy period of time. It is estimated that she became a pile of ashes after her body burned for around 20 minutes. Her remains were greasy, and it is said the fat in her body provided fuel for the fire. 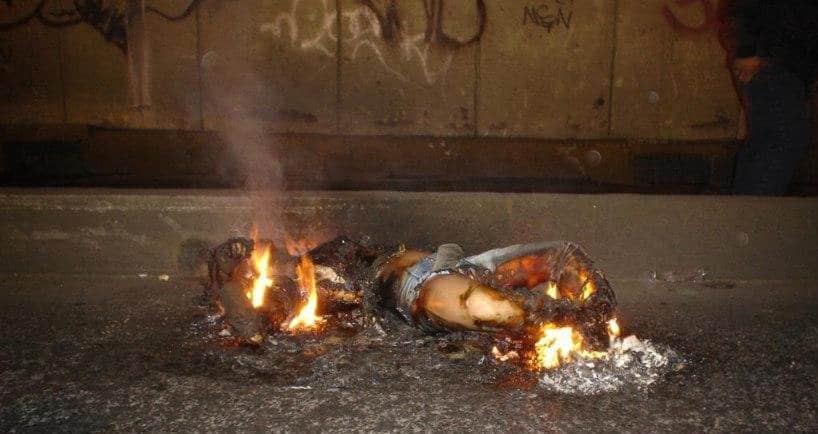 Waymon Wood died from spontaneous human combustion in 1953. He was sitting in his vehicle along the highway in South Carolina. His vehicle was, amazingly enough, unharmed apart from the windshield which began to melt from the intense heat of his body. 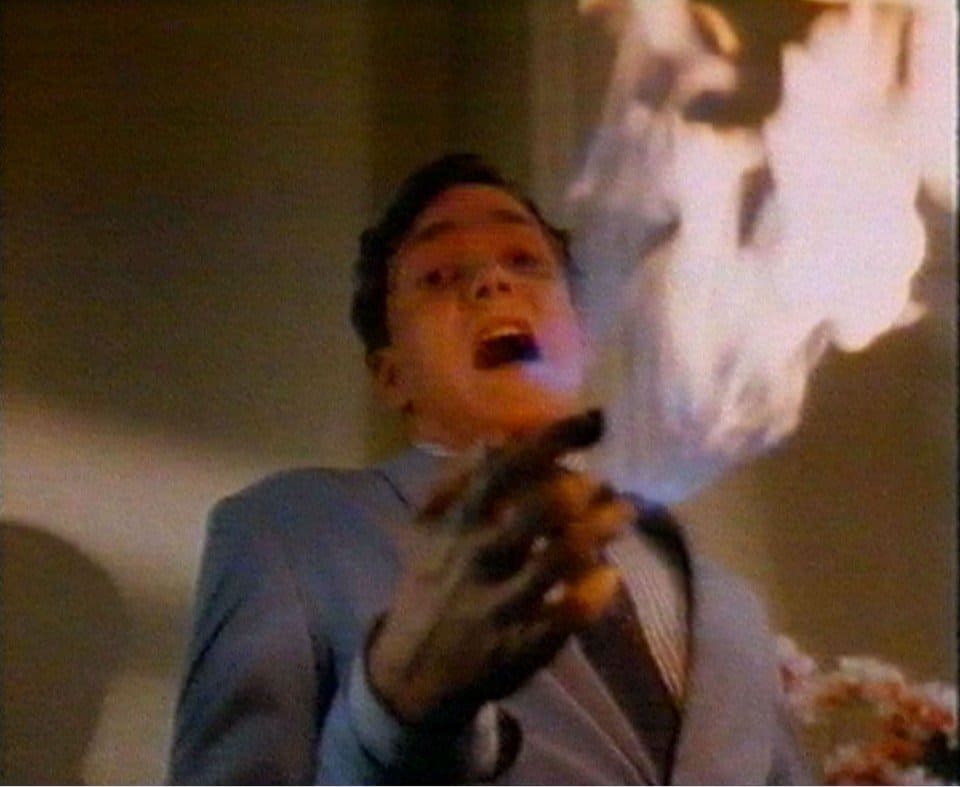 Allen M Small was an extraordinary case, as despite the amount of flames engulfing his body, not a single bit of area around him was affected. His body was completely torched, and only a small singe mark on the carpet underneath the remains was any indication he had been standing there. 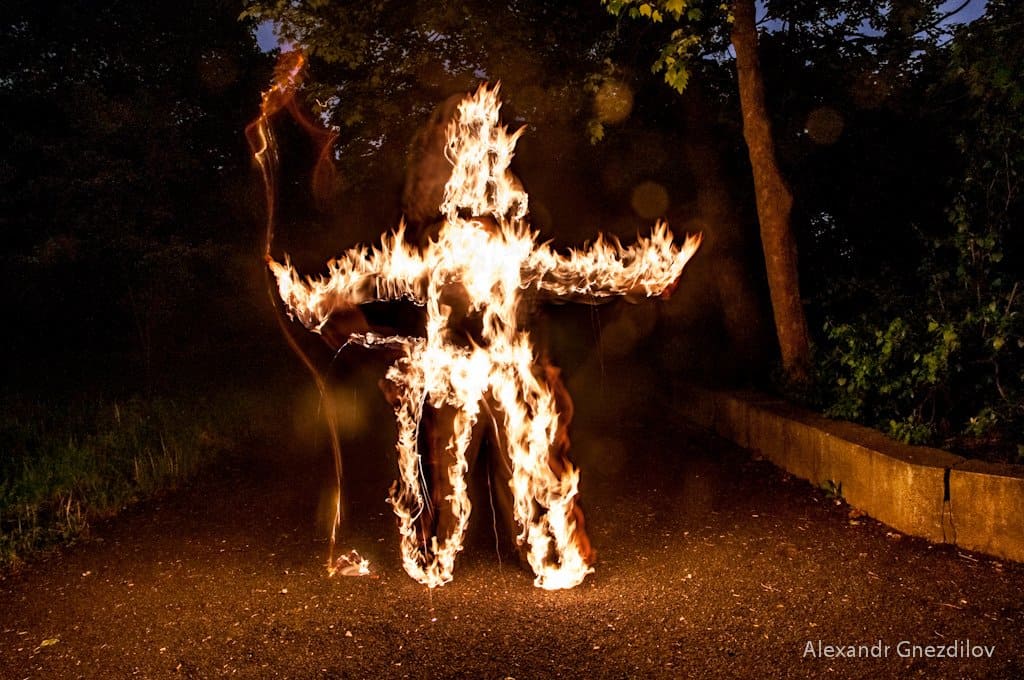 Michael Faherty is one of the most recent recorded cases of spontaneous human combustion. He died on December 22, 2010. His neighbor phoned the police after witnessing smoke bellowing from the house in Ballybane. Ireland. Police discovered his ashen remains, plus scorch marks on the floor and ceiling above and below him, respectively.