Military units across the world use research and development in order to create new and terrifying weapons of human destruction. Everything from explosive dogs to killer rats and anything in between – they don’t even have to be animal-related. Some of the following items are actually incredibly genius, and could cause plenty of problems for the enemy forces. Unfortunately, some of these weapons never made it to the battlefield. The following ten weapons were designed to do damage to larger forces, and some were highly successful. Here are ten unbelievable military weapons. 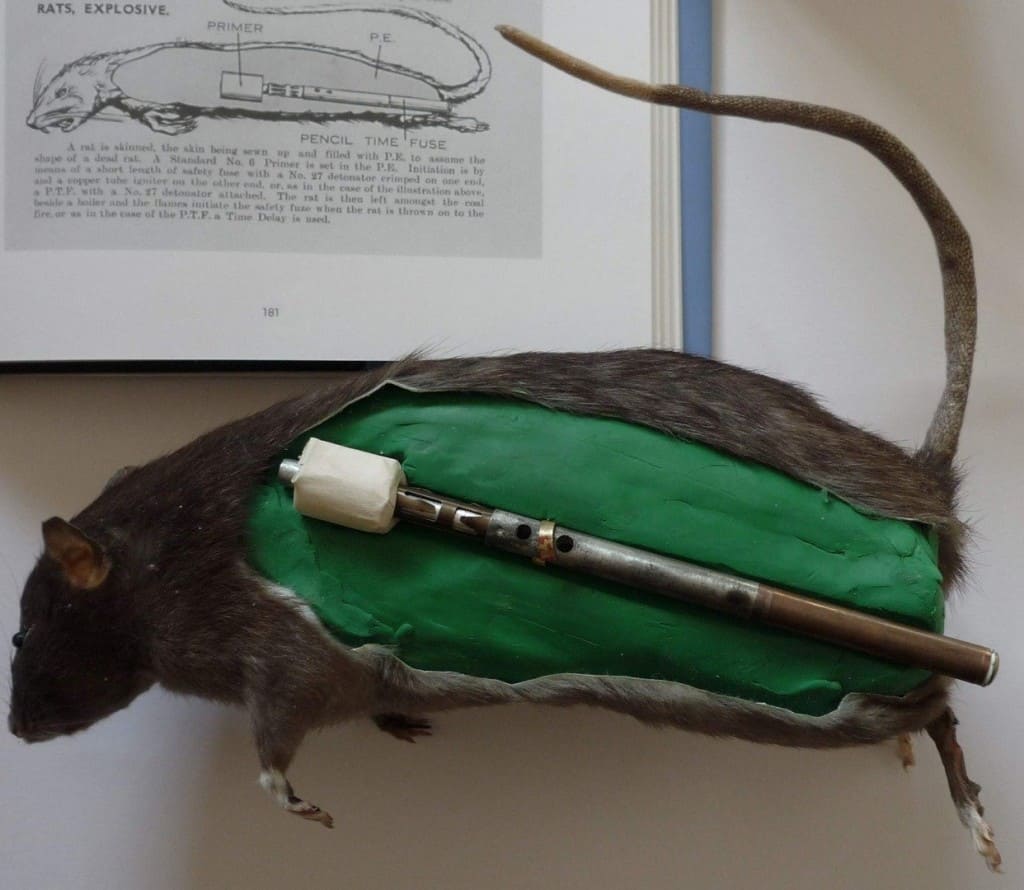 During World War II, British secret agents would make use of Exploding Rats in order to take out rooms full of enemies. These agents would shove a pencil time fuse up the butt of the rat and send it in. 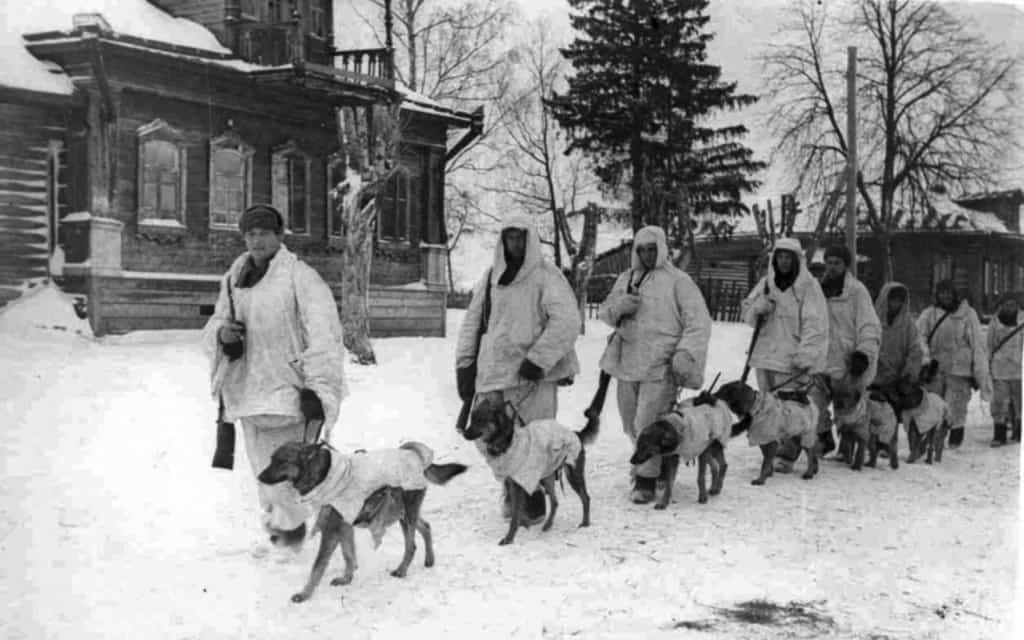 During a particularly struggling time on the Eastern Front, the Red Army came to rely on dogs strapped with high explosives in order to deal with German tanks. These dogs, sadly, were sent in to die. 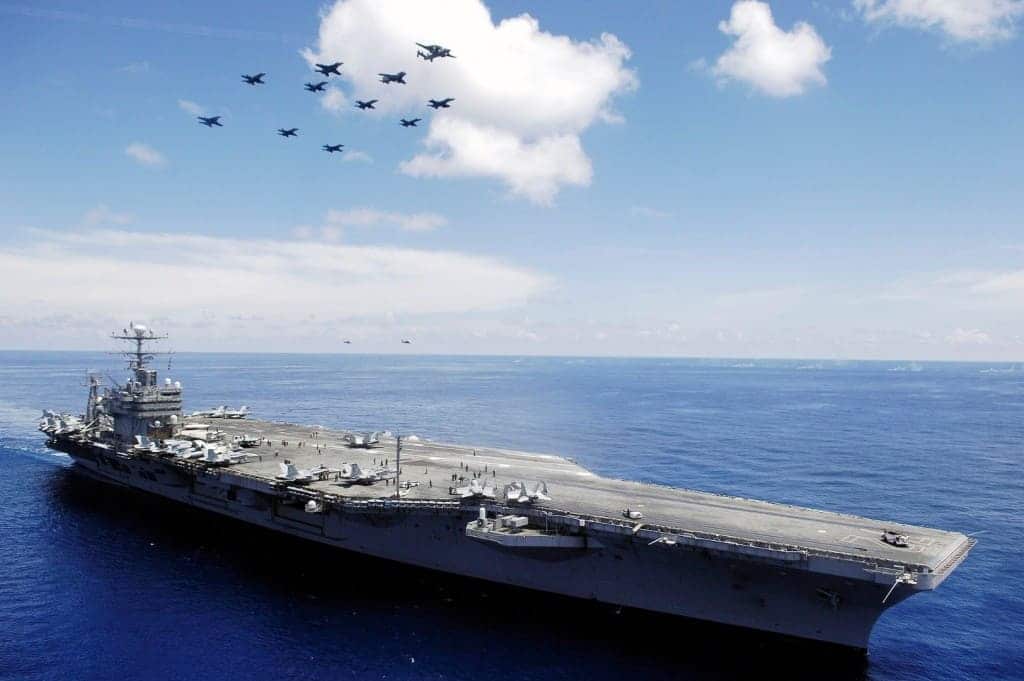 During World War II, the allies ran short on supplies, so they could not build enough aircraft carries. One genius individual made up the idea of Ice Ships, which used pykrete, which is wood pulp and ice, in order to launch planes. 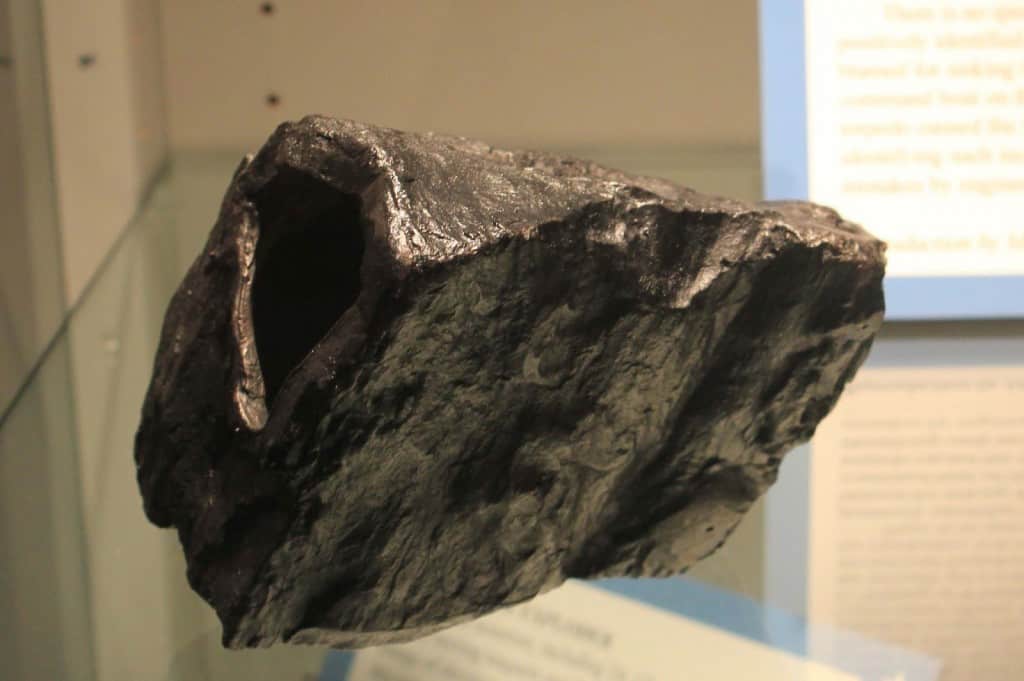 The Coal Torpedo is exactly what it sounds like, coal and a bomb combined into one. During the American Civil War, the Confederates would smuggle these aboard Union vessels. Once sailors tossed them into the furnace they would explode. 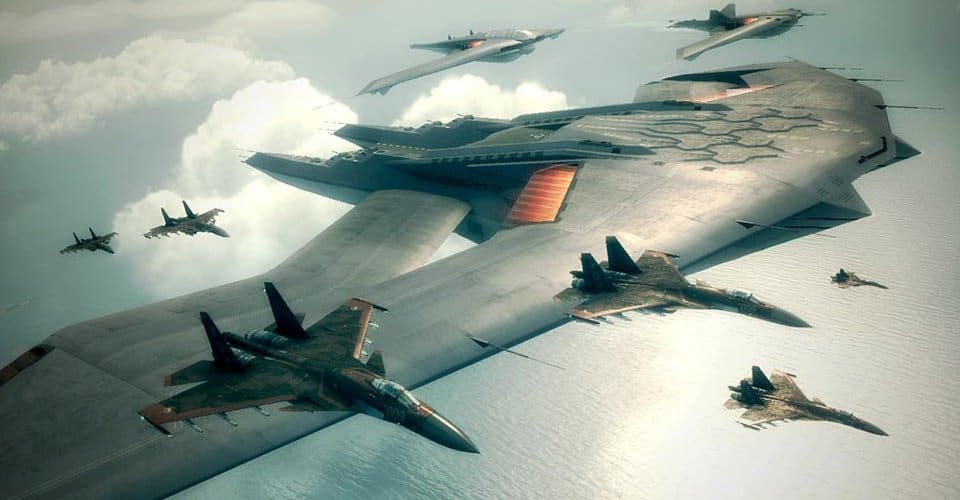 Flying Aircraft Carriers are nothing but an imaginative idea at the moment, but in a couple of decades we could see everything we want accomplished. The idea is still in the air for now, though. 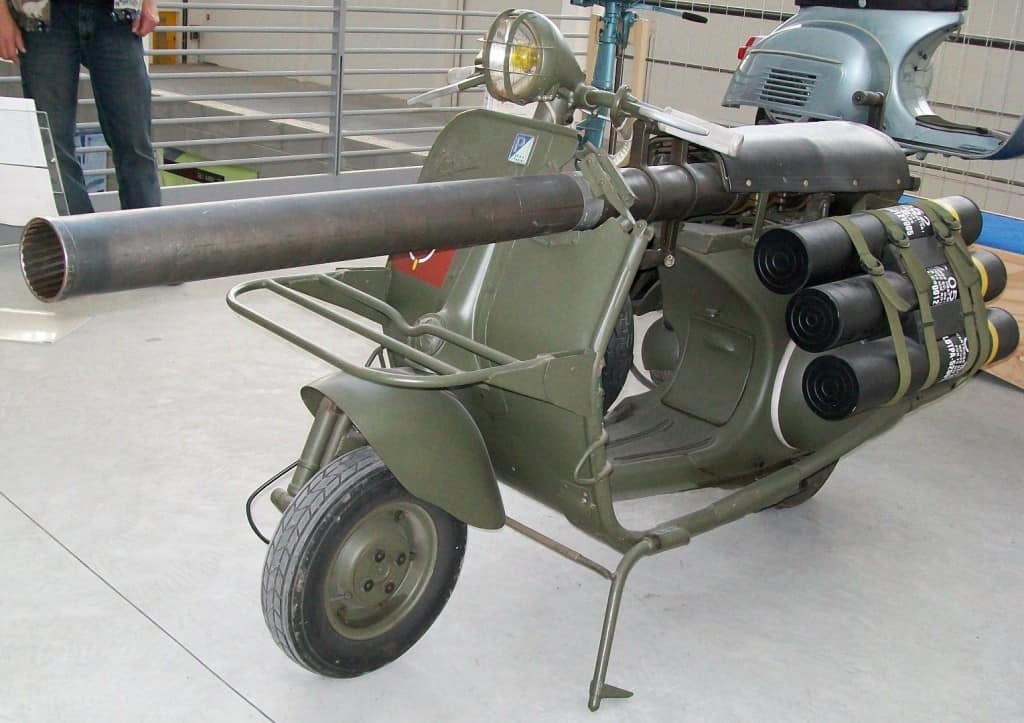 Developed by the French in World War I, The Canon Scooter actually saw some success after it was created. It looked like a contraption, but the scooter managed to fire off cannon rounds thanks to the device strapped under the seat. 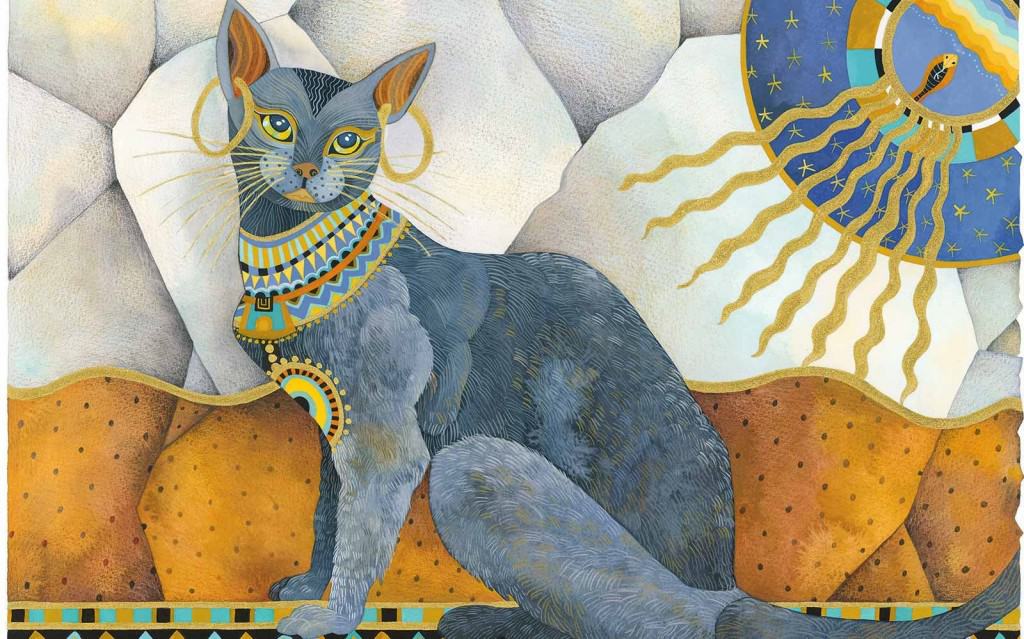 During wars between the Persians and the Egyptians, the Persian army knew of Egyptians weakness for cats, so they would release thousands of them onto the battlefield. The armies were unable to continue the fight. 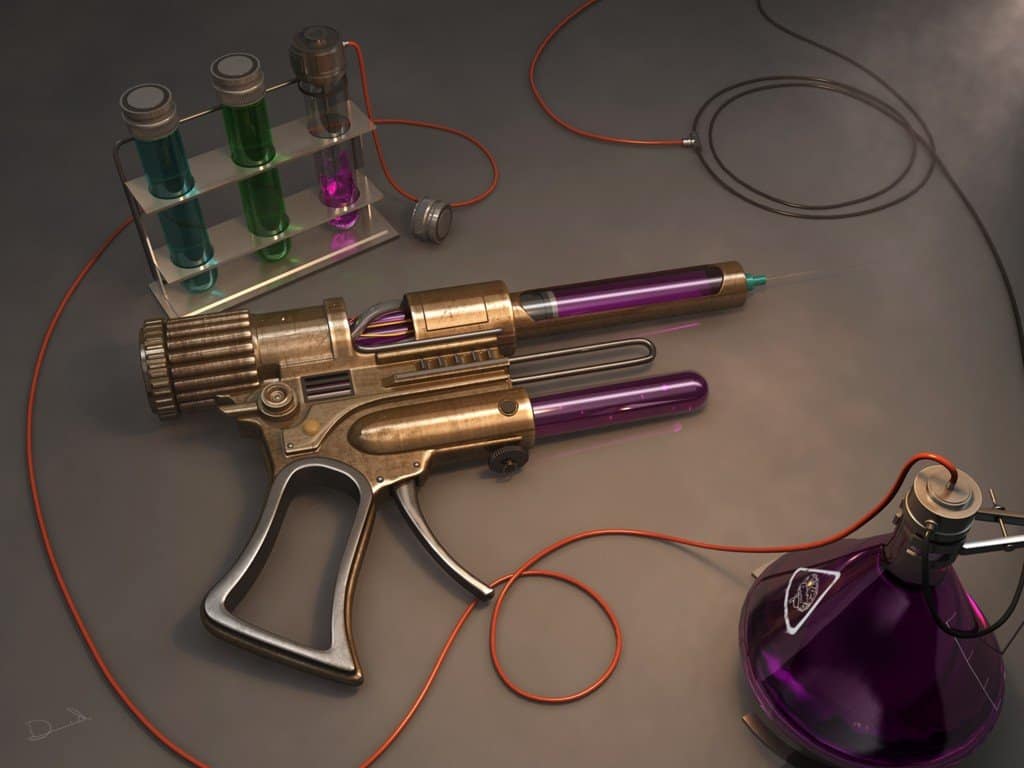 Putin recently revealed the Russian military has been working on a Mind Control Gun, which is said to put enemies into a zombie-like trance. It may be a decade or more before this sees some realistic use, though. 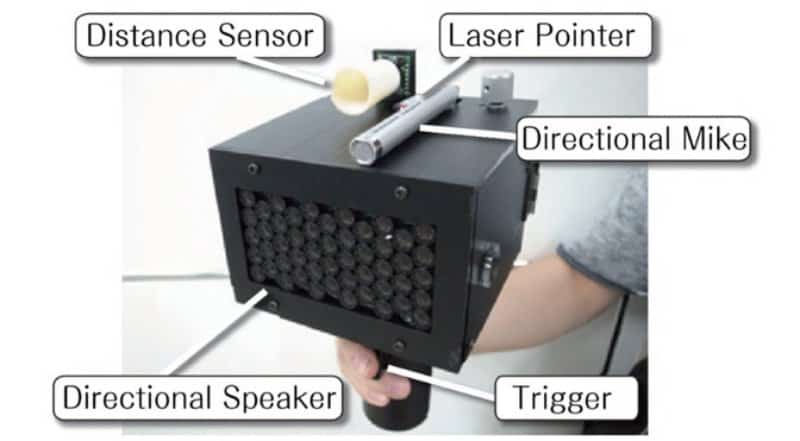 The Speech Suppressing Gun was developed by the Japanese and will record whatever is being said, then play it back with a .2 second delay. It has been to be quite difficult to speak while hearing your own voice. 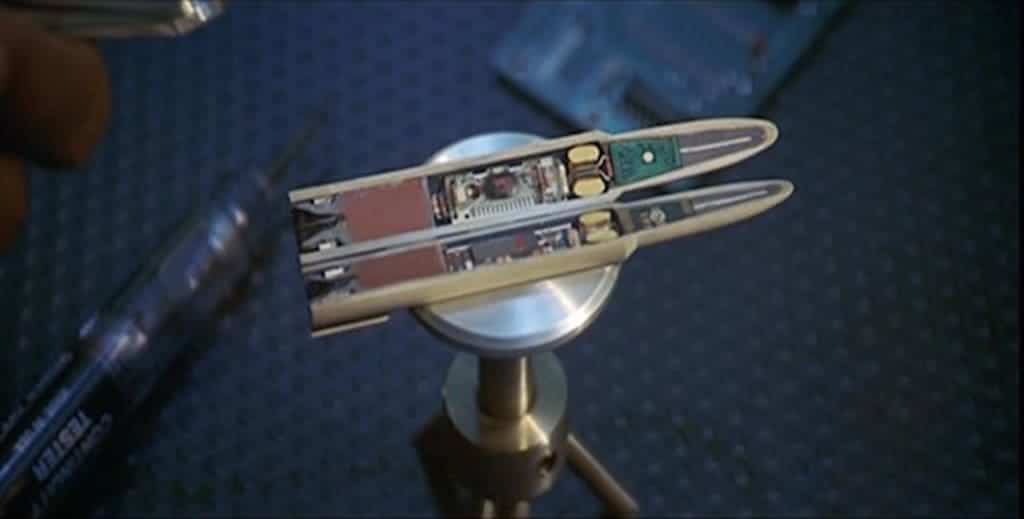 The Self-Guided Bullet has been developed for use by the US military and law enforcement, and does exactly what the name may suggest. The bullet will strike its target every single time without error.