Much like arachnids, a lot of people tend to be quite terrified of scorpions. While it is true that many species of scorpion have a sting that can deliver a powerful burst of venom to the intended target, and their two crab-like pincers will hurt like hell when clamped down on bare skin, not all scorpions are that bad. Some make incredible pets, and people even let them wander inside of their mouths at times. Though, we do not recommend that unless you’re absolutely positive. Here are ten unbelievable facts about scorpions that you should definitely know before buying one. 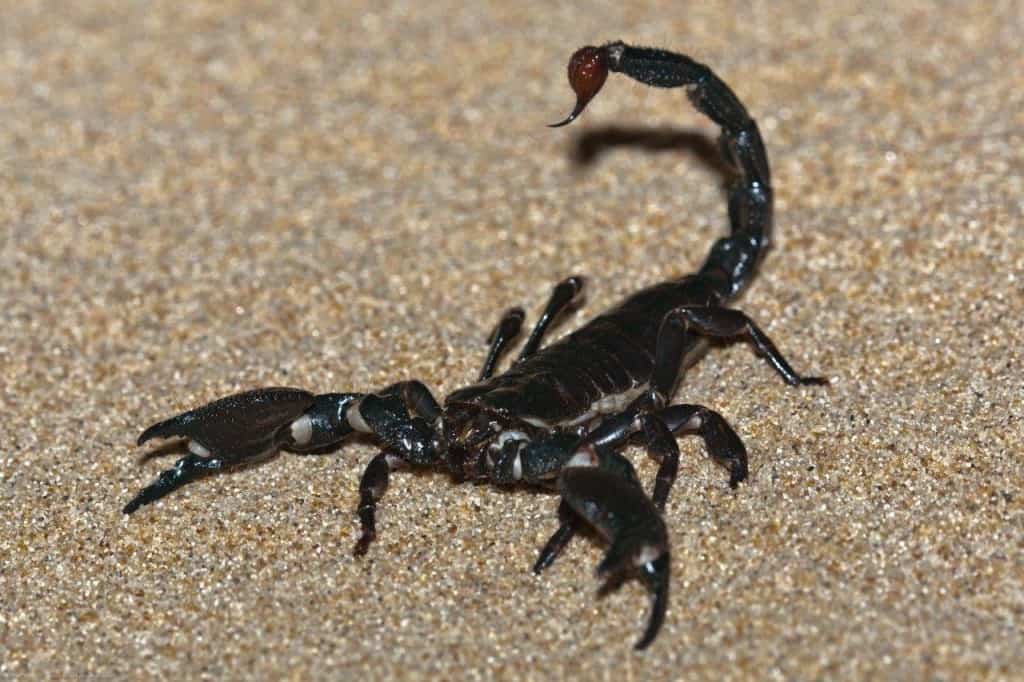 Scientists have already discover over 1,750 different species of scorpions around the world. There are exactly 13 extant families that scientists and biologists have discovered already, but there could be more out there. 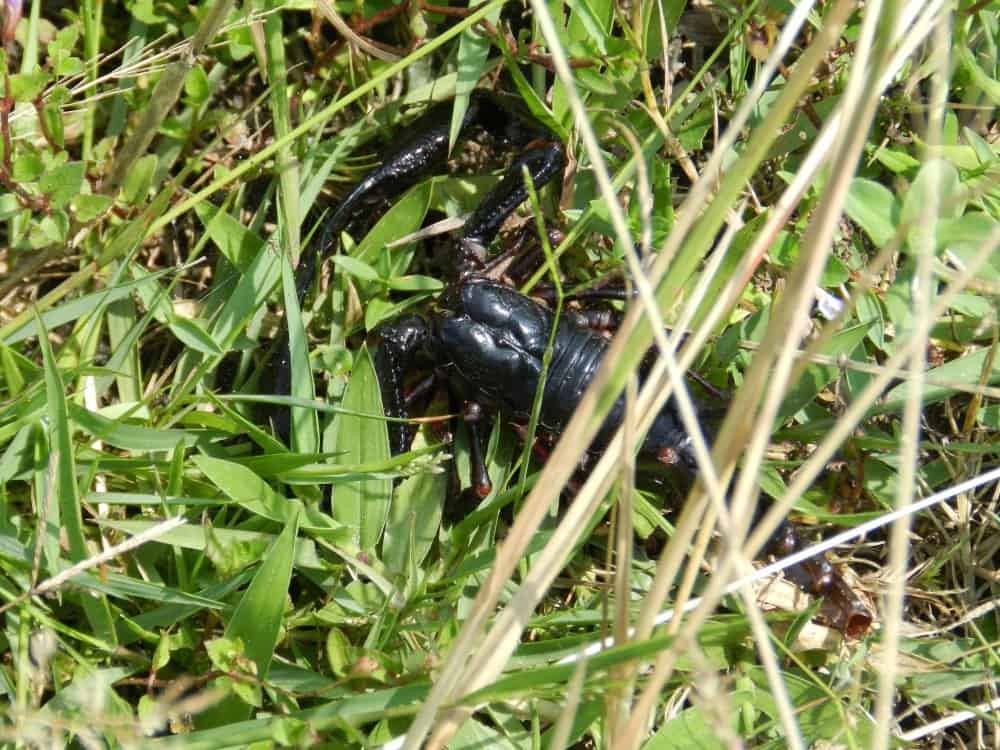 Every single scorpion in the entire world is venomous in some form, but only 25 species out of the over 1,700 have been found to feature enough venom capable enough to kill a grown human being. 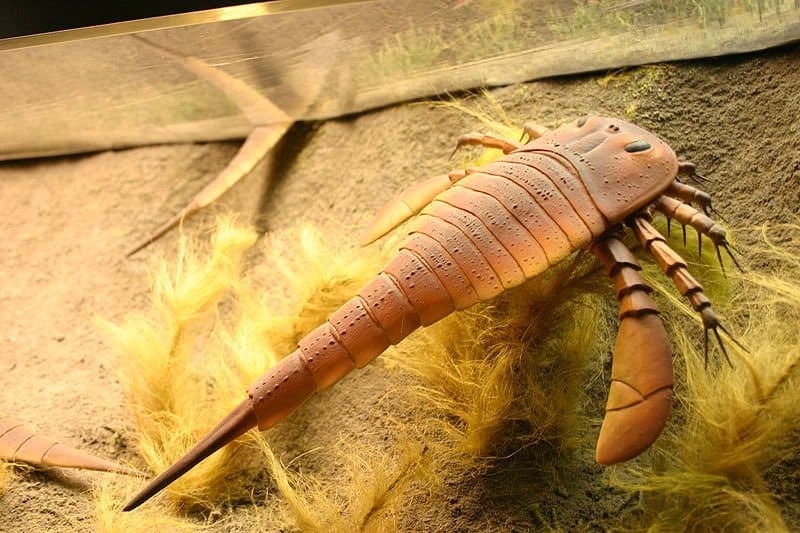 Scorpions are some of the oldest animals in the entire world. Their evolutionary history can be dated back about 430 million years ago. They evolved from giant scorpion-like creatures that came from the oceans. 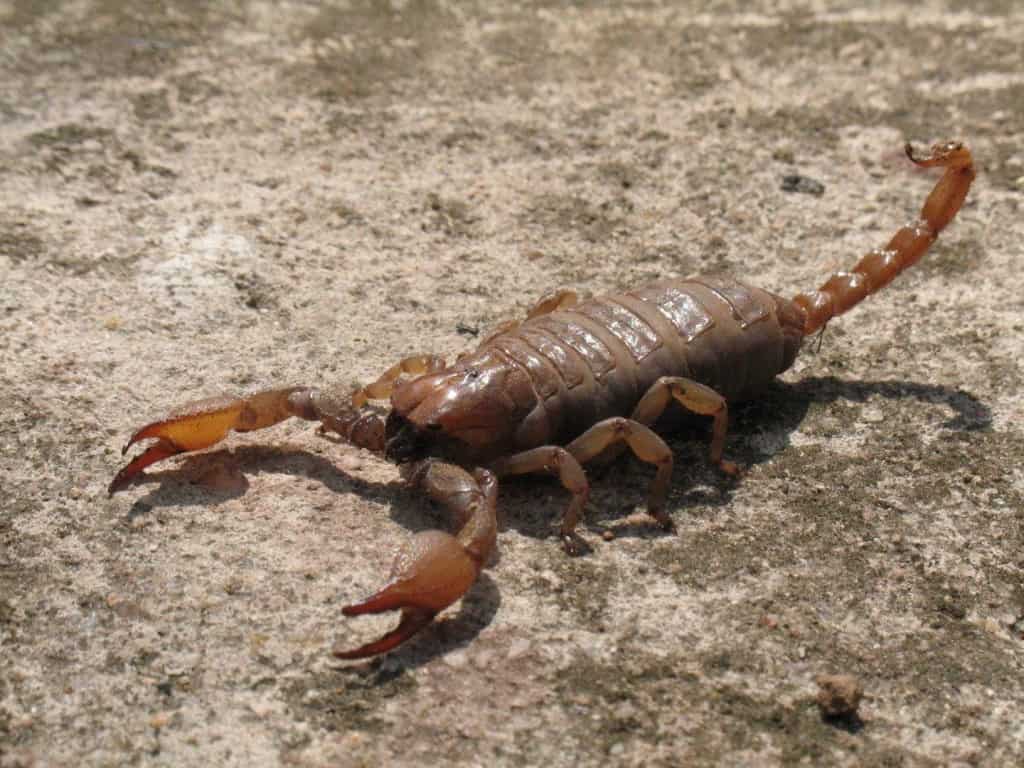 Scorpions, despite being plentiful and dangerous, actually don’t live very long at all. The average scorpion has a lifespan of just 8 years while it is in the wild. They may live longer while in the care of a human. 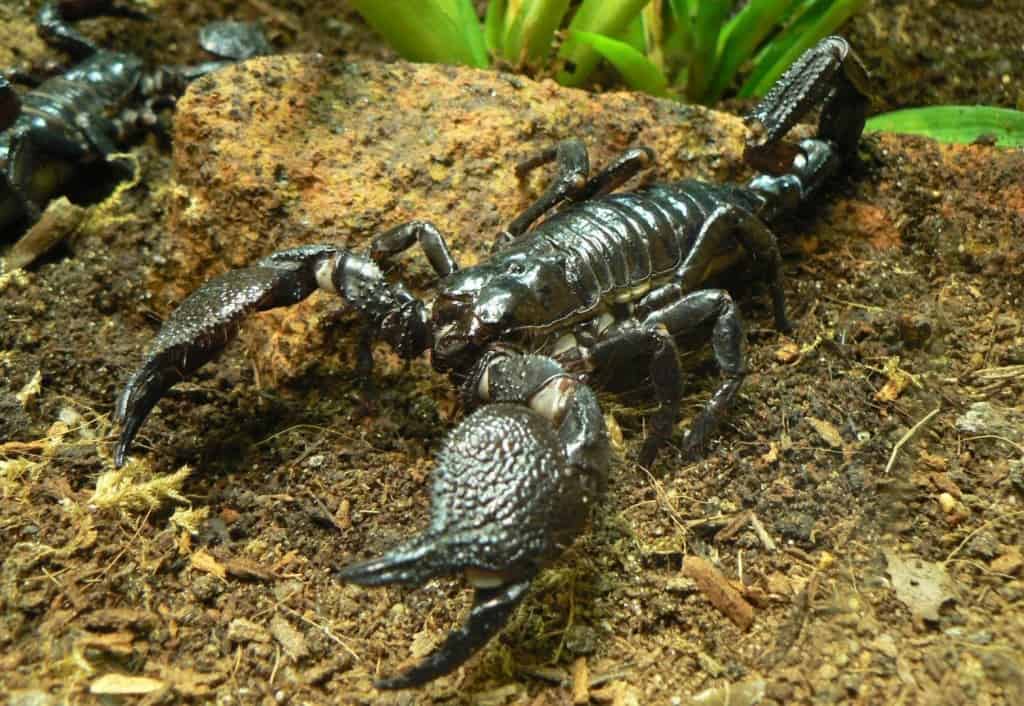 Scorpions have been found to have some of the most incredible adaptation abilities of any animal in the world. They have been located on every single continent, surviving in all types of environments, with the exception of Antarctica. 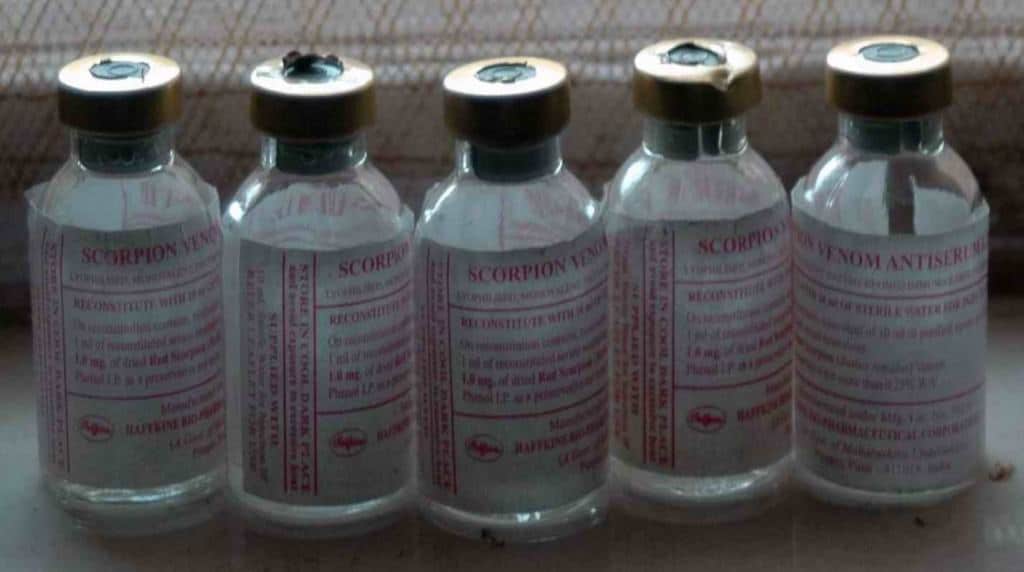 Scorpions have, most recently, been used within the pharmaceutical industry. In Pakistan, farmers within the Thatta District are paid about $100 for a 40 gram scorpion. 60 gram scorpions are said to obtain around $50,000 USD. It is illegal to trade them, however. 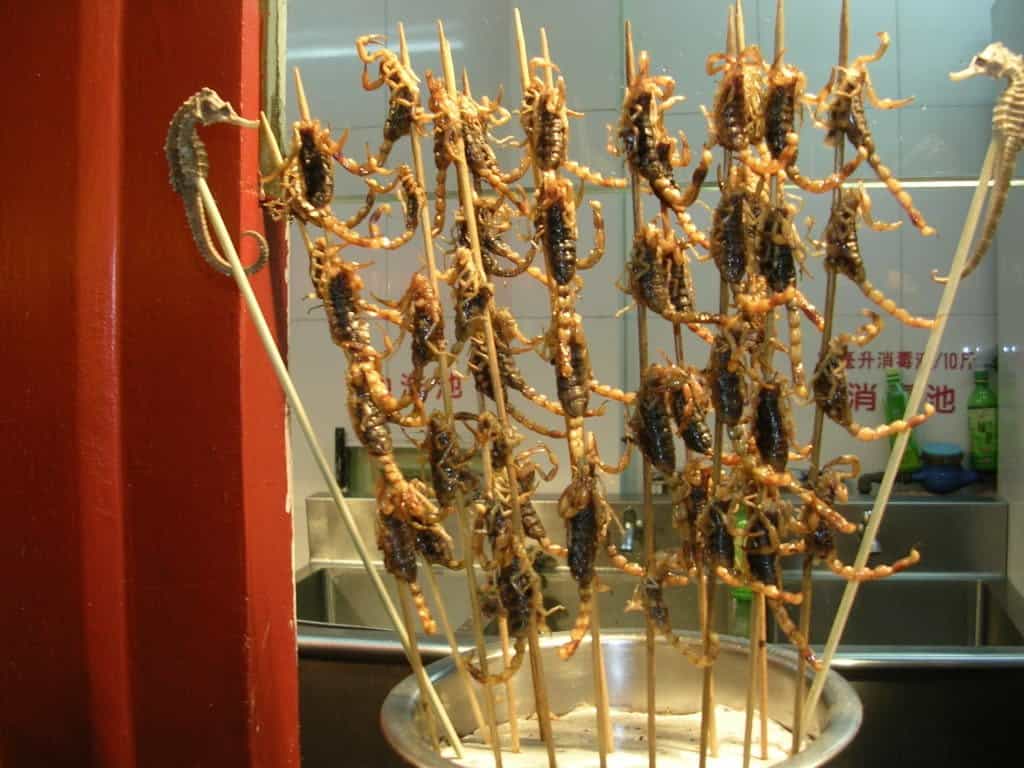 Throughout certain parts of China, fried scorpions have become a traditional dish for the locals. Within Chinese medicine, scorpion wine is often used as an antidote and analgesic. 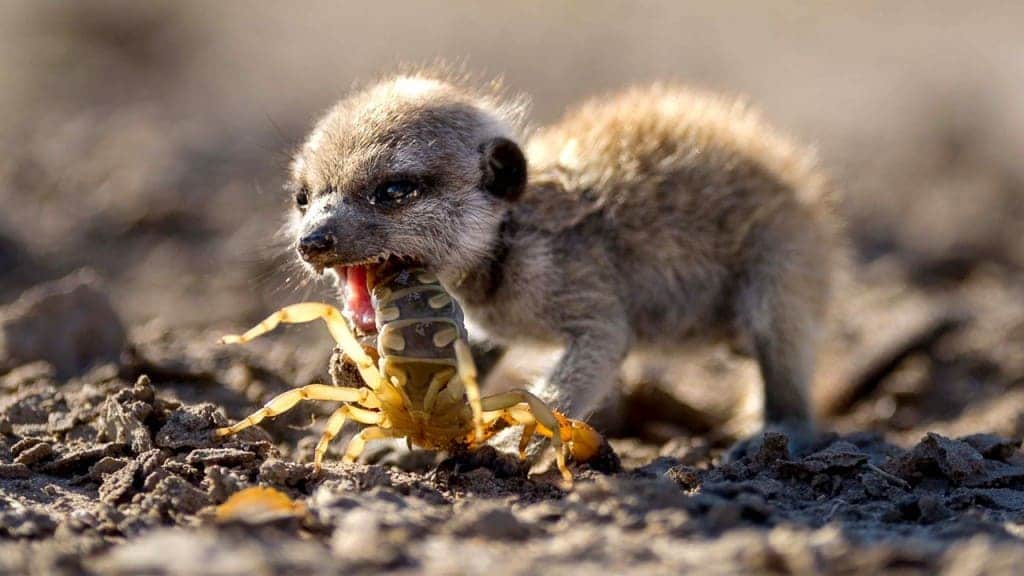 In order to reach their full adult size, a scorpion will molt a grand total of 7 times during their pubescent phase. During the first few hours after molting, the species is vulnerable to attacks as their shell has not yet hardened.

Large and in Charge 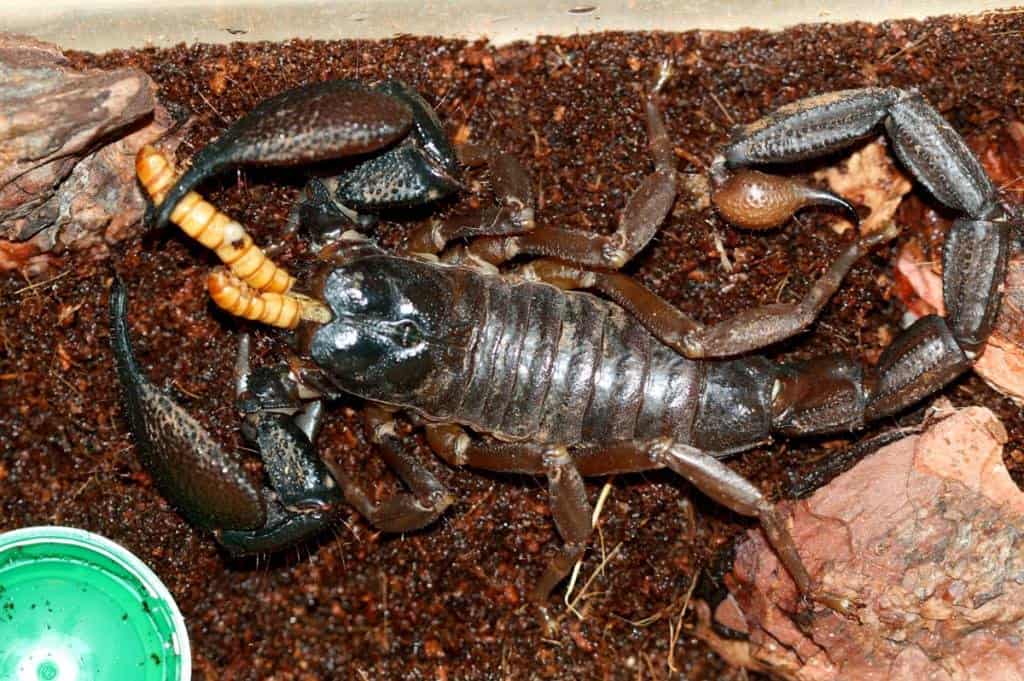 The Emperor Scorpion is thought to be considered the largest species, but the Heterometrus Swammerdami scorpion is actually the world’s largest scorpion at 9-inches. The species only lives in Sri Lanka and India, however. 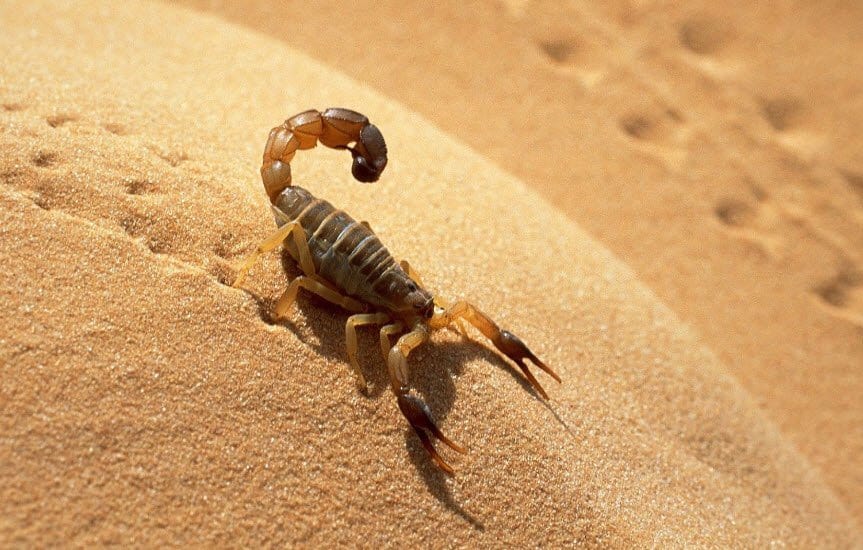 Various scorpion poisons are said to be 100,000 times more powerful than cyanide when it comes to poisoning humans. The death rate from scorpion attacks is so low because the dose of venom injected tends to be quite small.