It’s incredibly important to keep your information safe. Only enter information in secure websites, don’t give out any personal info in suspicious emails, and if you don’t know where the phone call is coming from, it’s best to let it go to voicemail while you look up the phone number information online. These are just some tips that could have helped these unfortunate people scammed by evil people. Here are some of the biggest and most unbelievable cases of identity fraud in history.

This woman lost her wallet while riding a San Francisco streetcar, and then was arrested a few years later because police believed she defrauded numerous banks. Turns out the real crook was Andrea Harris-Frazier, who just used Somerville’s identity when she found her wallet. 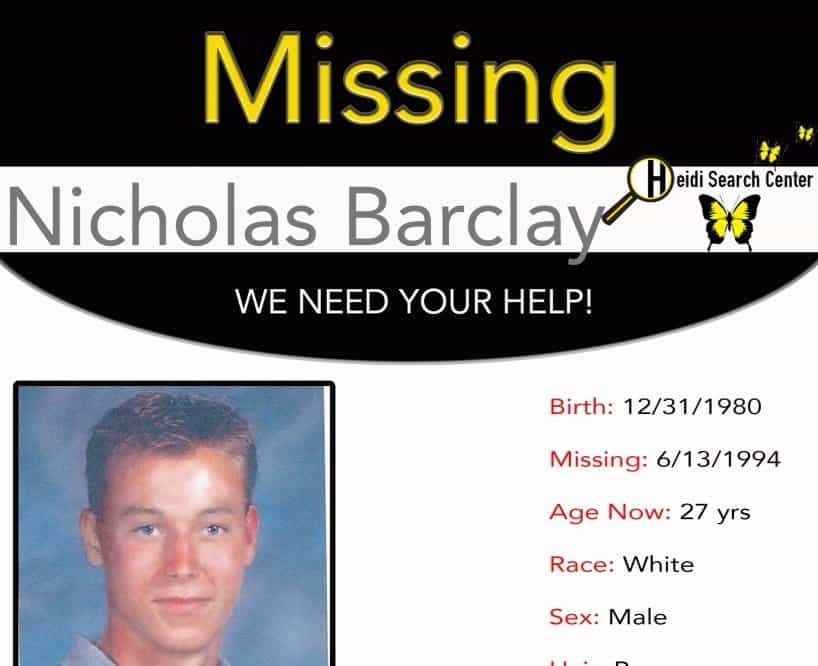 A family thought they were reunited by their missing teenager, Nicholas. However, he really turned out to be a guy by the name of Frederic Bourdin. Both Barclay and Bourdin didn’t look alike, but the family figured there was enough time that things could change. Fingerprints led to the eventual conclusion. 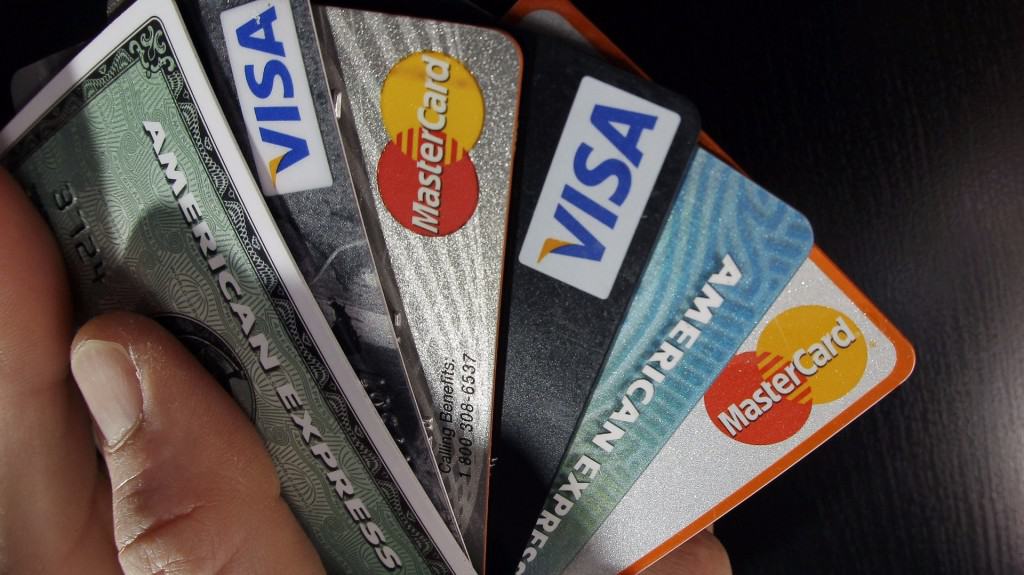 Somebody almost made seven figures when it came to selling random credit card reports to a theft ring. The undisclosed company that Cummings worked for eventually caught onto the act, but he was able to successfully sell off 30,000 different reports. 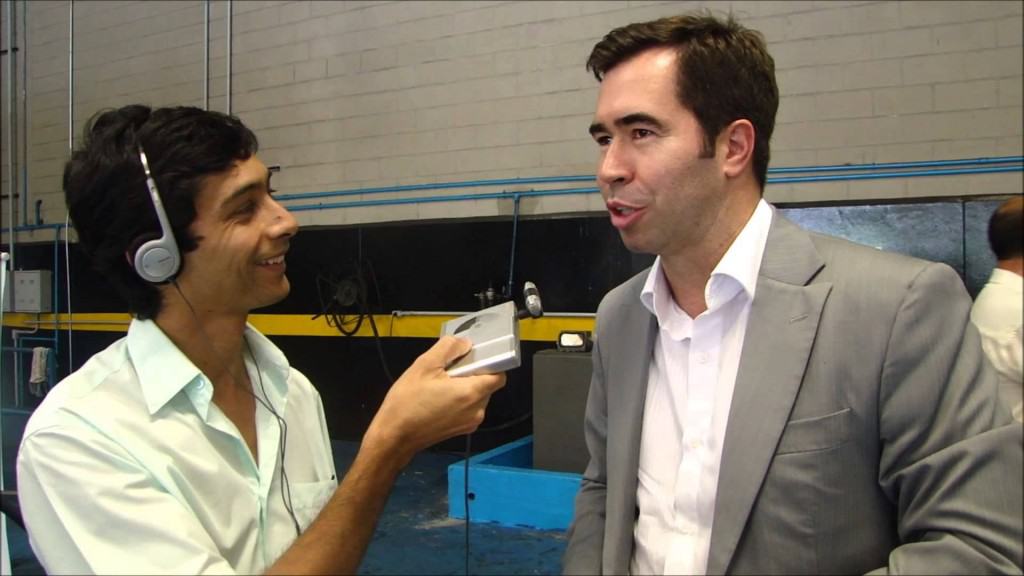 A drug smuggler by the name of Marcelo Nascimento da Rocha impersonated Constantino, who was the brother of Brazil’s Gol Airlines CEO, Oliveira Constantino. By doing so, he was able to live a rich life until he was caught by a woman he slept with. The woman knew the real Constantinos. 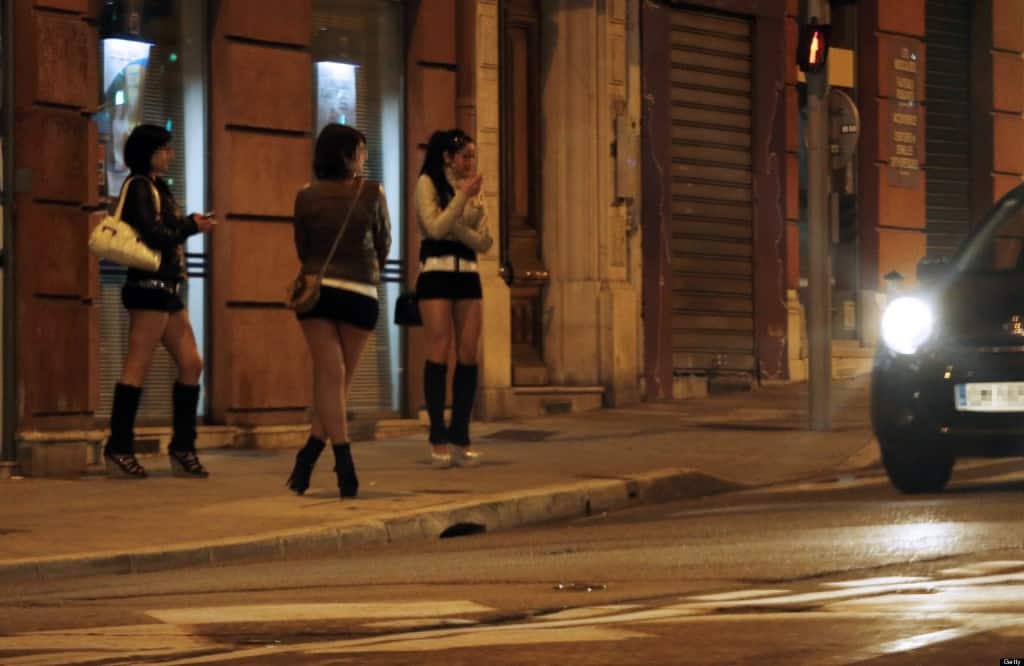 Brittany Ossenfort must have had a great impression on her new roommate, Michelle. The roommate got a new haircut similar to hers, and ended up in jail because of prostitution. “She” was bailed out by Ossenfort, who found out that her roommate’s real name was Richard Lester Phillips. 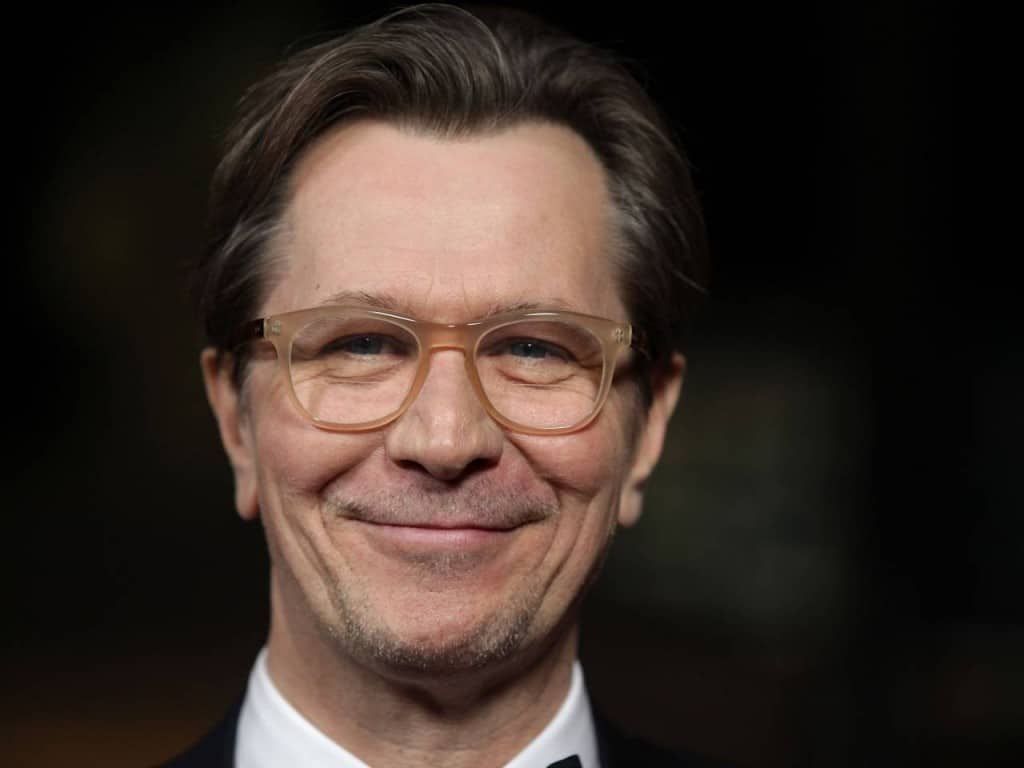 An actor tape was sent to movie producers who thought it was actually Gary Oldman that was acting as Andy Kaufman for the movie, Man on the Moon. Turns out it was really a man named Mark Tufano. When word came that Oldman was trying out for the part, he spoke up to the producers about the scam. The part was eventually given to Jim Carrey. 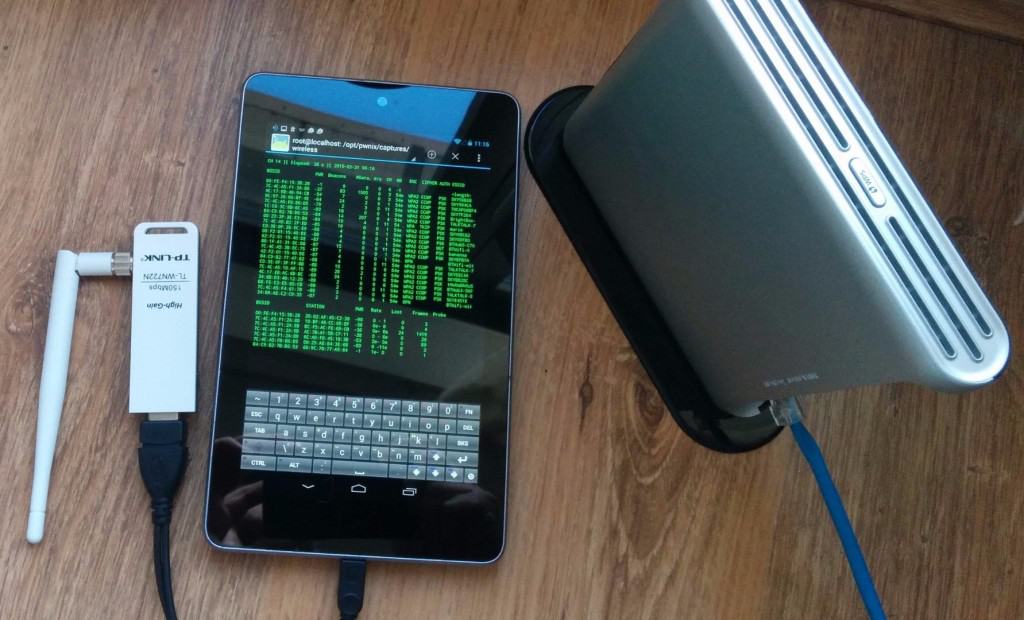 Lara Love and David Jackson were a couple that loved to hack into other people’s routers. They were able to steal over 30 people’s identity doing the activity. 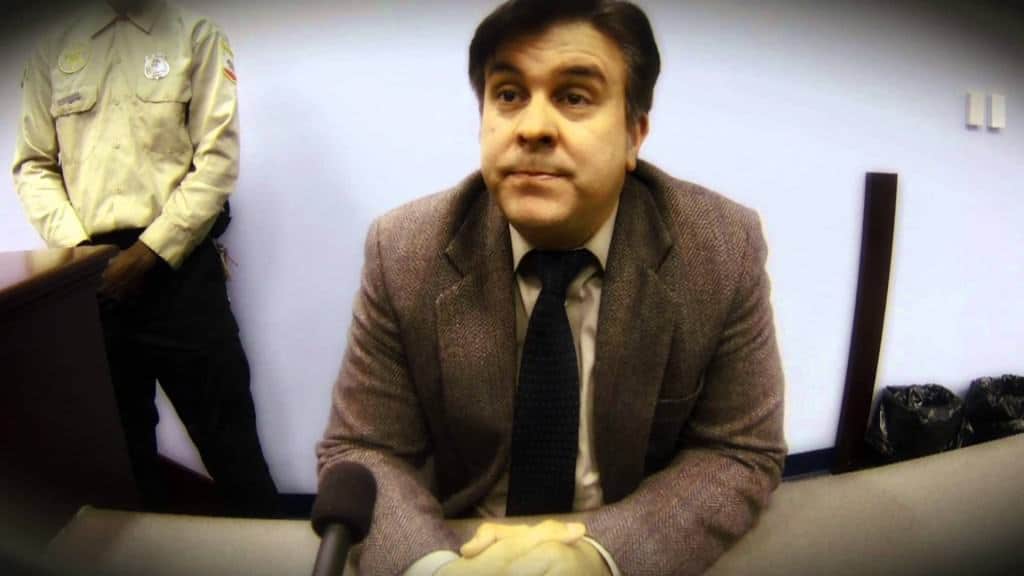 The similarly-named Gerald Barnbaum stole the name of a real doctor named Gerald Barnes. He was able to score a job as a staff physician until a patient with diabetes died under his care. The fraud was revealed when they evaluated him. 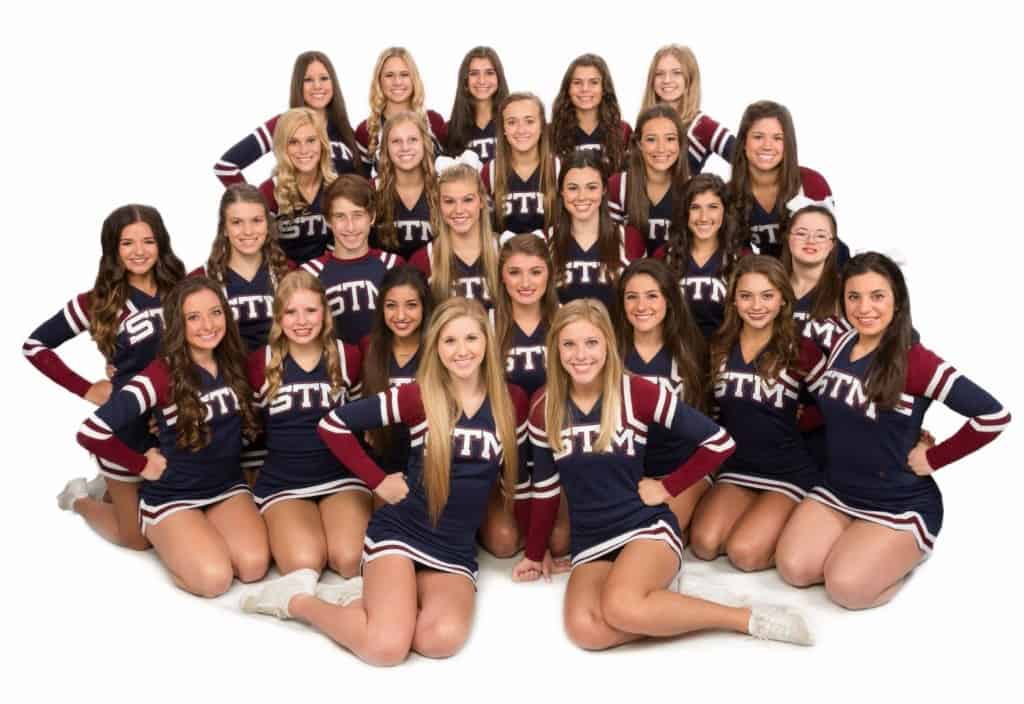 A 33-year-old apparently looked really young for her age and missed out on her childhood. Therefore, she stole her own daughter’s identity, who was just 15, and tried joining the cheerleading squad and graduating high school. 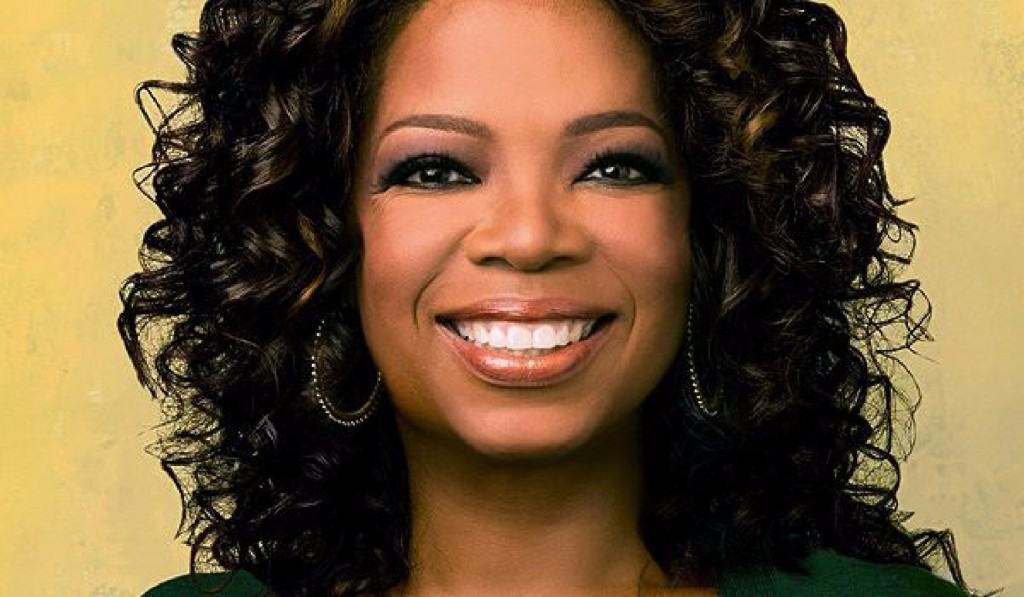 Warren Buffet, Oprah Winfrey, Michael Bloomberg, Steven Spielberg, and more were all fooled by Abraham Abdallah. He posed as a financial analyst and got enough personal information to collect money from their bank accounts.