2015 brought us a lot of drama, shock and overall wtf moments. We’ve witnessed Caitlyn Jenner rise, we’ve been there for another one of Kim Kardashian’s babies being born, we’ve even seen Australia getting Netflix. Madonna kissed Drake, kids did the The Kylie Jenner lip challenge and Kayne is running for president in 2020. Overall, it’s been an eventful year. We’ve gathered the most wtf of the wtf moments of 2015 in our list below. Let’s toast to an even weirder 2016.

When BBC News Had The Best Guest Ever 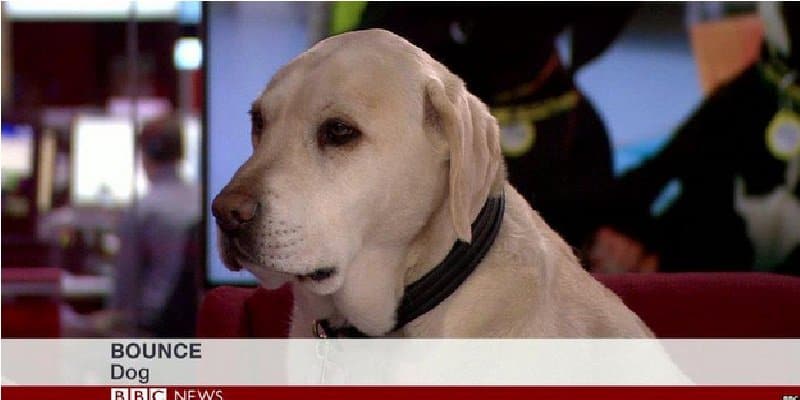 BBC News interviewed a dog on to the news channel after it was discovered that dogs can help detect prostate cancer.

When This Morning Reported On Vagina Facials 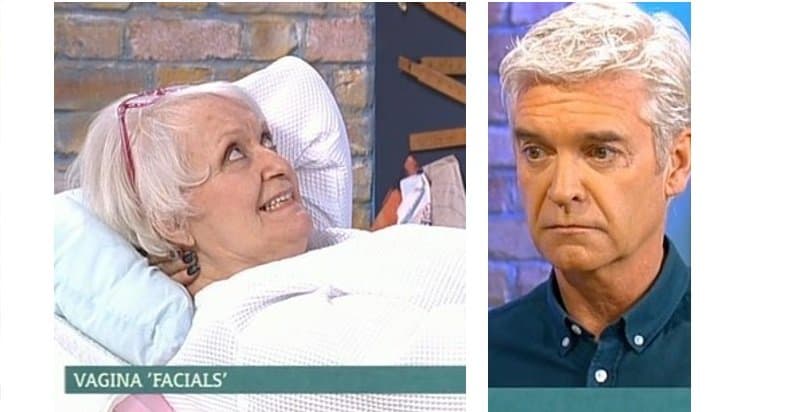 The British TV Show This Morning decided that reporting on Vagina Facials was a good idea. Even better, they thought it was a good idea to air it at 9.30 in the morning.

When Kanye Performed At Glastonbury 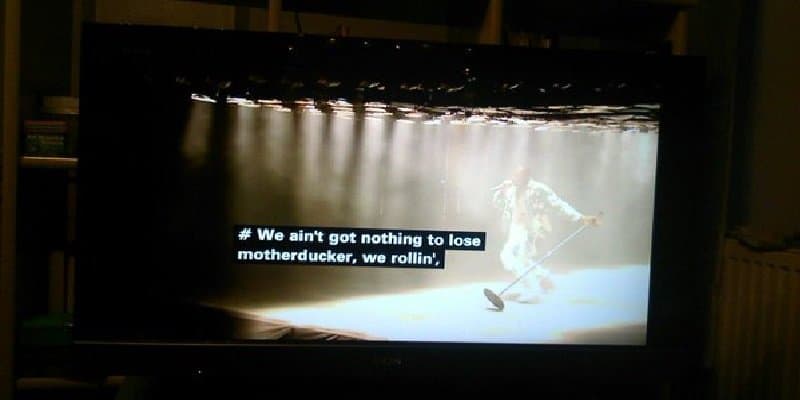 During Kanye’s performance at Glastonbury, BBC decided to subtitle the lyrics. Which proved to be quite a task.

And Then BBC Gave Up 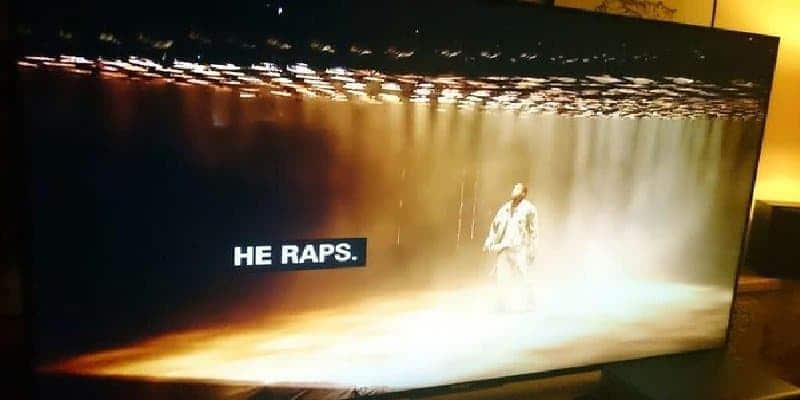 The subtitle department basically called it a day two songs in. 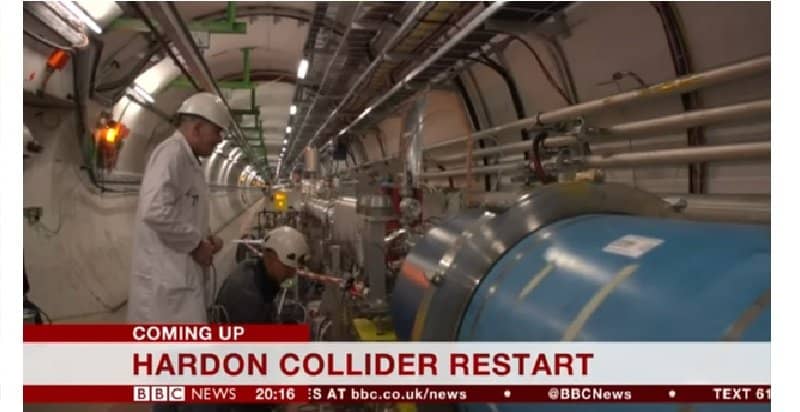 Hadron – Hardon. Not that different really. Or is it? 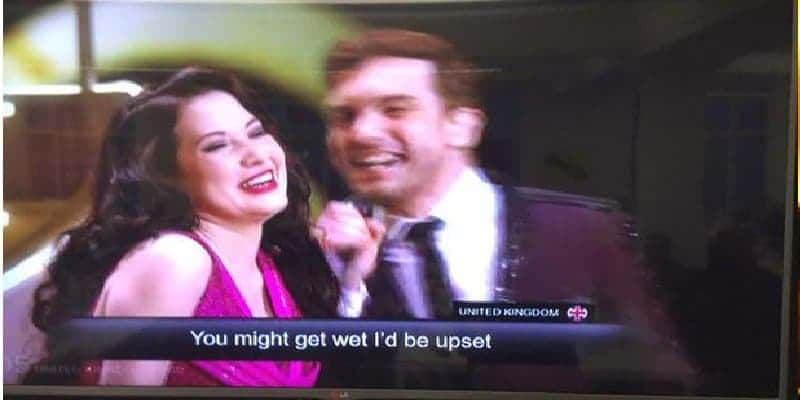 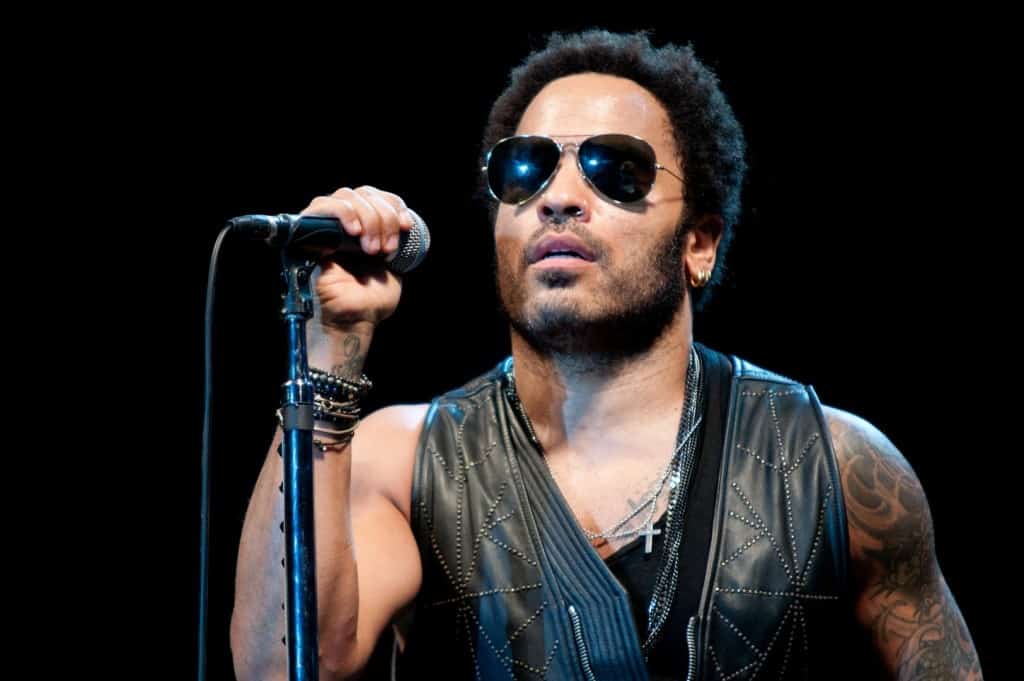 Lenny Kravitz’s penis made an appearance when his pants ripped mid-song while he was performing in Sweden.

When Blake Shelton And Gwen Stefani Became A Thing 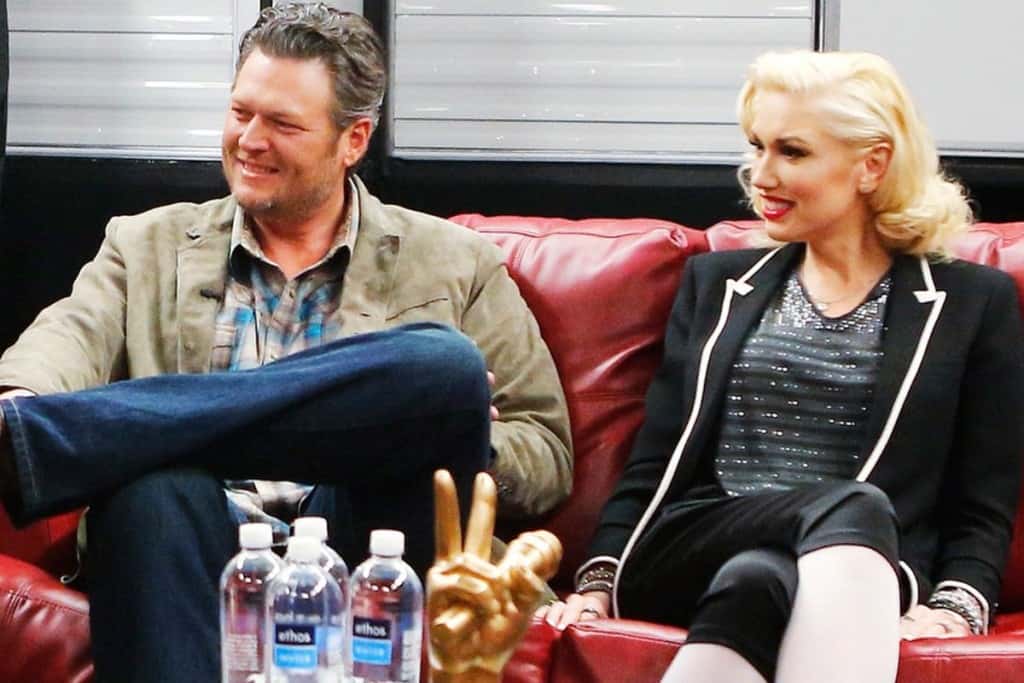 Nobody saw that one coming. There was a lot of jaw dropping, loads of newspapers had a lot to talk about. And it’s still on. 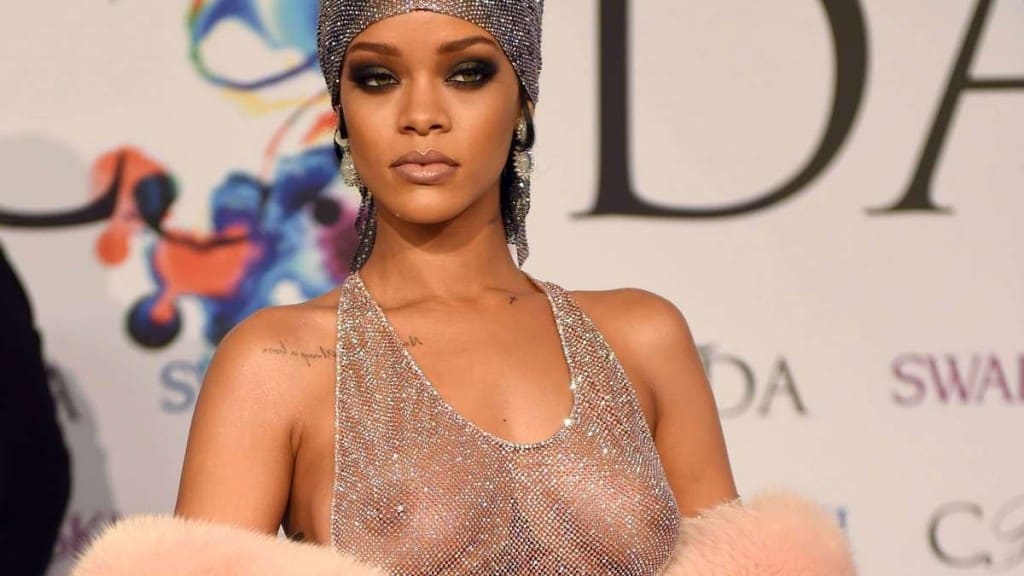 We were spoiled. Like clockwork, the pop world had come to expect a new Rihanna album each and every fall. And now, the third year a row we have suffered without one. Even though she announced her album to drop in November, Rihanna managed to shock once again. We’ve yet to witness her album. 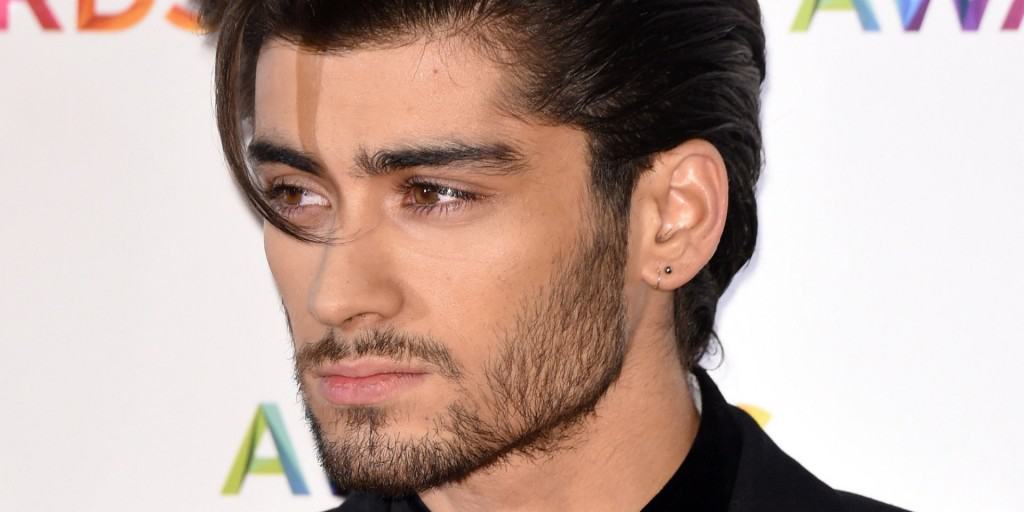 And the biggest shock of them all this year was definitely Zayn Malik calling it quits on One Direction in March. The band continued, but our hearts will never be completely healed again.