Whether you are male or female, everyone loves lingerie for one reason or another. For women it can help them feel attractive and seductive while the delicate underwear is often considered to be very sexy by men. However, there is more to the nightwear than might initially meet the eye as the clothing has a long and strange history that you probably had no idea about. In fact, there are plenty of facts about lingerie that will likely surprise readers, such as these ten that we’ve gathered for your perusal.

Corsets Were Made Out Of Whale Bone 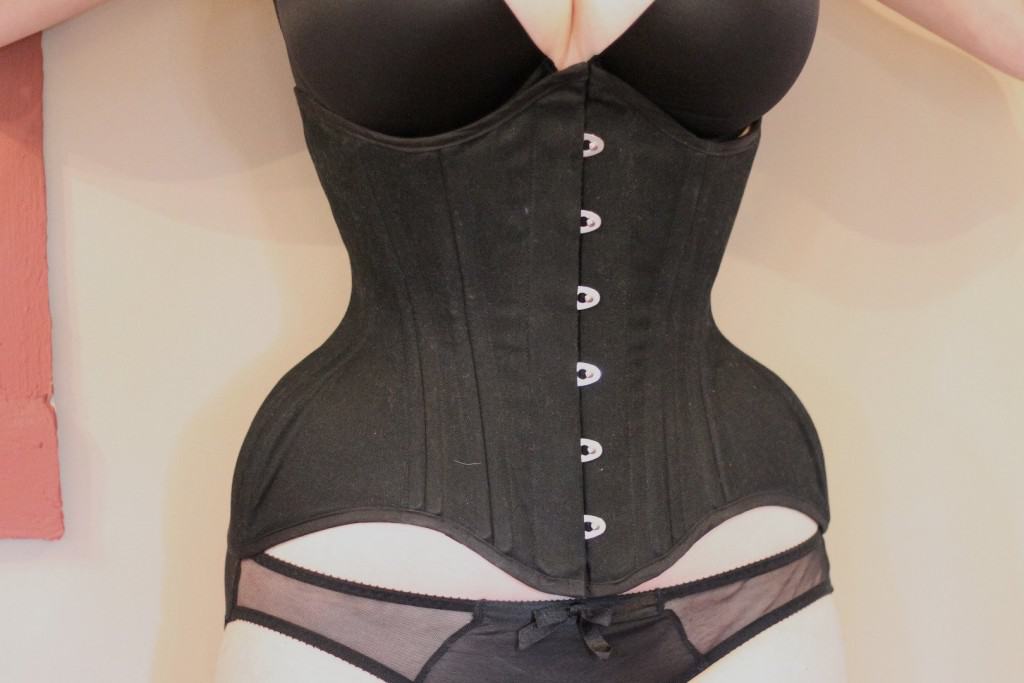 Although the corset isn’t something that the vast majority of women like, it has remained a popular type of underwear that is often used in burlesque shows. While they use sophisticated materials in the modern age, older versions from the early 1900s were made out of whale bone as it was both strong and flexible.

The Sports Bra Was Invented In 1977 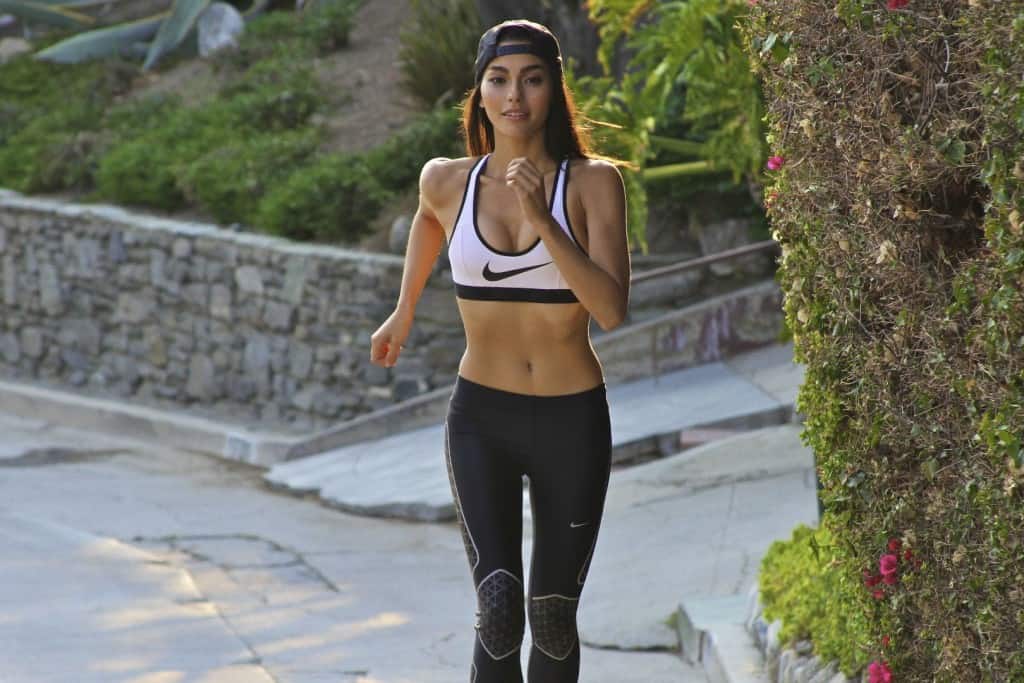 While woman have been competing in sports for decades, it wasn’t until 1977 that they were able to do so in comfort as that was the year that the sports bra was invented. It may come as a surprise considering that it was simply a bra that was made of an elastic material that could help to hold breasts in place so that they didn’t move during exercise.

The distinctive bullet bra which had large cones protruding from the breasts that Madonna wore during the 1990s sold at auction for $52,000 in 2012. The unique piece of lingerie had been designed by Jean-Paul Gaultier and cemented the pop stars place in the world of fashion.

Thongs Were Created To Cover Up Strippers 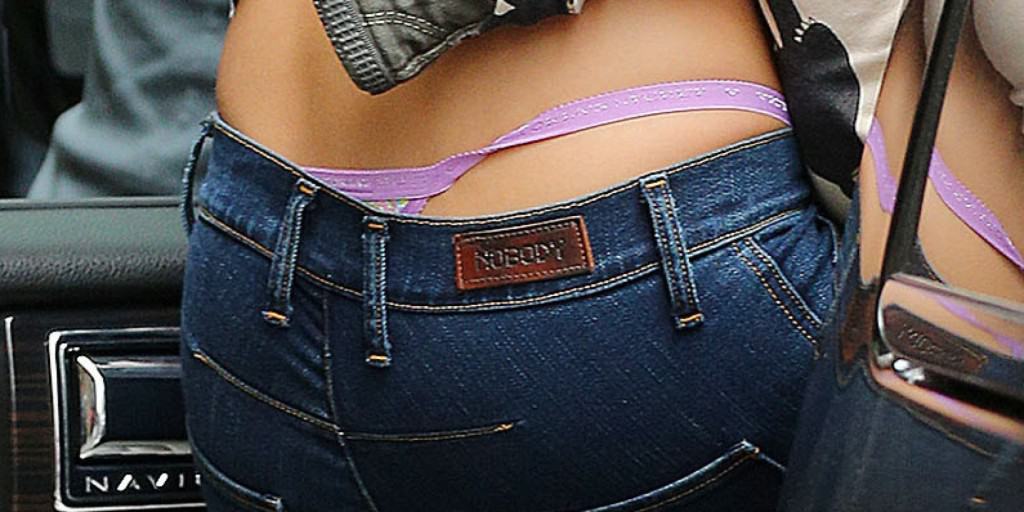 The thong, which consists of very little material, was surprisingly invented as a way for exotic dancers to cover up their bare bottoms. This came after the mayor of New York Fiorello LaGuardia felt that they were showing too much skin.

Russian Women Have The Biggest Breasts 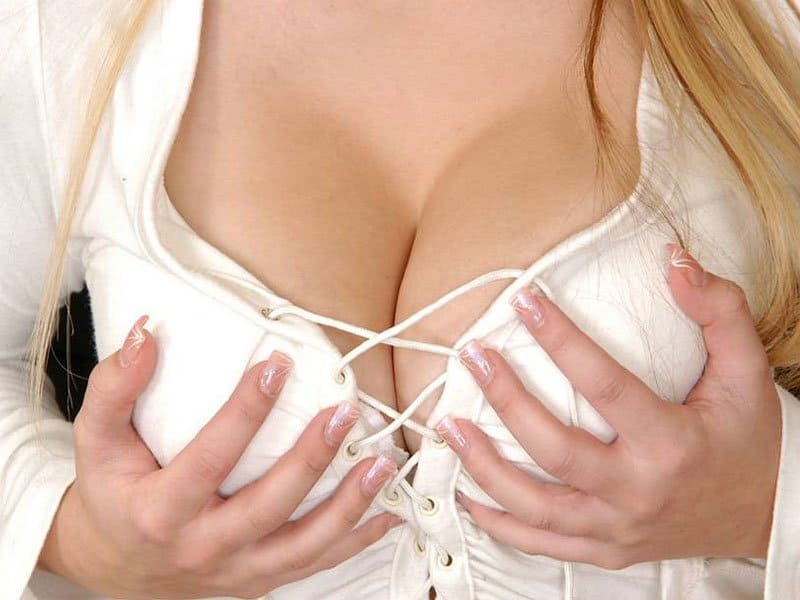 Research shows that women from Russia have on average the largest breasts in the world, with an average of D cup or higher.

Japan Have The Smallest 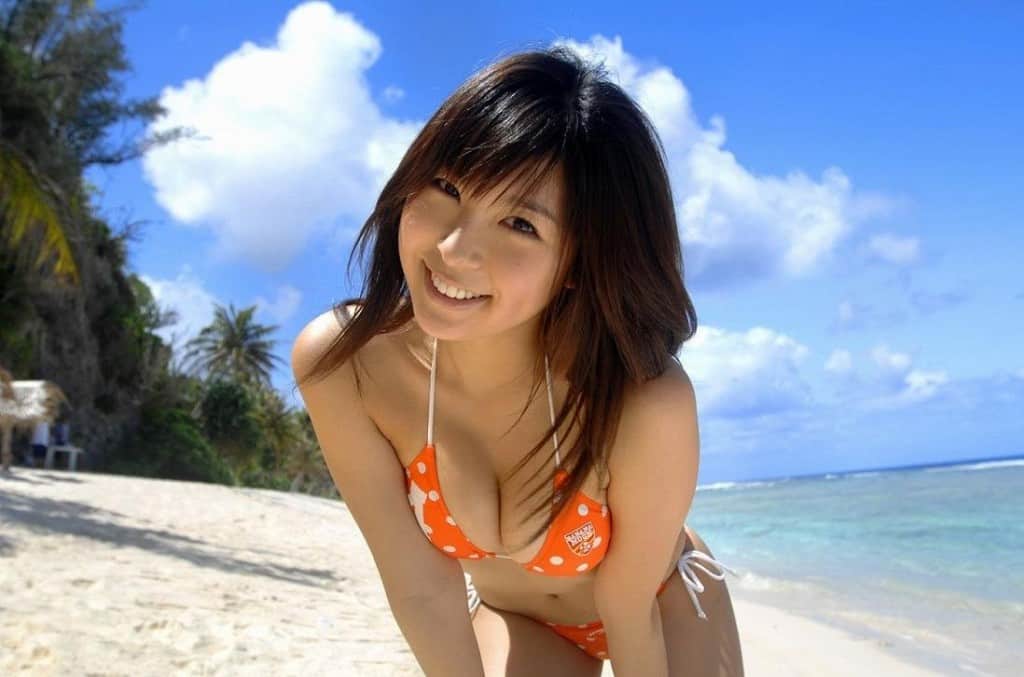 Meanwhile, women from Japan have the smallest breasts on average. This probably has something to do with the small figures and petite frames that many Japanese people have.

Women Own 21 Pairs Of Panties 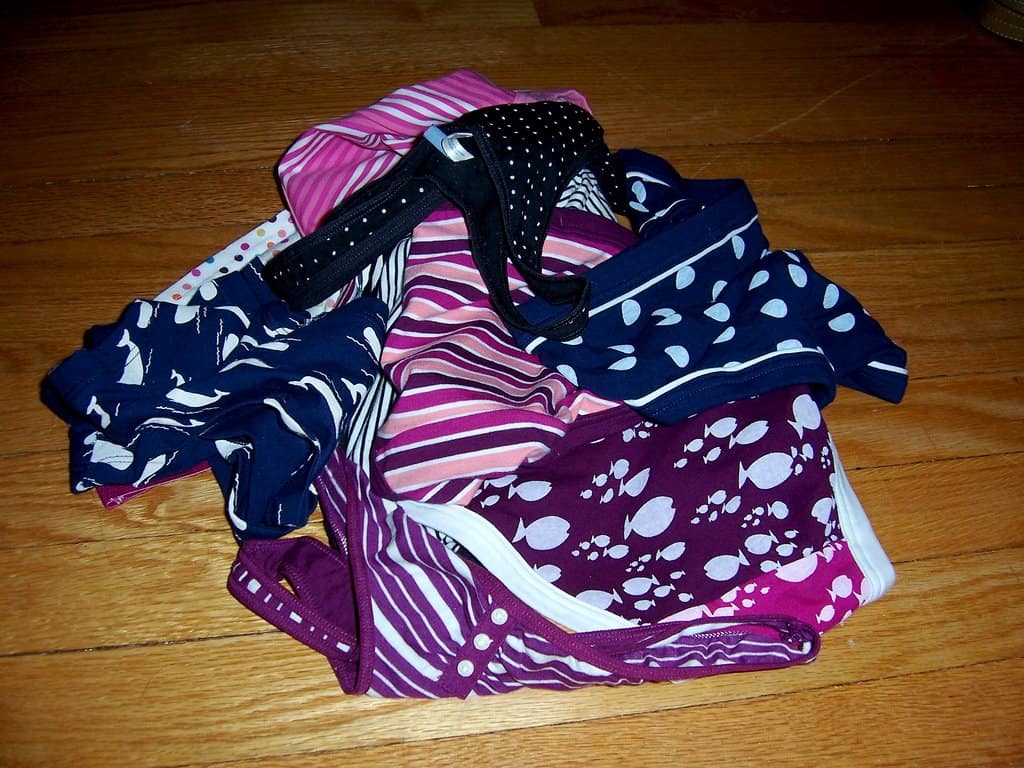 According to research carried out in the United States, women tend to own an average of 21 pairs of panties. This would mean they have enough to see them through three weeks without the need to wash any of the underwear. 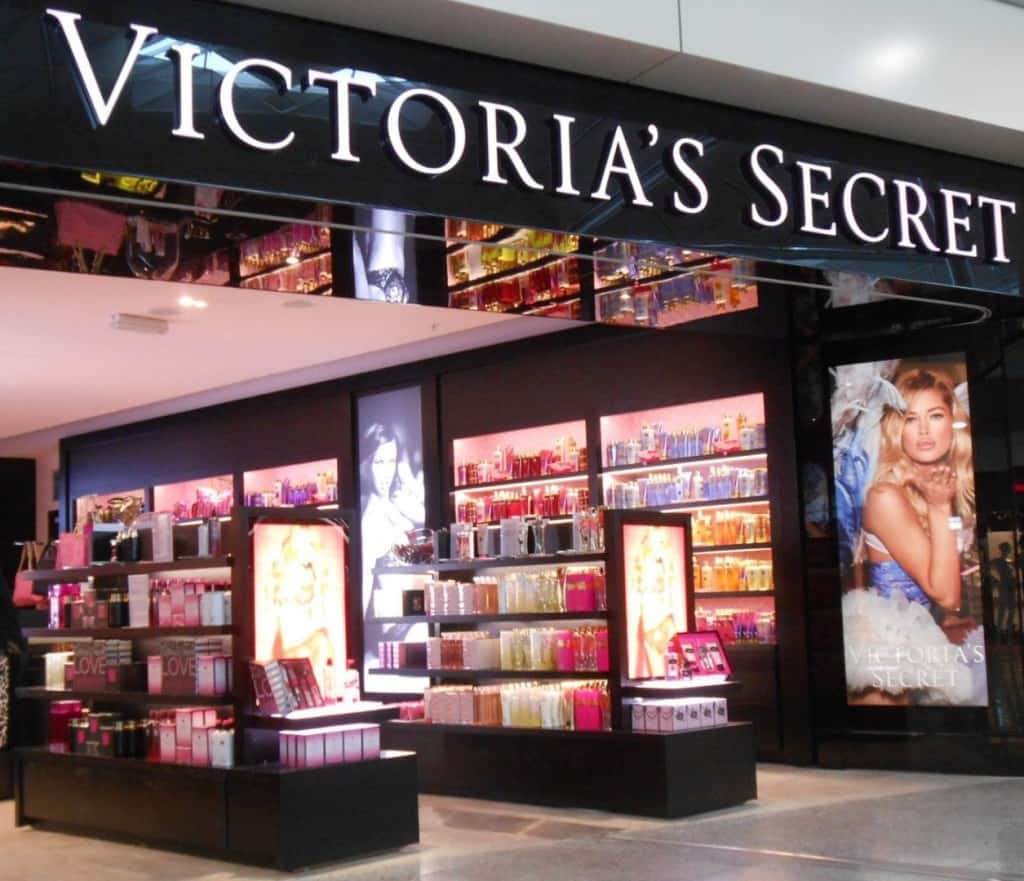 Roy Raymond, who set up Victoria’s Secret with his wife Gaye, after he realized how embarrassing and difficult it was to buy lingerie in department stores. He thought that it would be better to have a dedicated place to buy women’s underwear where customers wouldn’t be judged and be made to feel uncomfortable, leading to the founding of the company. 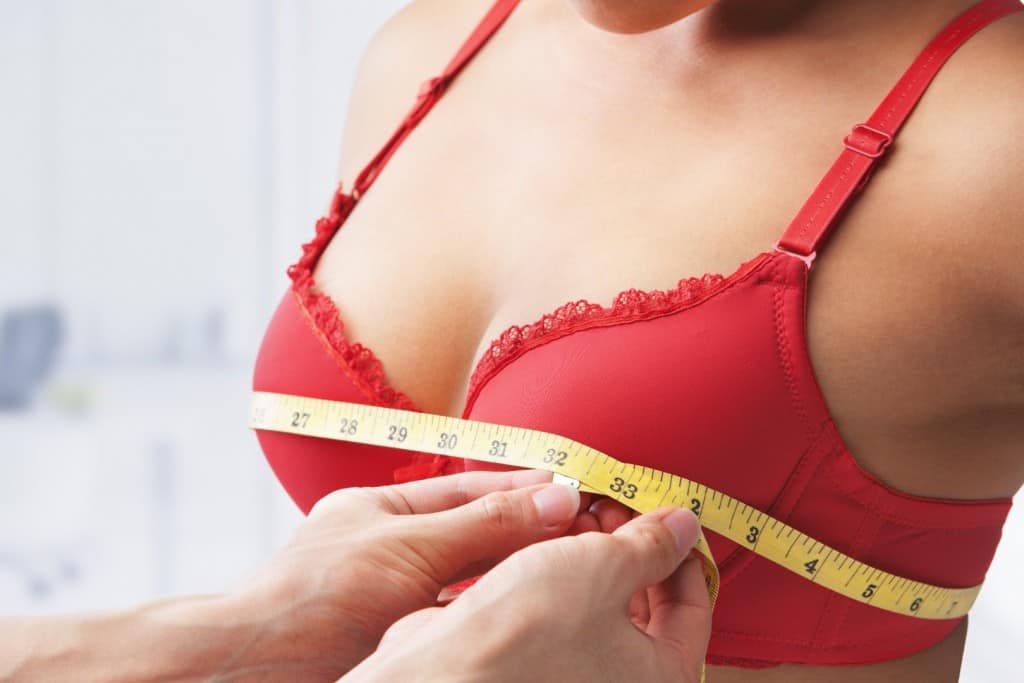 While bras have been around for a very long time, it was only in 1935 that manufacturers introduced cup sizes like those that are used today. Before that, women just had to make do with whatever underwear they could get their hands on rather than getting something that was a good fit. 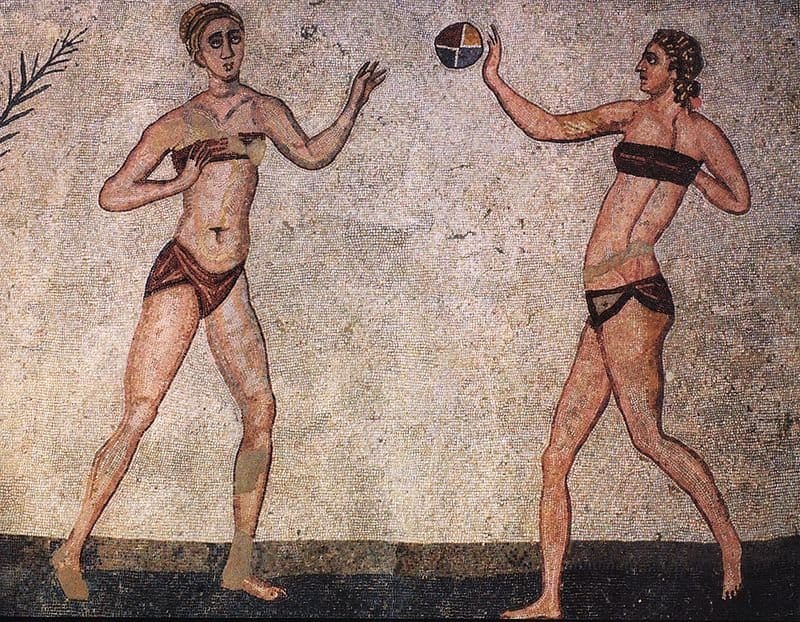 Considering that the ancient Greeks were responsible for many of the ideas and cultural customs that we have today, it shouldn’t come as a huge surprise that they also were the first to wear lingerie and bras in particular. In fact, the use of bras fell out of fashion after the end of their civilization and didn’t re-emerge until the 1300s in Europe.