Frozen is the animated movie that made animated movies cool again. Not only that but it also inspired countless versions of the song Let It Go to be made. It’s been sang and rewatched around the world by almost everyone, but that doesn’t mean it doesn’t come with some pretty obvious gaping holes. We’ve found the ten most ridiculous holes in the Frozen story line and detailed them in our list below. Let us know how many you’ve managed to spot yourself while watching!

Elsa Should Be Really Messed Up 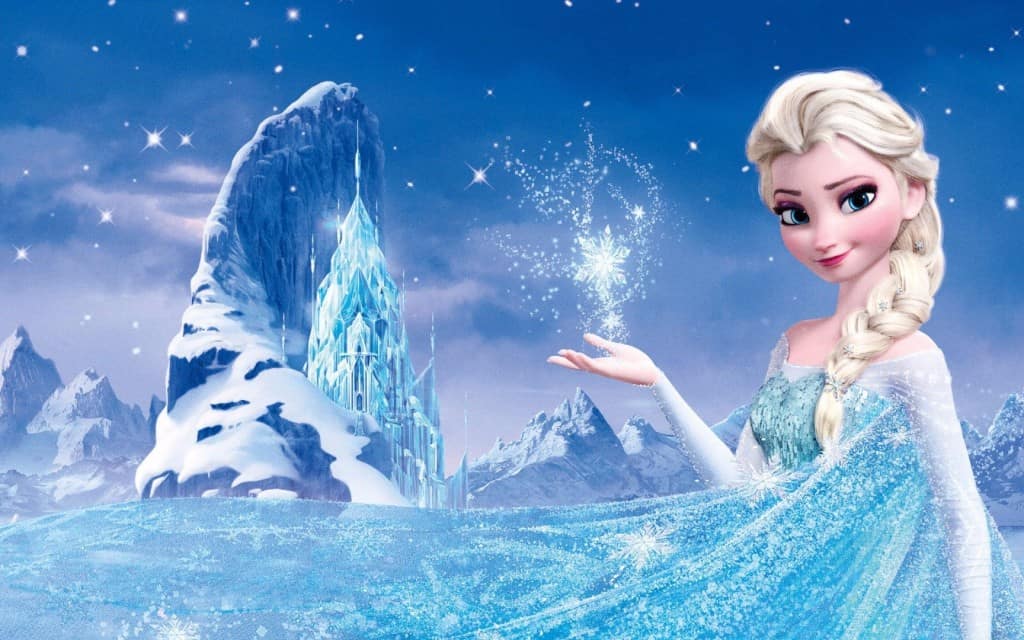 The opening scenes of Frozen are so cute, it’s not long before you are belting “Do You Wanna Build a Snowman?”. However, what is hidden underneath all that singing is that Elsa, the main character, has been imprisoned in her room for the last decade. How healthy can that be? 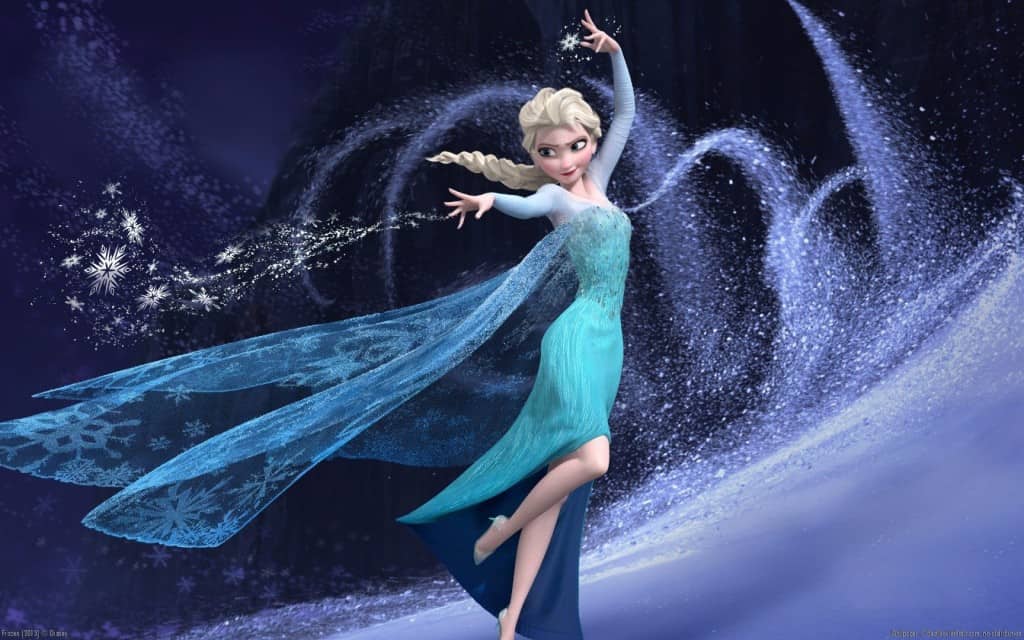 Even though Elsa’s parents die sometime during her imprisonment, she lets Stockholm Syndrome run her life even after, no matter the fact she isn’t really captured by anyone anymore. Her mental state must be pretty shaken up.

Everything Around Arendelle Froze To Death

Even though the frozen scenery makes quite a pretty sight on your screen while you’re singing yet another big tune alongside Elsa, what the cartoon subtly tells you that underneath all that ice and snow Elsa unleashed on her whole kingdom lay corpses of countless animals killed by the sudden winter.

How Do People Survive 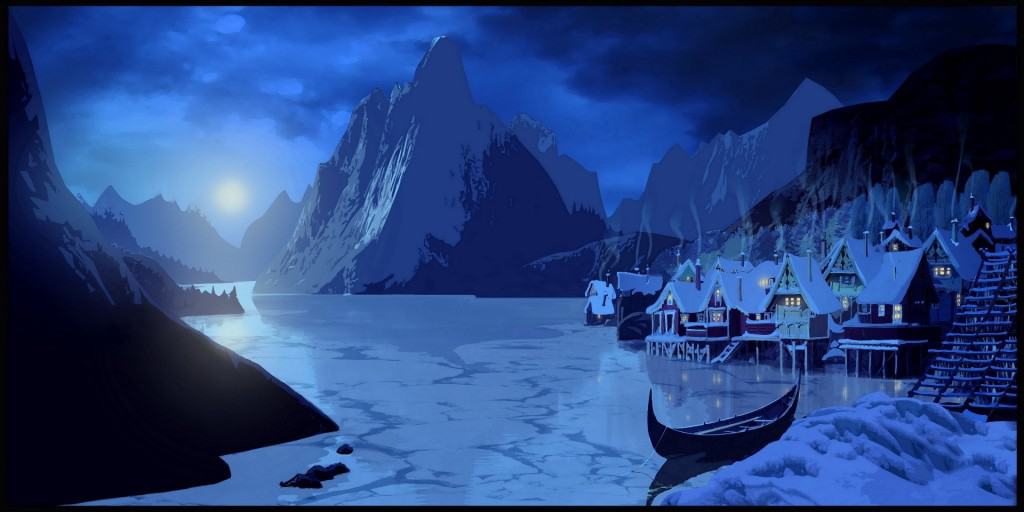 After unleashing the snow storm, Elsa basically freezes everyone’s crops and brings nothing less than excruciating poverty and famine. Elsa might sing about how cold doesn’t bother her, but it sure does bother the people of her kingdom who are about to starve to death. 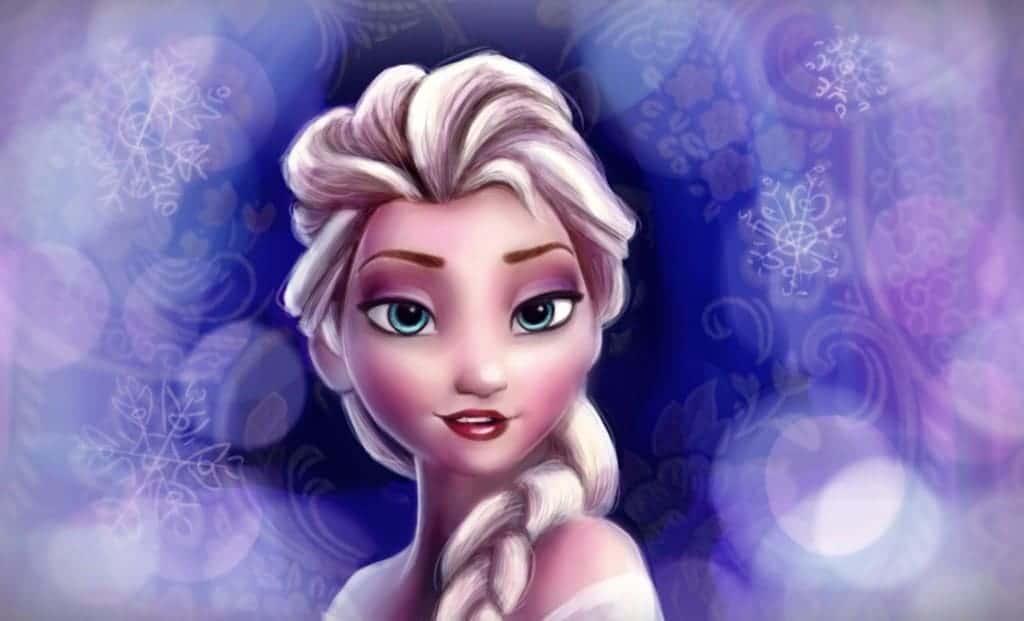 The “Let It Go” sequence is probably the most famous part of the whole movie, but apart from the incredible musical performance, it also poses a really bizarre question – how does a Elsa go through puberty in the matter of minutes transforming into a smoking young woman? And the more important question – can we get some of that magic too? 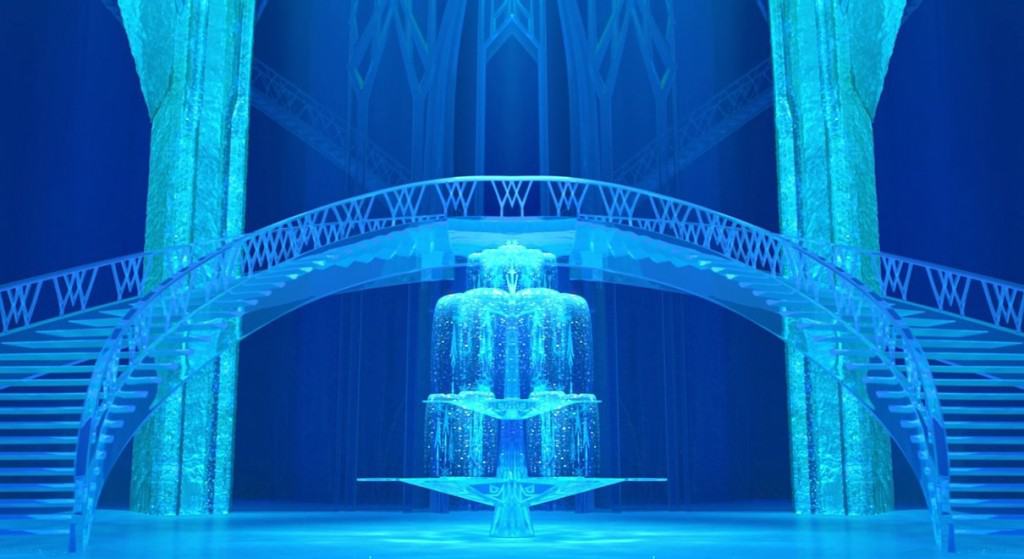 Elsa runs away and builds herself an ice castle to escape hurting anyone else in the kingdom. However, her castle is anything but functional. No chairs, no beds and no bathrooms are ever shown in the movie. How do you live, Elsa? How do you plan on surviving? 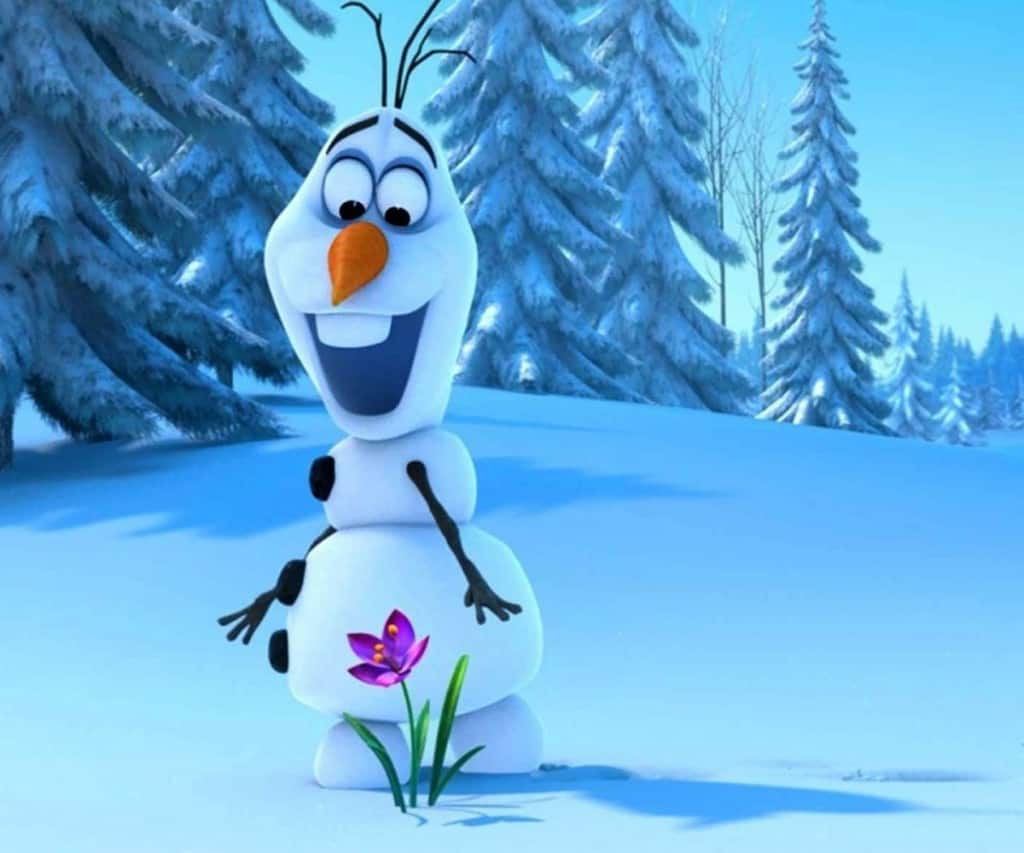 Even though the whole world fell in love with Olaf – the cutest snowman ever – one must ask themselves, how is it possible for an ice lady to create life? Not only does Elsa create Olaf, but she also creates a huge snow monster to defend herself and hurt others later. Adding that to the list of problematic things she’s done.

Kristoff and The Trolls

Although the trolls are the most endearing part of Frozen with their cute singing and undeniable love they have for each other and the human by the name of Kristoff, the whole thing is still quite weird. What are they exactly, his family? His adopted family? His friends? How does the reindeer fit into the whole story?

An Ice Lady With Fire Powers

The movie ends with Elsa controlling her powers and channeling the love to warm everything up. How is she, all of a sudden, capable of that if the love she has for her sister was always there? 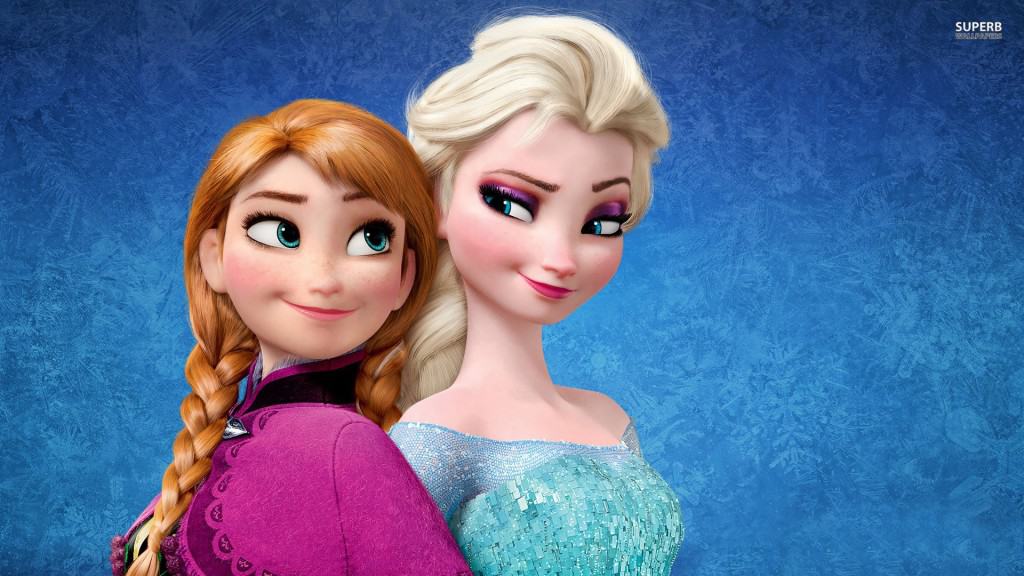 The inevitable question is – what happens next when Elsa once again loses control? Will she cause a fire or another ice age? How will she handle her outbursts in the future? Is there such a thing as counseling in the Frozen kingdom? Those are some of the many questions that producers should maybe address in the sequel.