10 Things On The Internet That Are Older Than You Think

The modern explosion of the internet has been so powerful that the world wide web now dominates much of our everyday life. Computers, video game consoles, smartphones, televisions and even everyday household appliances can connect online. The popularity of the web and its incorporation into almost everything we do has been such a relatively new thing that many people forget just how old the internet is and how many of the things we take for granted on it have been in use for decades. 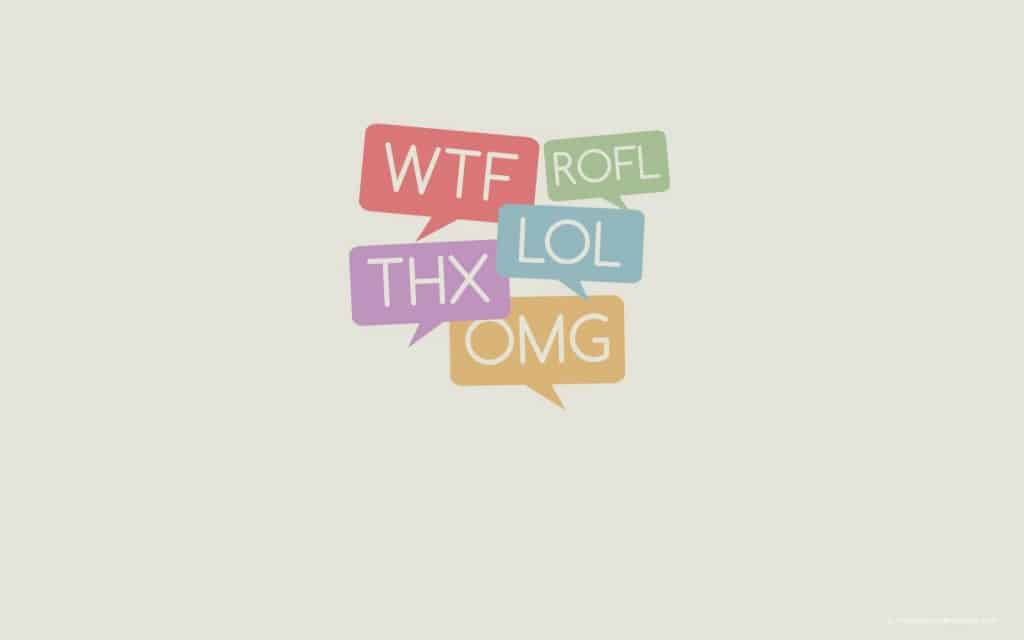 The use of acronyms and shortened words to communicate more quickly and efficiently is incredibly common in the world of the internet. Text speech such as “lol” and “omg” is used so regularly that it has effectively become part of the language, though its origins can be traced back to at least 1917 when a letter sent Winston Churchill contained “O.M.G.” with an explanation that it meant “Oh! My God!”

Denial-of-service attacks, otherwise known as DoS attacks, have become one of the most common ways for hackers to take down websites. It involves a person flooding a target server with millions of requests at the same time, overwhelming the site and causing it to go offline. These types of attack aren’t exclusive to the internet however, as people were taking revenge on companies by sending them thousands of fax messages filled with just black ink on the page. This forced the machines to run out of ink, overheat and even break, blocking all other communications from coming in to the company. 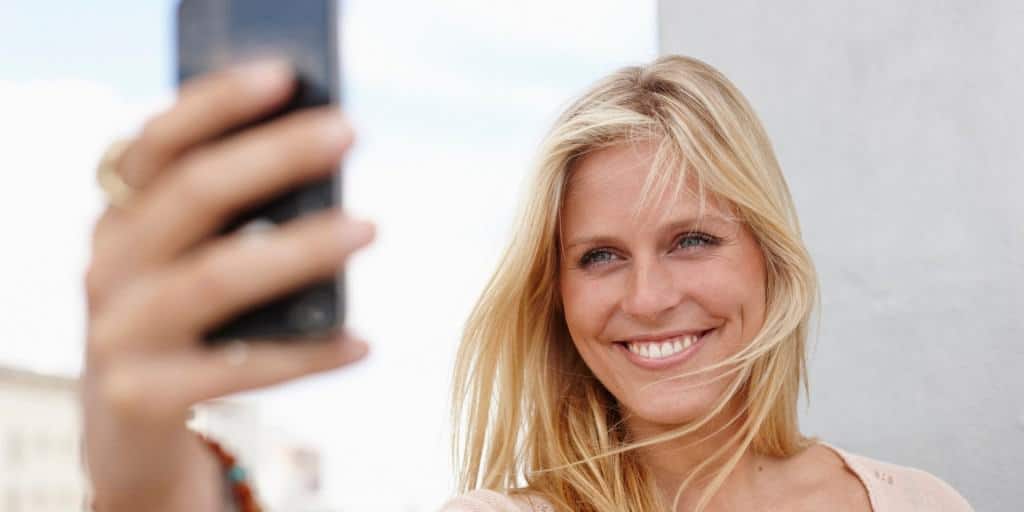 Selfies have become a huge craze in the past few years, with millions of people taking photographs of themselves and then sharing them on sites such as Facebook, Instagram and Twitter. Even though they have grown in popularity thanks to smartphones with front facing cameras, selfies have actually been taken since at least 1839 when Robert Cornelius took a photograph of himself. 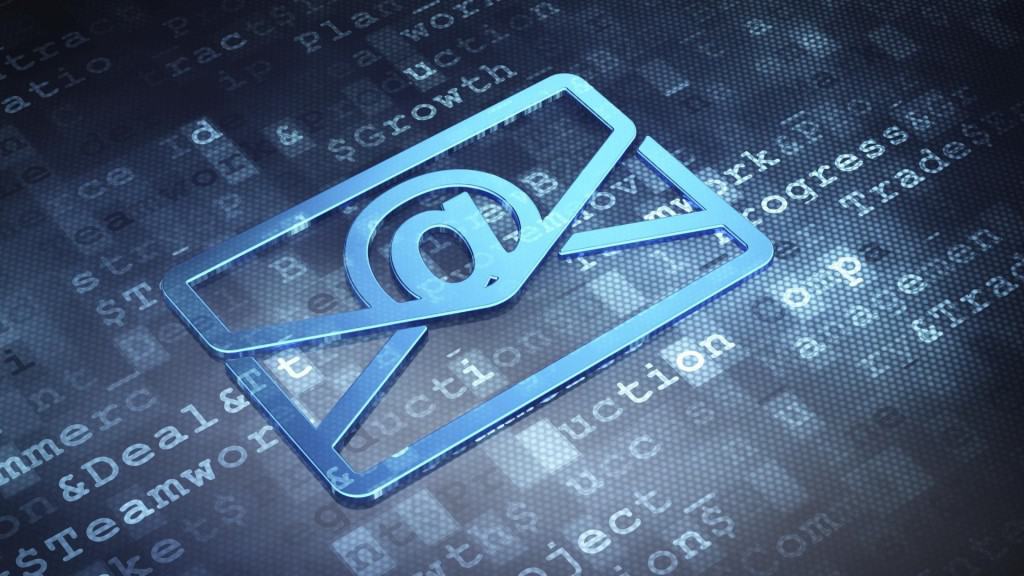 Email has become one of the most important forms of communication in the past decade or so, allowing people to instantly send messages, attachments and important documents without the need to use traditional mail services. Yet the service has been available for much longer, with its first use dating back to 1965 when researchers at MIT would send each other messages within the university system. 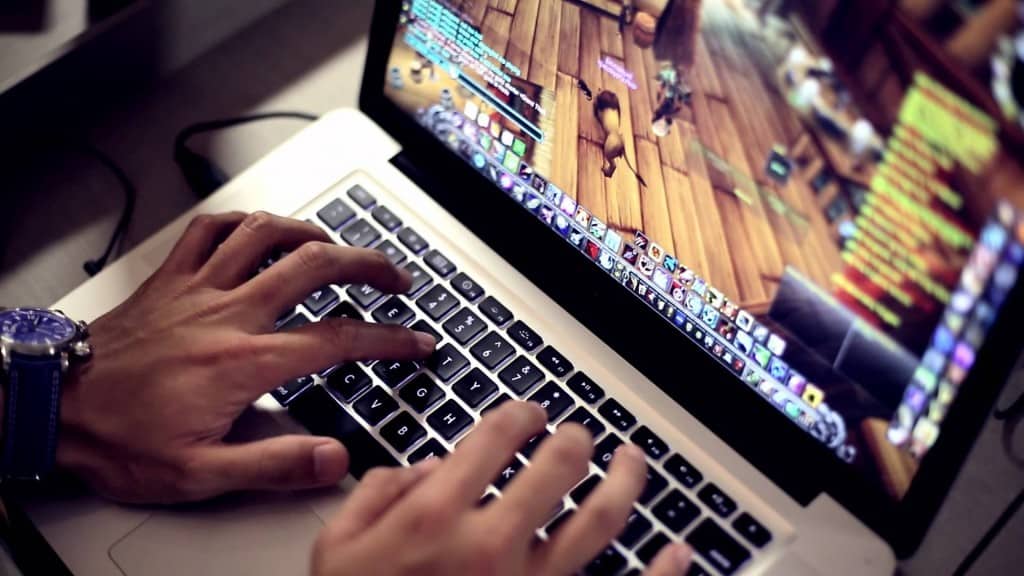 While recent online services such as Xbox Live, Steam and GameSpy have made playing with friends and strangers over the internet a regular occurrence in the last 15 years or so, other multiplayer services have been around since 1973. The game, known as Empire, allowed players to take part in battles that involved up to 30 players at the same time. 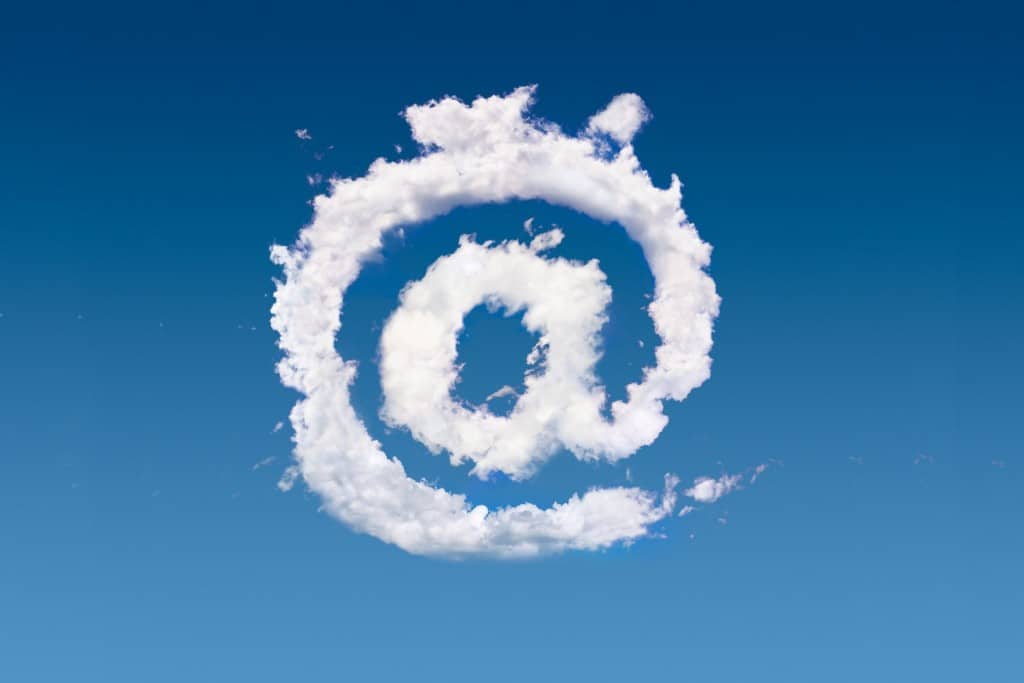 Although the @ symbol is almost exclusively used on the internet now, in respect to email addresses a Twitter usernames, it has a history all of its own. In fact, it is believed to have been used by merchants as far as in the 1500s, where it meant “at the rate of.” It gained its modern use after Roy Tomlinson thought it would be a good way to separate individual usernames on the same computer system. 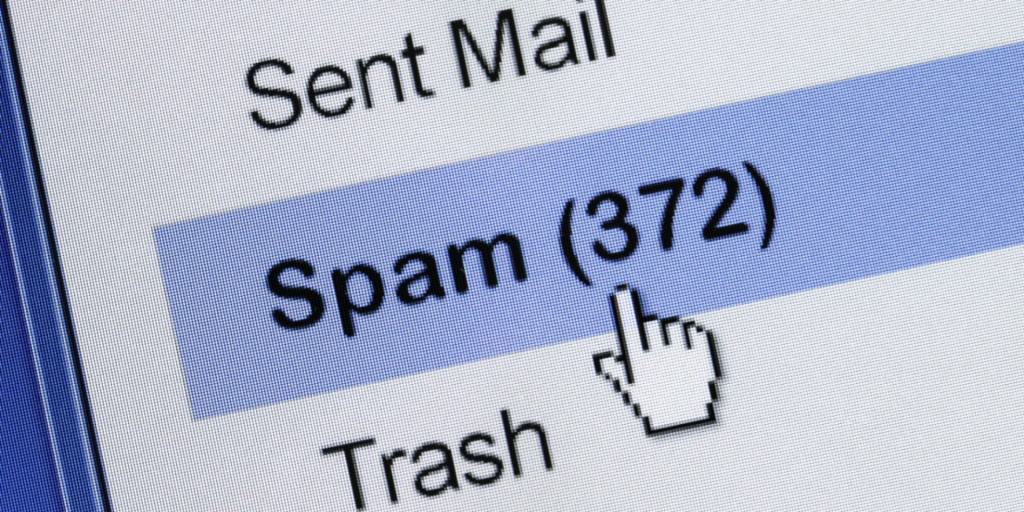 One of the banes of the internet is the amount of electronic spam that everyone receives in the form of unwanted emails. Such spam isn’t anything new though, while people couldn’t send spam emails before email was introduced, spammers did take advantage of other forms of communication. As far back as 1864 a dental surgery was sending out unsolicited telegrams in London to advertise their service. 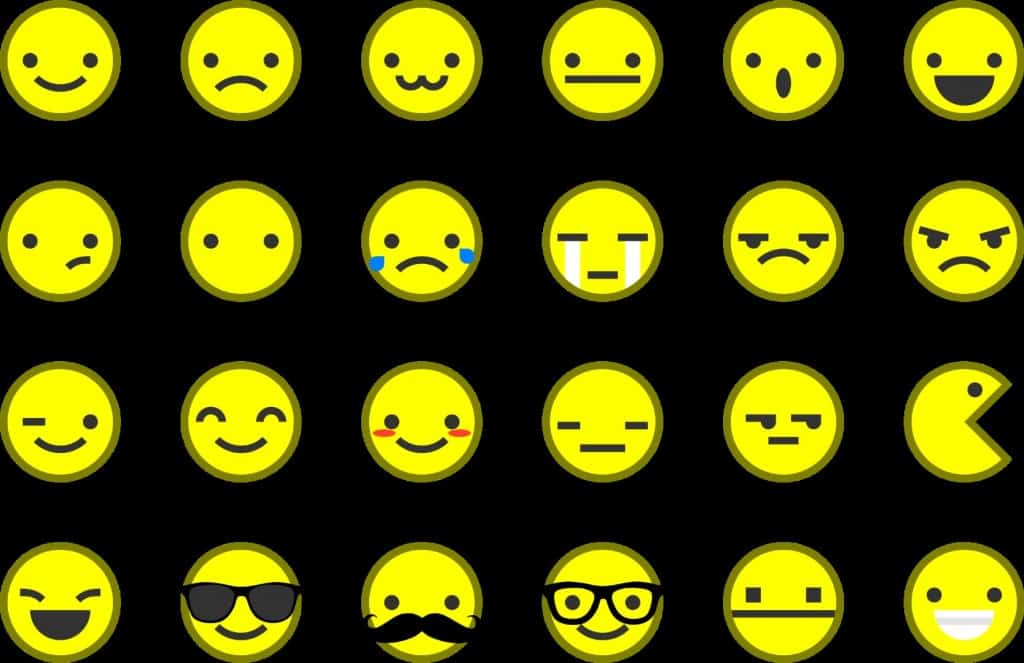 Most people would probably assume that emoticons are something that is very recent. While they are generally used in instant messenger services, online forums, and social media sites as a shorthand for expressing emotions, though many will remember using them in SMS messages before that. Their real original first use came in 1881, in the magazine Puck, which advertised the use of emoticons as a way of showing when something was supposed to be a joke.

419 scams are those horrible emails that people receive that try to trick them into handing over their bank details. They traditionally involve the senders claiming that they are rich but unable to access their vast fortunes and need the help of someone else, with a common story being that they are a Nigerian prince. However, the con has its roots in a scam known known as the Spanish Prisoner, which would ask members of the public to pay the bail of a rich man so that he could escape prison and share his treasure. 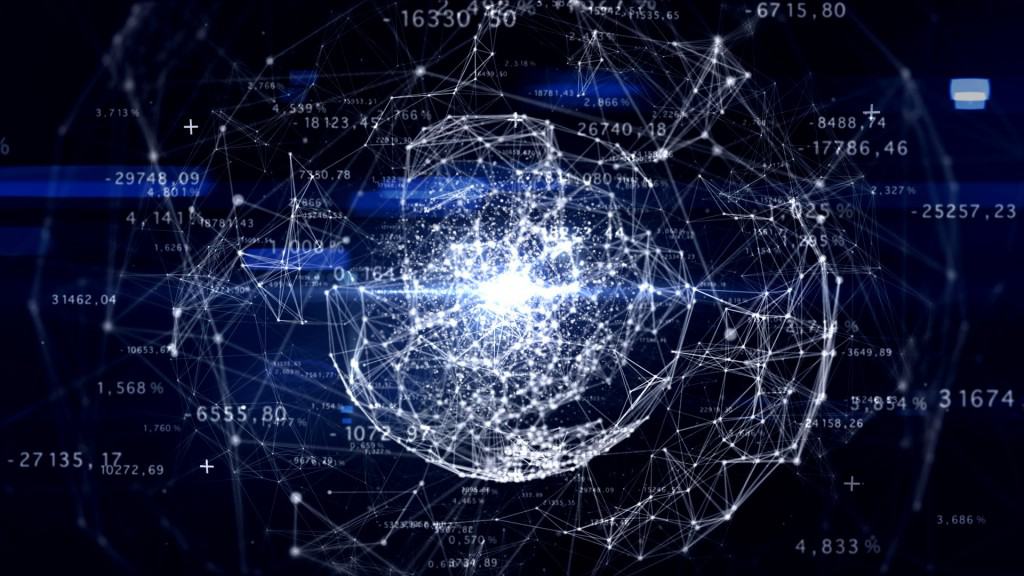 The internet is far older than most people would think. While its general use by the wider public is something that has only happened since the mid-1990s, the internet in its current form has actually been around since 1989 when Tim Berners-Lee invented the world wide web. The origins of the net go back further, with the early beginnings in systems such as ARPANET and USENET in the 1960s.