10 Terrible Things Nobody Told You About New York City

New York is always looked at through pink-tinted glasses. The city that never sleeps. The cocktails and the salads, the glamour, the never-ending stream of people. New York’s also expensive, smells a lot like pee, and have we mentioned just how expensive it is? It literally makes you angry. There’s some things nobody talks about which are typical for New York and will only be obvious to you after having lived in the city for a while. So why not gather some insider knowledge and check out our ten terrible things about the city of cities. 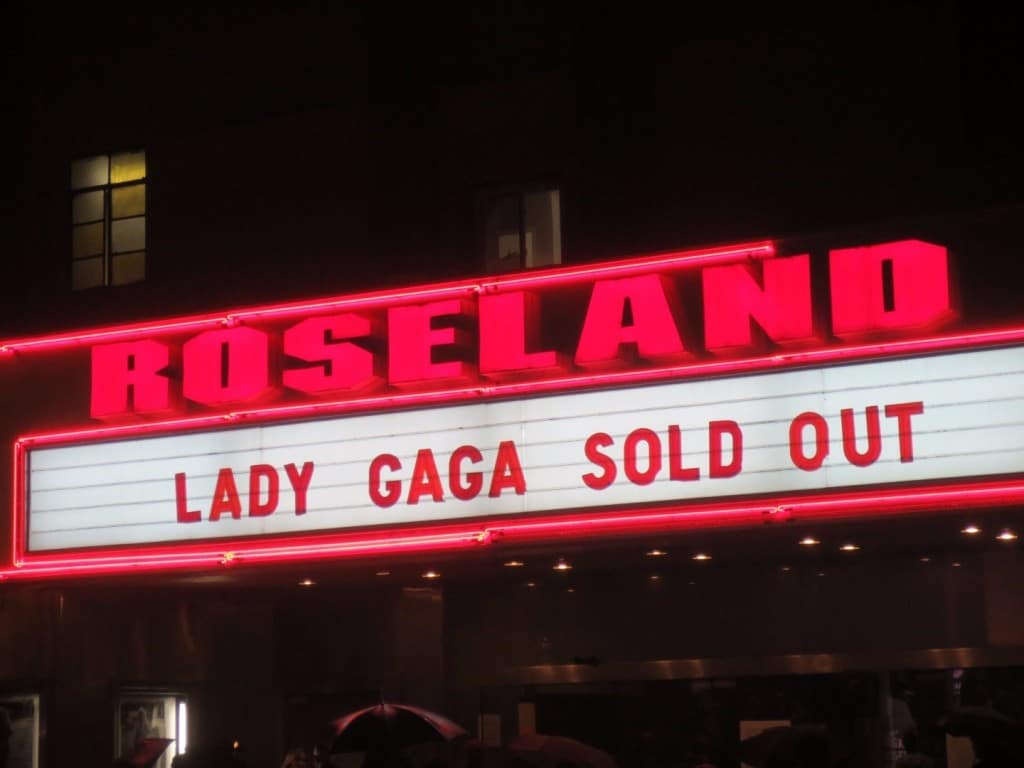 The thing about New York is… even though you are in the center of the music, film and any other industry, so are the other eight million people. New Yorkers don’t get to see Broadway or go to concerts unless they’ve got around $1000 to spare for tickets on Stubhub. Because everything’s sold out. All the time.

When you live in such a crowded place where the walls are too thin and there’s no chance of you ever driving a car, you cannot sing. Sing above the normal talking volume and your next-door neighbors will hear you, and most probably also want to murder you. Sing in the shower, you’ll get thrown out from the building. Sing outside, and you’re declared crazy. 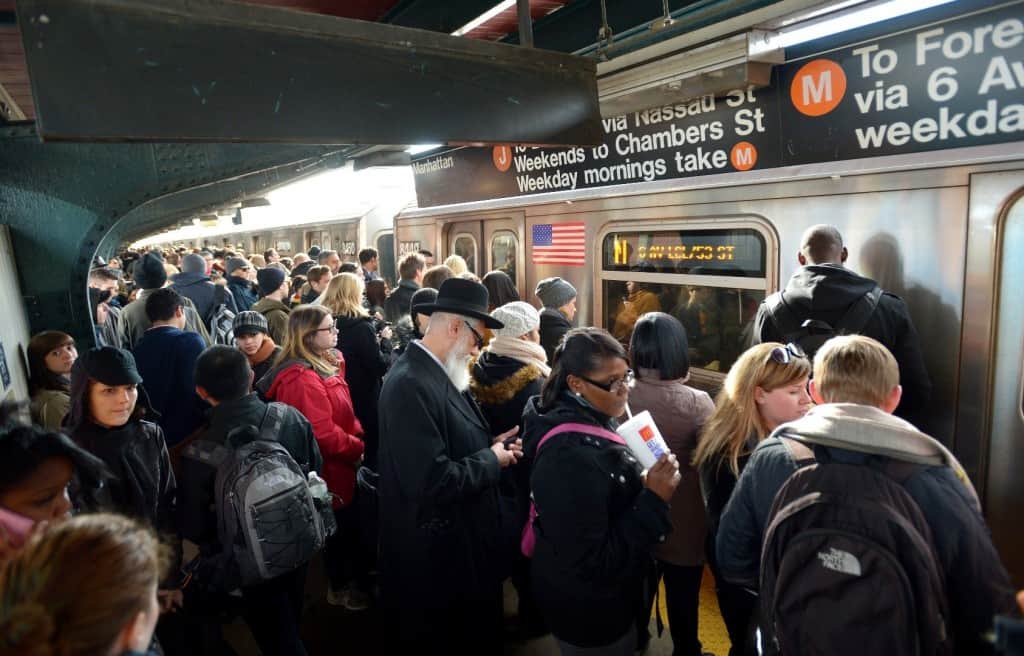 Picture this: you taking a vacation, being relaxed for a week with no worries in sight. Now make a few alternations. First you’ll need to get to the airport which will either involve renting a car and suffering stuck in traffic or paying a huge sum of money for the taxi to be stuck in traffic again. Third option would be to take public transport and change several trains all the while carrying your five suitcases and sweating heavily. Vacation bliss turned into horror before it even started. 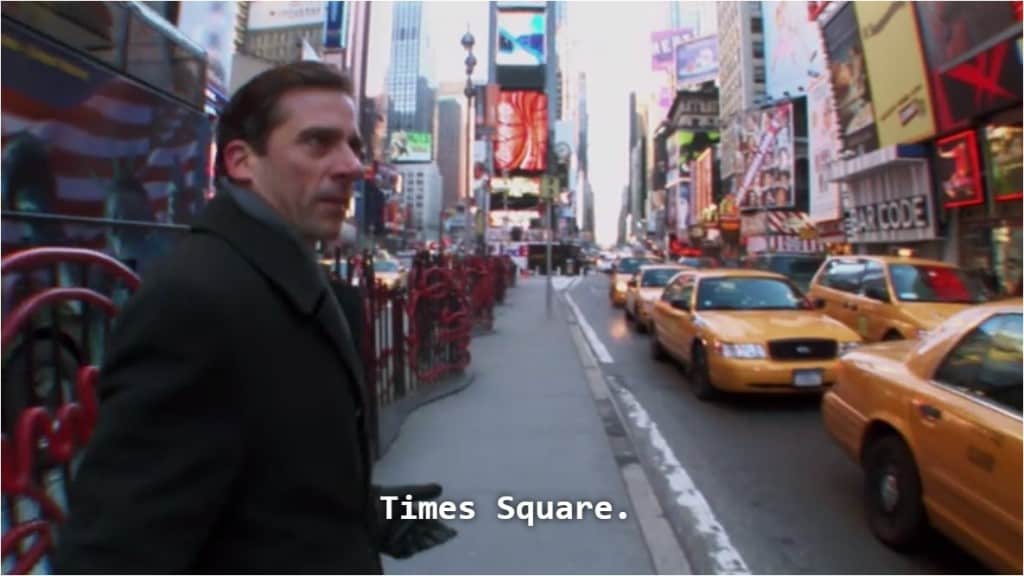 When you live in New York, every single person you know wants to visit you. You may as well establish a hotel in your apartment. The problem is your apartment is so small there’s no available place to cram another person into it. Kitchen floor is what you can offer. That or an overpriced hotel. 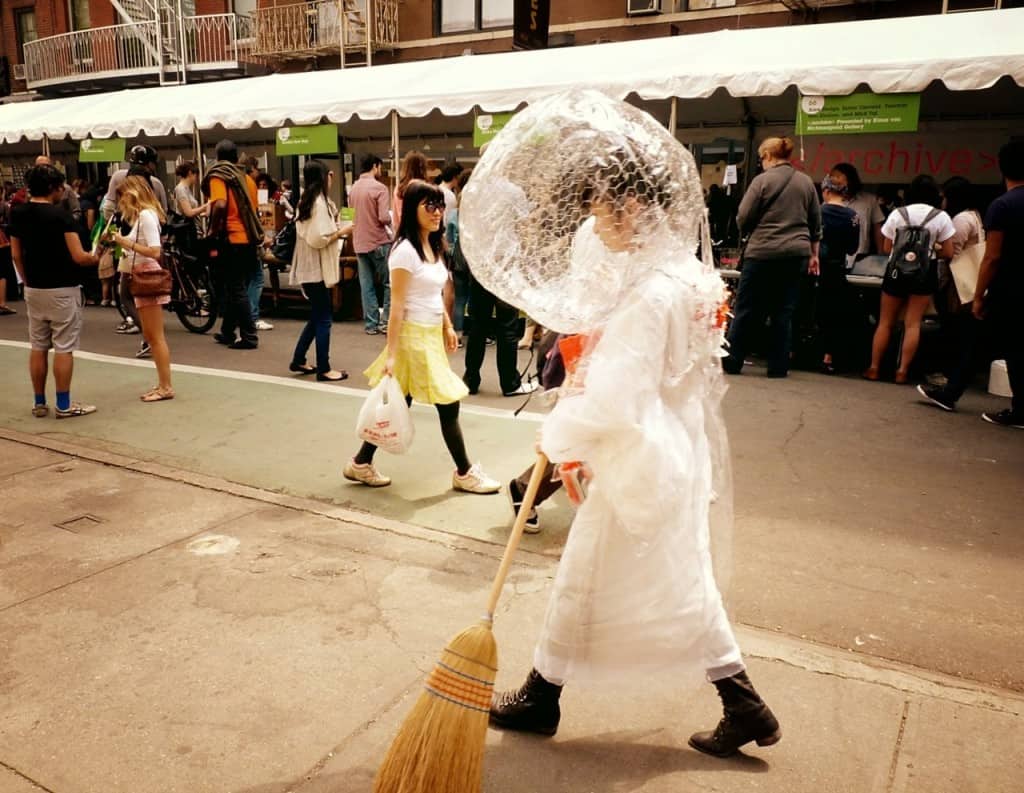 New York’s all about the hate. And that largely involve kids breaking into renditions of hits on the subway. Especially crowded trains on Friday nights when all you want is come home as soon as possible and have a glass of wine. 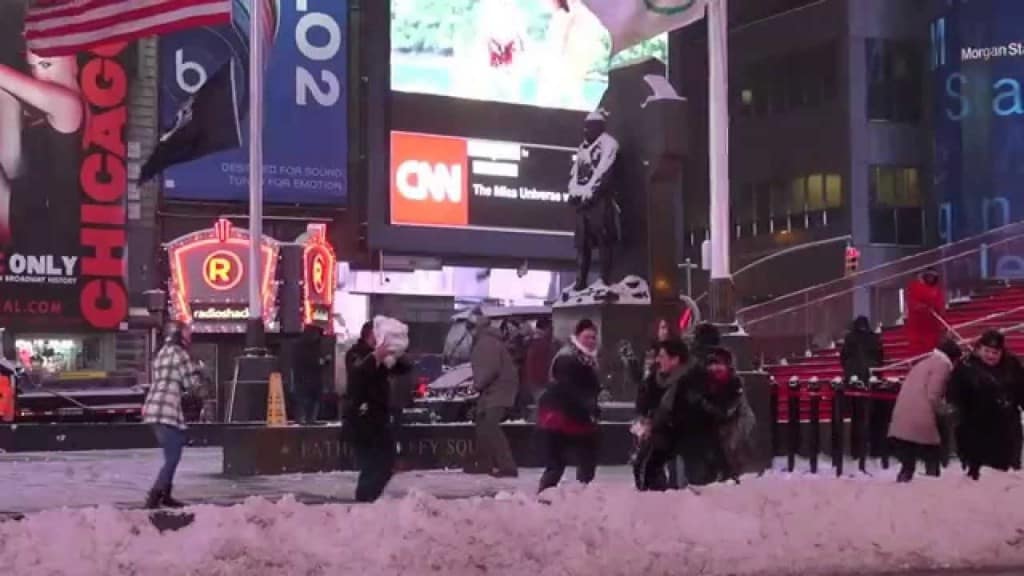 Doesn’t matter if it’s summer or winter, you’re sweating. In summer, you overheat in the streets, enter an even hotter subway, sweat more, then you get onto a super-air-conditioned train and your sweat freezes on your face. Winter’s somehow even worse as you bundle up in everything you have in your closet, freeze to death, sweat in the subway only to freeze again. 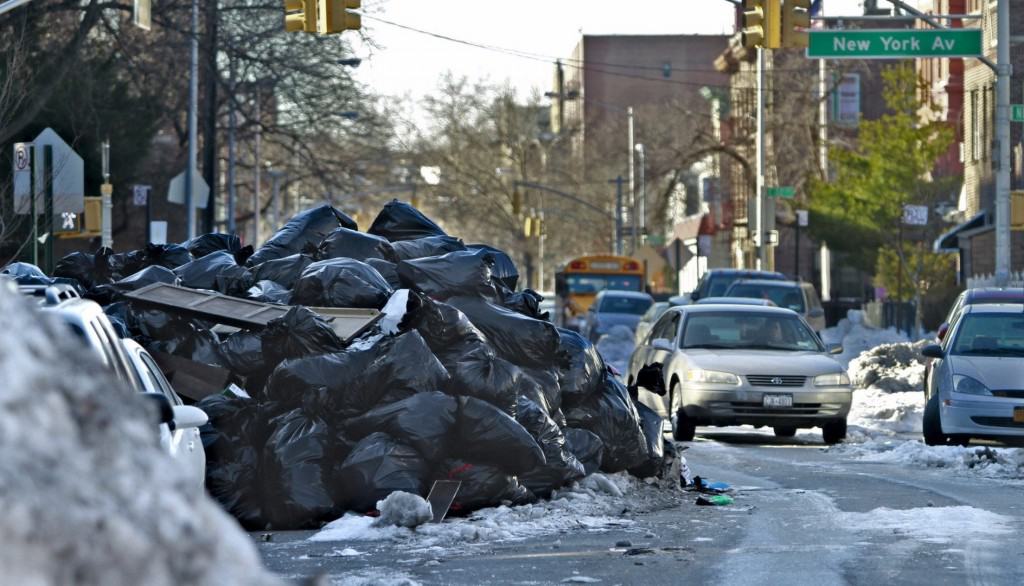 New York’s covered in garbage and somehow your mind starts playing games with you into thinking it’s normal for garbage to be everywhere. So when you step outside the city limits for a while, you notice the grass and the trees and wow, there’s no garbage outside New York.

Everyone Has An Opinion About Your Life 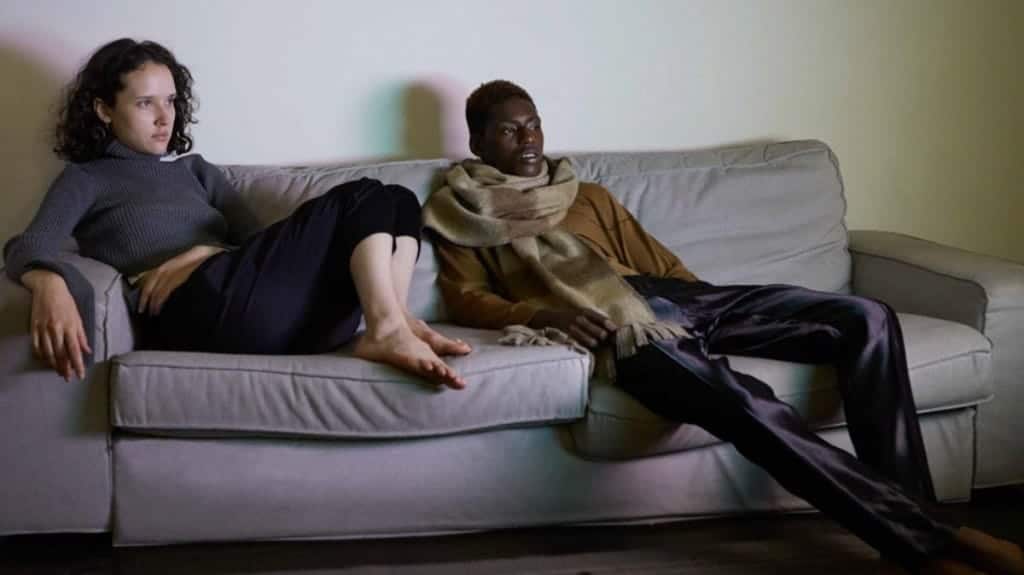 When you stream movies on Netflix for hours on end like like the rest of the human population, it it tolerable only if you live outside New York. Why would you do that when you live in a cardboard box for which you pay more than $1,000 a month in rent?

Everyone Knows Everything About New York 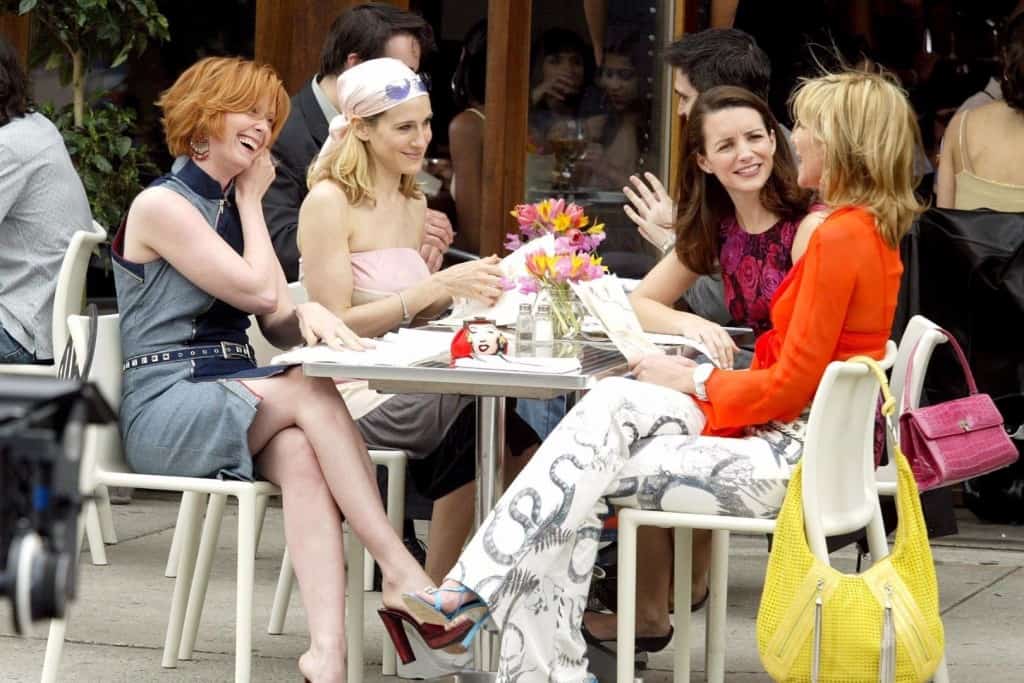 Once a friend was visiting me and while we were walking around the city she goes: “Ooh, Fleet Week, isn’t that the thing from Sex and the City?” The whole series was filmed in New York, and honestly, nobody cares enough to even bat an eye at the celebrities and the productions. So with a heavy sigh, I answer: “Of course.” 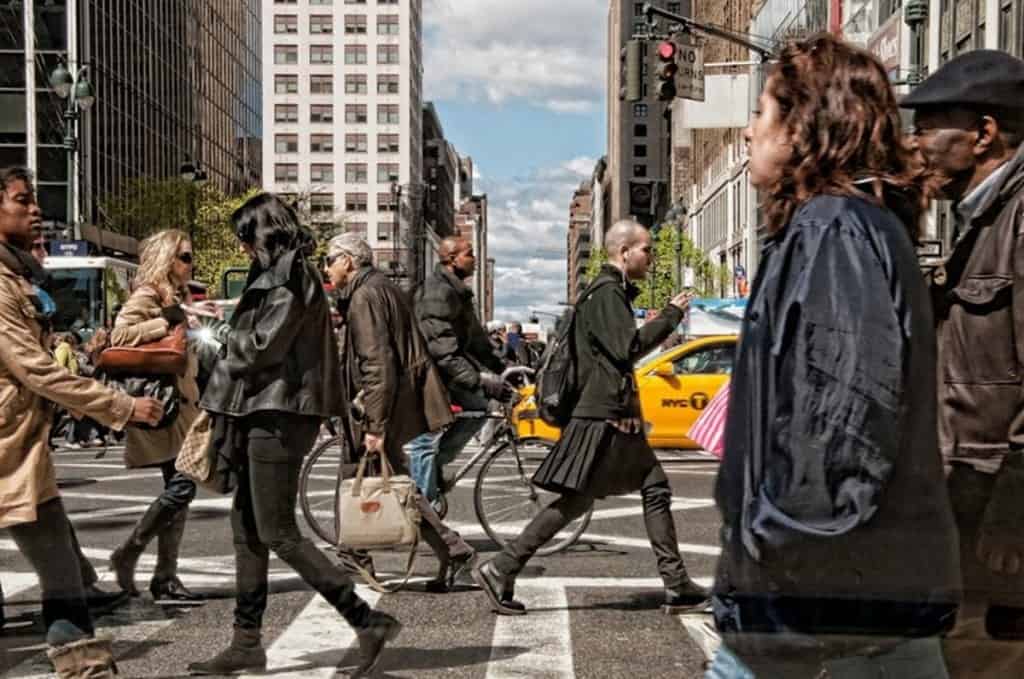 You’re just never comfortable enough to say it out loud. It sounds way too ridiculous.