10 Weird Coca Cola Brands And Flavors From Around The World

Dominating the soft drink market, Coca Cola is a drink known by almost everyone on the planet. However, what most are unaware about is that Coke holds up on the market by purchasing almost every small and unique sugar drink brand that pops up on the worldwide scene. Furthermore, by being the giant they are, Coca Cola are not scared to try out new flavors and strategies in order to boost their sales. With all this in mind, here are 10 of the weirdest and worst tasting Coca Cola brands and flavors from around the world. 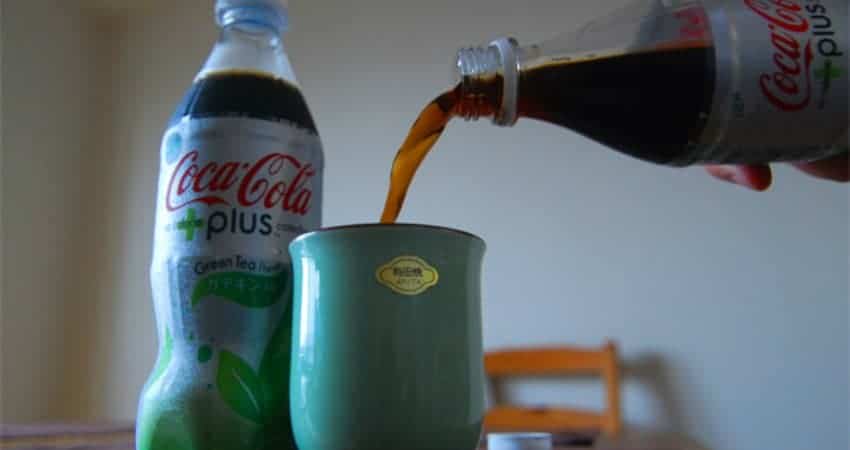 What a better mix than a little bit of green tea and some coke? Everything! However, Coca Cola did create it and they even tried to market it as a great addition to your meal, because of the vitamins it contains. 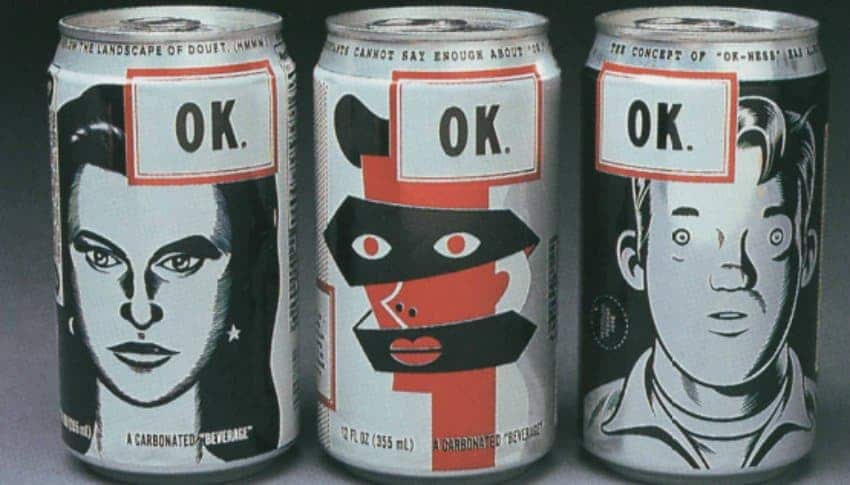 Created for Generation X in the 90’s, OK. was an attempt by Coca Cola to reach a wider market that doesn’t believe in the huge corporations. 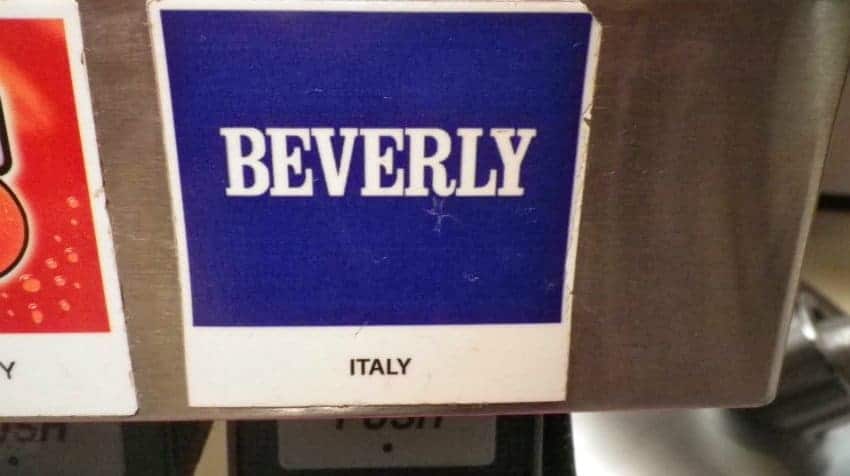 One of the first nationalized attempts of Coca Cola to create a unique drink to suit the natives, Beverly was created and marketed in Italy as a sweet non-alcoholic aperitif, but it was discontinued back in 2009. 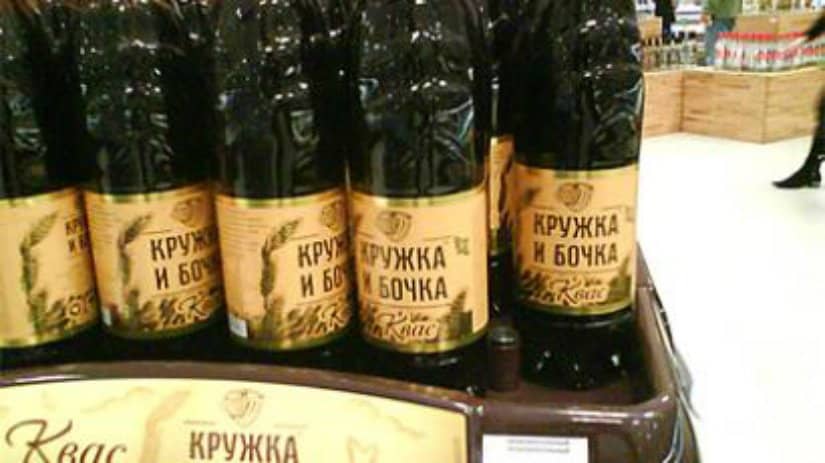 A traditional Russian beverage, Kvass is quite similar to beer. Coca Cola tried out creating one as well, but the result was quite awful. 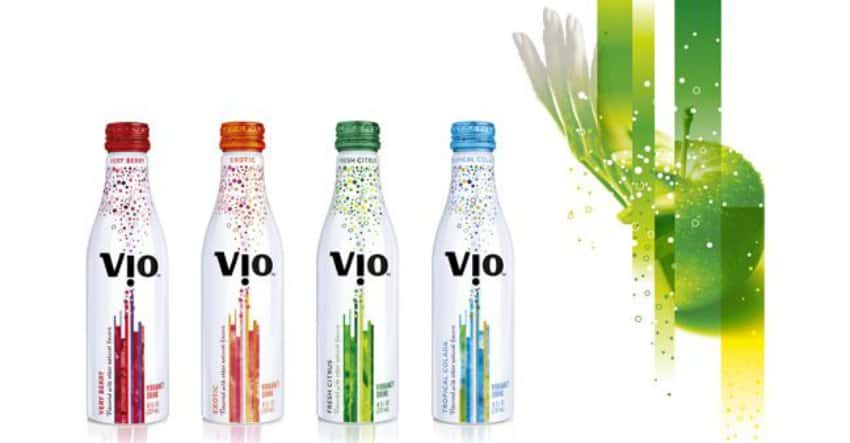 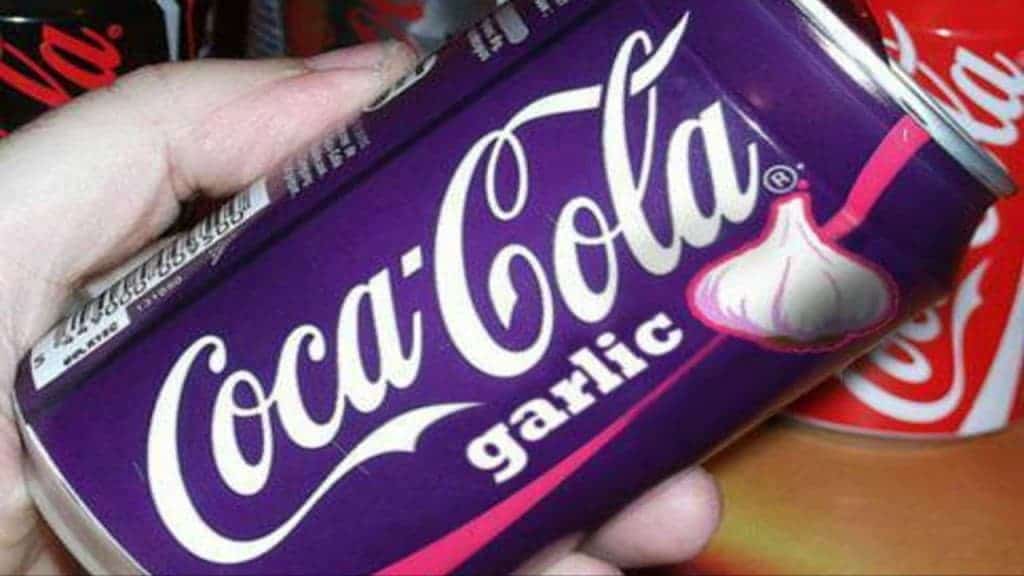 Pretty much straightforward, Coca Cola garlic is just this – Coke with the taste of garlic. Maybe they were trying to get rid of all the vampires in the world. 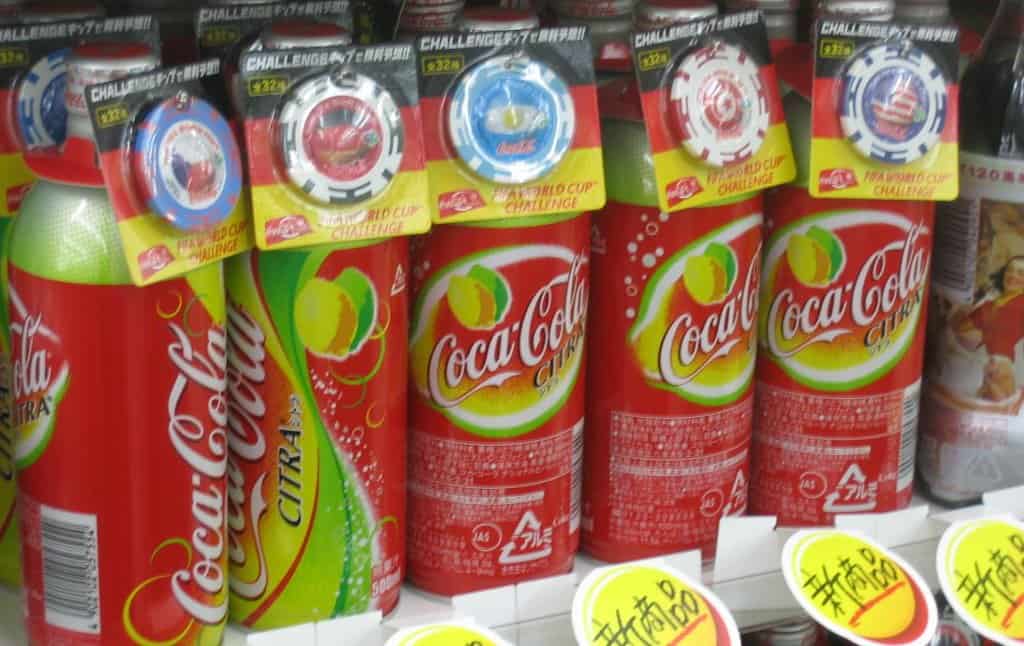 You can find pretty much anything in Japan, and Coca Cola Citra is no exception. Citra is a drink with a citrus flavor that resembles limes and lemons. 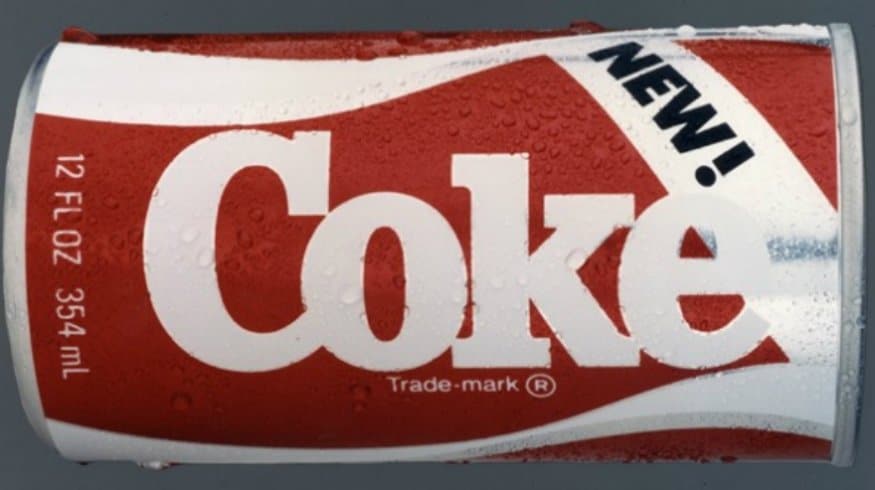 One of the biggest marketing disasters for Coca Cola, New Coke was created in response to Pepsi, giving Coke a sweeter taste. However, the result was nothing but a failure.

Looking at Argentina, Coca Cola decided to try out a herbal, tea-like sugary drink to suit the native’s taste. Unfortunately, Nativa was quite unsuccessful.

For whatever reason, Coca Cola decided to create a herbal bitter soda and spent a fortune promoting it in Spain. However, Bitter Rosso never took off, because of its awful taste.