10 Television Screenshots That Are Extremely Funny

Establishing context is probably one of the most important things about having a meaningful conversation with anyone. This stands true even in the world of news and entertainment. You must have switched on your TV several times and not have a clue what the people on the tubes were talking about. This can lead to a lot of confusion and hilarity, especially if you decide to take a screenshot of the odd situation. Here is a list of 10 screenshots taken from TV that are absolutely hilarious. 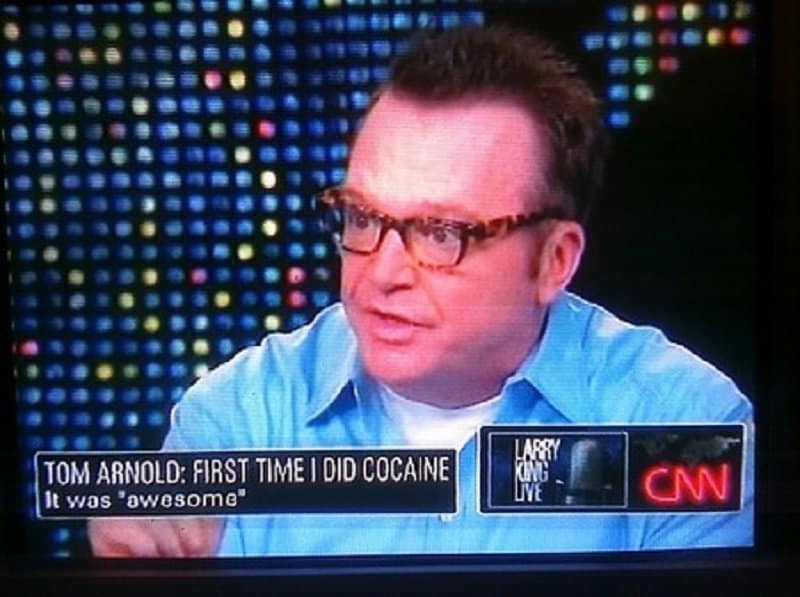 This was probably a long and thorough conversation about drug abuse, but all you can tell from this screenshot is that Tom Arnold extremely enjoyed his first cocaine experience. 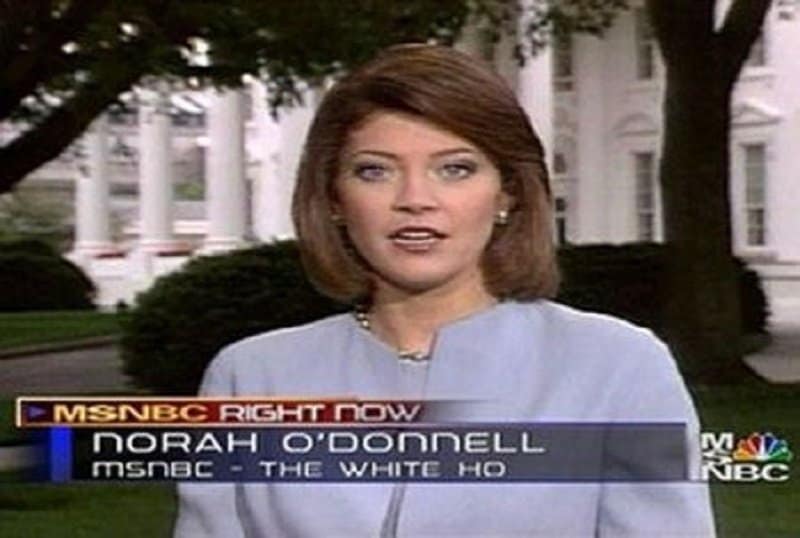 This lady may or may not be a white ho, but that is nobody’s business. It is certainly extremely rude to put that description on news next to her name. 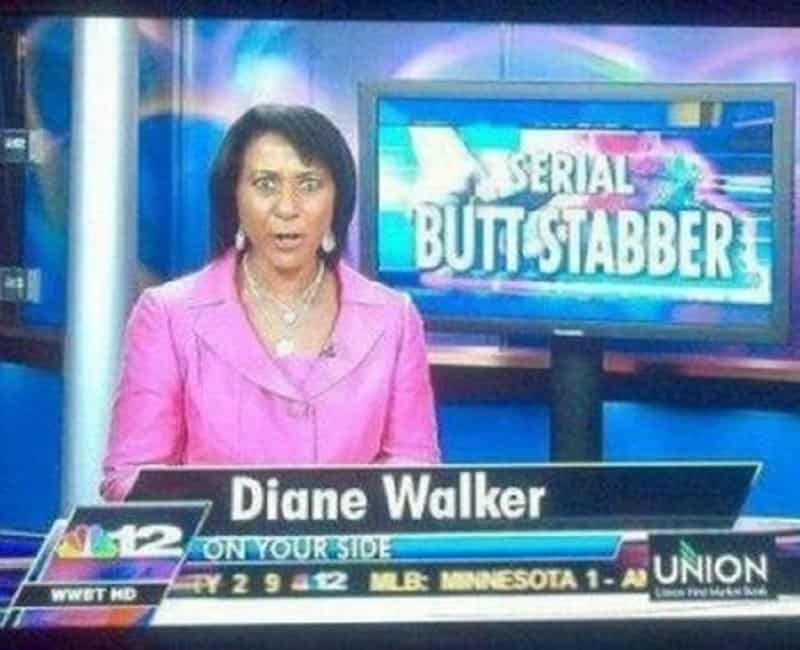 The news is extremely important during times of crisis. How else would you know if there was a serial butt stabber running loose in your neighborhood.

Sex With A Pinata 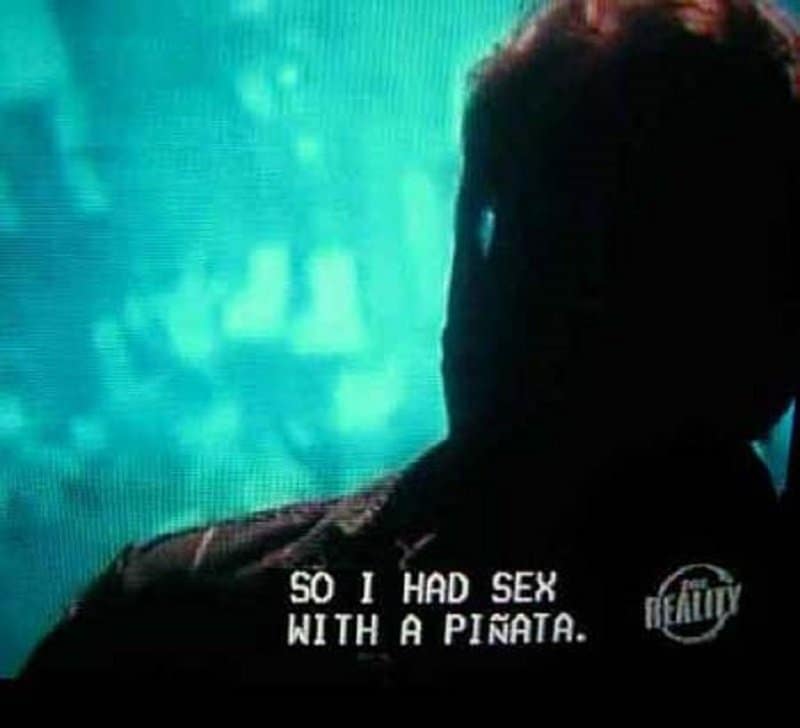 This is the exact reason people’s voices and faces are kept anonymous during news reports. There is no other way a person will admit to having sex with a piñata otherwise. 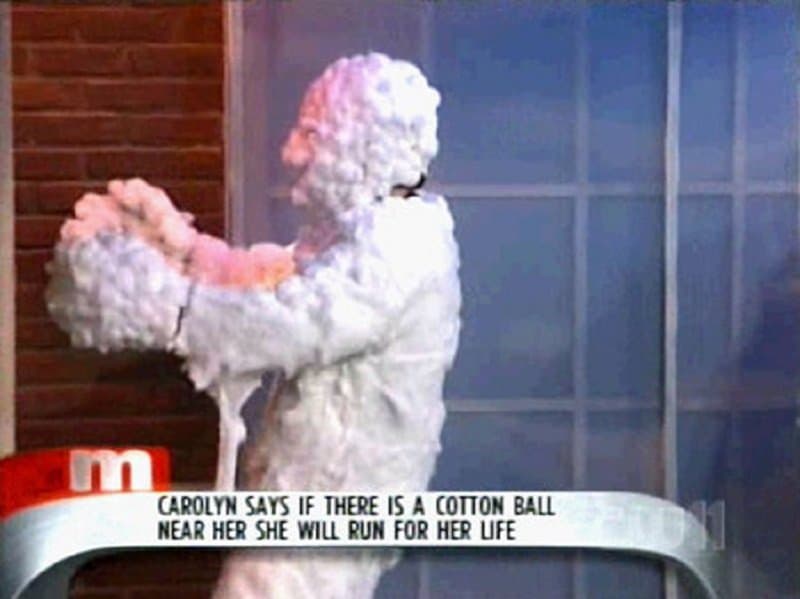 I really hope that Carolyn knows that that is not a cotton ball, but a cotton person. Cotton balls are actually quite soft and harmless. 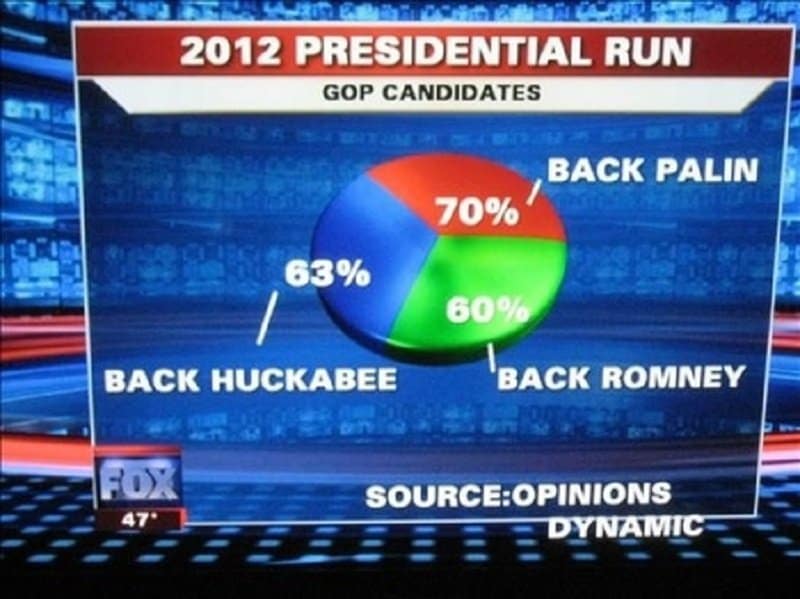 It is going to be one crazy Presidential election, especially if you take the word of this pie chart that claims that 193% of the people will be voting. 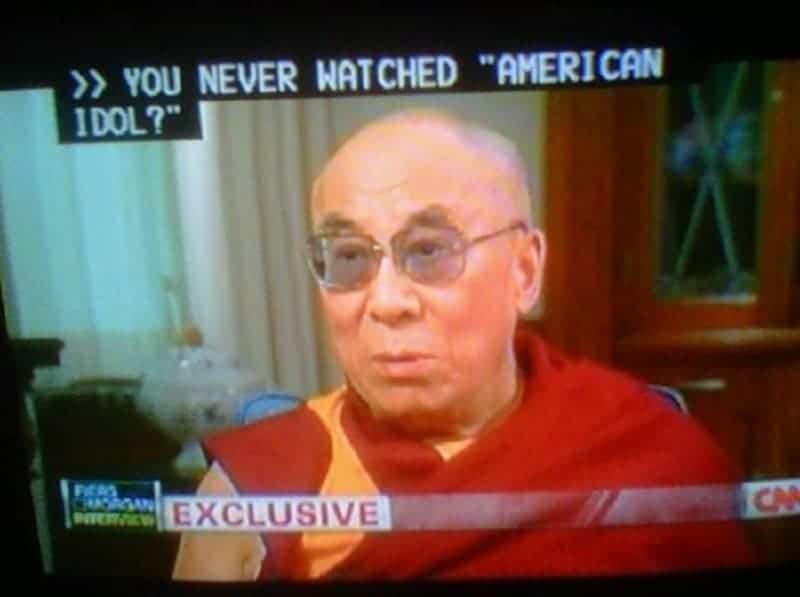 Imagine actually asking the Dalai Lama if he watched American Idol. If he was watching the boring reality show, he wouldn’t really be the Dalai Lama now would he? 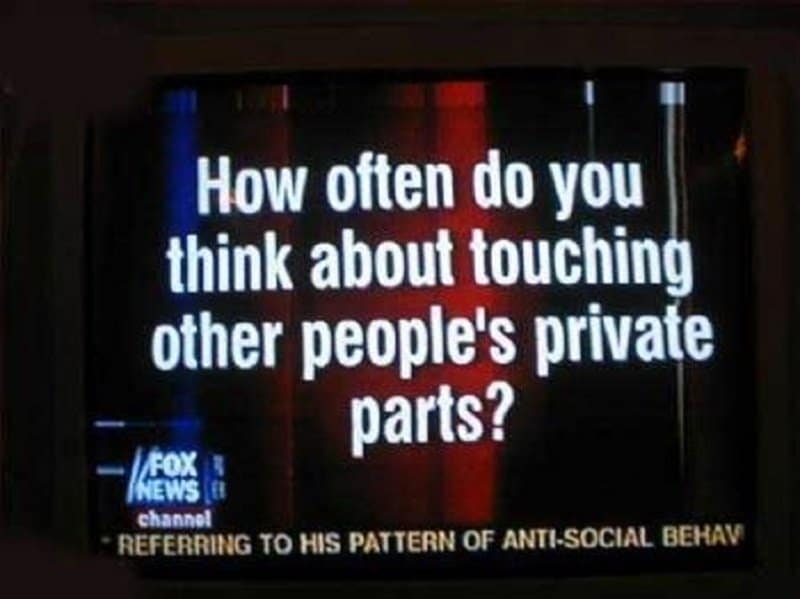 I would say pretty much all the time. Why? What’s your point? 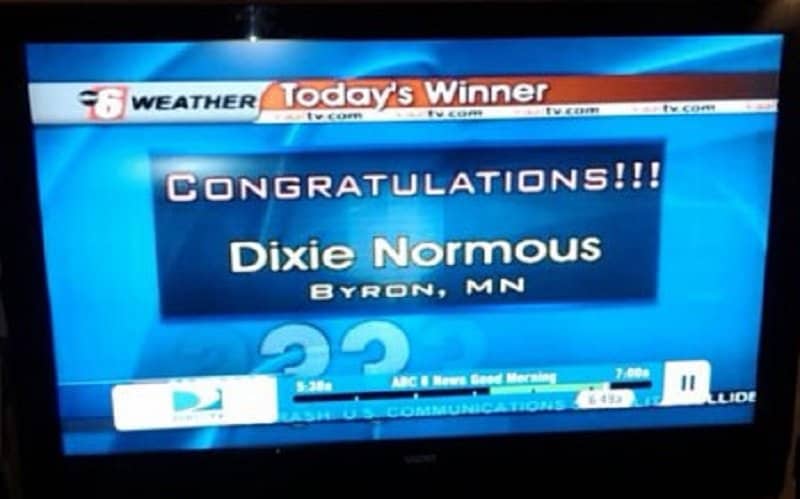 I don’t think you need to really congratulate Dixie Normous. I think life has already congratulated her plenty of times. 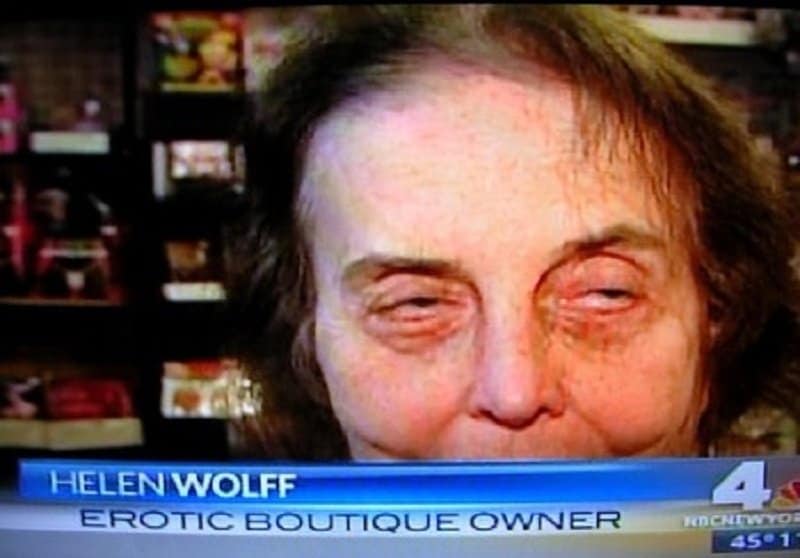