Without plants, almost all life on our planet will end. Plants provide oxygen for animals and humans to breathe and they provide food for every herbivore on the planet. At present, there are 260,000 known plant species in the world. Plants are found in fresh water, in oceans and on land. A few plants live in soil that does not provide sufficient nutrients, therefore, they eat insects for nourishment. Bug-eating plants include sundews and pitcher plants. Here are 10 strange facts about plants you didn’t know. 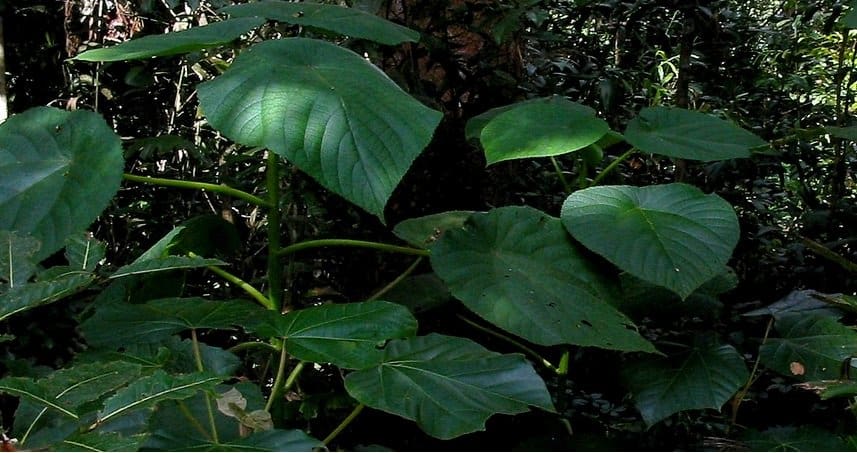 In Australia, there is a plant called the ‘Suicide Plant’ because its sting can last for months and its pain is so intolerable that individuals have committed suicide after touching it. 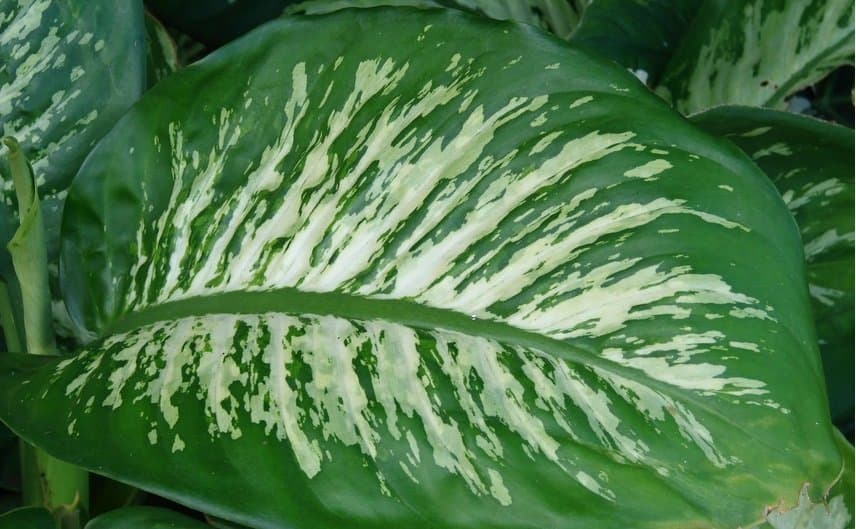 A plant named ‘Dumb Cane’ has a sap that is so toxic that it can paralyze a person’s vocal chords. It is found throughout the New World Tropics; from Mexico to West Indies.

South Korean scientists found and proved that music helps in the plant growth. The experiment involved putting the plants in dark and playing music while the genes’ response was monitored. The research discovered that the plant’s gene expression responded to the sound waves. 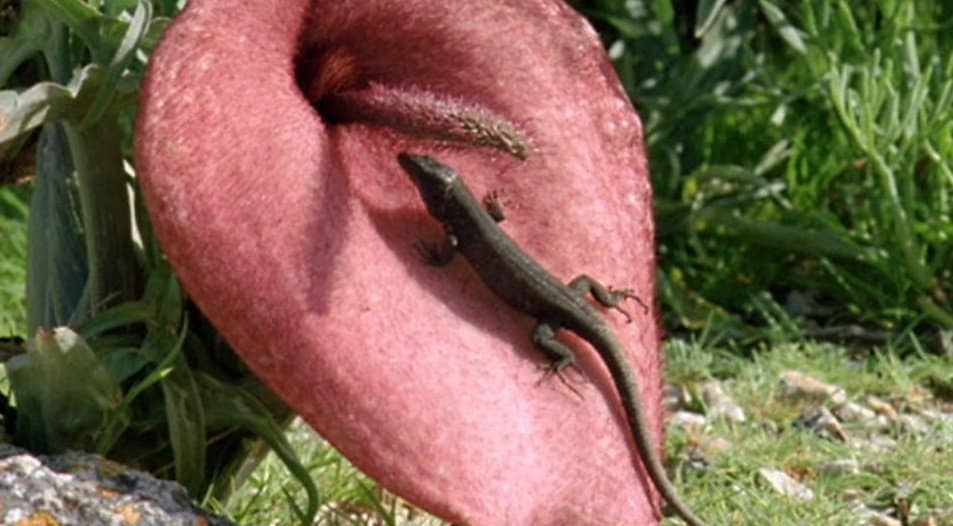 There is a plant called Dead horse lily that mimics a dead animal’s anus to attract carrion-seeking blow flies for pollination.

Plants manufacture caffeine to protect themselves against pests (mites, insects). Caffeine is poisonous to cats, dogs, birds and it has a harmful effect on spiders, other insects and mollusks.

Plants are capable of identifying their siblings and will give them special treatment, competing less for important resources than when surrounded by stranger plants. 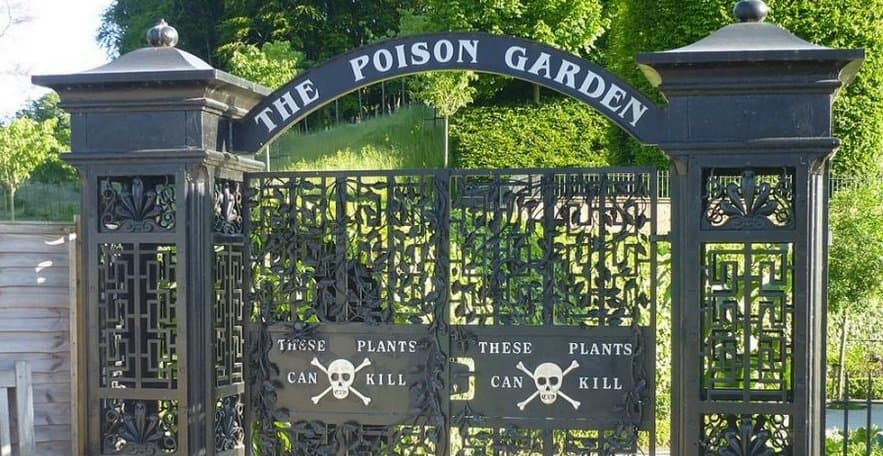 In England, there is a garden called ‘The Poison Garden’ that is full of dangerous and poisonous plants. 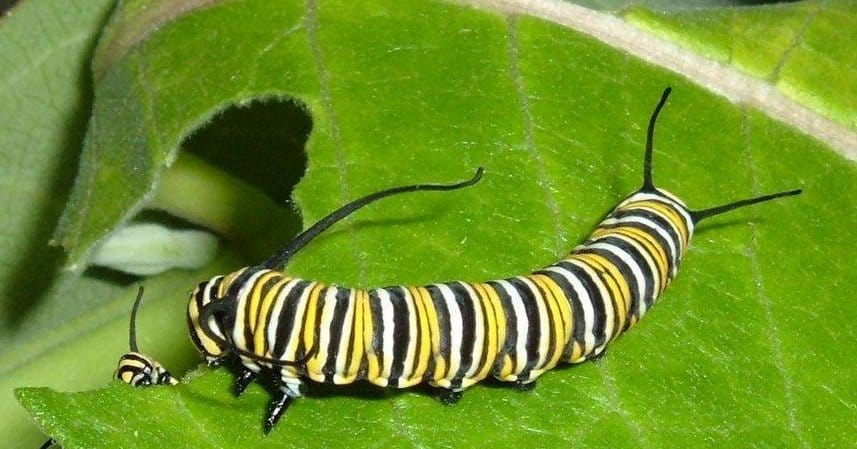 When some plants are being consumed by caterpillars, they send chemical distress signals to parasitic wasps that attack the caterpillars. 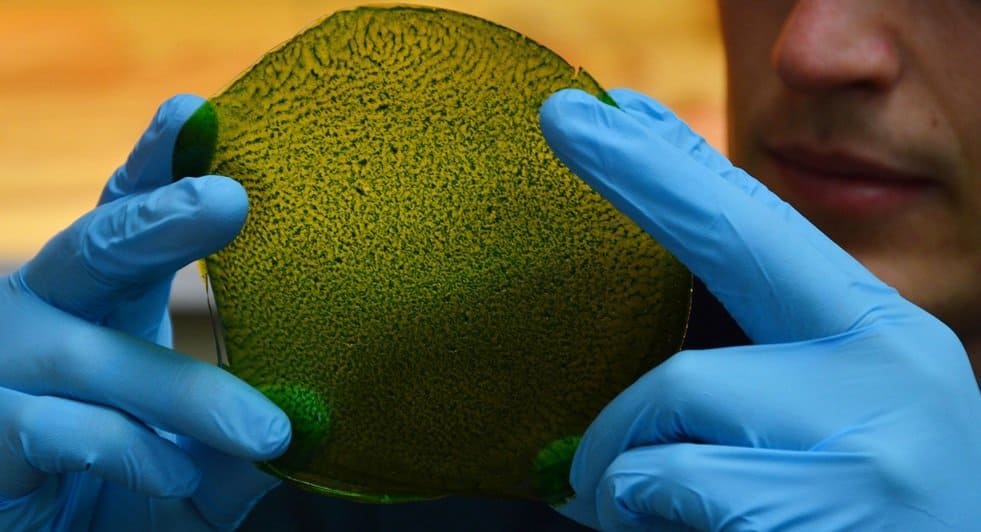 A Royal College of Art student has invented the first man-made biological leaf that absorbs carbon dioxide and water and generates oxygen. This man-made foliage could help people breathe in space. 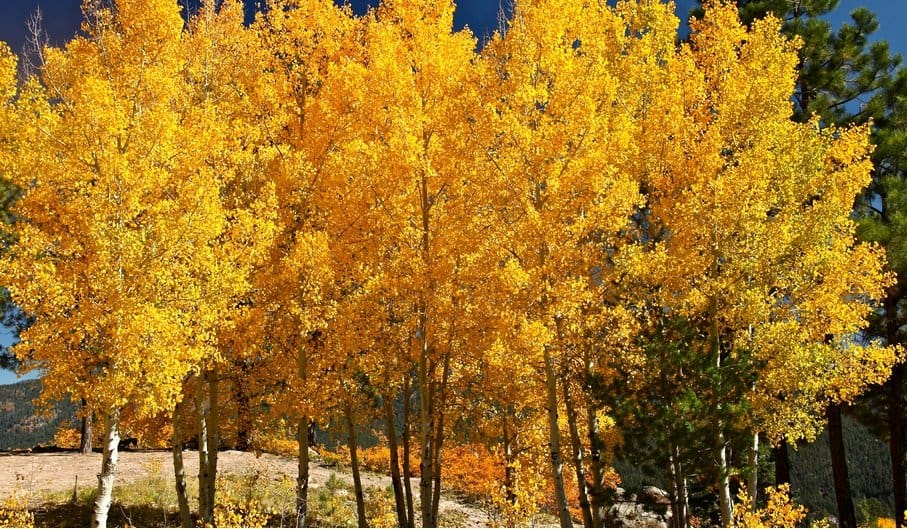 Quaking Aspen in Utah is the largest living organism on Earth. A single Quaking Aspen weighs 6,000 tonnes and covers 106 acres of land.