We all love bargains and paying the lowest possible prices for premium products, so it comes as no shock when China tries to give us what we want. China, with its giant economy and infrastructure have the capabilities to mass produce copies of products originally made by many other famous companies. The issues arise with the quality of the products, the legitimacy of the copyright laws, as well as obvious fraud in some cases. Fortunately for the many crooks in Asia, China has very lax copyright laws, so there is little to no fear of legal repercussions from outside nations. These are ten strange Chinese knockoffs you won’t believe actually exists. 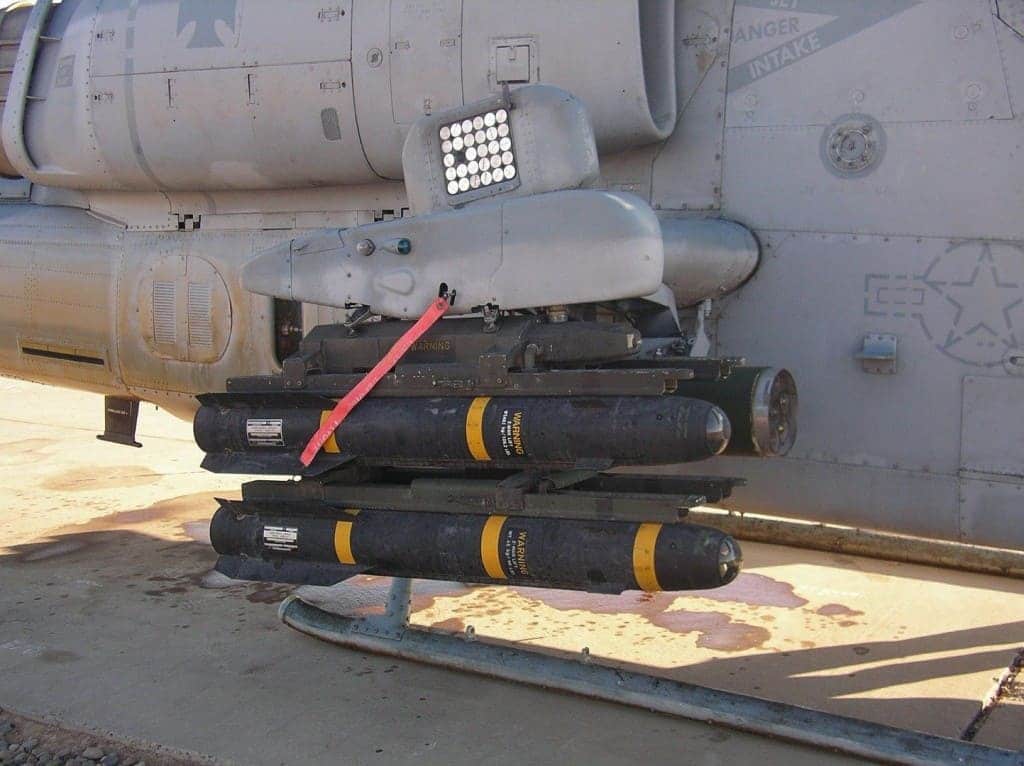 When the US Department of Defense decided to buy the cheapest possible microchips in 2010, they got almost 60,000 cheap, knockoff copies. It seemed that capitalism was almost their own downfall when the department almost paid for the Trojan Systems to infect their radar defense system. Fortunately it was caught and stopped; but who can be sure this is the only time this has happened. 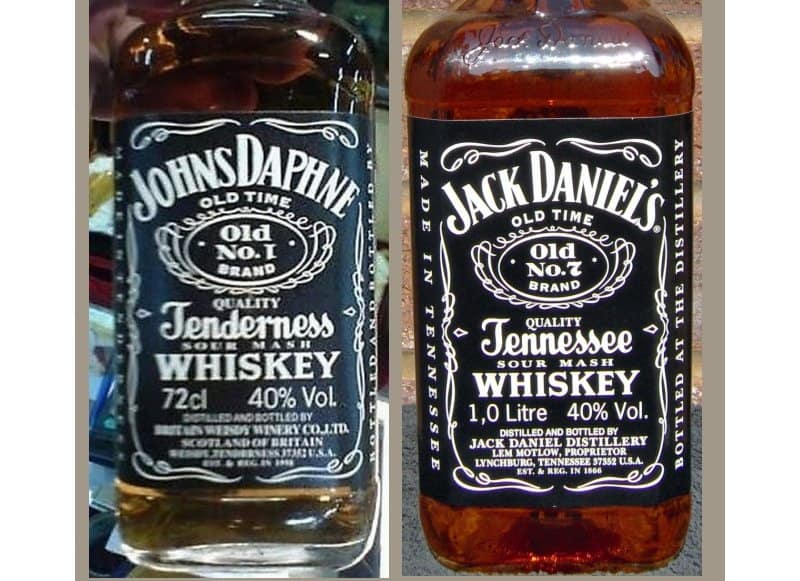 Joens Danhse whiskey is an obvious fake take on the original Jack Daniel’s old time whiskey. This isn’t the only fake alcoholic drink in China, with over 30% of alcohol consumed in China estimated to be fake – this means it wasn’t made in a random person’s bathtub. 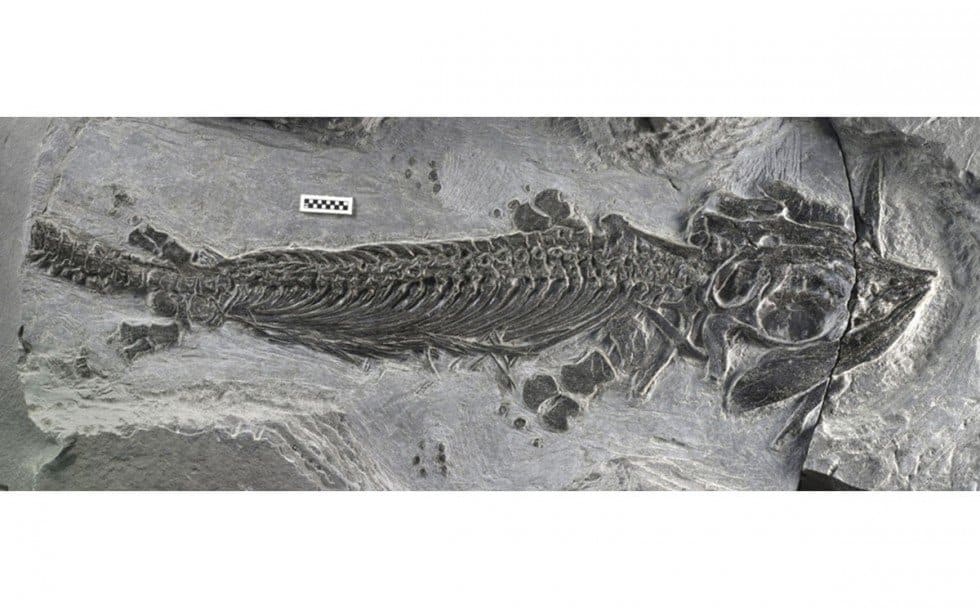 In the 1970’s Chinese farmers realized that when the rich westerners came along they were paying a premium for fossils. So brilliant Chinese business ingenuity pushed forth and the creation of fake fossils started. They created these with plaster, rock, chicken or frog bones all merged with bones from actual fossils to make it extremely difficult to identify what was real and fake. This makes the entire Chinese museum fossil collection impossible to evaluate. 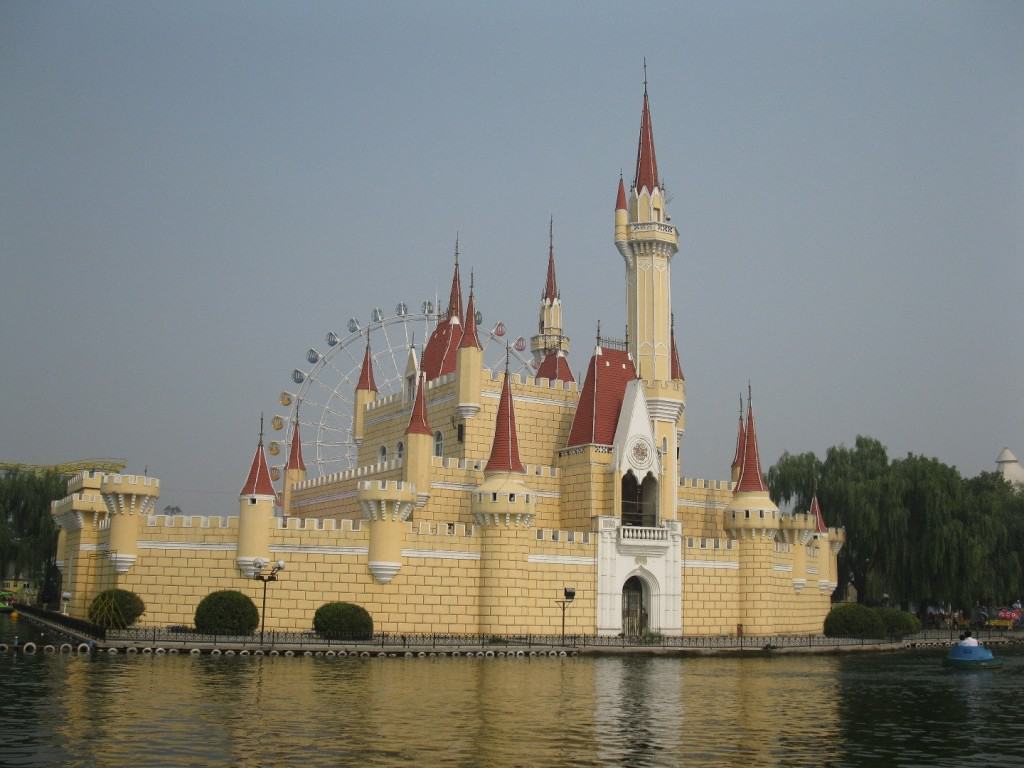 In China there was even an entire Disney World knockoff. Started in 1986 and completed in 2006, the park opened with cartoon depictions of a mouse, a duck and essentially Snow White. Since then it was toned down, but with the tag line of, “Disney is too far, please come to Beijing Shijingshan Amusement Park,” it’s hard to think it’ll ever be considered anything other than a cheat. 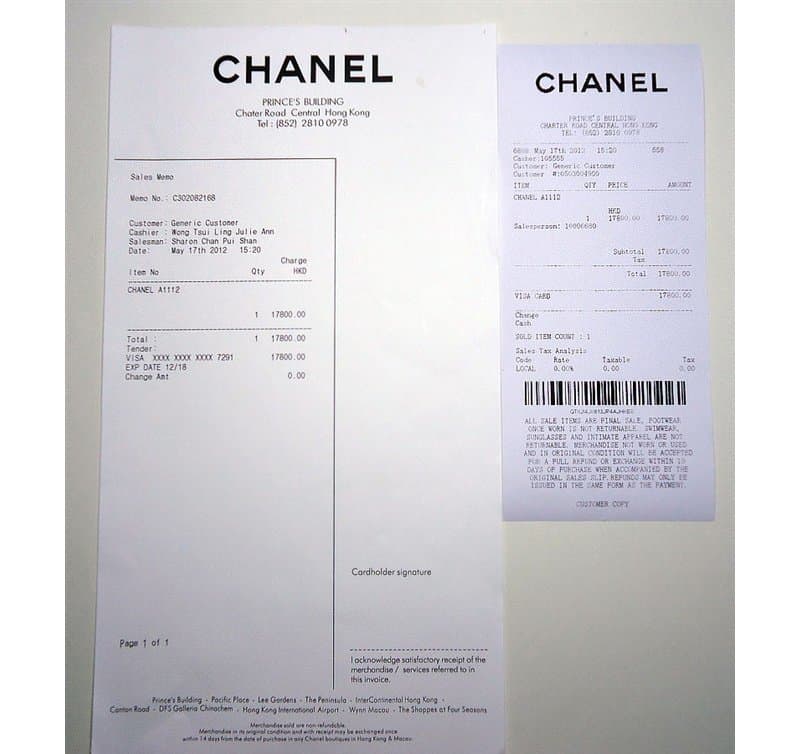 China also has a huge market for fake receipts. They are usually used to avoid taxes or for fraudulent purposes such as embezzlement. These receipts can be for anything, with some executives of a large pharma company being caught after stealing millions using these fake receipts. In China there have even been executions related to fake receipts. An insider once said that for large value receipts they take payments as a percentage instead of a fixed value. This person once made $16 million in receipts for a company and walked away with $320,000. 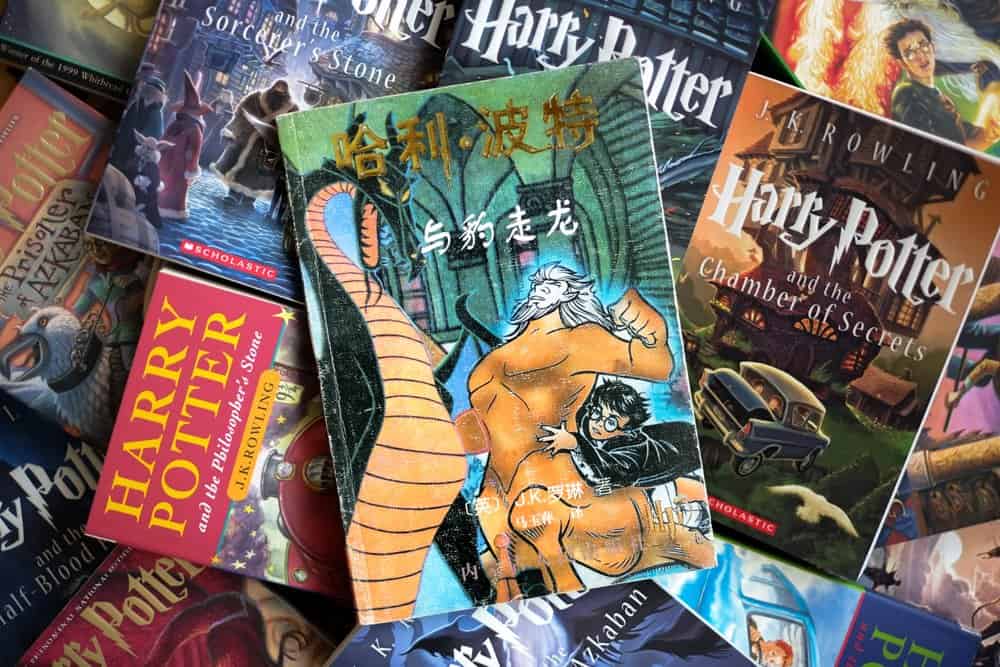 Roughly two weeks before the release of the seventh Harry Potter novel, someone in China decided to hop on the band wagon in the worst possible way. He wrote his own version of the book, copied J.K. Rowling’s name and stole the name of the book, creating his own. As well as this obvious copy, there are many illegitimate translations of the book, as well as scanned and reprinted copies selling for a fraction of the price. 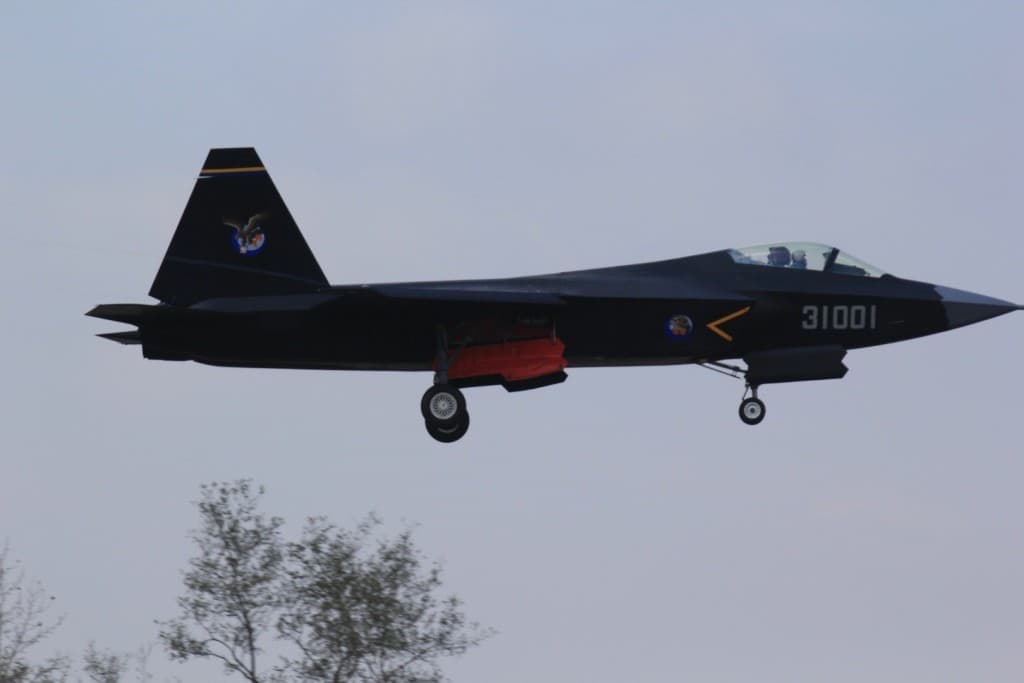 In 2009, Lockheed Martin came under cyber attack. What wasn’t known was from who or where from. In 2014, China started making J-31 fighter planes which looked like exact copies of the F-35 made by Lockheed and Martin. The terrifying part of this is that China is making the extremely cheap relative to the US suppliers, and allows countries to purchase them when the US are unwilling to sell. 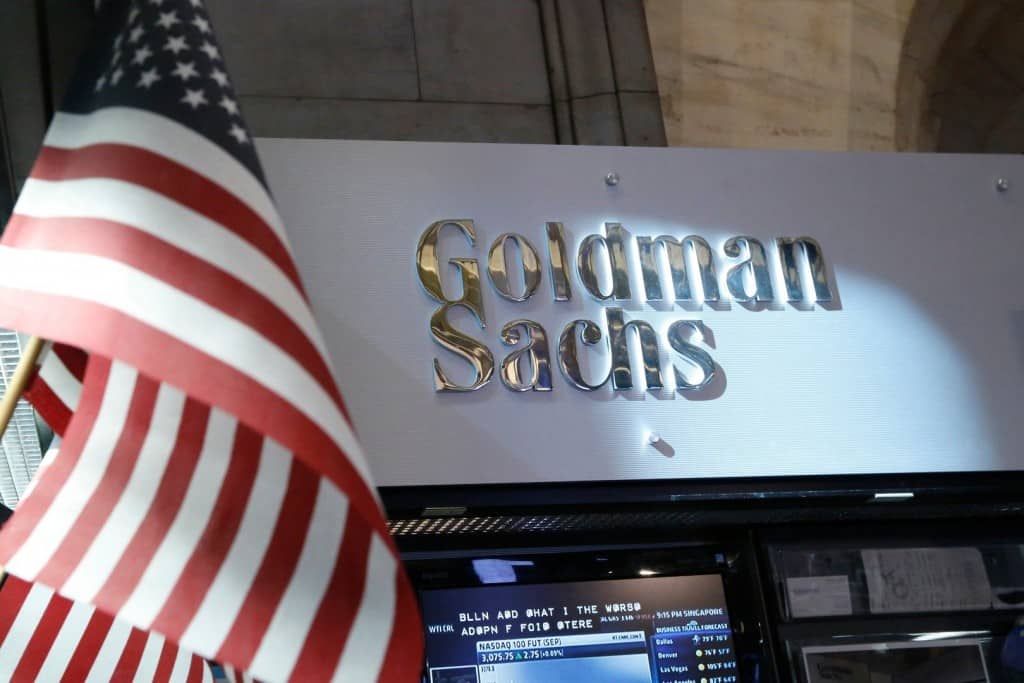 A copy of the giant US bank was found in China when it decided “completely by accident” to have the name of Goldman Sachs. A spokesman of the knockoff said that they did not know there was another company in the United States by the same name, and unfortunately a lack of copyright laws prevent any actions from being taken against them. A bonus to this story is that this fake Goldman Sachs was only allowing people to deposit money and was not allowing people to withdraw any money at all. 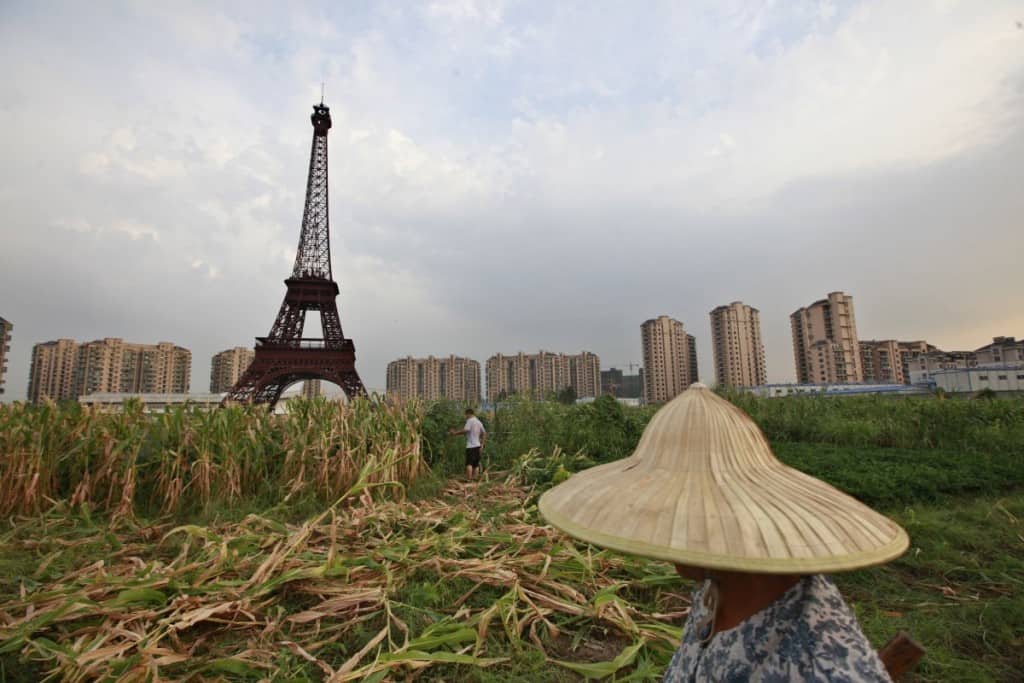 Deciding to copy cities such as Paris with the Eiffel tower, Venice with its beautiful canals and London with the riotous pubs, Shanghai has become home to more than ten of these duplitectures. Strangely though, they built these cities not as tourist attractions to steal visitors from other countries, but in an attempt to create full, working communities. 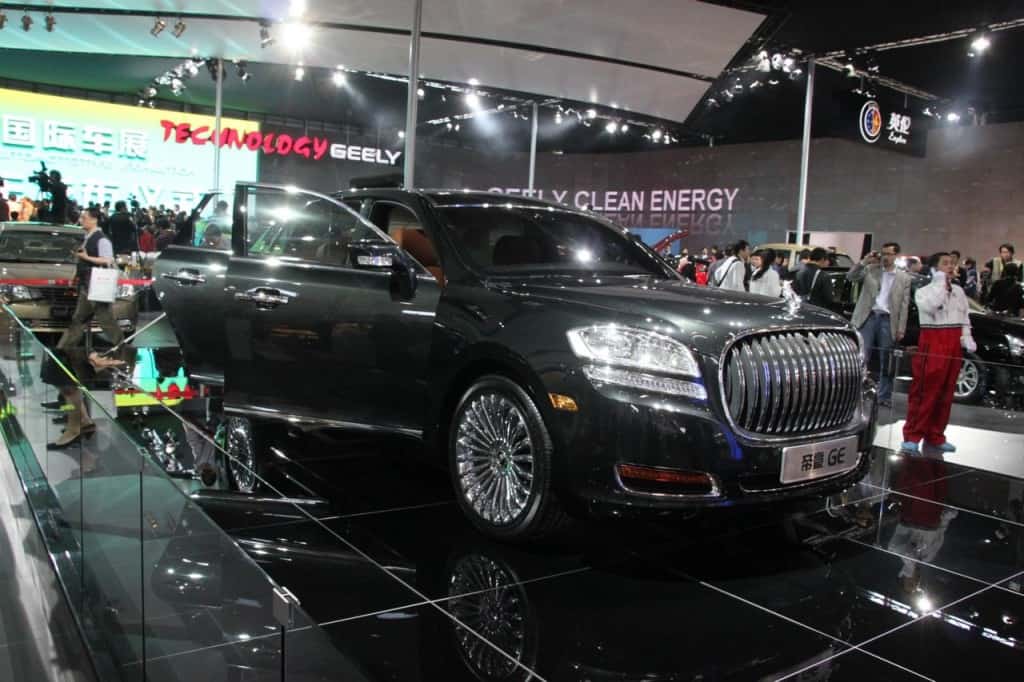 Known as the pinnacle of luxury automobiles, the Phantom will set you back almost half a million. Yet thanks to Geely from China, in 2009 they announced that for a tenth of the price you could get one of their knock-offs called the Emgrand GE. Yet strangely enough none have been brought to sale since then; but that would not be the first Chinese take on a European vehicle.