History is a fickle mistress, especially when it comes to wars. For the most part, the winners are the ones who get to say what happened. Sometimes, those stories become a bit ridiculous and sometimes those stories are just not remotely true. There are a number of different reasons why these myths have been pushed forward but some of those reasons aren’t even known. What is important is that you find out that what you thought were true stories turn out to be true.

Hannibal And His Elephants 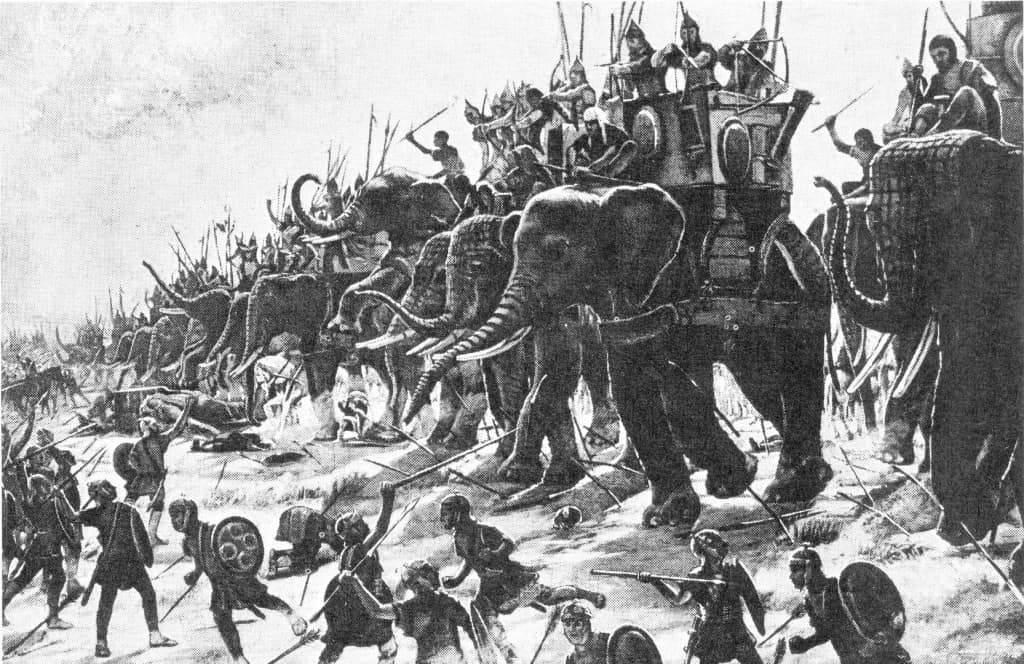 The myth of Hannibal taking his elephants to fight against the Romans has survived for centuries. Historians say the idea of Hannibal being able to take a massive number of elephants across the Alps is unlikely. It turns out that the Romans likely told the story of the mighty Hannibal and his unbeatable Pachyderm army in order to make his defeat look more impressive for the Roman generals. 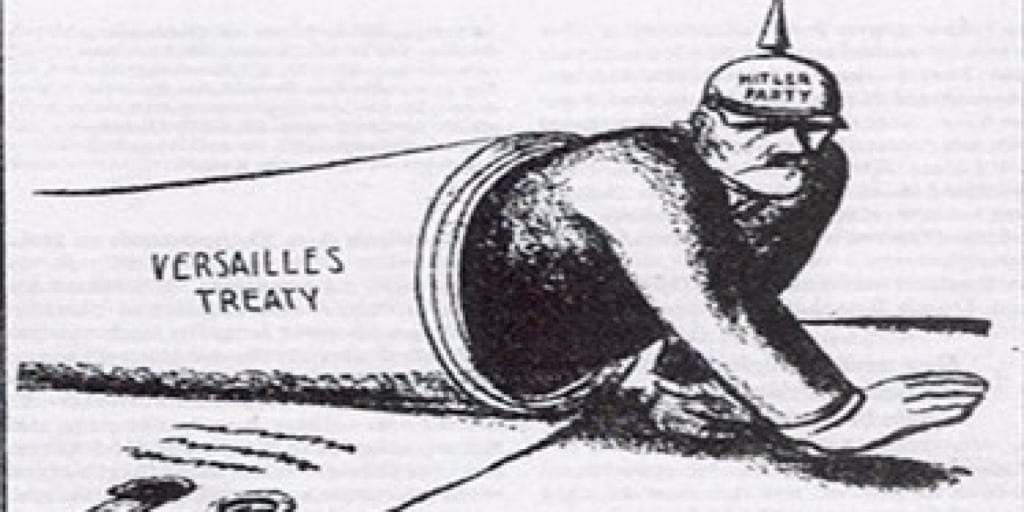 One of the most often repeated myths in history is that the harshness of the treaty of Versailles was the cause of World War II. Historians now believe the opposite is true. Germany was beaten and annoyed, but there was still room for resentment. This allowed Hitler to turn Germany into the powerhouse it was before and during World War II, resulting in him amassing a large following. 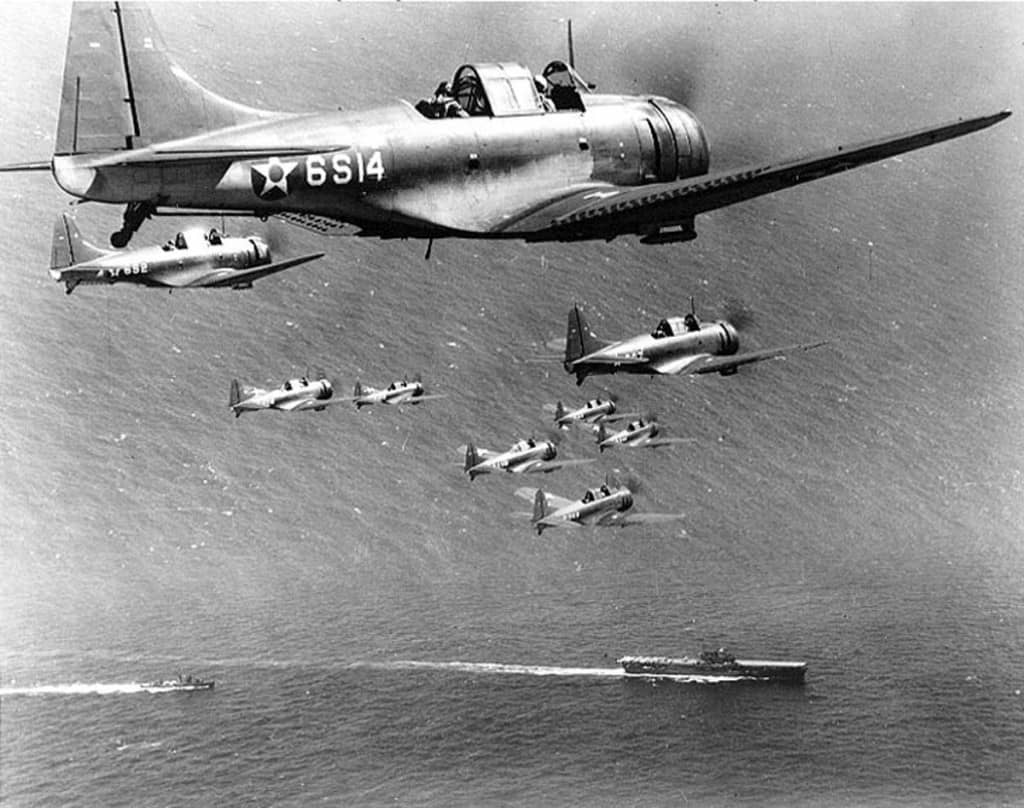 Japan attacked because they had little choice if they wanted to try and be the victors of World War II. America might not have been an active participant in the war, but as history shows, this was a massive mistake on behalf of the Japanese. 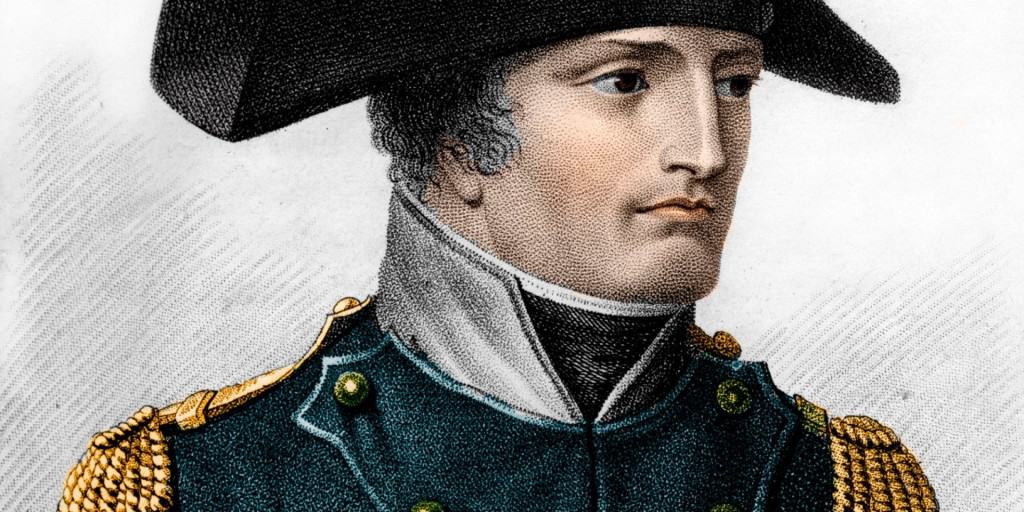 There are a number of people who think that Napoleon’s Battle Of Waterloo could have actually turned into the start of him getting his power back. The problem with this is that even if he could have done something different at Waterloo, his forces were on their last legs and he was losing popularity with his people. The end of his reign was inevitable, even if he could have delayed it.

The United States Wasn’t The Hero Of World War II 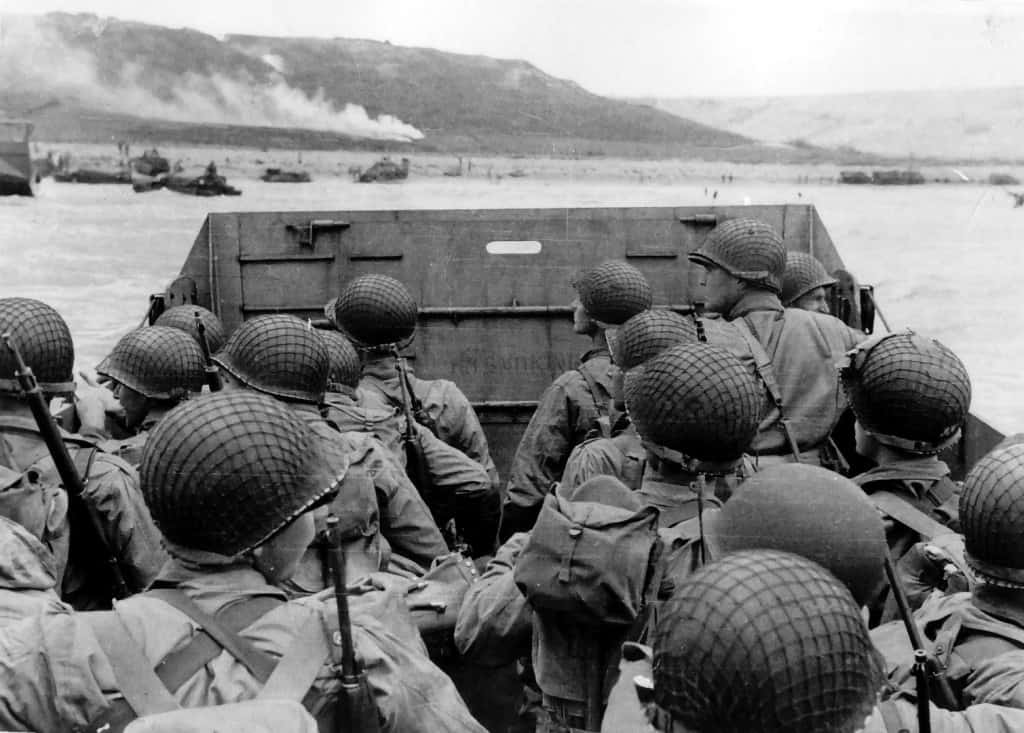 The United States loves to claim that their entry into World War II is what won the war. They certainly helped, but the tide had already started to turn when the US got in. If you really want to come up with someone who won the war, Russia’s forces played plenty a part. Britain did the same. So did France.

The Scottish And Kilts In War 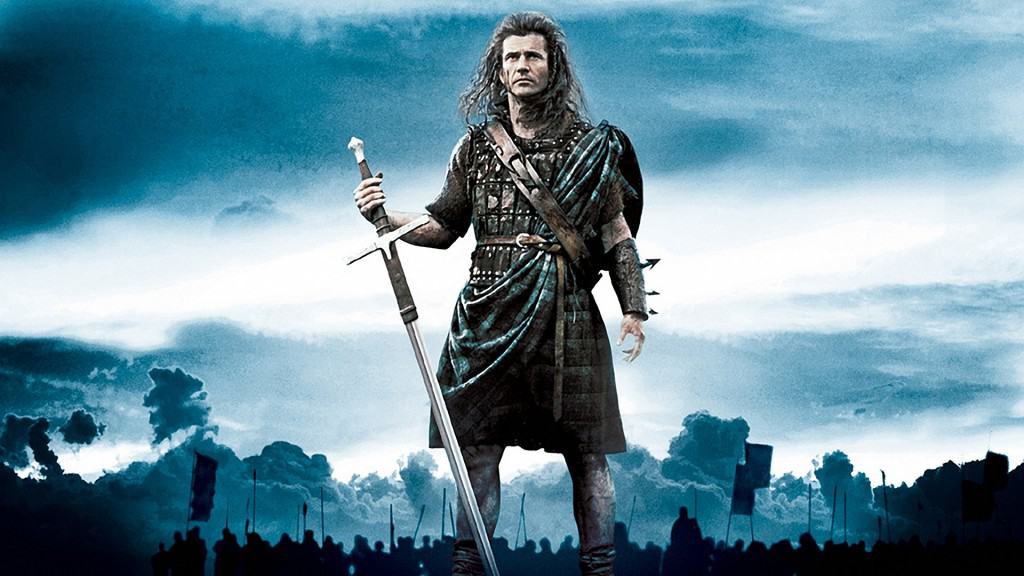 Movies like Braveheart have pushed the narrative that the Scottish wore kilts when they went into battle for independence against England.

It turns out that the Scottish actually wore bright yellow tunics and leather overcoats as additional armor. It turns out the tunics were even something other armies were quite impressed by at the time. 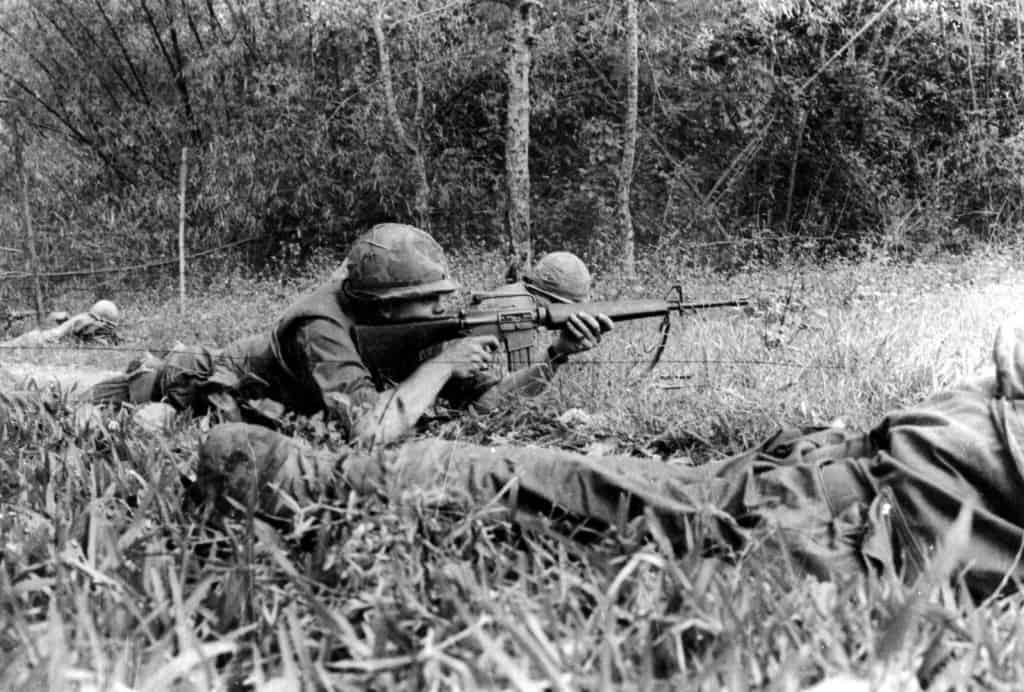 When North Vietnam launched the Tet Offensive, it dealt a number of big blows to the United States. Despite that, it wasn’t the reason the US ended the war and left in relative defeat.

Had the US continued to fight, there’s a very good chance they would have won. The public was tired of the war and when the US suffered losses, it was enough to get the public to push for withdrawal.

The Revolutionary Soldiers Were Highly Motivated 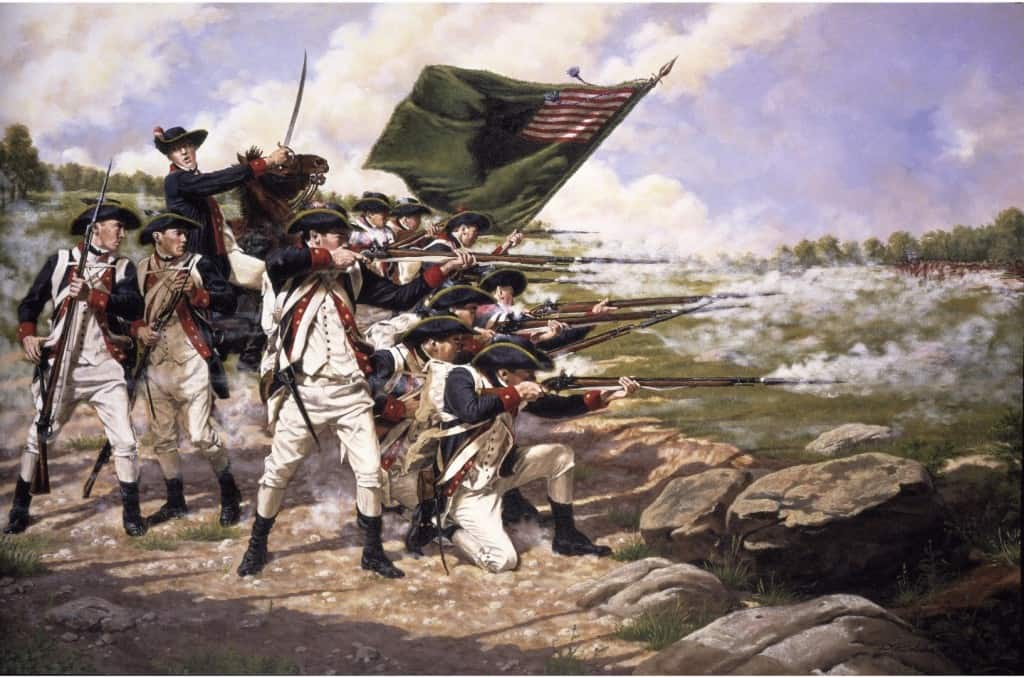 We’d all love to believe that the soldiers who were fighting for independence weren’t willing to stop until the war was over. The fact of the matter is they were underfed and underpaid for a good portion of the war.

The colonists eventually had to up the salaries and other benefits in order to get people to keep enlisting and fighting.

World War I Didn’t Start Because Of A Sandwich 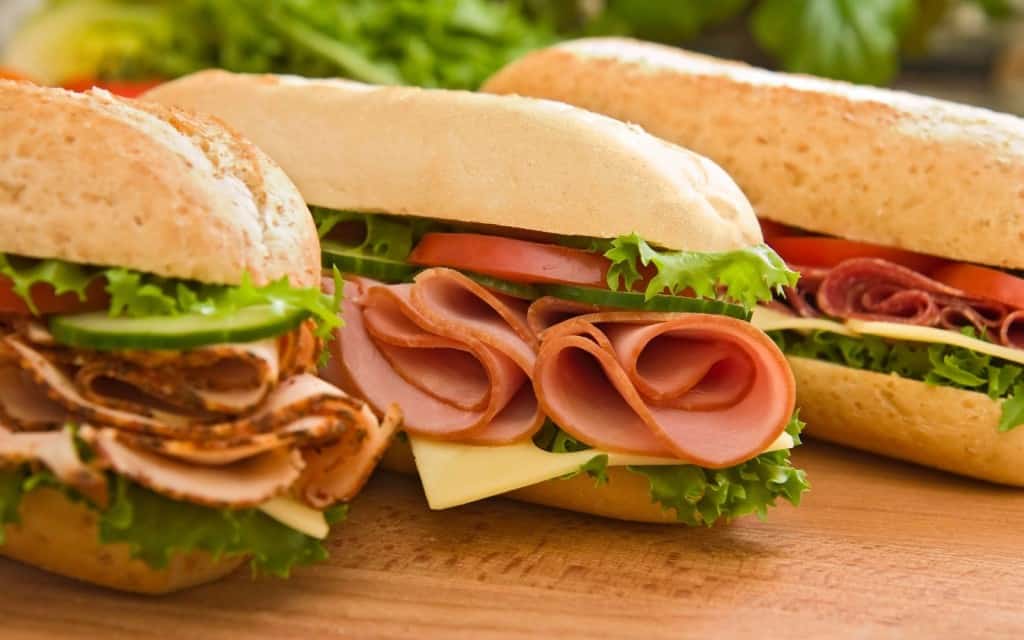 The story goes that the person who killed Arch Duke Ferdinand, the murder that sparked World War I was eating a sandwich in Sarajevo when the Arch Duke’s caravan happened to pass the place where he was dining.

The problem with the story is that it would have been very unlikely that a restaurant would be serving sandwiches in Sarajevo back then. The Arch Duke was also going down his usual route, which means the assassin was probably lying in wait and the lunch had nothing to do with it.

The Civilian Losses In Nagasaki And Hiroshima 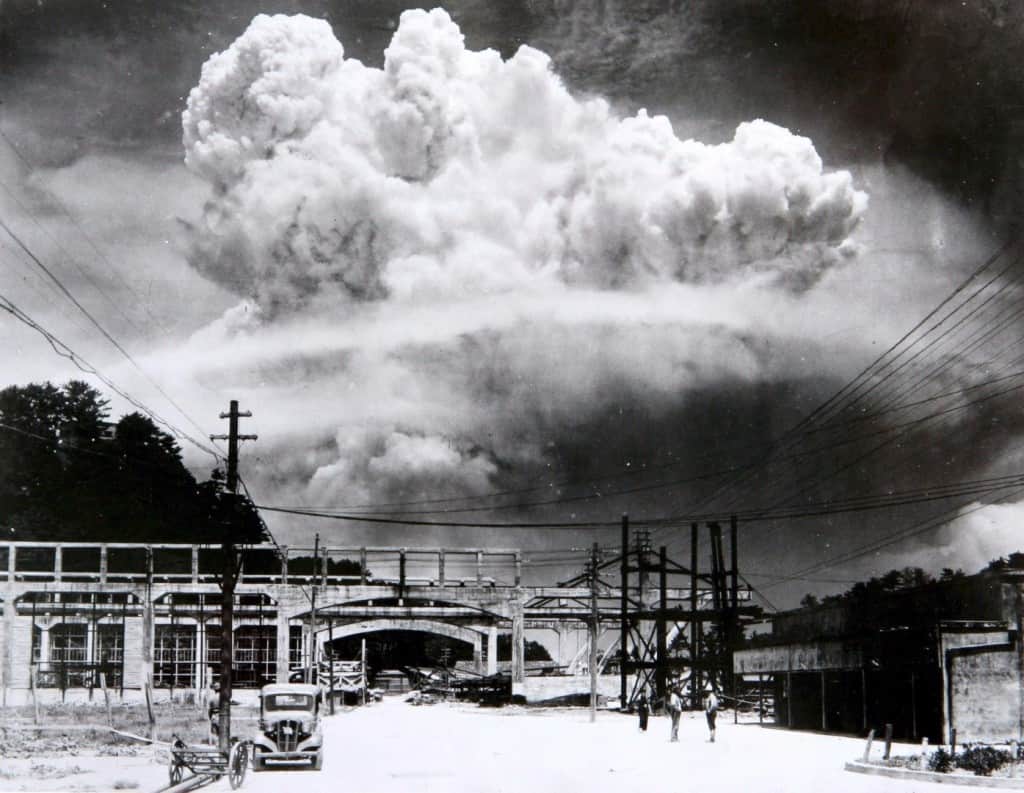 While the civilian losses suffered by Japan after the US dropped atomic bombs on Nagasaki and Hiroshima were great, the attack wasn’t different from what was going on during most of the war.

All sides were dropping bombs on civilian targets as a way to weaken the resolve of various countries. The US might have been the only country that dropped nukes but the civilian losses during that time were, sadly not remotely unheard of in the war.