10 Shocking Things You Didn’t Know About Your Favorite Comedies

When talking about your favorite comedy movies, you’ve probably watched those movies a ton of times. Despite the fact that you can likely cite a couple of lines from the movie with just the right inflection, at just the right time, there are still some things you probably don’t know about these films. Sometimes there were plans for the movie that never came to fruition, sometimes there was some real drama between stars in the film. Sometimes it seemed as if there wasn’t going to be a movie to be made, until something drastically changed in the blink of an eye. Check out our list of 10 shocking things you didn’t know about your favorite comedies and let us know what you think!

Police Were Called 91 Times During the Filming of Borat 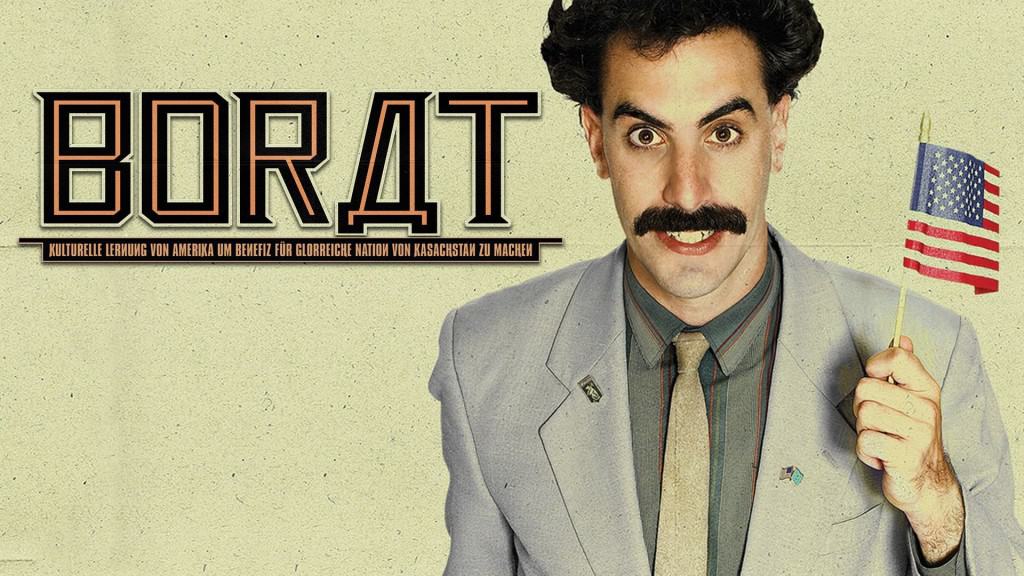 The movie Borat certainly had plenty of problems getting filmed. The movie’s star was under investigation a number of times and a warrant was even issued in New York. Executive producers were actually arrested when they took some items they intended to use as props from a hotel. 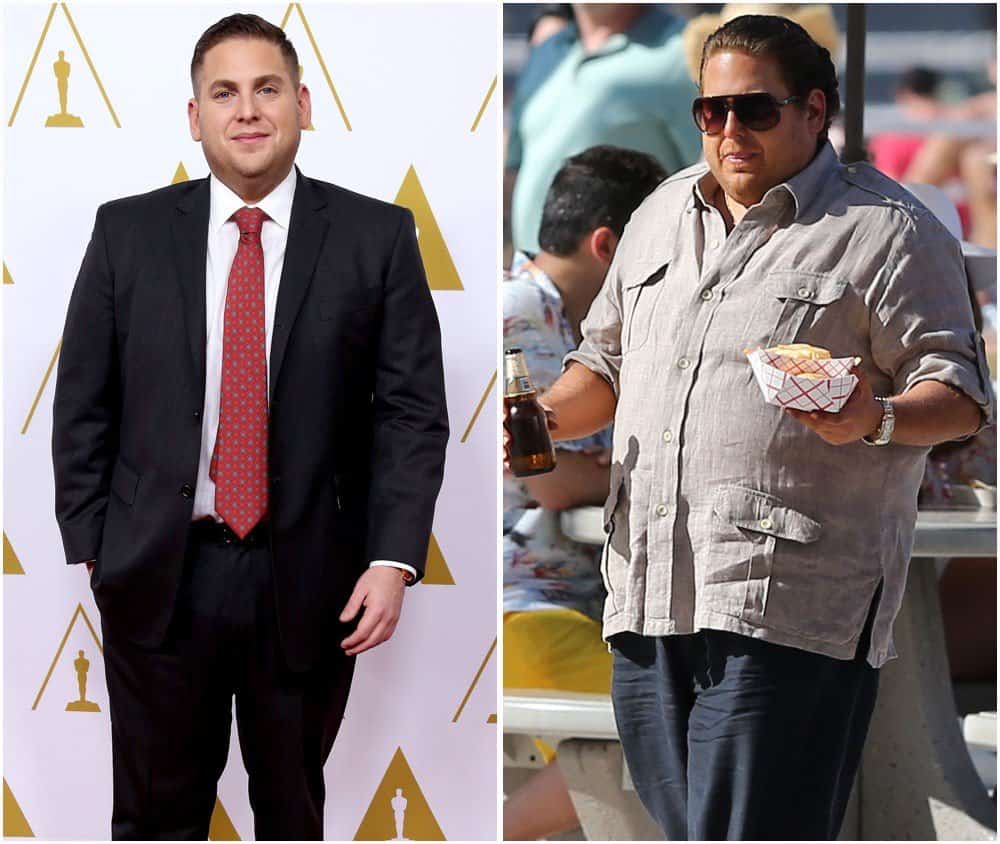 You likely noticed Hill had slimmed up for his role on 21 Jump Street but you may not have realized just how much weight he lost. After losing that 40 pounds, he’s kept it off in order to land other roles that aren’t going to the unhealthy overweight guys. 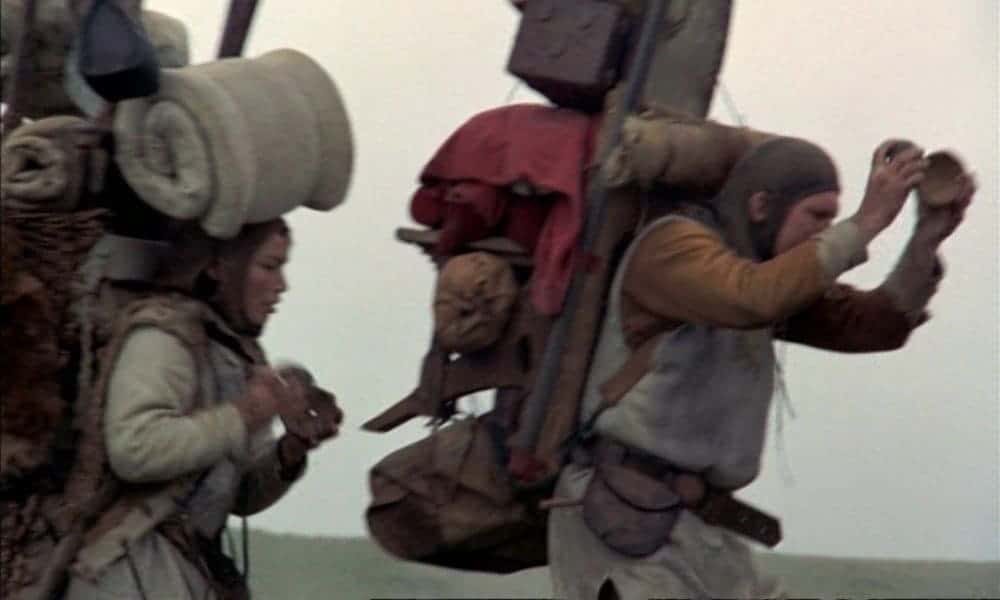 It turns out the brilliant turn in Monty Python and the Holy Grail that saw the actors beat coconut halves together in order to sound like horse hooves wasn’t the plan at first. This idea came about because the film couldn’t afford to have actual horses or train the actors to ride them.

Yes Man Was Based On a True Story 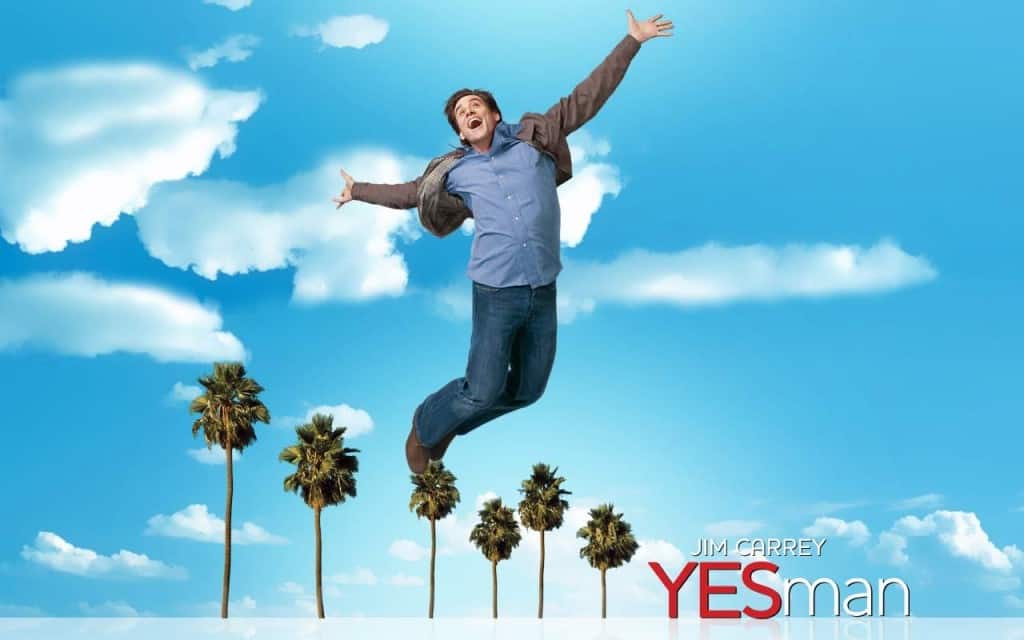 Jim Carrey’s performance in Yes Man was so over the top it seemed completely unrealistic. The fact of the matter is the movie is based on a book written by a journalist who went around saying yes to every question he was asked for six months. The book detailed his rather interesting experiences during this time.

Zombieland Was Going to be a Television Series 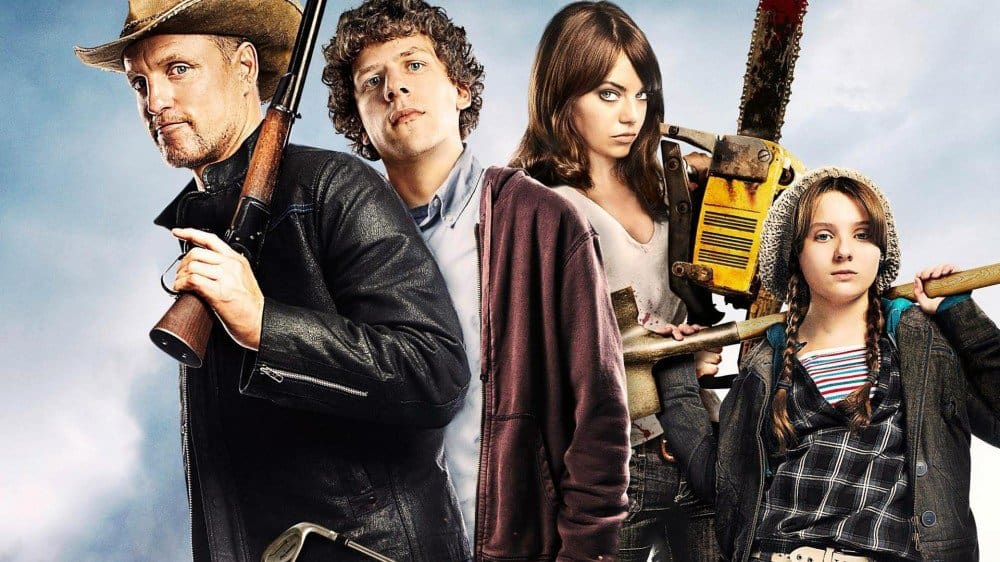 We almost didn’t get the seminal zombie apocalypse comedy movie of our times which means we almost didn’t get to see zombie Bill Murray. The flick was originally going to be a television series. After the movie, there was even a push to bring the series to Amazon but it just didn’t have the legs.

The Breakfast Club Was Going To Have Several Sequels 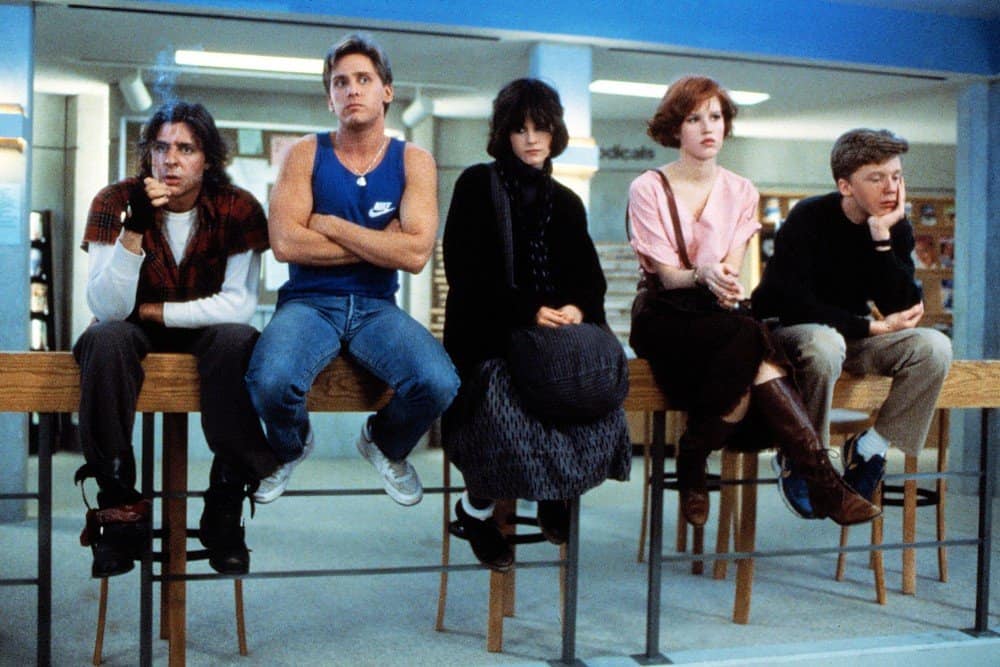 John Hughes knew he had something special with the characters in The Breakfast Club and the original plan was to reconvene the cast every 10 years. The point would be to see where these characters’ lives had gone. The first sequel would have made an appearance in 1995. Unfortunately, Hughes had a falling out with Judd Nelson and Molly Ringwald and the sequels never happened. 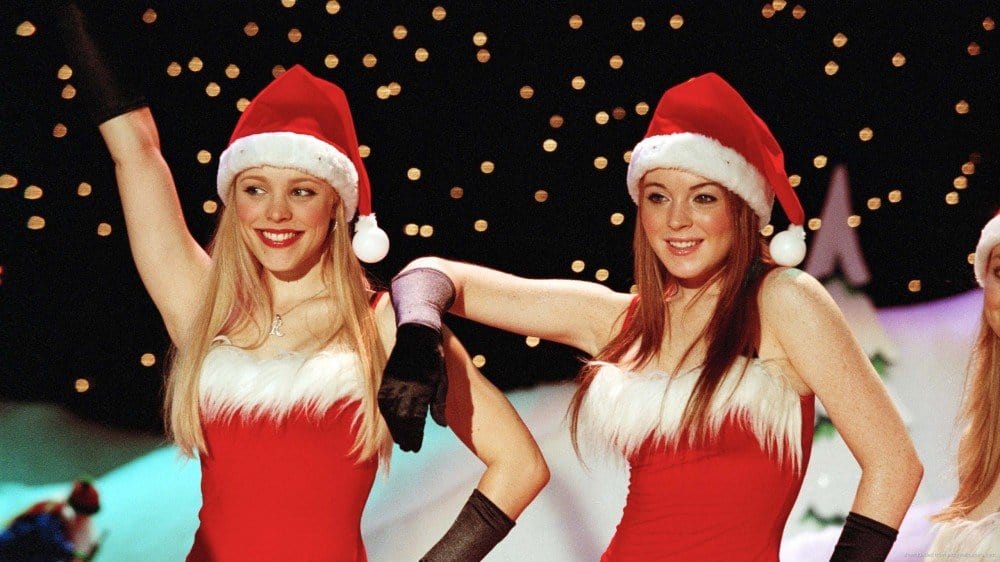 If Mean Girls happened in the real world, there would be no chance that Regina George and Cady Heron would have ever crossed paths. At the time of filming, Rachel McAdams was 27 and Lindsey Lohan was 18. In fact, Lohan is the only actor of the main cast who was actually highschool age as the rest of the cast was in their 20’s.

Back to the Future Was Rejected 40 Times 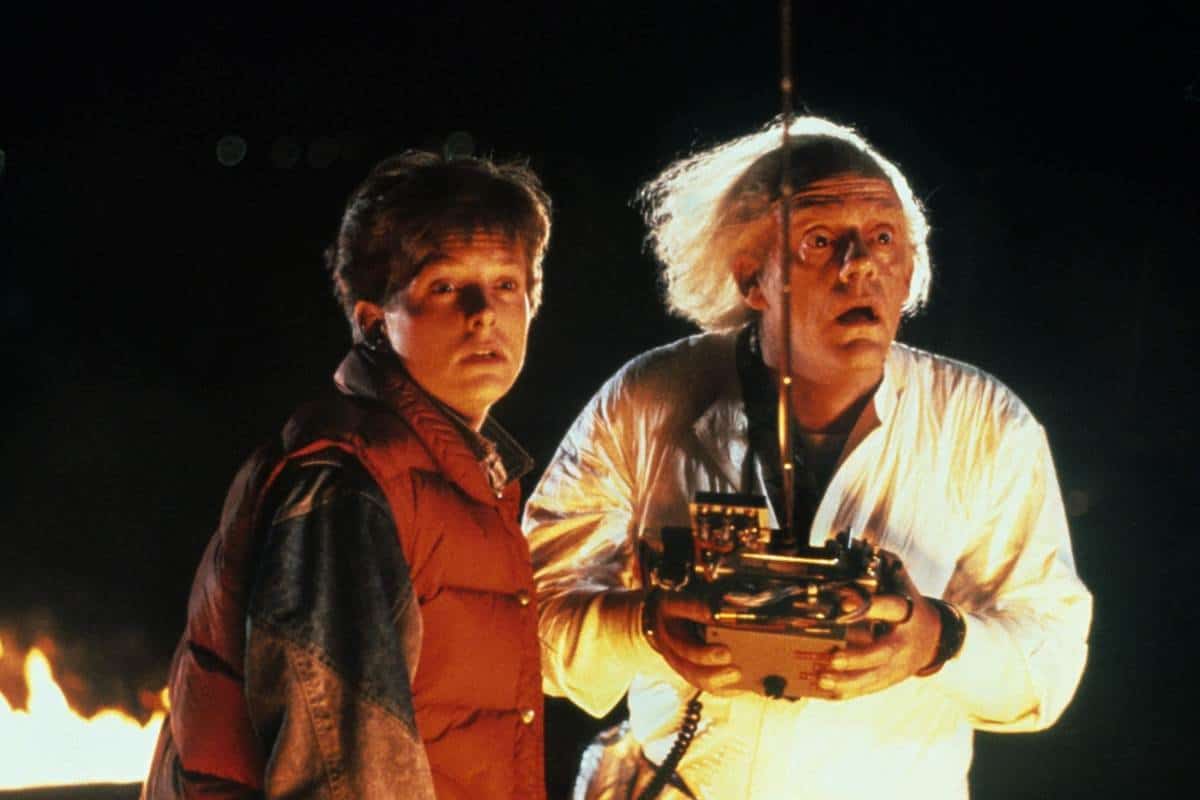 For those who don’t think getting a movie made is incredibly hard work, we bring you the story of Back to The Future. This flick’s script was rejected over and over and over until Bob Zemeckis and Bob Gale almost gave up.

It wasn’t until Zemeckis had success with Romancing the Stone that studios gave his writing another look.

Ed Reveals The Story Of ‘Shaun of The Dead’ Early On

When Ed and Shaun are talking about what they are going to do that night, Ed says, “We’ll have a Bloody Mary first thing, bite at the King’s Head, couple at the Little Princess, and stagger back here and bang… back to the bar for shots.”

All of this happens but not in the way you likely thought. There’s a woman named Mary who is bloody and zombified to start things off. They then go to Shaun’s parents house and his stepfather has a “bite” from a zombie. The “couple” are David and Di who are at Liz’s friends and then they have to stagger back to the pub where they start firing gunshots at zombies. 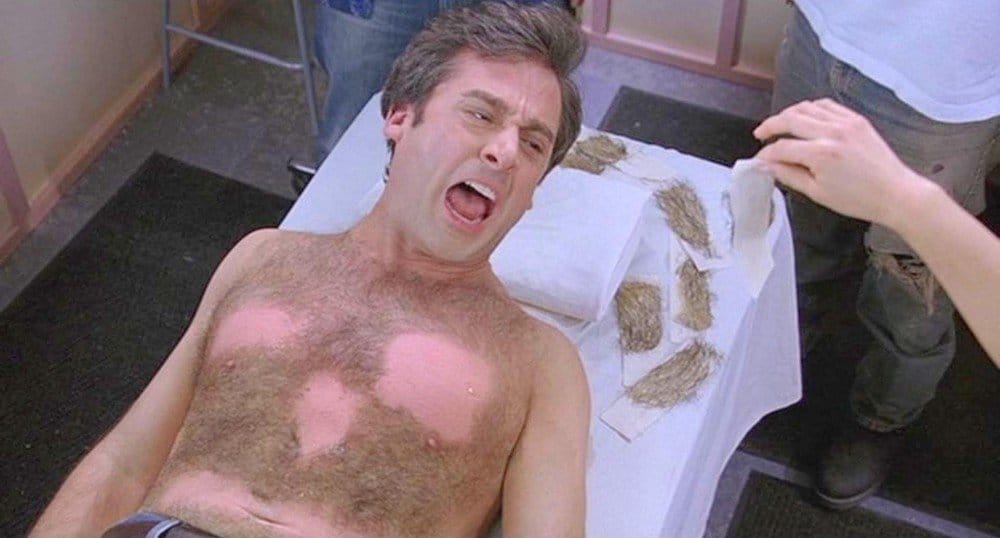 We all remember that incredibly painful scene where Carrell is having parts of his chest hair ripped out as he screams in pain over and over right? Turns out that wasn’t some Hollywood trick. He really had his chest waxed. Talk about being willing to bleed for your craft.