There are few bigger celebrities in the United States than Hugh Hefner. The man has actually changed the entertainment industry in a number of different ways, and some of those ways are not even understood by the average person because the reach of the man is just that big. He might have changed the magazine industry forever, but many of the girls that made appearances on the cover and in the pages of Playboy went on to have careers in other industries as well. As Hefner’s industry grew, women who were already big time celebrities found that they wanted to be featured in his magazine as well and soon he had himself an empire. Despite being in the public eye for years, there are still some things people don’t know. Check out our list of 10 shocking things you didn’t know about Hugh Hefner. 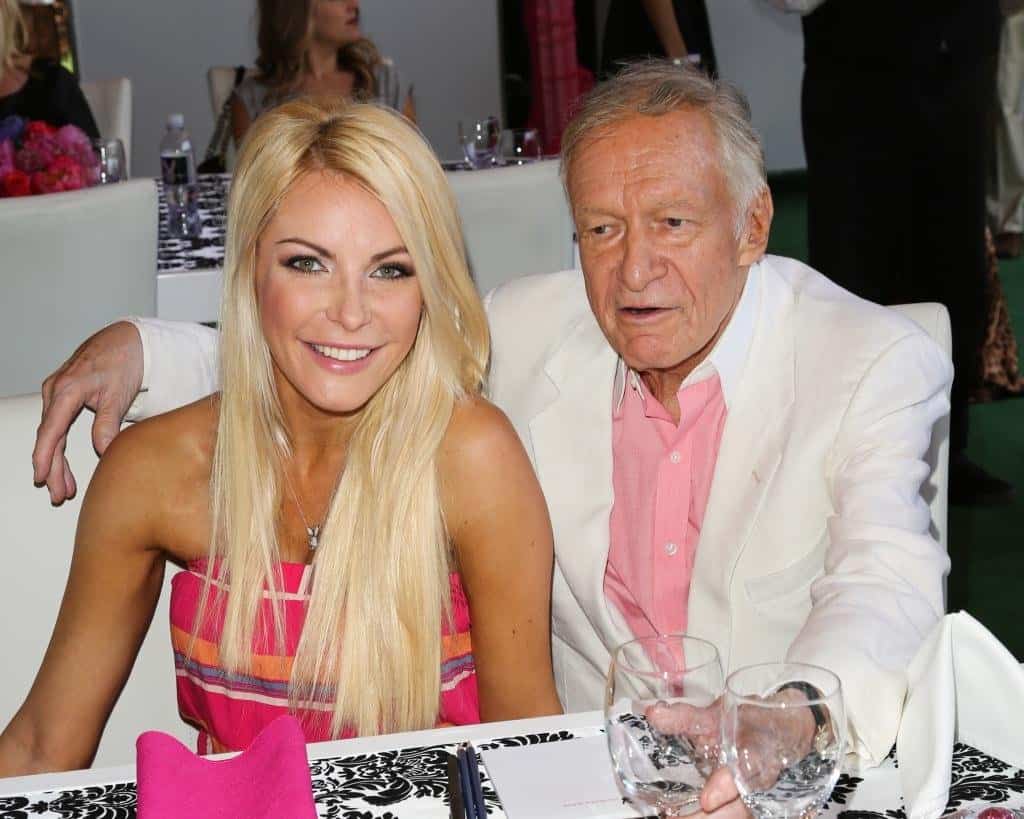 While Hefner’s relationships lately have been quite public in recent years but many people probably don’t know that he’s actually been married three separate times. His first and second marriages were a whopping 40 years apart as he first married in 1949, then in 1989 and finally in 2012. 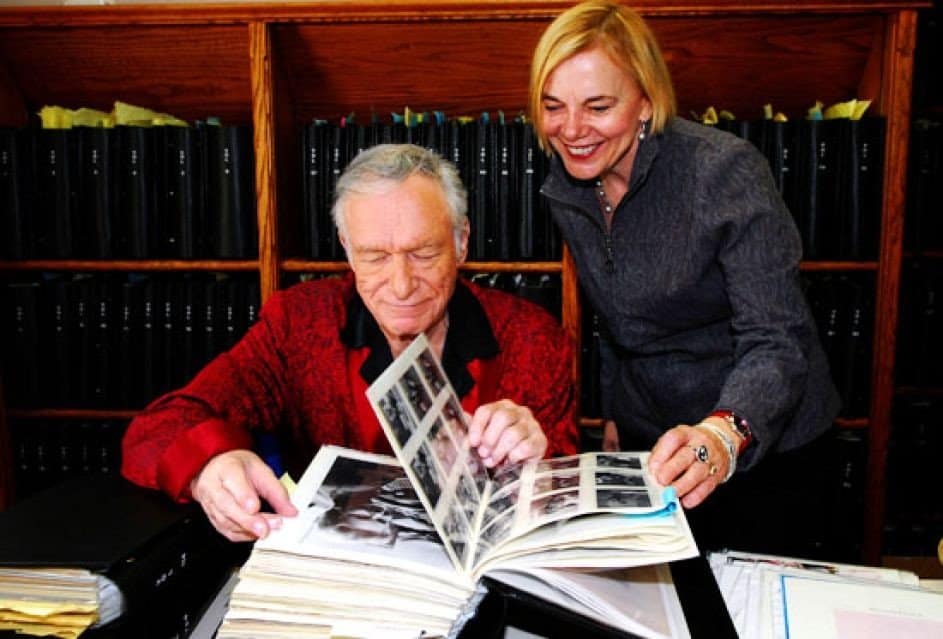 Hefner is an avid scrapbooker to the point where he has more than 18,000 different scrapbooks that are geared towards tracking his entire life history.

He Eats Every Meal In Bed 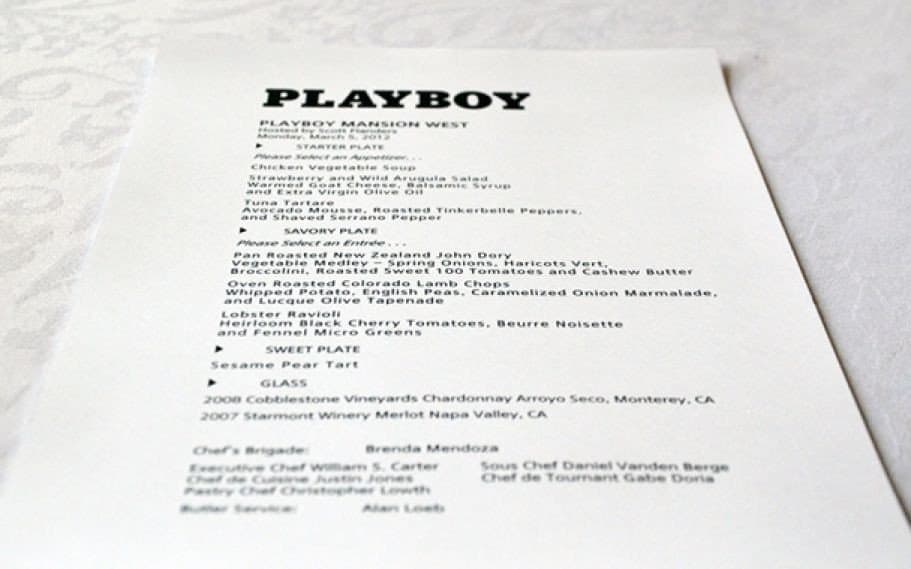 While Hugh Hefner is a brilliant businessman, there’s very little doubt he does indeed have a few eccentricities. One of those eccentricities is that he eats every meal of the day in bed. During other meals, especially with guests, he’ll sit with them, but he won’t eat. Any food he eats is in bed on a tray.

There’s a Zoo On the Mansion Grounds 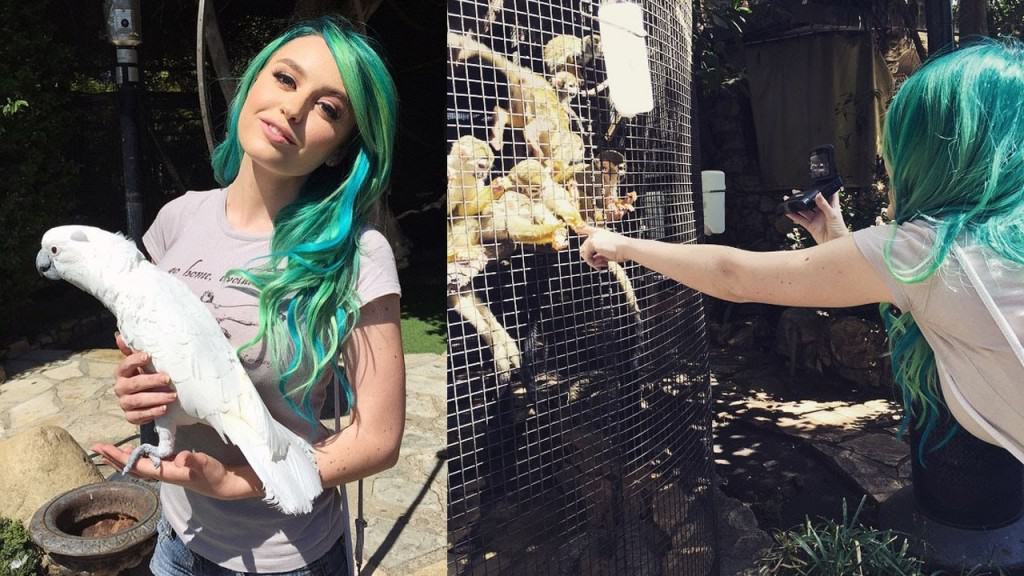 The Playboy mansion has a number of attractions on the grounds. There are certainly a number of beautiful women as well as the place we’ve all heard referred to as The Grotto. What you might not have known is that there is also a full zoo that would put some city zoos to shame. 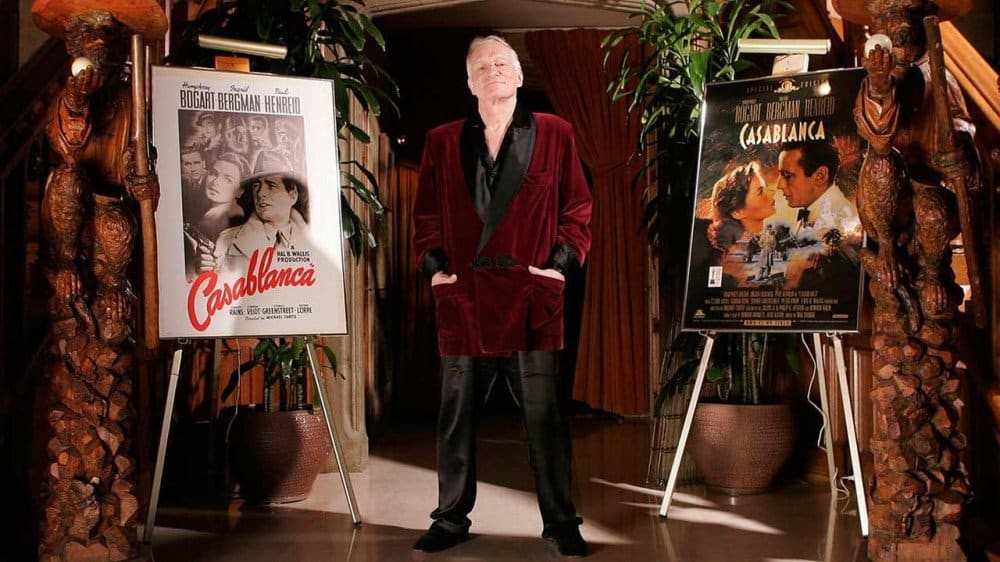 There are people that are big fans of movies and then there’s Hugh Hefner. The man who started Playboy Magazine has more than 4,000 films in his collection. You probably would too if you have a movie theater right there in your house.

He Has Four Children 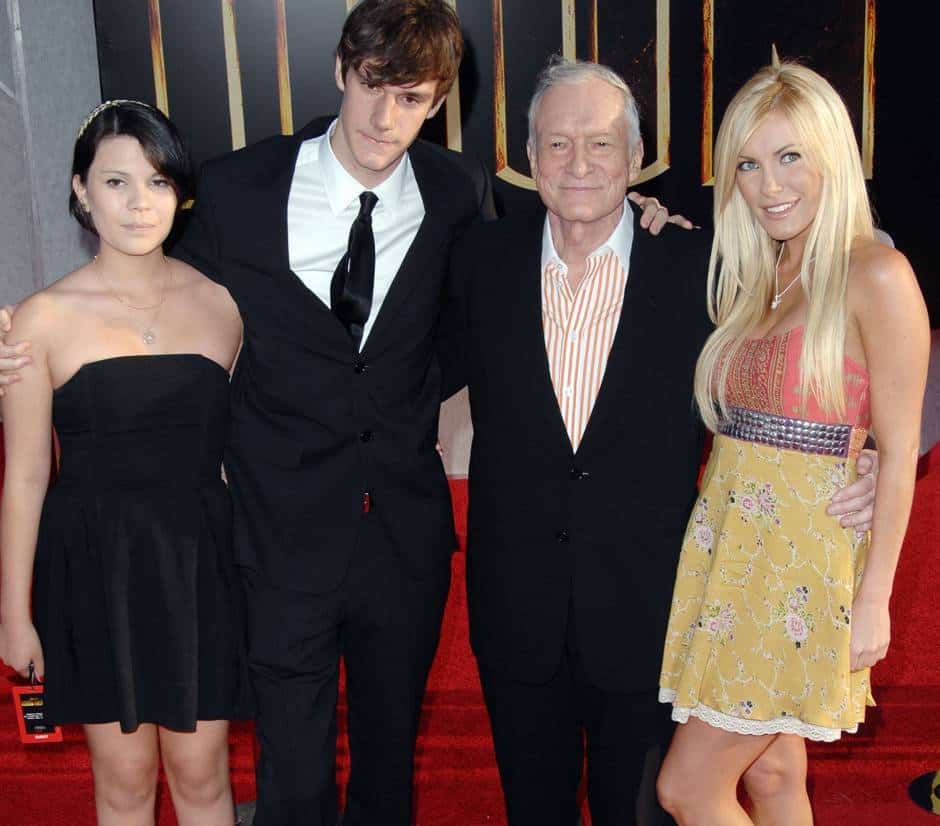 With three marriages in the books, including one that was first consummated more than 40 years ago, it shouldn’t surprise us that Hefner has four kids. One of the reasons you may not have known that is because they stay out of the limelight. All the same, he’s father to a daughter named Christie and son David from his first marriage. Sons Marston and Cooper were from his second marriage and were born in 1990 and 1991. 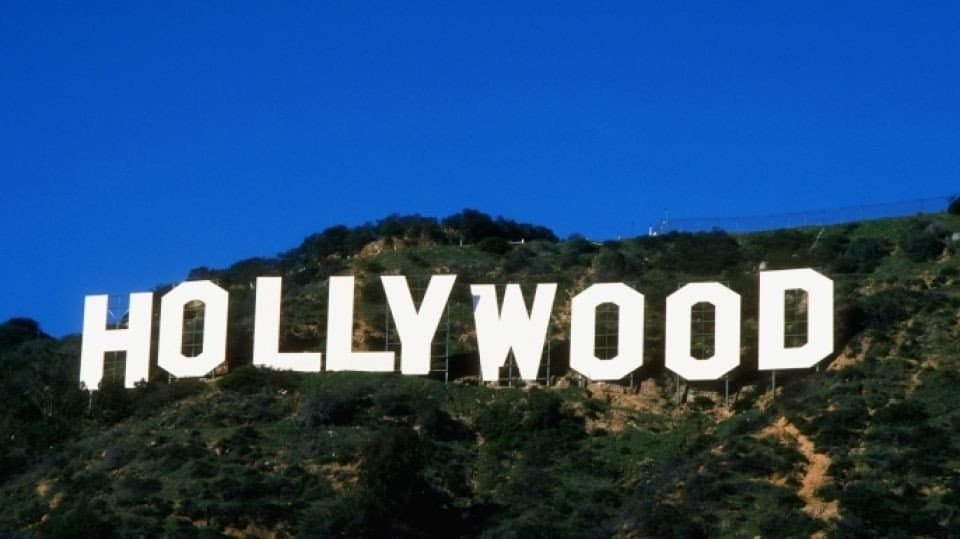 In 1978 the giant Hollywood sign came down with a case of termites and Hefner came up with the dough thanks to a fundraiser.

He Bought A Burial Plot Next To Marilyn Monroe 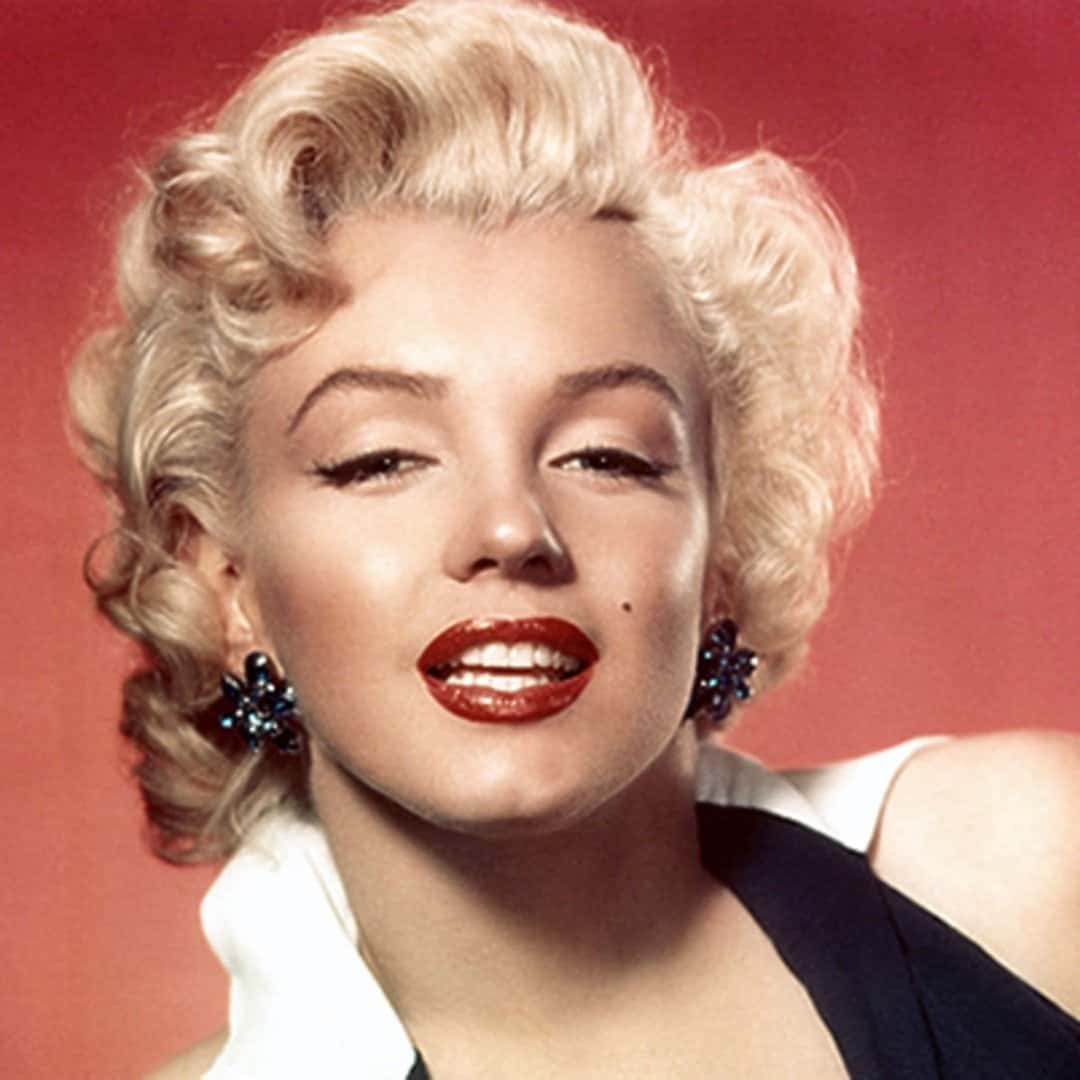 Hef is quite the fan of Marilyn Monroe. The actress was actually featured on the cover of the very first episode of Playboy and he is still celebrating her in death. The millionaire even decided he wants to spend his eternal rest next to the star.

Hef Doesn’t Own the Playboy Mansion 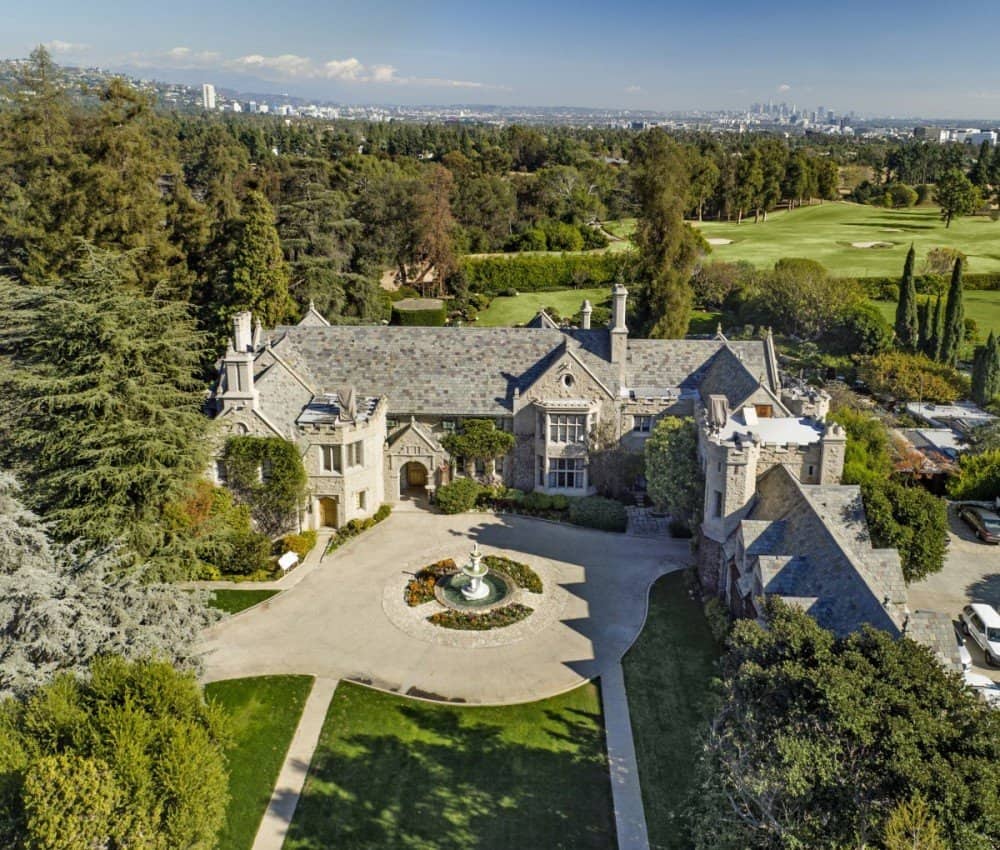 While Hefner lives in the mansion, he actually doesn’t own the property anymore. Playboy Enterprises actually owns the house and recently put it on the market for $200 million though the company said Hefner had to be allowed to stay on the property.

He Served In The Army 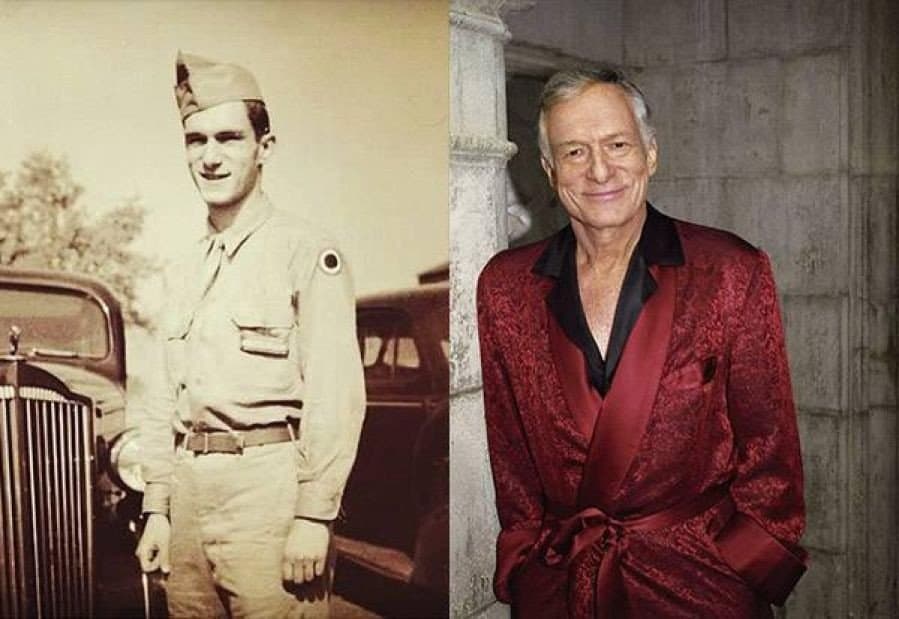 Hefner served in the armed forces during the end of World War II. Hef avoided combat, working as a clerk and writer for a military newspaper.