10 Shocking Things People Have Actually Put In Their Behind

It takes a special kind of person to shove an entire can of shaving cream up their rear end, but who are we to judge what someone does in their spare time. Unfortunately for everyone involved, when someone takes a foreign object that is simply too large for their rectum and shoves it up there, then a doctor has to be called in, an X-ray has to be conducted, and then, perhaps, surgery must be accomplished in order for the object to be safely removed. Here are 10 instances of odd objects being shoved up someone’s bum. 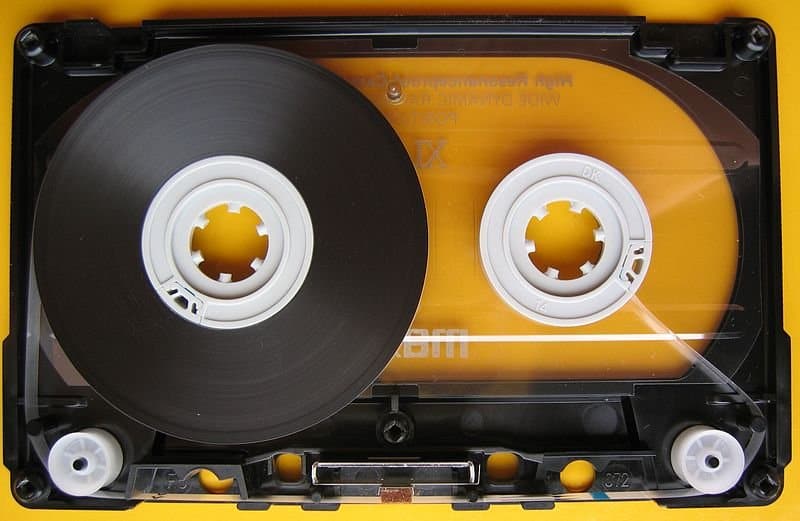 One individual was a little too upset when casette tapes began going out of style, so he decided to shove an entire tape up his arse and leave it there for a little while. Unfortunately, cassette tapes are rather hard and oddly shaped. 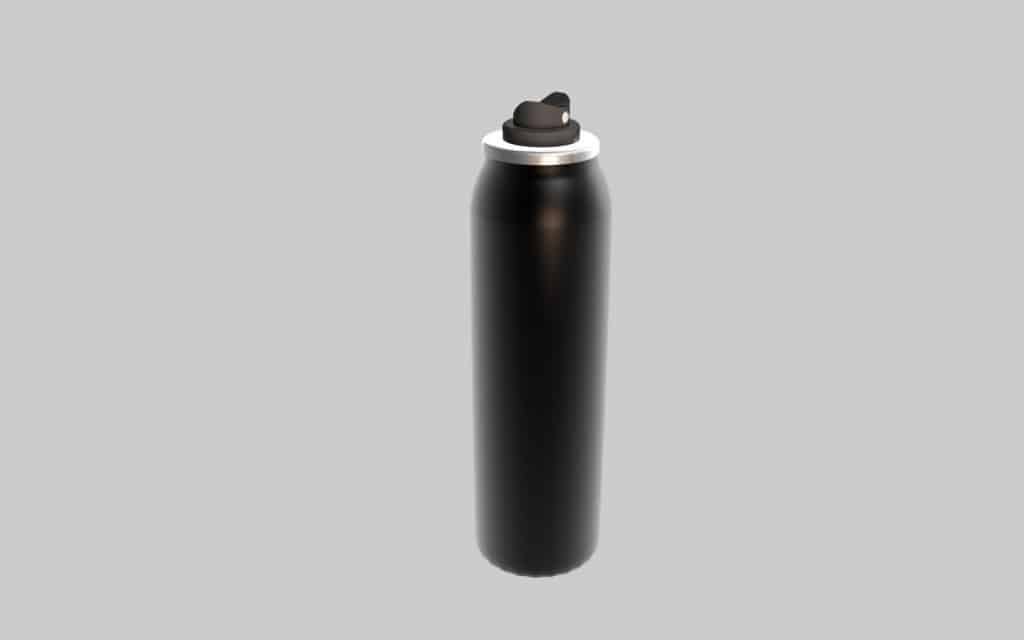 We all need to use deodorant, and many of us use spray deodorant to keep fresh for longer periods of time. However, someone had actually popped an entire female can of deodorant up their rectum, cap and all. 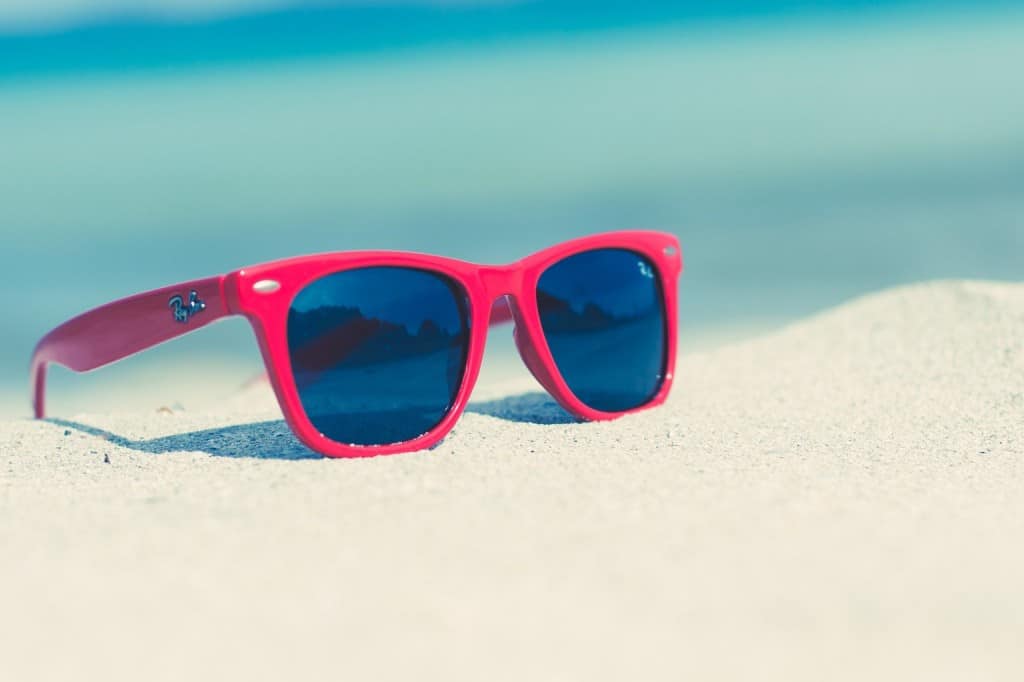 Sunglasses have the rather unfortunate nature of being oddly shaped and a bit pointy on the ends, so pushing that up your butt has to be a bit painful. An unnamed individual decided he would do just that, then had to have a doctor remove it. 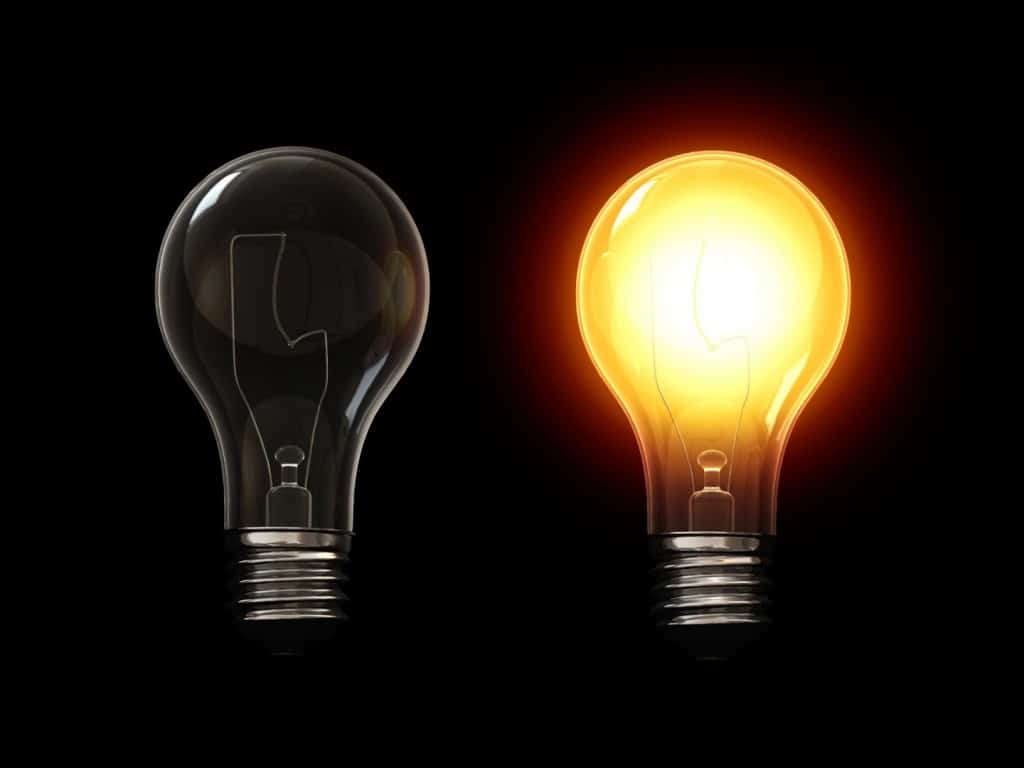 Pushing an entire light bulb up your butt is not a rare occurrence, unfortunately, as plenty of people have attempted this gross feat. Being quite fragile, some of the light bulbs forced into the anus have broken inside of their victim. 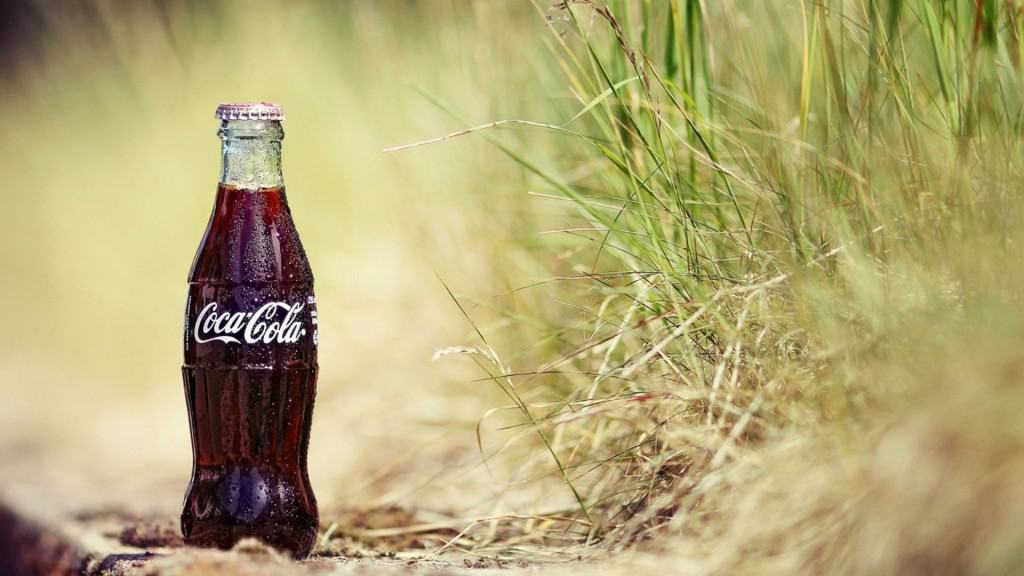 A Coke bottle has quite a distinct shape, so forcing the entire thing up your butt takes some pure confidence and stupidity all at once. Unfortunately, the man who did so couldn’t get the entire bottle inside of his butt or out of it. 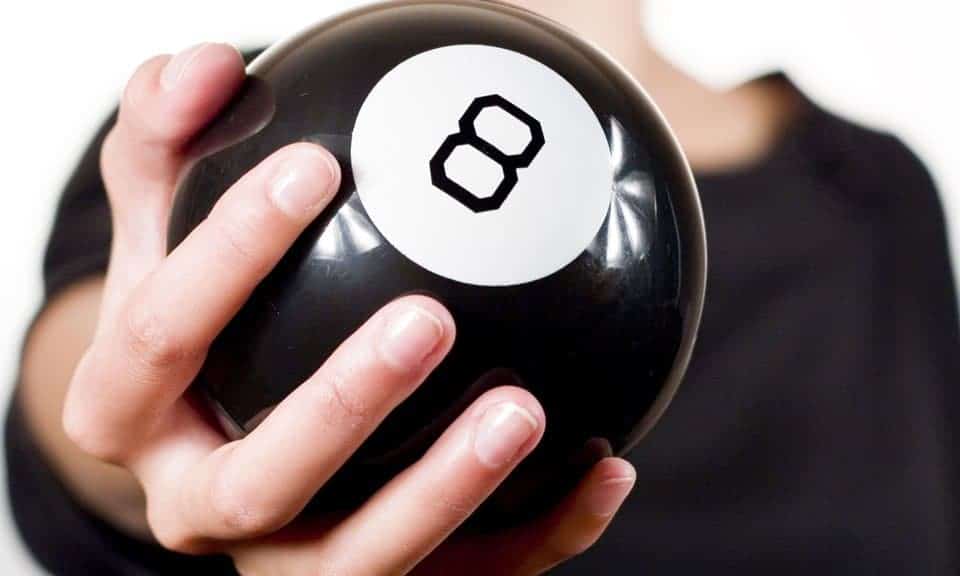 Magic 8 Balls tend to be quite fun when you’re younger, but as an adult they can be a bit boring, unless you’re already bored and wanting to push a round object up your anus. One guy did so, then had it surgically removed. 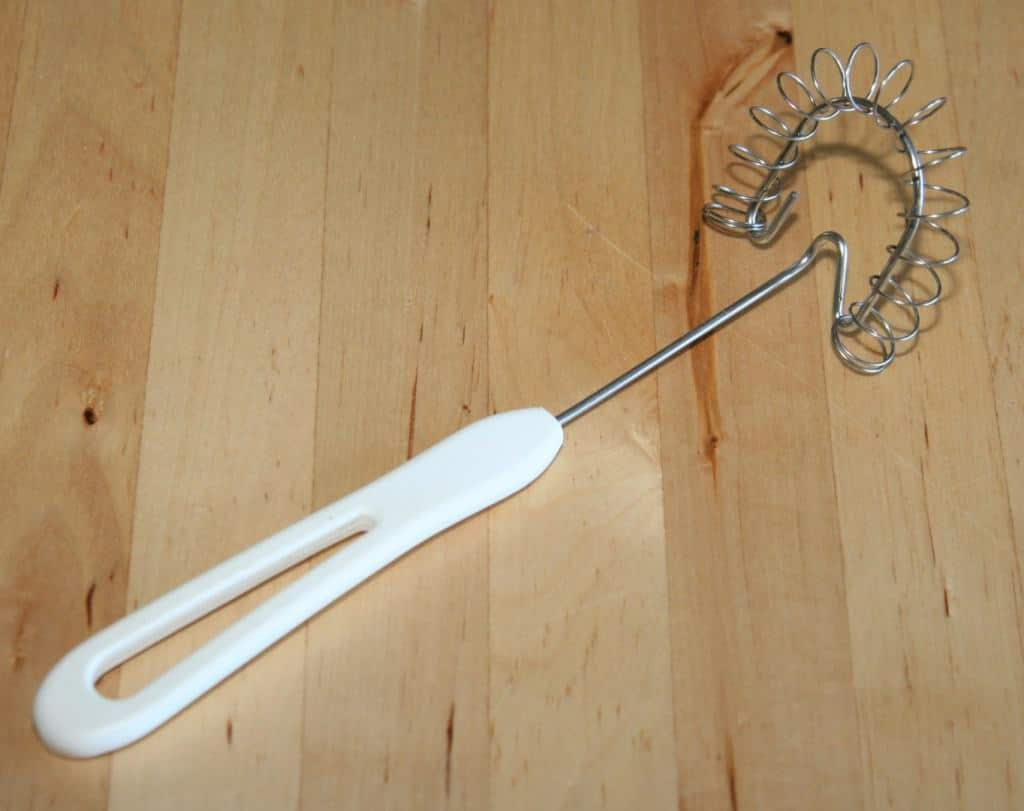 A whisk, as in the type you use for cooking and baking in the kitchen, is the last object we could ever consider tossing up our butts. The prongs and metal can be a bit sharp, so there had to be some internal bleeding. 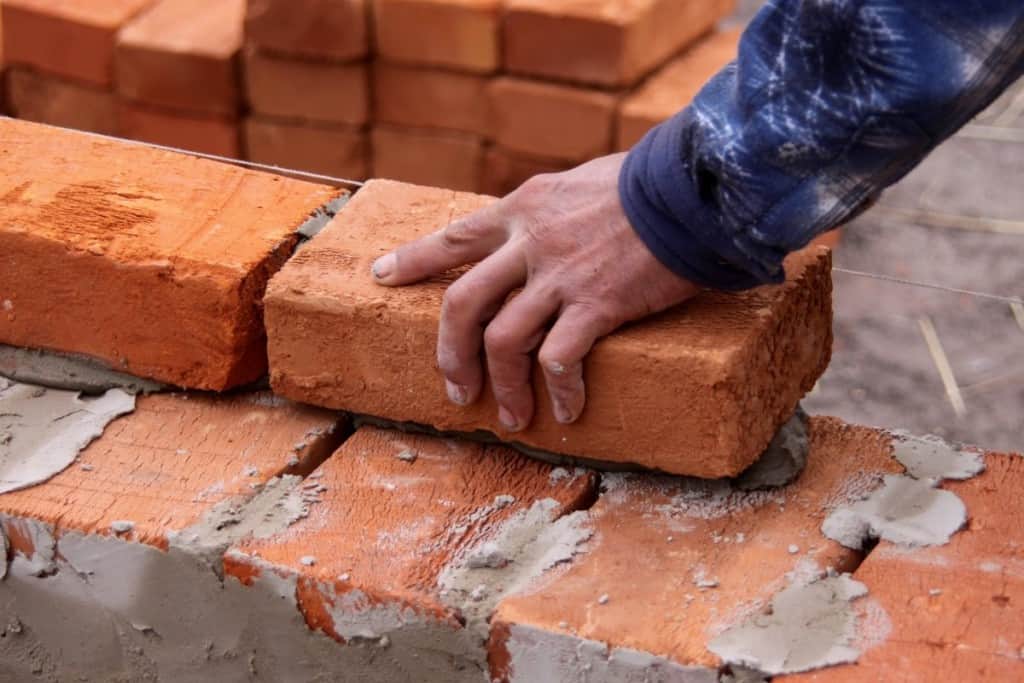 We all surely have some spare masonry laying around our homes. One man got bored and decided to pump some masonry adhesive into his anus and let it sit. 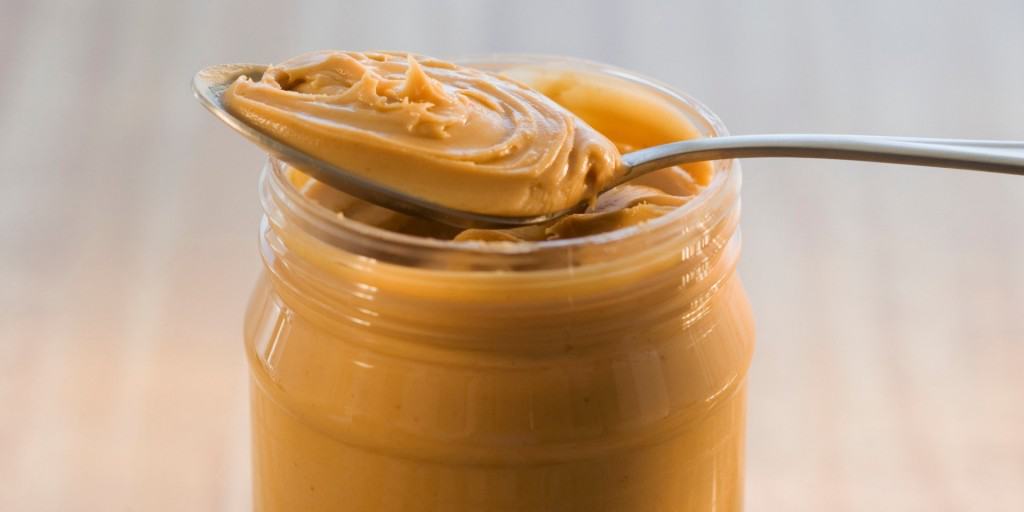 Take a moment and go look into your pantry for the jar of peanut butter. Have you taken a good look? Right, well that entire jar was shoved up someone’s butt and then some. It isn’t just round, the jar is actually quite massive. 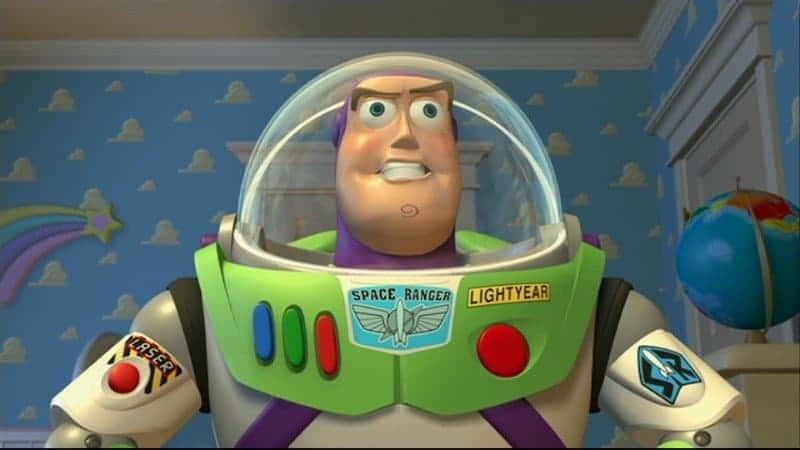 We’ve all watched and enjoyed Toy Story, but very few of us have considered taking the famous toy and stick it where the sun doesn’t shine. People have some sick fantasies out there, but this one takes the cake.