10 Of The Creepiest And Terrifying Places Around The World

The world is full of wonders with amazing and new places being discovered each day, be that by amateurs or professional photographers. Different geographical locations and seasons offer the greatest variety of natural wonders. However, there are specific places on Earth that people considered the creepiest. Places that instigate unusual hair-raising sensations and heavy breathing. Places that will surely make our skin crawl. Here is a list of some of the creepiest and terrifying places from across the world that you probably will not want to visit. 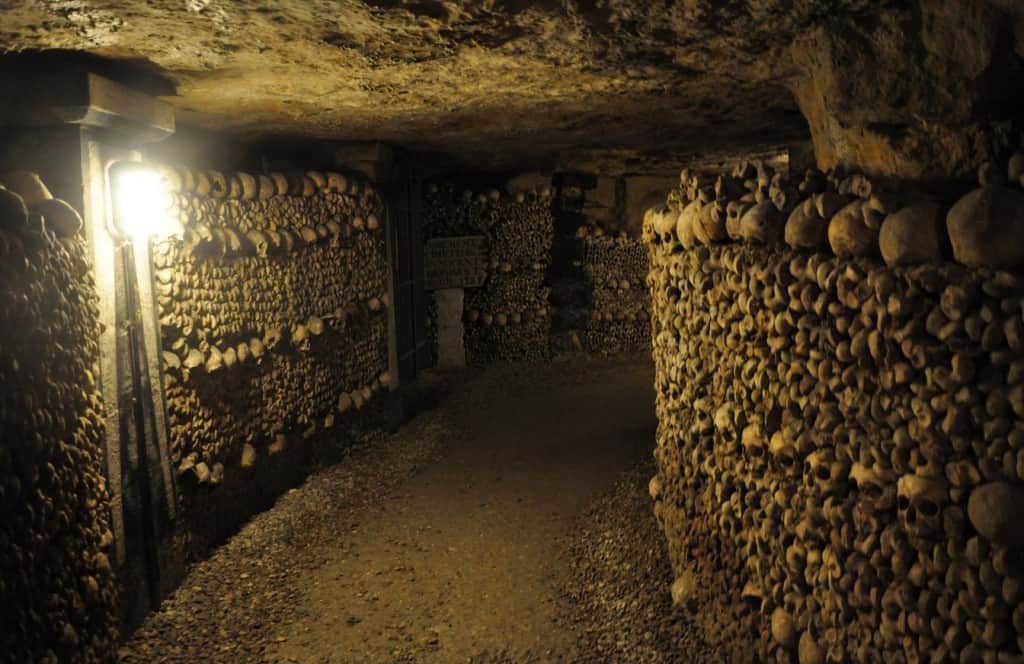 The Catacombs were constructed in the 18th century. Cemeteries around Paris were overflowing, and therefore about 6 million Parisians bones were unearthed and arranged in the underground tunnels of the Paris’ old quarry.

Jatinga village in India is popular for its Bird Mystery. The Bird Mystery is a phenomenon that happens at Jatinga between the months of September and November every year. During these months, many local and migratory birds dive to their deaths in this small village. Birds are not known to be suicidal, therefore, this mysterious phenomenon has puzzled scientists, visitors and villagers alike. 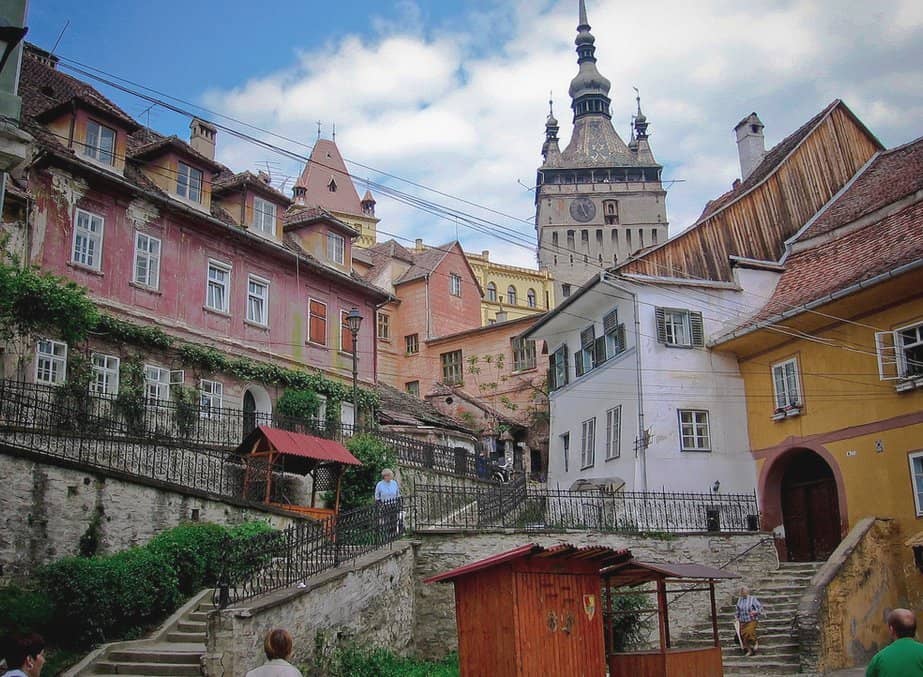 Sighisoara is located in the region of Transylvania, Romania, and is well known as the place of birth of Vlad the Impaler, the true life inspiration behind Dracula. 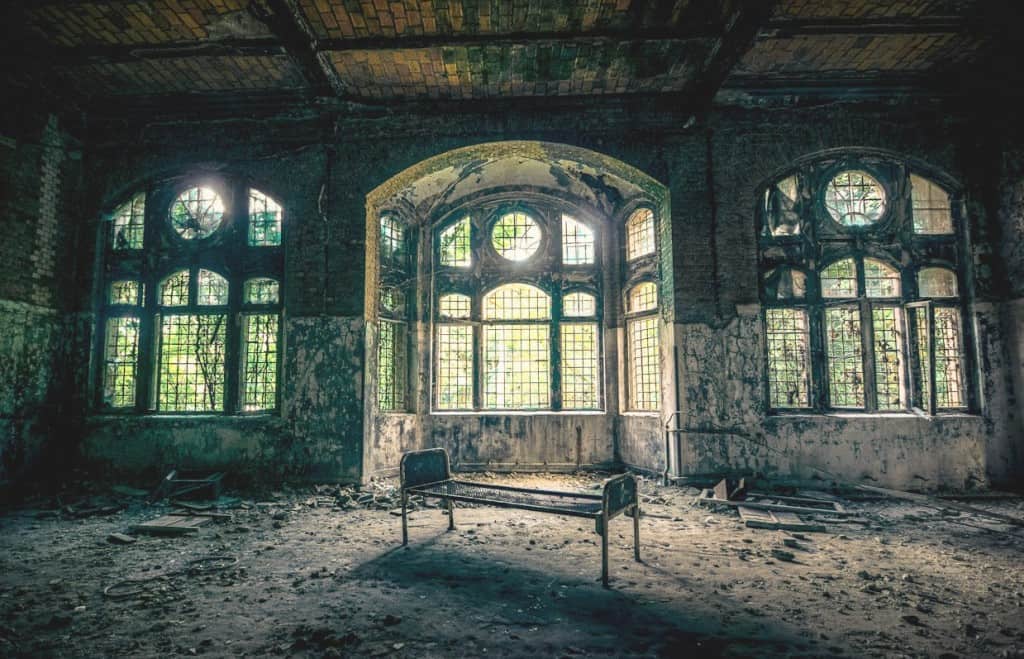 This abandoned Beelitz Military Hospital confined throngs of people infected with tuberculosis and also played host to Adolf Hitler. The hospital has been the setting for many serious injuries and accidental deaths, and the scene of gruesome murders. 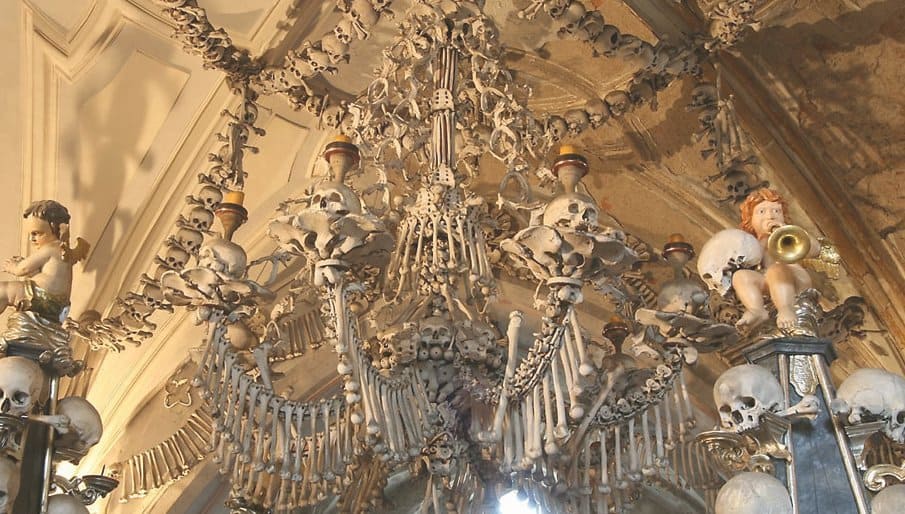 The Sedlec Ossuary in the Czech Republic contains the remains of 40,000 – 70,000 people, many of whom lost their life during the Hussite Wars in the 15th century and in the plague in 1318. Known as the Church of Bones, the ghastly building contains human bodies that have been defleshed, dismembered and reassembled into features such as a bone chandelier. 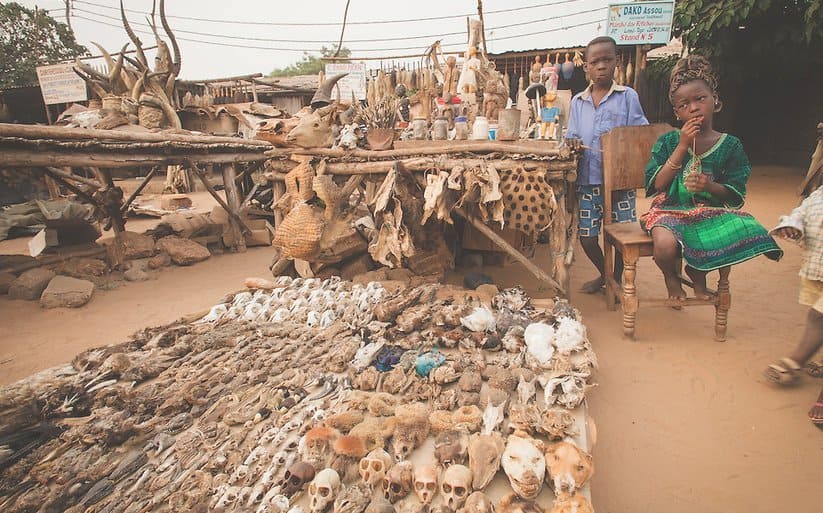 Flesh, skulls and shrunken heads are the items sold at Akodessewa Fetish market. These supplies are used by people who practice the ancient religions of the country.

Island of the Dolls, Xochimilco, Mexico 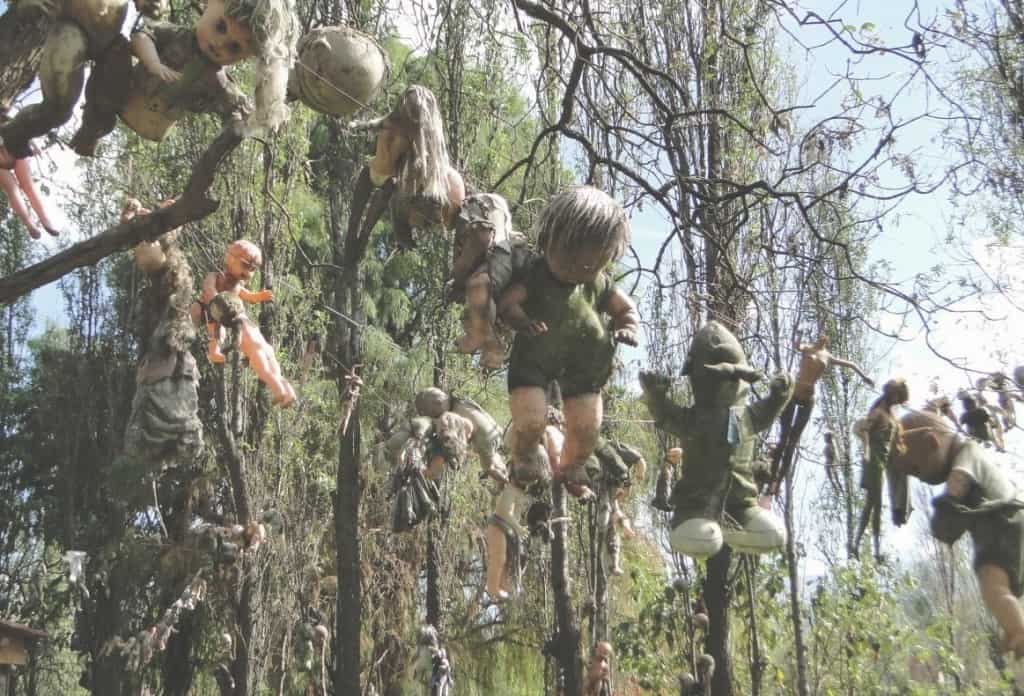 According to legend, a small girl lost her life in the canals surrounding the island. After the girl’s death, dolls started to wash onto the shores. The only resident of the island took to hanging these dolls in honor of the small girl. 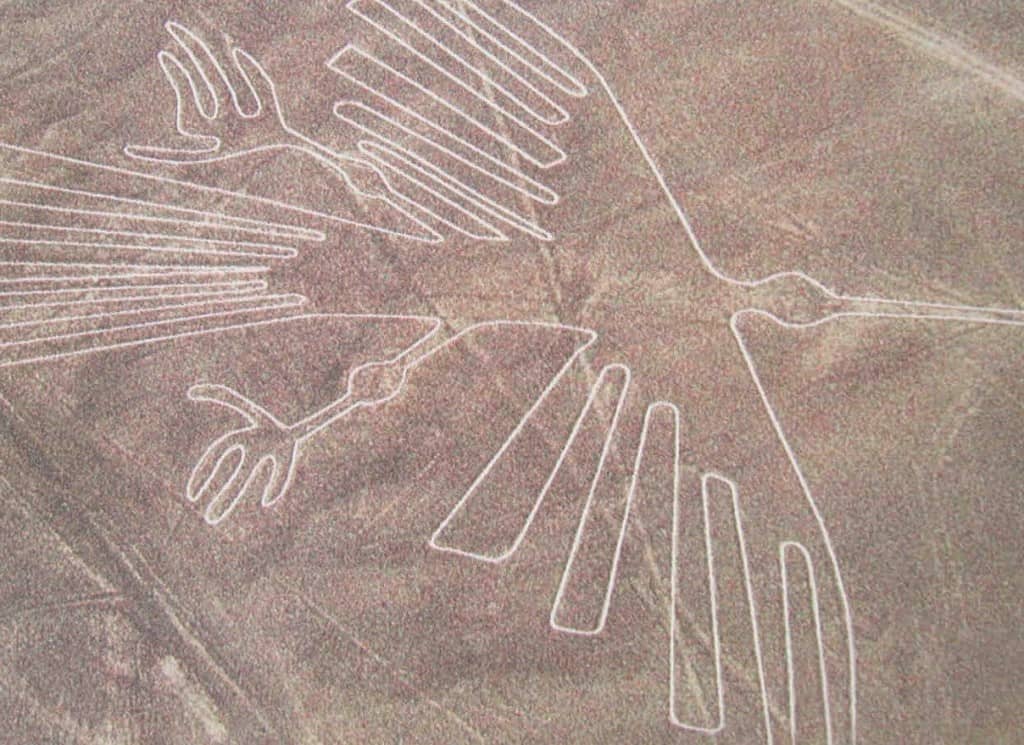 The geometric shapes and animal figures in this stone are somewhat mysterious. They are visible only from the air and every shape was drawn in a continuous line.

The lake Hillier keeps its pink color all year round due to its high content of salt, the presence of pink bacteria called halobacteria and a salt-loving green algae called Dunaliella salina. 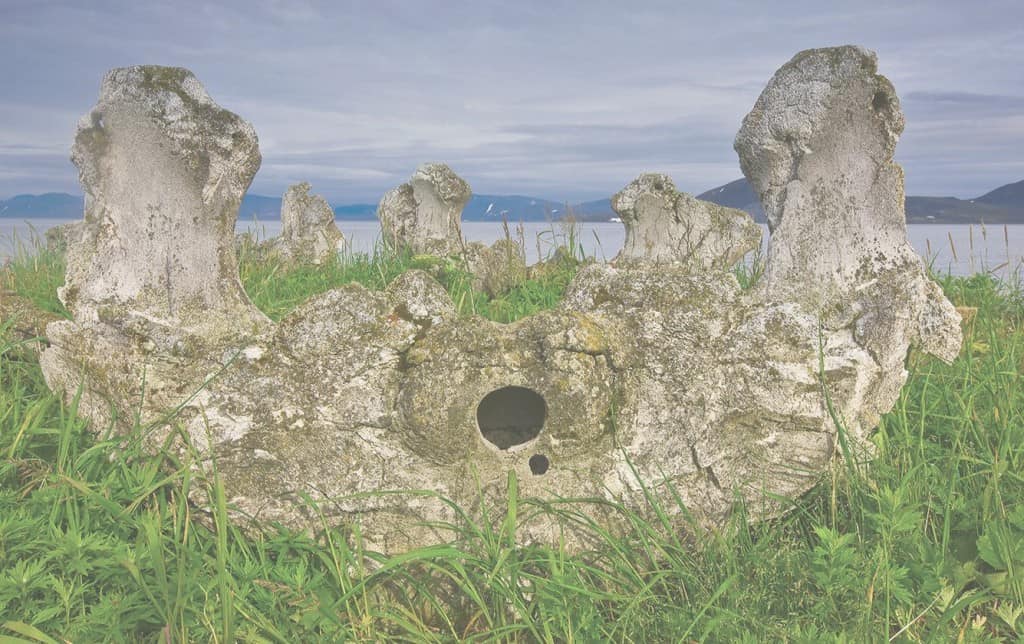 About 82 miles off the Alaska coast lies this horrific sight: a scattering of whale vertebra, ribs and jawbones. According to experts, these bones date back to the 15th century and might have been used as a worship place.