10 Shocking Stories Of People Coming Back From The Dead

An average of 150,000 people die each day around the world. We’re all afraid of our time being up because we don’t really know what will happen when it finally comes. However, there are people that have come close to dying but were able to come back to life and tell their story. Here are 10 incredible true stories that you won’t believe dealing with people that have been pronounced dead and then eventually came back to life. 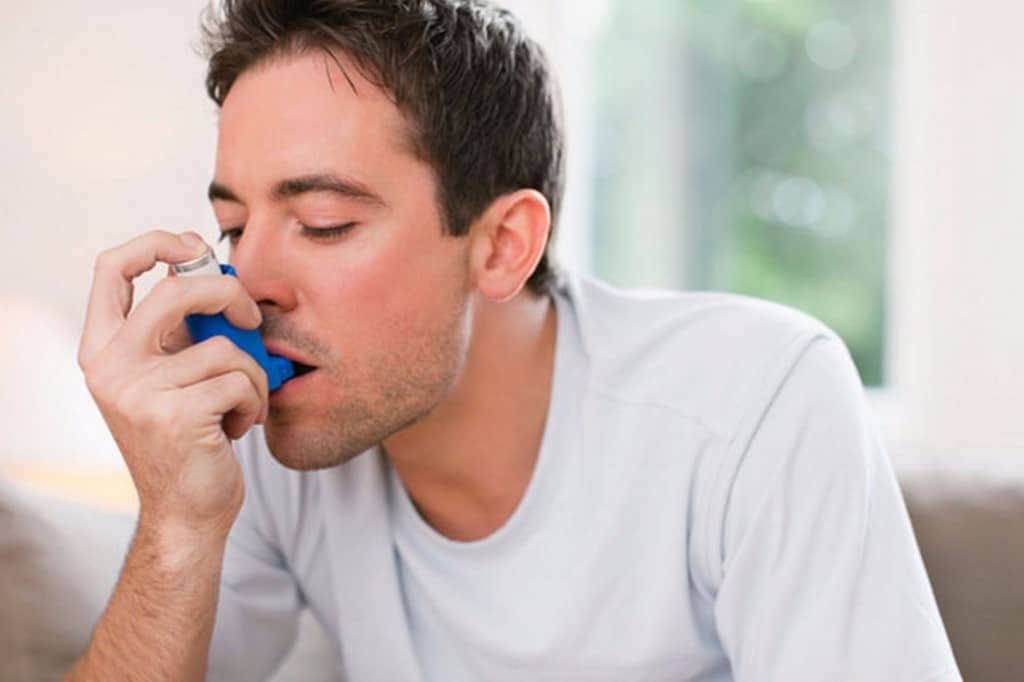 An unnamed South African man woke up in a refrigerated compartment of a morgue 21 hours after he was put in there. The man suffered an asthma attack and was pronounced dead after the event. Staff members thought they were hearing a ghost and called police for assistance. 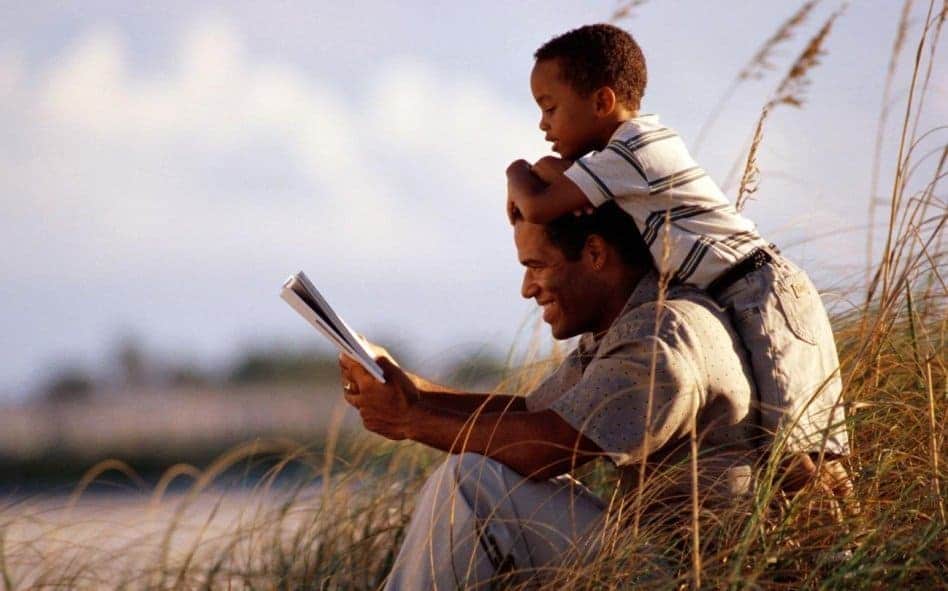 37-year-old Anthony Yale was found unresponsive in his bed and rushed to the hospital. Doctors were not able to revive him and pronounced him dead, but his son insisted that he would stay alive and prayed with the pastor in his father’s room. Shortly after leaving the room, his dad awoken and doctors were able to resuscitate him. 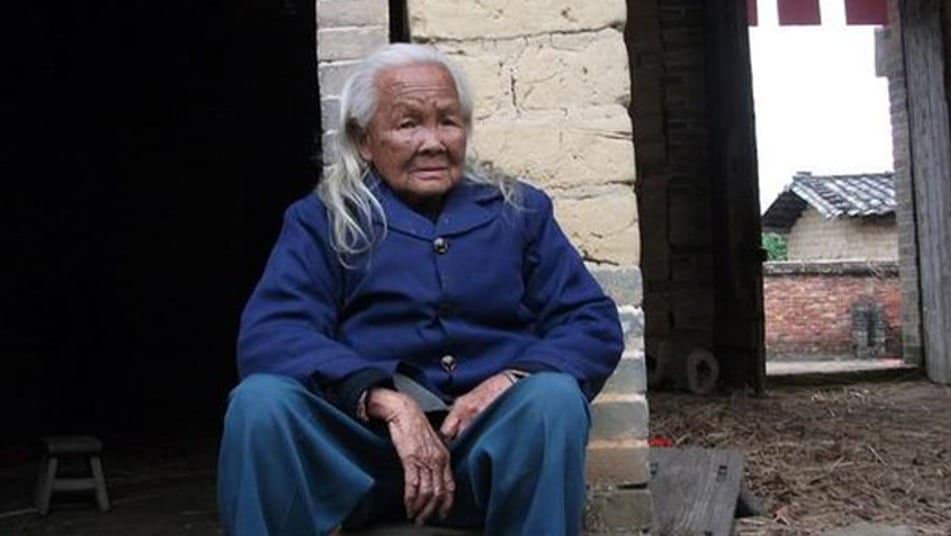 95-year-old Li Xiufeng shocked her neighbors by getting out of her coffin and started to cook dinner. Xiufeng’s neighbors found her in her bed, not breathing. She was pronounced dead, and as per a Chinese tradition, was placed in her house in an unsealed coffin so her family and friends can pay respects. After spending six days in her coffin, she awakened and was found cooking food in her kitchen.

Grandma Wakes Up In Morgue 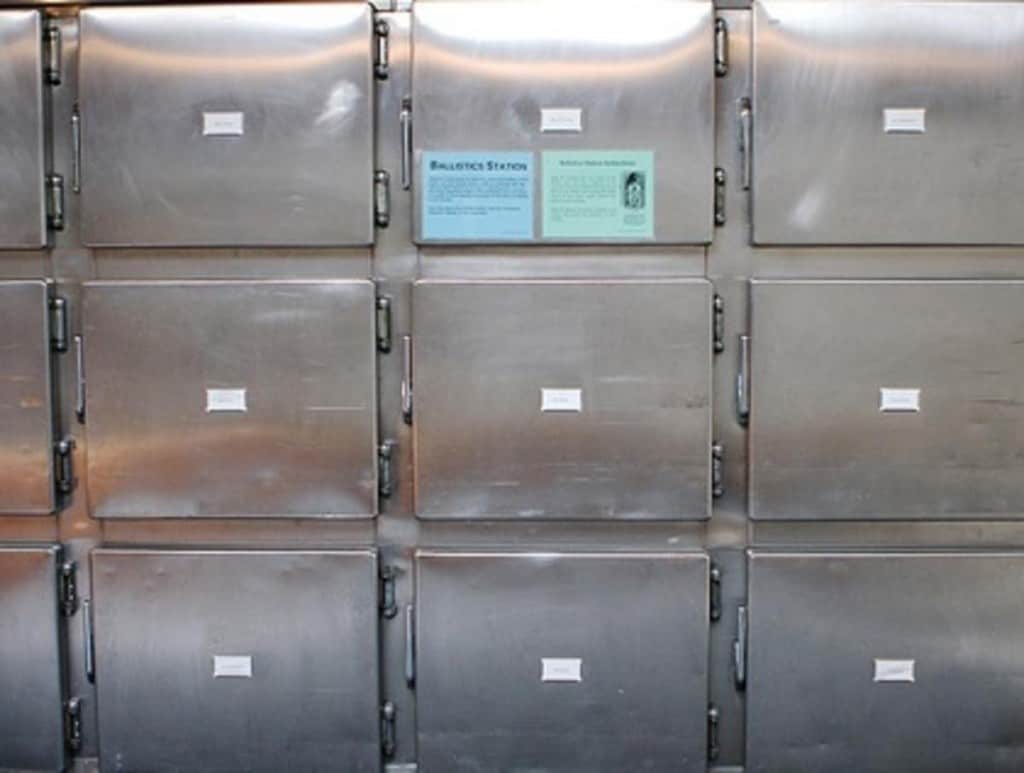 Another story involving a grandma was 61-year-old Hardy Lyudmila Steblitskaya. She was actually declared dead multiple times by Russian doctors, meaning that their doctors apparently aren’t very good. The worst part of the ordeal was when she was in a morgue for three days and was minutes away from her autopsy. 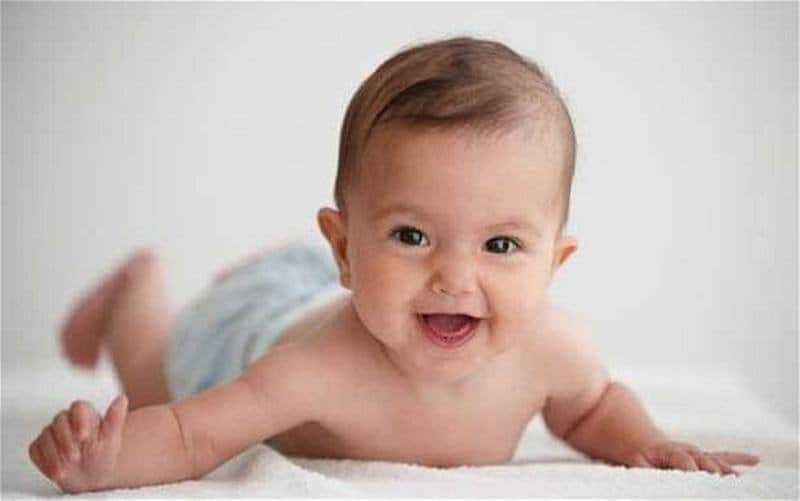 Two-year-old Kelvin Santos was pronounced dead by Brazilian doctors after he stopped breathing when receiving pneumonia treatment. Laying in his coffin shortly before the funeral, Kelvin popped up and asked his dad for water, shocking the entire family. Despite the brief moment of life, Kelvin laid back down and was declared dead once again when he was rushed back to the hospital.

Baby Cries After Being Pronounced Dead 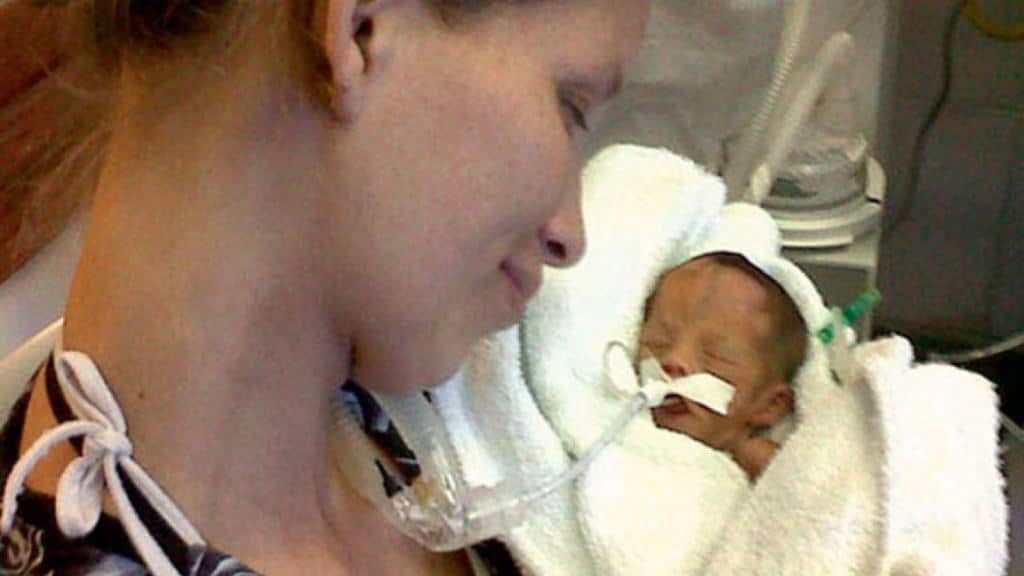 A baby was forced out of a mother three months before the expected due date. Showing no signs of life initially, doctors pronounced the baby dead. 12 hours after the birth, the mother insisted on saying goodbye and found her crying in a coffin. They changed her name to Luz Milagros Veron, meaning “Miracle Light.” 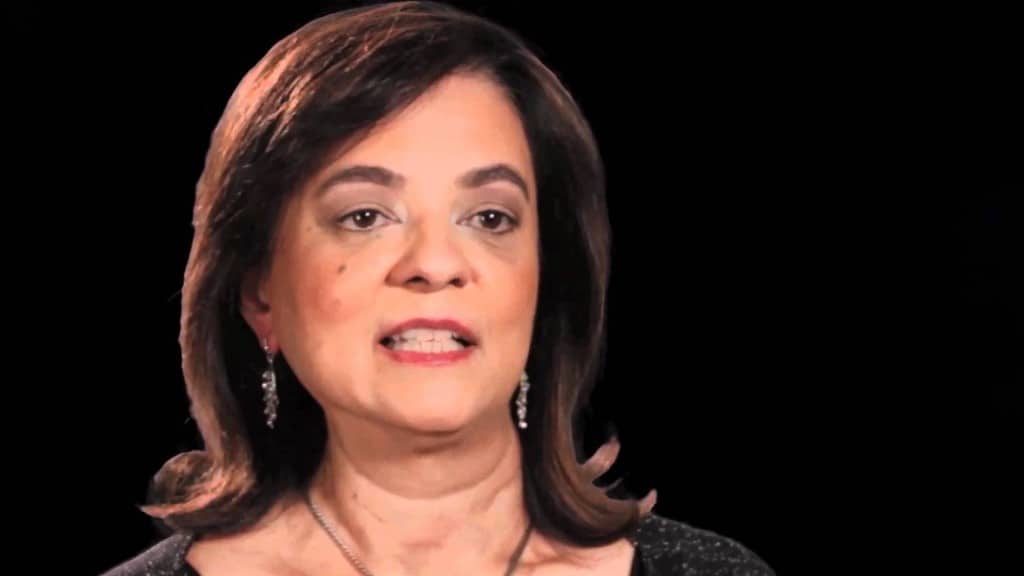 Anita Moorjani wrote a book about her story on recovering from Hodgkin’s Lymphoma. She was diagnosed with the terminal cancer and was being helped in her own home. In early 2006, she didn’t wake up and her body was showing the natural stages of death. Miraculously, she came to life hours later and the cancer couldn’t be found in her body when taken to the hospital.

Prostitute Died In The Act? 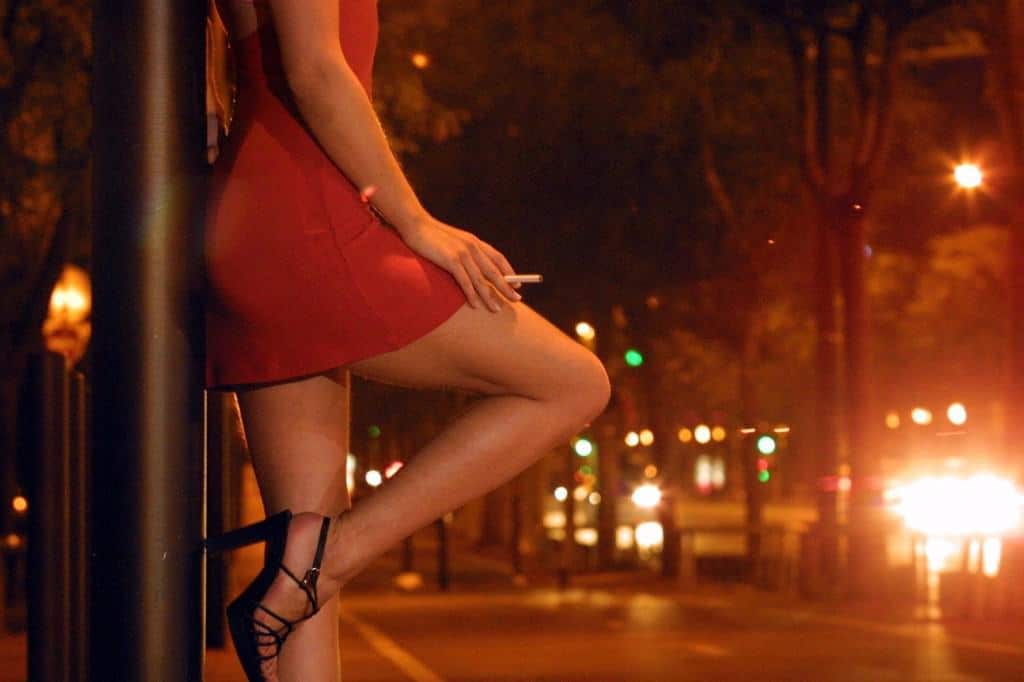 A prostitute by the name of MaNdlo appeared to have died during sex with a client at the Manor Hotel in Zimbabwe. When police arrived, they put her in a metal coffin believing that she was dead. To everyone’s surprise, she jumped out and started screaming. 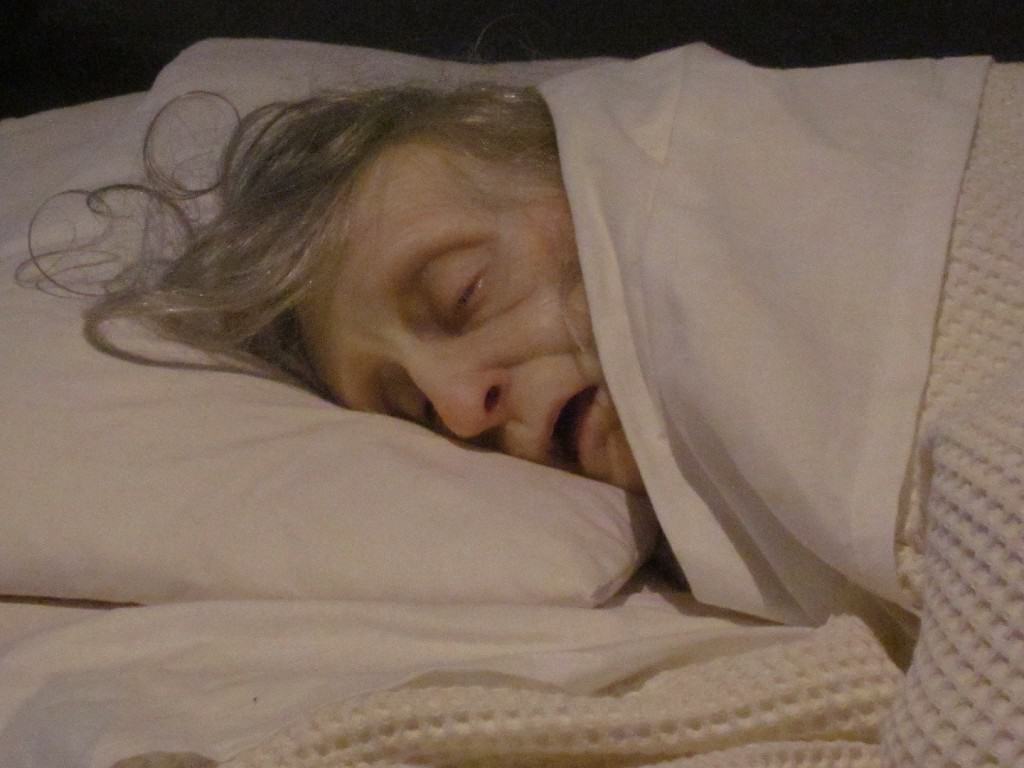 Val Thomas from West Virginia was no longer breathing when rushed to a local hospital. Despite efforts of getting her to breathe again, the doctors considered her dead after 17 hours and removed all tubes but kept her on a ventilator. Shortly after the family said goodbye, she woke up. 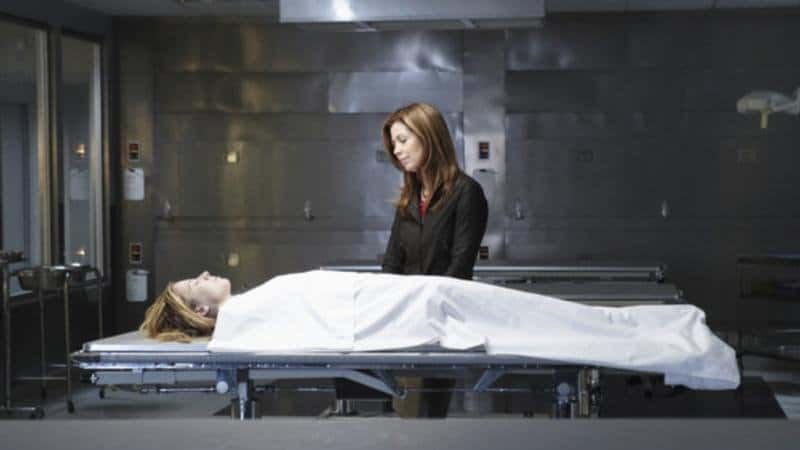 Rosangela Celestrino was in shock when she found her 60-year-old mother alive in the morgue. The mother had already spent hours in a refrigerated drawer. Celestrino gave her one last hug goodbye but felt her breathing. The mother was then put on life support.