The Face on the Milk Carton is a book by Caroline B. Cooney and tells a horrifying story about a 15-year-old Janie Johnson who lives a normal, regular teenage life until she opens the fridge and sees her face on the milk carton listed as a missing child. Her life crumbles before her after the very foundation of who she is and who her parents are completely falls apart and she learns she was kidnapped. Unfortunately, the book isn’t the only case of people waking up one day and finding out they’ve been kidnapped. We’ve gathered ten terrifying cases of people who discovered they were kidnapped in our list below. 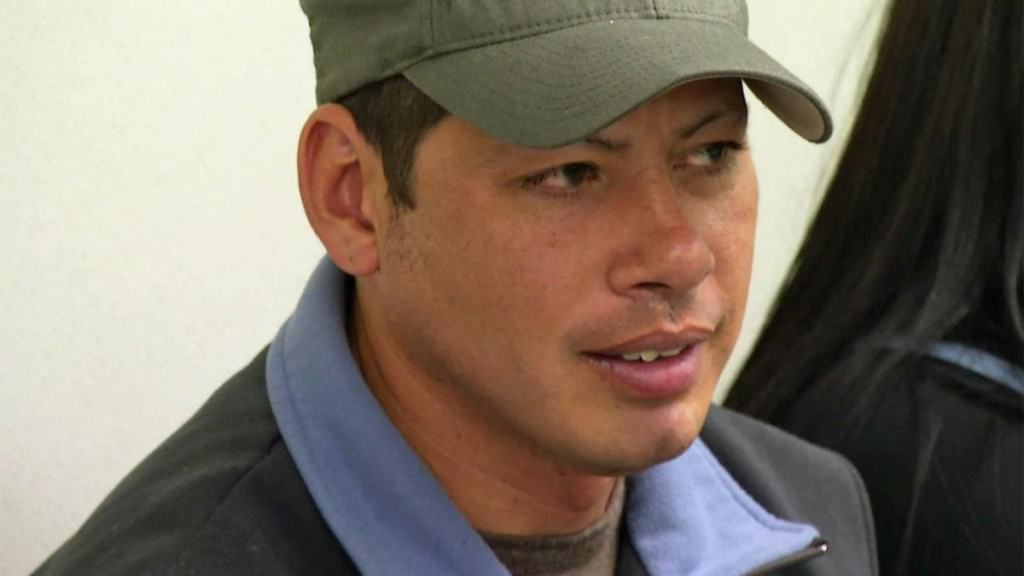 In 1978, David Amaya was taken away from his mother by his father so he can go live with his paternal grandparents in Mexico. He was raised by them and never knew of his mother. On the other side of the US, David’s mother was looking for him and filing missing reports but always got blocked from doing so because David was outside the country. After thirty-four years, when David tried to illegally cross the border from Mexico to California, he was arrested but after finding out he was an American citizen the authorities reconnected him back with his mother. 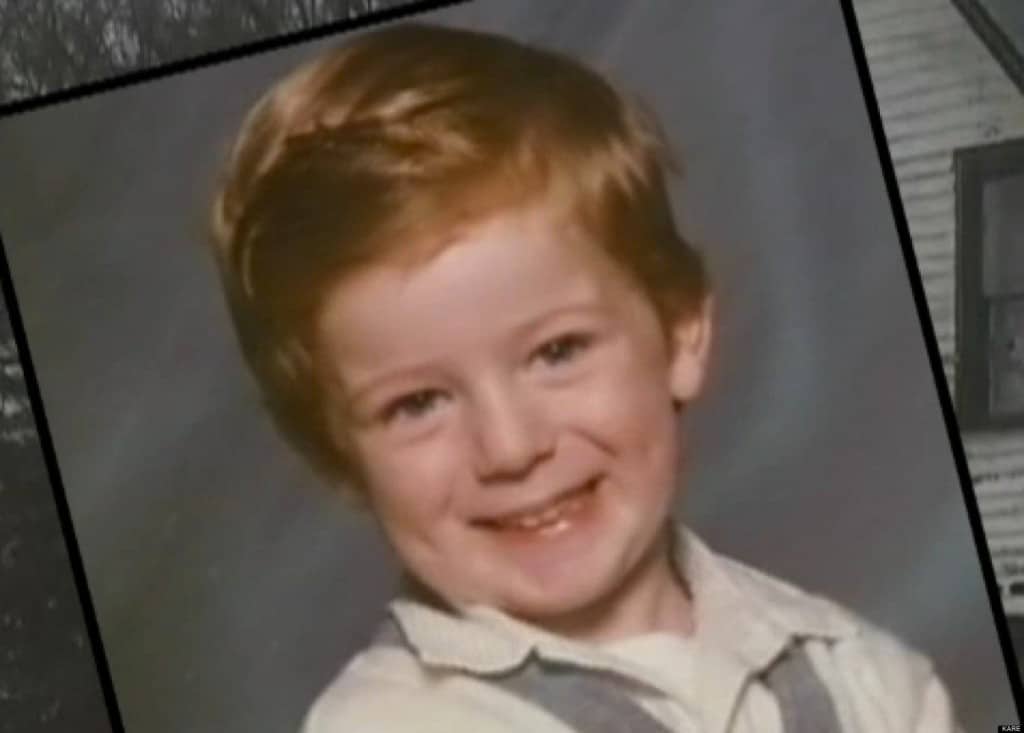 After Richard Wayne Landers Jr. was born, he lived in his grandparents’ home in Wolcottville, Indiana. After a nasty fight with Richard’s mother, the grandparents decided to leave the country, take a new name and basically kidnap Richard. The police found him many years later when they randomly found a person with a same social security number but a different name. 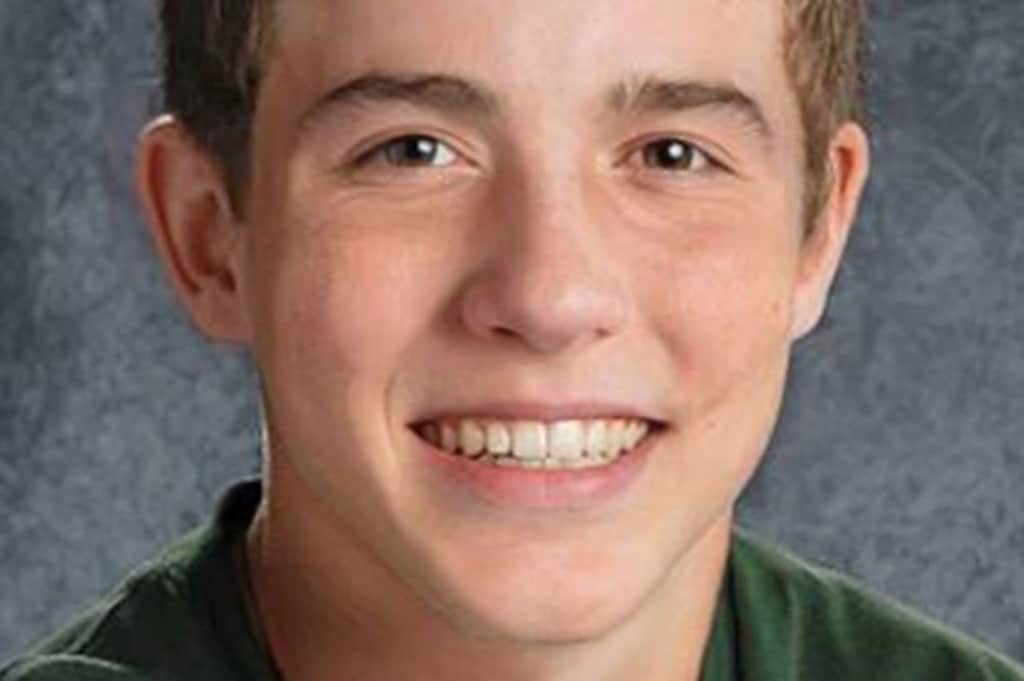 In 2015, Jonathan Mangina tried to apply for college but then he found out that his name did not match his social security number. After a thorough investigation, it turned out that Jonathan was really Julian Hernandez from Birmingham, Alabama who was taken from his family by his estranged father. Julian grew up never finding out he was kidnapped until applying for college. 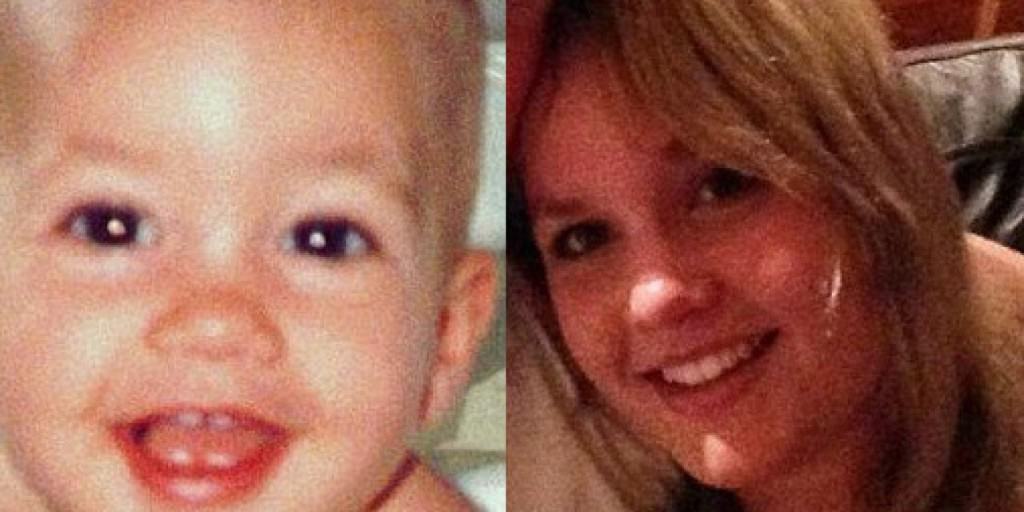 Samantha Geldenhuys lived a quiet and normal life in Australia until in 2013 when her mother, Alexandra Geldenhuys, was arrested for kidnapping her. Her mother went through a bad divorce and lost custody of Samantha which prompted her to flee to Africa first and then Australia and change both her and her daughter’s name. Samantha learned the truth accidentally when her mother called her by her real birth name and she was curious so she went to investigate which led her to her father. 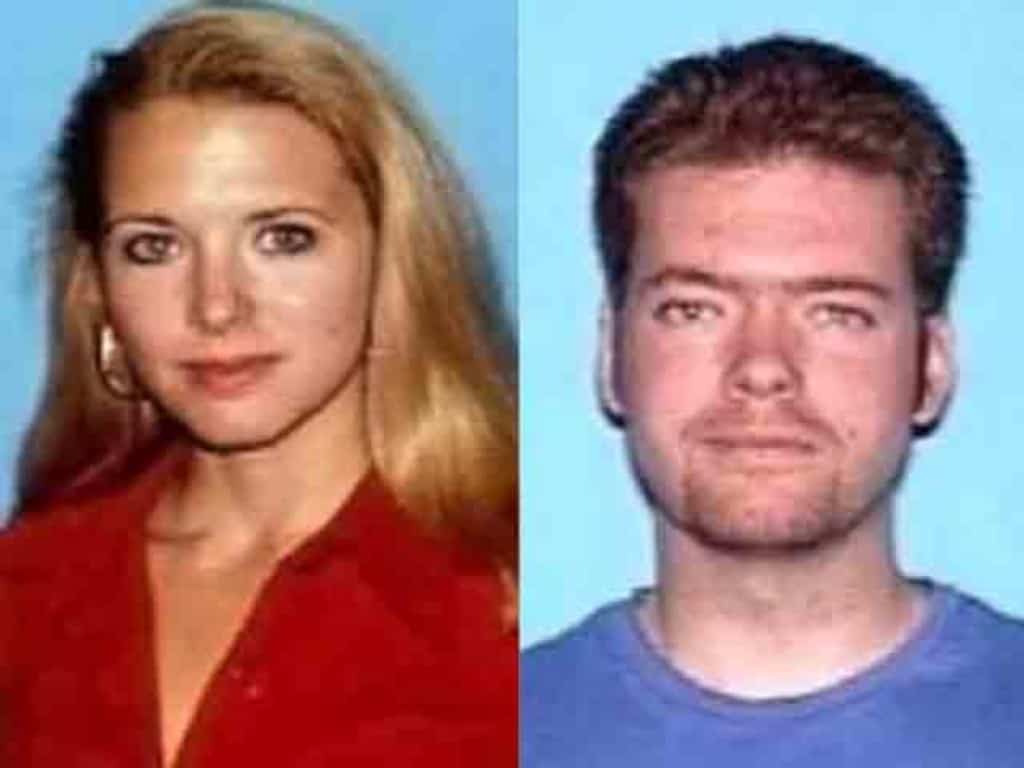 Christi and Bobby Baskin were abducted from their Murfreesboro, Tennessee home by their grandparents, Marvin Maple and Sandra Maple. This occurred on March 1st, 1989, after the grandparents were granted temporary custody due to a legal trial against their parents. After the trial was dropped and custody was given back to the children’s parents, the grandparents didn’t want to give them back, thus fled to California, where they opted to homeschool the children as to not be caught. The entire ploy was discovered when their grandfather confessed to a friend what he had did. 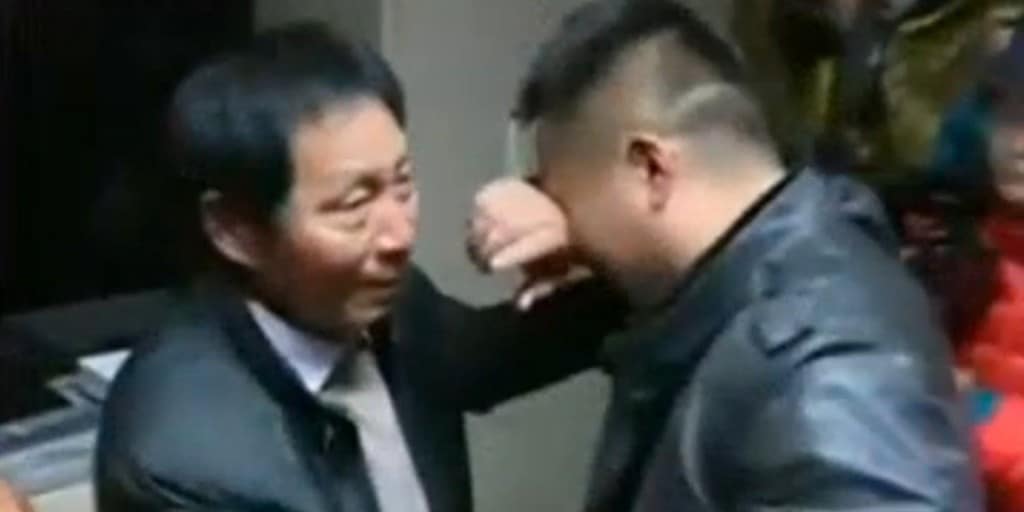 Sun Bin was raised in a home in Jiangsu province in China living with the belief he was adopted. He never really asked any questions about his real parents. At the age of 27, he wanted to find out more and opted for DNA testing which led him to find out that he was kidnapped by human traffickers and sold to who he came to know as parents at a vegetable market. 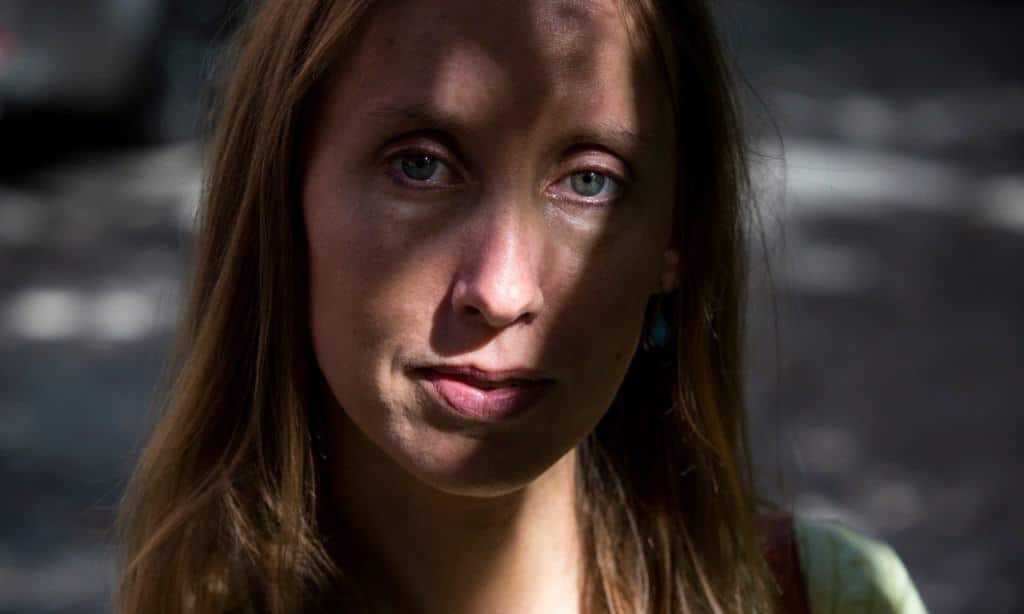 Cecilie Finkelstein found out she was kidnapped at the age of fifteen when she recognized her own face on a milk carton. She couldn’t bare to leave her “father”, the person who kidnapped her, all the way until he decided to marry her off to an Israeli man who was twice her age. She ran away then to find her family in Jersey and later her mother who lived in Europe. 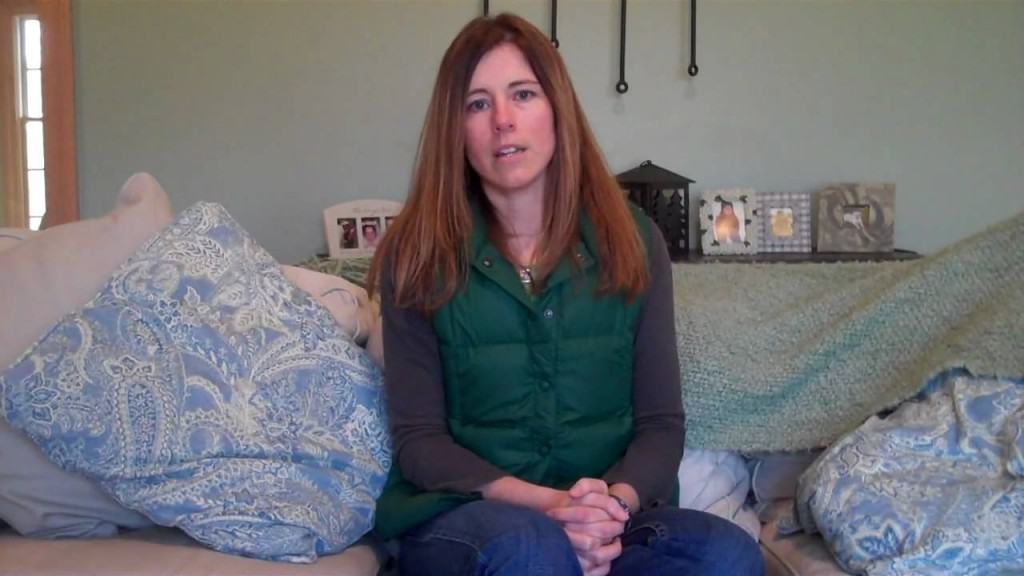 Angela Palmer was born in 1960 in Germany. In 2013, Angela got a Facebook request from a woman who was from Croatia and whose name she didn’t know. After they started talking, the woman informed her she was her mother, providing her with a copy of Angela’s birth certificate and old family photos as evidence. Her mother by the name of Helga explained to Angela she was kidnapped. They reunited after 44 years. 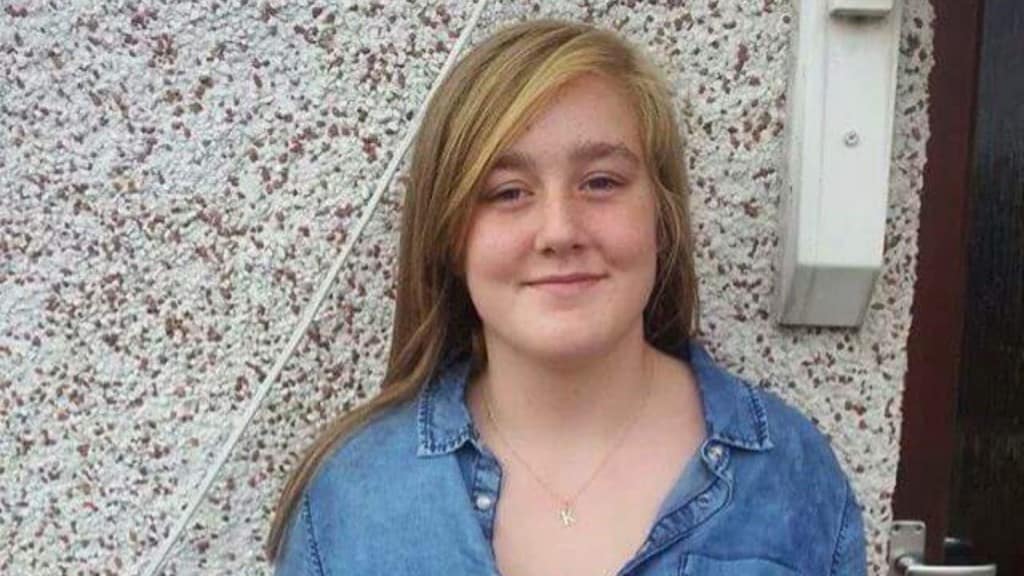 In 2004, 17-year-old Orey Steinmann was spending her time searching the Internet with her friends and they came upon searching Orey’s name. What they found shocked them as the results were filled with missing children reports. They realized Orey was kidnapped and was now living with her kidnappers. Orey told what she found out to her teacher the day after which led to her kidnappers getting arrested and her reuniting with her family. 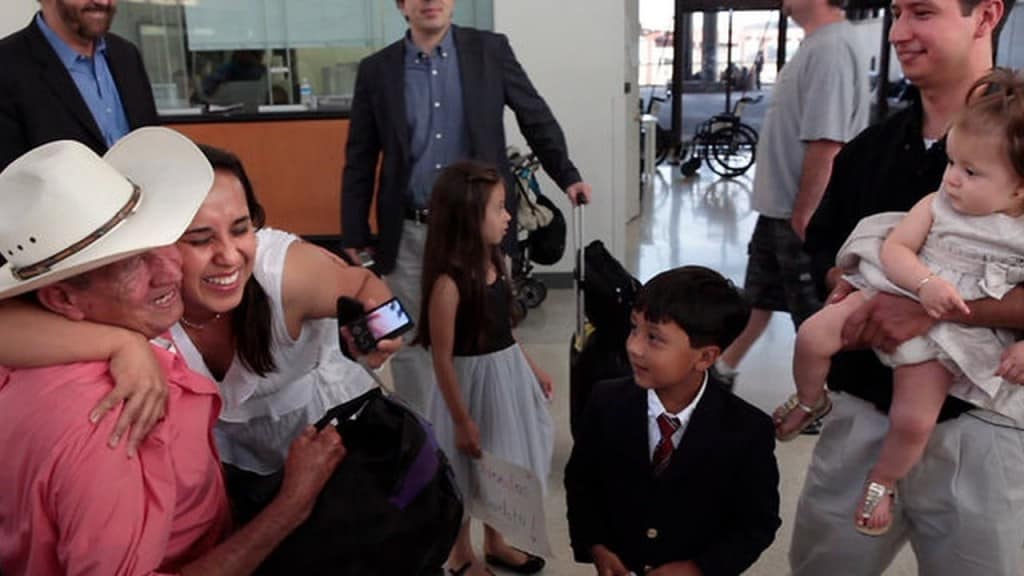 The three-year-old Oscar Alfredo Ramirez Castaneda was kidnapped in the civil war in Guatemala. The man who abducted him soon died and he was raised by his mother. He always described his home as loving. In 1998 he moved to the US and started a family and soon got the news about what actually happened to him. It was explained to him that his village had been massacred, and he was one of two survivors who were in the village at the time and that the other survivor was his father. The father and son reunited thirty-years after the massacre occurred.