Game shows have become one of the most popular forms of television ever since they were first broadcast in the 1940’s. They are cheap to make, can be filmed very quickly while their competitive and fun nature make them a big hit with audiences who can play along at home. These types of TV programs though are also susceptible to scandals that most others shows cannot get involved. Cash prizes and big rewards provide plenty of incentive for contestants to get unfair advantages and this has led to some people cheating in order to ensure that they win, tarnishing the image of game shows and causing huge controversy. 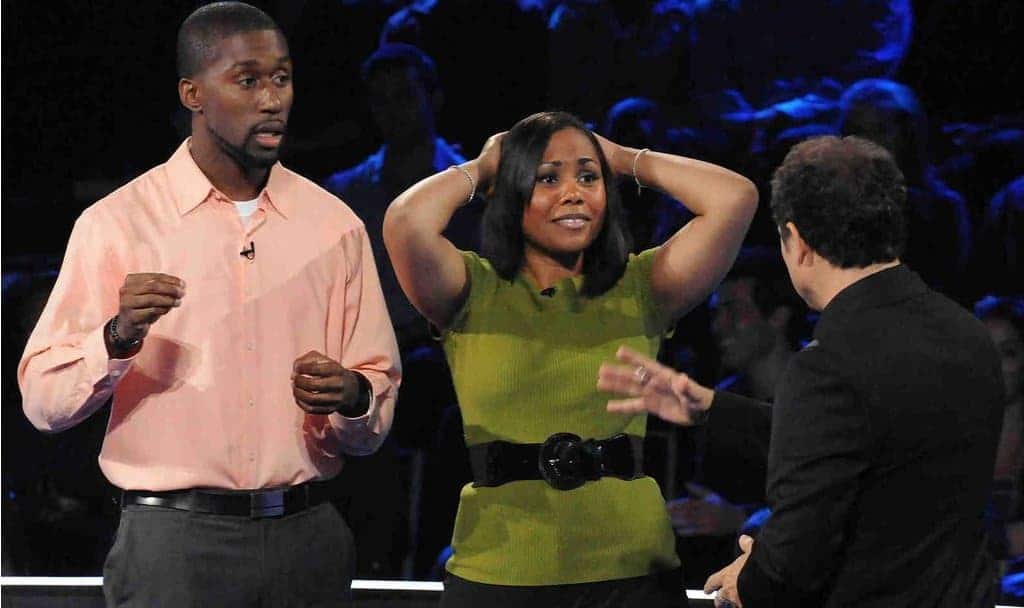 The very first episode of Million Dollar Drop caused a scandal. The Fox game show had gotten the answer to a question about whether the Walkman or post-it notes had gone on sale first wrong, losing the couple $800,000. Initially, they refused to give them back the money or even admit that they had made a mistake. Eventually they agreed to invite them back on the show though it was cancelled before they got that chance.

Who Wants to Marry a Multi-Millionaire? 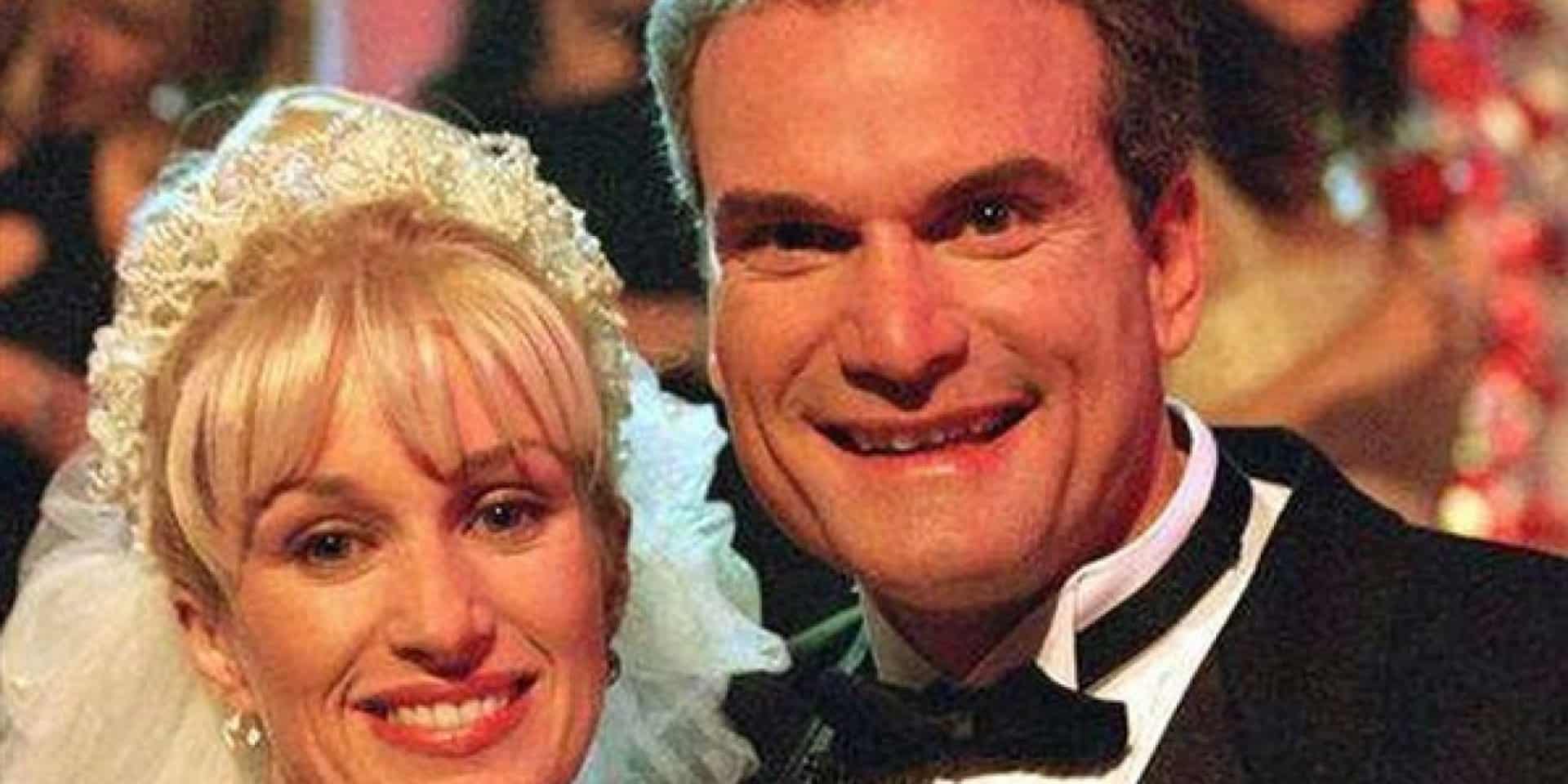 The entire premise of Who Wants to Marry a Multi-Millionaire? Caused controversy from the moment it was announced. It saw 50 women competing to win the chance of marrying a millionaire, something which many saw as demeaning to the very institution of marriage and not something that should be televised. 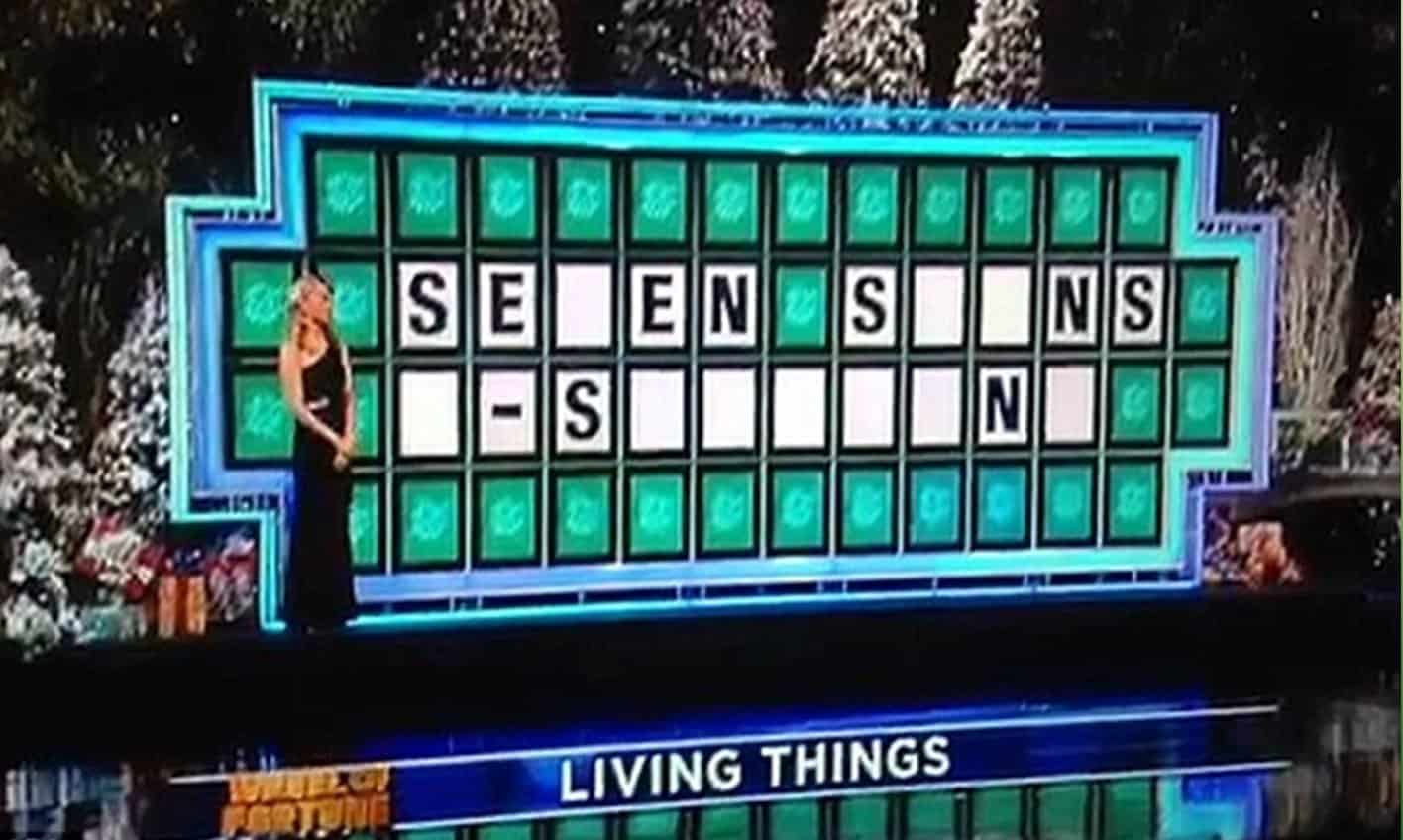 Viewers and contestants were left baffled in 2012 when Renee Durette apparently gave the right answer to clue only to be told she had gotten it wrong thanks to her pronunciation. When saying “Seven Swans A-Swimming” she had apparently missed off the “g” and this was enough for the answer to be deemed incorrect. Viewers complained that they had robbed the woman of her winning because of her accent, though Durette later said she bore no grudge against the show. 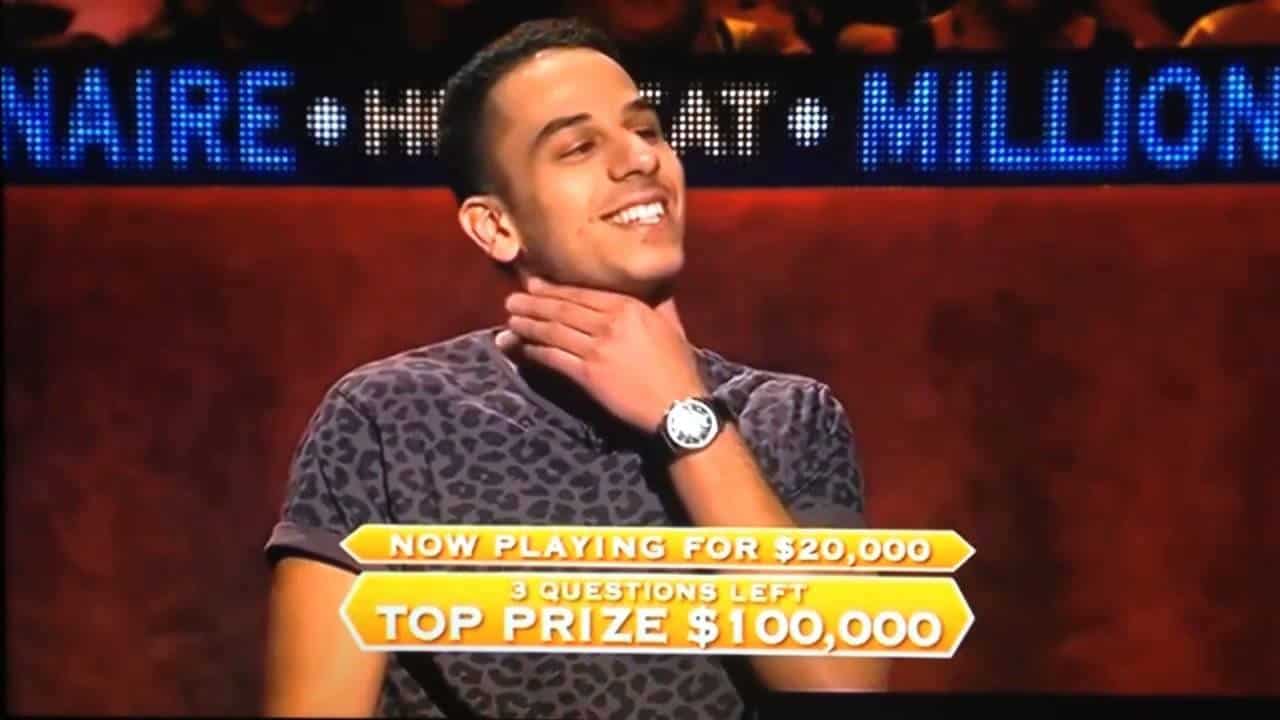 Khaled El-Katateny created something of a storm after he won a large prize of $100,000 on Millionaire Hot Seat. The 19-year-old claimed afterwards that he hadn’t known the answer to many of the questions but deduced the right answers by reading members of the audience and host Eddie McGuire, meaning it was possible to win without knowing the answers. Producers claimed that this wasn’t the case but some felt that something wasn’t right about the whole affair. 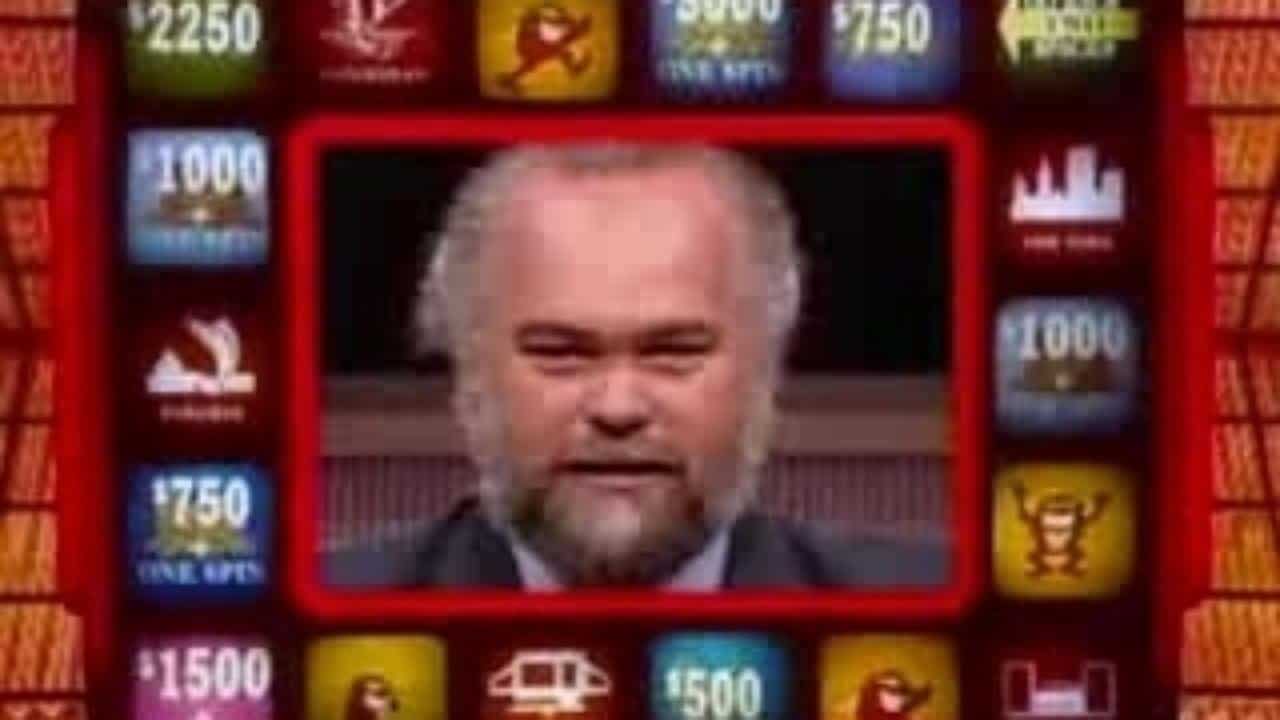 Michael Larson is one of the few people on this list that didn’t actually cheat but still managed to create something of a scandal. Through careful watching of Press Your Luck, he realized that the random patterns on the game board were actually not random at all. When he eventually got onto the show he had memorized the patterns so well that he was able to win $110,000 by playing 35 times on the board without hitting a Whammy.

The Super Password scandal didn’t have anything to do with cheating or the game show organizers short changing the contestants. Instead it centered on the fact that Kerry Dee Ketchum was a wanted man who had appeared on the show under an assumed name in order to avoid detection. Obviously, someone recognized him and reported him to police, who were waiting for him as he went to collect his winnings. 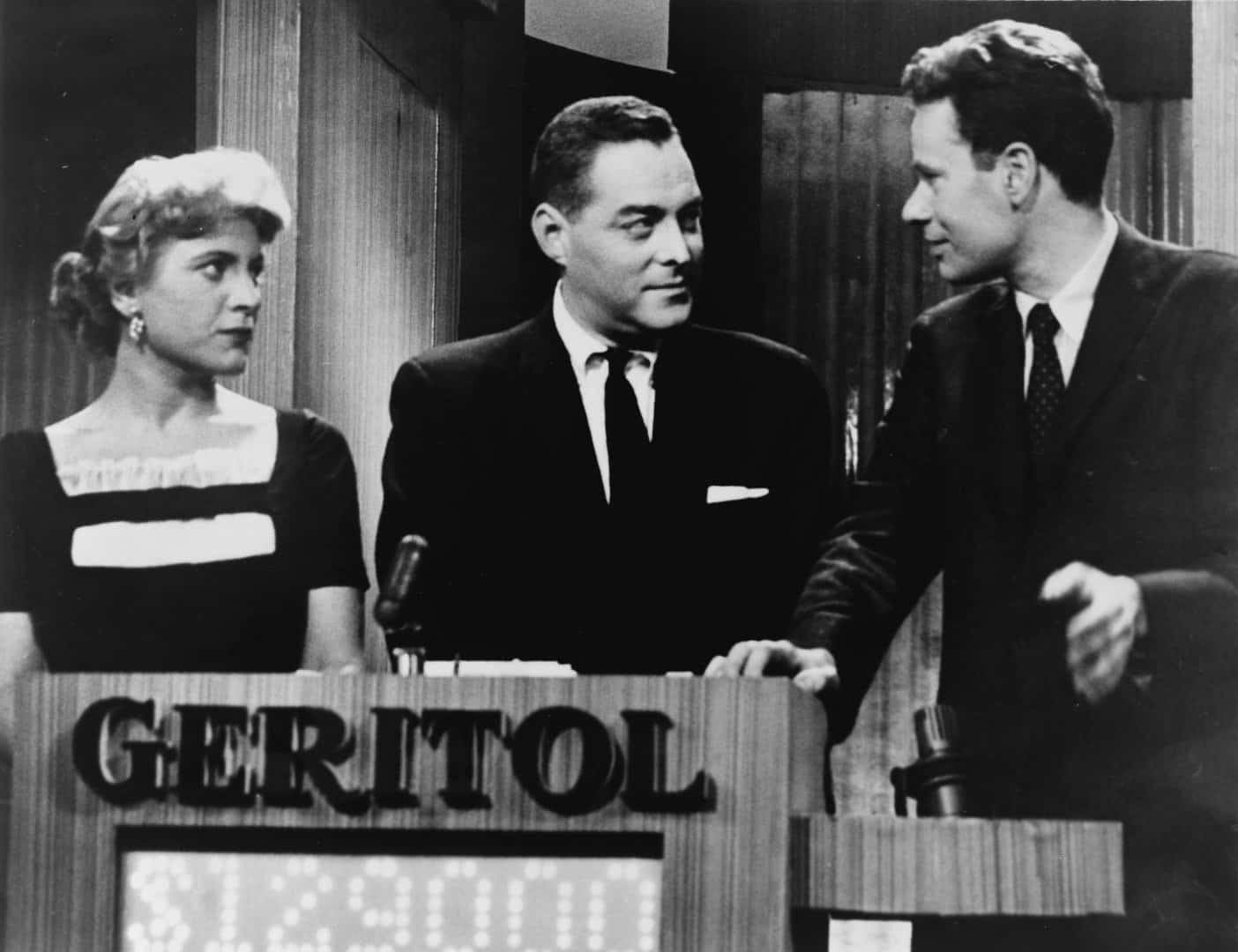 Twenty One was a game show that aired in 1956. Almost from the very beginning the producers decided they would help likeable and interesting characters by giving them answers to questions in the hope that they would draw in audiences. The plot only came to light when Herb Stempel, who had won for six weeks in a row without cheating, was asked to get a question wrong on purpose so another person could take his place. 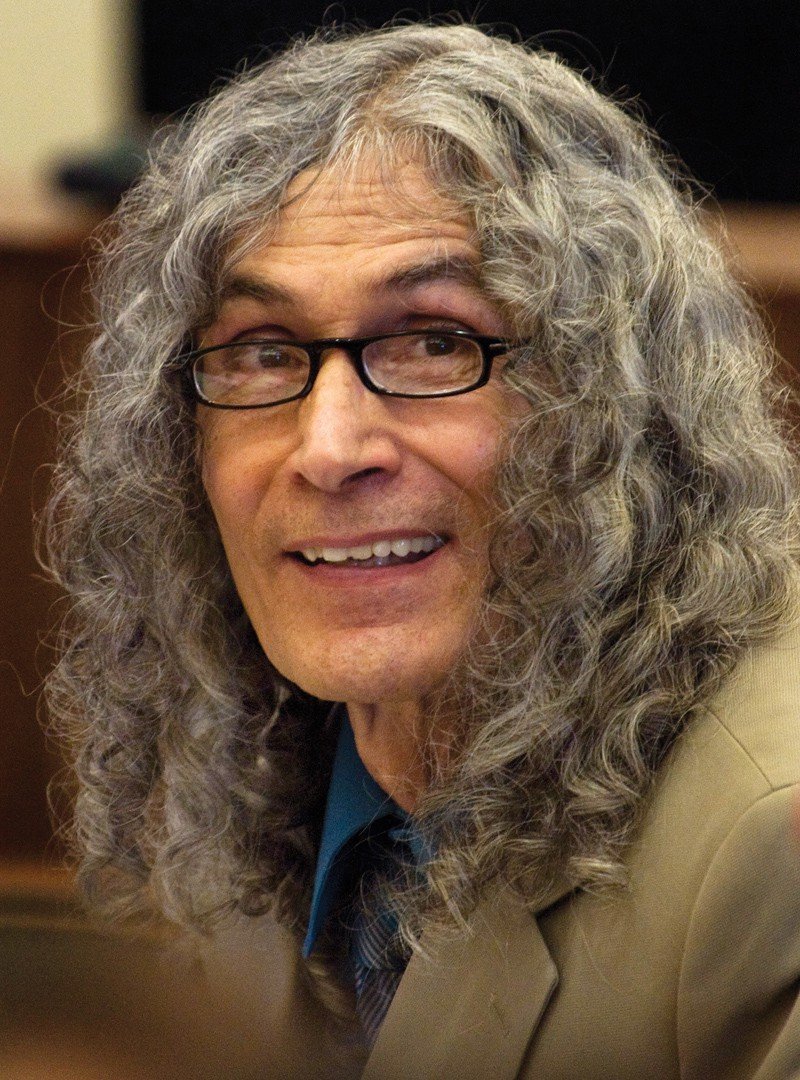 The Dating Game came under intense scrutiny in 1978 when it allowed Rodney Alcala to appear on the show as one of the potential dates. The show had apparently done no background checks on him, allowing him to appear despite the fact that he was a convicted rapists and a registered sex offender. Unbeknownst to them and the police, the criminal has also killed a number of women, crimes he would later be convicted of. Although he won the chance to go on a date with the female contestant, she refused to go out with him as she described him as creepy.

The Price Is Right 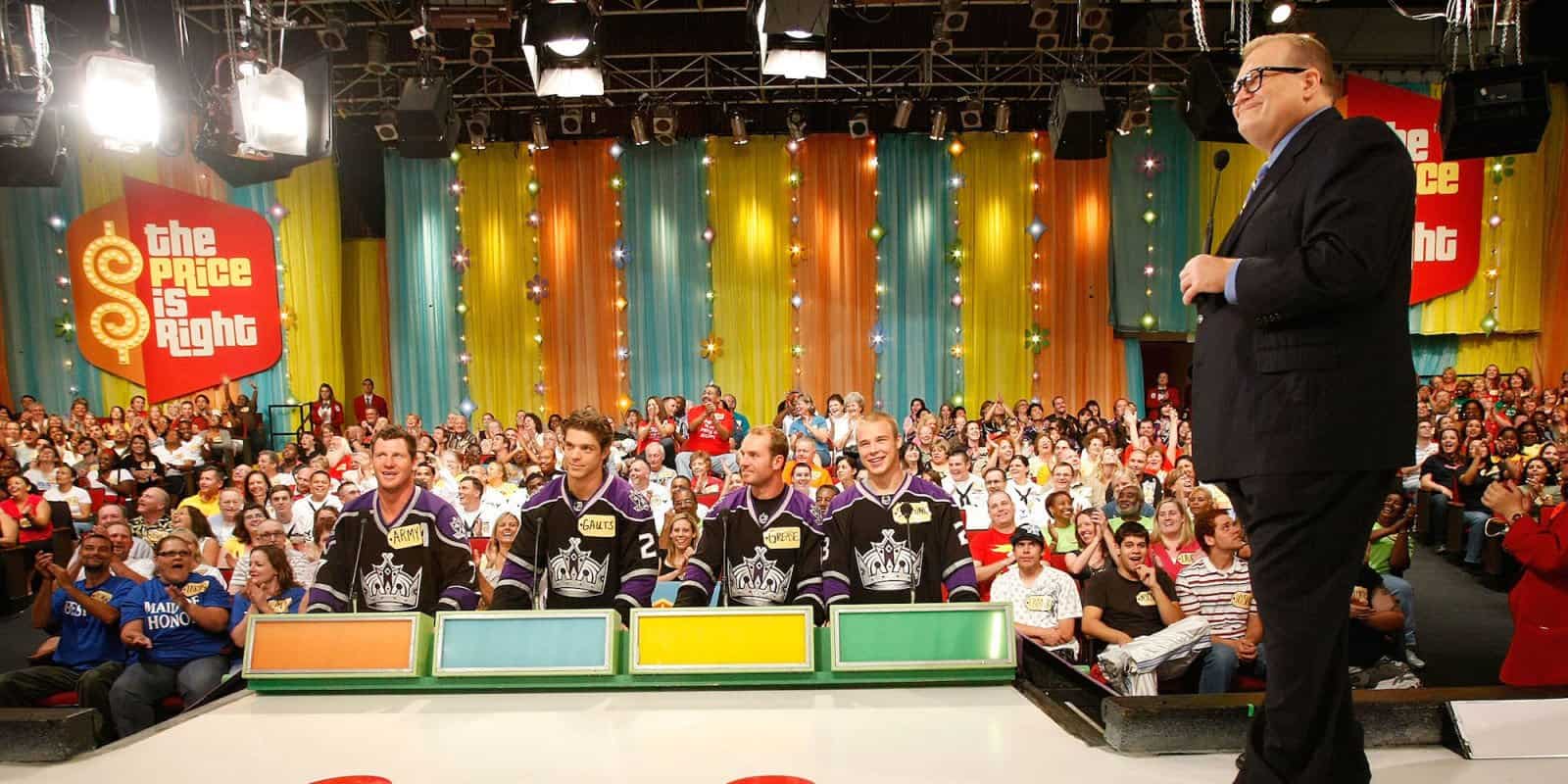 The only person to ever guess the showcase in The Price is Right is Terry Kniess, a retired weatherman who created controversy in 2008. Many believed that Terry must have been cheating to get the amount perfectly right, including the producers and host Drew Carey who actually stopped filming to investigate. According to the winner, he had simply watched the show a lot, memorized all of the prices and had a little bit of luck.

Who Wants To Be A Millionaire? 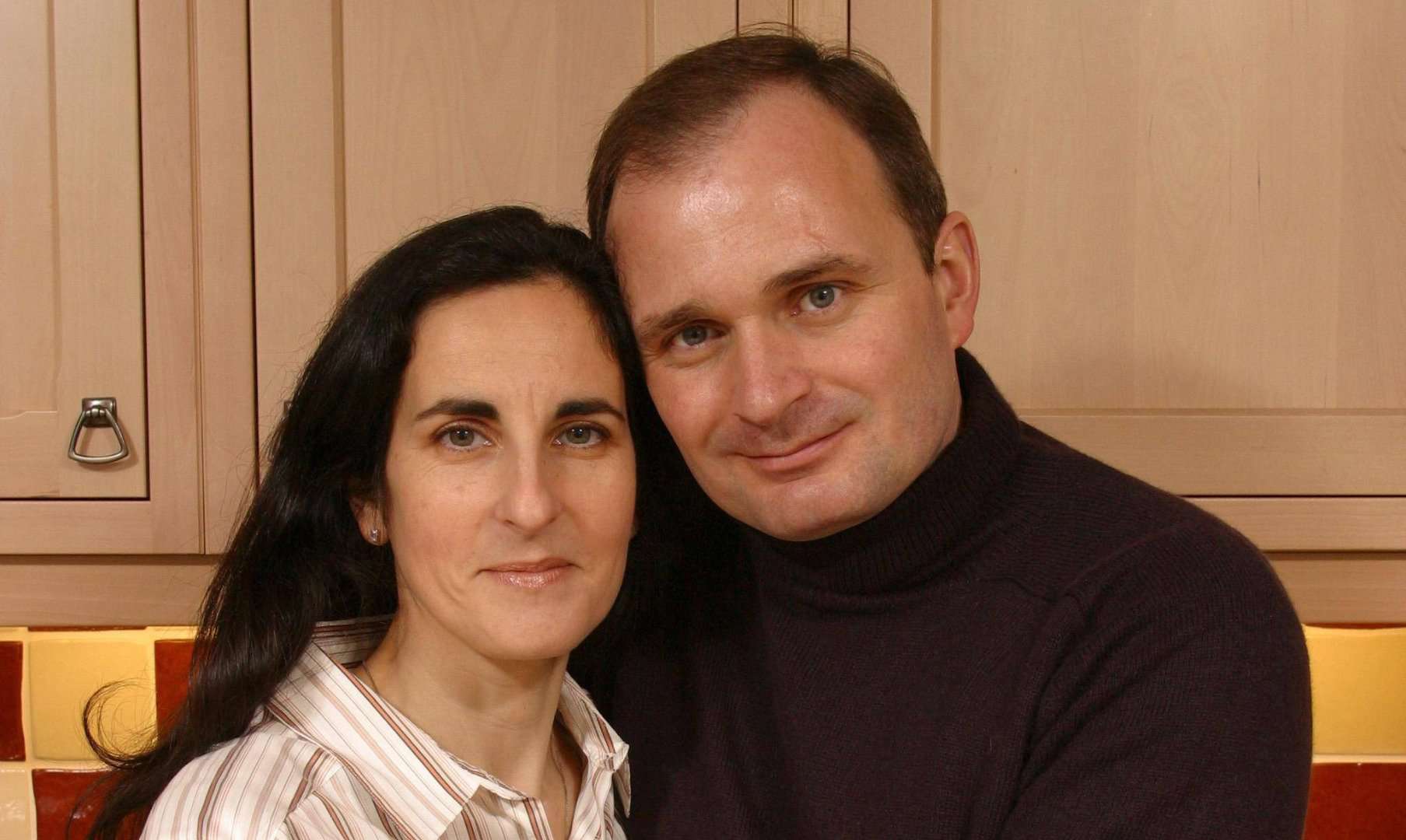 Charles Ingram is perhaps the most famous cheater in game show history. In 2001, he won the £1 million prize on Who Wants to Be a Millionaire by getting every single question right. It was later alleged he had done so only thanks to the help of his wife and another audience member who would cough when Ingram read out the right answer, with all three of them eventually be convicted of deception in a criminal trial.